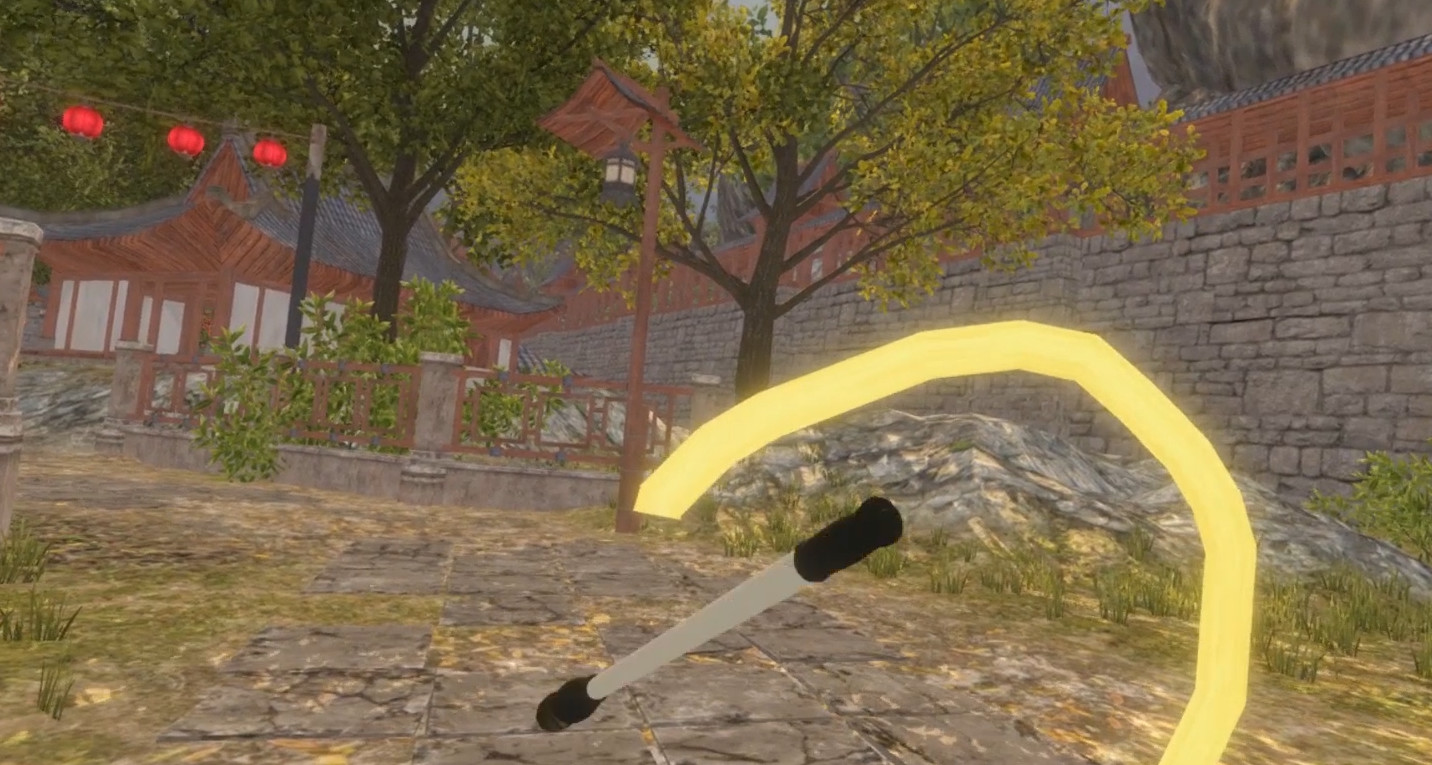 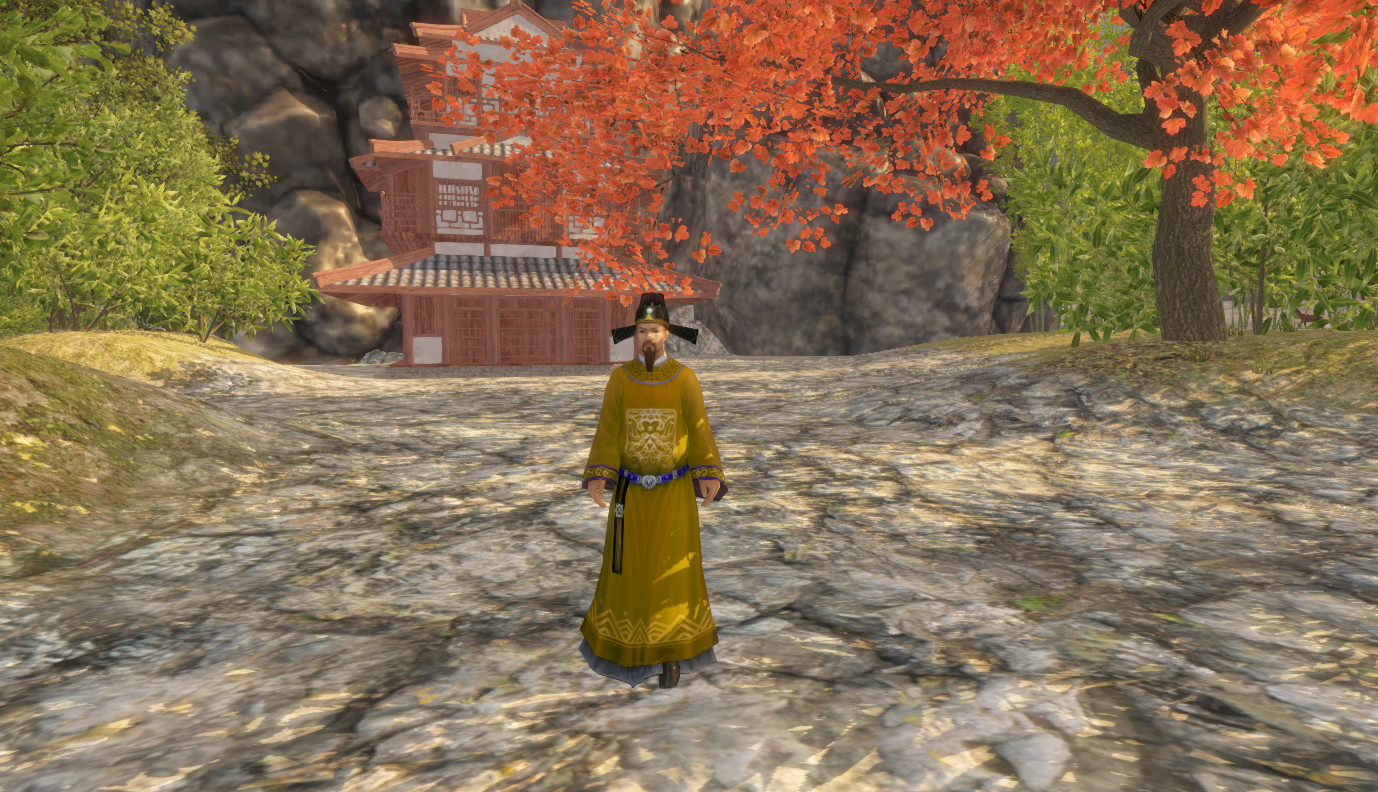 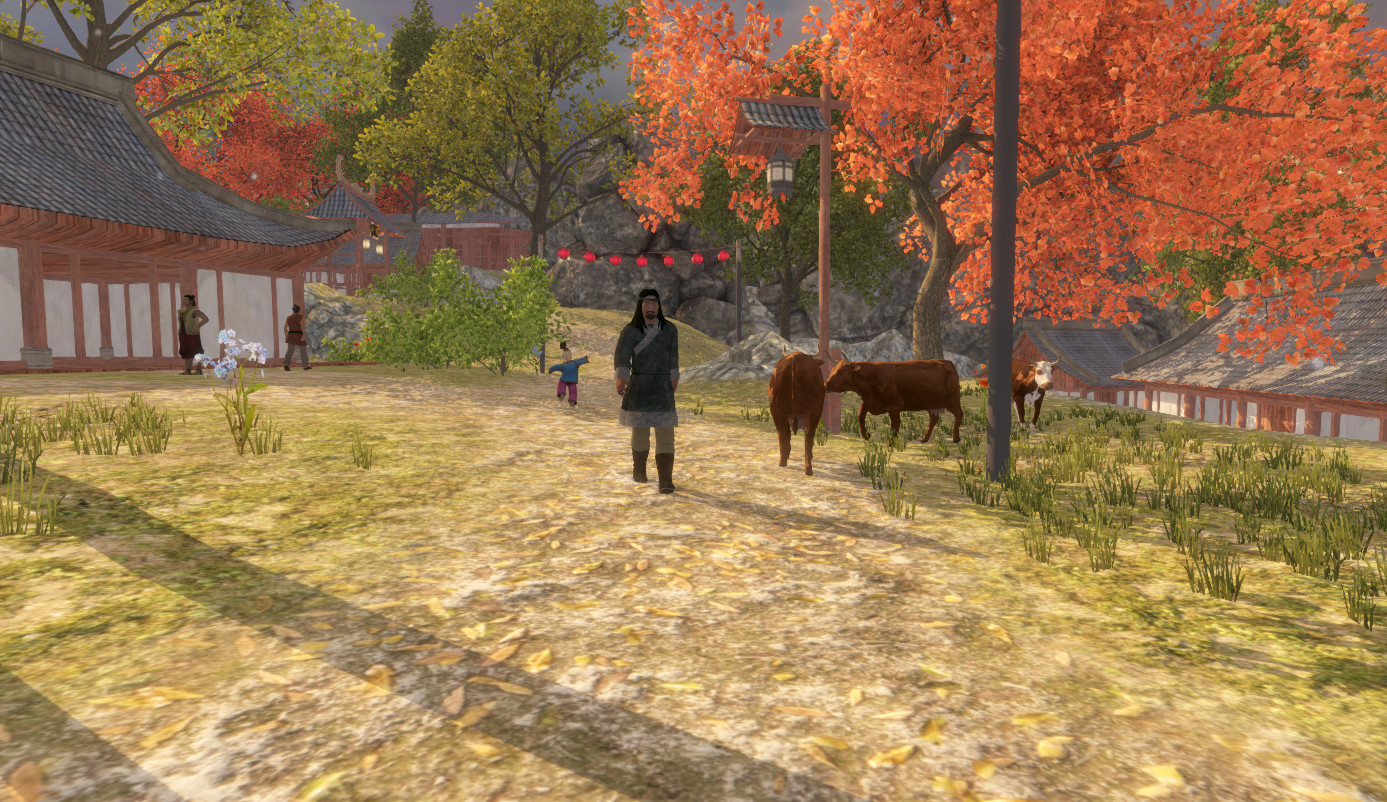 The game is about Marco Poloâ™s experience when visiting Hangzhou, China during the medieval period
Marco Polo’s book is a travelogue about Asia, which records the situation of many countries in Central Asia, West Asia, Southeast Asia and other regions, and its focus is on the narrative about China. Marco Polo has stayed in China for the longest time. His footprints are all over the Northwest, North China, Southwest and East China. In "Travel", he described the inexhaustible wealth of China, the huge commercial city, the good transportation facilities, and the gorgeous palace buildings with a lot of chapters and passionate language. The second volume of "Travel", which focuses on China, consists of 82 chapters and is very important throughout the book. There are many pages in this volume about Kublai and Beijing. 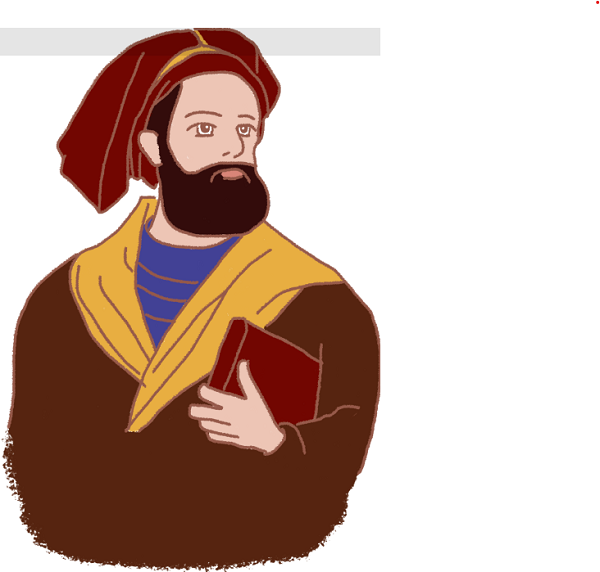 At the beginning of the book, the people who were very surprised at the time were introduced: "Emperors, kings, dukes, marquises, counts, knights and citizens, and all other people, no matter who they are, if you want to understand the differences between human races , To understand the differences between regions of the world, please read it or listen to someone reading this book! You will find that in this book, as described by Messi Marco Polo, we are clearly organized All the great and strange things in the major regions of the East-Greater Armenia, Persia, Tatar places, India, and many other countries. Marco Polo is a Venetian citizen, smart and noble, known as ’Mr. Million’. He has witnessed these things with his own eyes.... Anyone who reads or listens to this book should be convinced, because everything described here is true. Indeed, since God used him Since the creation of our ancestor Adam, to this day, there has never been anyone, Christians or pagans, Tatars or Indians, and people of other races, like this Hessian Mark, Know and examine so many and great anecdotes all over the world.... "

The story that Marco narrates is indeed as exciting as what this introduction says. He talked about the Great Khan Palace with gardens and man-made lakes, elephants loaded with silver harnesses and precious stones. He also talked about the various avenues above the surrounding ground and easy to drain; merchant ships flowed continuously every year on the Grand Canal; various ports berthed larger vessels than Europeans knew, and talked about the production of spices, silk, Some places of ginger, sugar, camphor, cotton, salt, saffron, sandalwood and porcelain. Marco also described all the fabled countries he visited and heard about when he escorted the Chinese princess to Persia-Singapore, Java, Sumatra, Ceylon, India, Socotra Island, Madagascar, Arabian Peninsula, San To Barr and Abyssinia.
Everything in the book seems bizarre and exaggerated. Therefore, people called him "Mr. Million" because "He always says one million and one million." In fact, he provided the most comprehensive and reliable information about China to Europeans in the mid-16th century. It is no accident that the title of this book is "World Record". In fact, this work suddenly doubled the scope of Westerners’ understanding of the world. Marco Polo, like Columbus two centuries later, opened up a whole new world for his contemporaries. Indeed, it is the fascinating scene he described about China and the Spice Islands that summoned great explorers to search for a sea route directly after the Muslims blocked the road on the land.

"Heaven on Earth" famous Italian traveler Mark Polo once described Hangzhou in his impression: "This is the most beautiful and charming city in the world, it makes people feel that they are in heaven." This is a town located in Hangzhou, where you can experience what is picturesque. The architecture of the town takes the pursuit of the realm of nature, "Although it is made by people, it is natural" as the ultimate and ultimate goal of aesthetic appeal.The garden uses stacked stones, piles of mountains, water management, etc. to reflect the natural beauty to the greatest extent.

The game-shooting part of the game is even more exemplified by Marco Poloâ™s description: âThere are many kinds of prey here, such as yellow deer, hare, and pheasants, partridges like pheasants, ordinary poultry, and more ducks and geese. ". In the game, you can use the bow and arrow to shoot the animals you see.

In addition, there are games for fishing and writing brushes; fishing is a relatively old harpoon tool. 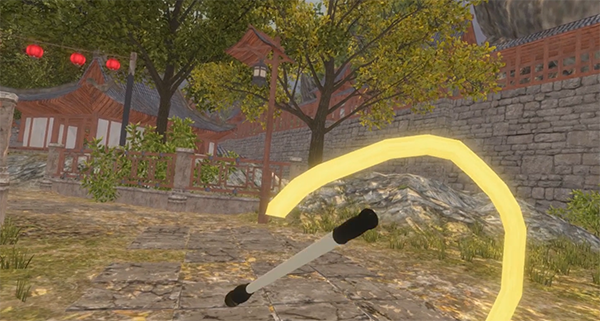 There are three mini-games in this game, shooting, fishing, and writing brush characters; points will be accumulated during the game. When a certain score is reached, you will be able to use bows and harpoons in the game. Otherwise, you can only use the specified props in the specified level. 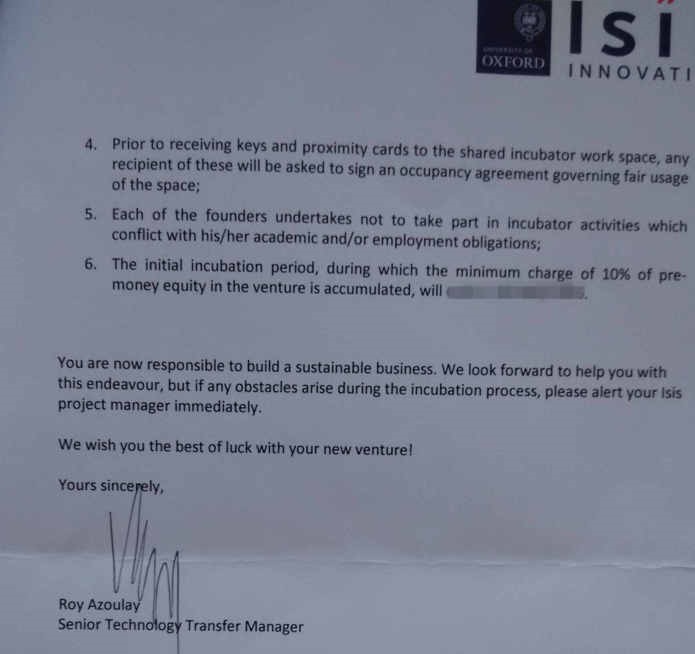