Verne: The Shape of Fantasy 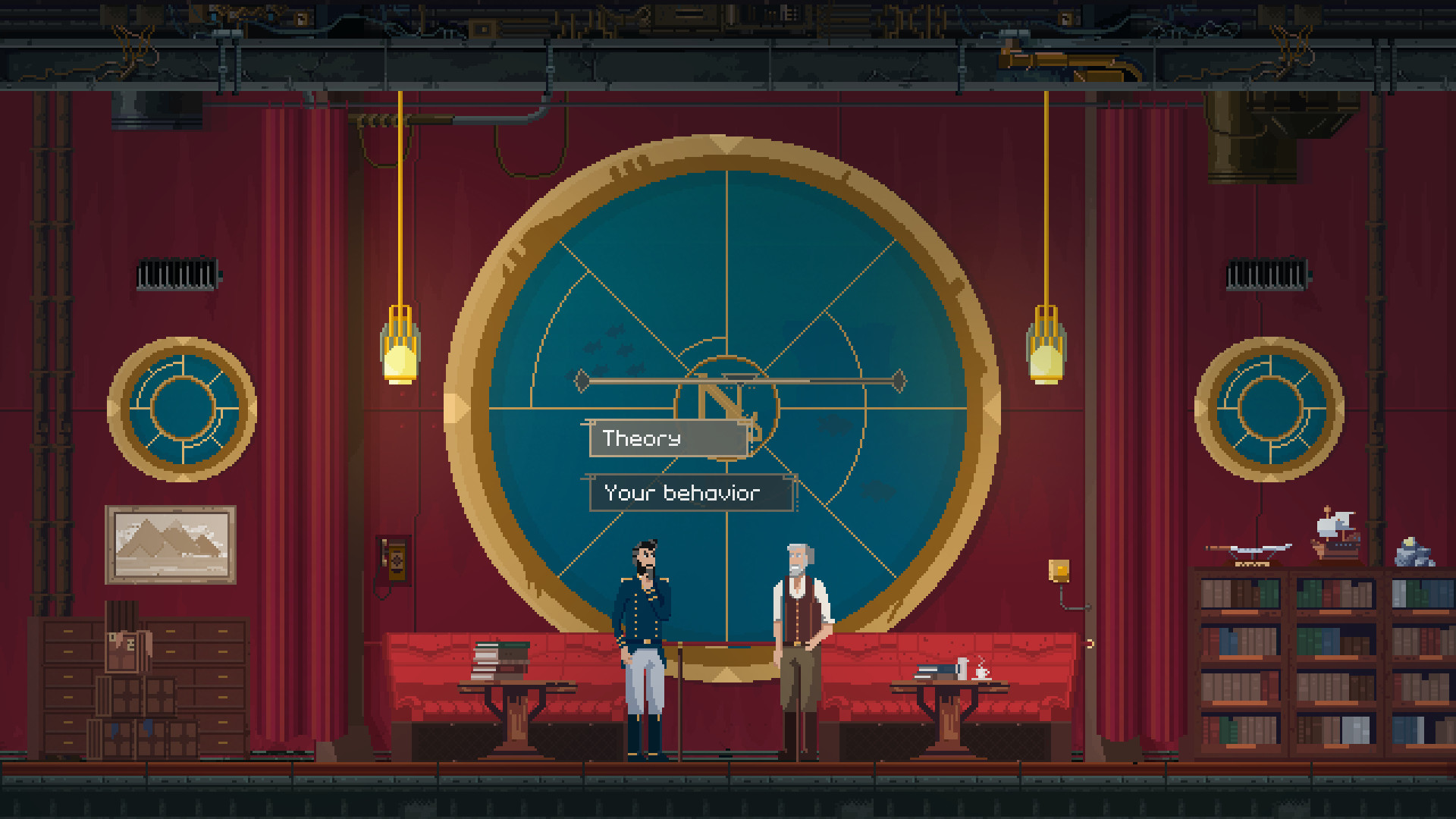 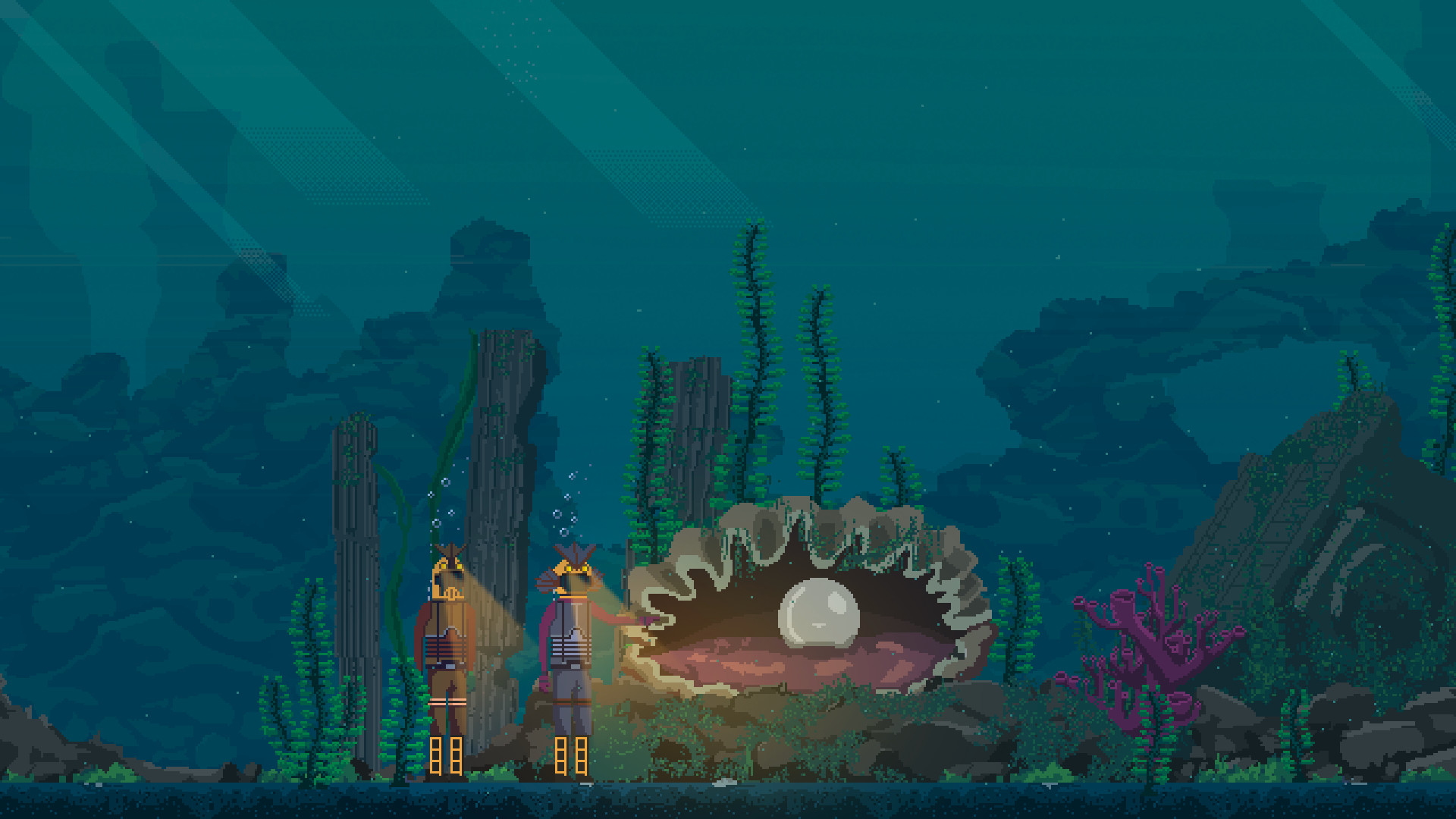 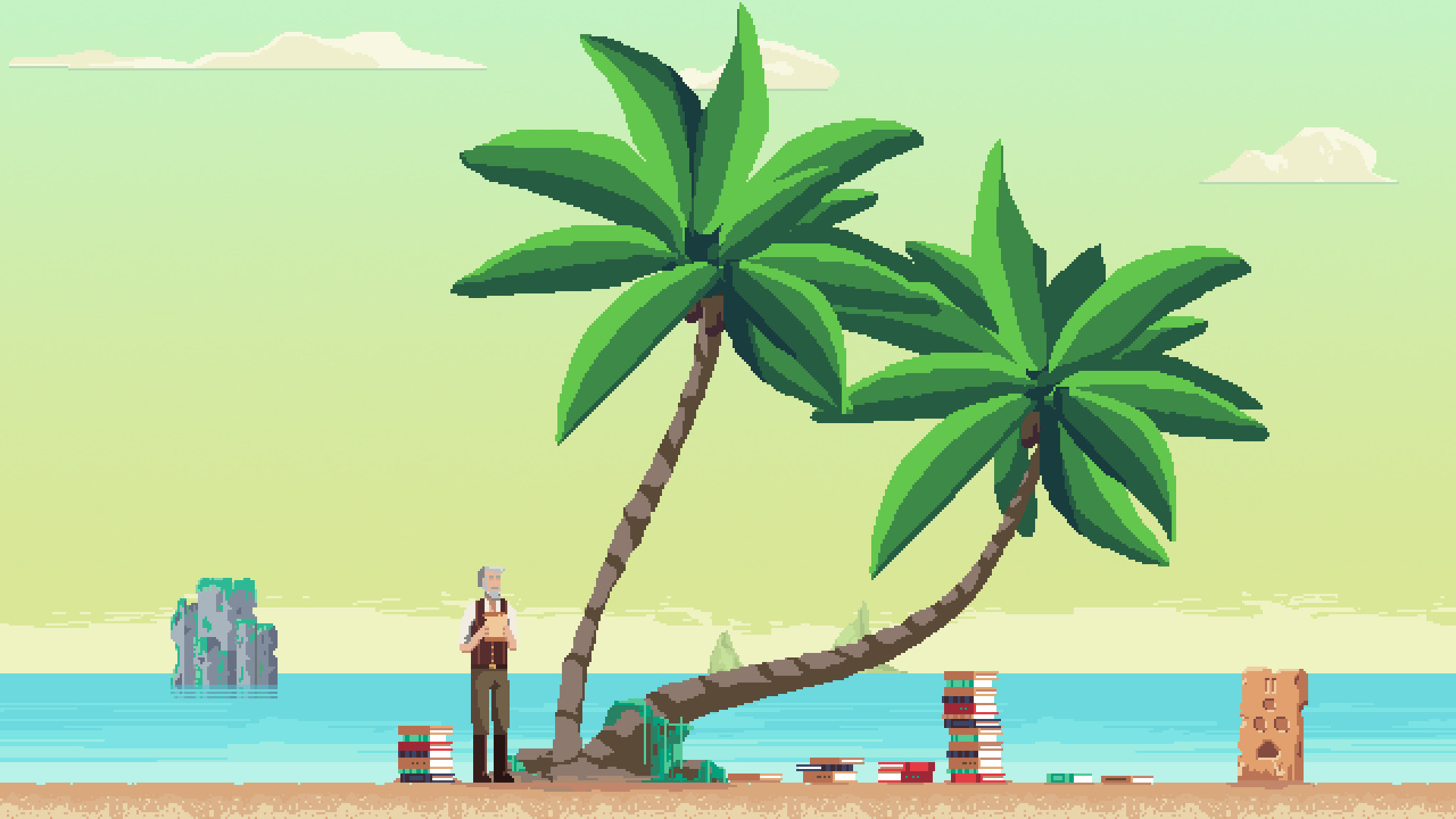 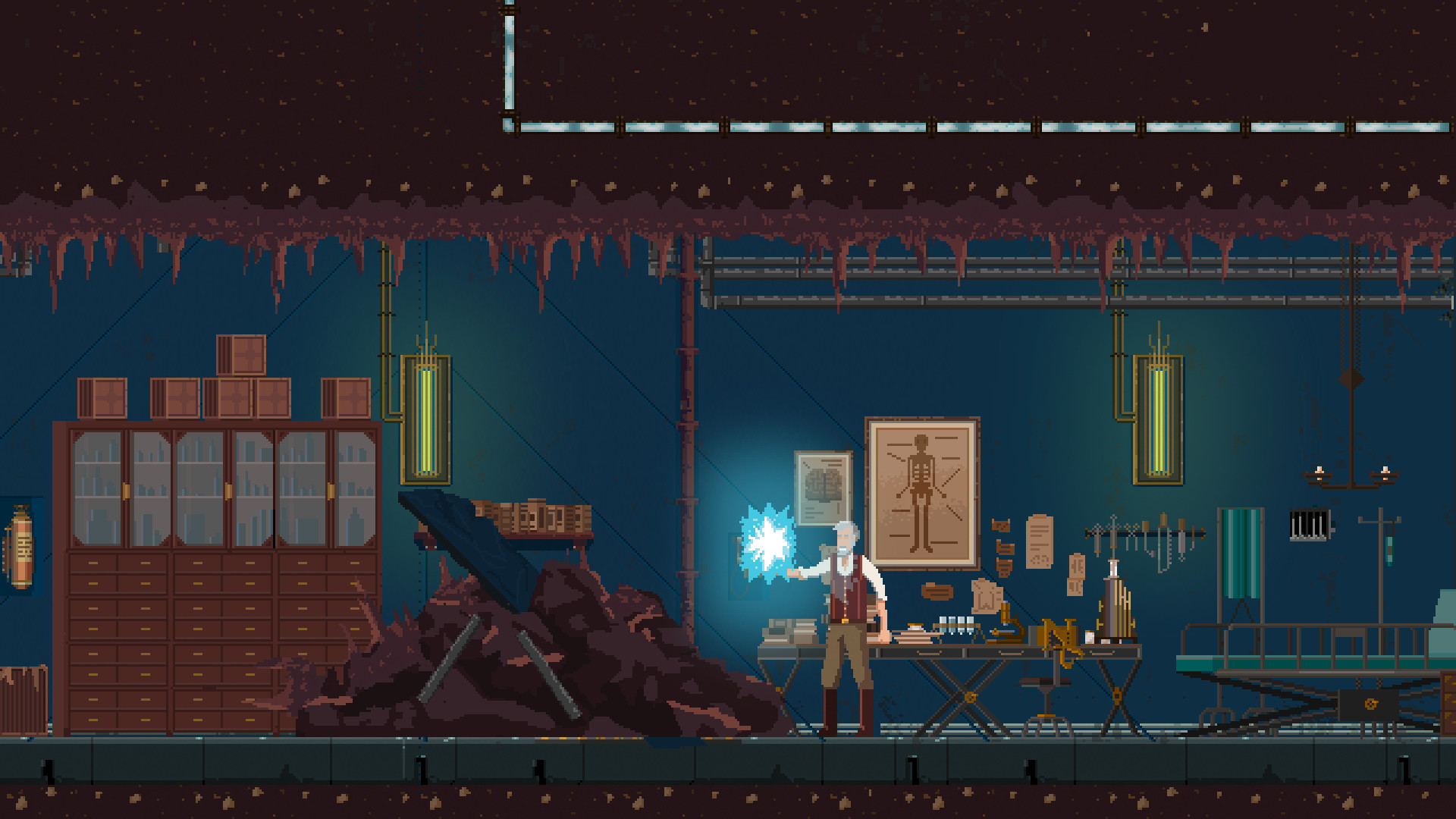 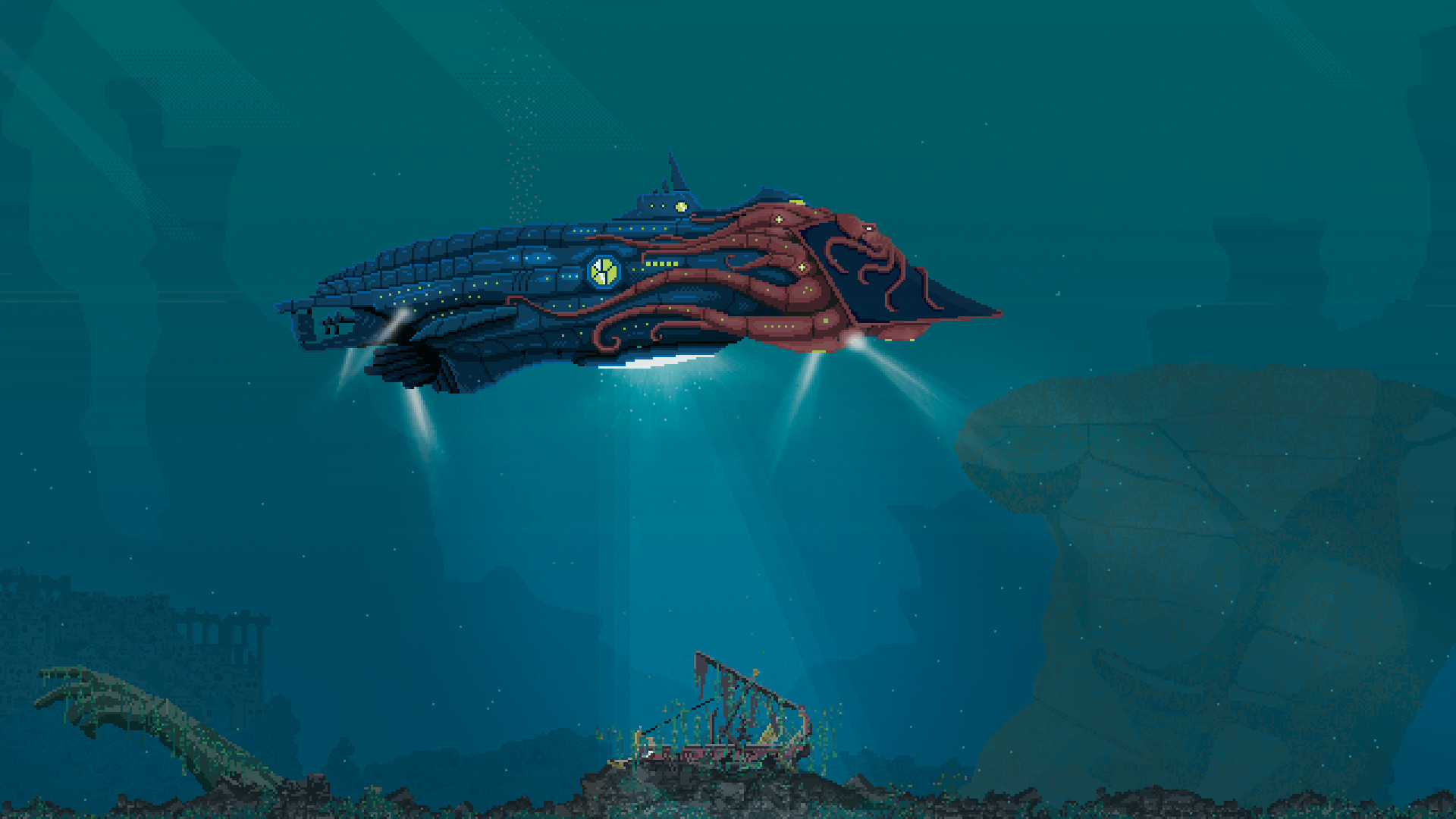 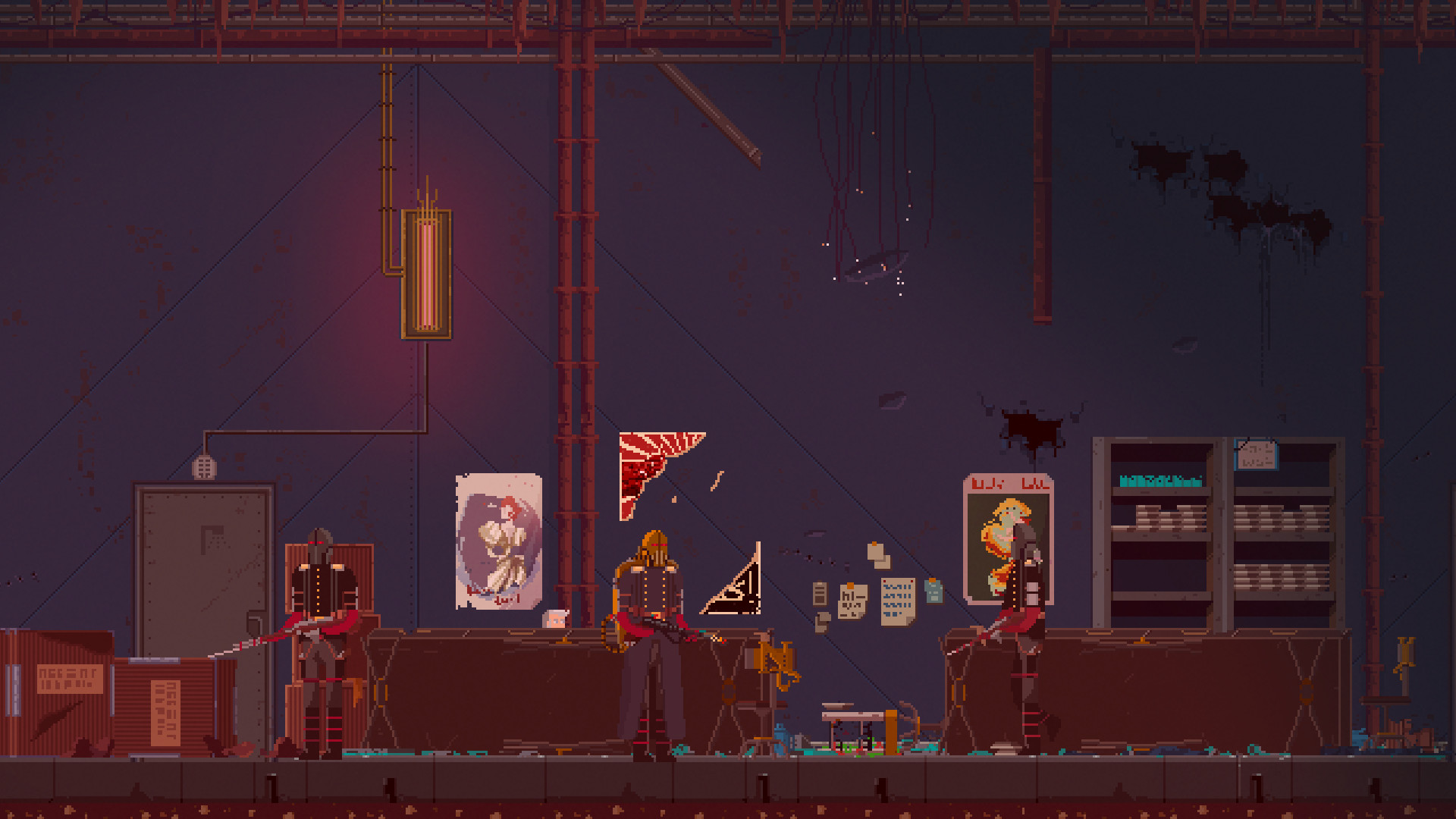 Verne: The Shape of Fantasy is a pixel art narrative experience, based on the life and works of Jules Verne, one of the most famous science fiction and adventure writers.

Explore the enthralling and dangerous parallel world of Hemera, inside which Verne has been caught and live an adventure filled with surprises, interactive dialogues, puzzles and stealth actions.

A THRILLING STORY
The war against the dreadful Nation is devastating the world of Hemera. Aboard the mighty Nautilus, Jules Verne, Captain Nemo and his courageous crew struggle, chased by a relentless enemy, to get hold of a mysterious formidable energy, capable of changing the course of history: the Flame of Hephaestus, source of the power of Atlantis and also, of her fateful destruction.

In his journey, Verne will not only discover wonders and mysteries, but also face a dark and powerful force that is trying to eradicate imagination across Hemeraâ¦ and inside his own mind.