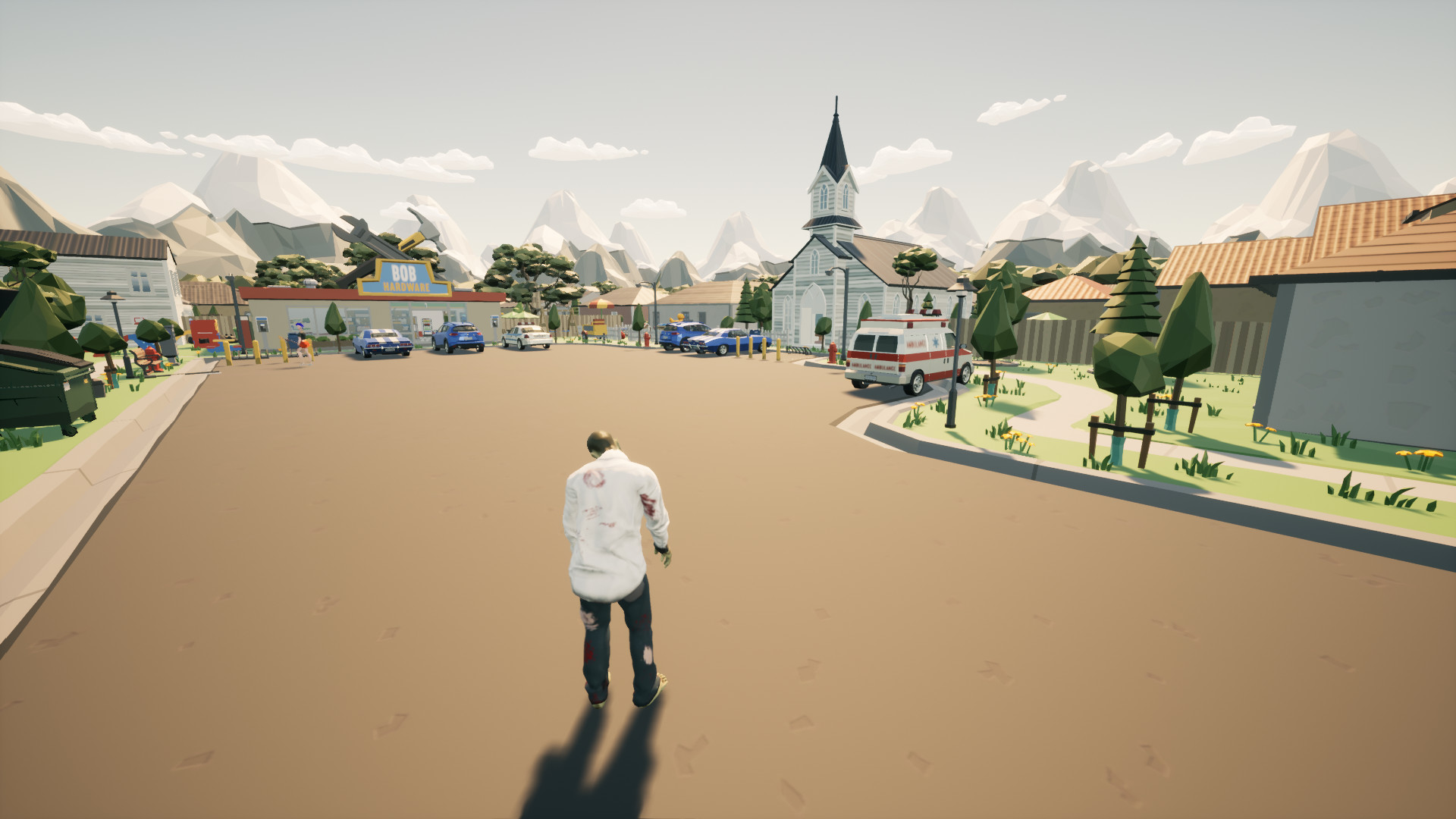 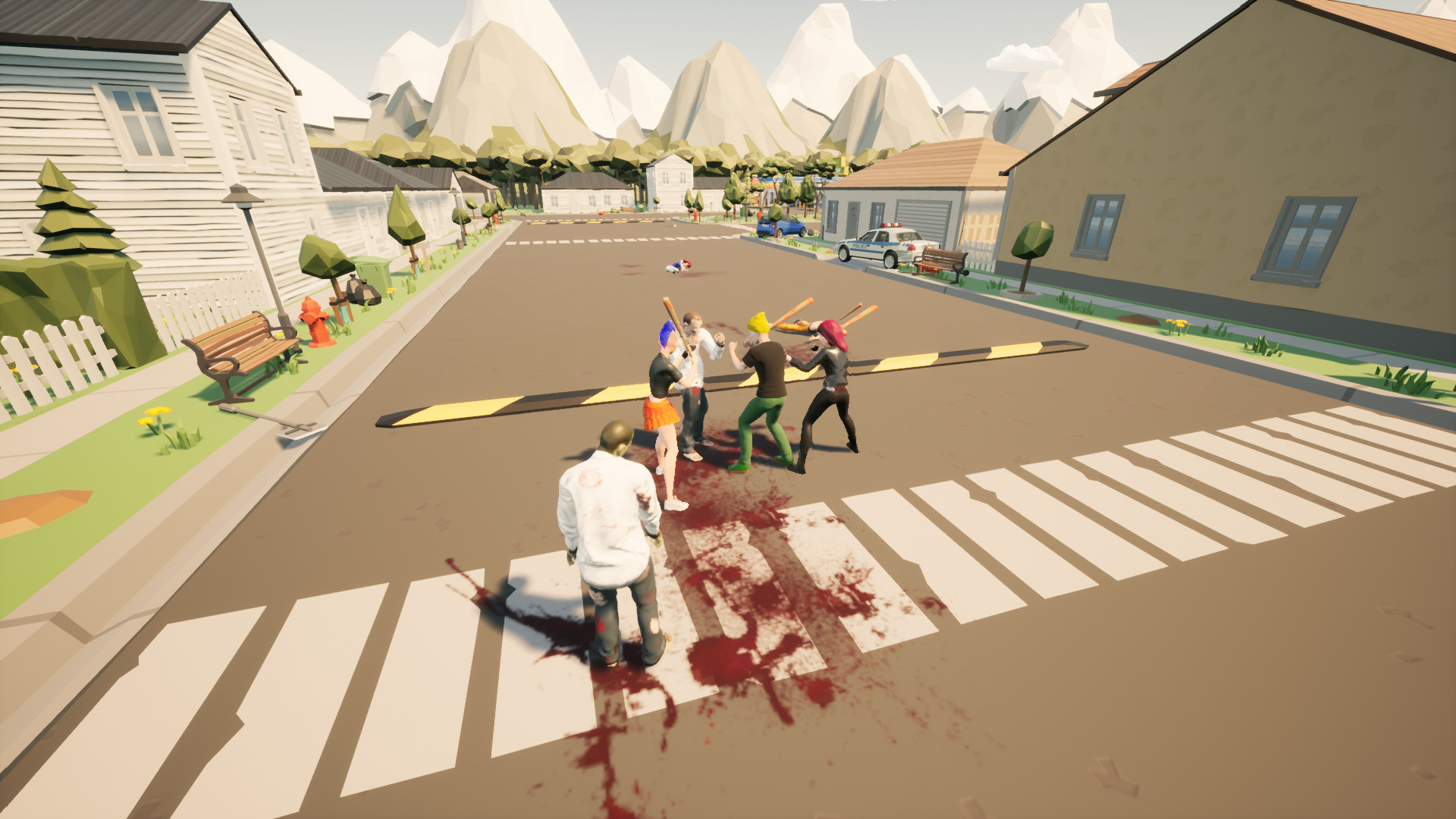 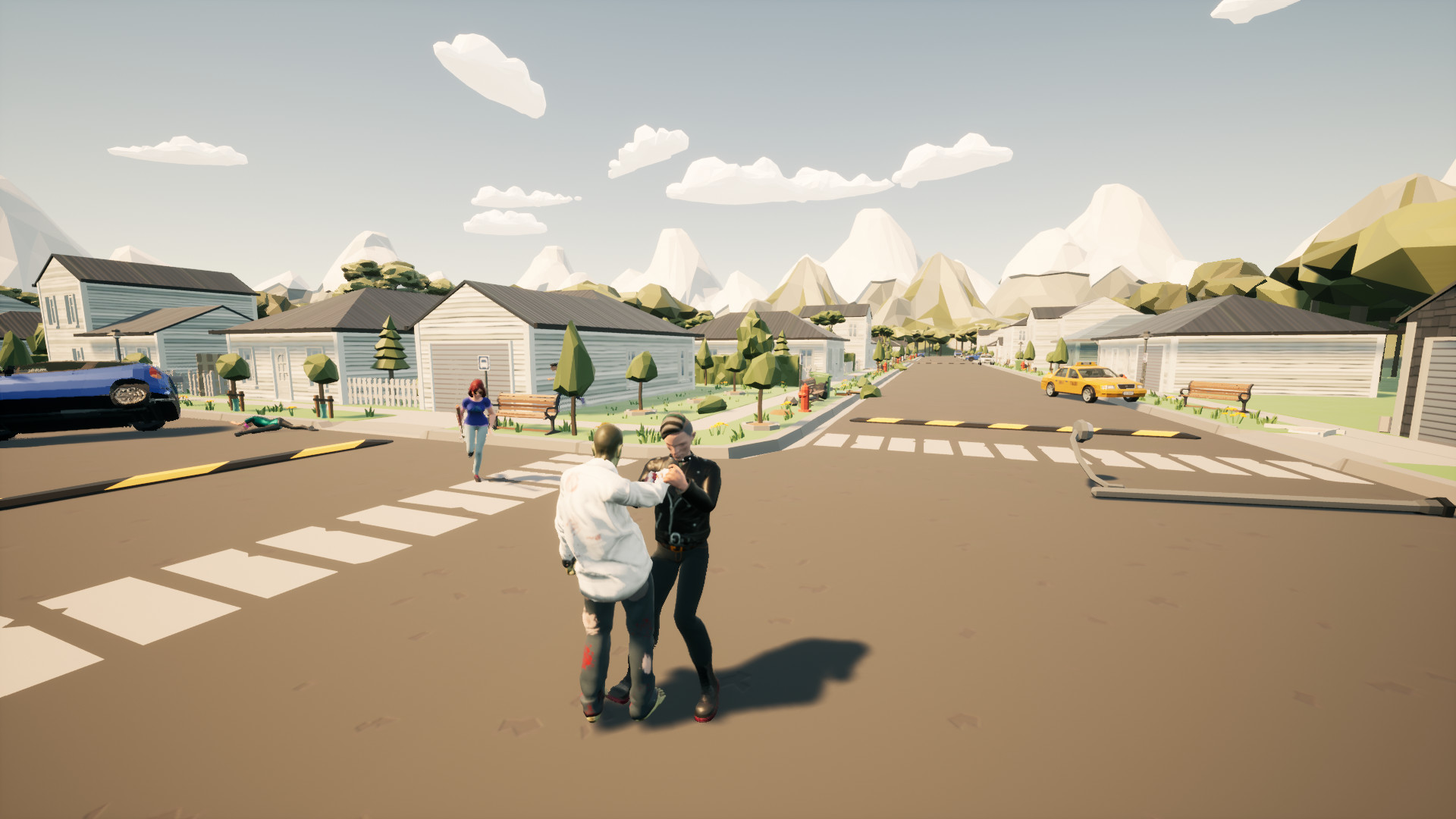 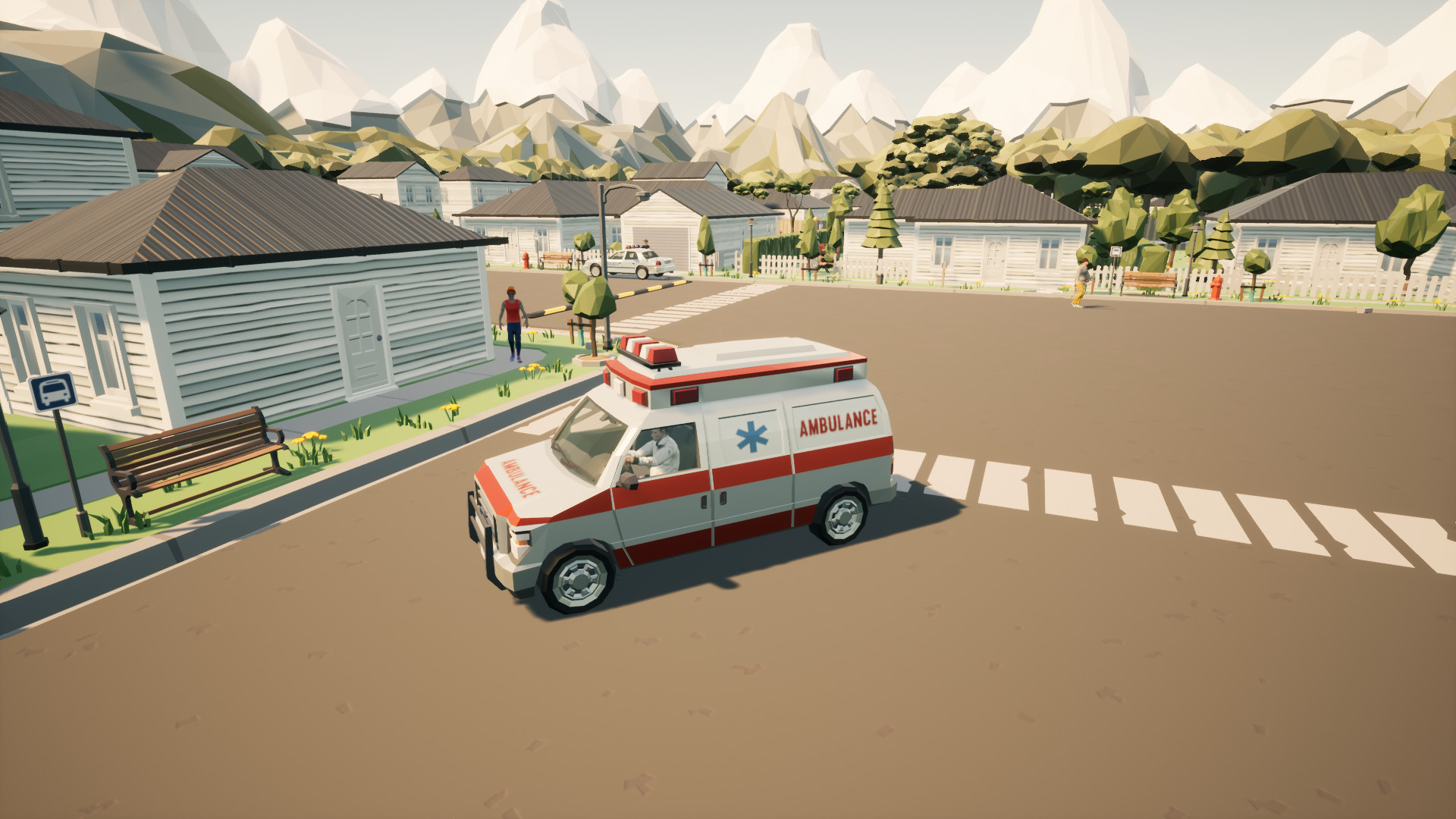 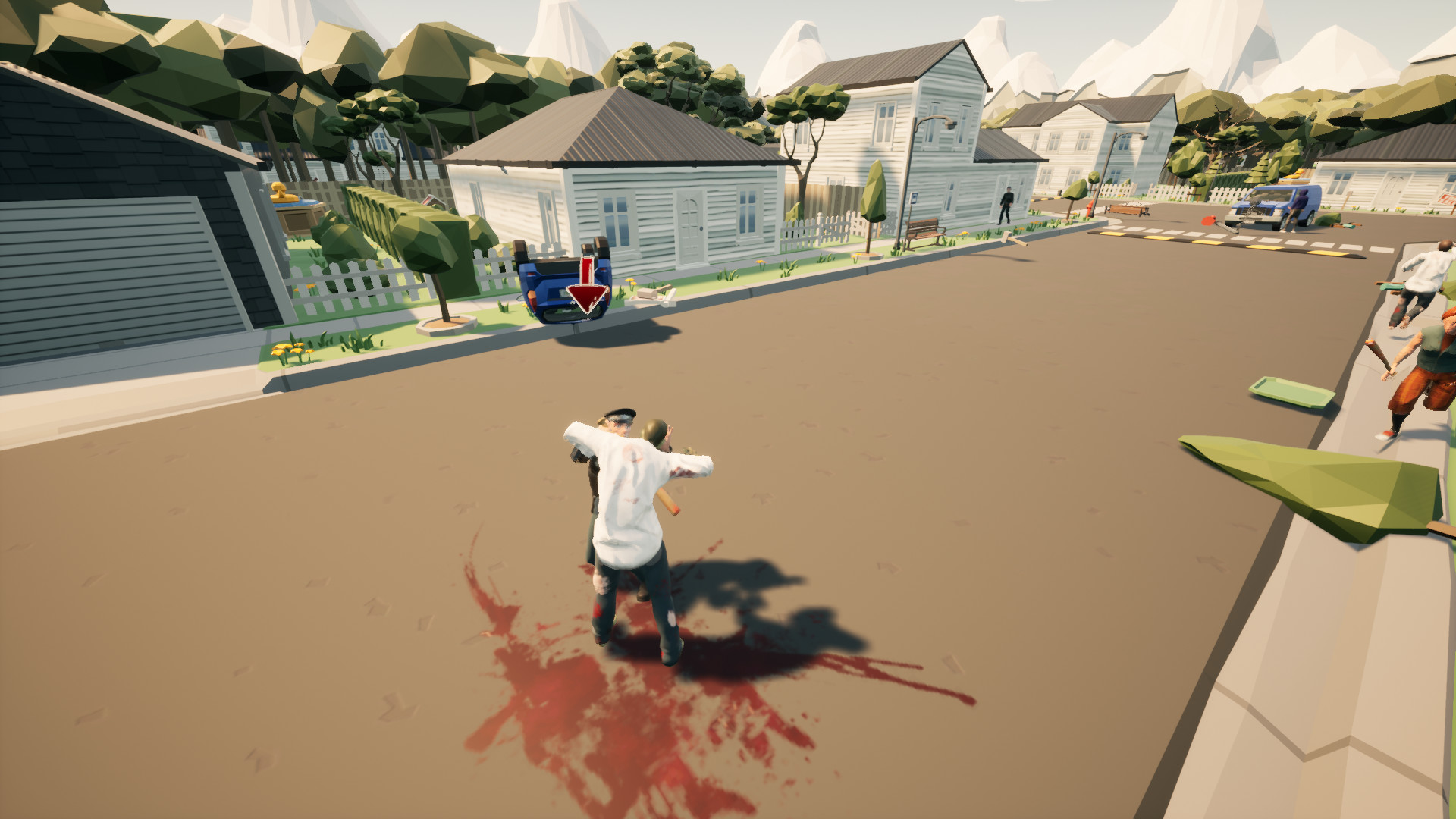 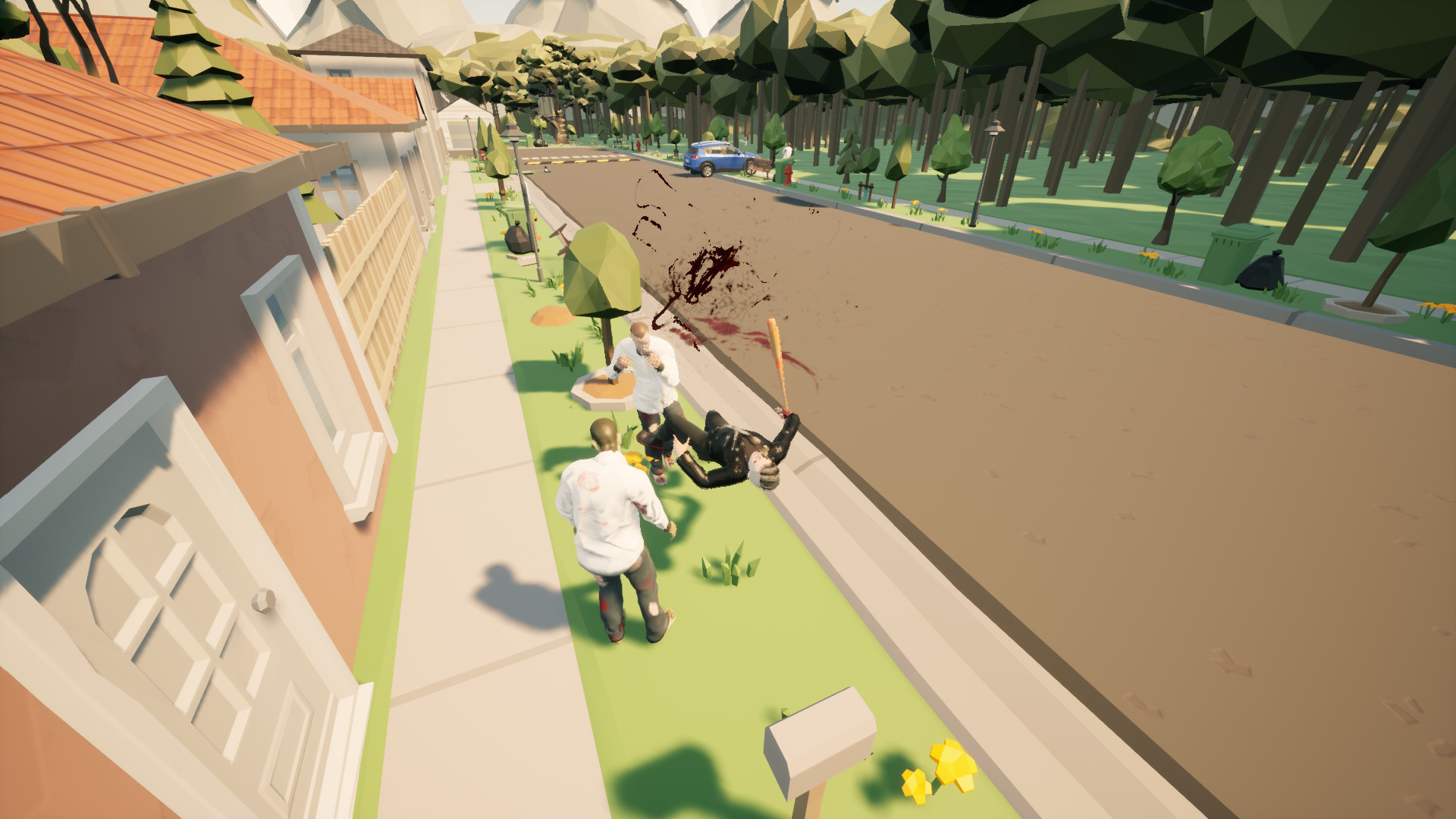 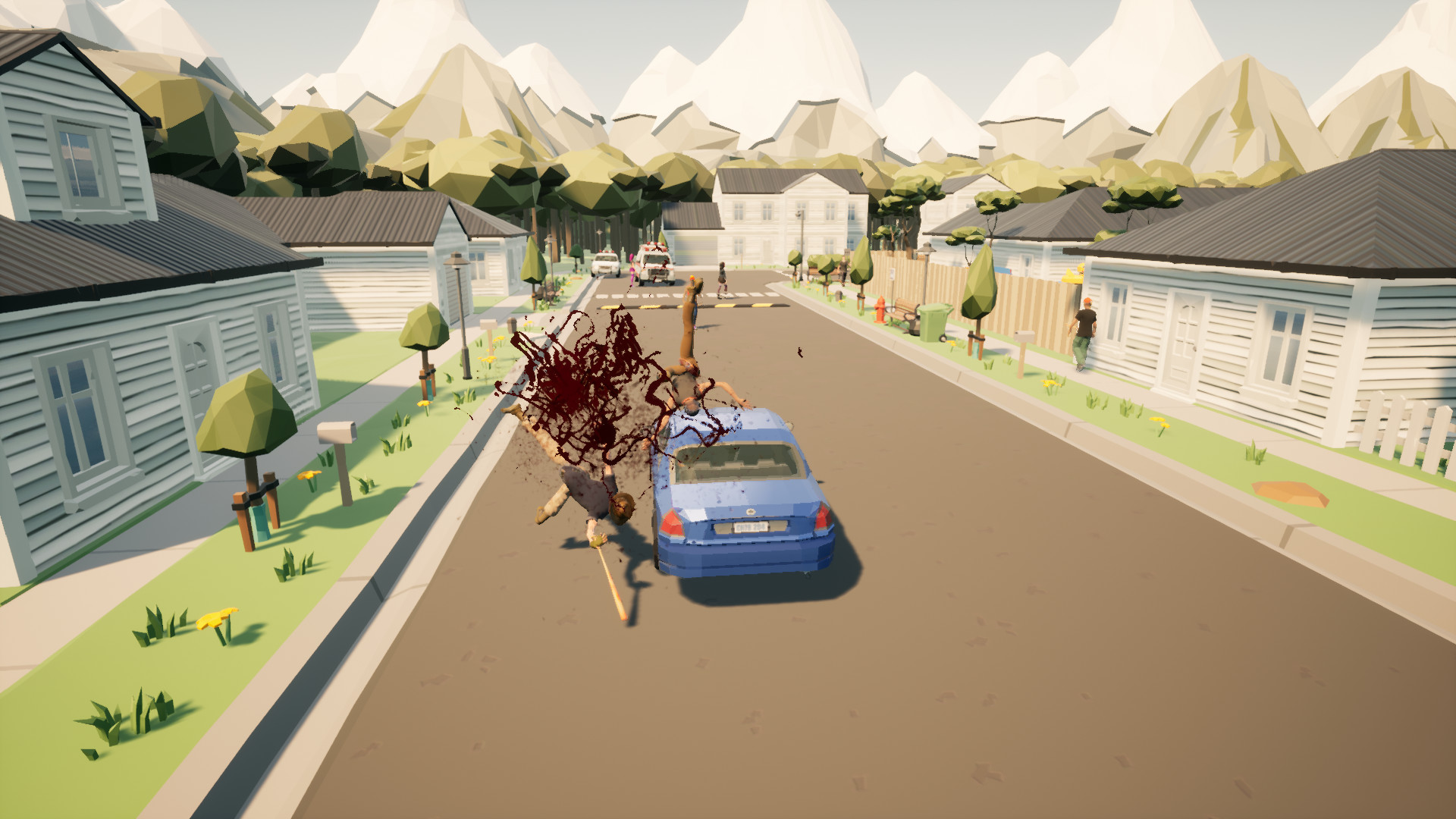 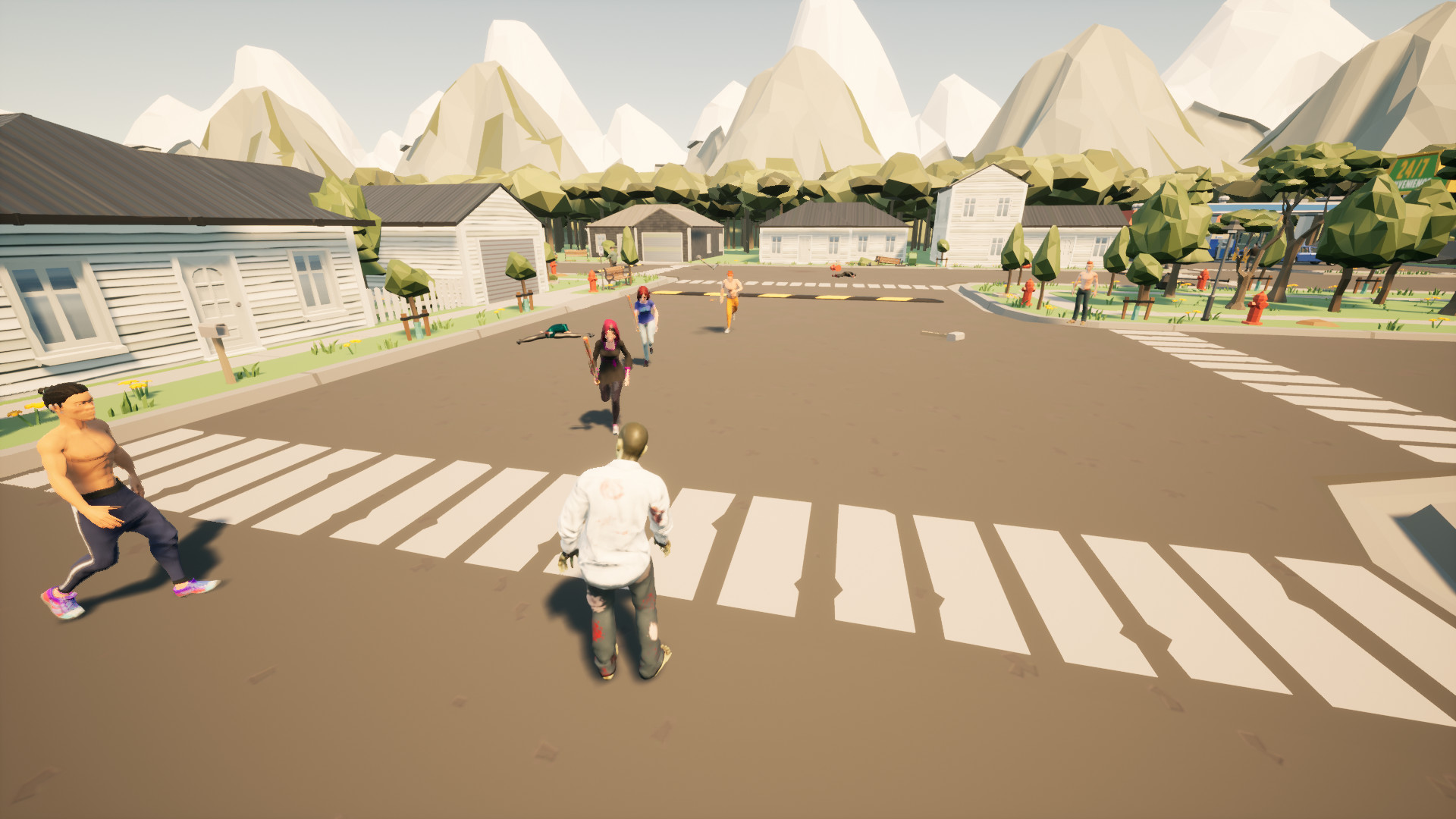 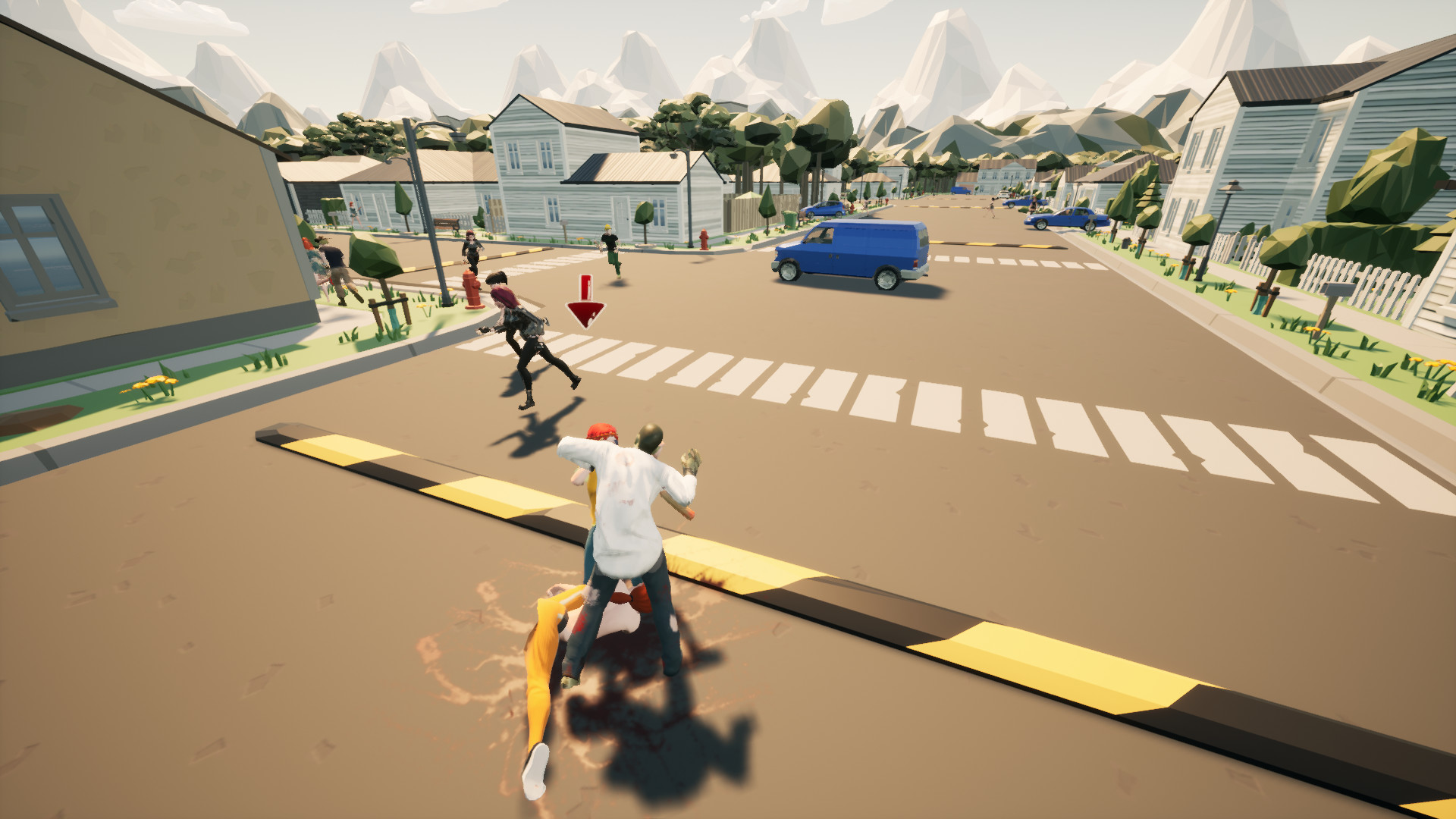 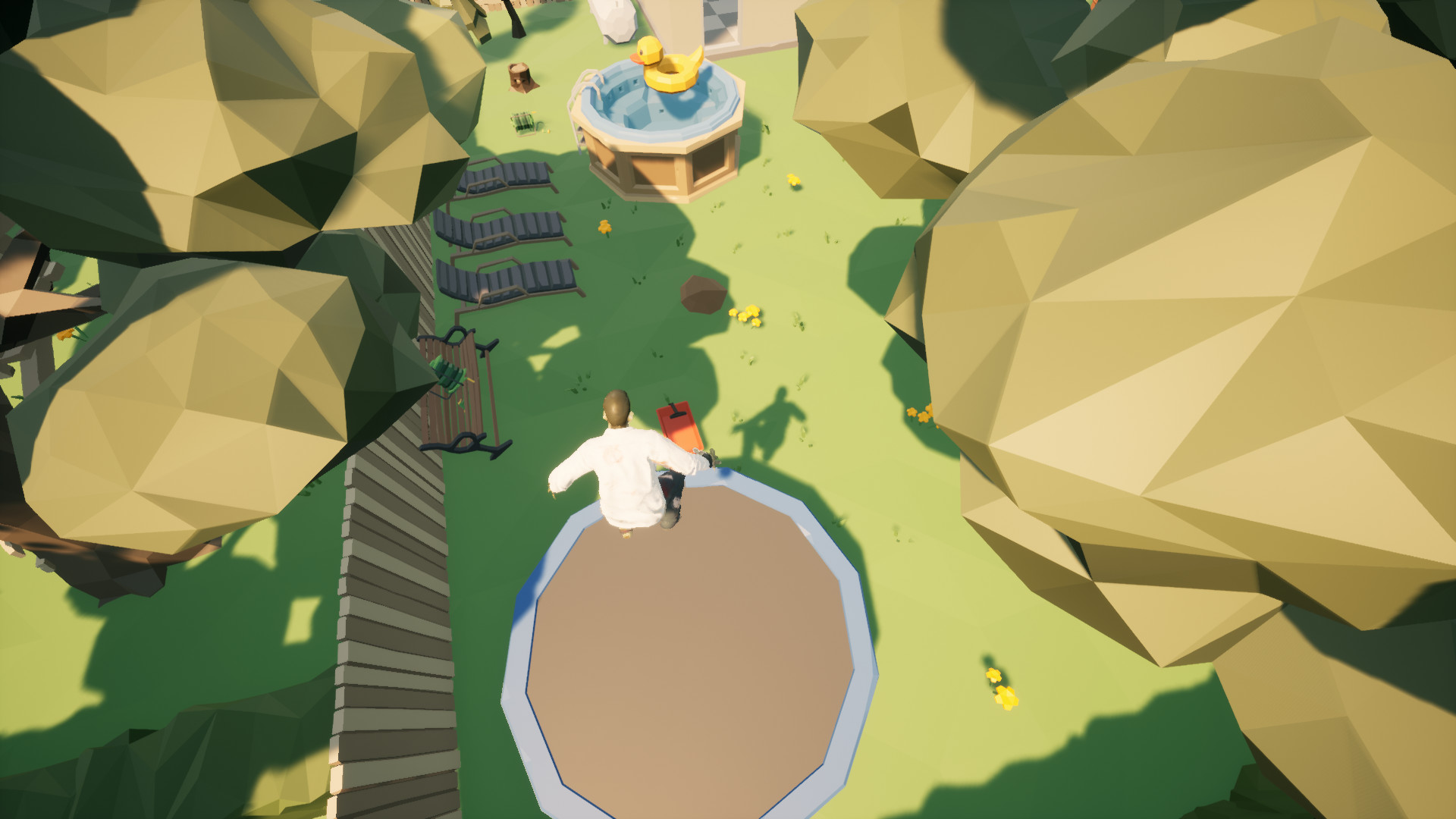 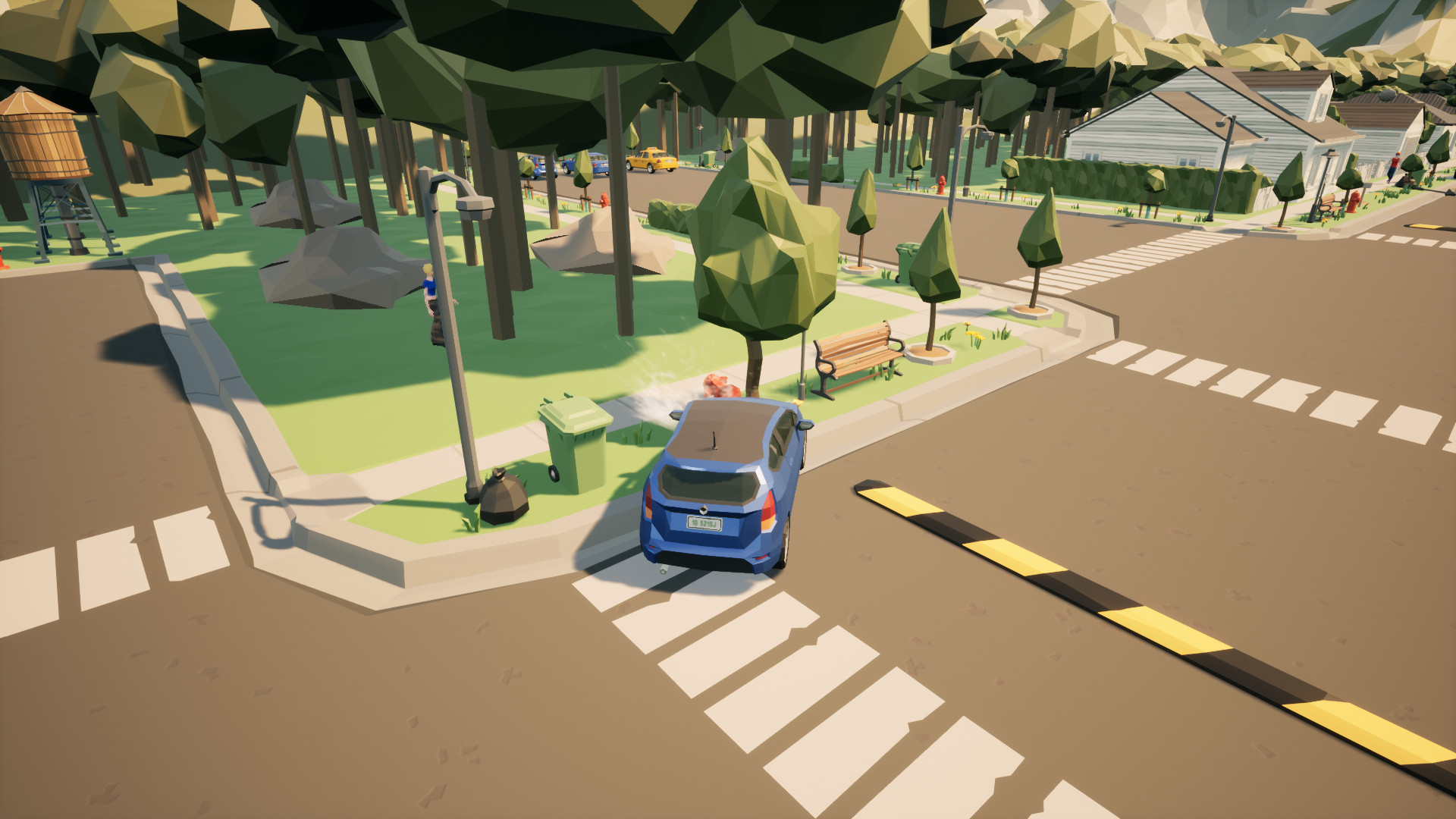 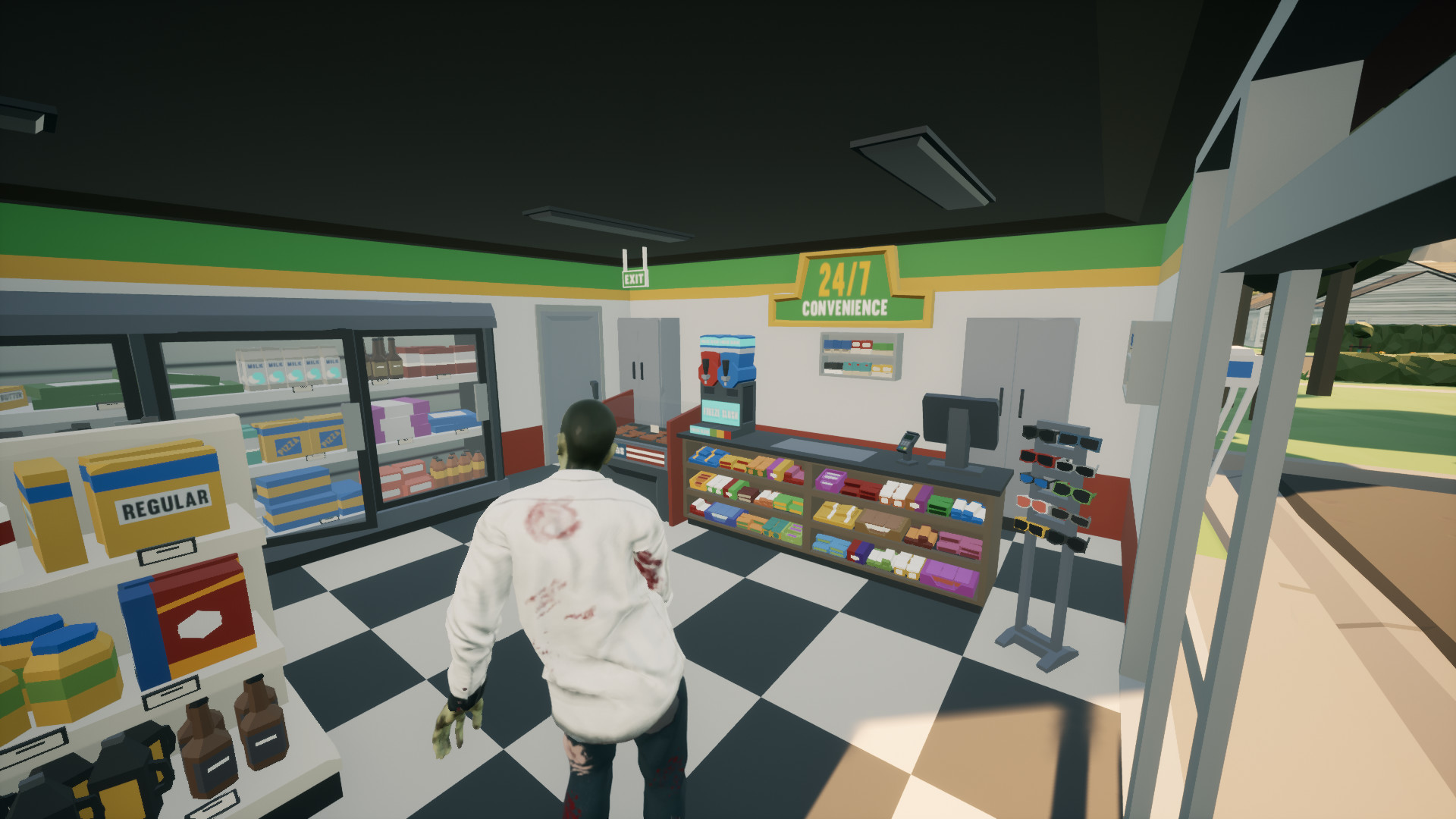 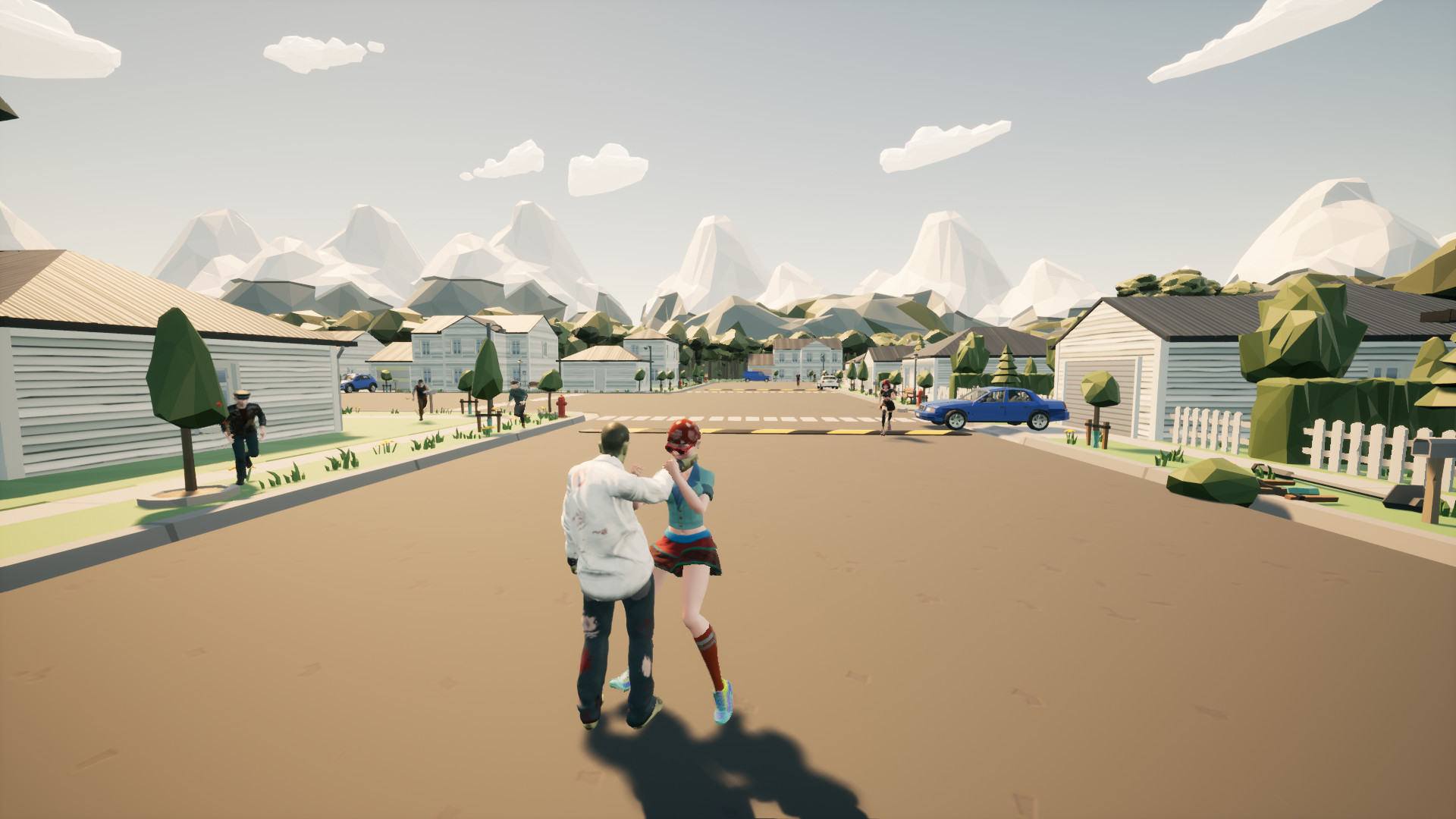 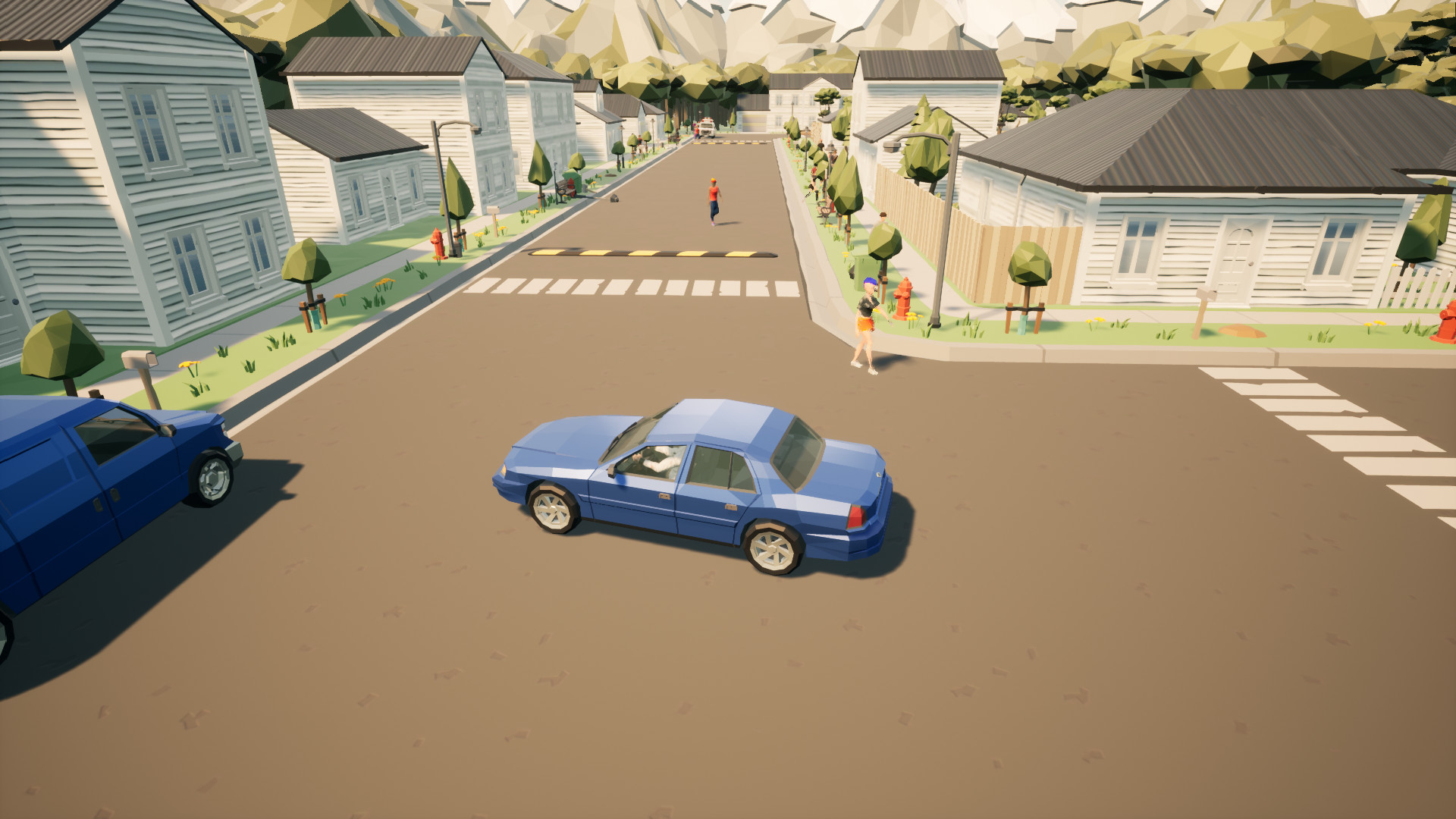 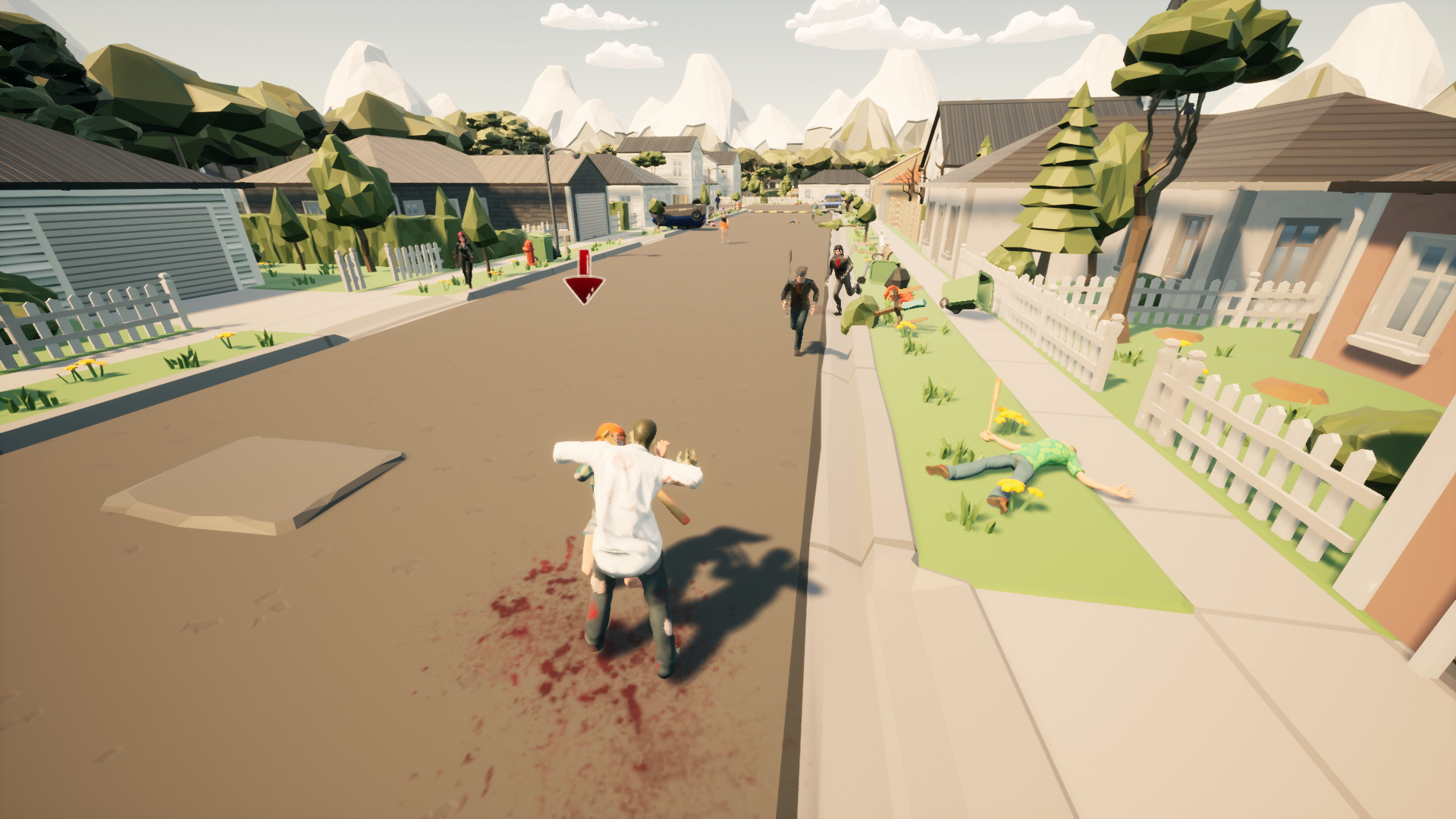 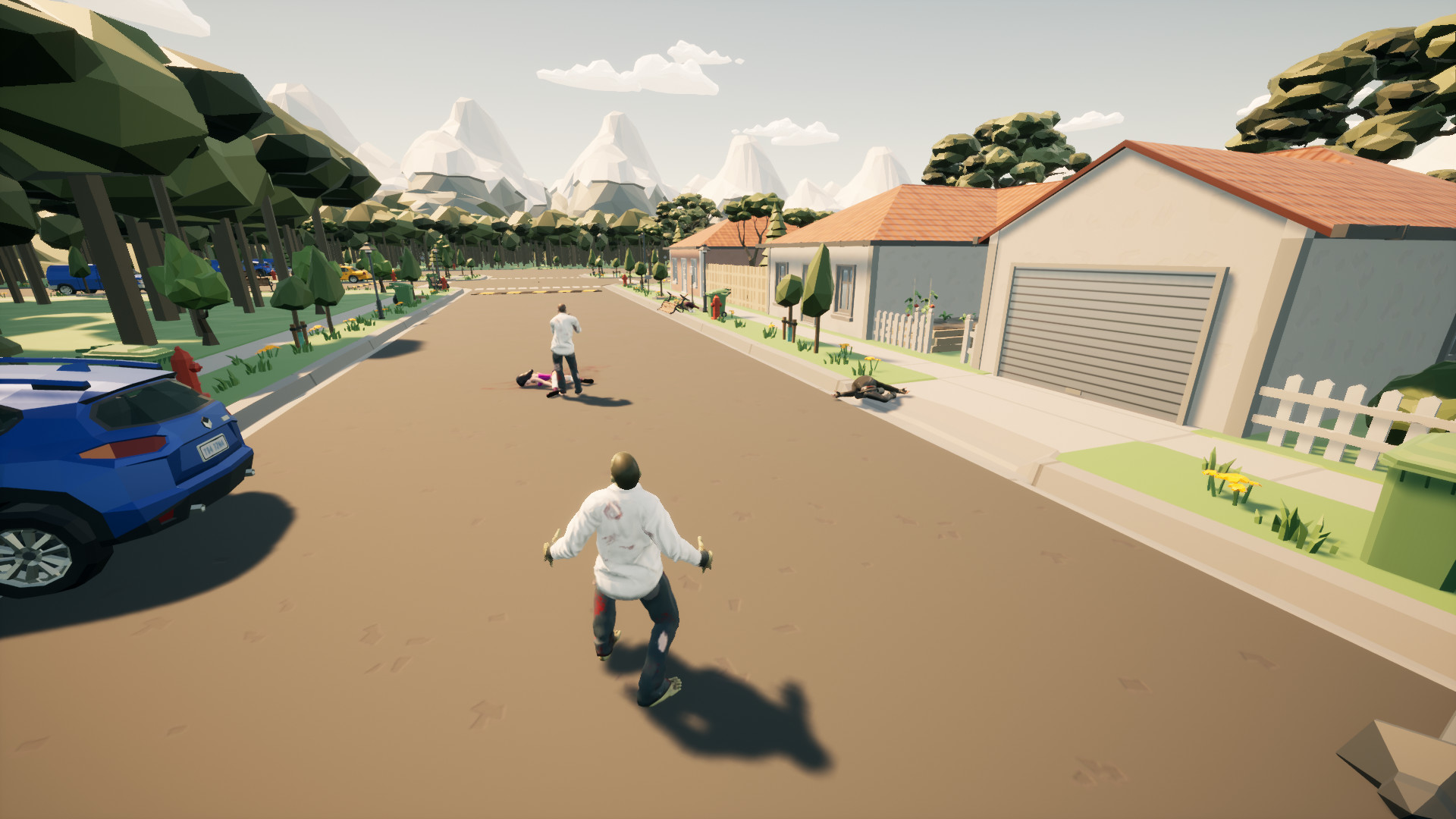 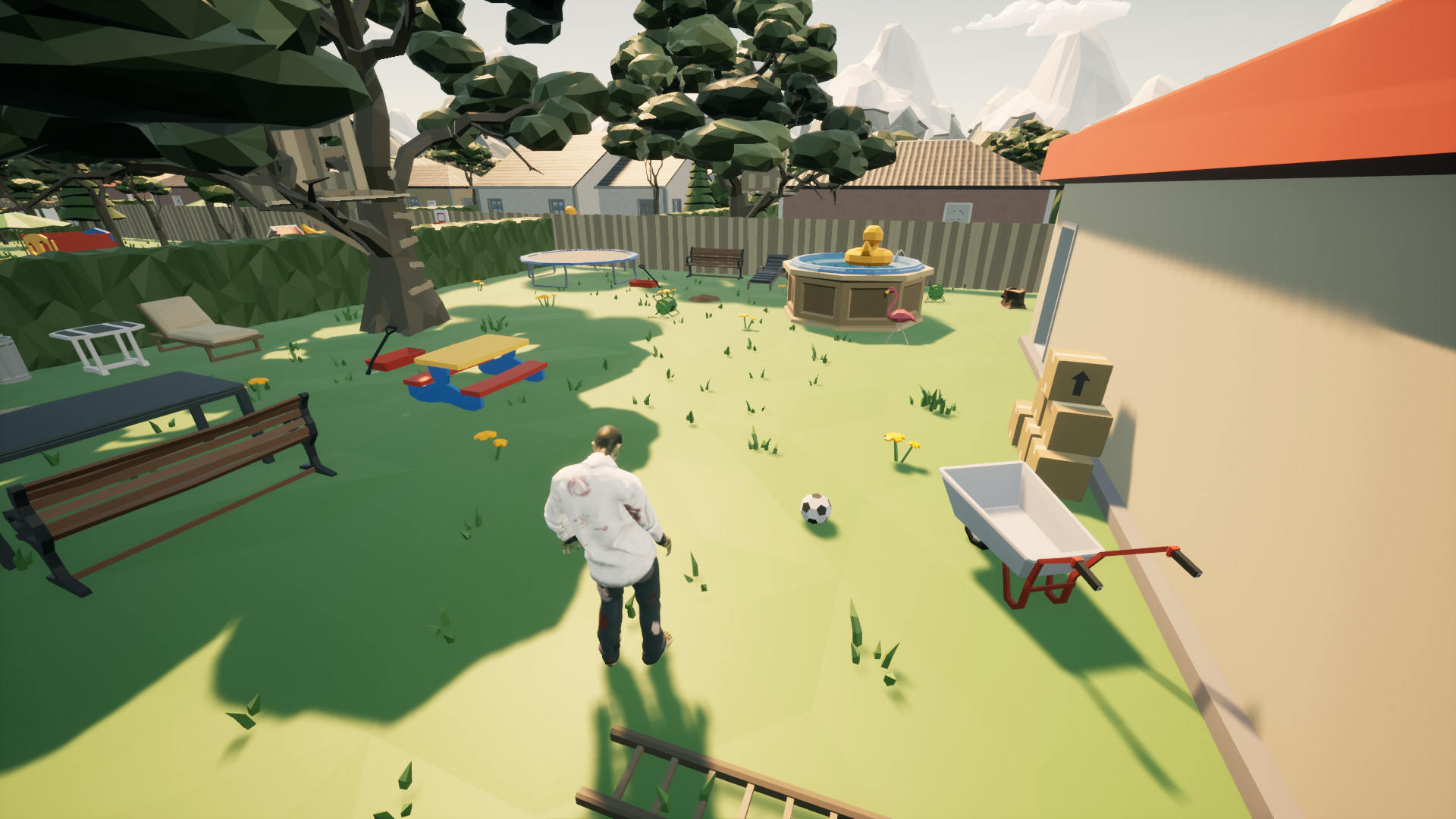 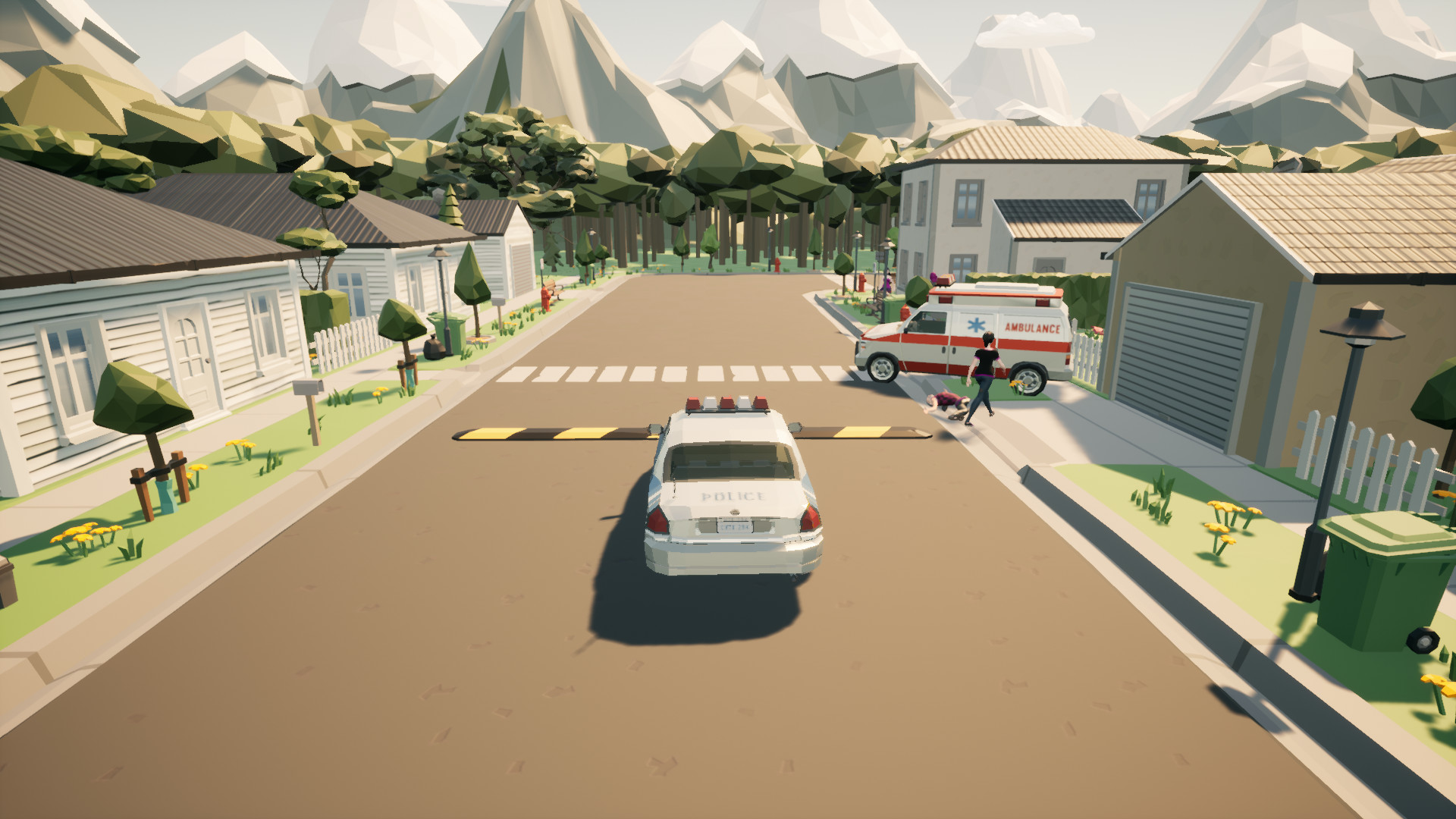 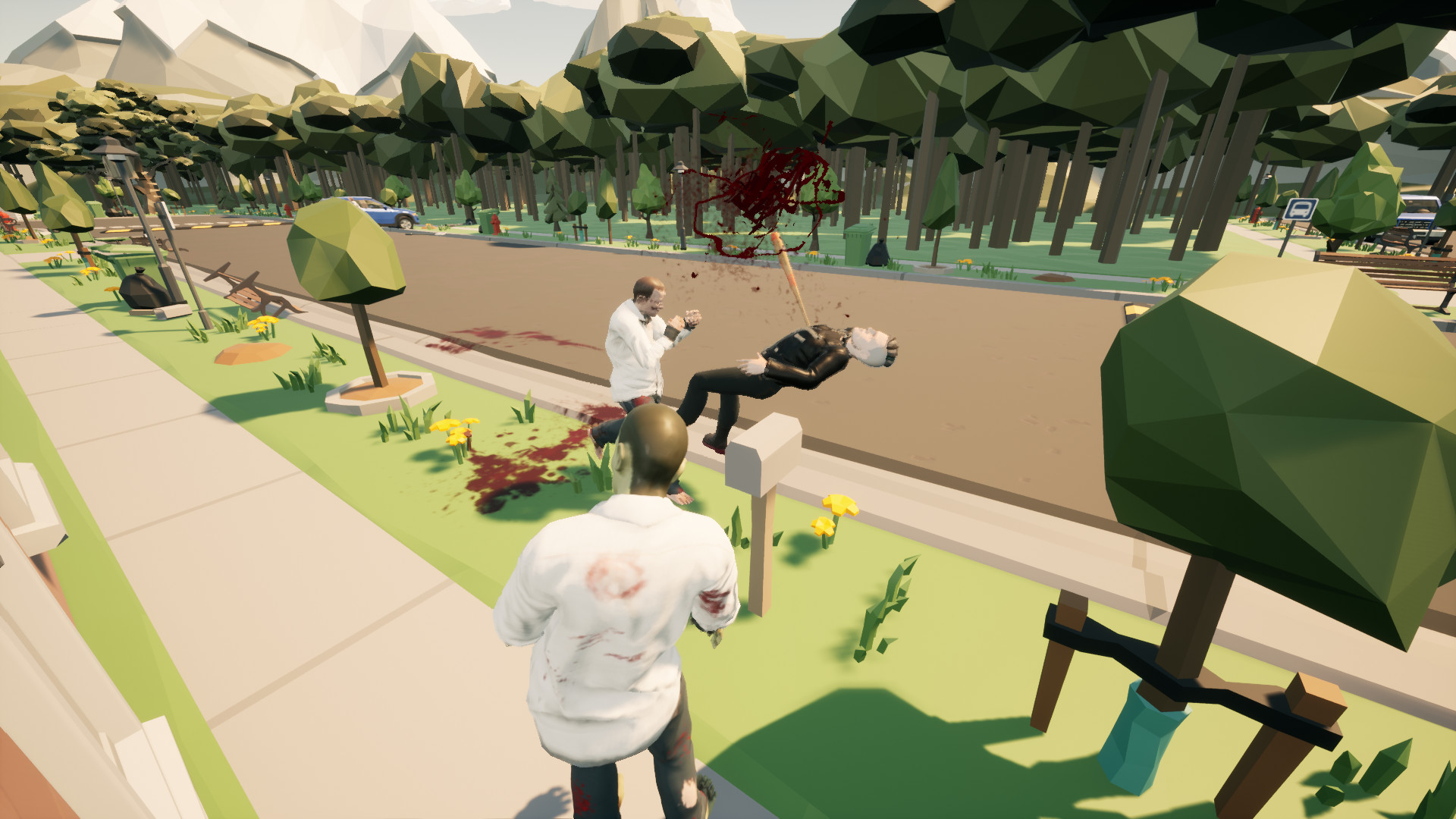 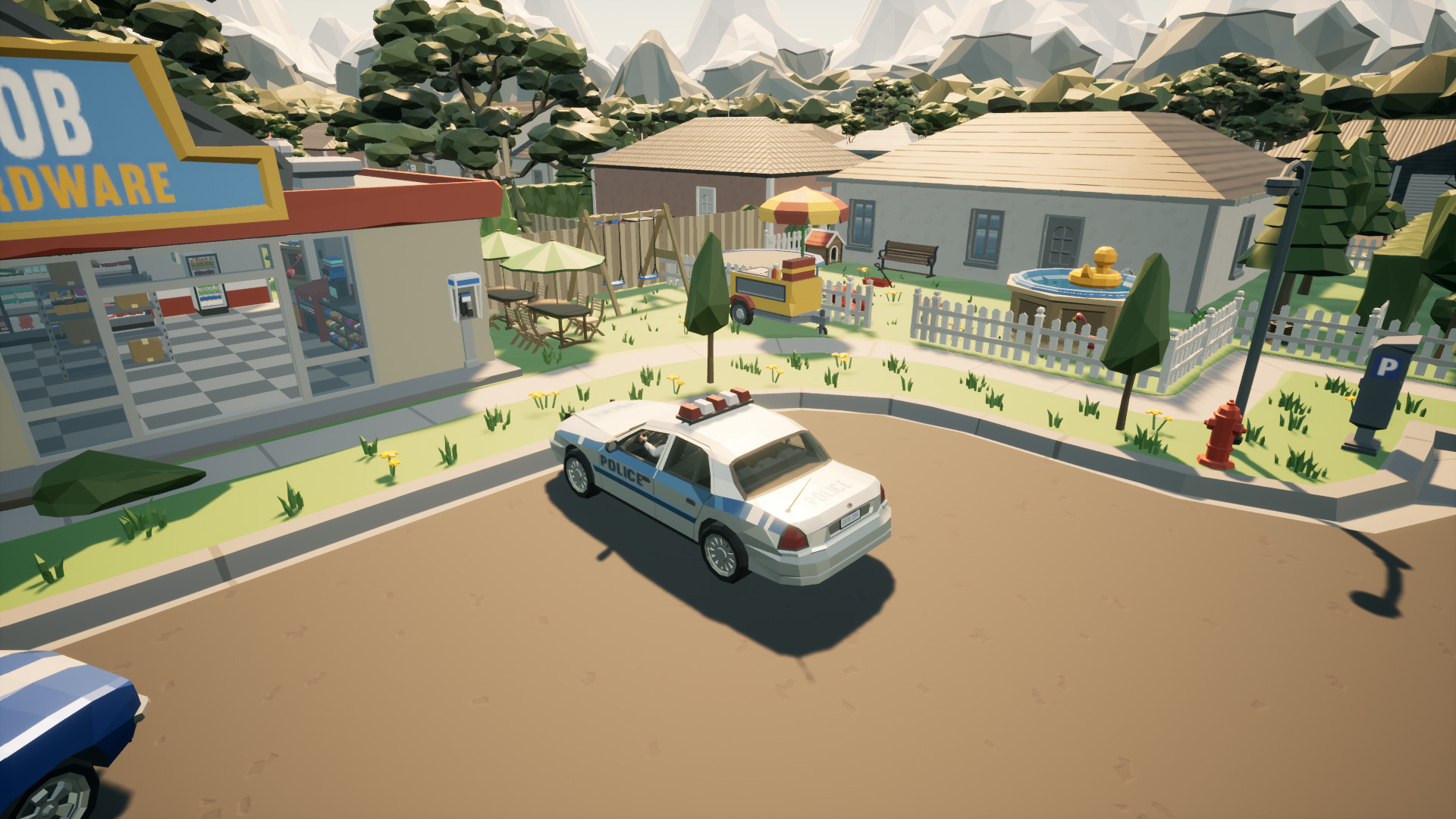 As of now, we have started early access. Please note that the game is still under development and possible errors. The game will continue to be developed in line with your feedback. We would also like to inform you that even Coop mode can be added in the future.

Town Fall Zombie is an open world zombie simulation game. Although it can be played as a single player for now, we are planning to add Coop mode after early access. We control the Zombie in the game and we have a completely independent gameplay. What you want to do is entirely up to you.Put your attitude towards AI, which are different from each other and are not clear what to do. Try to turn the whole town into zombies, Roam freely and enjoy the fun of messing around, Compete to collect the highest score, Join fun fights, or experience the difference of driving as a Zombie. We combined it all in one game.

As an Alpha Zombie, try to cause as much destruction as you can, completely like a zombie. The game is compared to a traditional goat game, except that instead of pretending to be a goat, you are an alpha zombie, destroying everything. You have skills such as Holding, Launching, Transforming into a Zombie, controlling other zombies as an Alpha zombie. Or if you want to scatter all, drive and have fun. It’s entirely up to you. When it comes to zombies, even walls and houses are not obstacles, you can even get very angry and spoil the game ..

Note:
Town Fall Zombie is a game for entertainment purposes only and does not contain a serious epidemic simulation. We recommend that you buy and play without forgetting that it is meant to be funny and fun.