Throne of Lies® The Online Game of Deceit 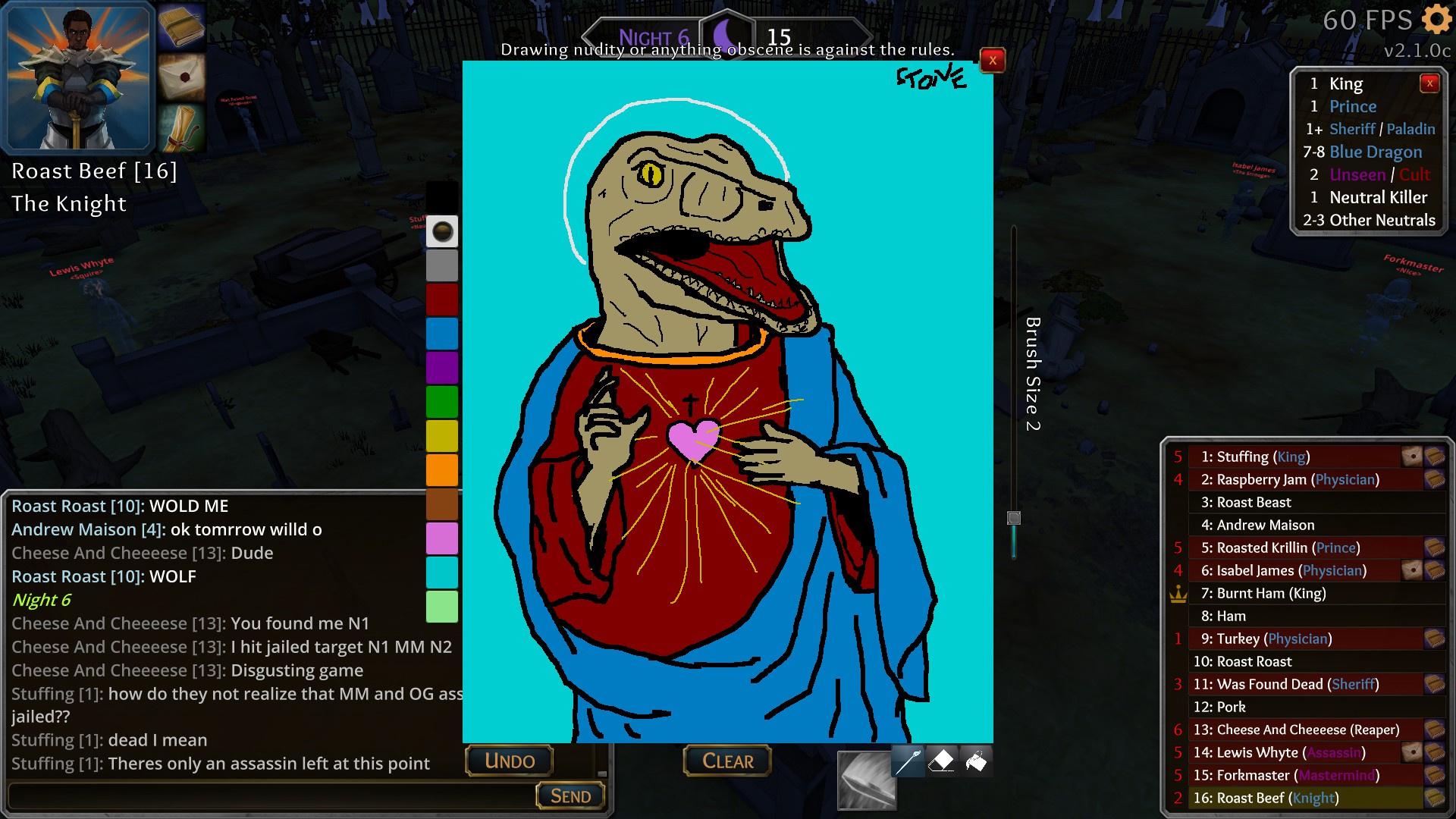 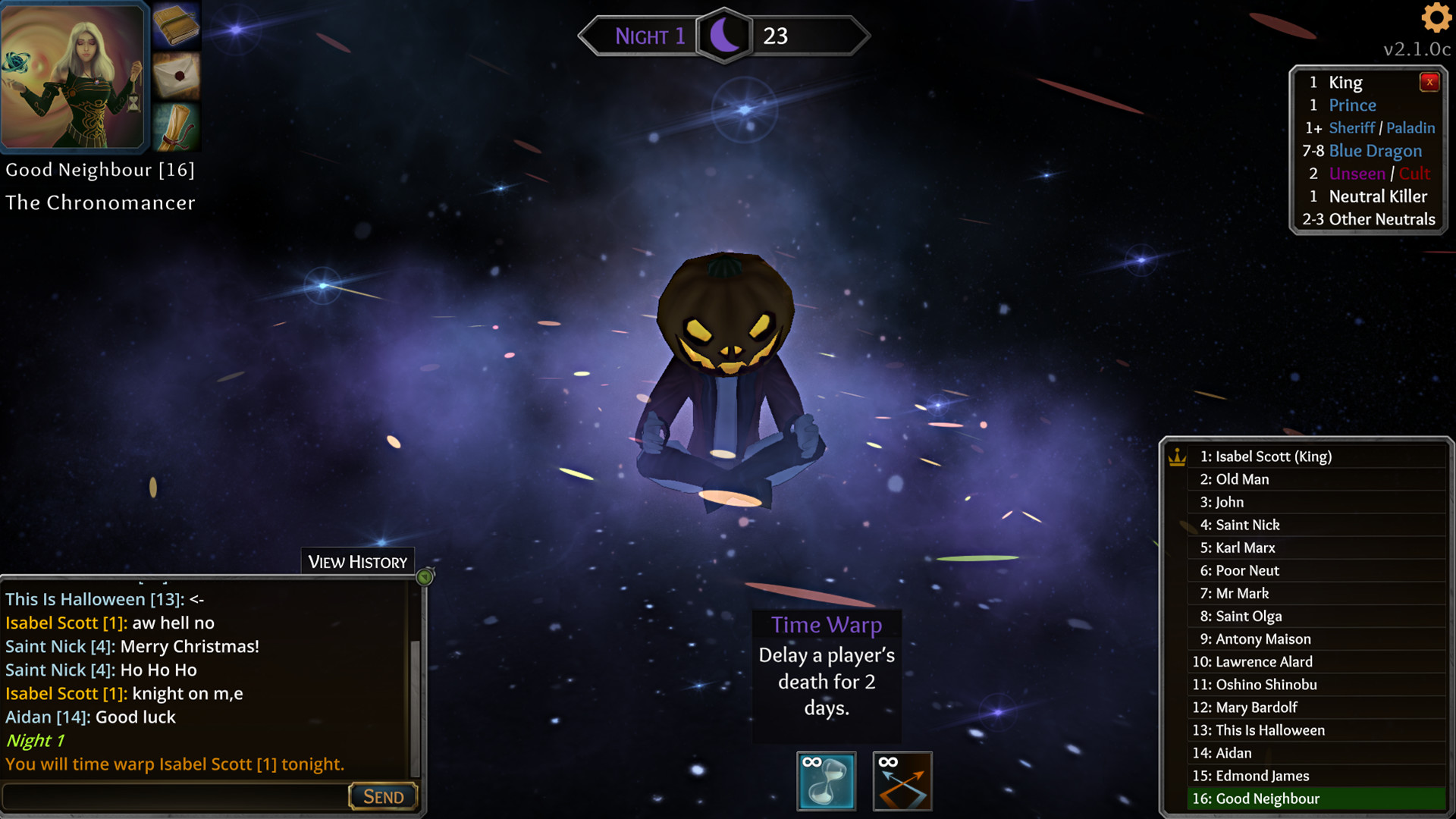 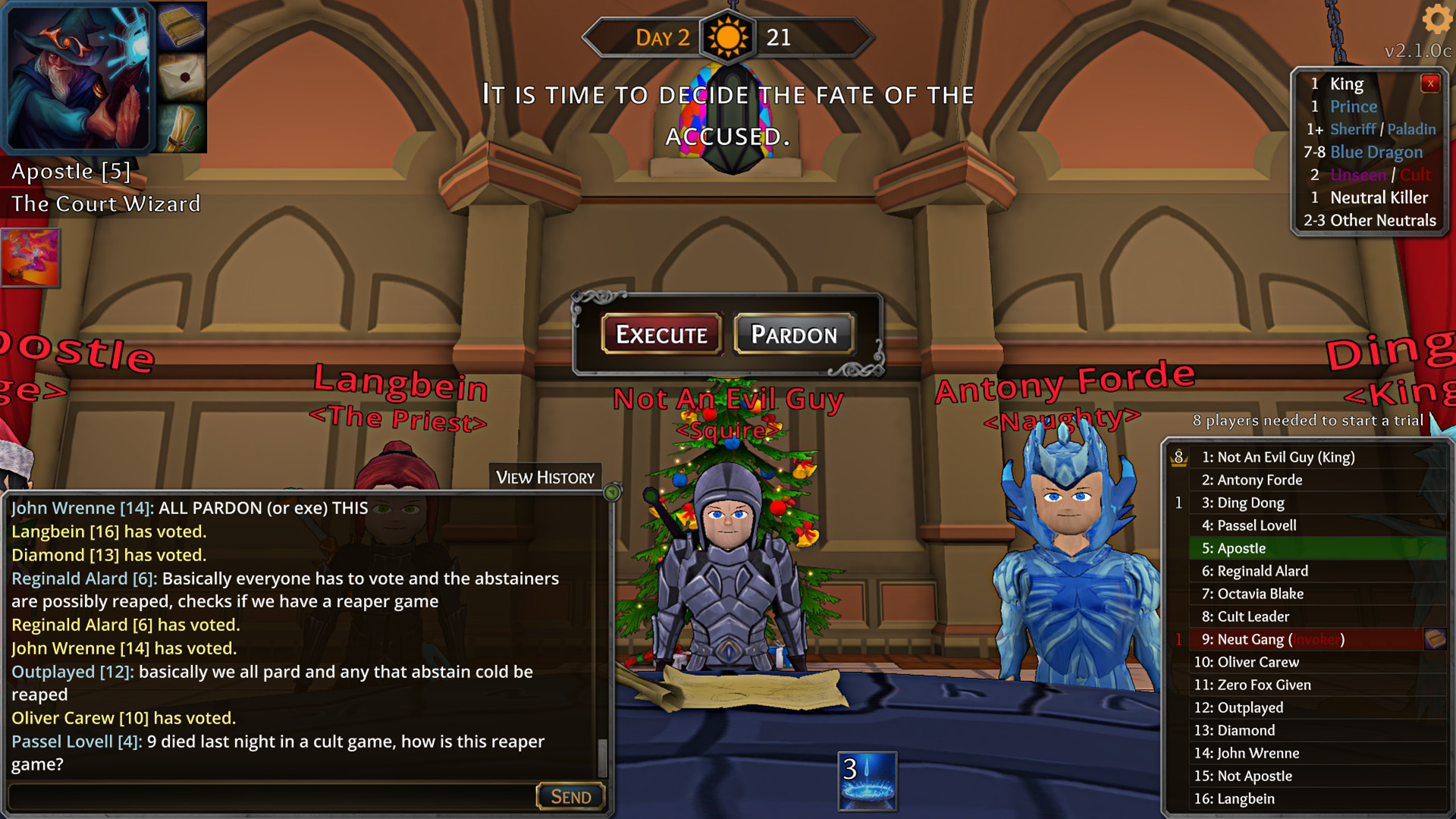 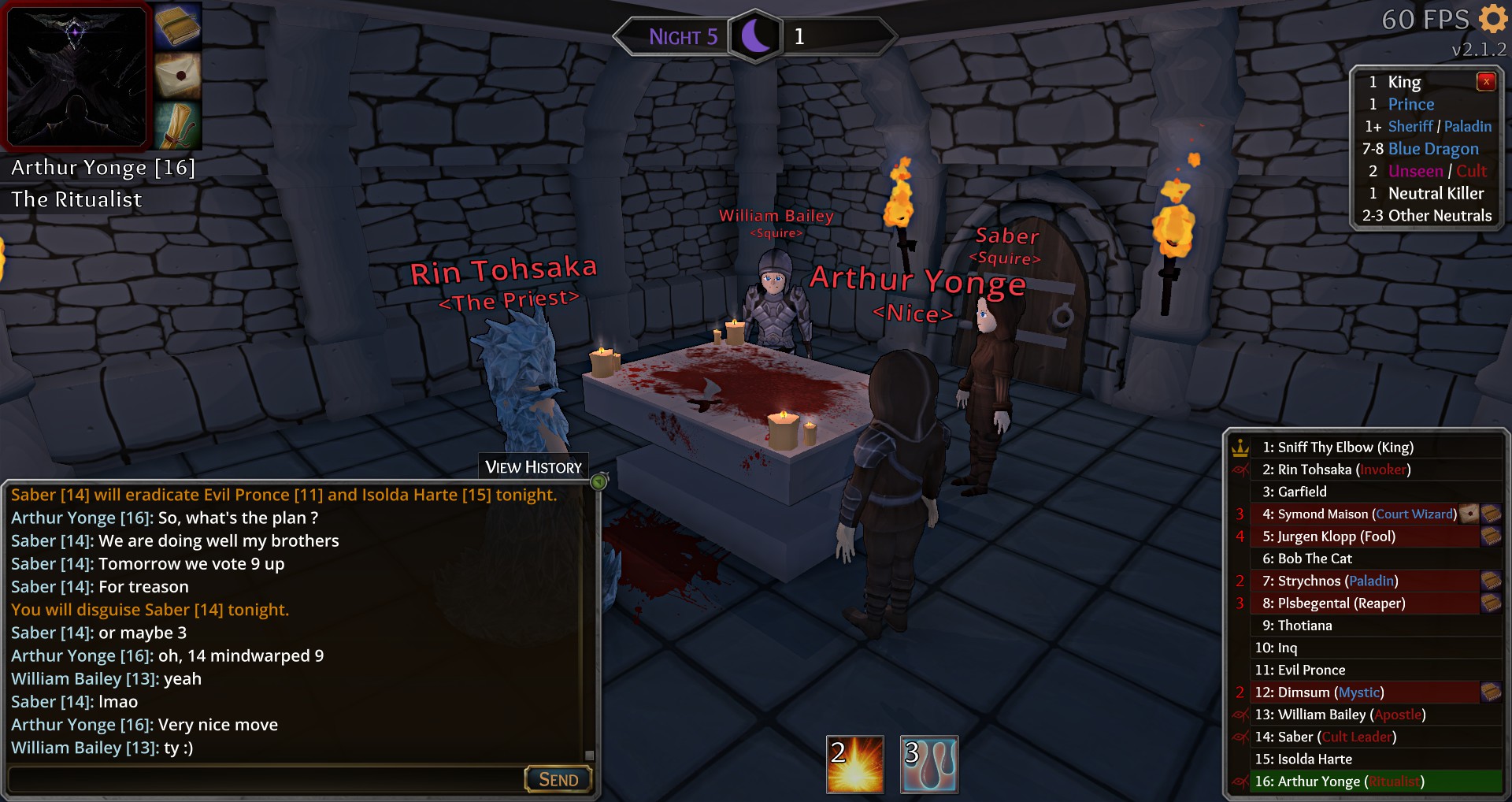 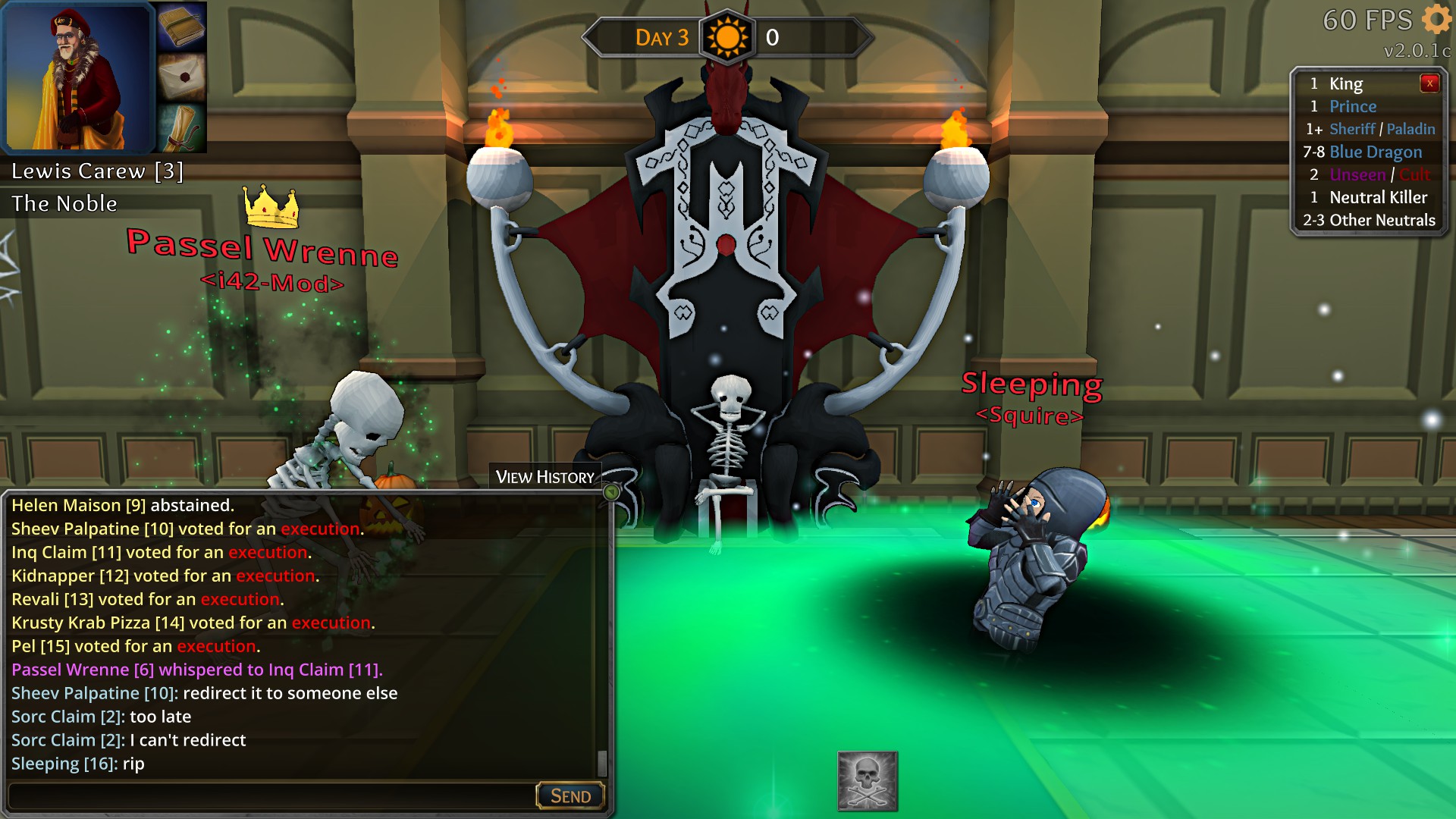 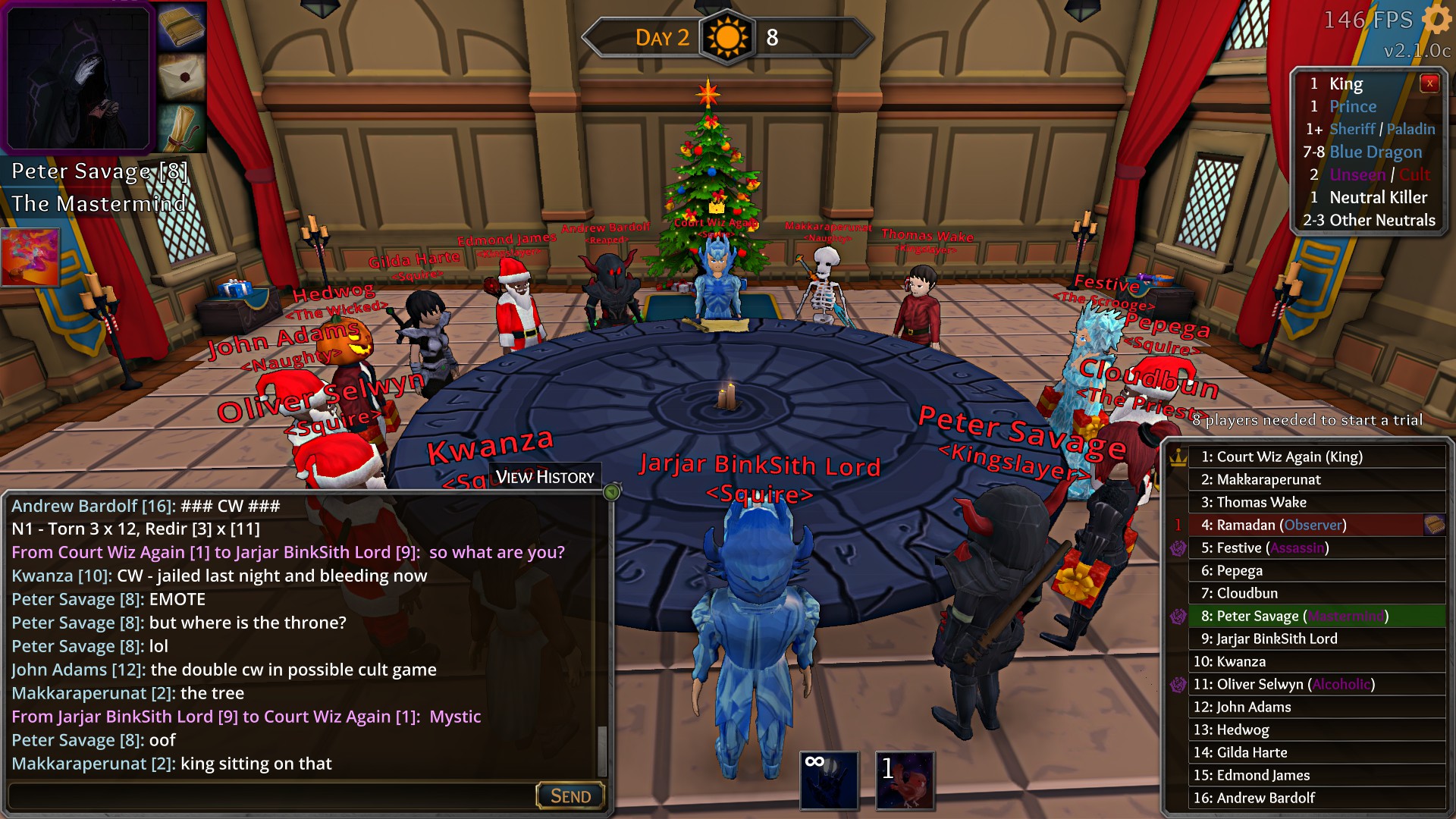 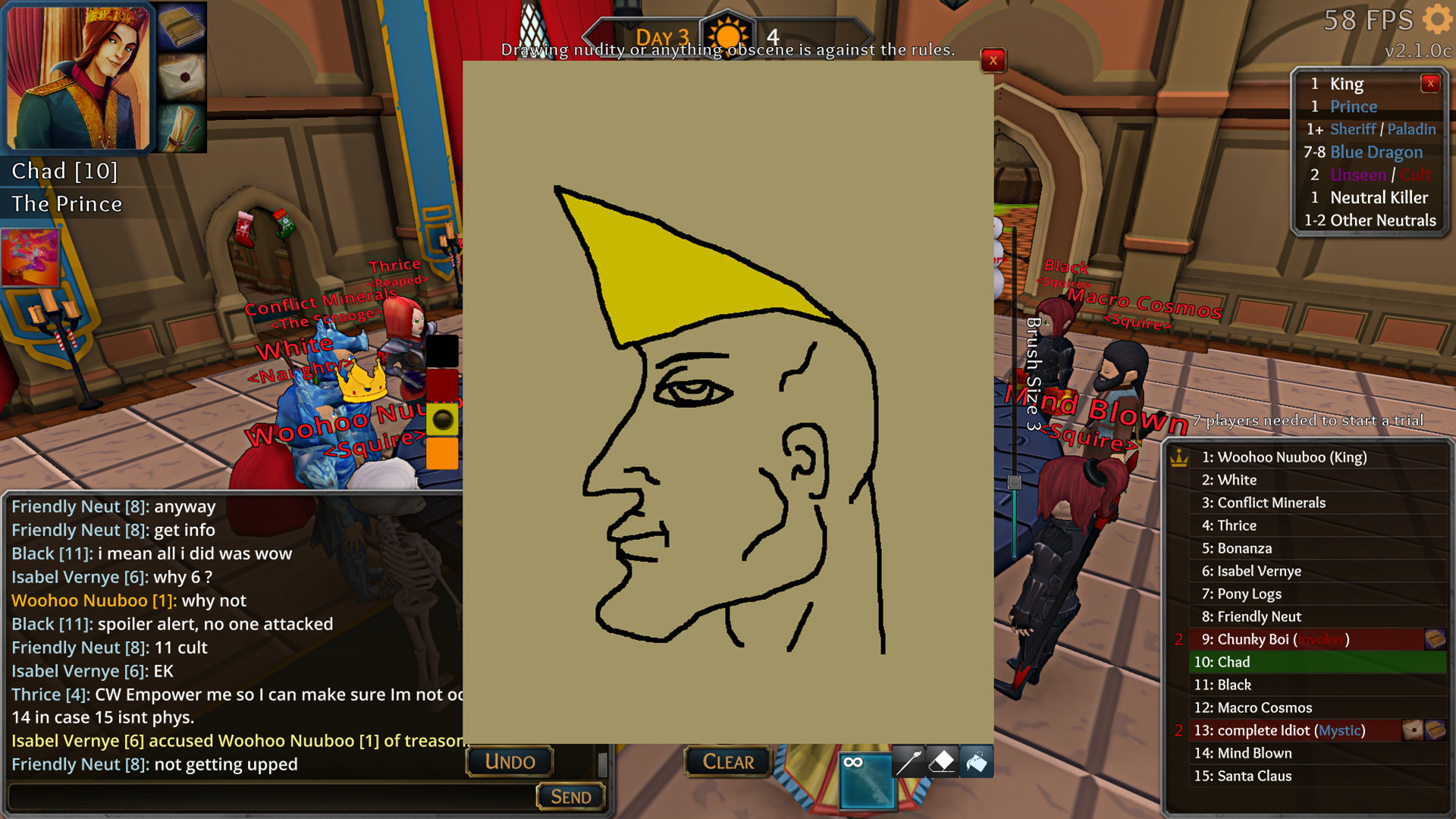 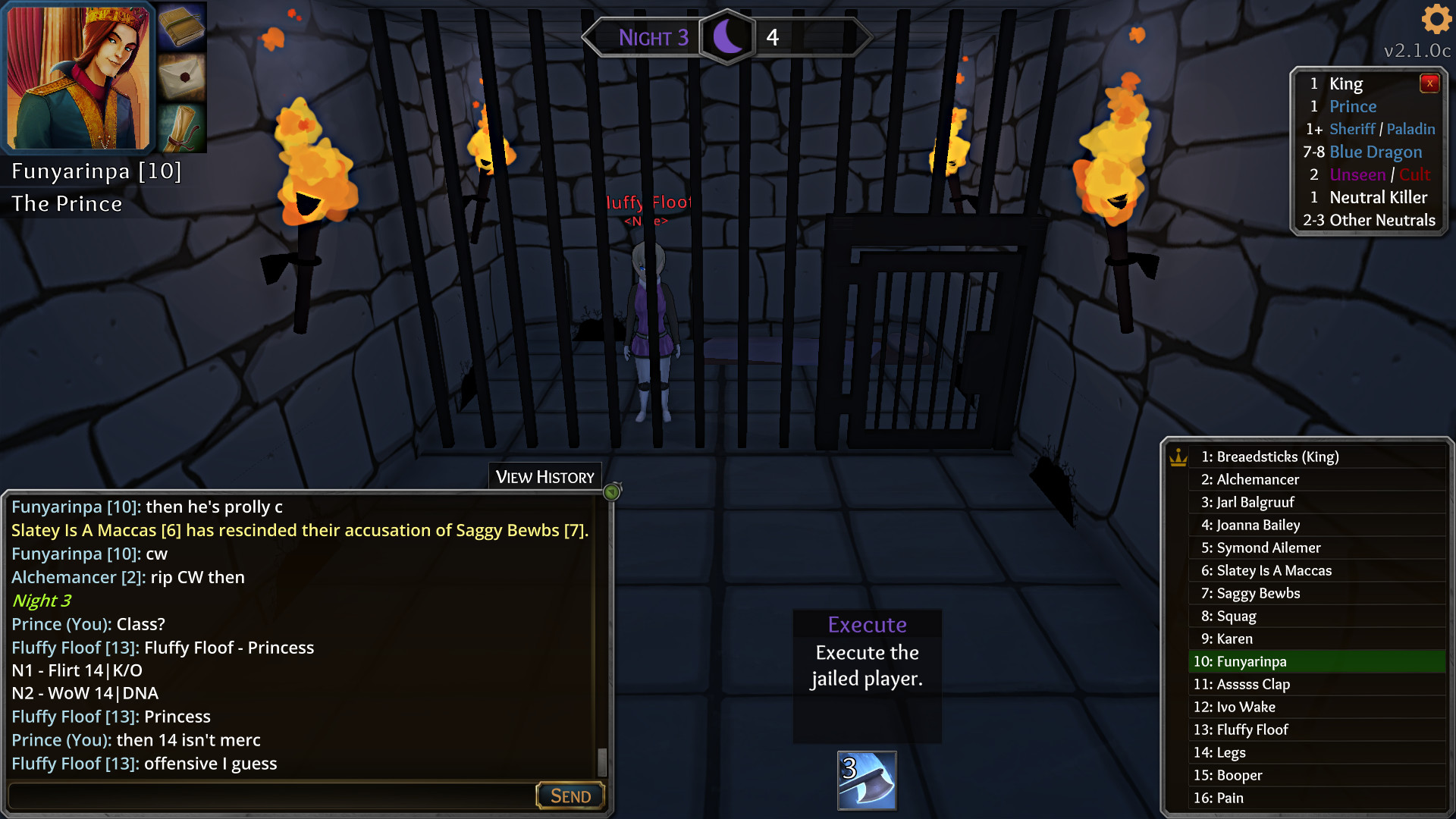 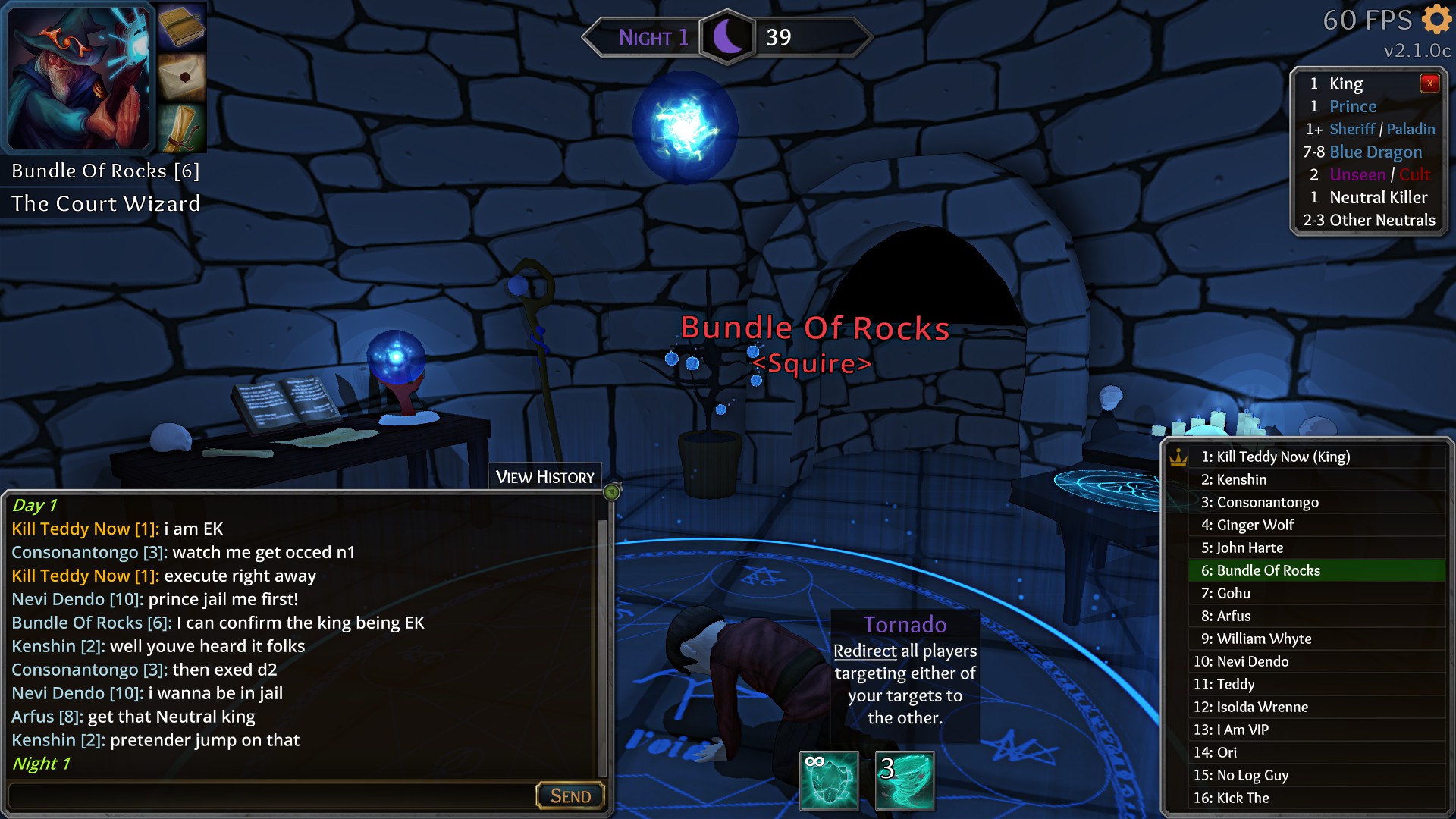 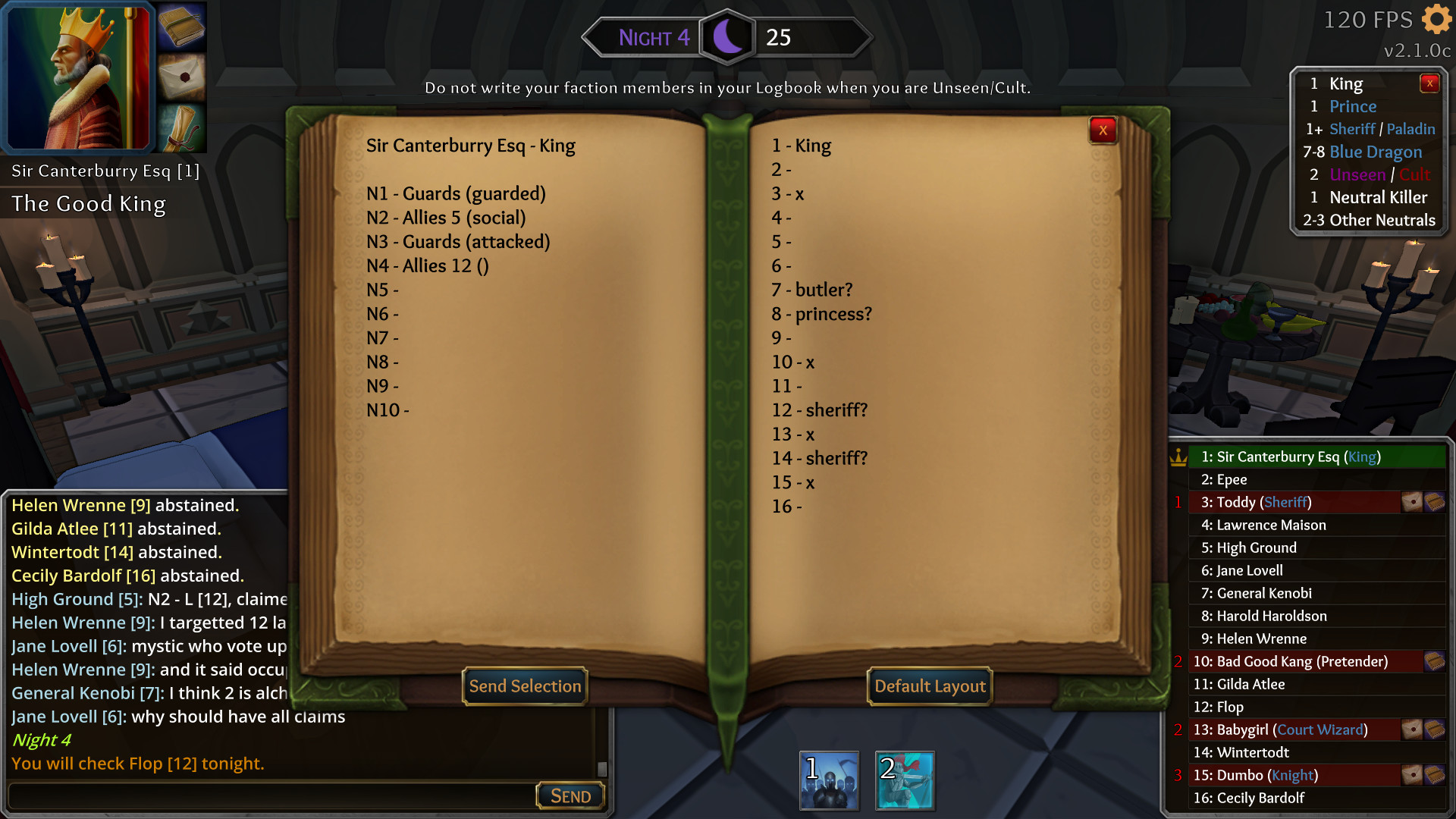 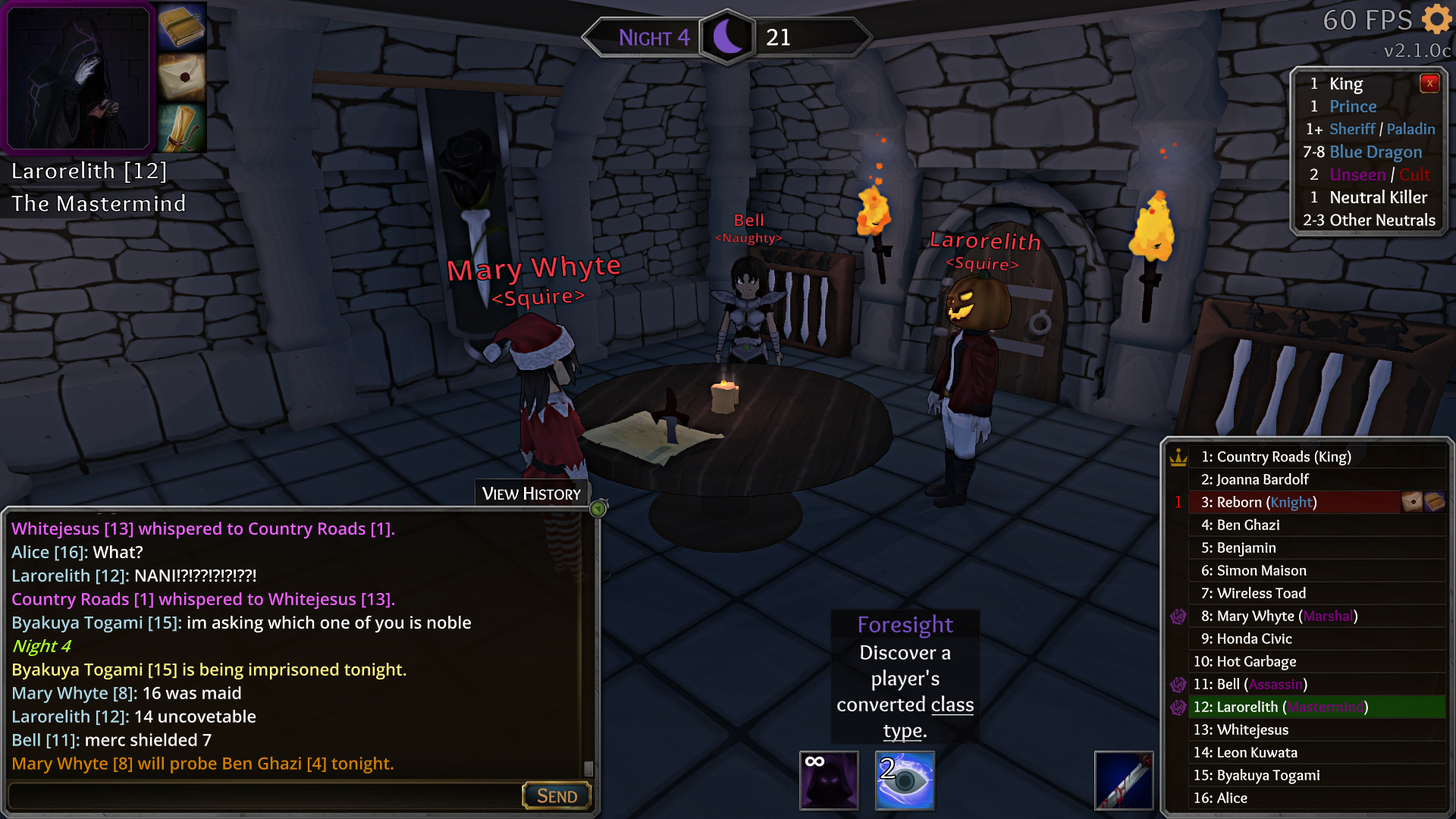 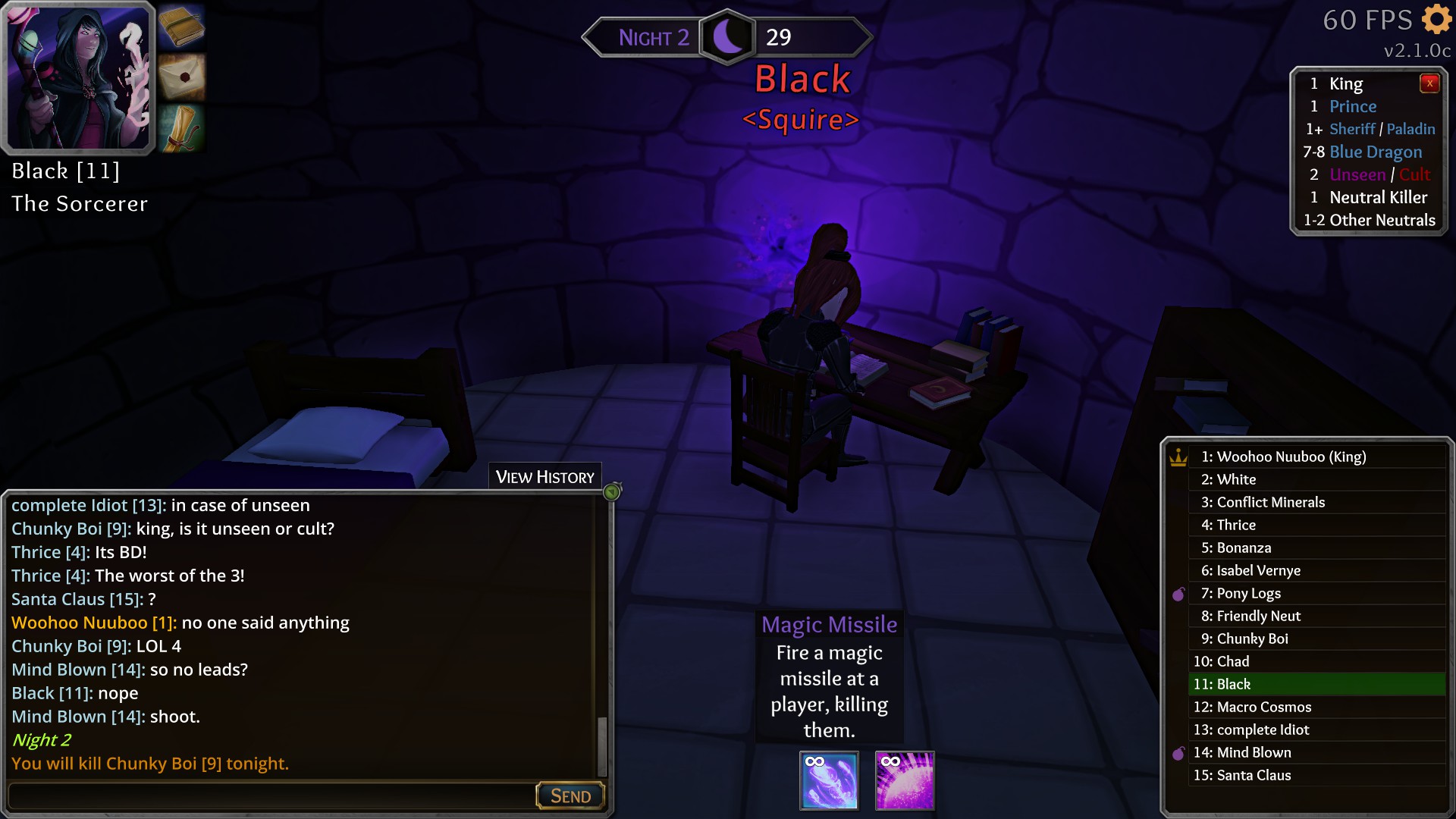 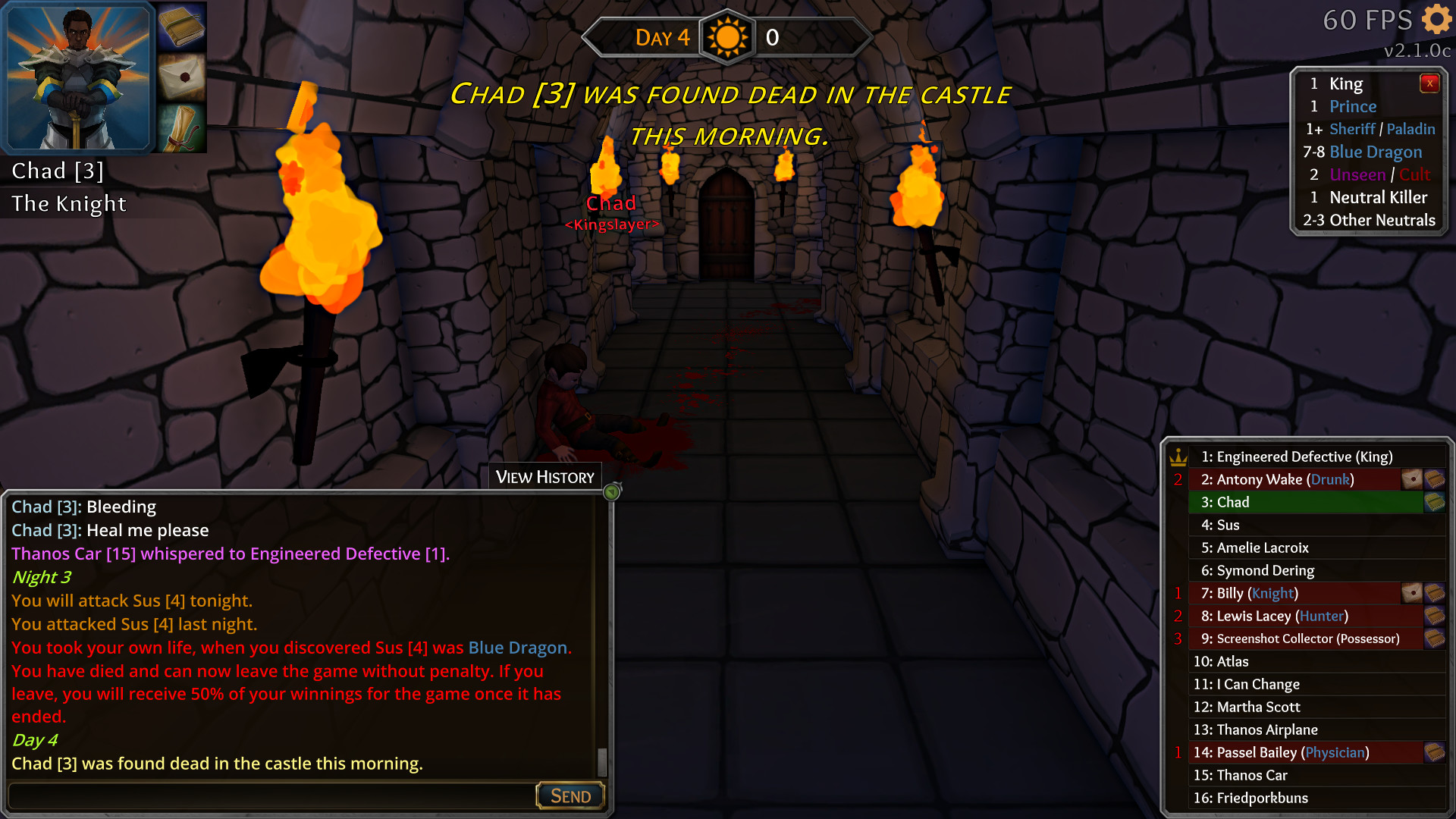 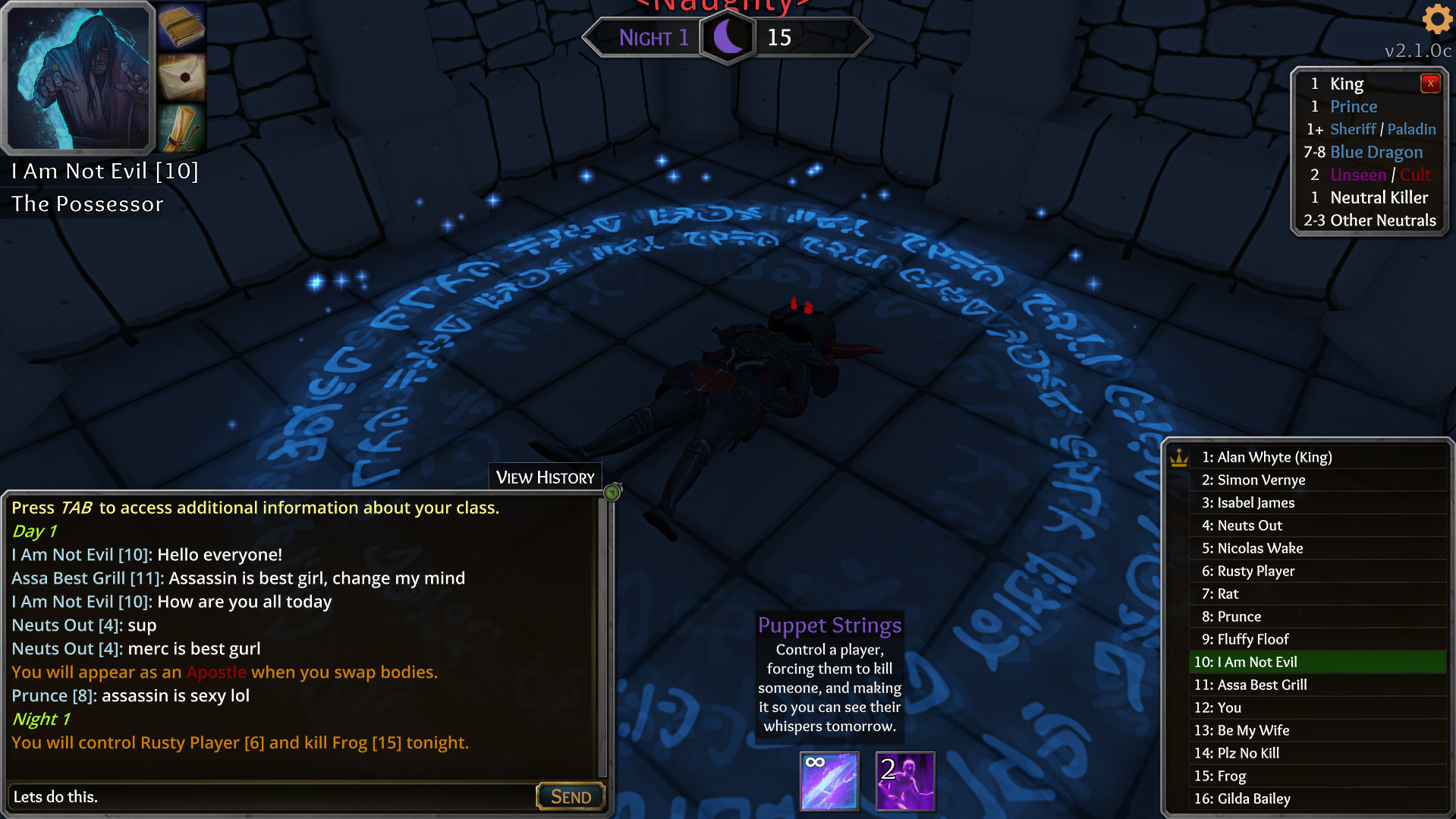 Join our Community on Discord now!

Throne of Lies is a 3D online multiplayer game where 8~16 players combine their social deduction skills with over 100 abilities to root out the traitors at the table and stop their foes from taking control of the kingdom.

In a modern take on tabletop games like Werewolf/Mafia and set during a time of medieval conflict, each player is randomly assigned one of 40+ classes, ranging from the King, himself, to a hapless Fool. Most players will be loyal members of the Blue Dragon faction, but each game will feature members of either the wicked Cult or mysterious Unseen faction, along with a few Neutral characters to mix things up.

The unique Day/Night cycle allows players to congregate around the table, discuss their findings and accuse players of treason during the day and use their abilities to occupy, spy on, conspire against and even kill their fellow players at night.

While Cult and Unseen players know their allies, members of the Blue Dragon must be suspicious of every other player to ensure that they donâ™t fall to an evil plot.
Even the King is suspect in Throne of Lies, and the enemyâ™s ability to convert other players to their side means that allegiances are always shifting.

The game concludes when the Blue Dragon faction has disposed of all hostile threats against the kingdom or their enemies have seized control of the Throne of Lies!

Words from the Devs: