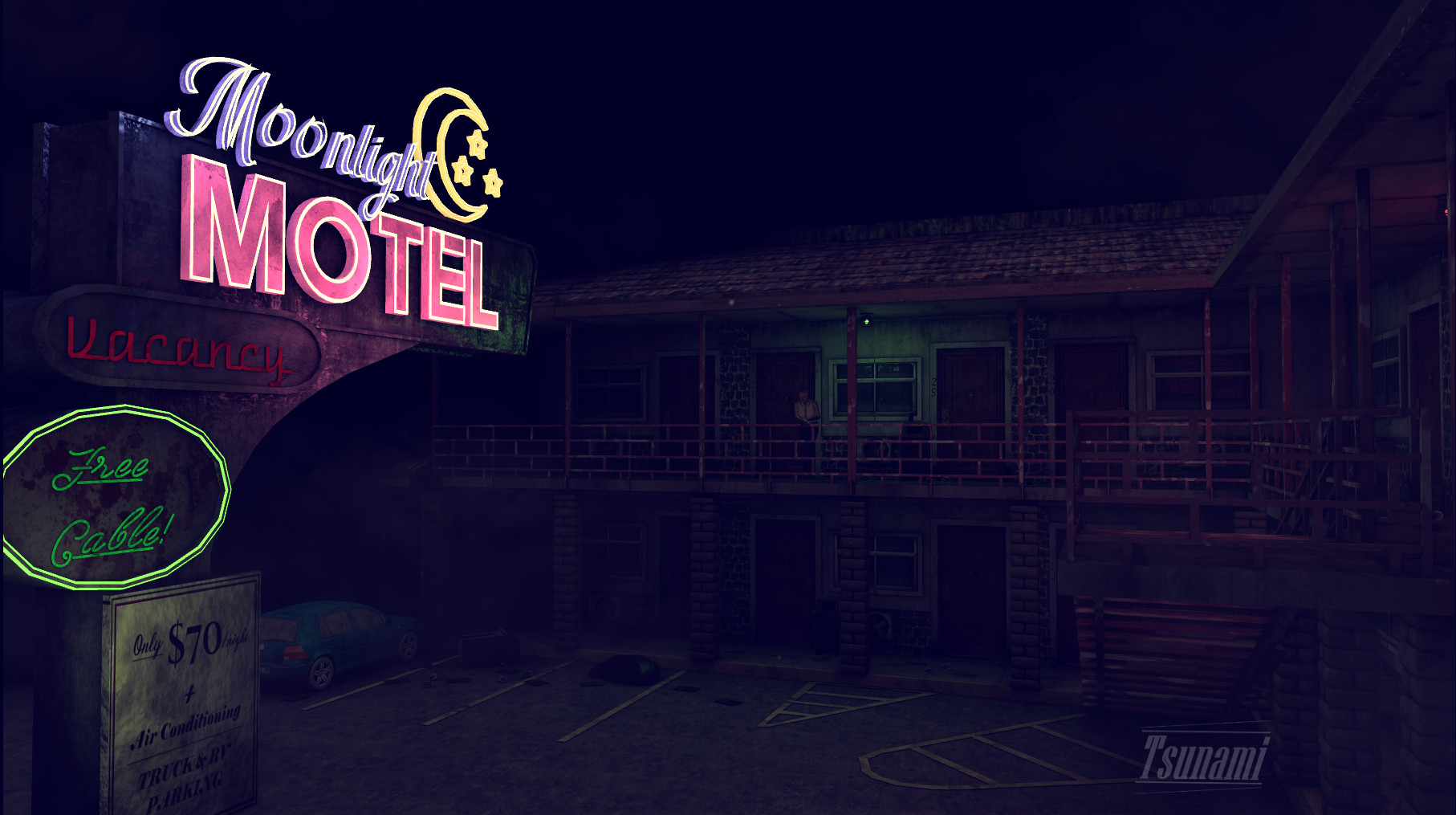 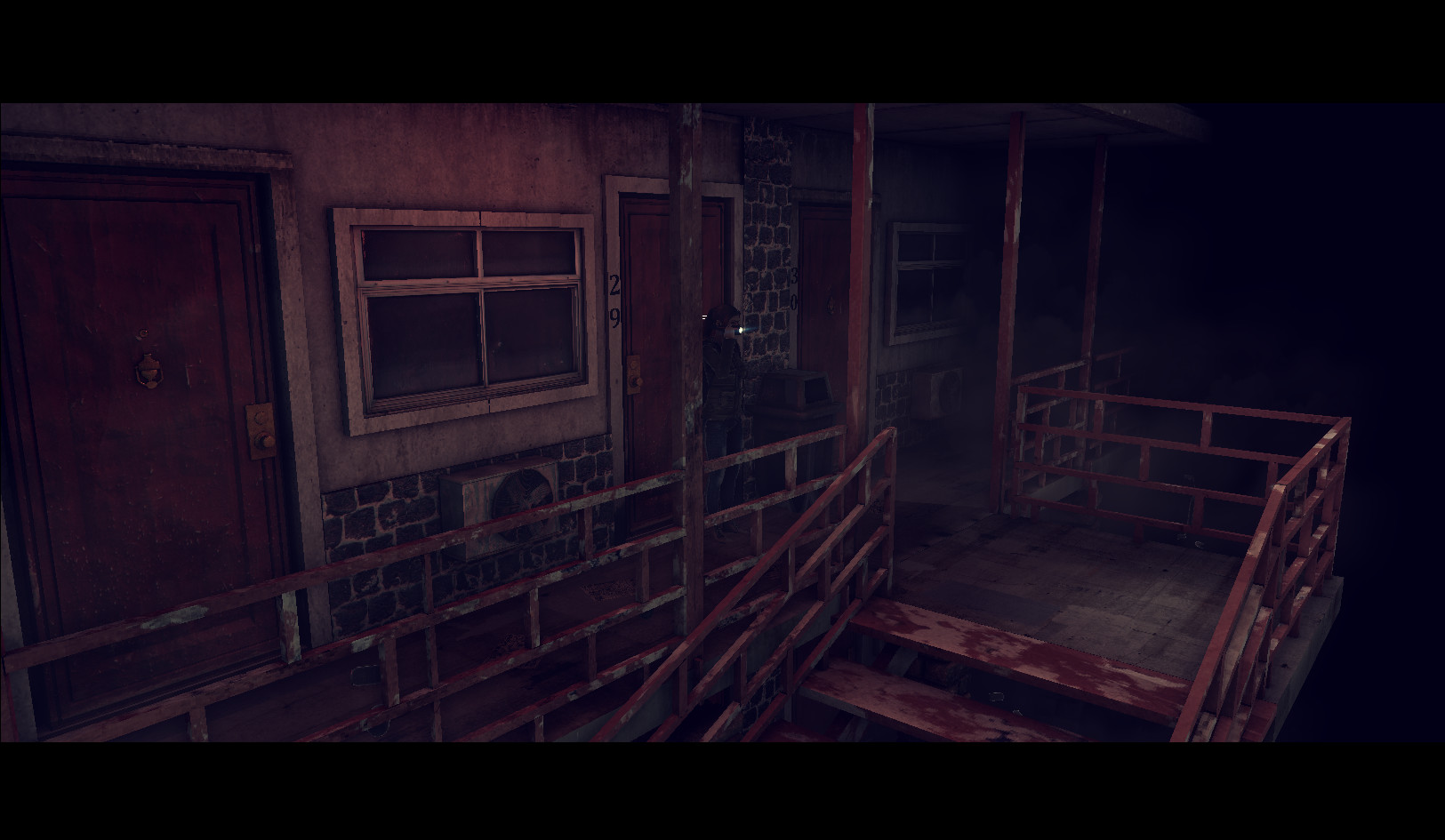 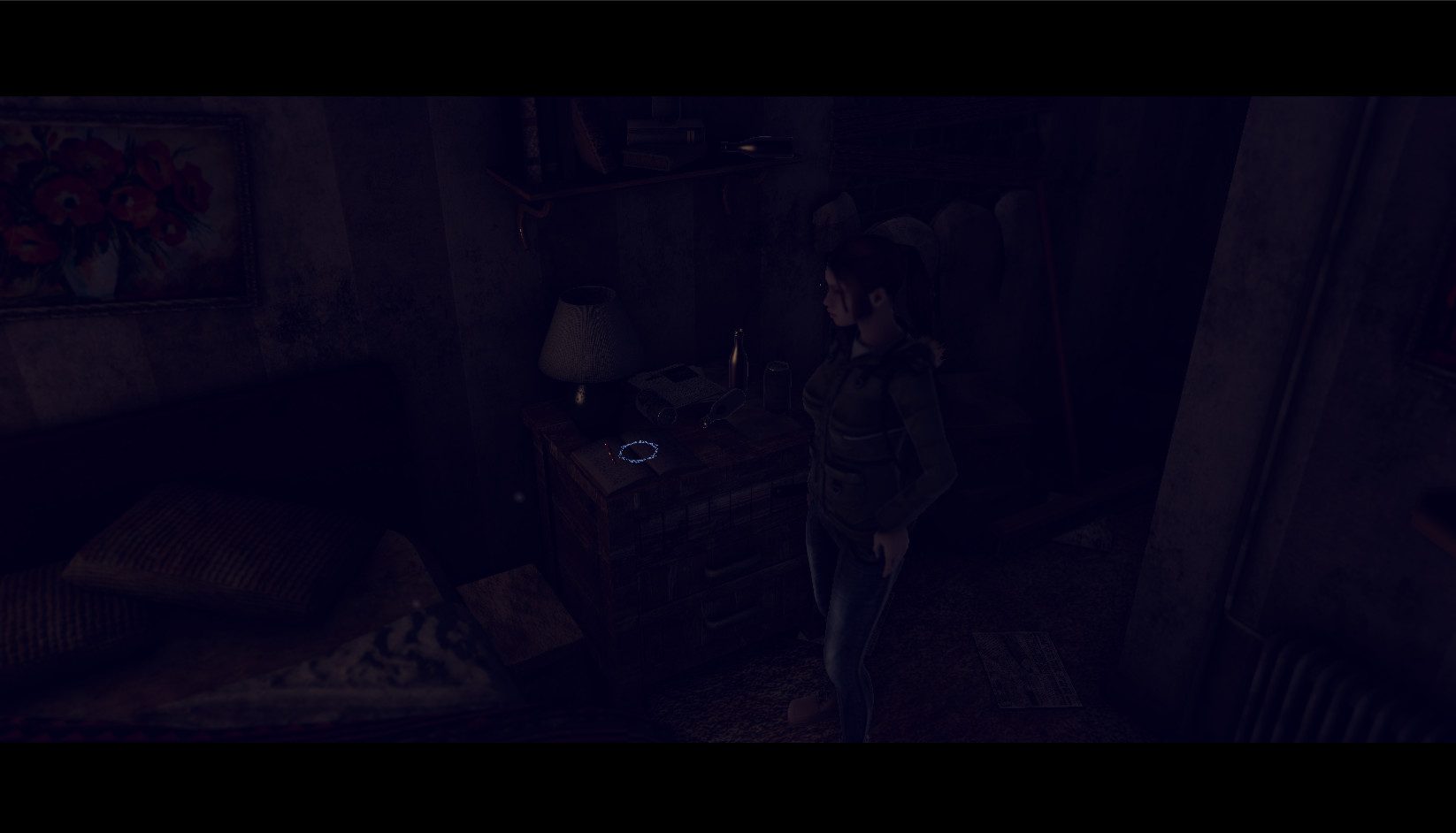 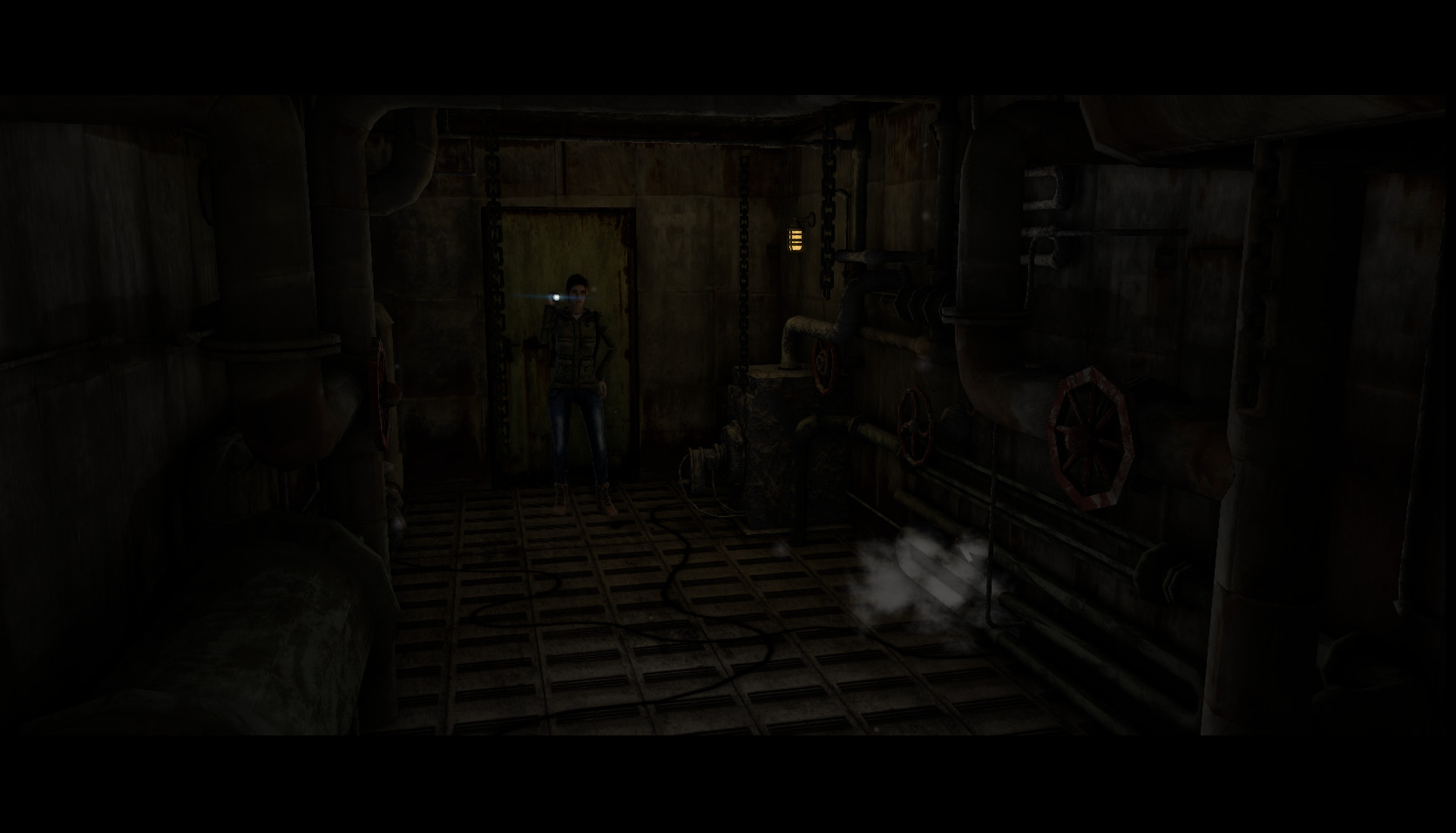 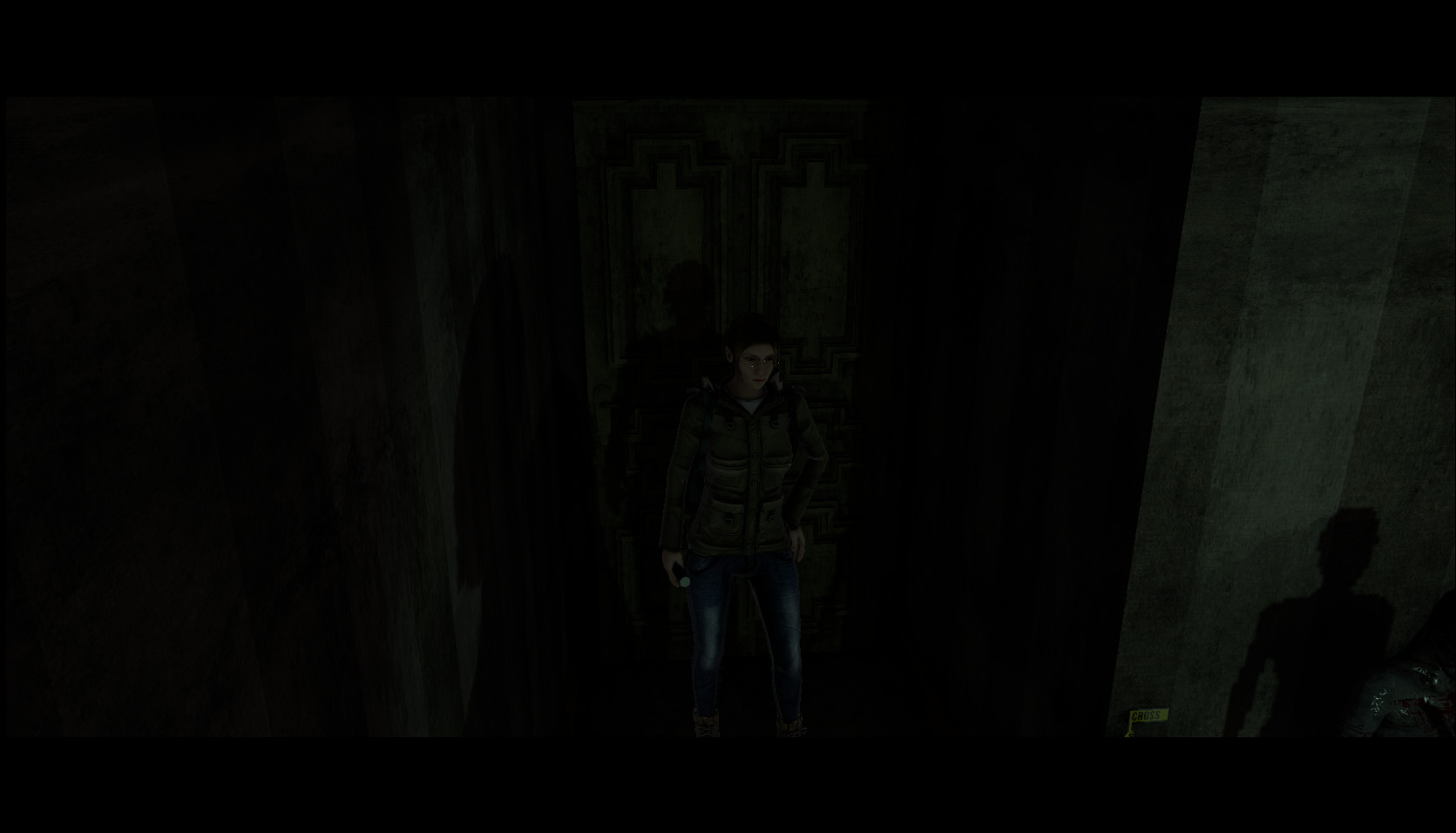 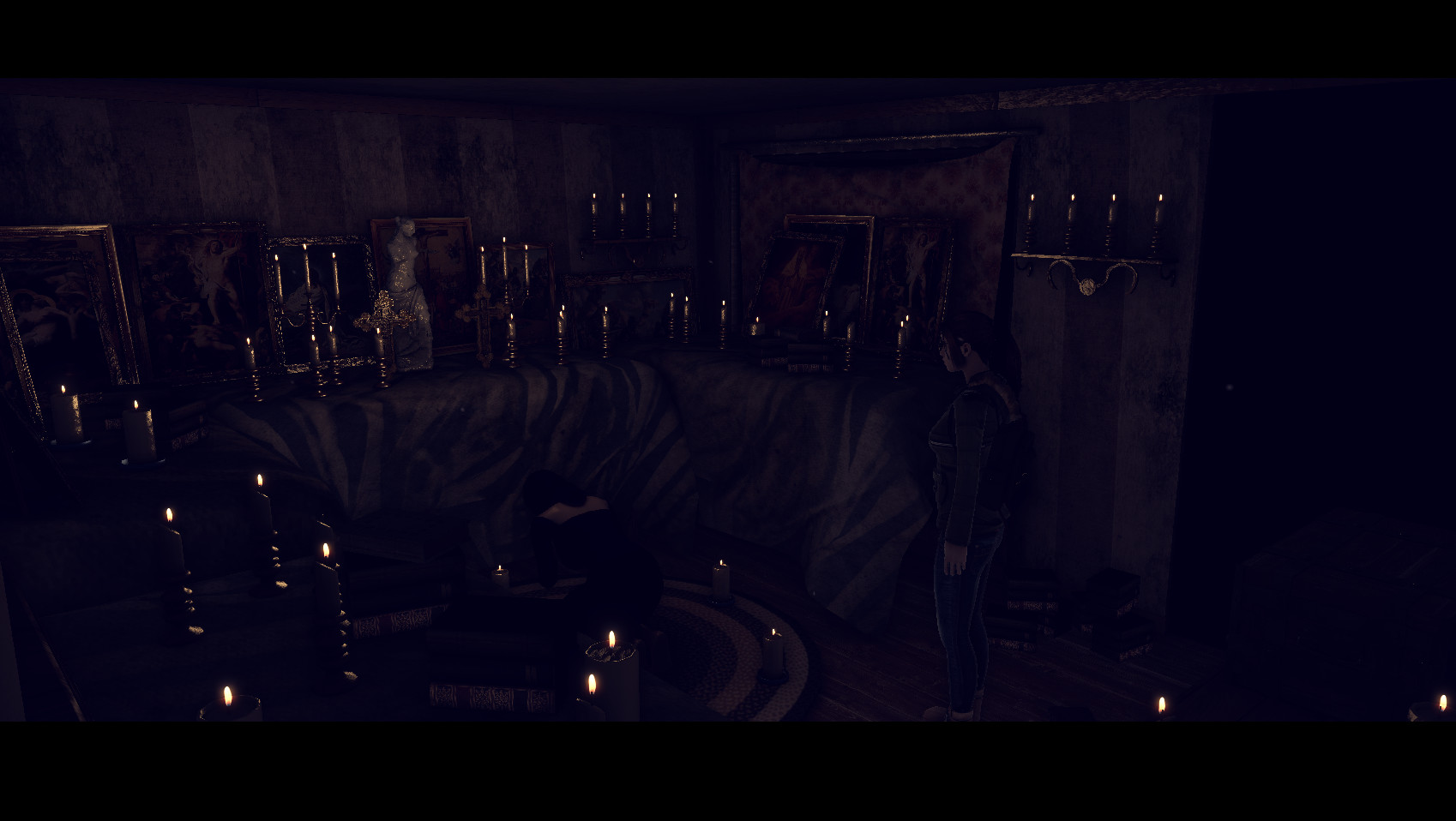 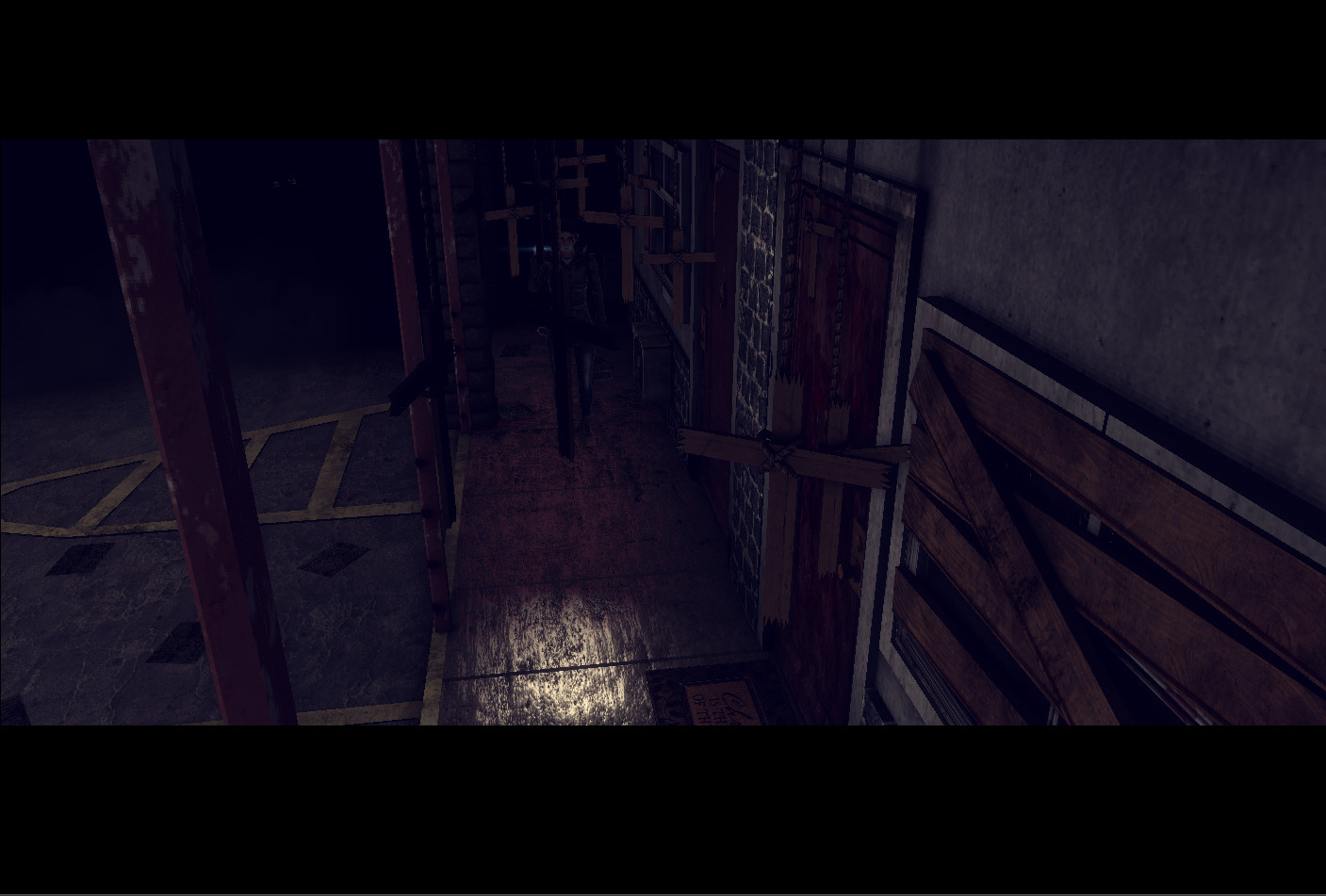 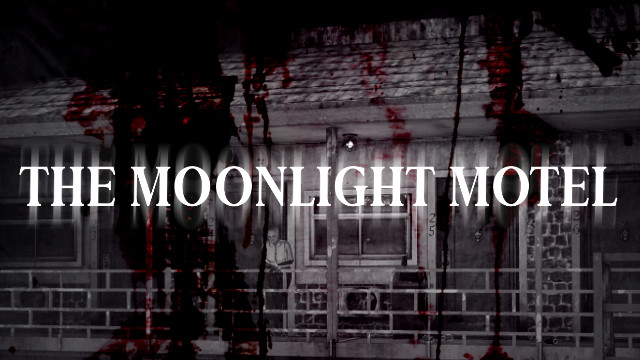 Every year, we hear about prominent members of society vacating their lives to travel to a mysterious motel. One day they’re dropping their kids off at school, preparing a pie chart for an executive meeting, mowing the lawn, shopping at their local grocery. And in the next instant, they inexplicably disappear in the night. Not longer after, their bodies are found mangled and drained of all fluid, unrecognizable as human.

Why would these people stop everything and pack their bags to a dilapidated Motel? And Why do more people keep going? knowing what will happen?

The FBI, CIA, every clandestine government agency in the book ransacked this Motel, but never found anything. Management behaves as if these victims had never stayed there. No clues, no prints, no evidence... Just a dark, lonely stack of rooms ran by boondock babies.

Of course, the U.S government had the place shut down. But stories have emerged on the internet about the Motel still running, during the dead of night. And only during night, at a specific time. Stranger still, it was said that no one could actually find the Motel anymore. It just vanished...But that it would only be found if you were invited to the motel through a mysterious parcel.

Since then, rogue newspaper organizations began looking at the motel as a cash cow, and scratched and clawed to be the first to crack the code, discover the secrets it was hiding. It became a frenzy.

Our story follows Lauren Northfield, a junior reporter for the Washington Courier who was unlucky enough to have received a parcel through the mail. In it, a key, and a small note that read: We look forward to your visit.

Two years prior, a co-worker of hers had received the same parcel and invitation. Only he never came back. Desparate to establish her reputation at the paper, Lauren resolved to finding out the truth behind the mass disappearances, as well as the fate of her friend.

Explore a sprawling, twisted 3D motel that is occupied by eerie tenants who hold secrets that could be the key to freedom.

Question the evasive folks at the Motel who seemed to know more than they let on; get the truth, dig deep for the information that someone --- or something --- desperately wants to keep hidden.

Fight your way through the dark apparitions clawing at your back, desperate to drag your corpse into the deepest, inescapable tombs that hold all souls who dared to pass through the mist and lodge at the Moonlight Motel.
İlan Ekle! İlanlarım
İlan Ekle İlanlarım
Durum
Resim
Adı
Açıklama
Yorumlar
Teslim Saati
Stok
Miktar
Fiyat