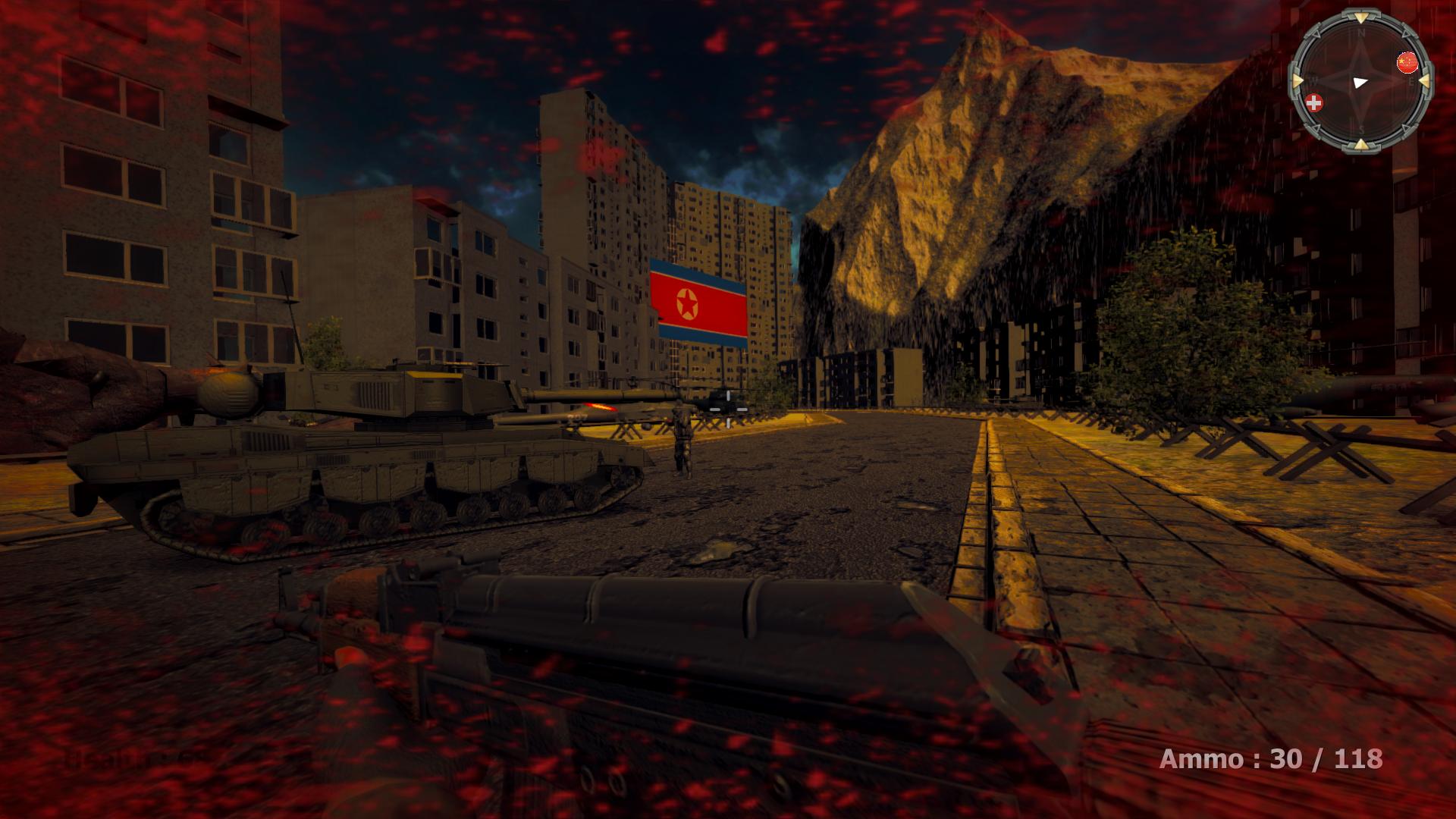 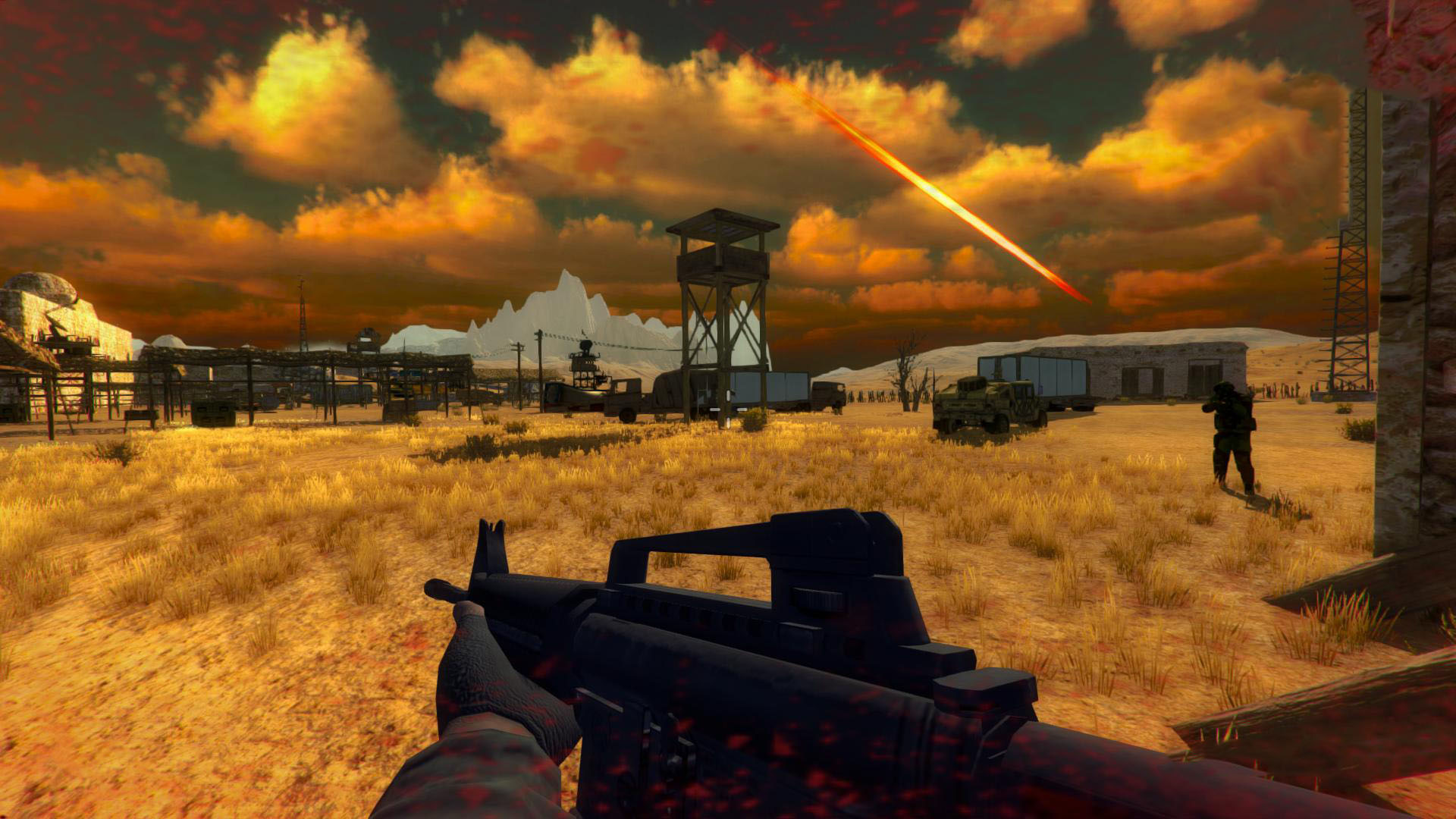 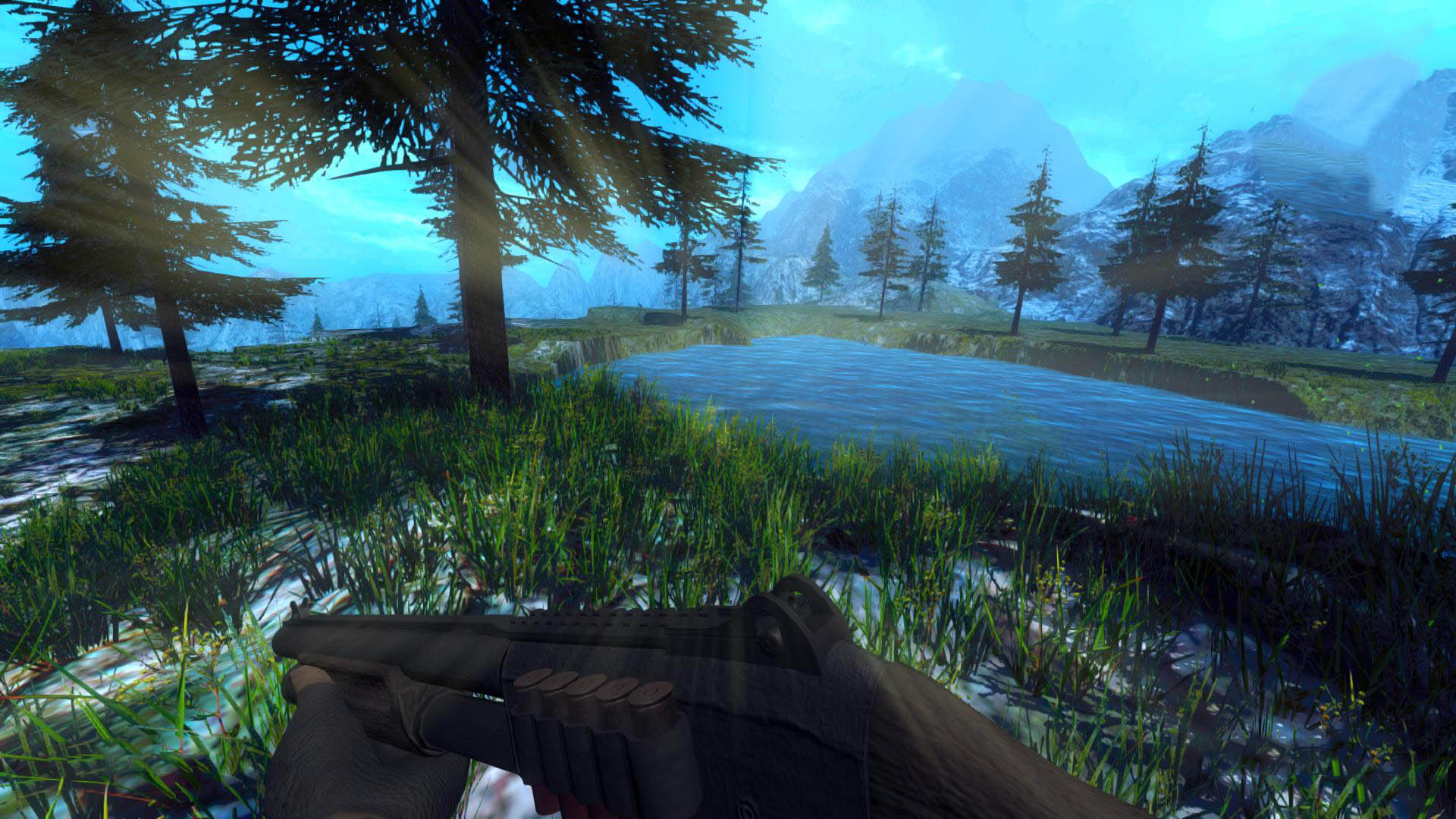 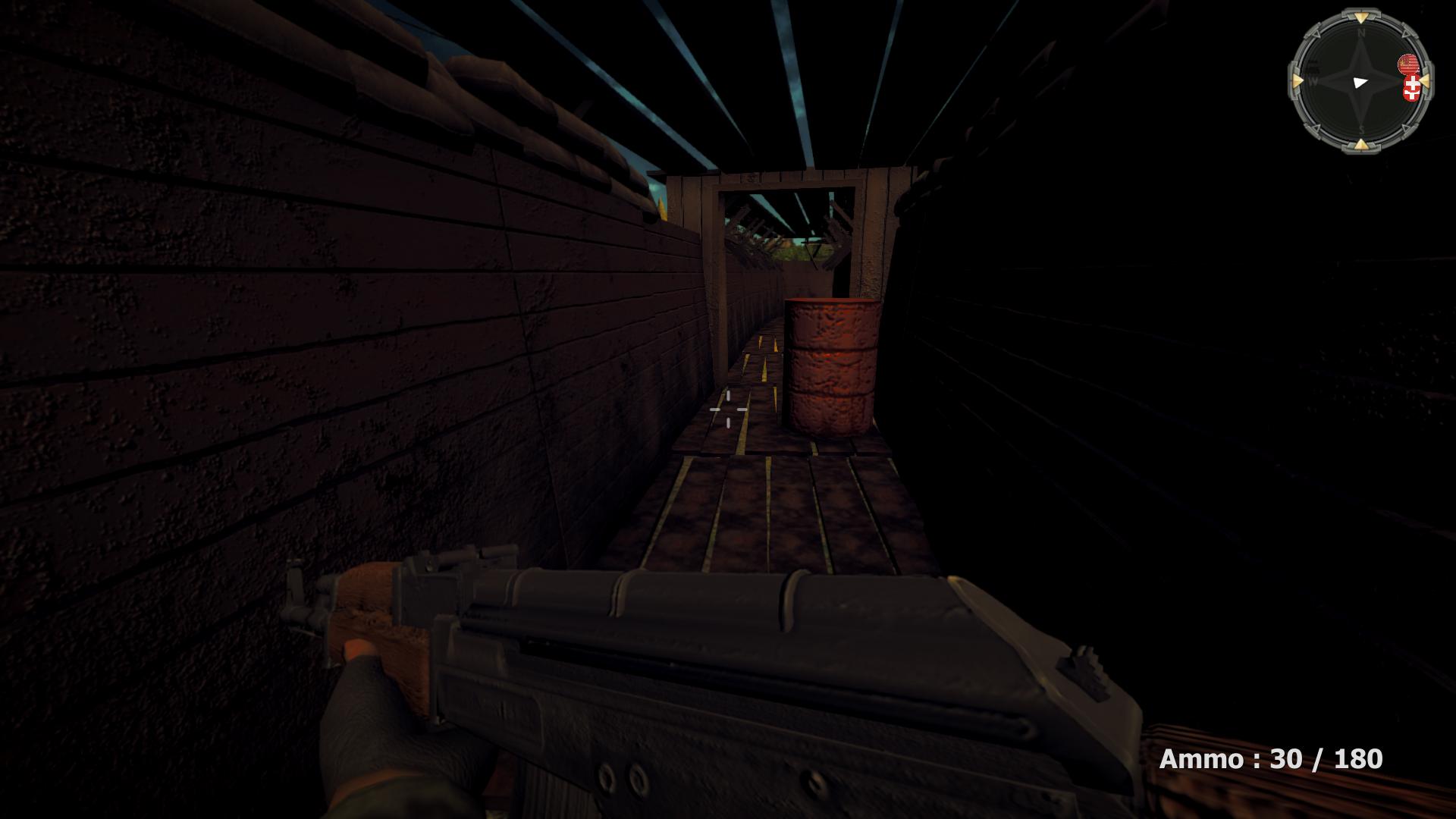 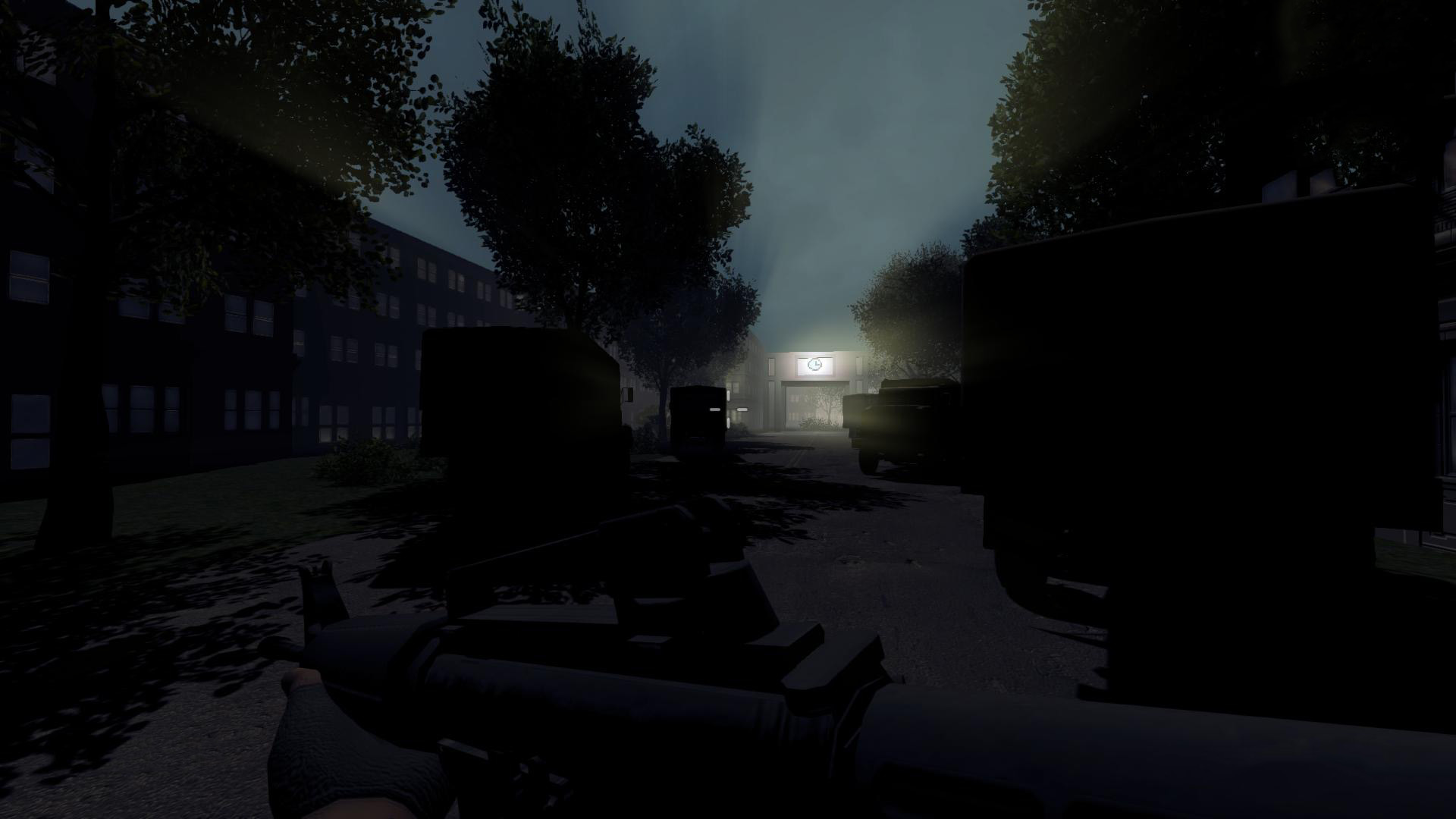 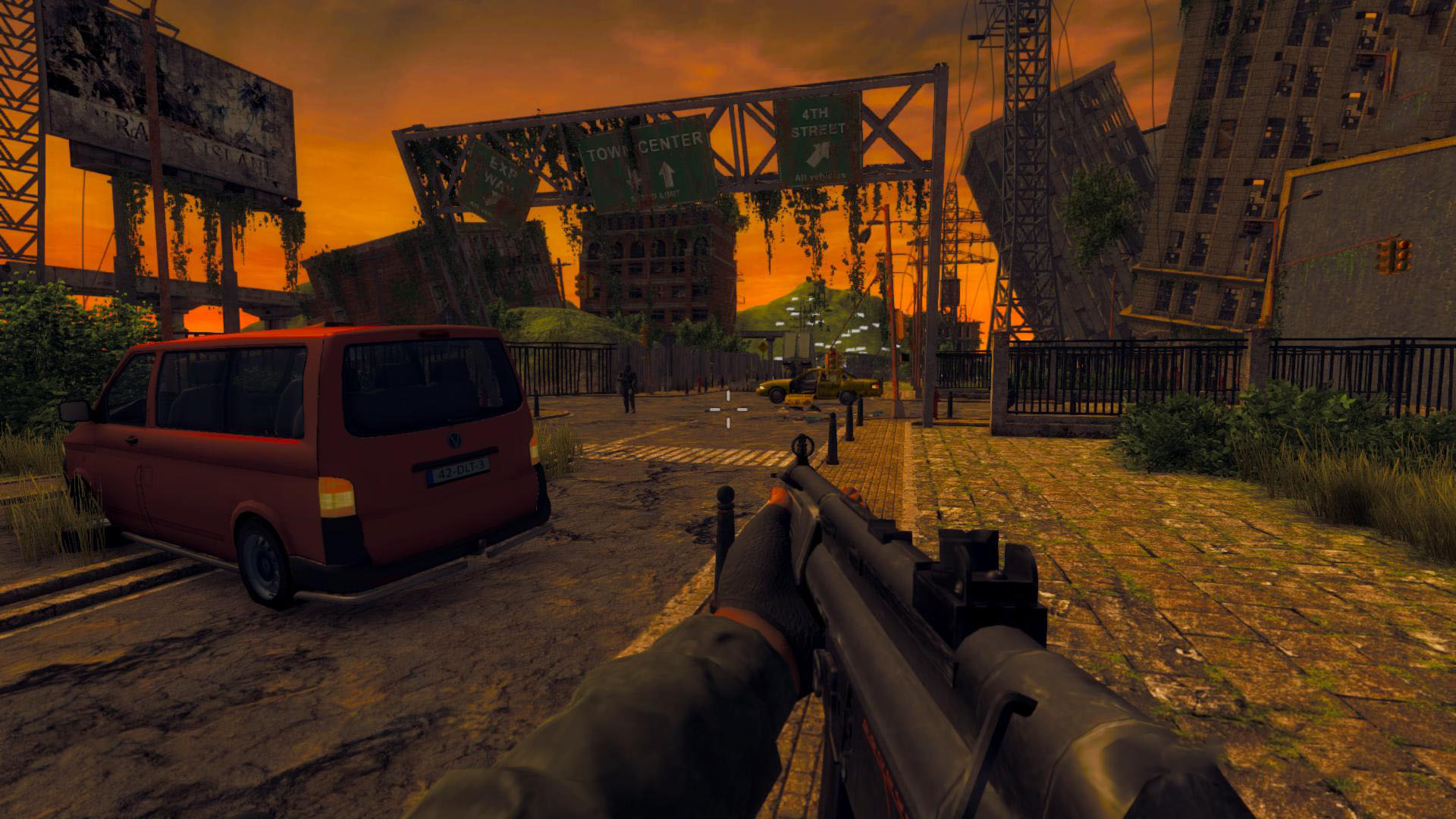 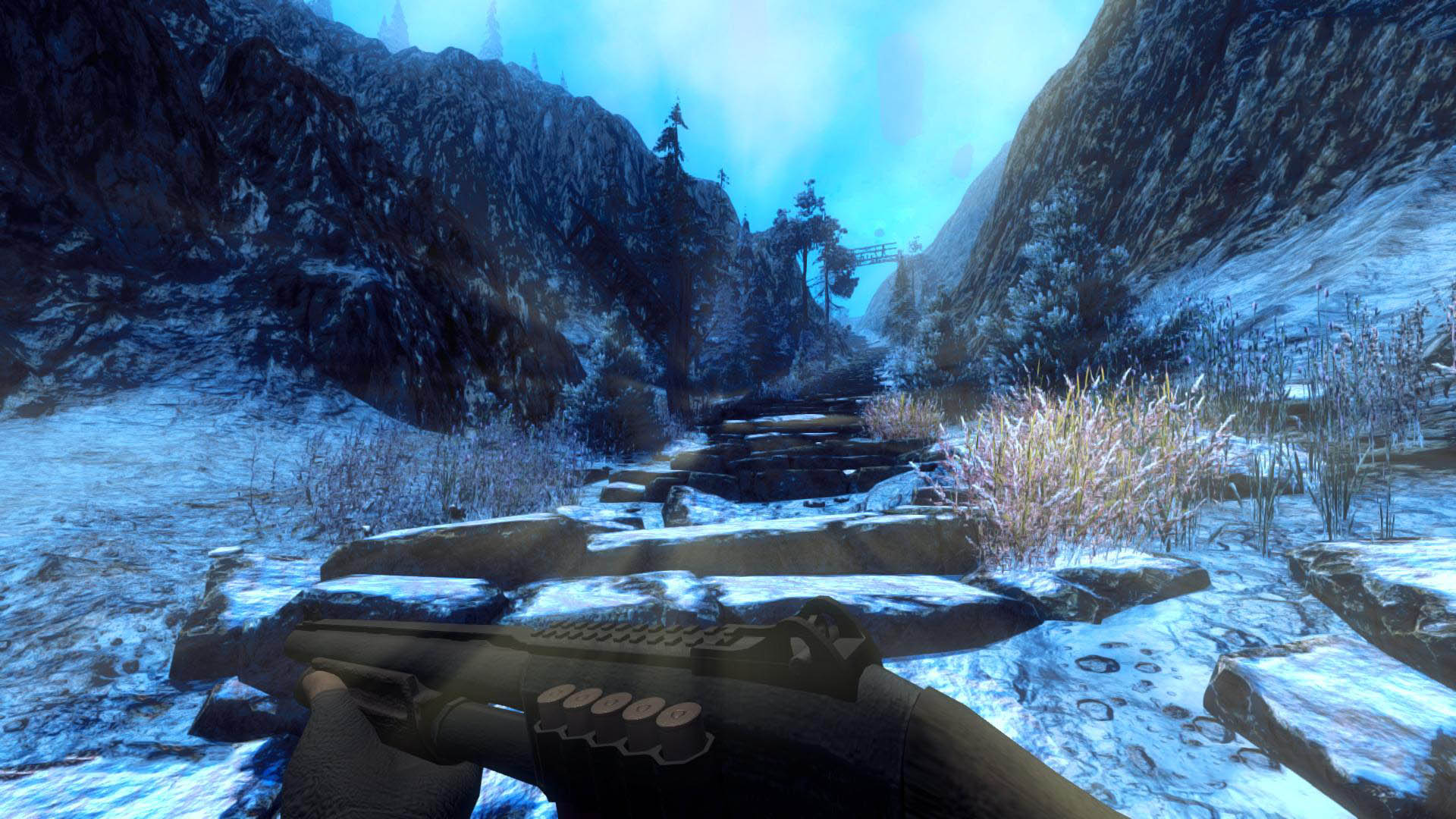 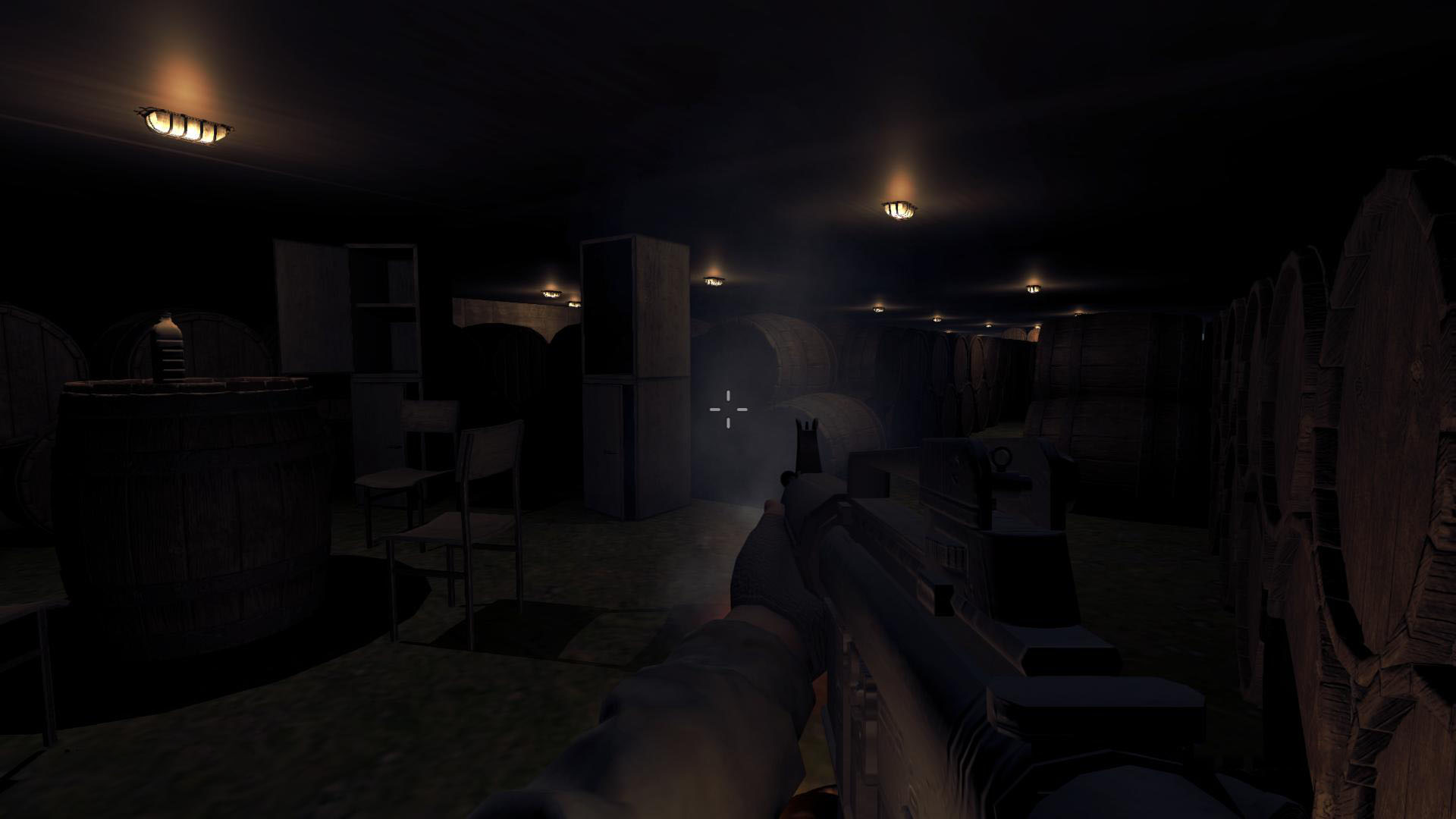 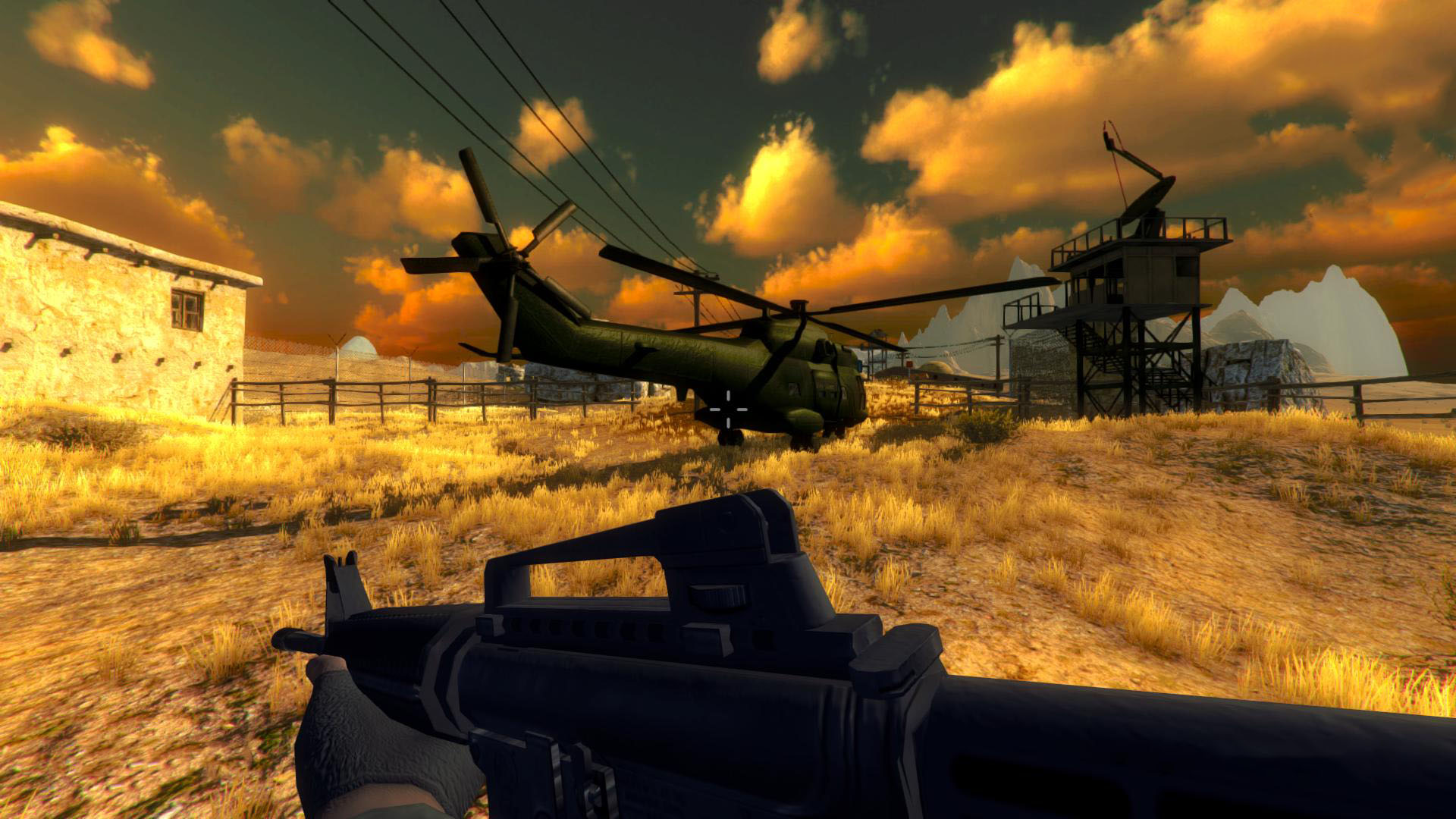 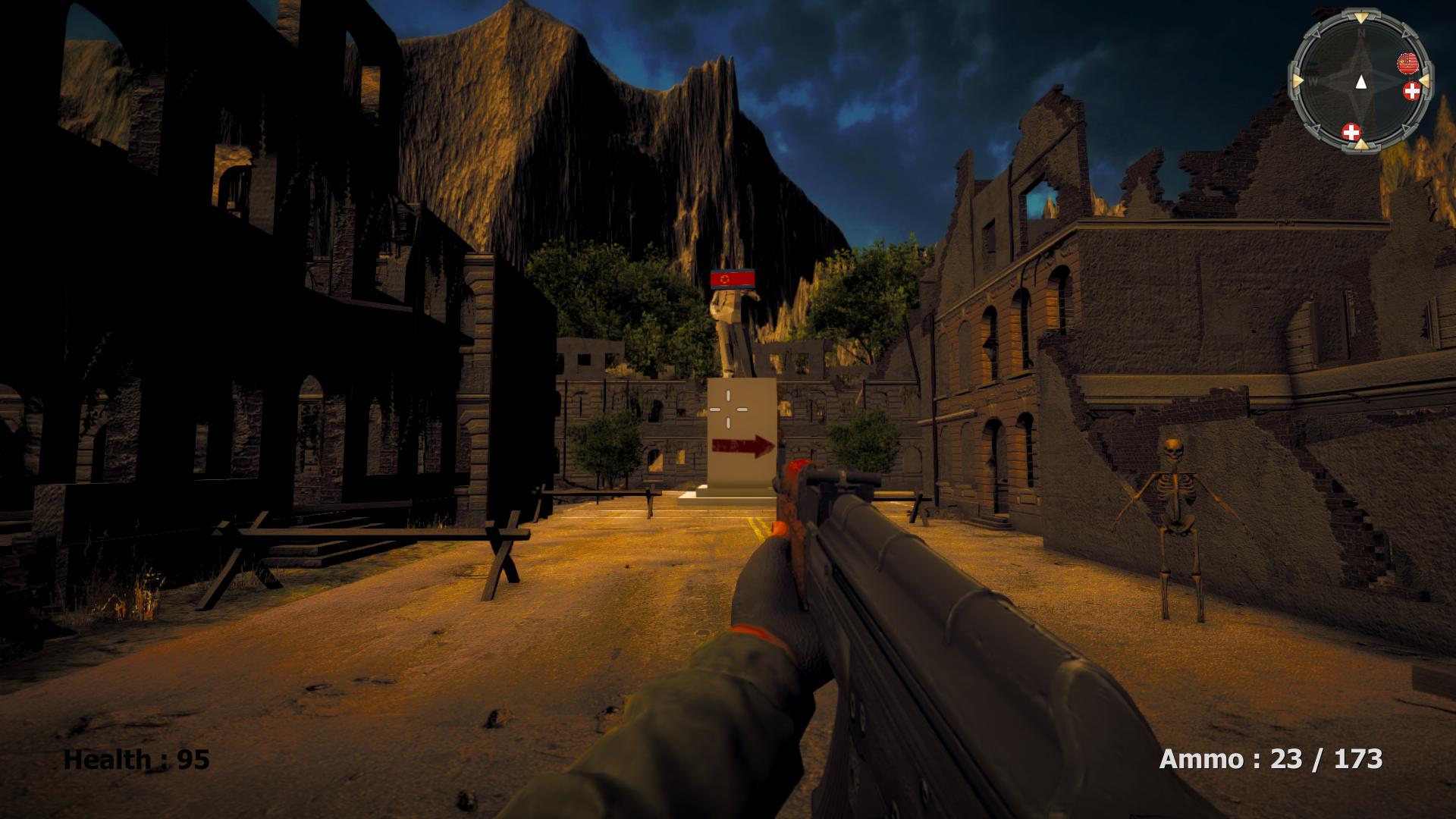 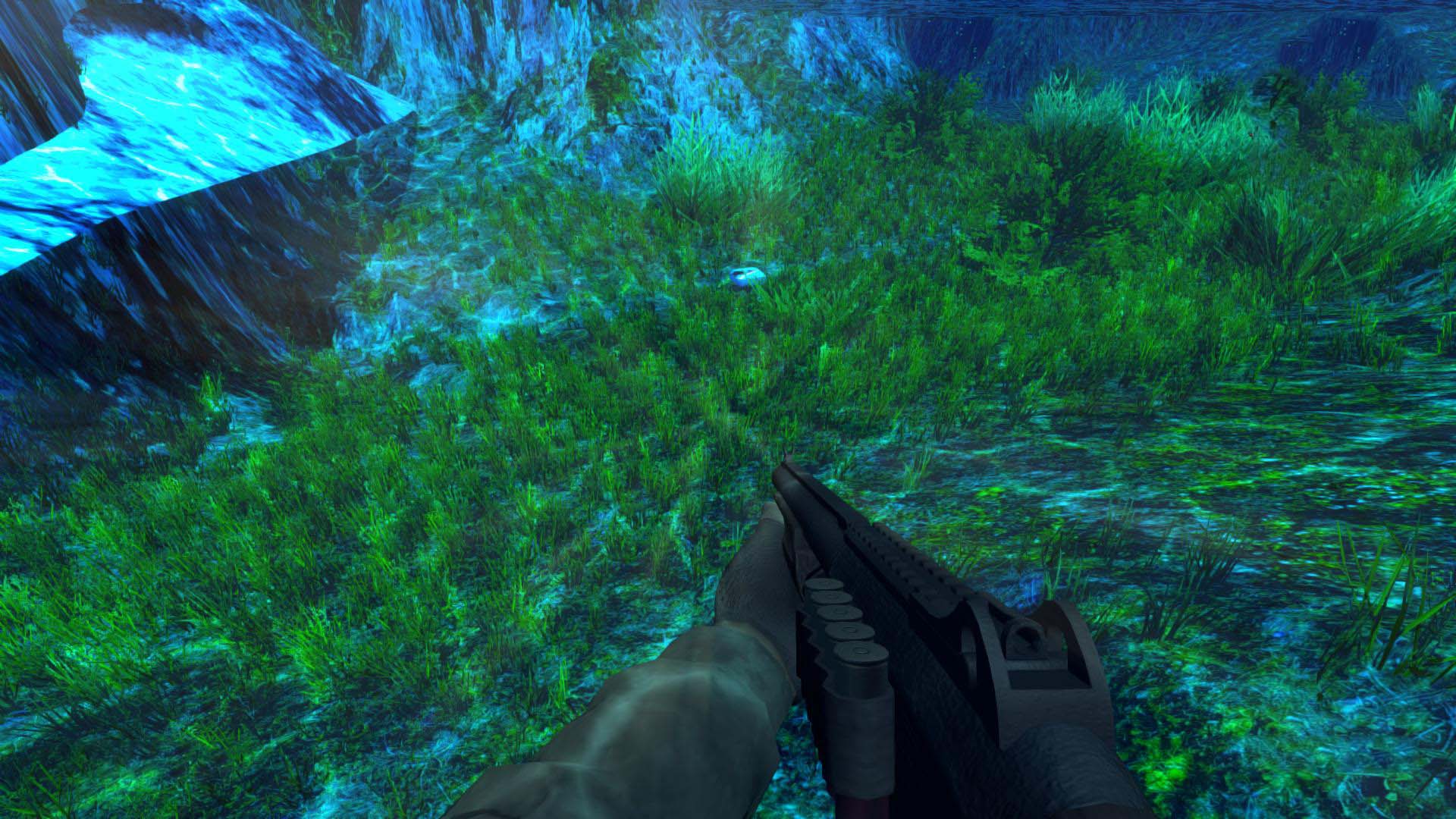 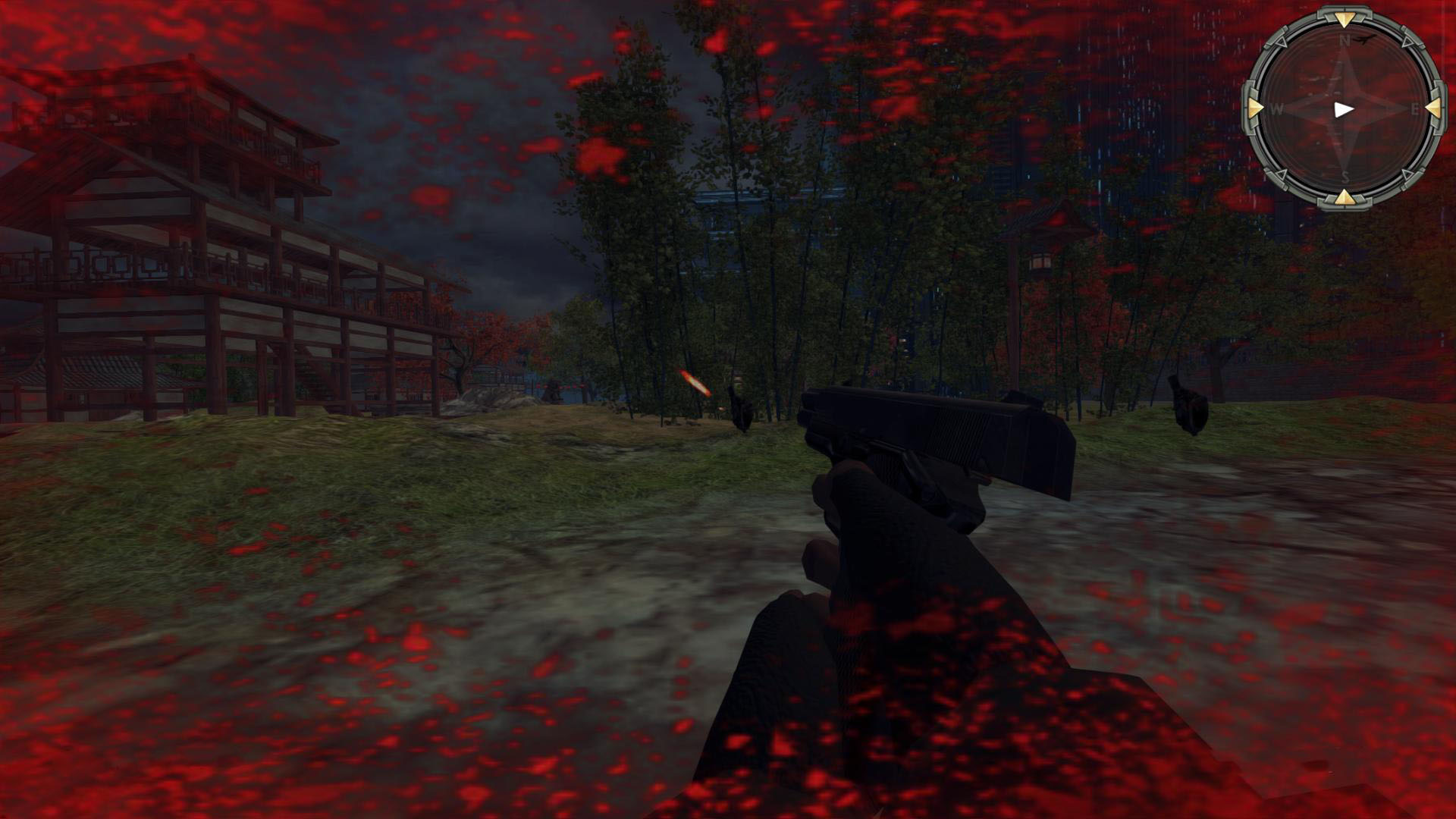 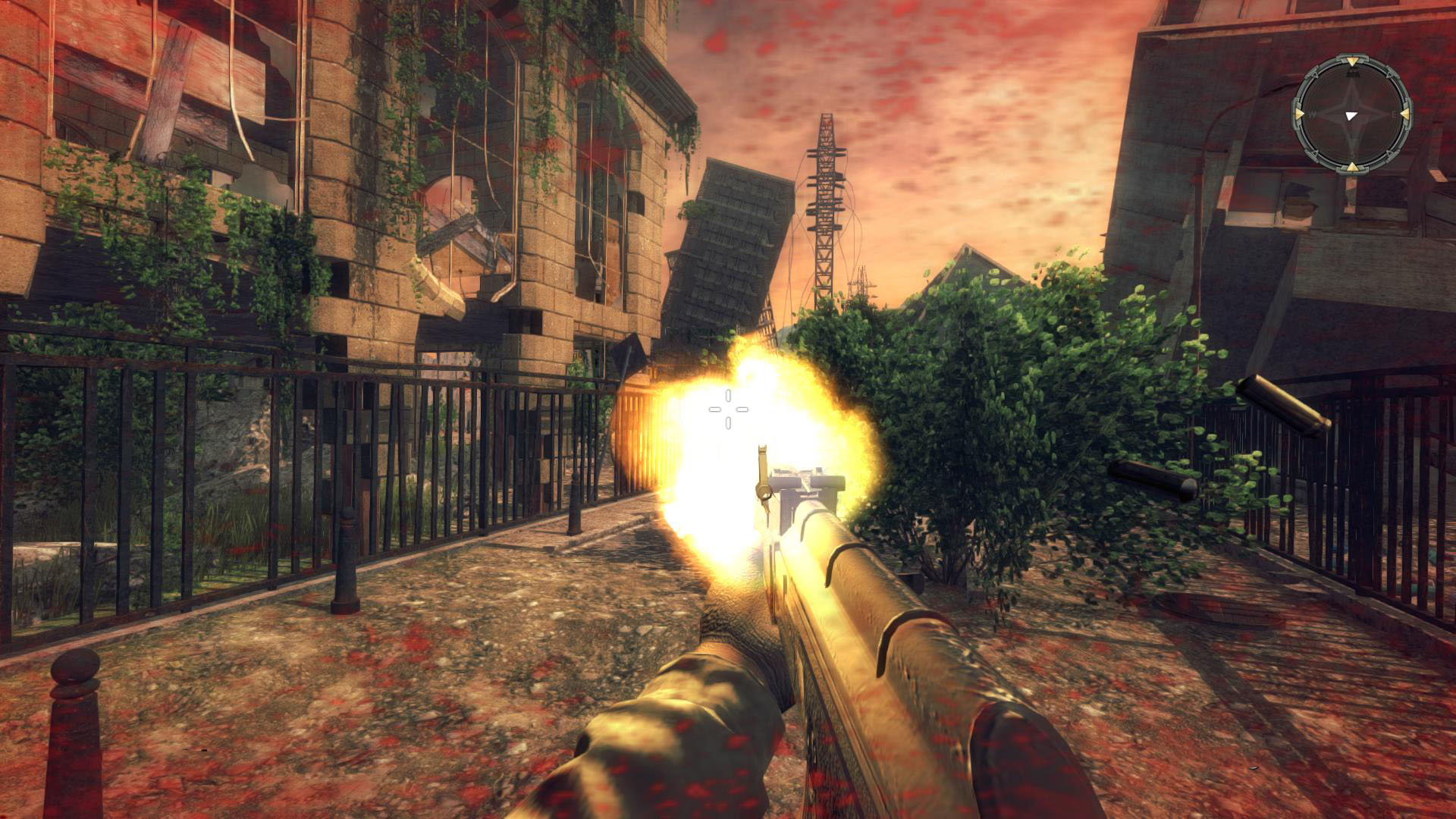 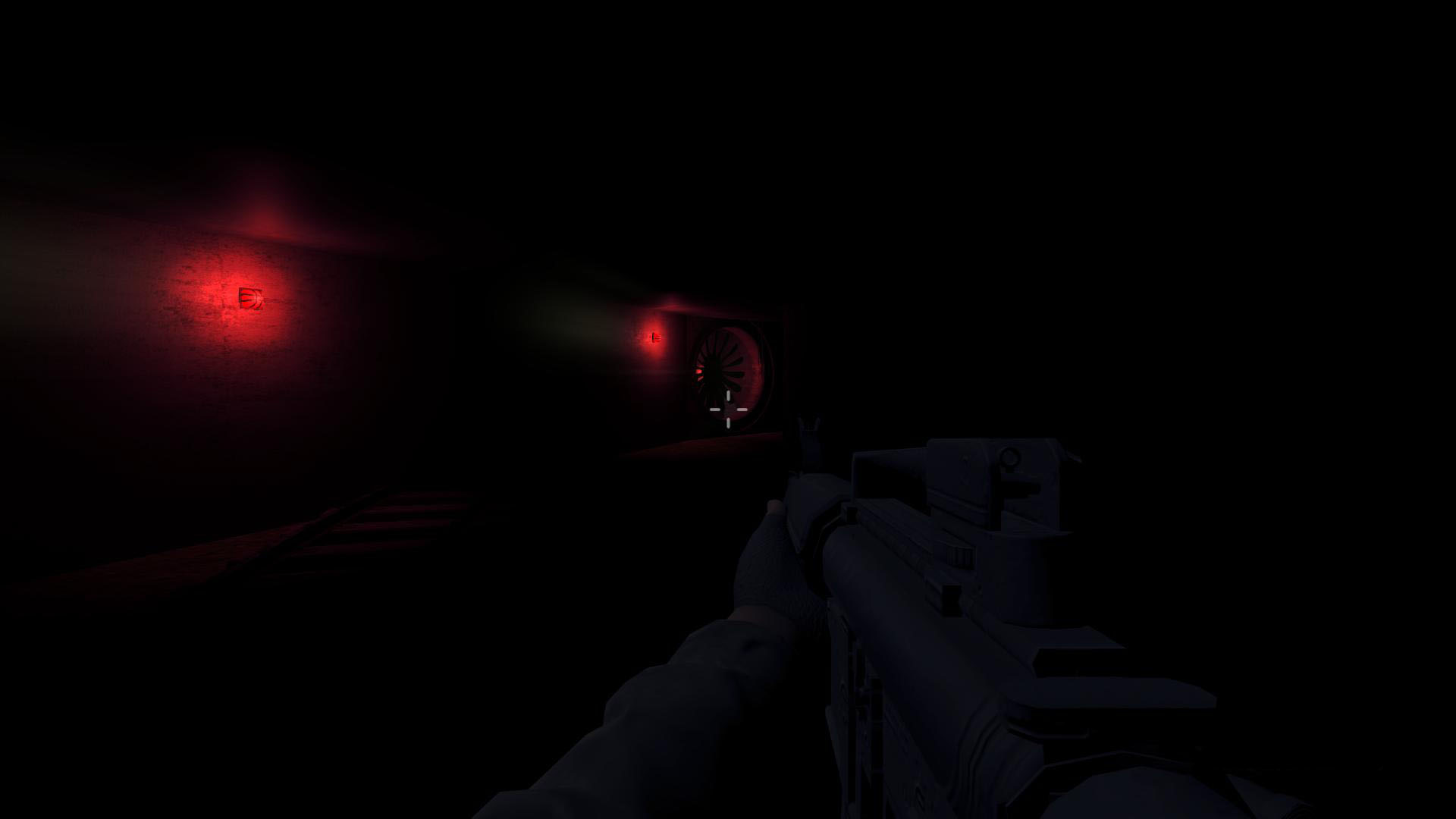 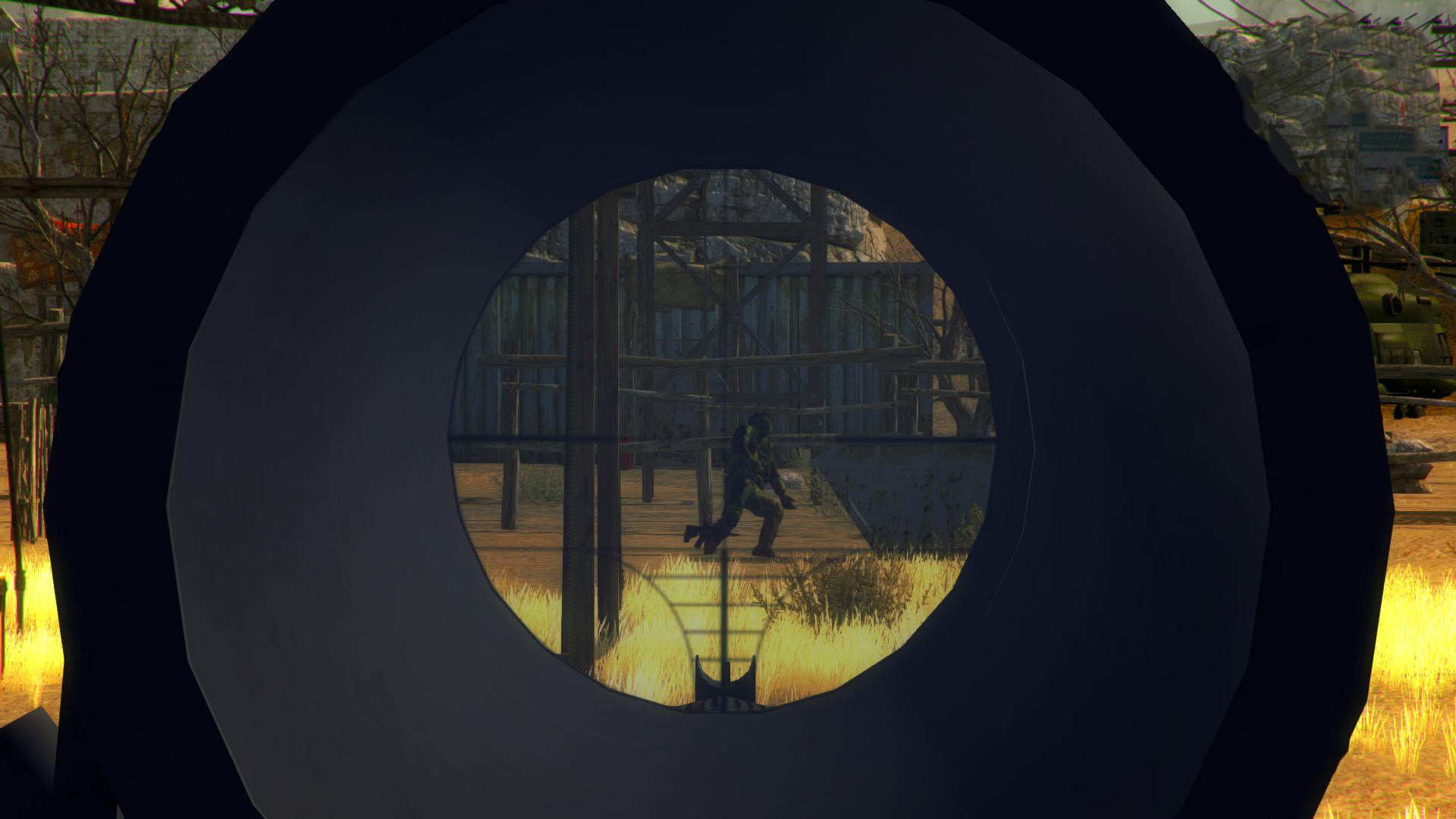 The Last Hope: Trump vs Mafia is the sequel to last year’s sleeper hit âThe Last Hopeâ in which you became the President of the World. You are John Trump, the President of all Countries. Shortly after being sworn in, you travel to Europe for a conference, but your airplane is shot-down by mafia members. The Mafia and terrorists from all ex-countries join forces against you. Now you have to fix this mess. You must to fight with mafiosos, terrorists and robots from:
- North Korea, France, USA , Turkey, Republic of Moldova, Canada, China;
- A wide variety of weapons such as: Sniper Rifle, Pistol, Grenades, Sword, etc;
- Means of Transportation: Trumplane, Trumpomusine, Train;
It will ultimately be your choice to either surrender and allow the Mafia to take over the World or nuke them once and for all!
* Game contains trading cards
28.12.17: v1.4 - New Update, North Korea & much more are waiting you! 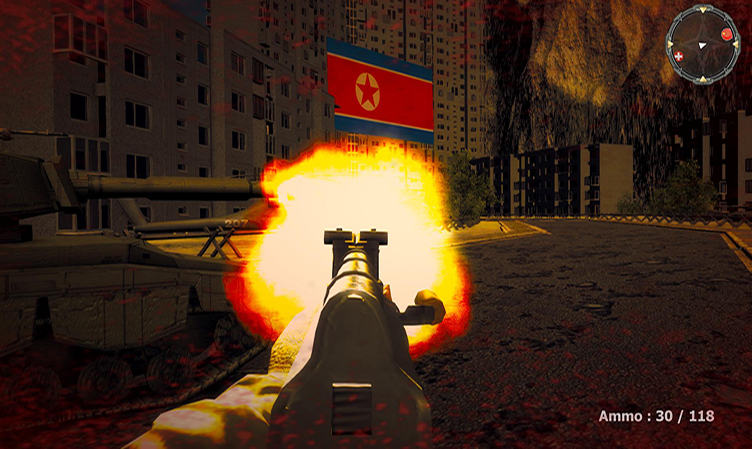