The I of the Dragon

The I of the Dragon 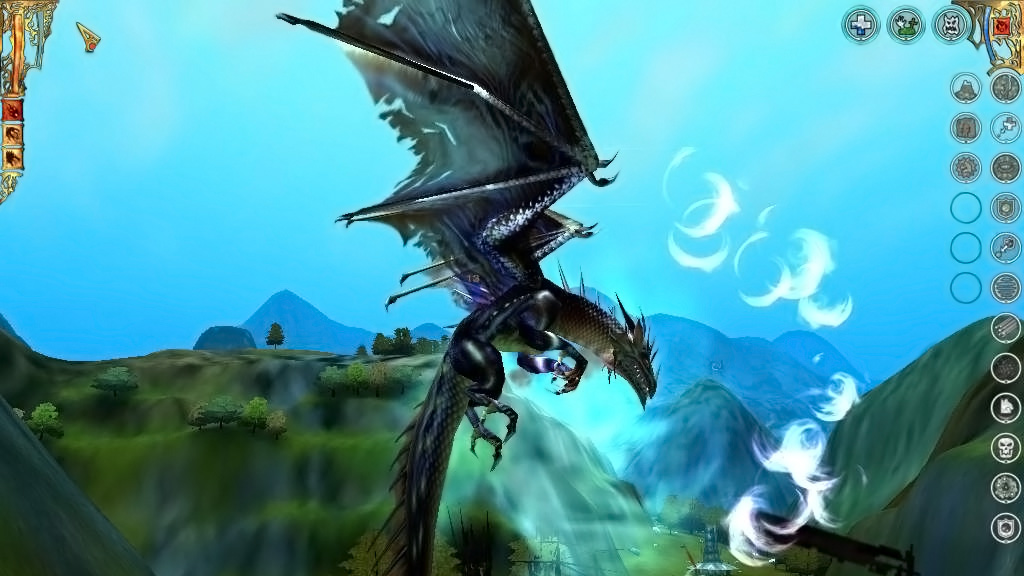 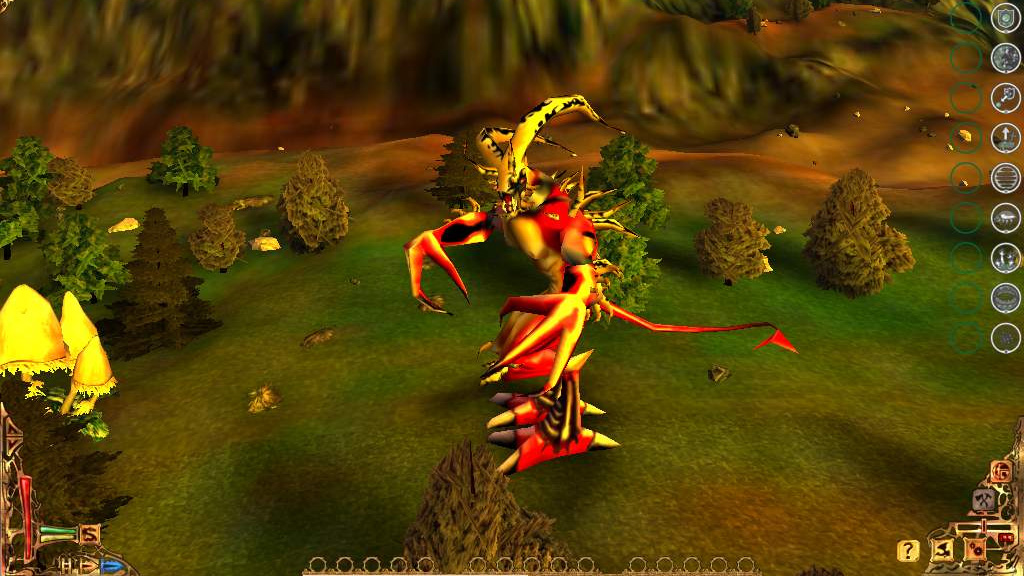 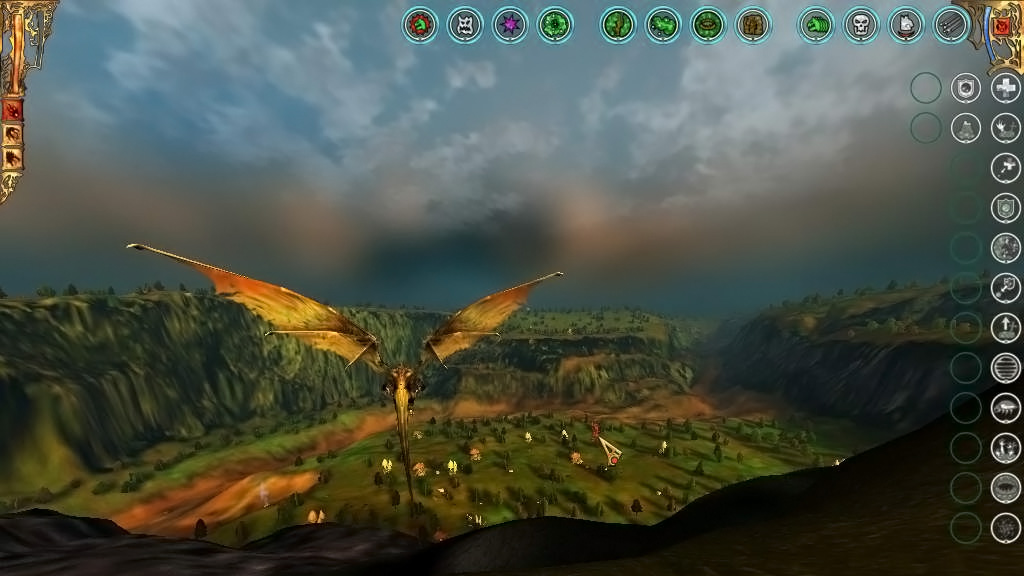 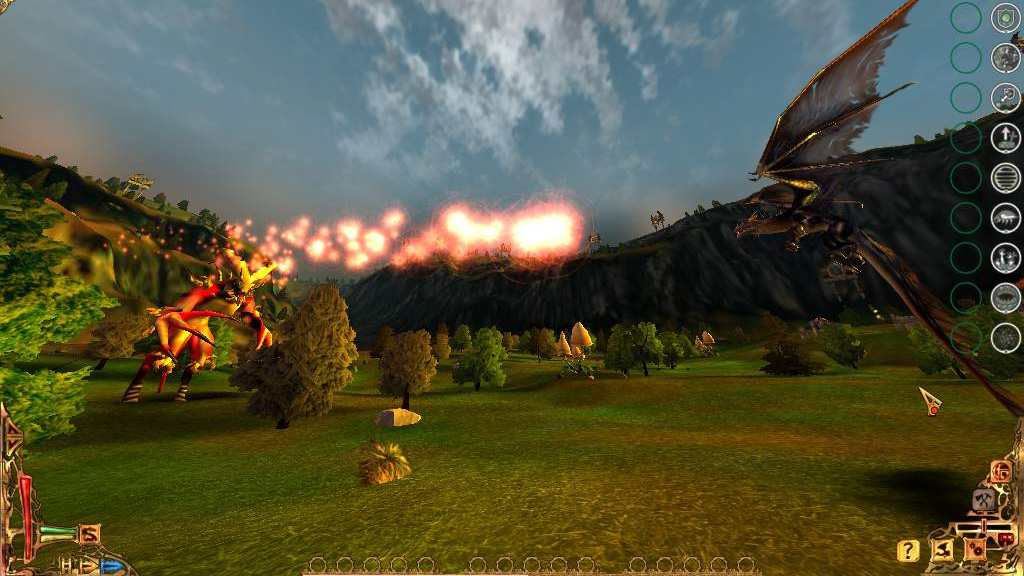 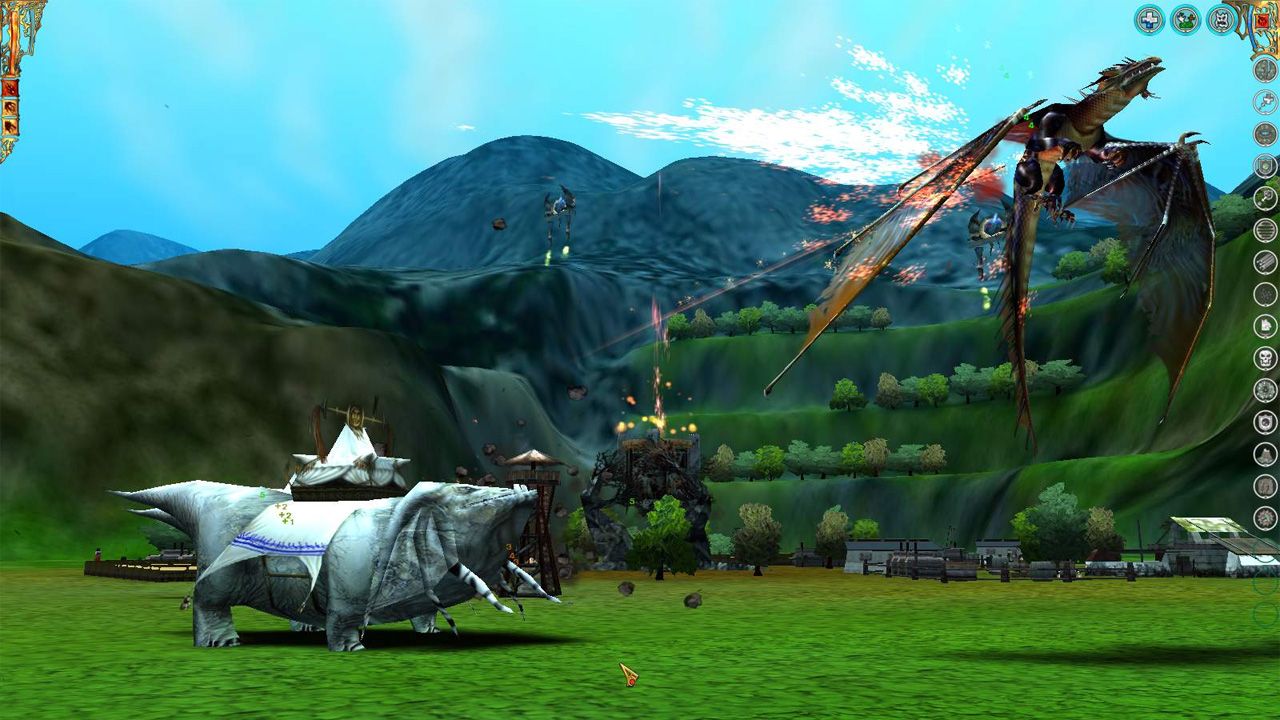 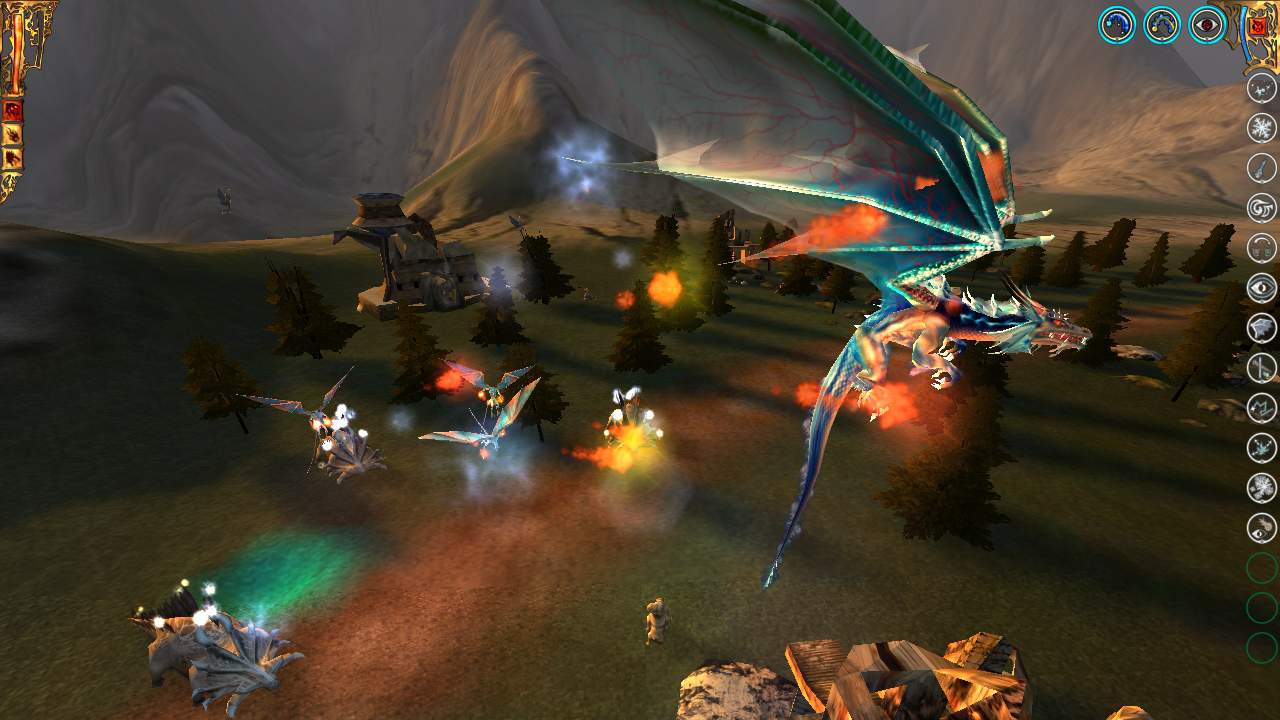 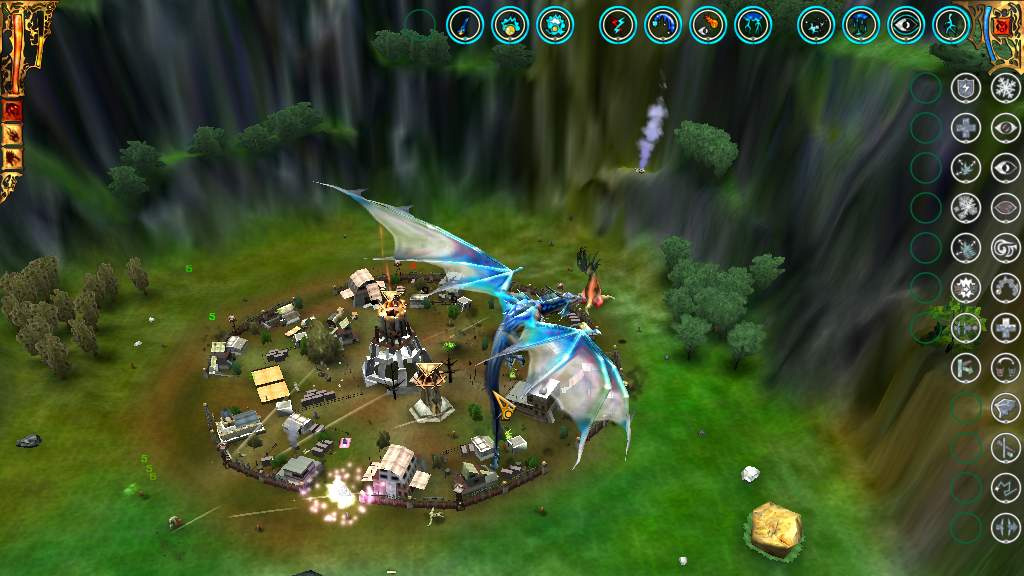 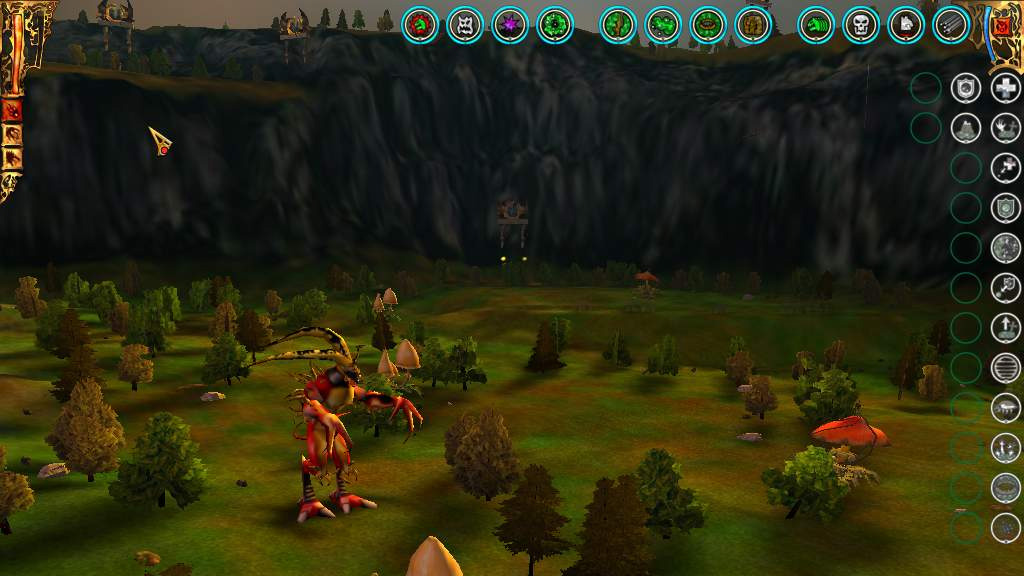 THE DRAGON’S LEGACY
The world of Nimoa is as beautiful as the morning dew, but only at first glance. Under the surface of hills and fertile valleys lurks an old and eternal evil. Living as a mould, stretching threads through an infected area like deadly toadstools. The center of this "being?" deep in the under world is the giant daemon, Skarborr.

You, the player, take the role of the young, inexperienced dragon. In the role of the savior of Nimoa you move through the skies and faces all the challenges of the evil Skarborr. At the beginning of the game the player has the choice of three dragons: Annoth The Fire Breather, Barroth the magician and Morrogh The Necromancer. All three are different and all three have their own ways of dealing with the great many adversaries you will meet. You also develop the dragon’s combat abilities throughout the game to deal with the increasingly tough and resilient enemies, until you meet and conquer Skarborr himself.

That is not all, you will also need to control other characters and complete important tasks on the path to overall victory: a warlord and his steed on a potentially fatal fact finding mission, the thoroughly competent hunter on a mission of delicate accuracy and selective killing and the three huge creatures and their riders in an attempt to destroy magical generators keeping the dragons away from the next big fight.

Through 12 enormous and differing geographical areas the task is not only to hunt and destroy despicable monsters, but to build, maintain and defend human settlements. A dragon’s individual character, breathtakingly fluid graphics and addictively exhausting aerial combat bring you many hours of sometimes sweat generating gameplay.

You will also fall under the spell of "The I of the Dragon" with its mystical atmosphere, impressive sunrises and colorful but ominous sunsets, for who knows what the night will bring.