The FOO Show featuring Will Smith 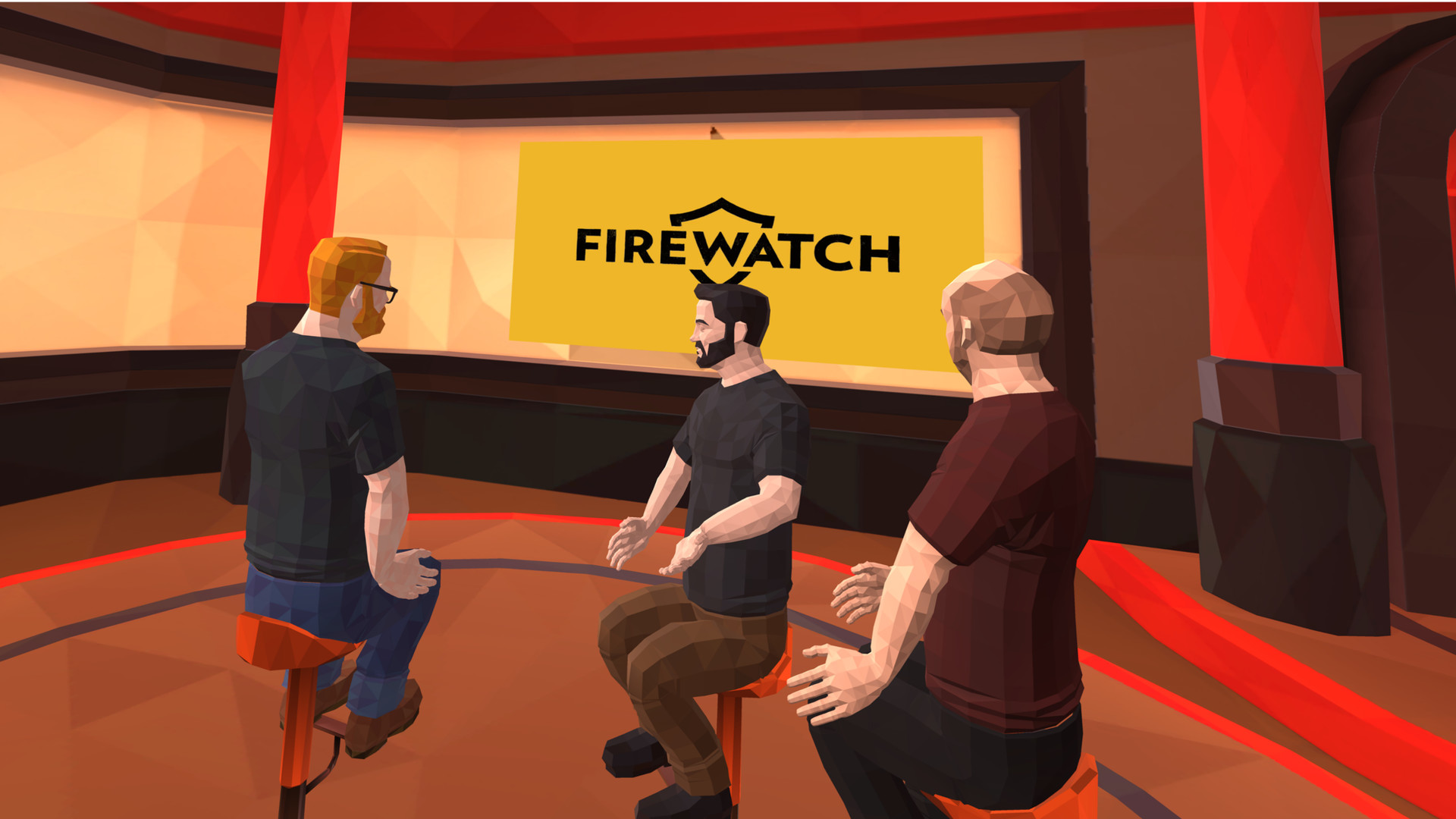 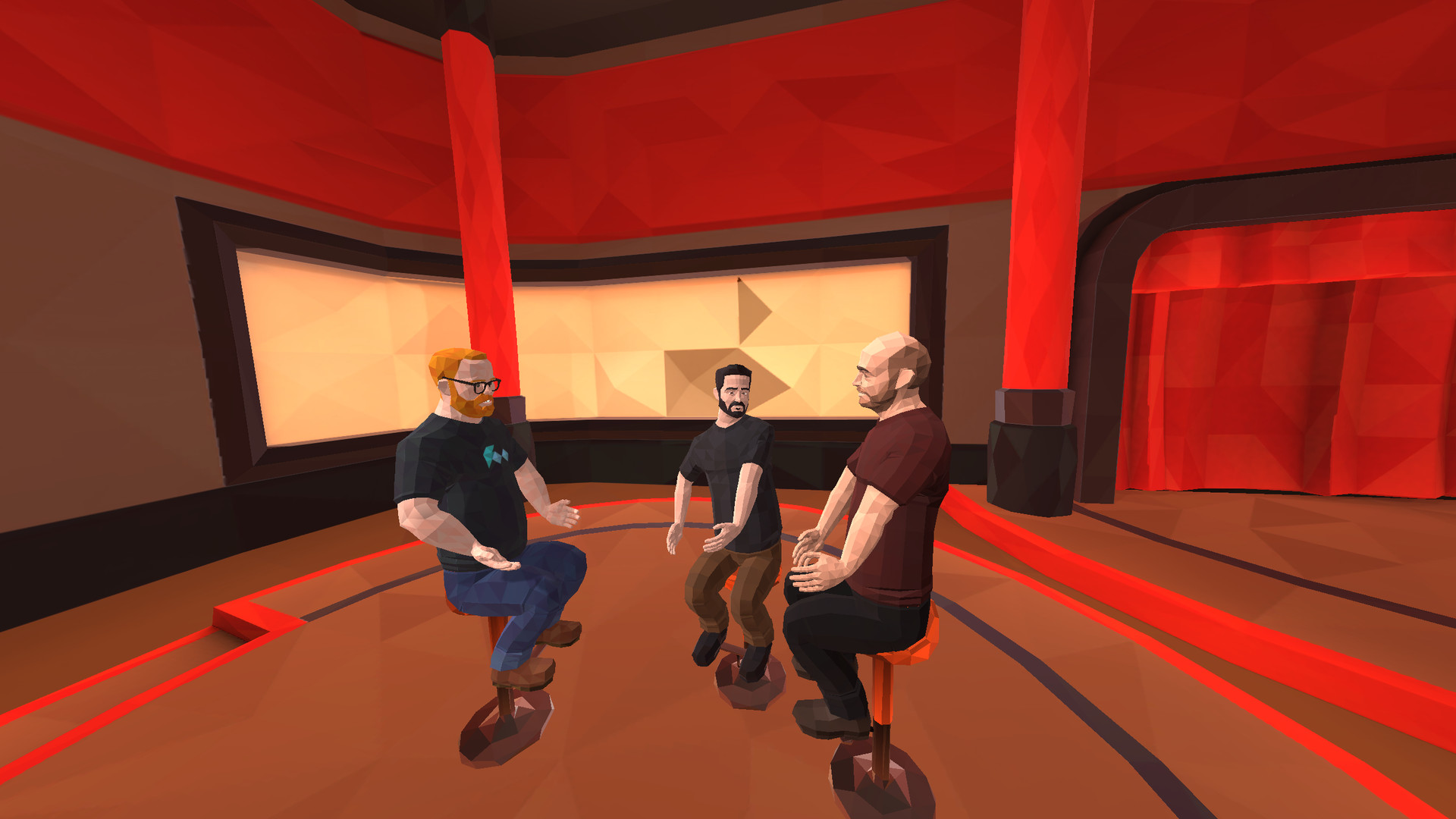 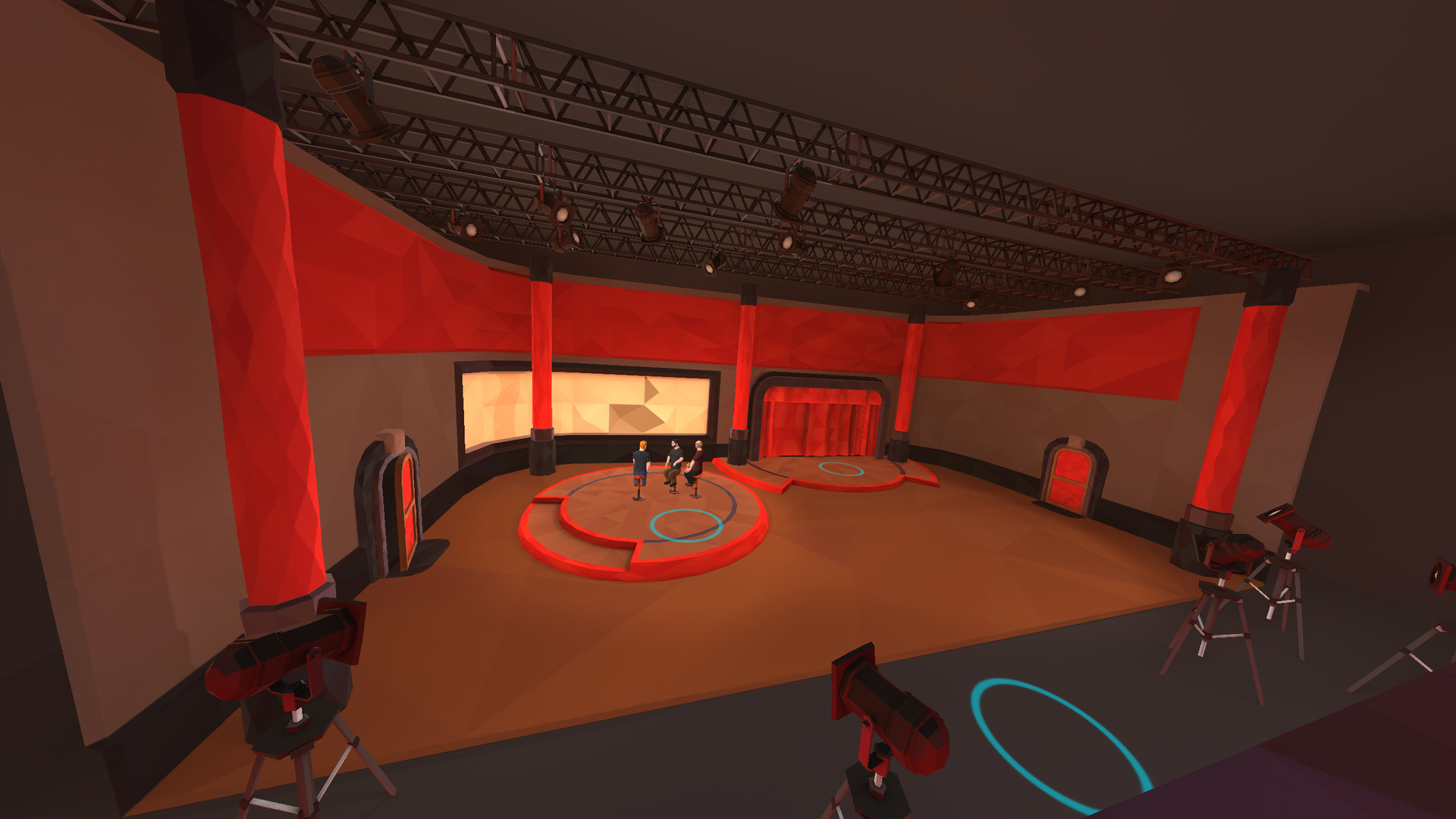 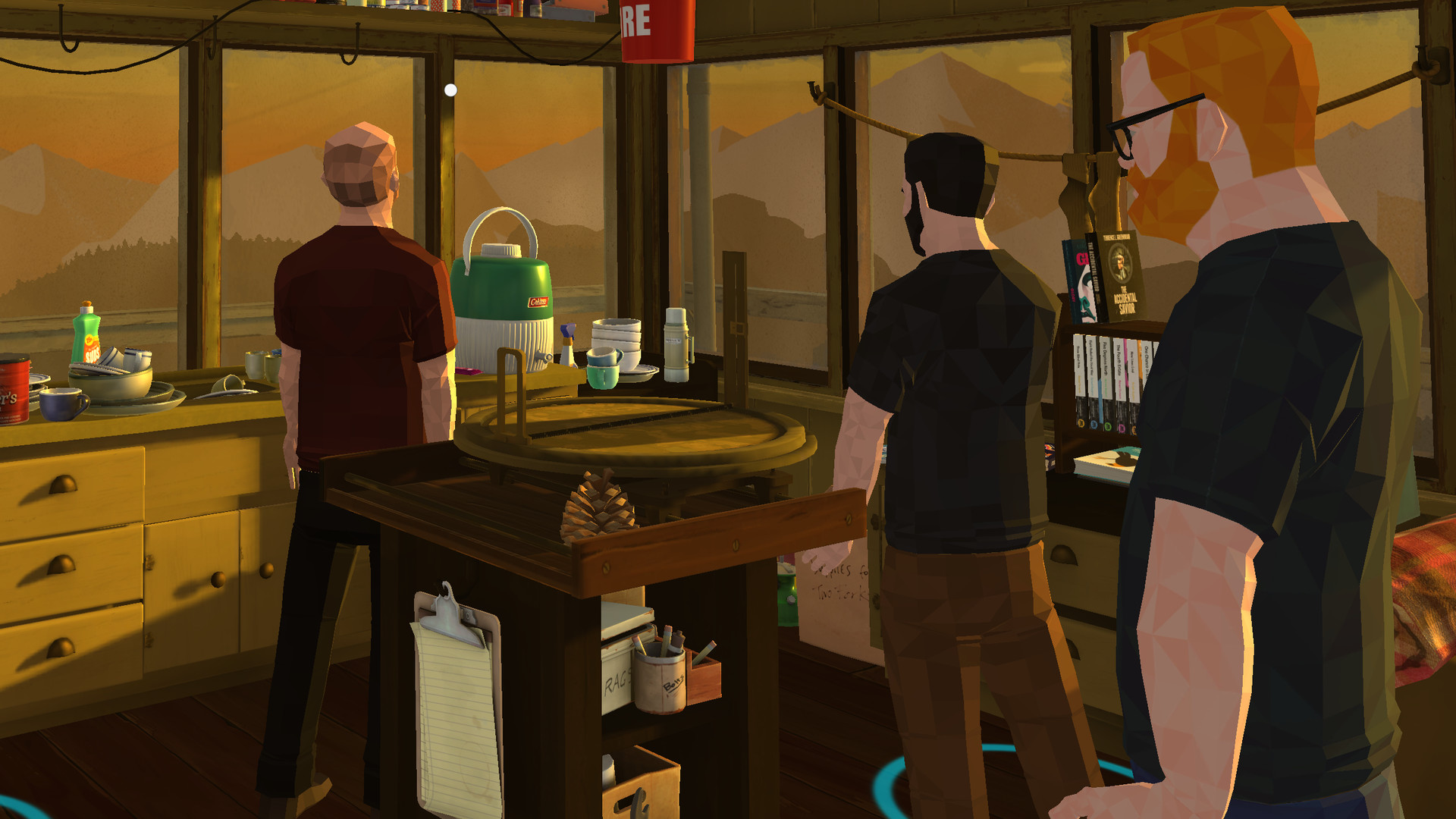 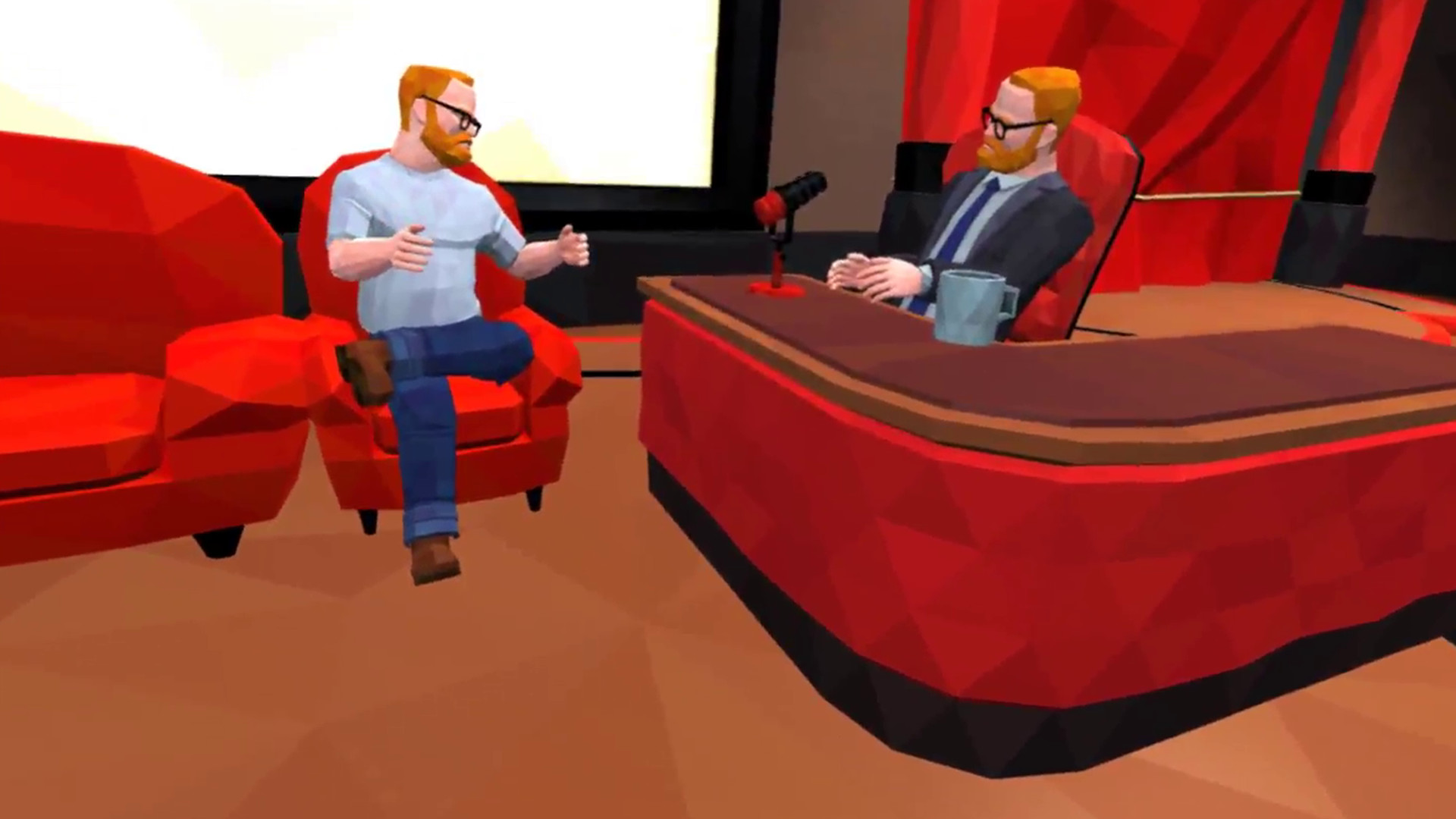 Now The FOO Show works even if you don’t have a VR headset! Grab your gamepad and explore the world of Adam Savage’s shop, the Firewatch watch tower, the Quadrilateral Cowboy Lair, Total War: Warhammer 2’s minions, and the microscopic world of DNA nanomachines on a normal monitor, just like one of those new-fangled video games.

With this release, we’ve added experimental support for Windows Mixed Reality headsets. In our limited testing, Windows MR devices work fine. Click the thumbpad to teleport and click the edges of the pad to turn (if you have a 180 or standing-only setup).

This is Virtual Reality! The FOO Show is a 3D rendered, interactive talk show, featuring Will Smith. Every week, starting this summer, Will will chat with interesting people from the world of games, virtual reality, film, television, and more, and you can come along. This week’s episode features Firewatch. You can explore the fire watchtower in room-scale (or standing) VR! 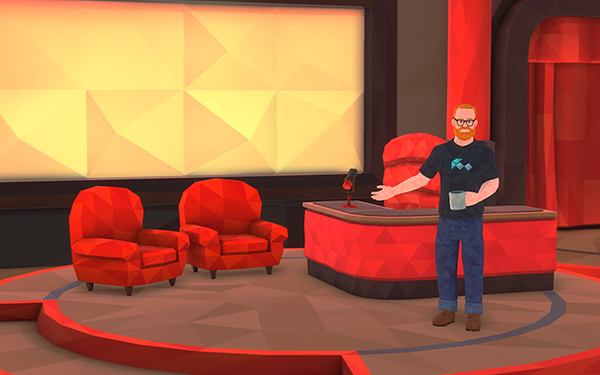 The FOO Show is just our first program. In the next year, we’ll introduce many new shows. If this sounds interesting to you, check out our website at http://foovr.com.
İlan Ekle! İlanlarım
İlan Ekle İlanlarım
Durum
Resim
Adı
Açıklama
Yorumlar
Teslim Saati
Stok
Miktar
Fiyat