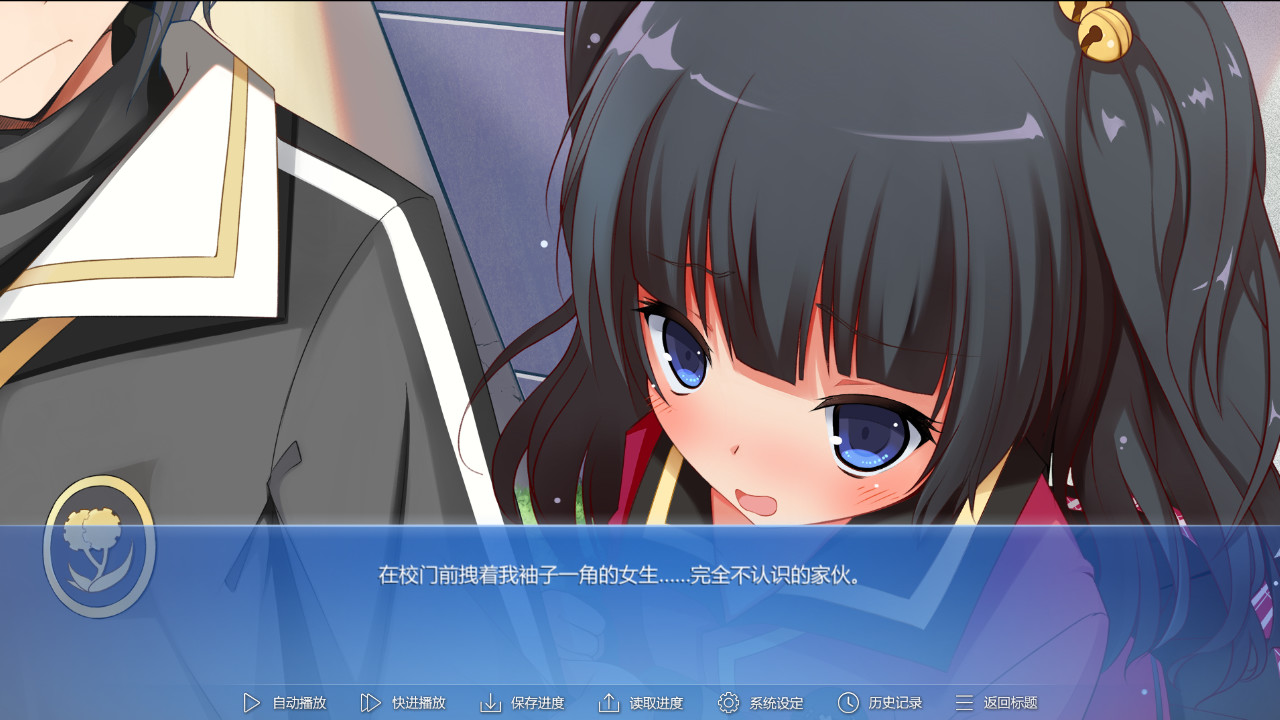 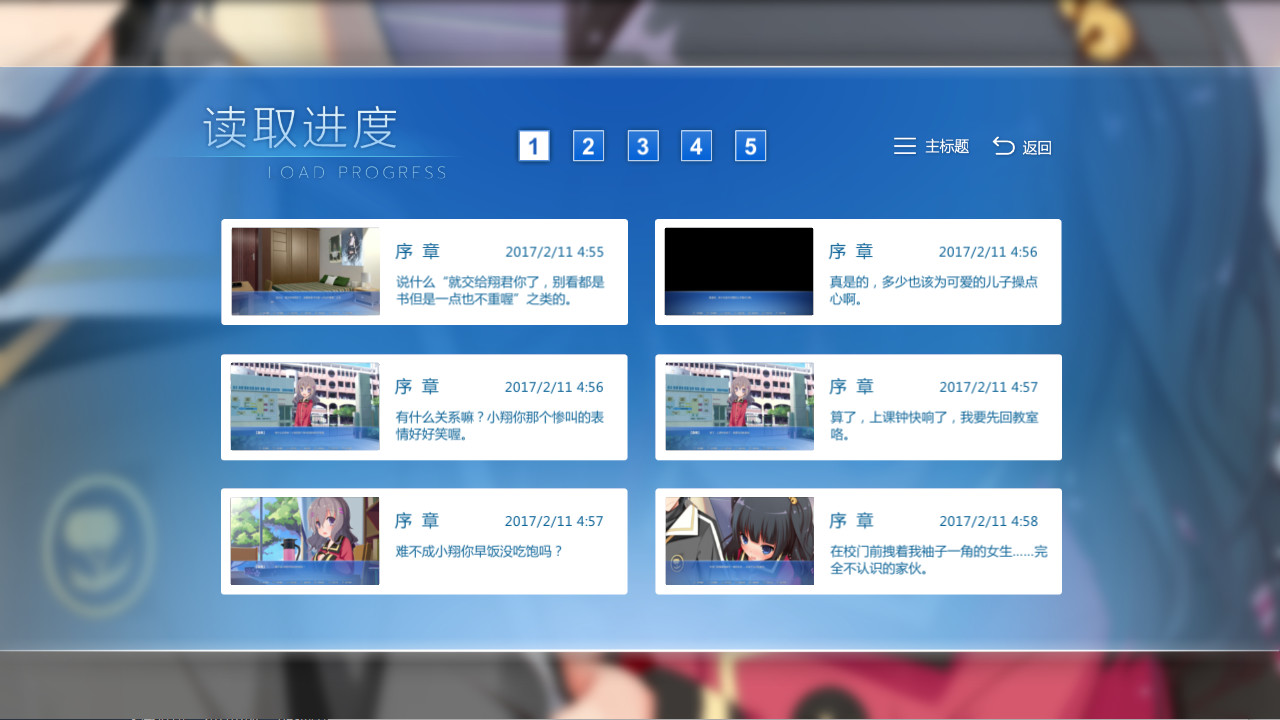 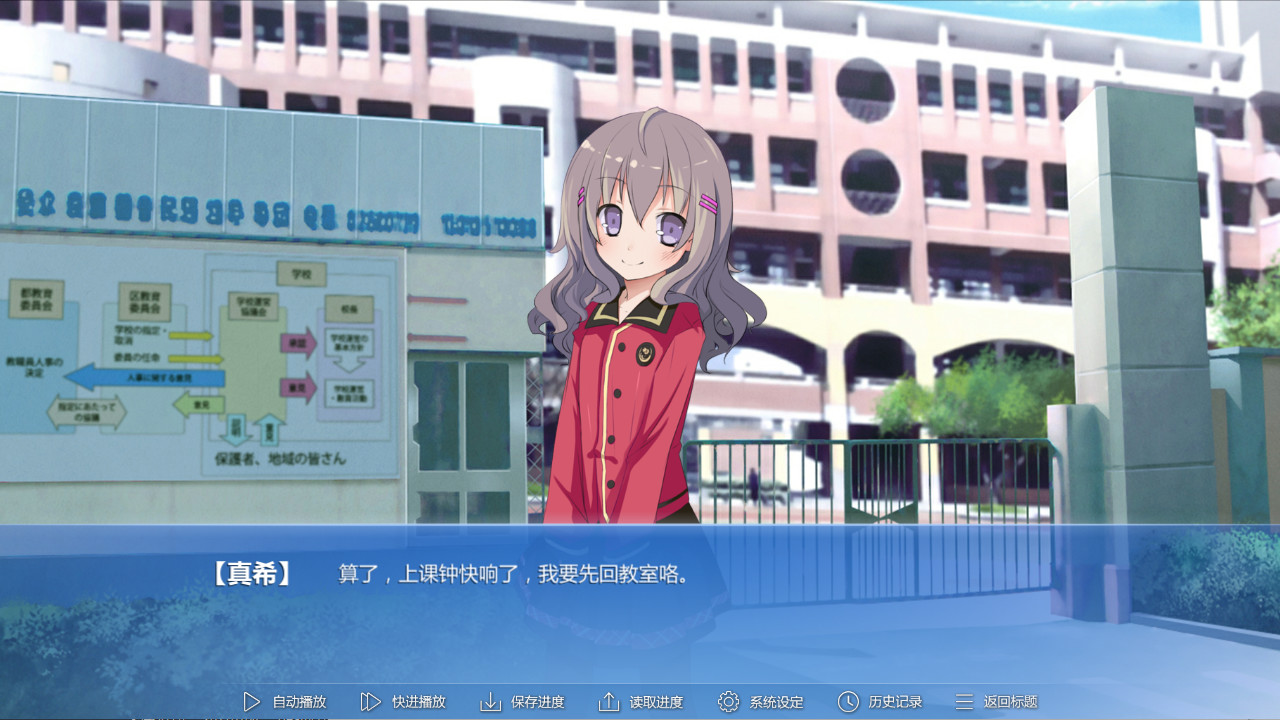 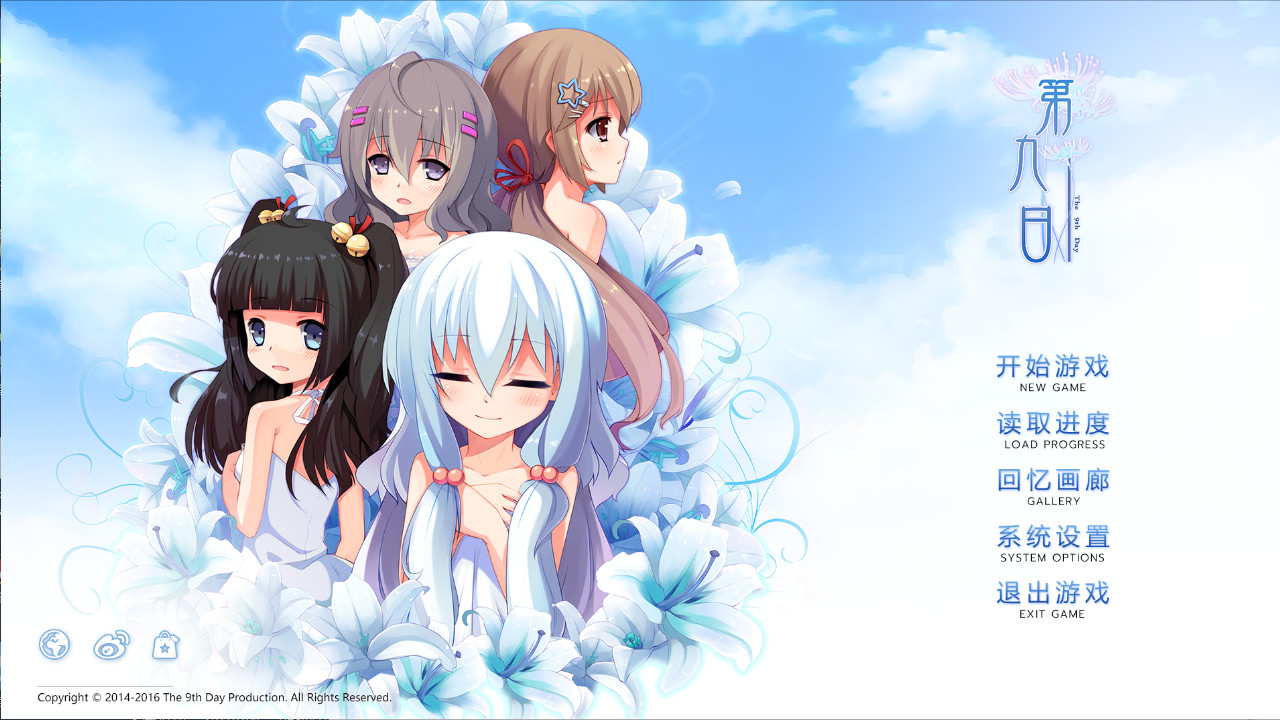 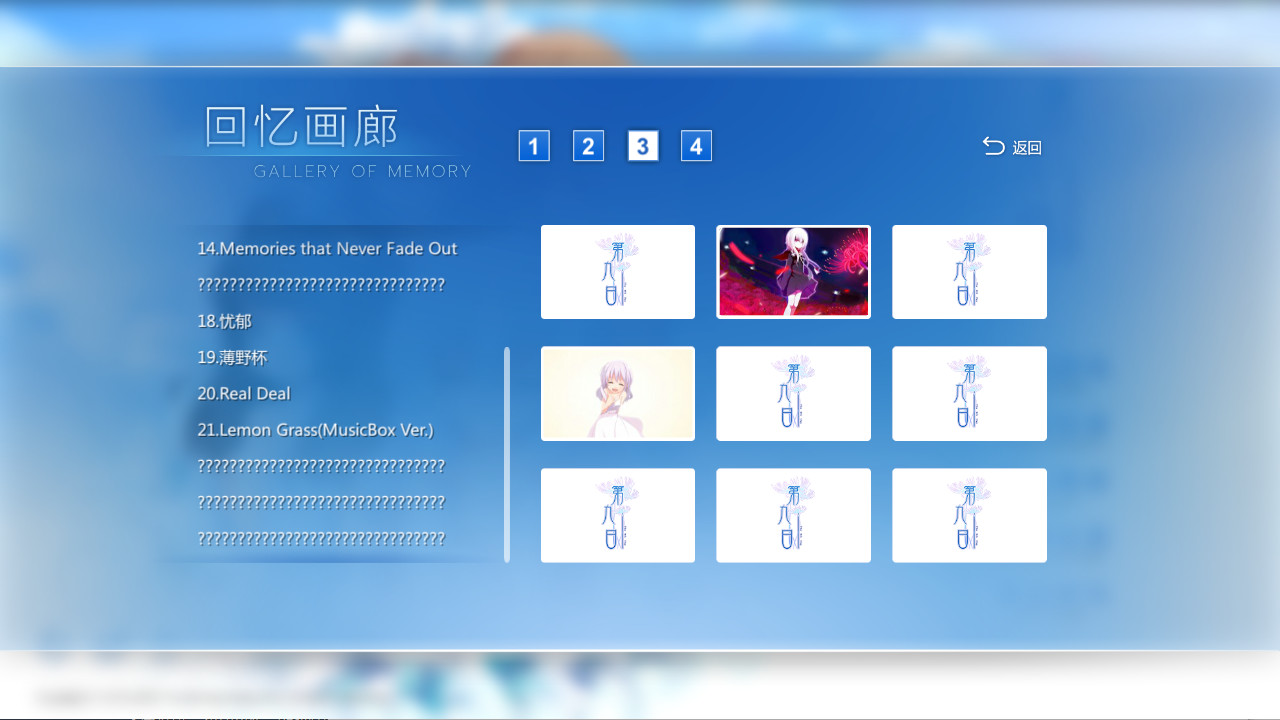 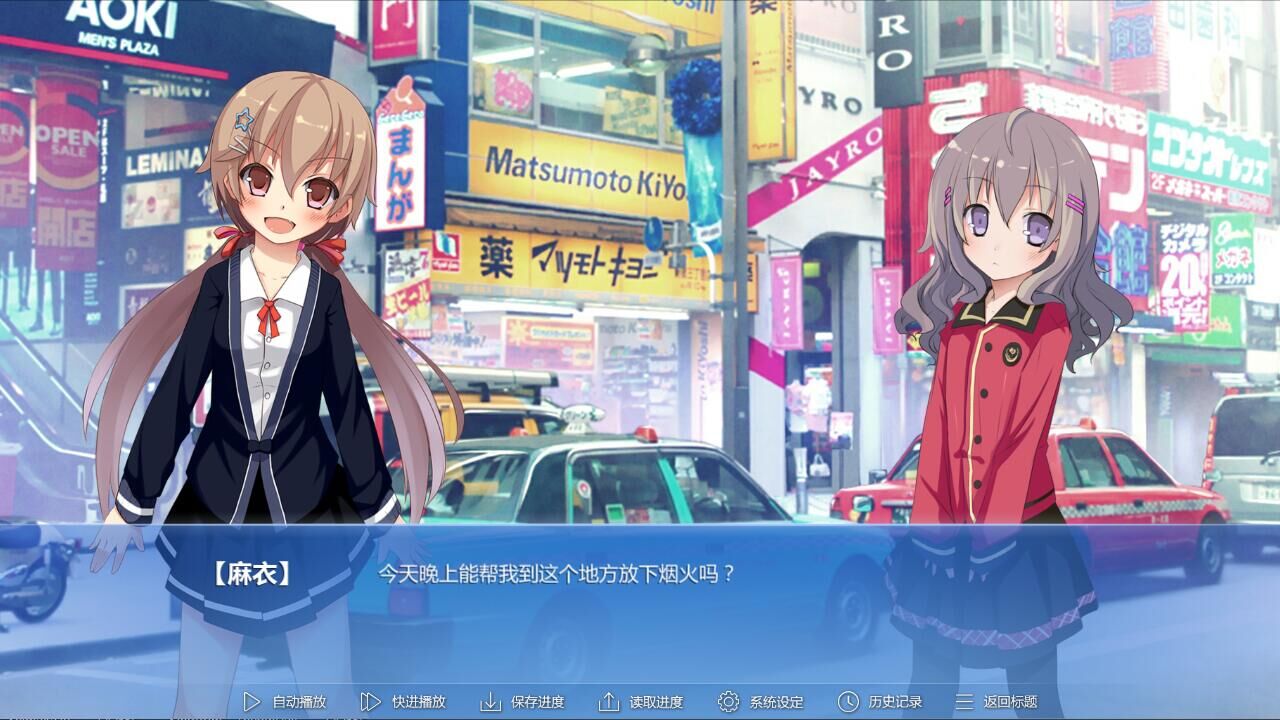 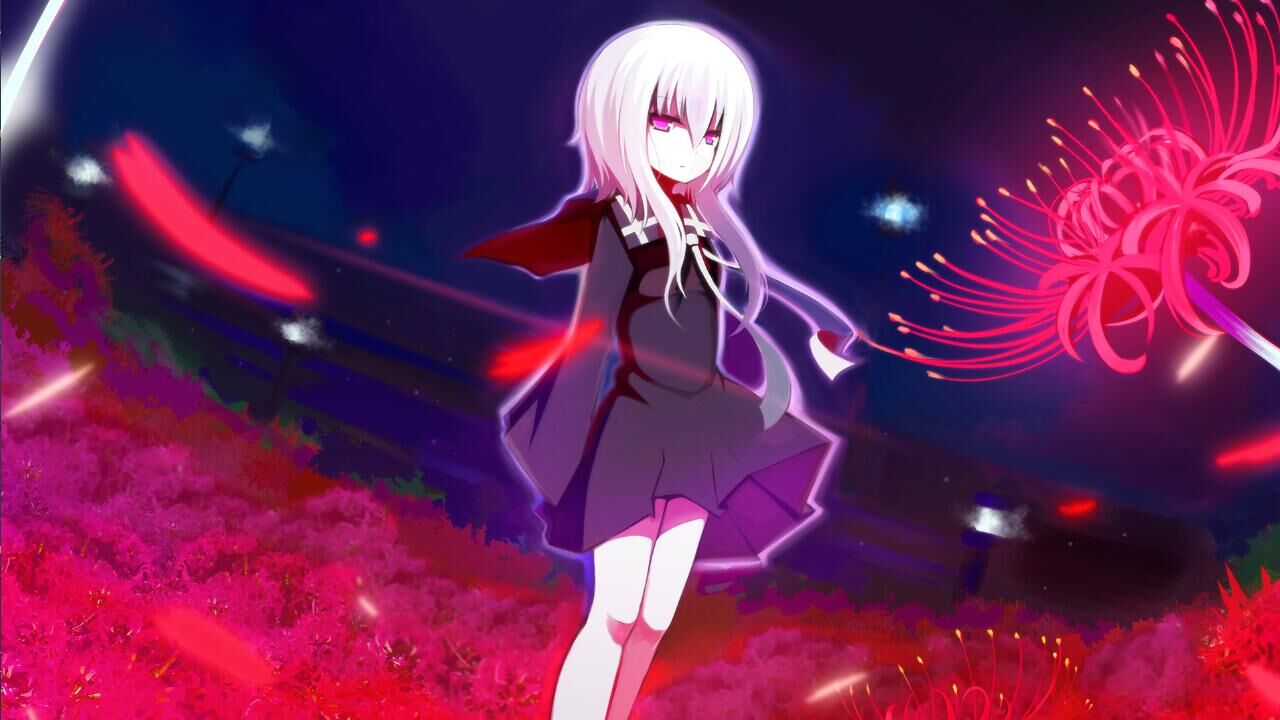 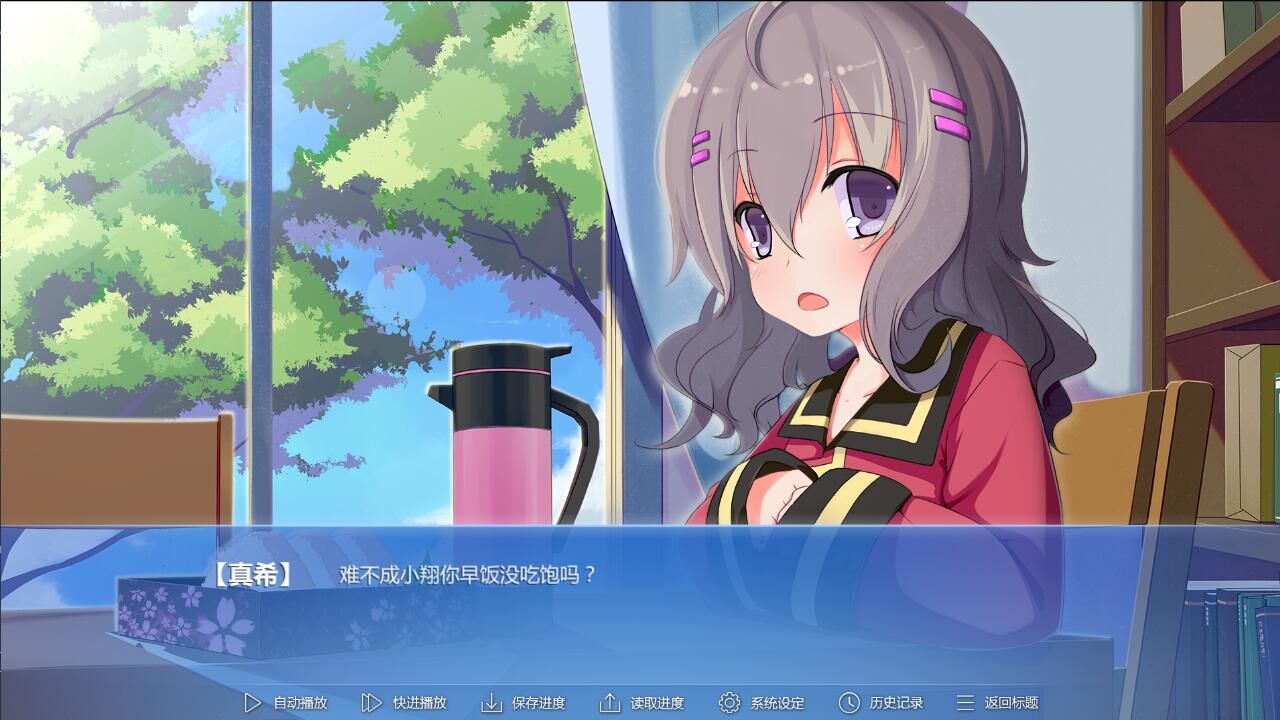 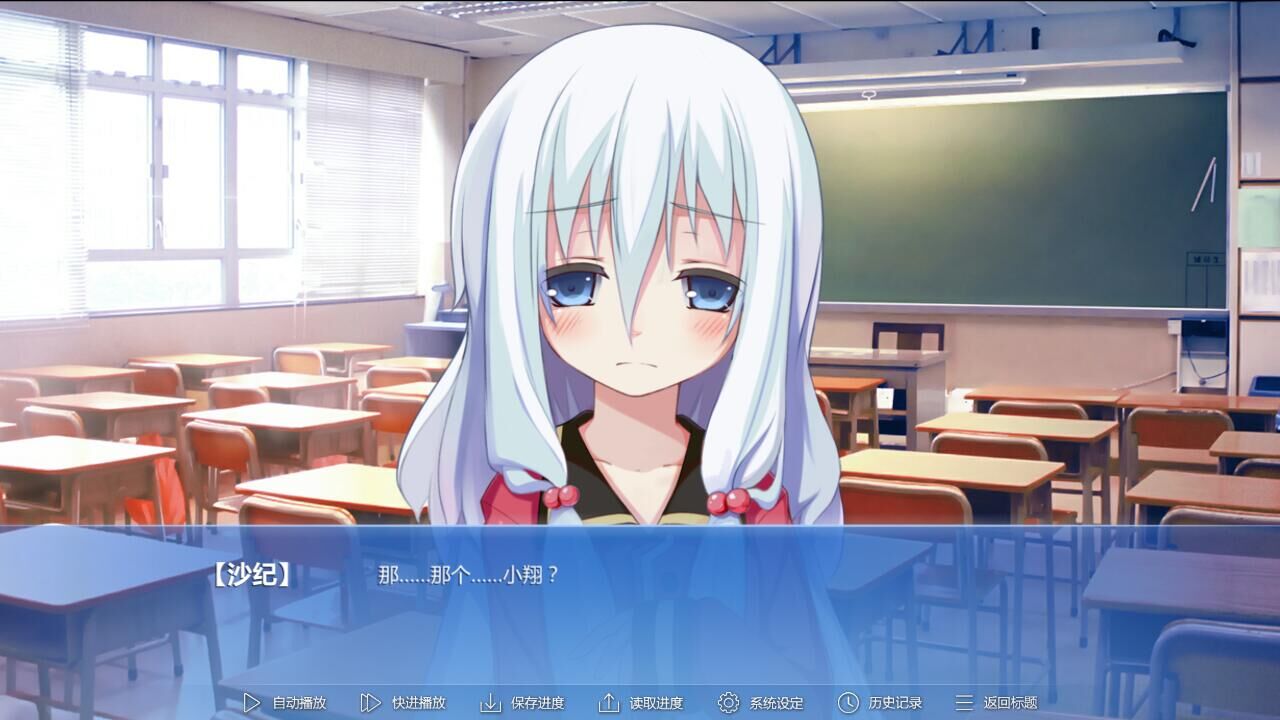 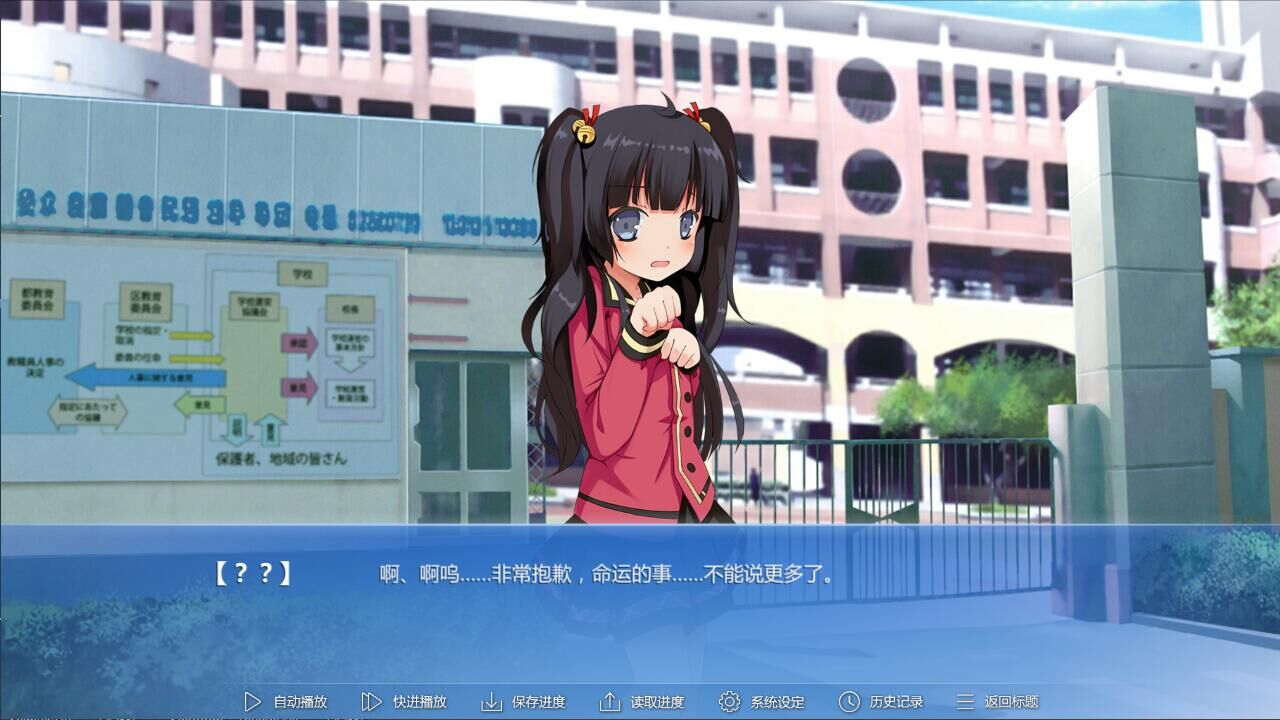 One day the High School attendant went to rescue a sweet young girl who was stuck between flames, but whilst doing so his life ended in that blazing tomb.

It would seem that his curtains were about to close for good after this tragic scene, however that incident actually became the very start of the story.

Unexpectedly, Shyou remained in existence, although as nothing more than a soul, unable to escape from this world.
He had a strange vision of his past, a strange dream.

Within this dream, it was autumn. The seasonâ™s winds took hold of the leaves and carried them away from the trees, gently letting them descent on a crossroad and filling it. In the midst of the winds and those leaves, at the very intersection stood a figure, a girl.
Shyou felt strong emotions. He had a strong connection with her, he knew her, but he didnâ™t recognize her.

âWell, you’ve been given nine days to fulfil what you desire.â
That is what a young ethereal glowing girl, who claimed to be a messenger of death told Shyou after appearing before him.

Saki, the young kind hearted girl with albinism.
Maki, the cheerful and lively Student Union President.
Mai, that active and healthy girl who helps her father run a game shop.
Suzu, the psychic of the shrine with the ability to see souls.

Four different girls, four different personalities, but which one of them is truly the one with the strongest bond with Shyou?
The story of The 9th Day, that started with the autumn fire incident, begins hereâ¦