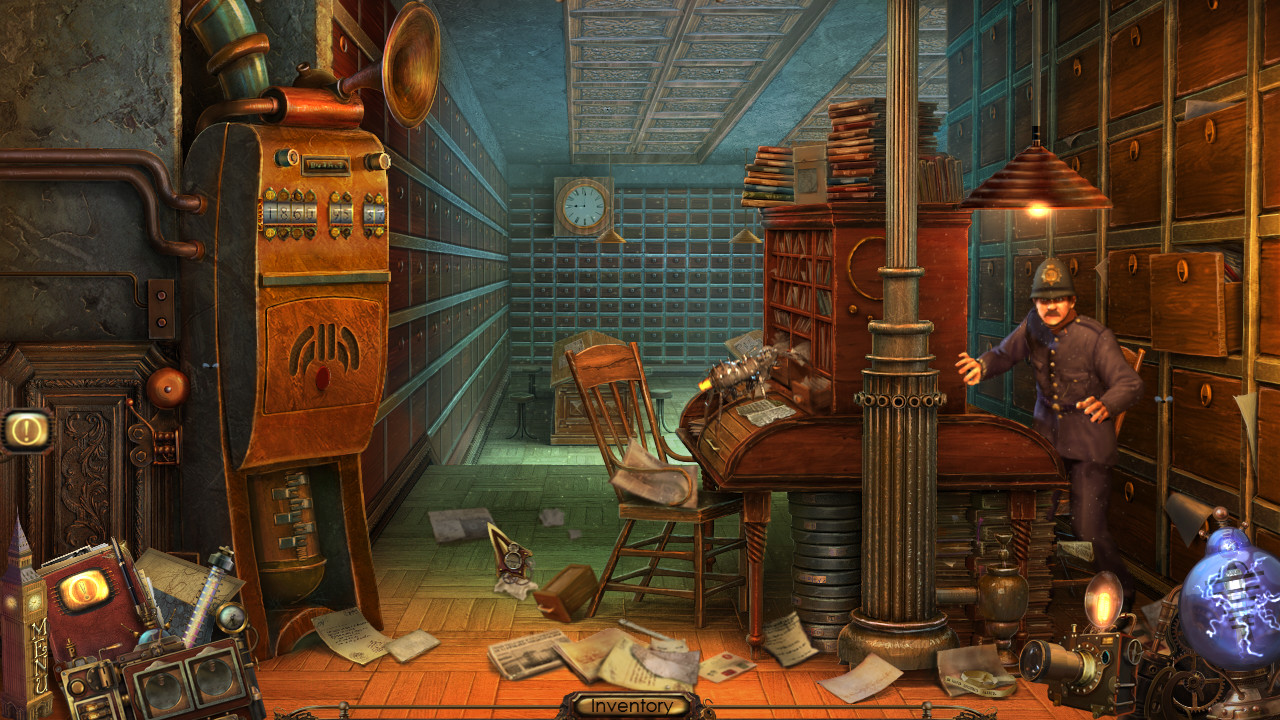 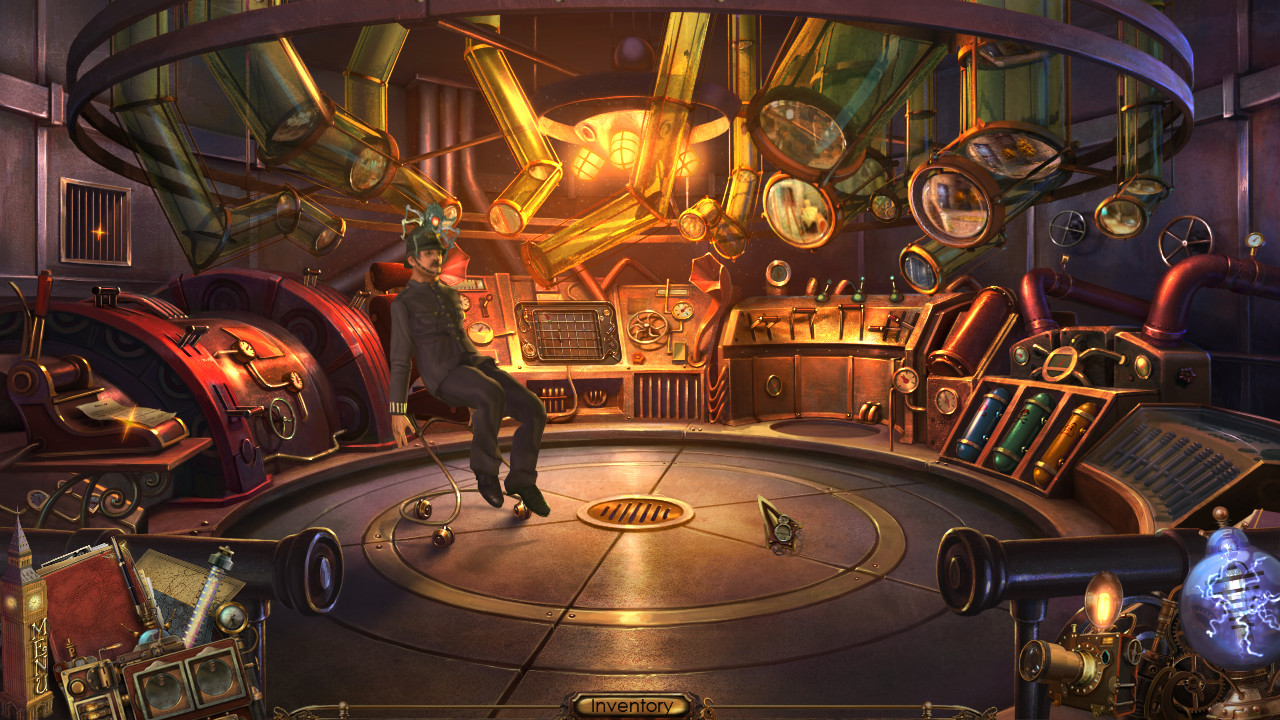 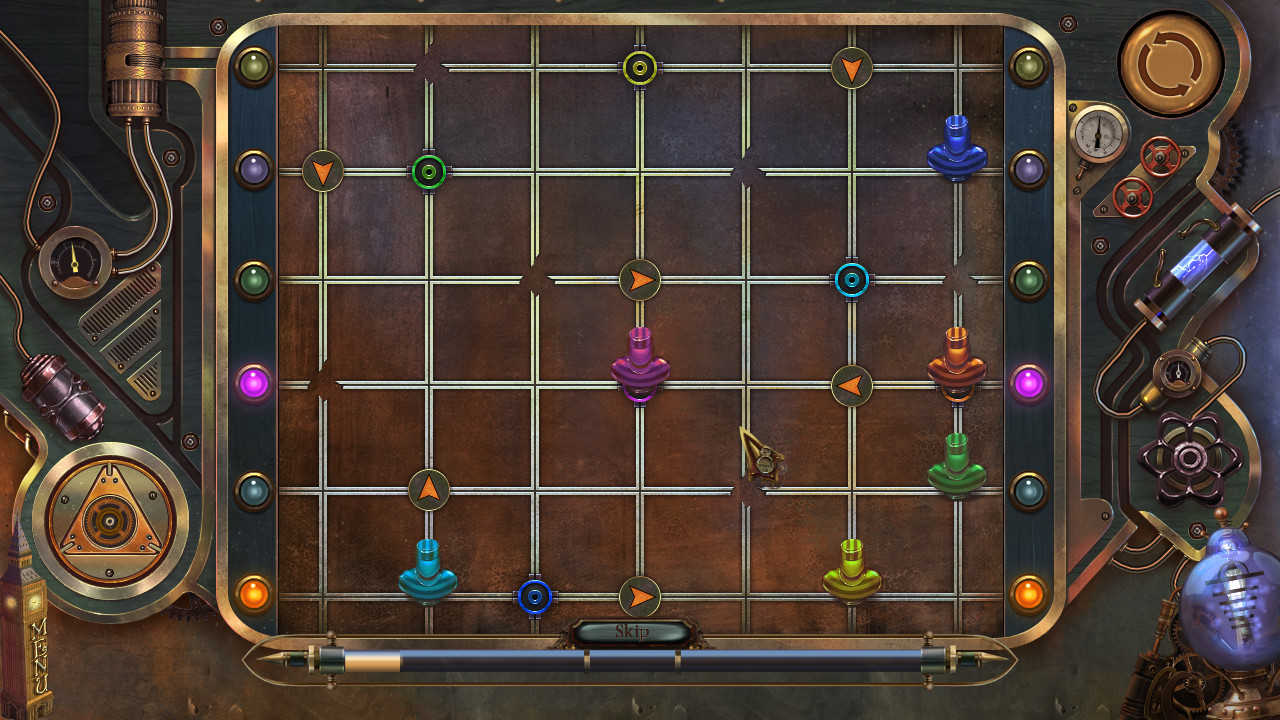 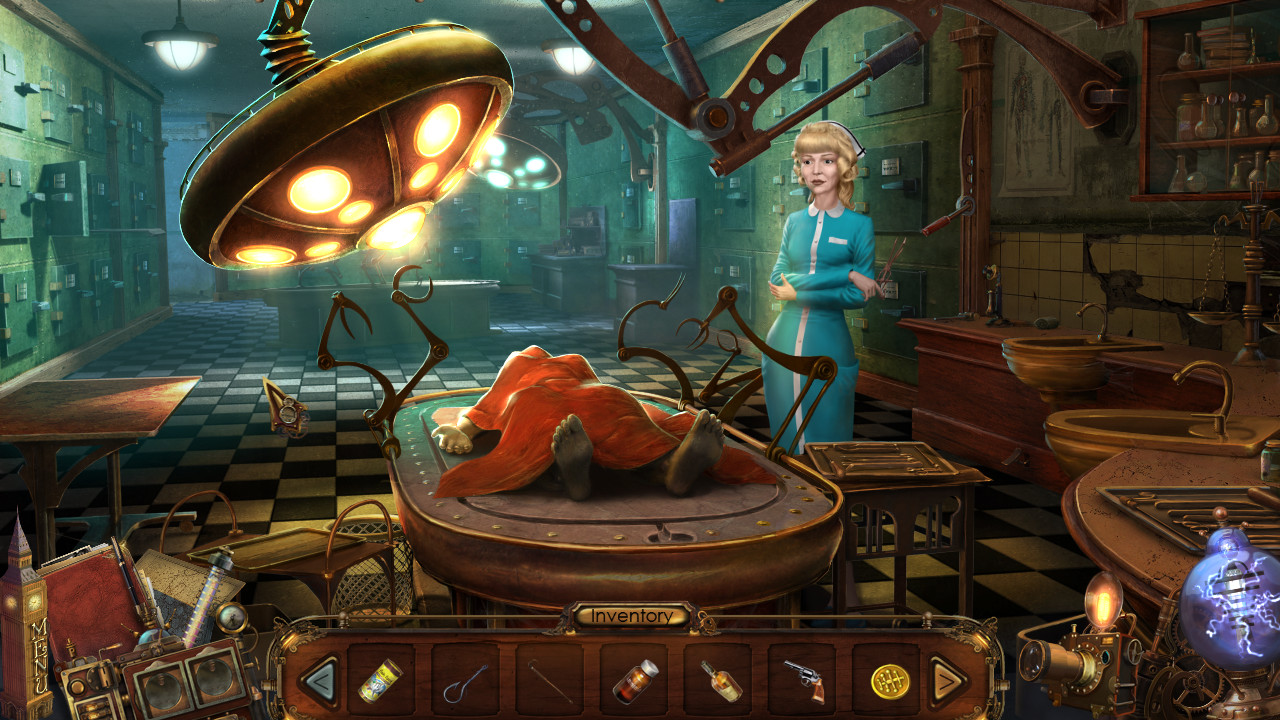 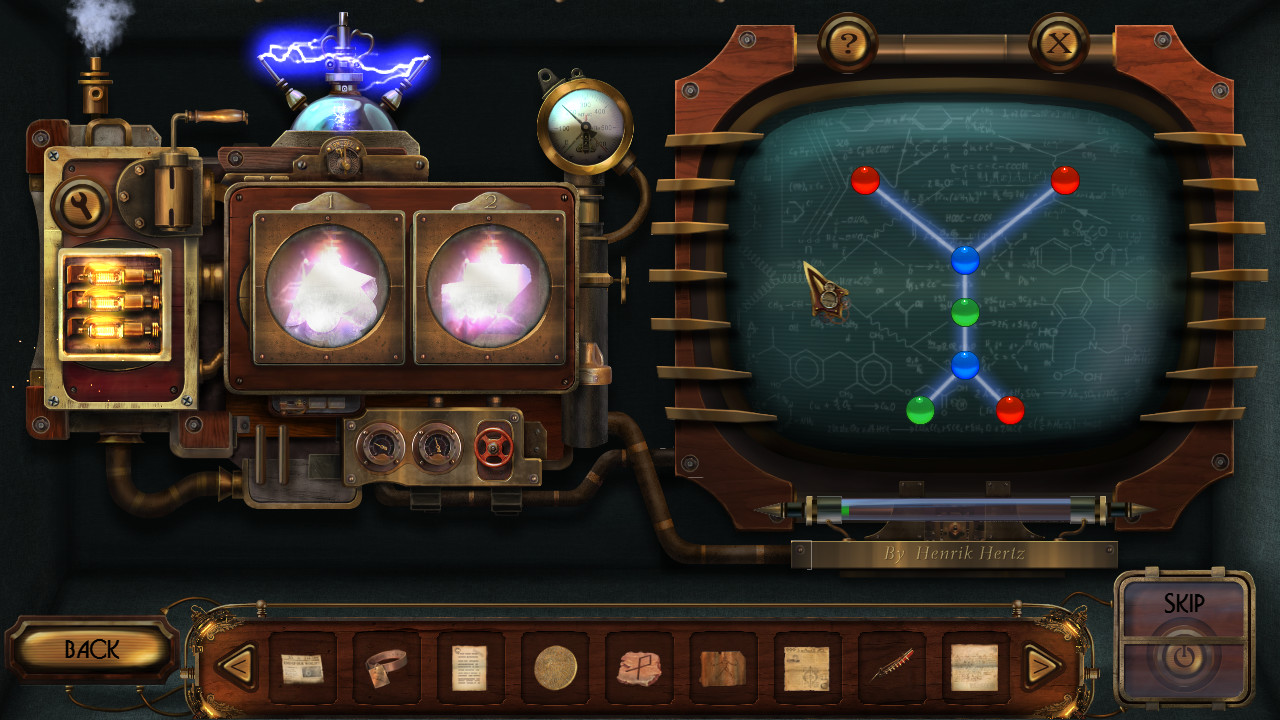 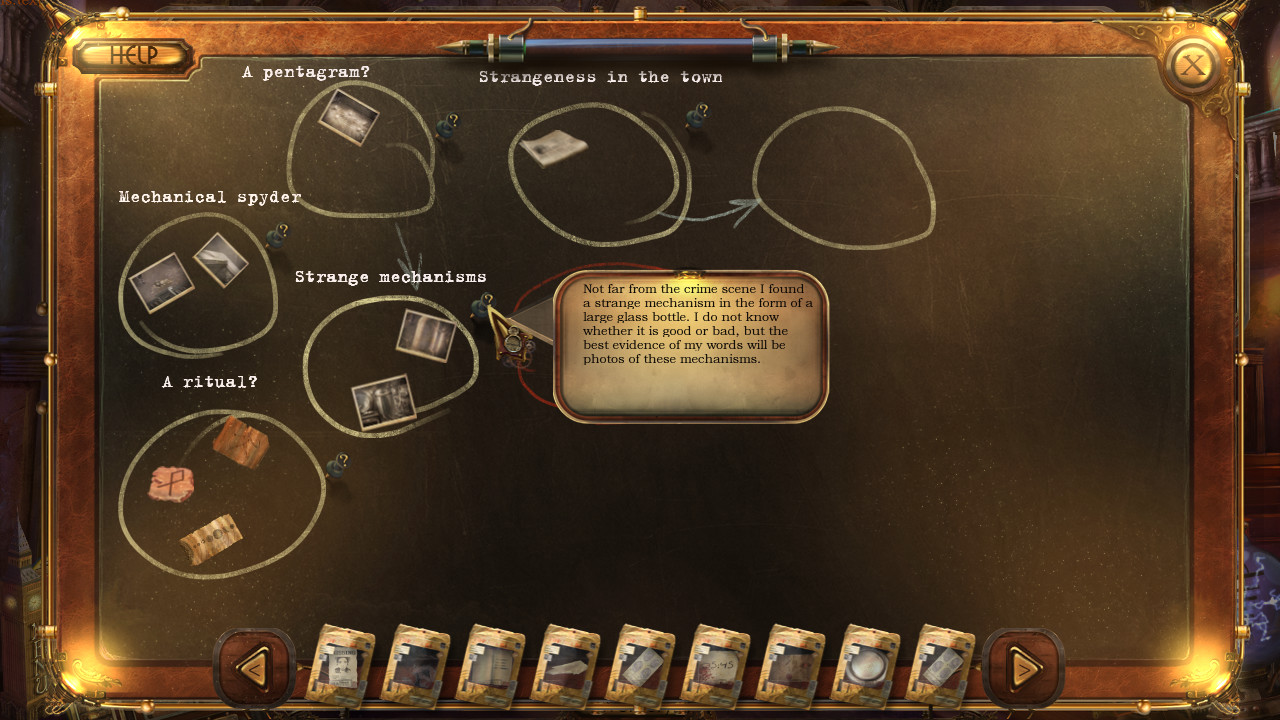 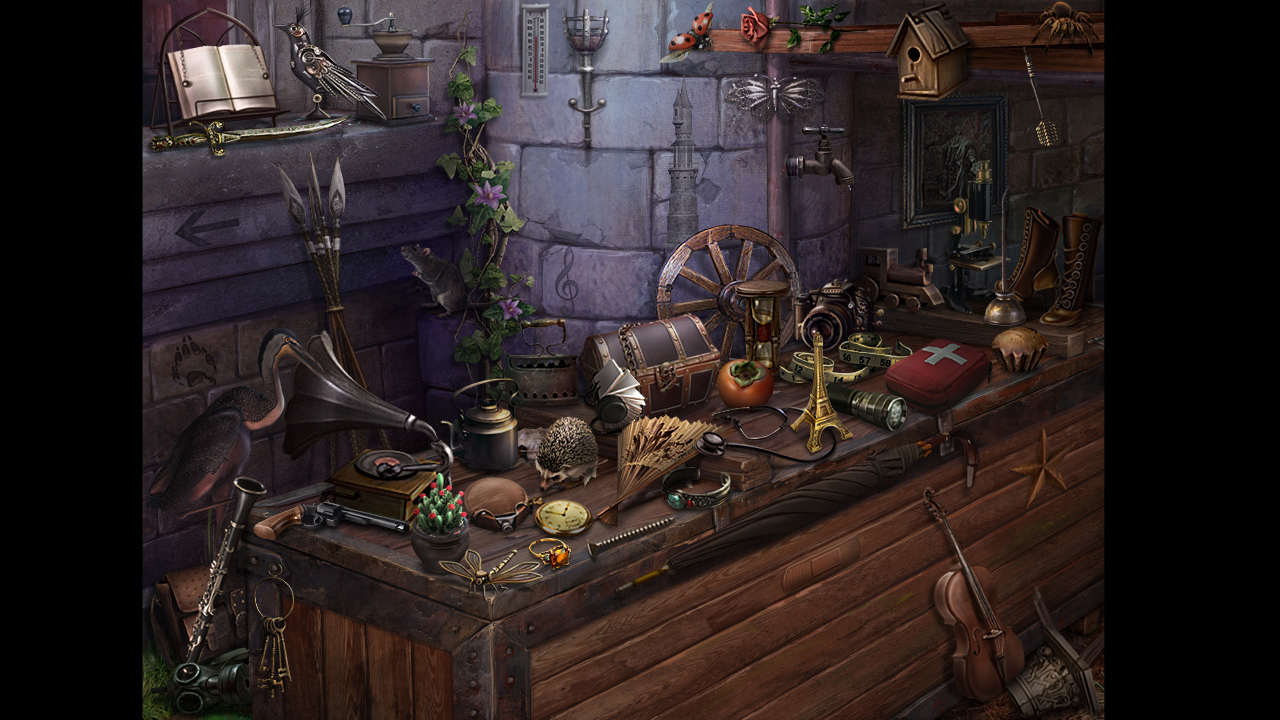 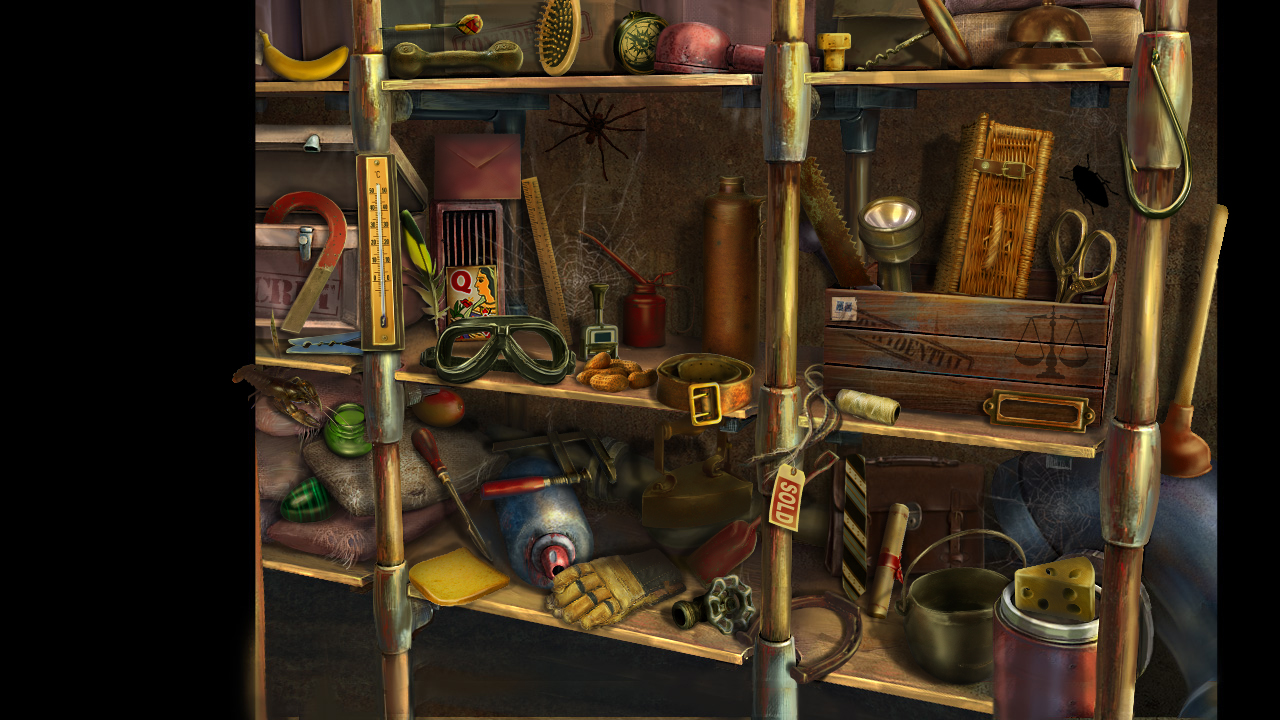 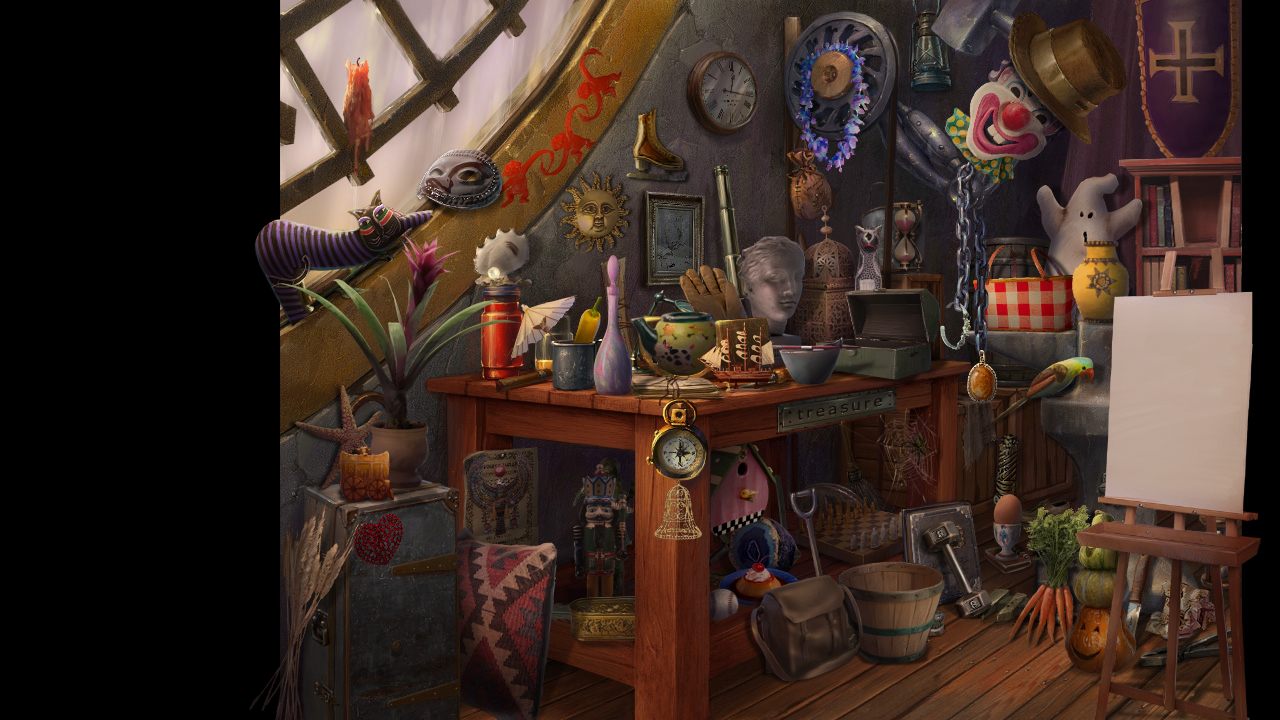 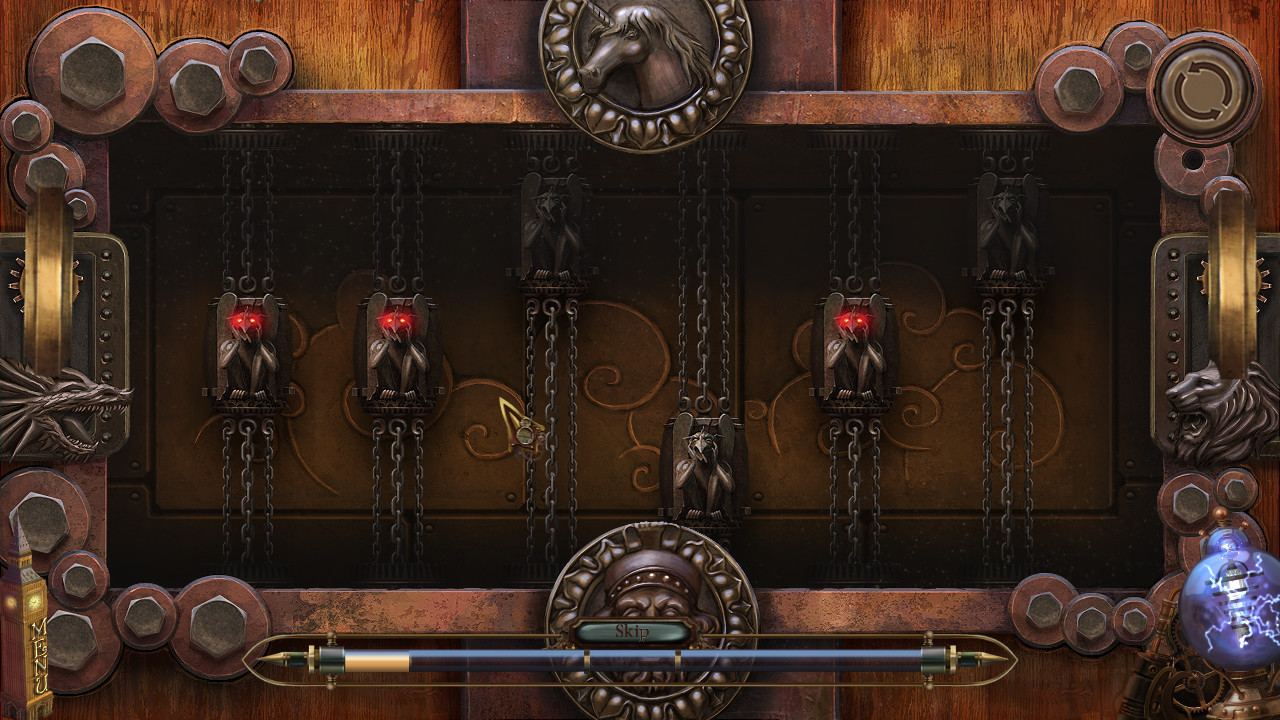 Mysterious city of London, the beginning of the 20th century. A series of terrible ritual murders shakes London and young detective James Voodoo takes over the case. He faces the inexplicable events while investigating the case, and realizes that these murders are only the tip of the iceberg. An ominous plan, which is embodied by a group of conspirators, stands behind this all.

James collects evidence related to the murder, and sees that they are directly connected with the abnormal events in the city. Unusual and never previously seen objects and creatures appear at every turn. Some supernatural forces begin to break into this world and destroy it. James finds out that a billionaire and philanthropist Coins is the main person, who is involved in these ritual murders.

Being obsessed with immortality, the crazy billionaire is willing to do anything, even to destroy our world. Using the brilliant scientist and coldblooded killer as his own tools, he seeks to conduct an ancient ritual, which combines two formerly separated worlds. He is ready to destroy everything just for the sake of his own survival. And only you, as a brave detective James Voodoo, can stop Coins and his associates.