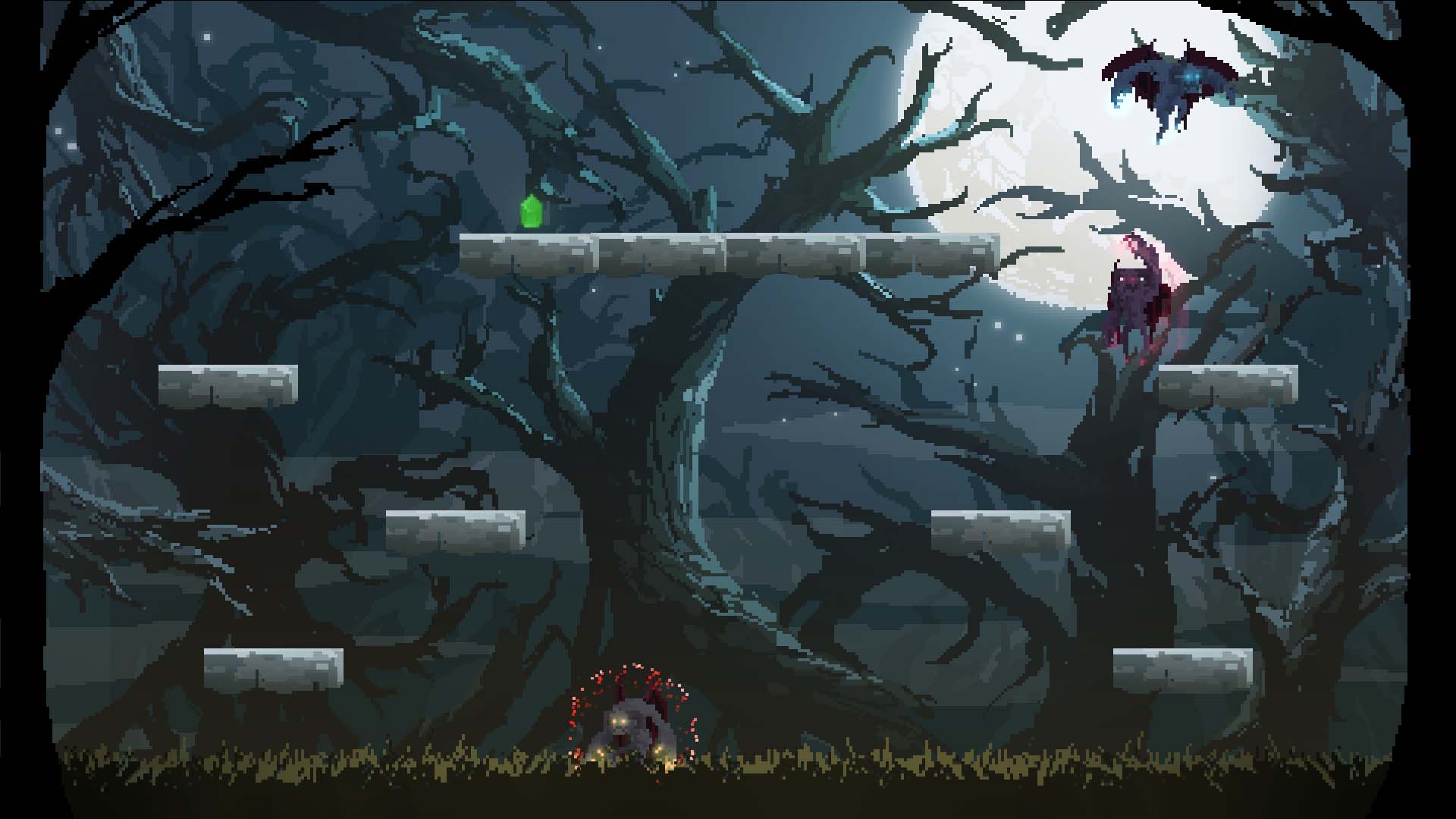 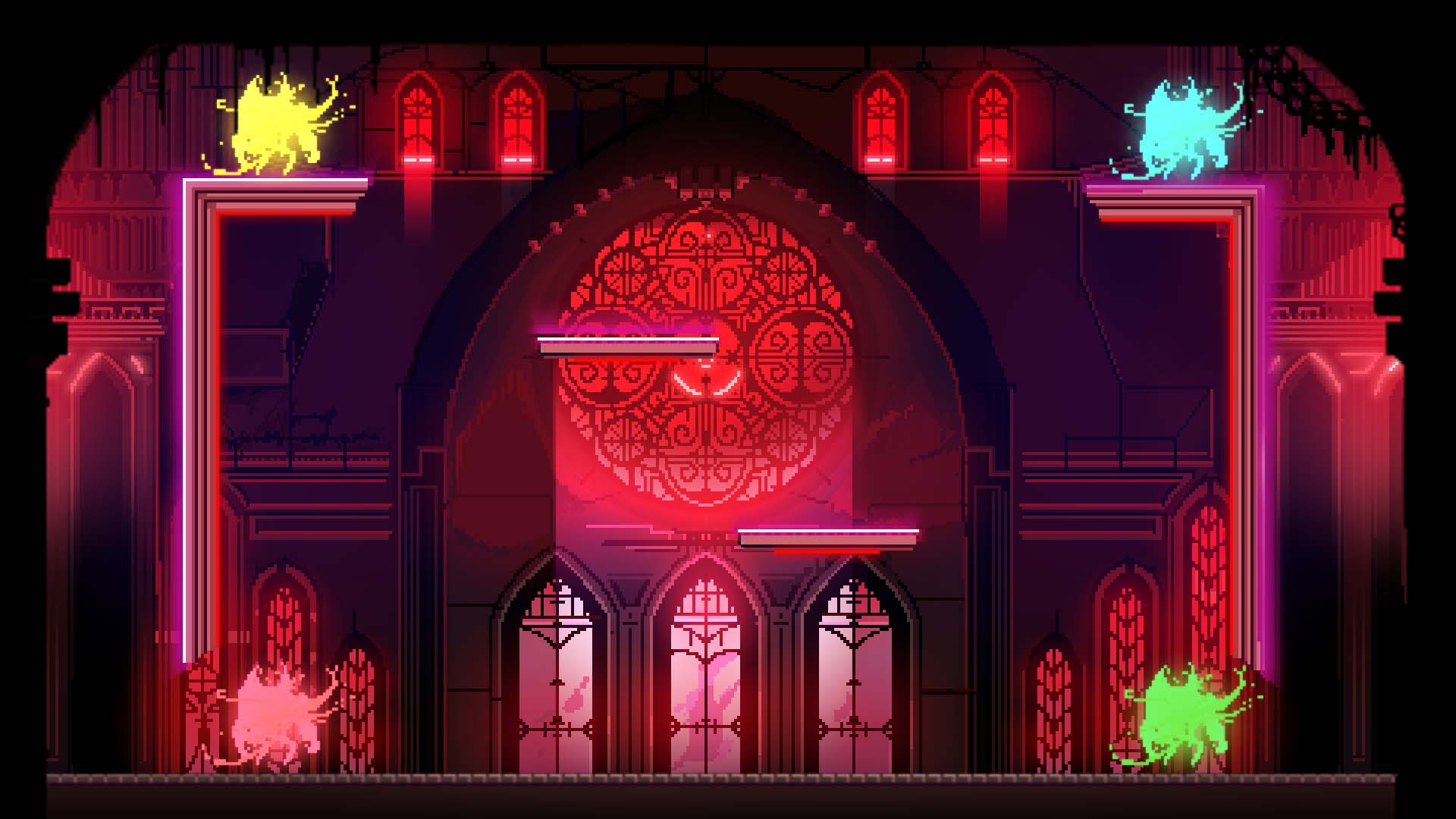 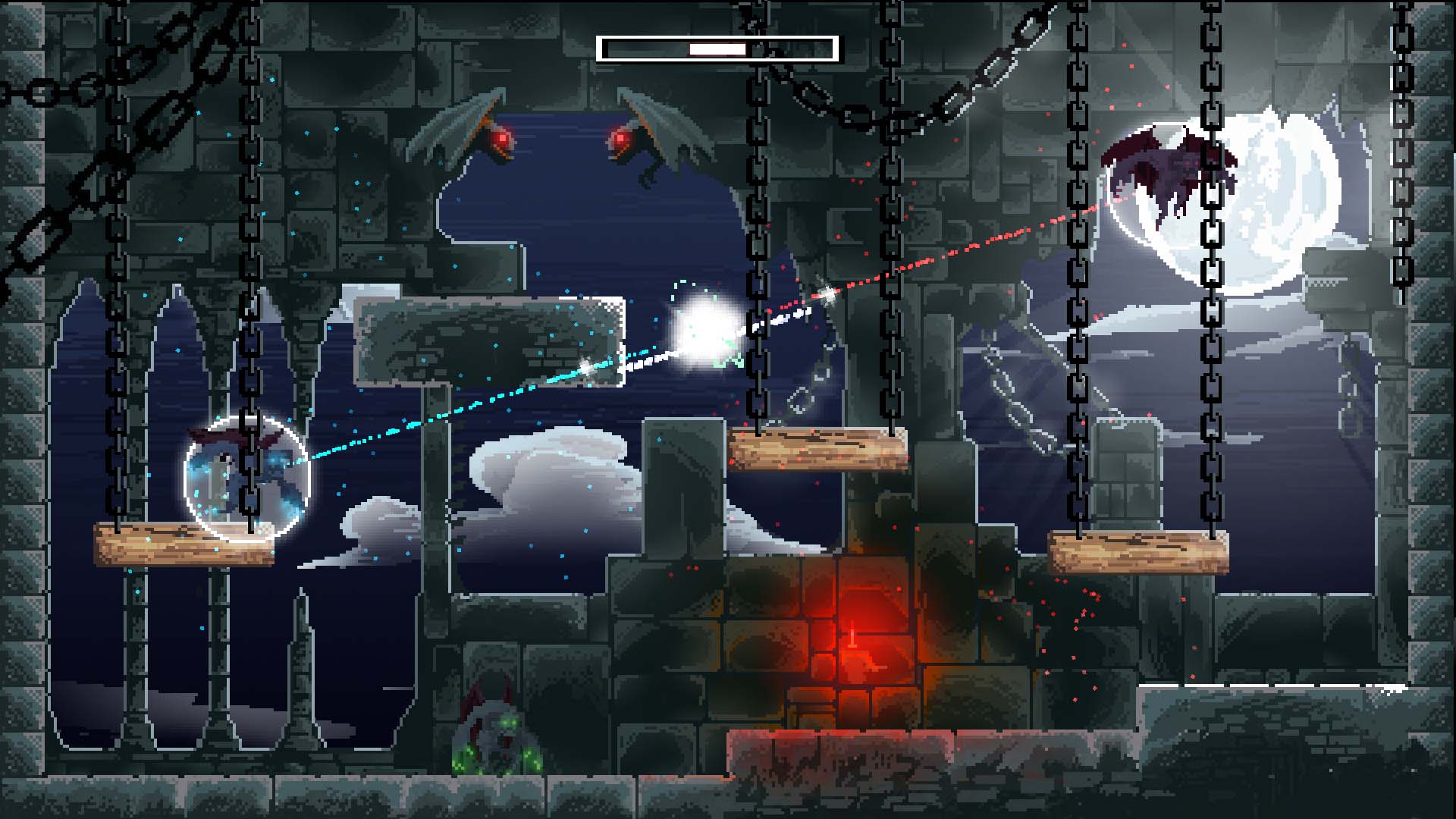 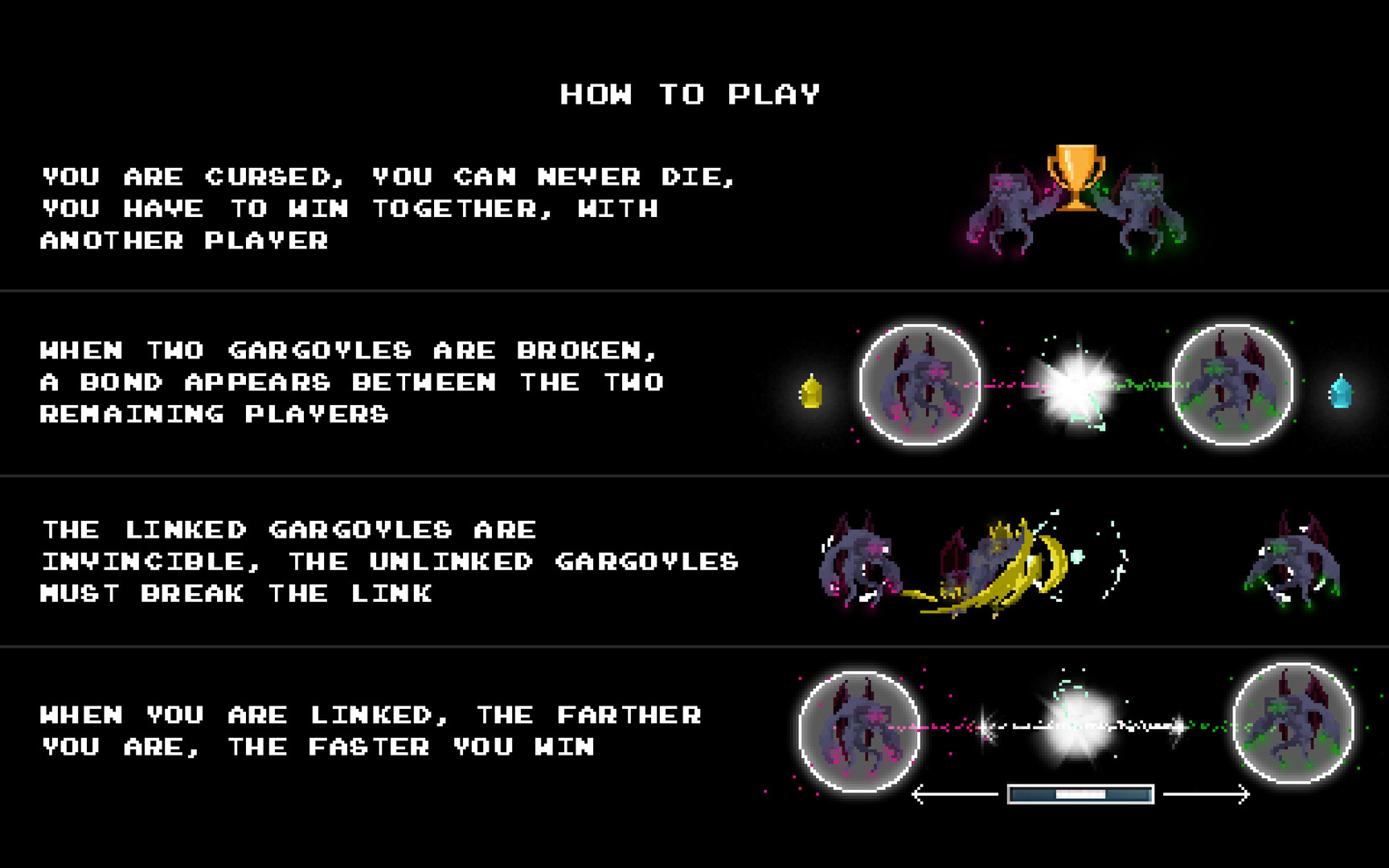 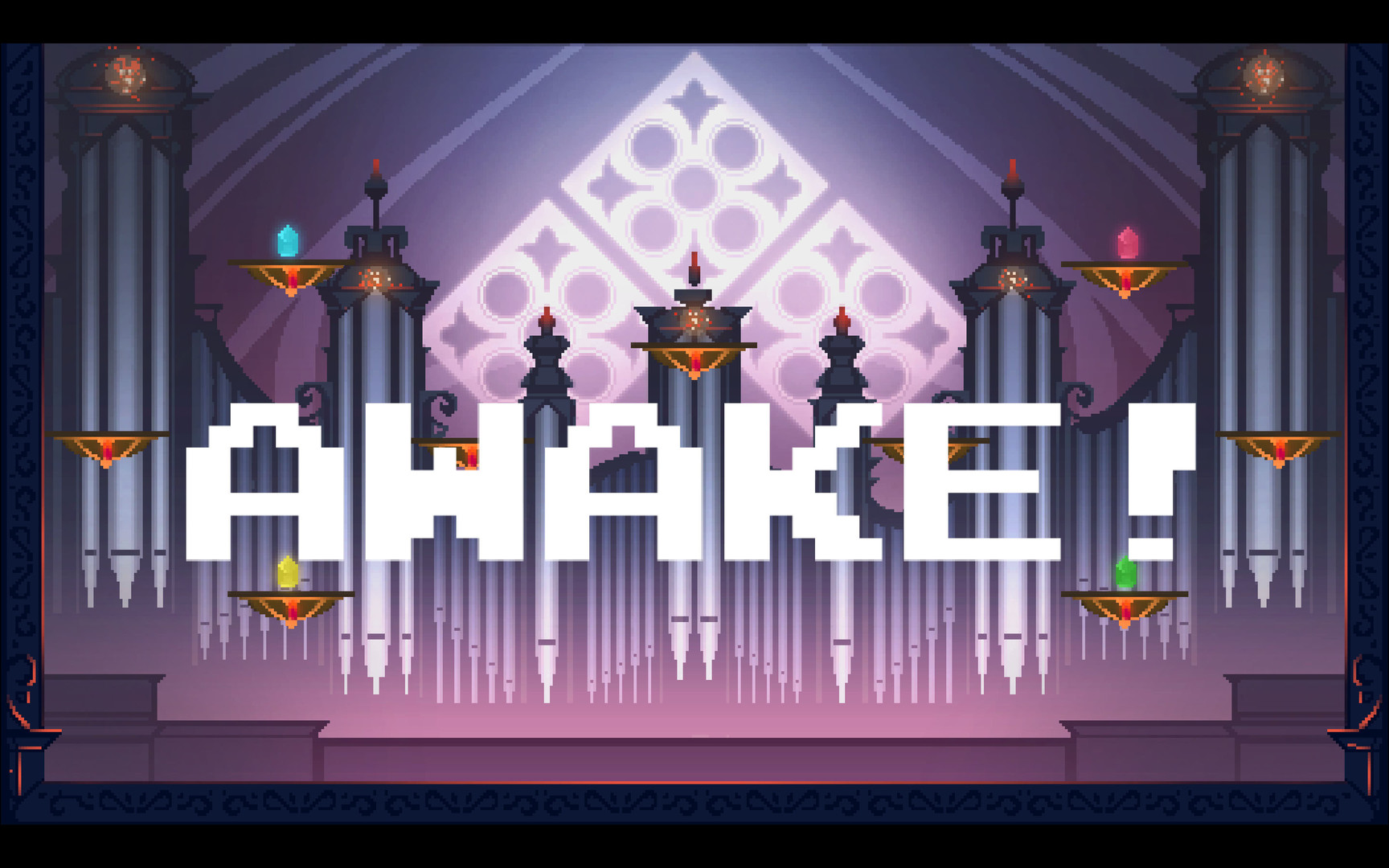 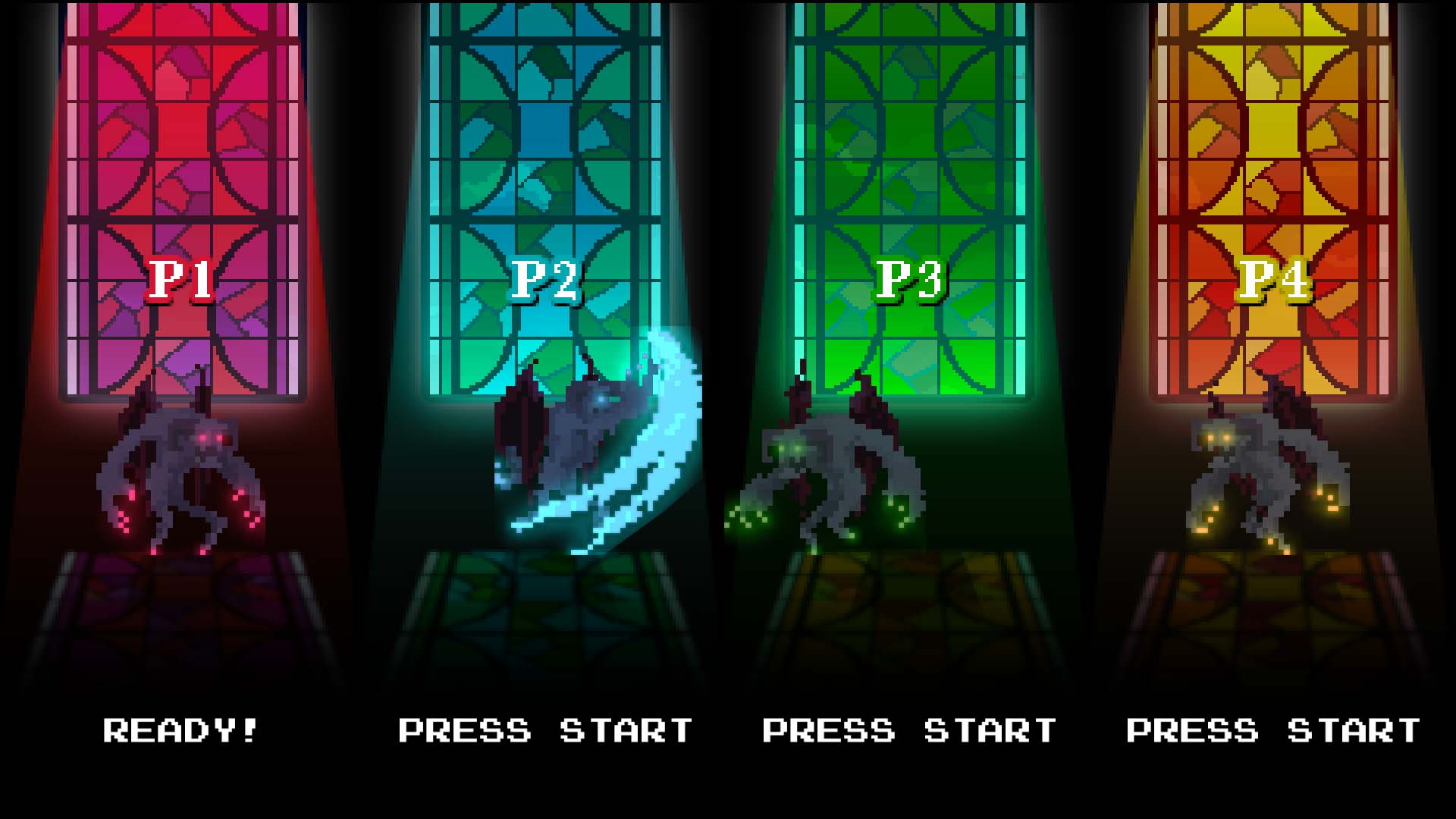 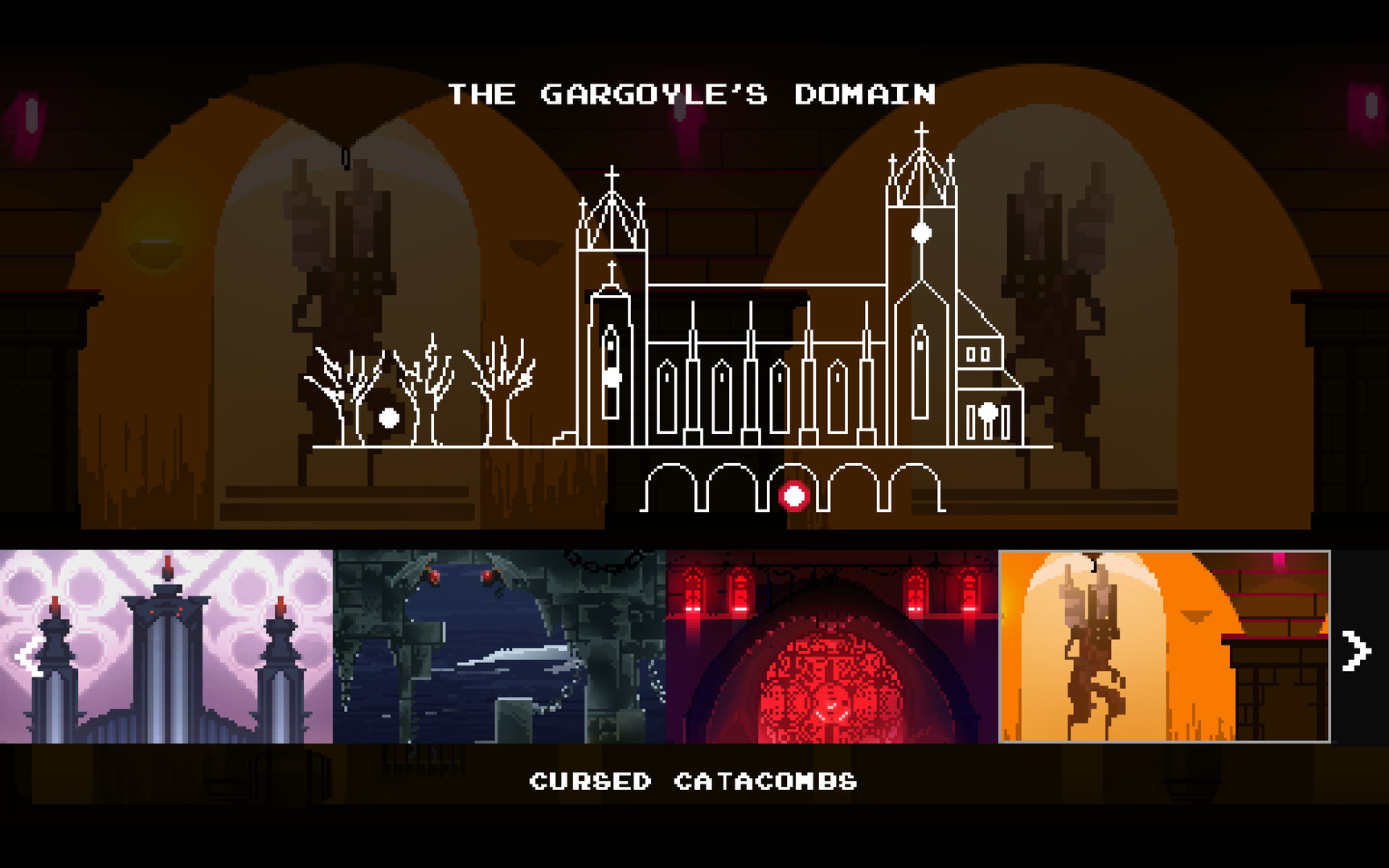 WARNING: This is a local 4 PLAYER-ONLY COUCH GAME

STONEBOND : The Gargoyle’s Domain is a multiplayer gothic combat game. Fueled by our love for pixelated classics and 90s TV series, it is a 4-player couch game in which you form a fragile bond with another player, and win by protecting it together. The core mechanics, simple and intuitive, allows for intense and fast brawls where every mistake makes your pixelated gargoyle explode. Every night, an old cursed church infuses life into its gargoyles and has them fight endlessly. Enter the Domainâ¦

Stonebond is best played at night, after a long stroll and picnic at the local graveyard. Claw Slash, air dash, wall jump and crush your fellow gargoyles in a never-ending cycle of rebirth. Spread your wings and reach higher ground to descend on your opponents.

When only two gargoyles are still standing, they generate a bond that makes them invincible; the two remaining players now have to break it or lose. Only a complete bond will please the church and let you stand on the holy spire.

Stonebond is born during a Game Jam in which many different game development studios, artists and individuals joined forces on one game.

It was held in Lausanne, Switzerland with around thirty people from the young swiss-french game development semi-professional scene. Every participant came from a different creative background.

The game jam theme was "42" and we decided to do a 4-player game with a 2 player winning condition. The game is meant to represent a bond between members of a regional game development scene. It constitutes a creative space where creators can share knowledge, ideas and experiences. As such, the challenges were not only in the core creation of the game but also in the sharing structure and atmosphere we had to build and sustain.