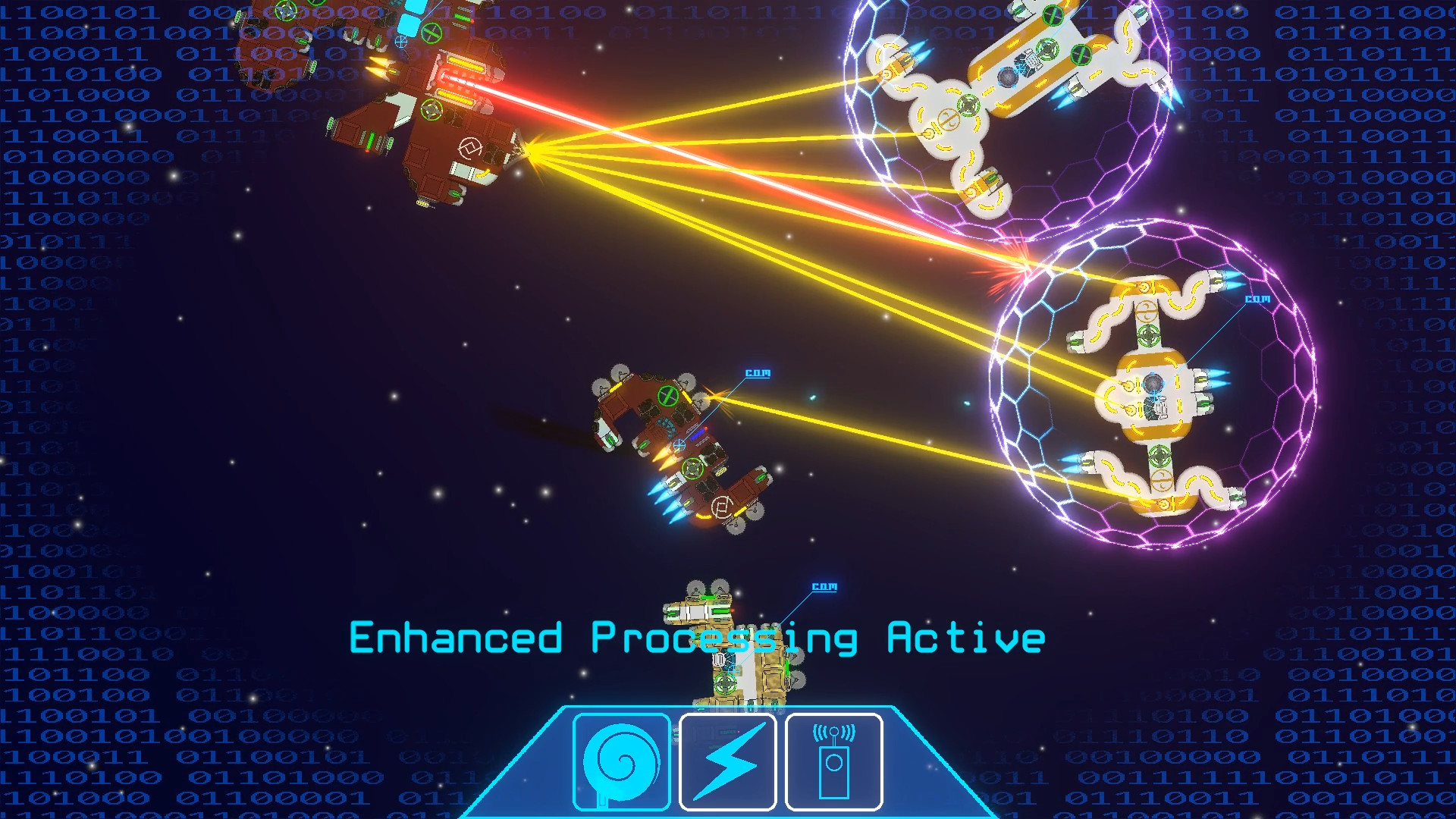 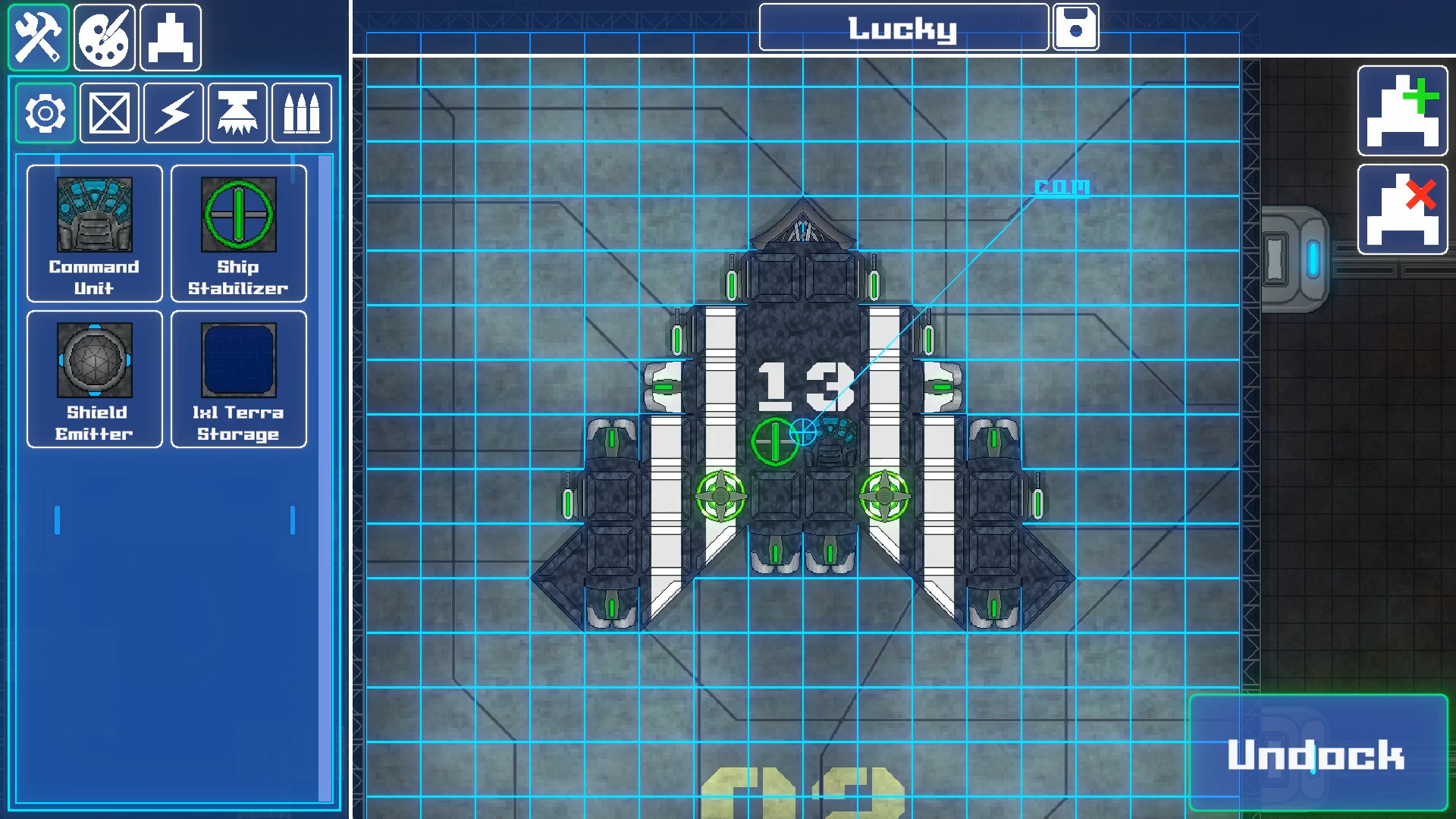 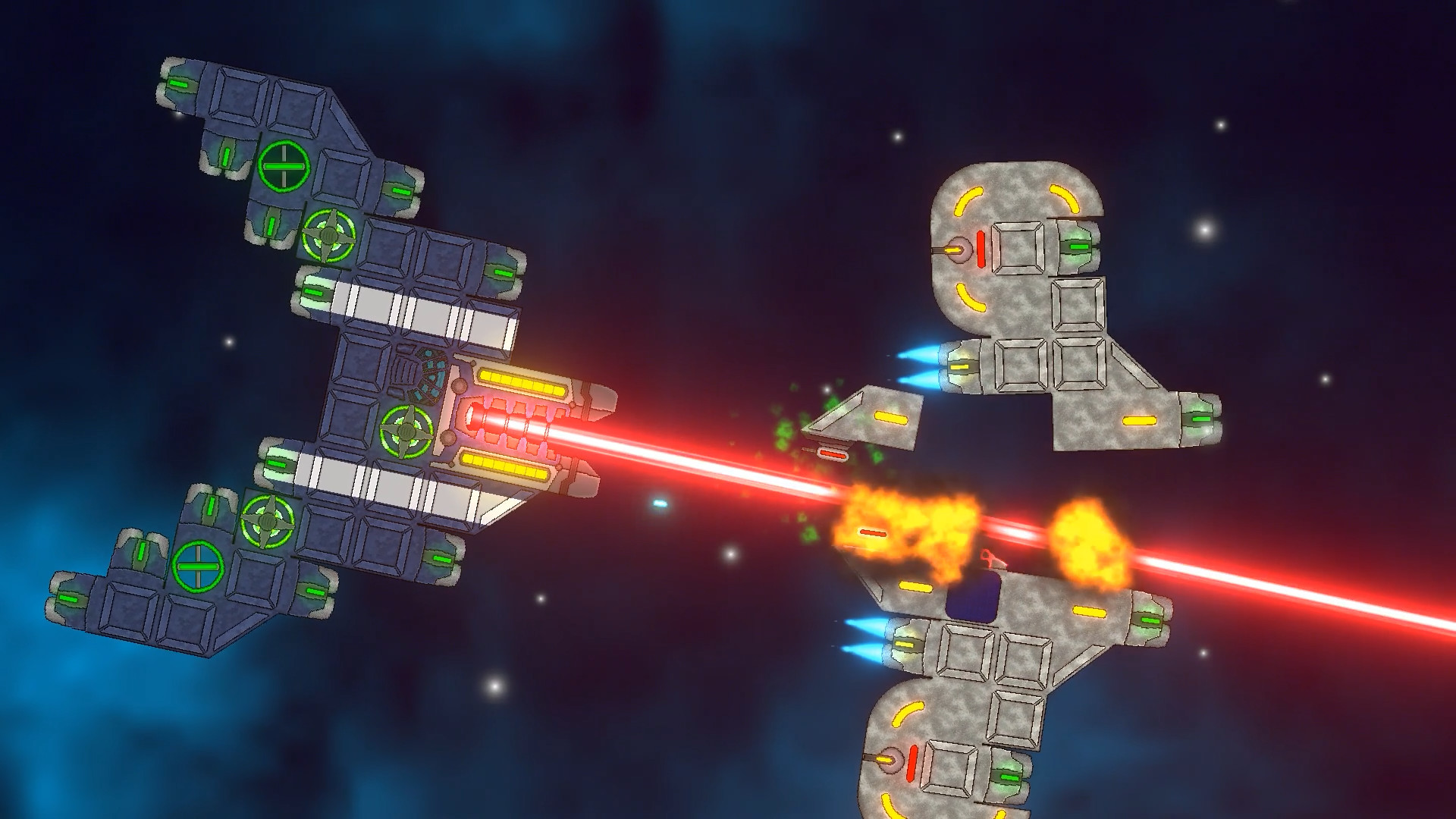 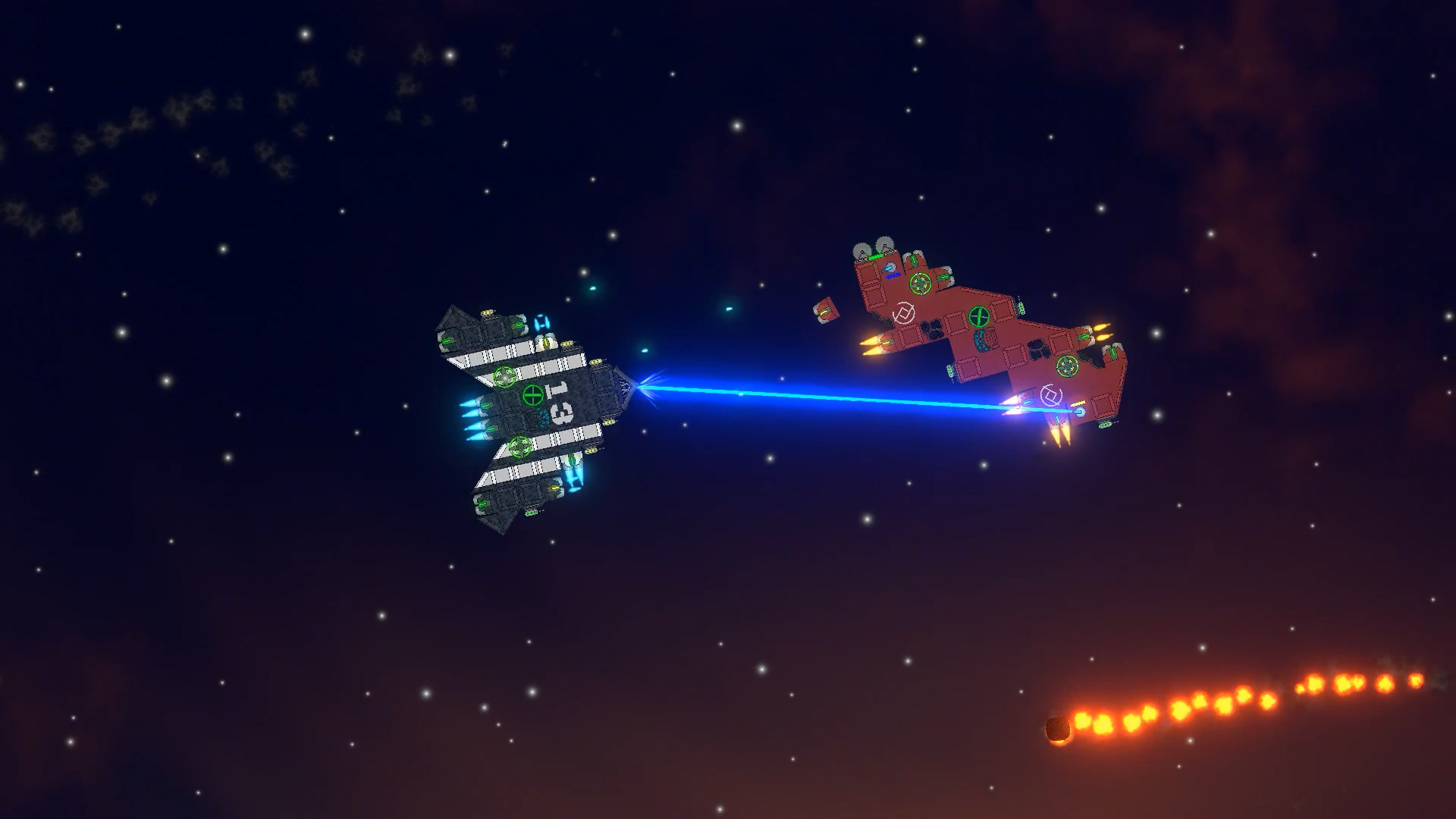 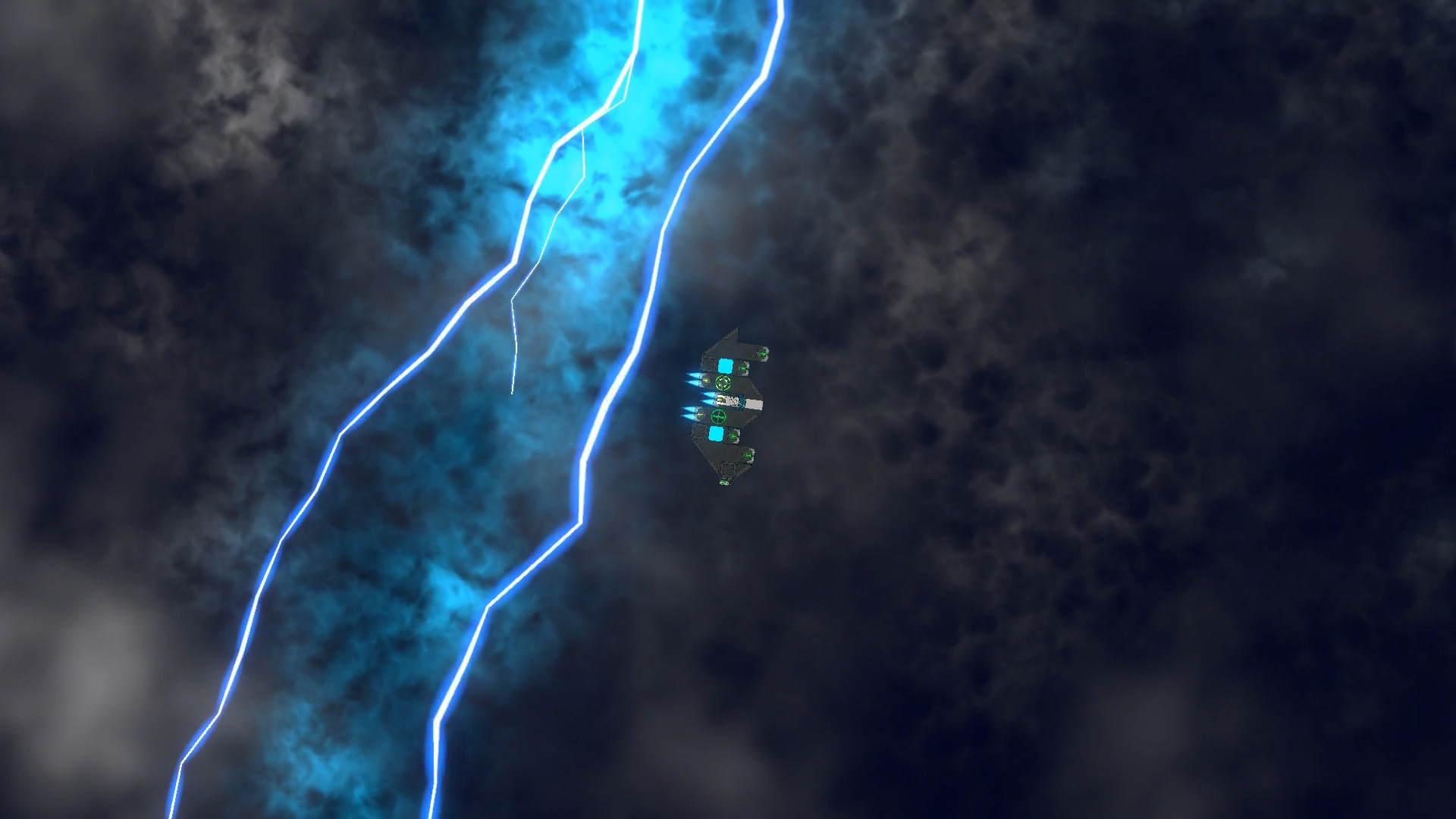 We are currently running a Kickstarter for Star Matter! You can find it here: https://www.kickstarter.com/projects/runready/starmatter

Star Matter is a single-player, 2D, tile based, spaceship physics RPG, where you pilot a ship that you are able to customize and configure to suit the current task, your playstyle, or what remains of the ship. Using your design and piloting ability, you will explore what remains of humanity after the collapse of Earth to an unknown alien threat. What path will humanity carve into the far future, if any?

Ship Creation
Your ship is the only thing standing between you and a neuro-clone into a new body, making it pretty important. As such, you are able to use the resources gathered from fair or foul means to improve existing ship designs or generate new ones, as you unlock additional ship components.

Dynamic AI
The AI in Star Matter utilizes ships as well, and they are bound by the same restrictions as the player. If an AI ship loses some core components, or thrusters, it will have a harder time posing a threat, or may flee combat.

Faction Interactions
There are three primary factions making up what remains of humanity, and managing their expectations and interests may play a key role in the advancing of humanity. Attacking vessels of that faction, or plundering them for resources, may prevent you from accessing their technologies in the future, or making them openly hostile towards you.

Crafted Universe
Each area is purposefully built for the player to explore and potentially conquer. Additional areas may be provided to you through your choices in both the story and gameplay.

Mining
There are many ways to gain Terra, from bounties to faction task rewards, but mining is one of the least dangerous, or at least, it used to be.