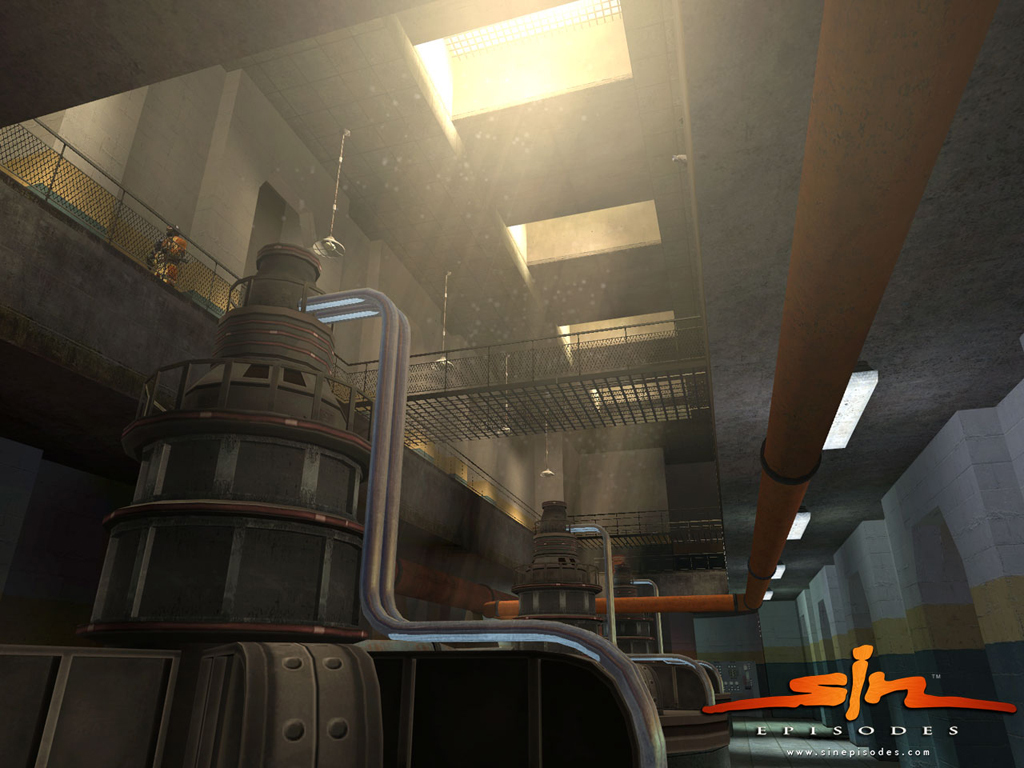 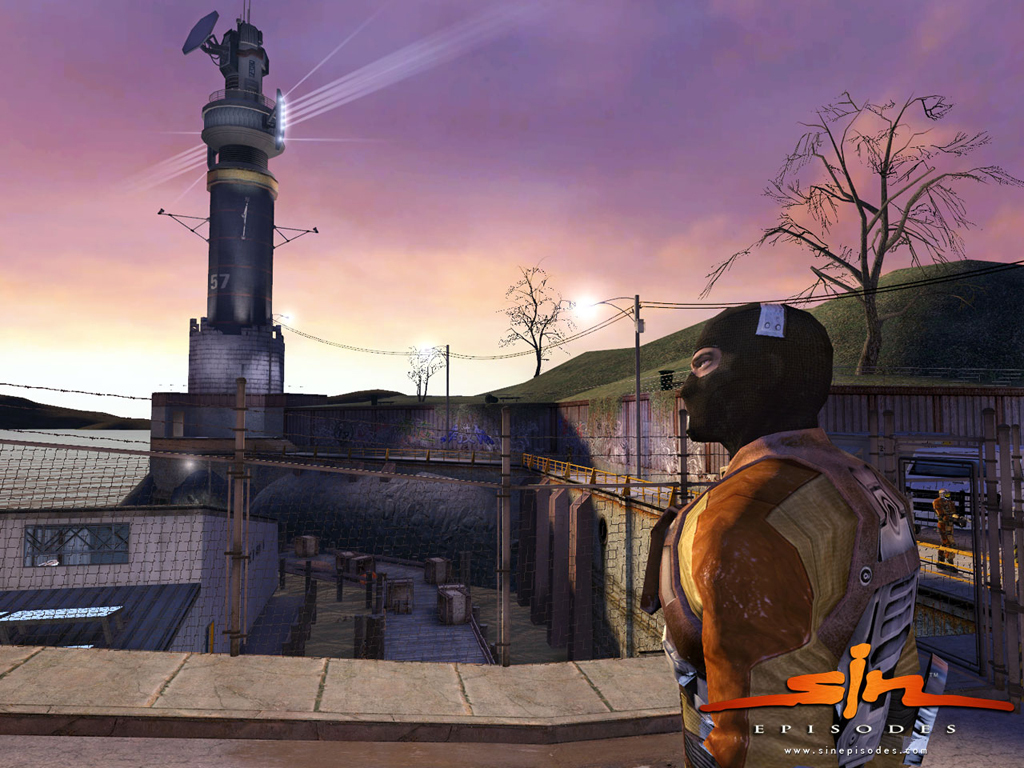 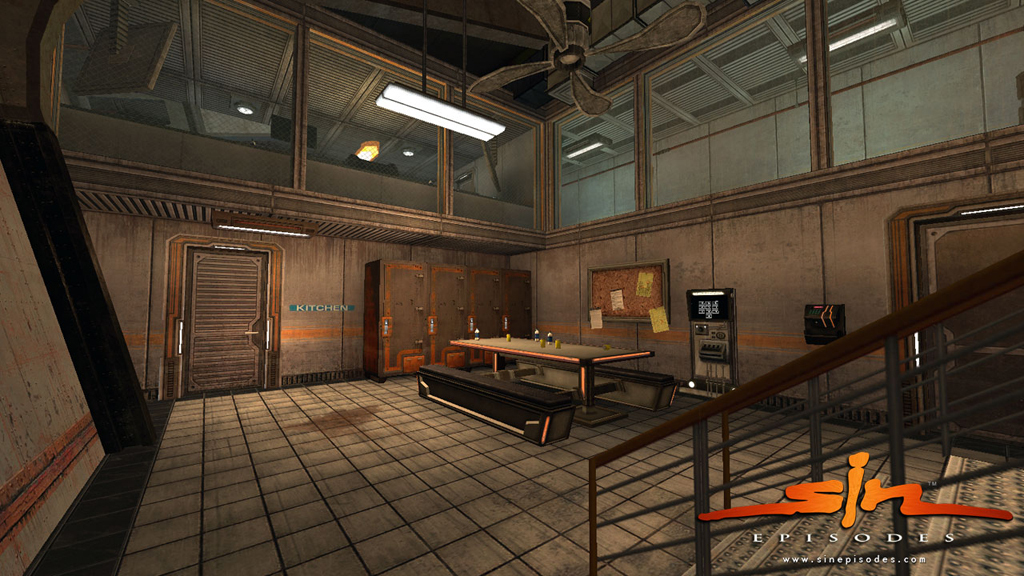 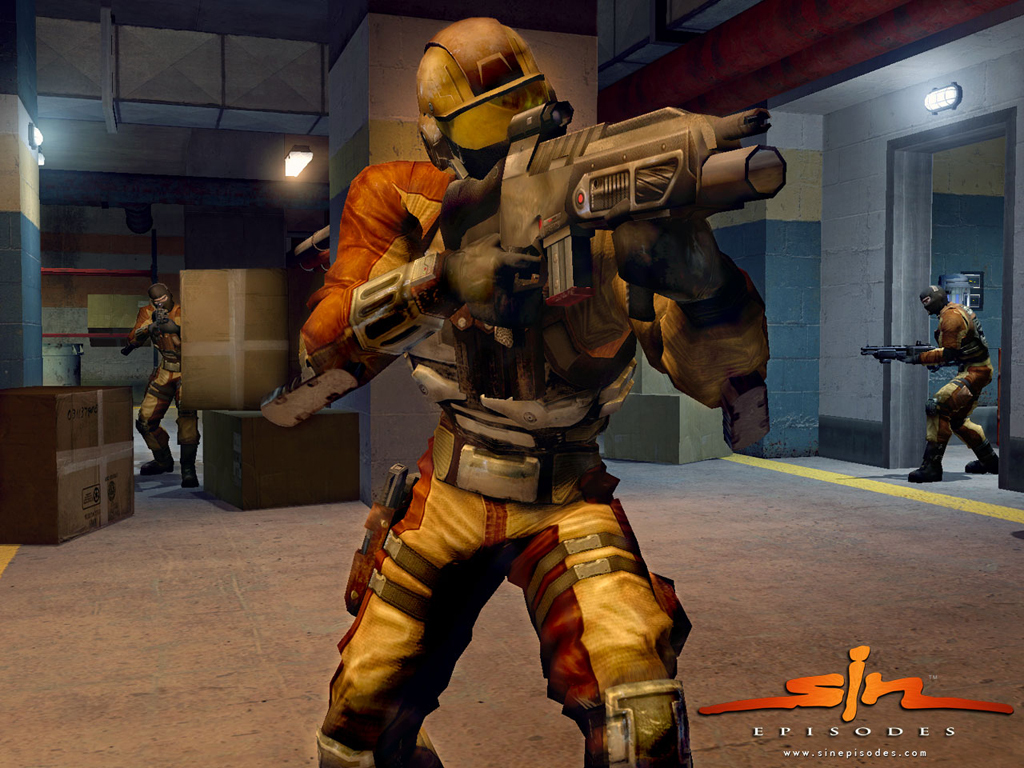 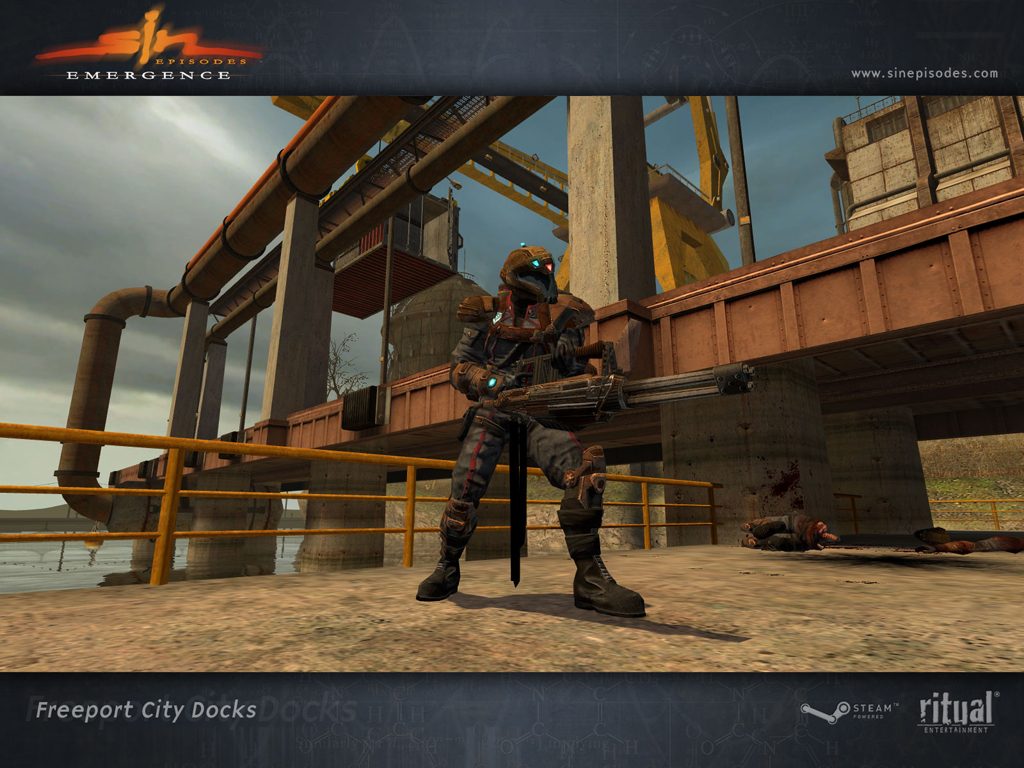 You are John Blade, commander of HardCorps, an elite security force dedicated to protecting the people of Freeport City. Four years have passed since your first battle with Elexis Sinclaire, a beautiful, brilliant, and ruthless scientist who is out to remake humanity according to her own twisted vision. The law has failed to bring Elexis and her multi-billion dollar empire, SiNTEK, to justice, so Blade is determined to take matters into his own hands. Joining Blade on his mission are JC - a hacker with a secret to keep - and Jessica Cannon, a fiery rookie who can find her way into any secure facility.
Enter the living, breathing world of Freeport City, a futuristic collision of New York, San Francisco and Tokyo. As Freeport continues to suffer from mutant attacks, you must now bring down Sinclaire before she can set her deadly plan in motion and alter the shape of humanity forever.
SiN Episodesâ ¢: Emergence launches the new era of episodic gaming. A first person shooter powered by Valve’s award-winning Sourceâ ¢ technology, SiN Episodes offers unprecedented interactivity, an engrossing story, and a revolutionary dynamic difficulty system that provides a custom experience based on your skill level and play style.