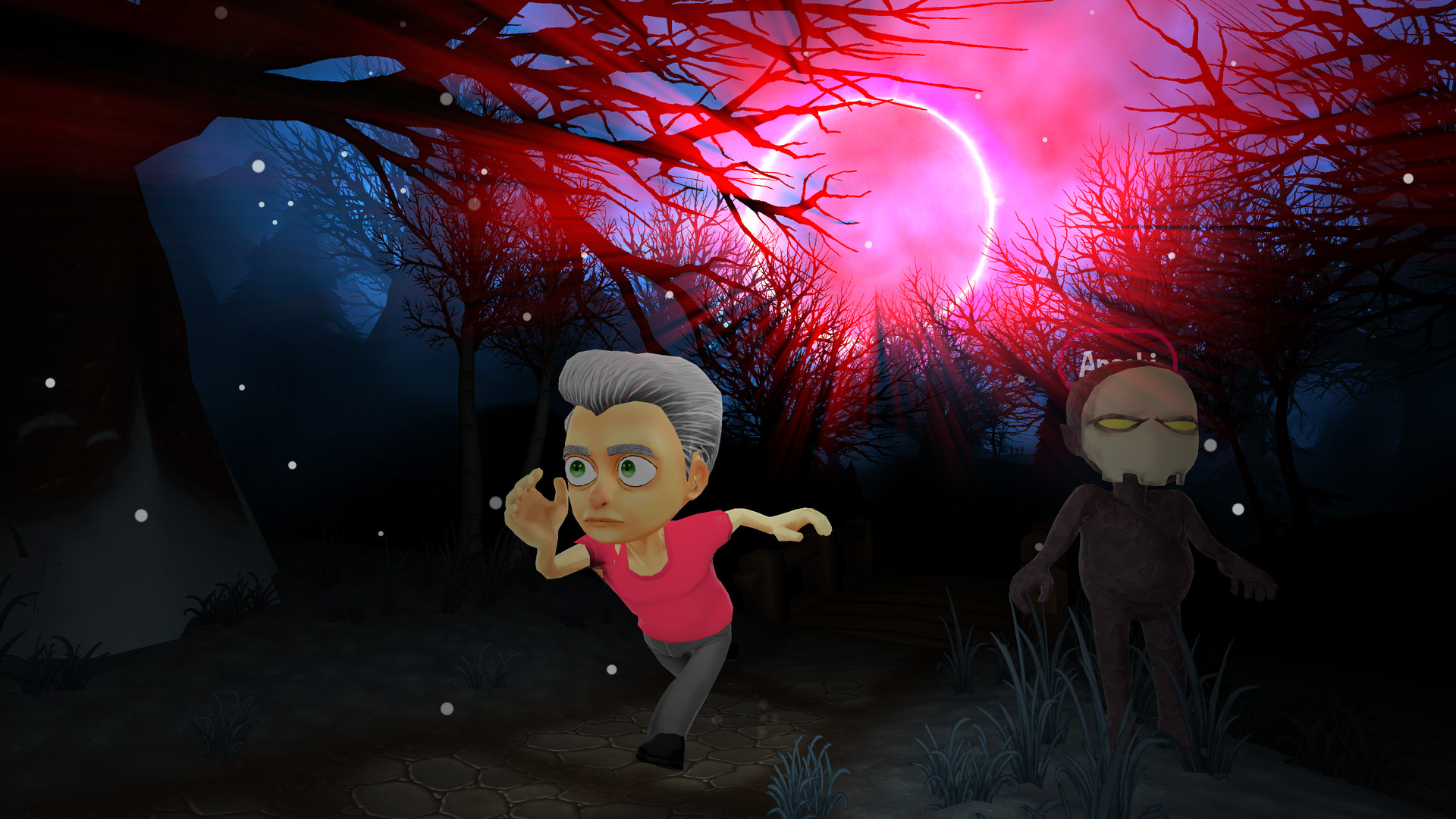 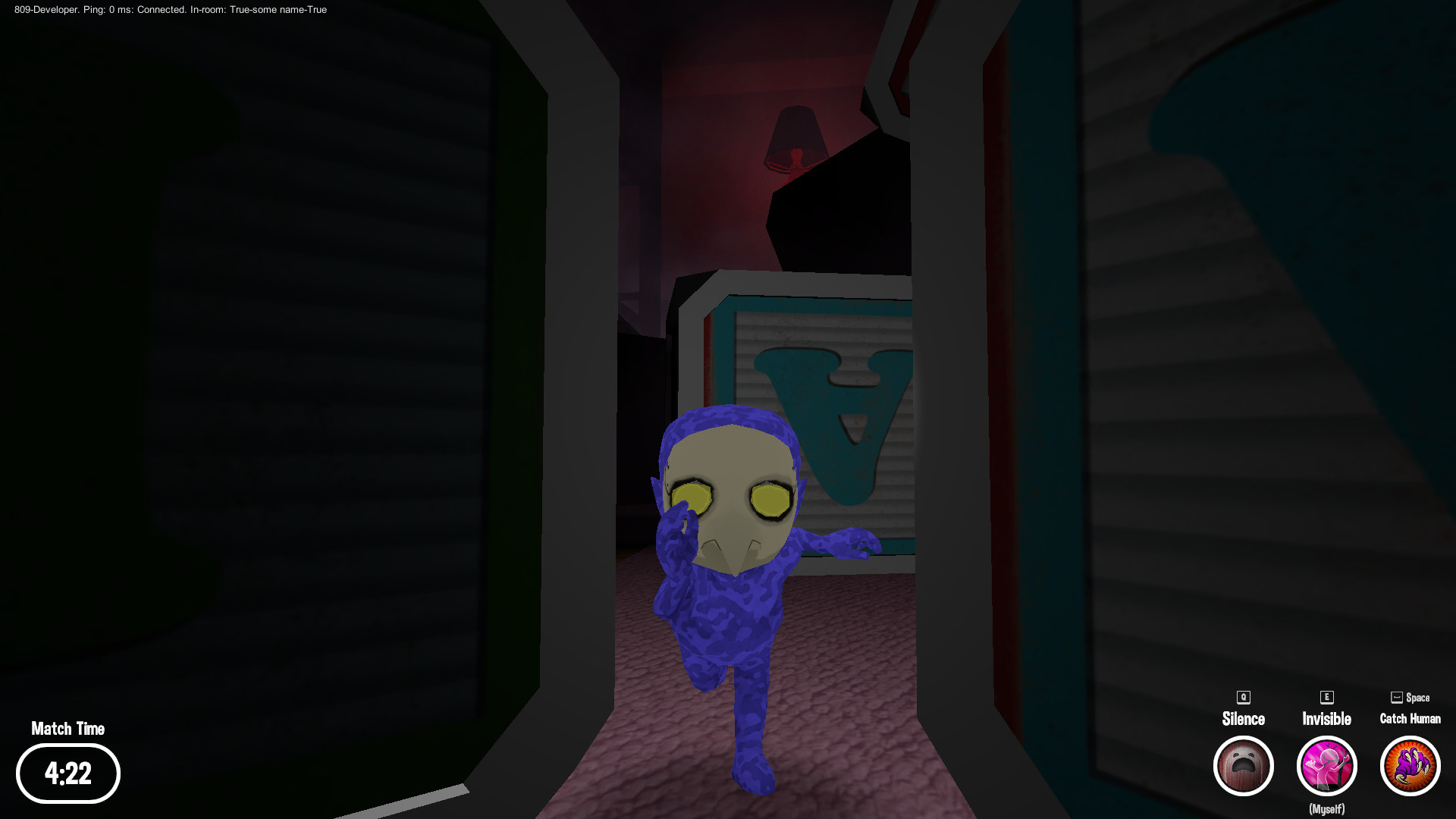 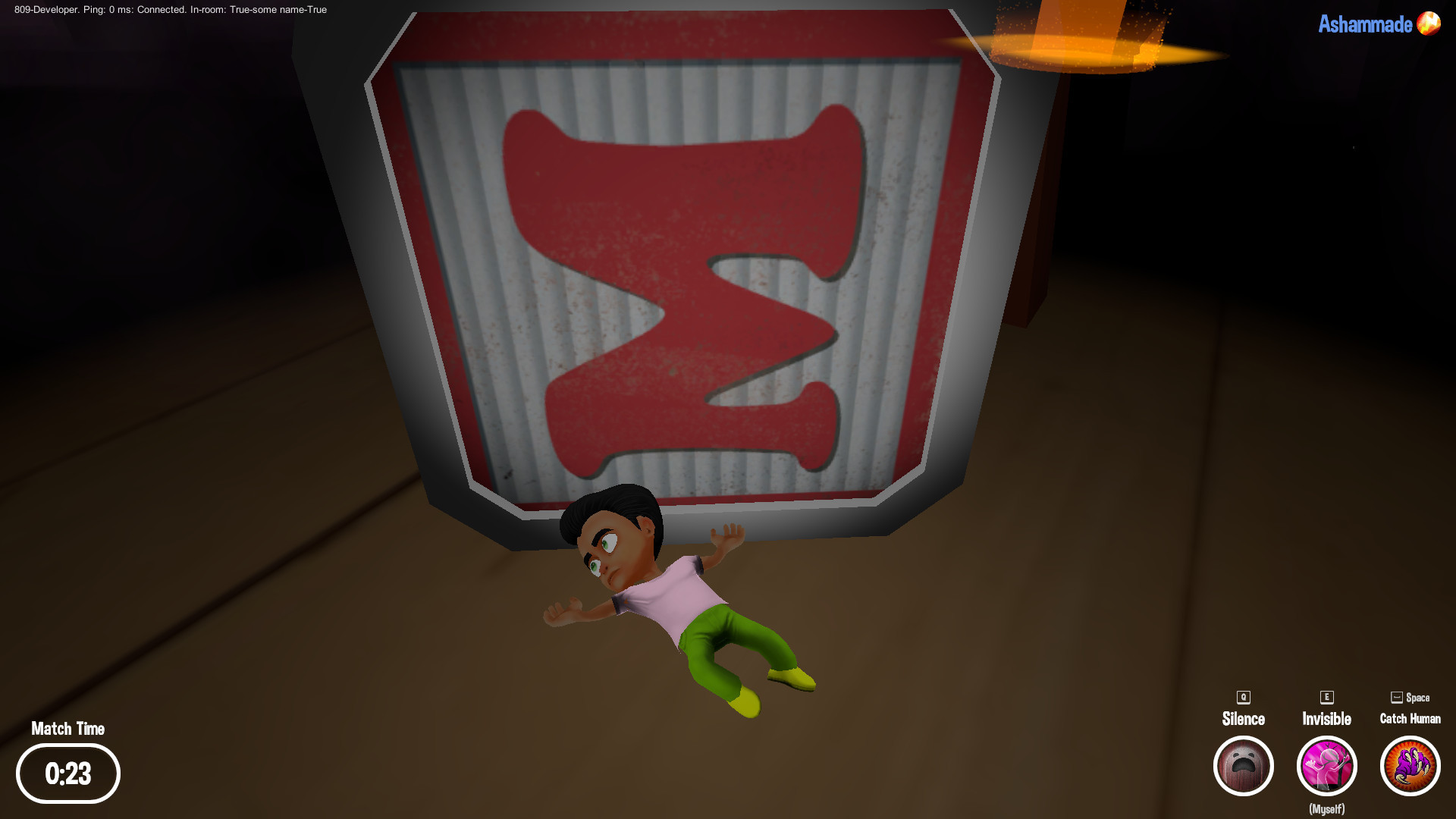 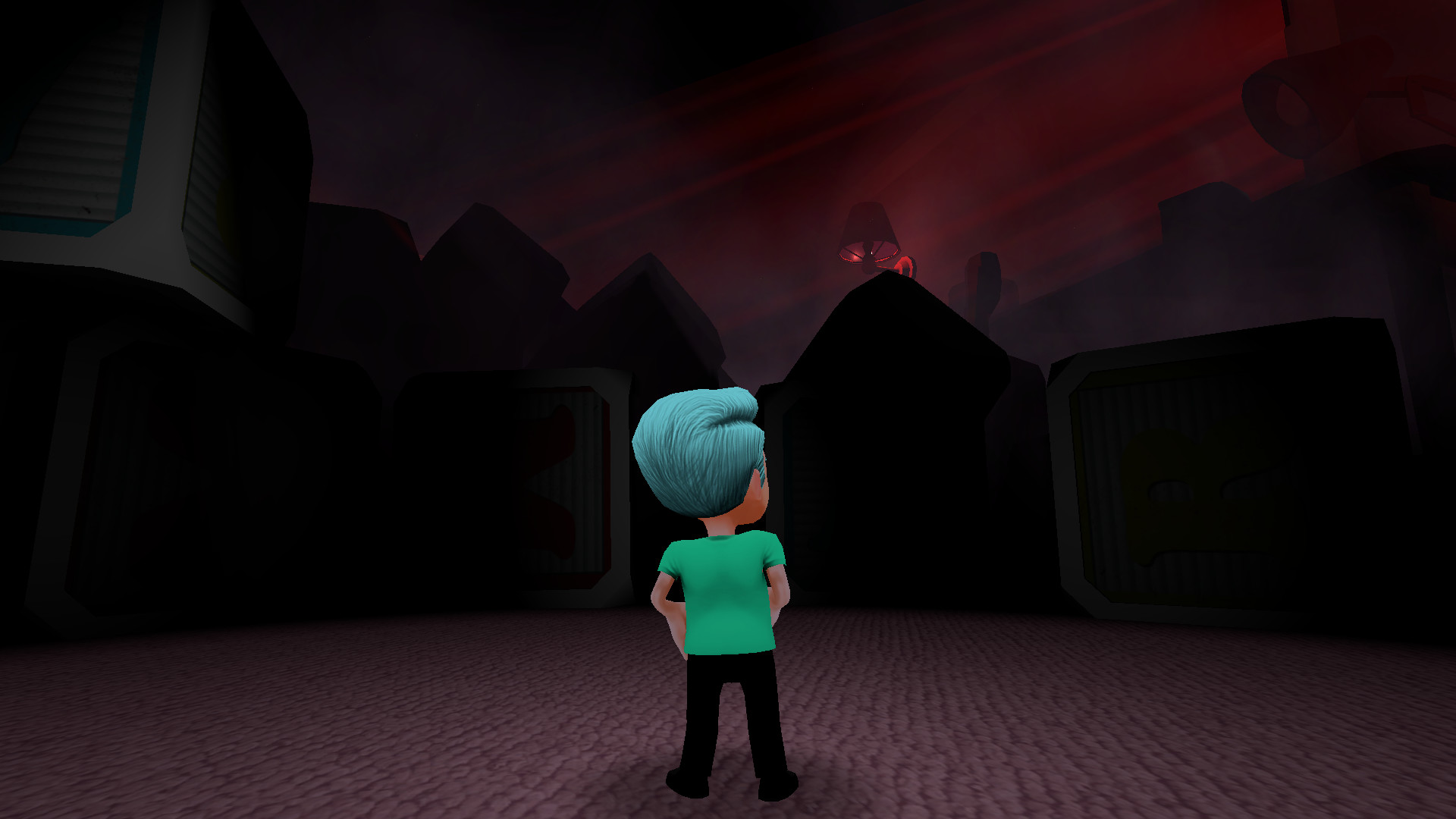 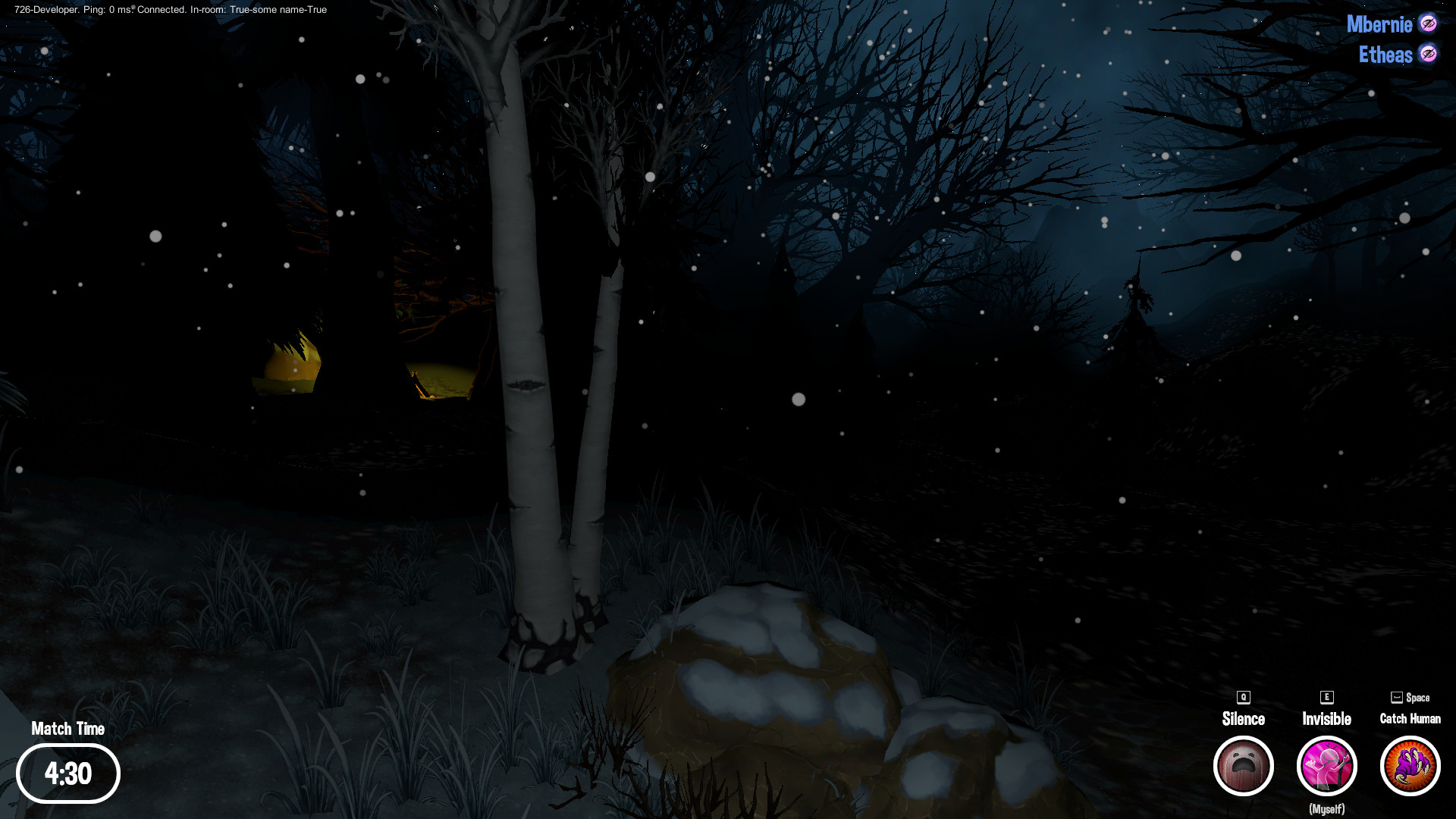 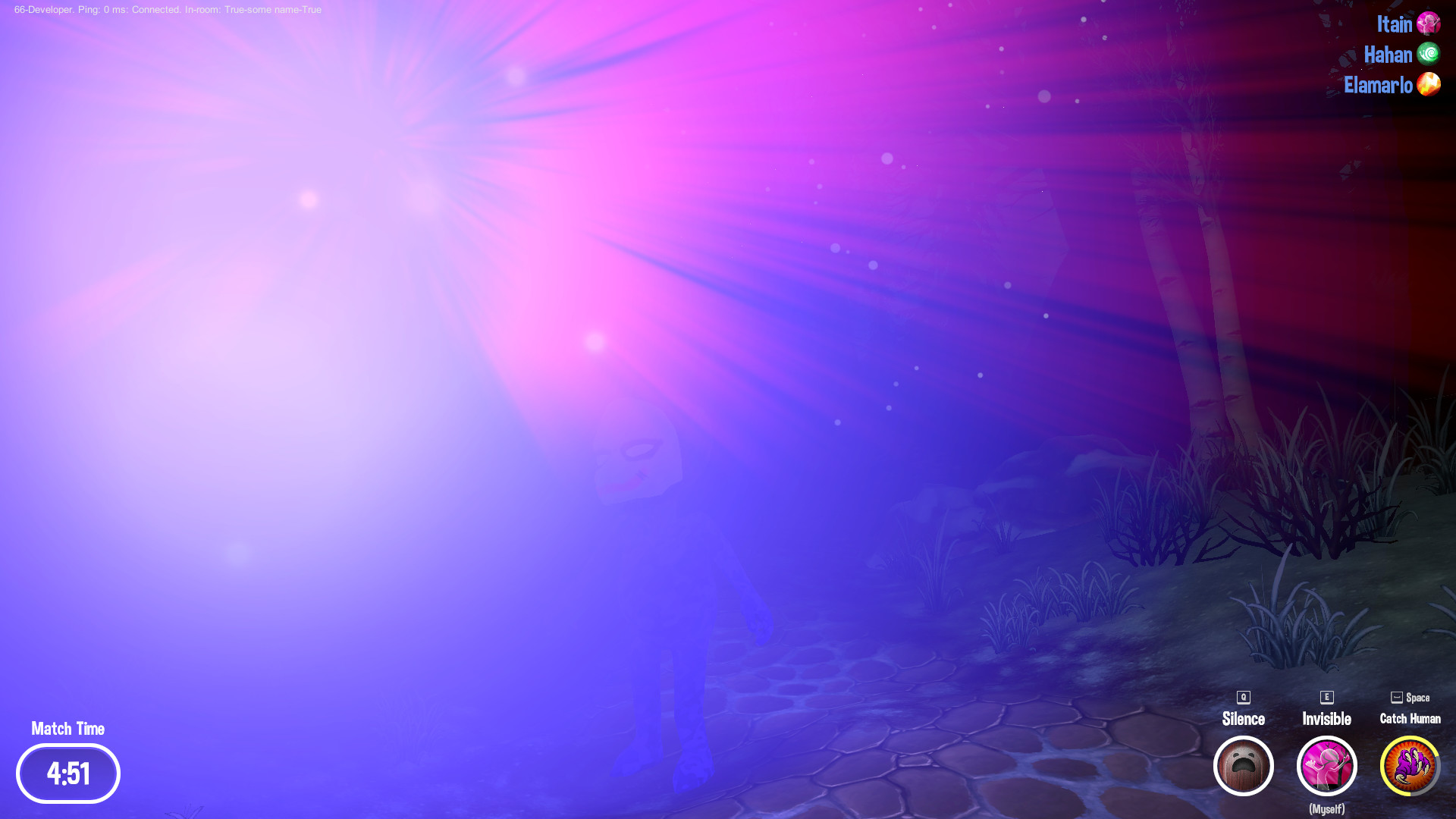 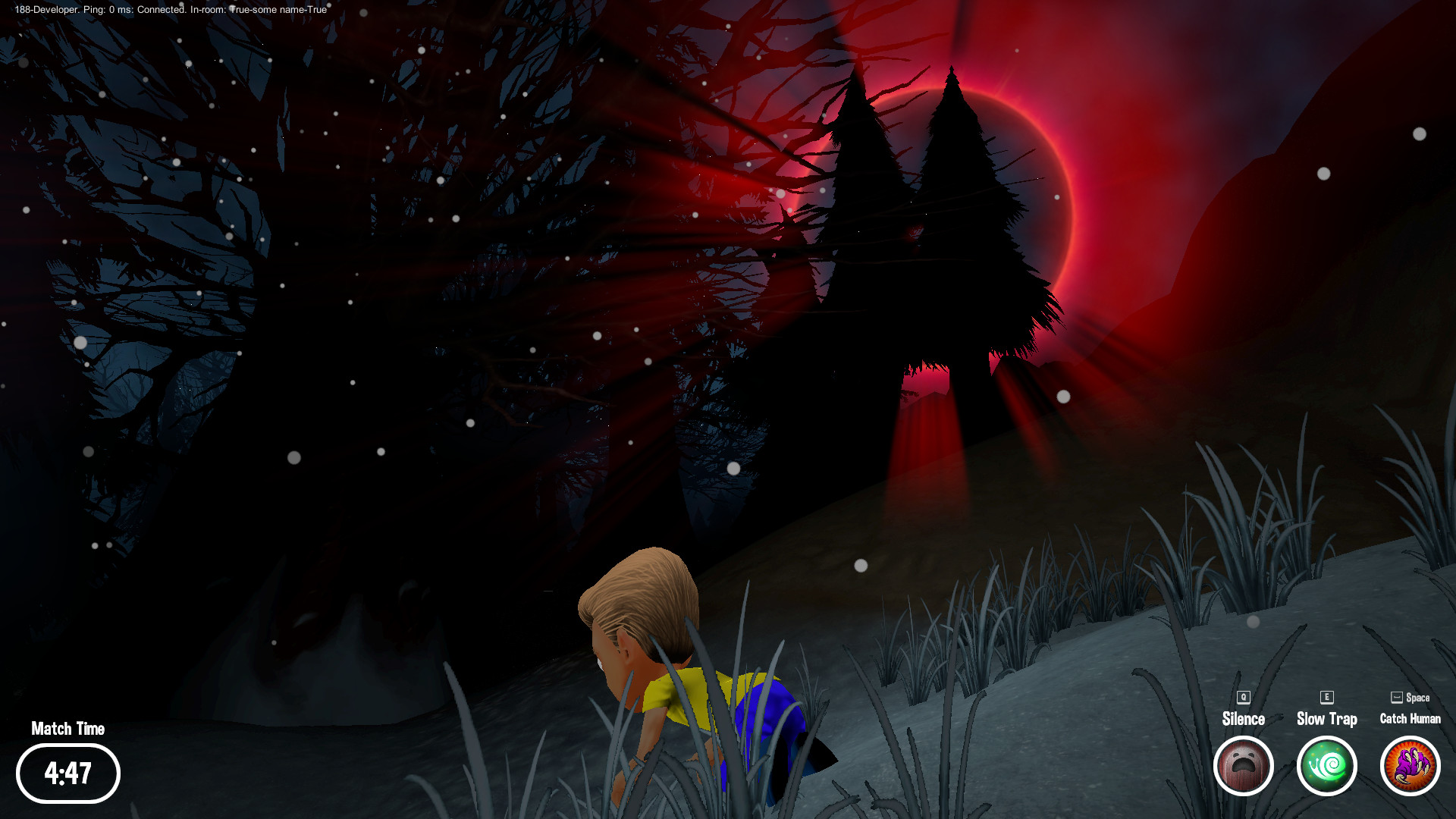 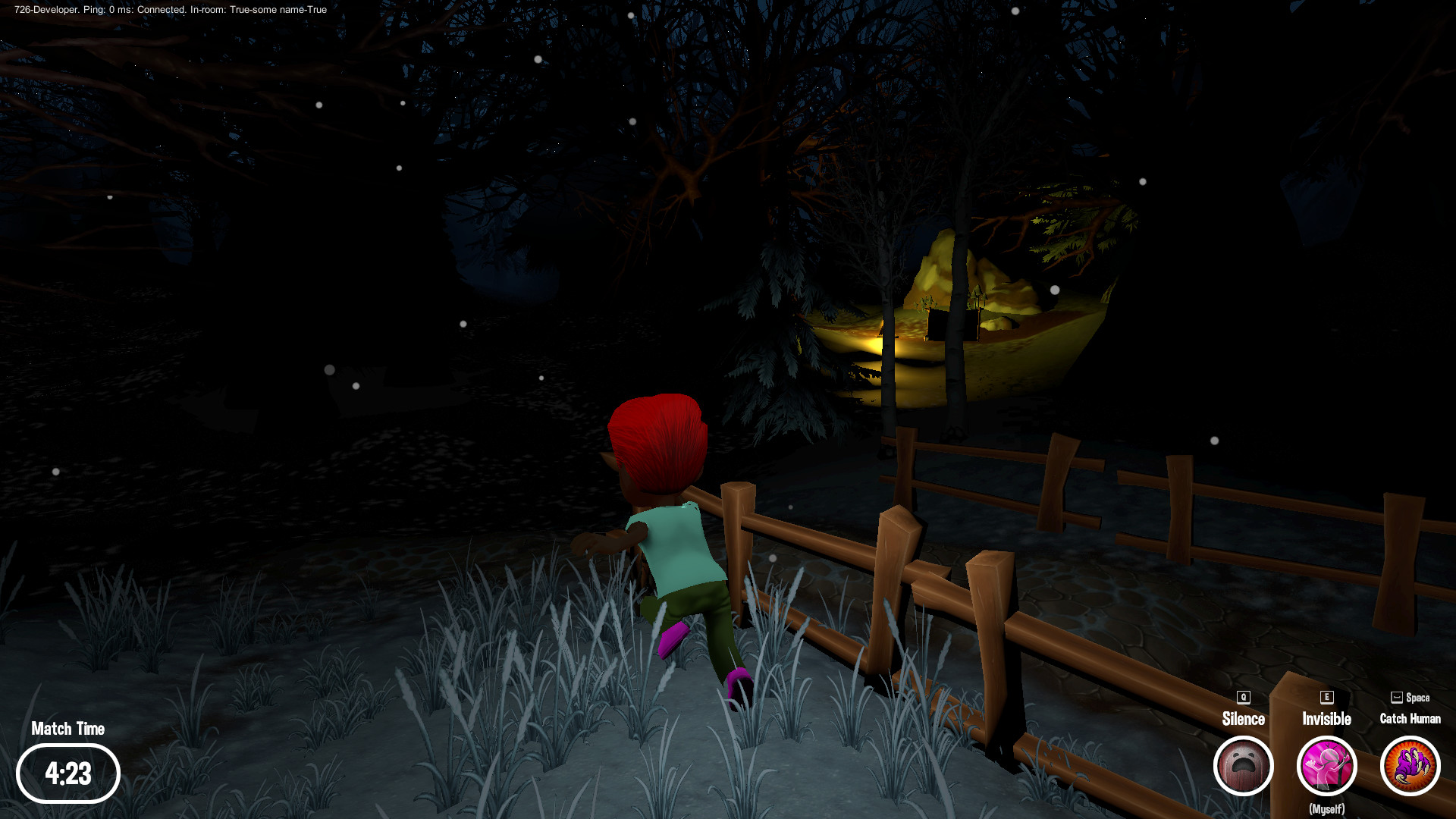 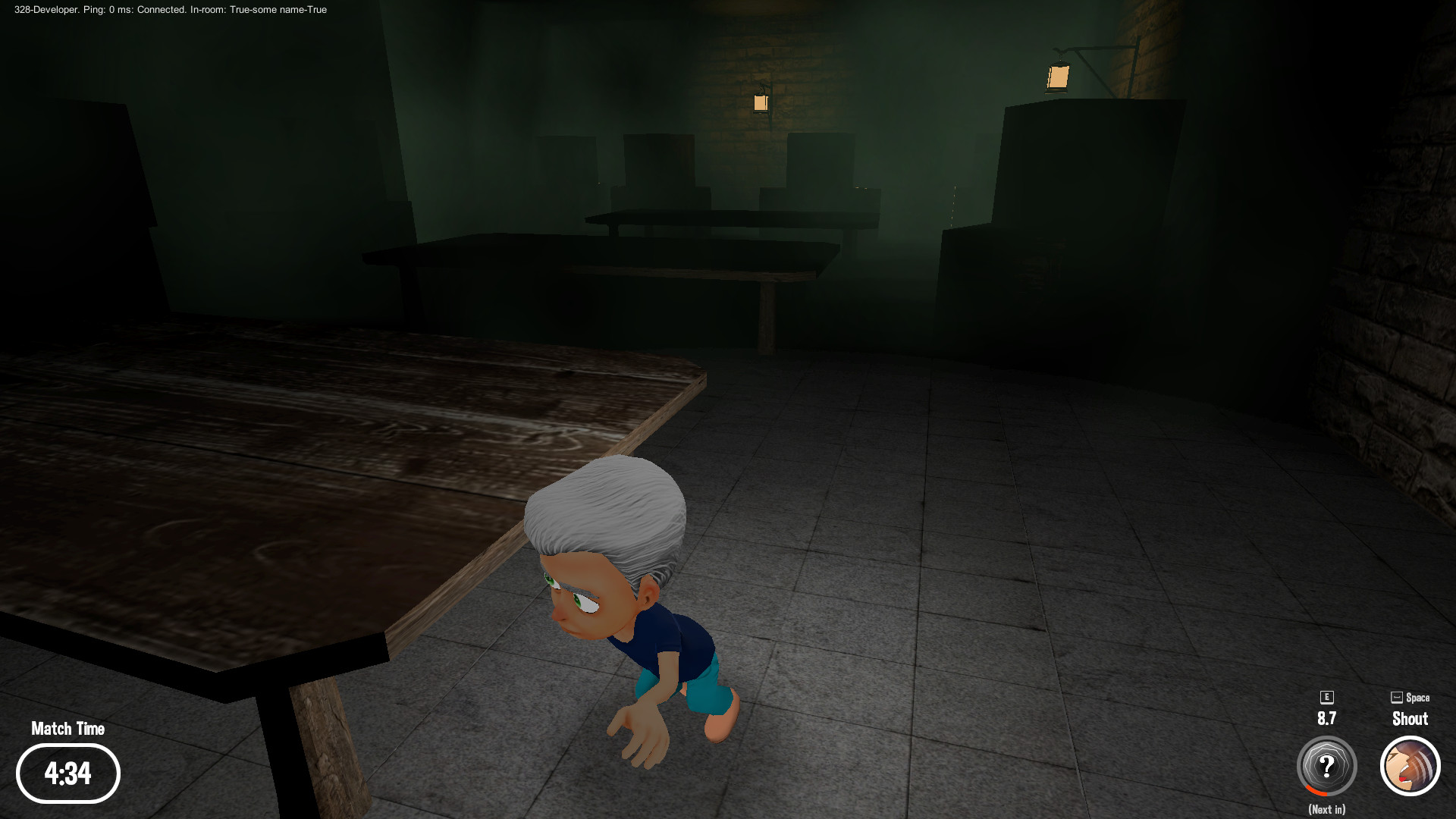 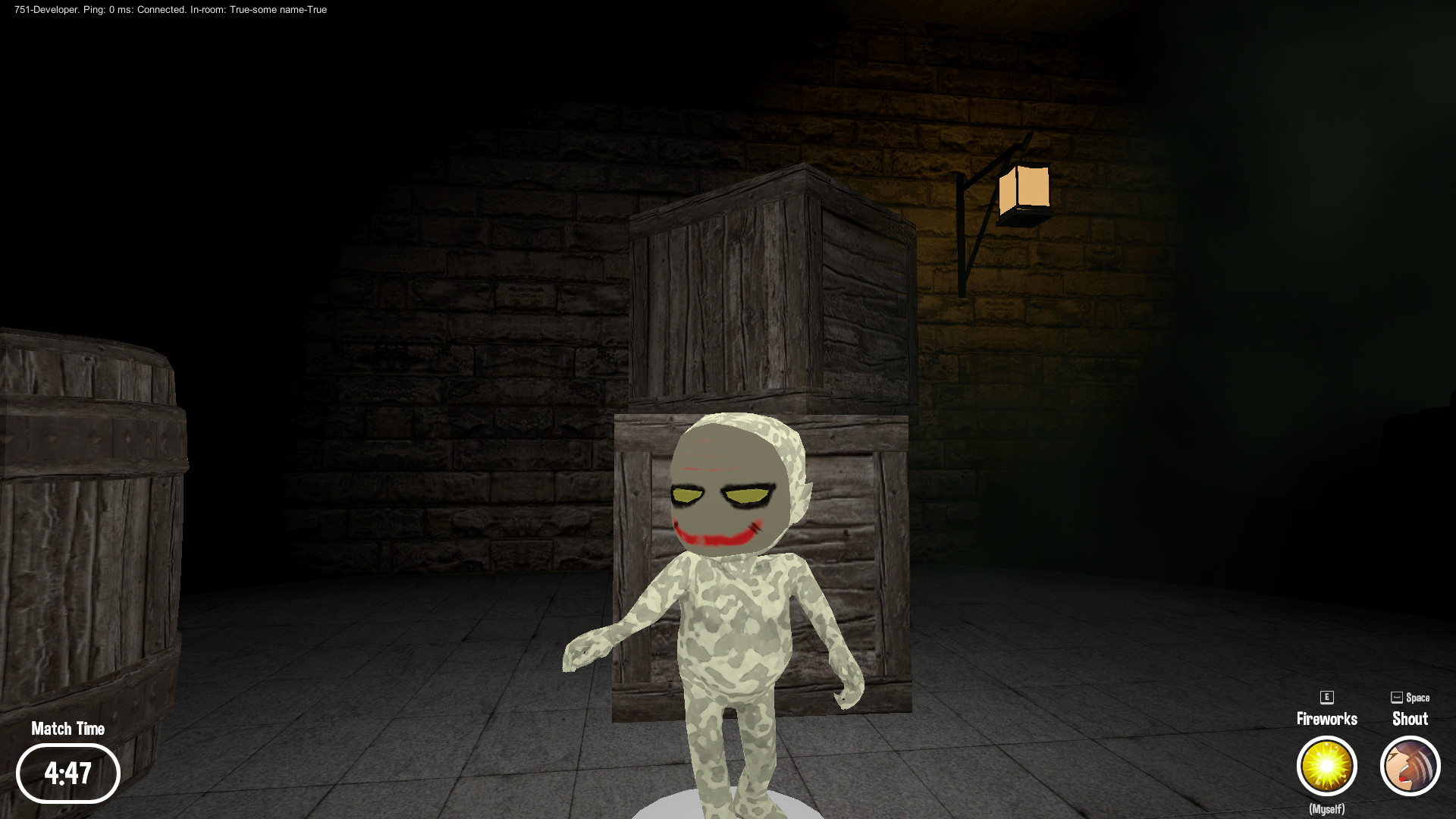 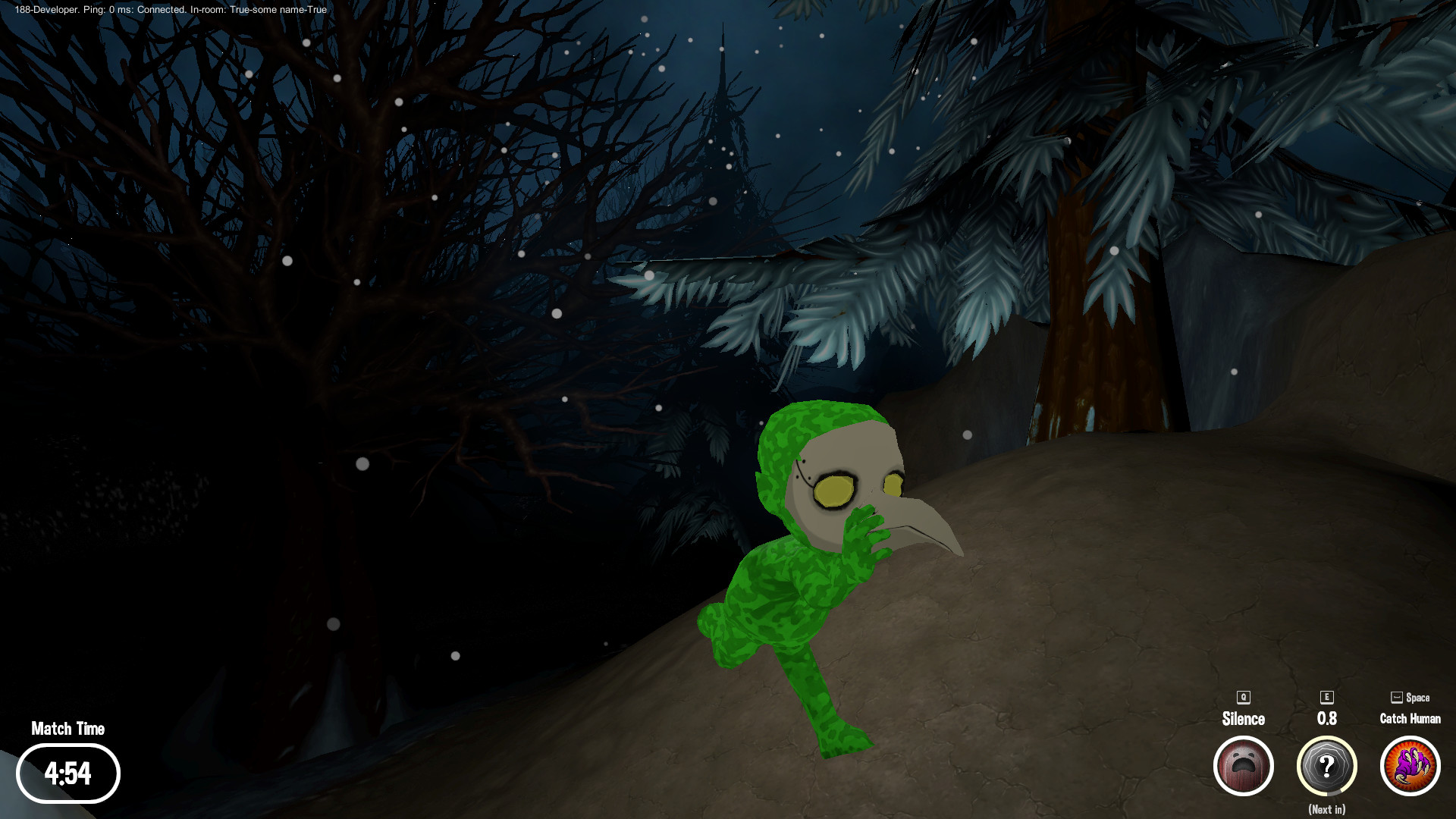 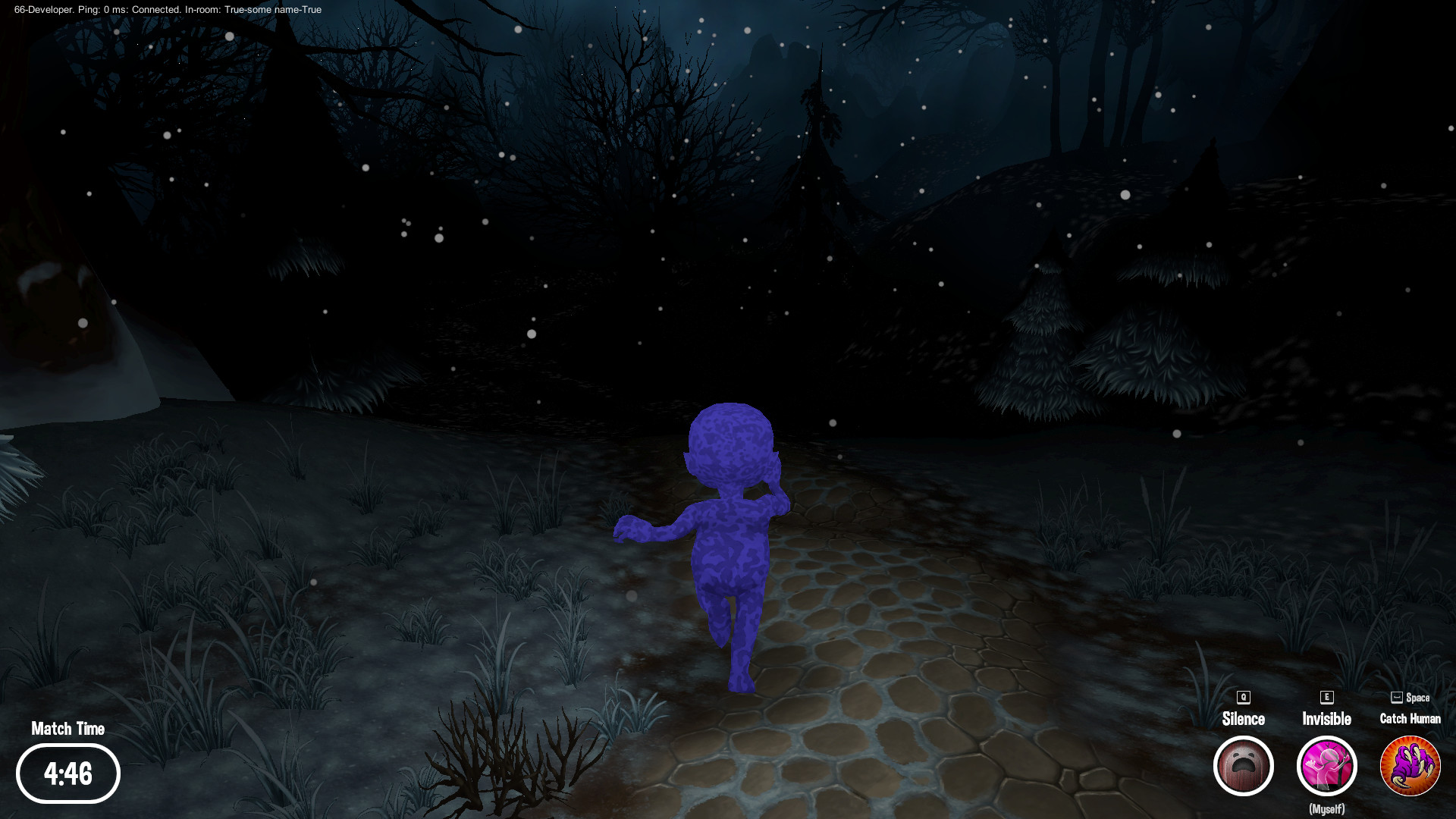 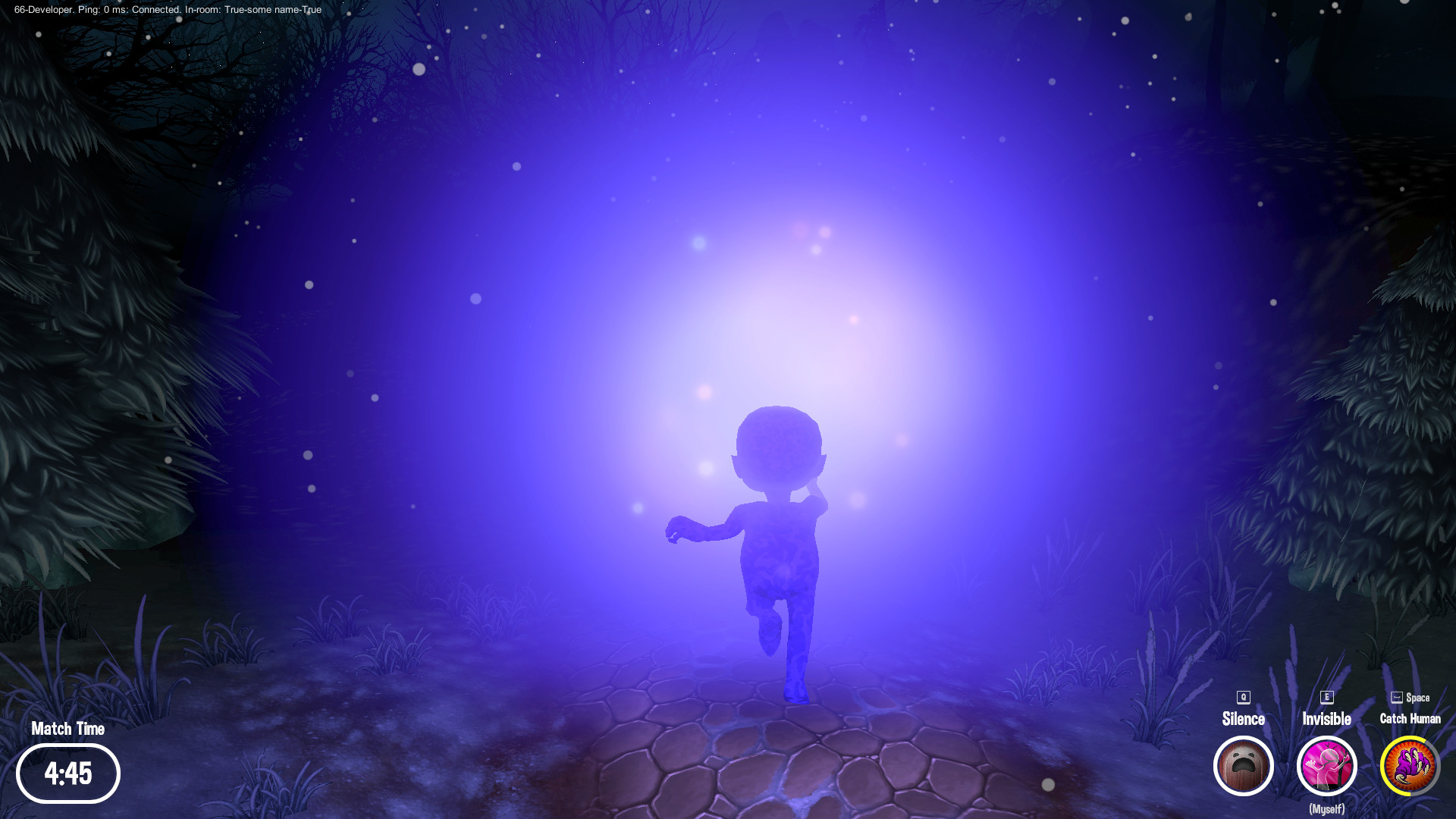 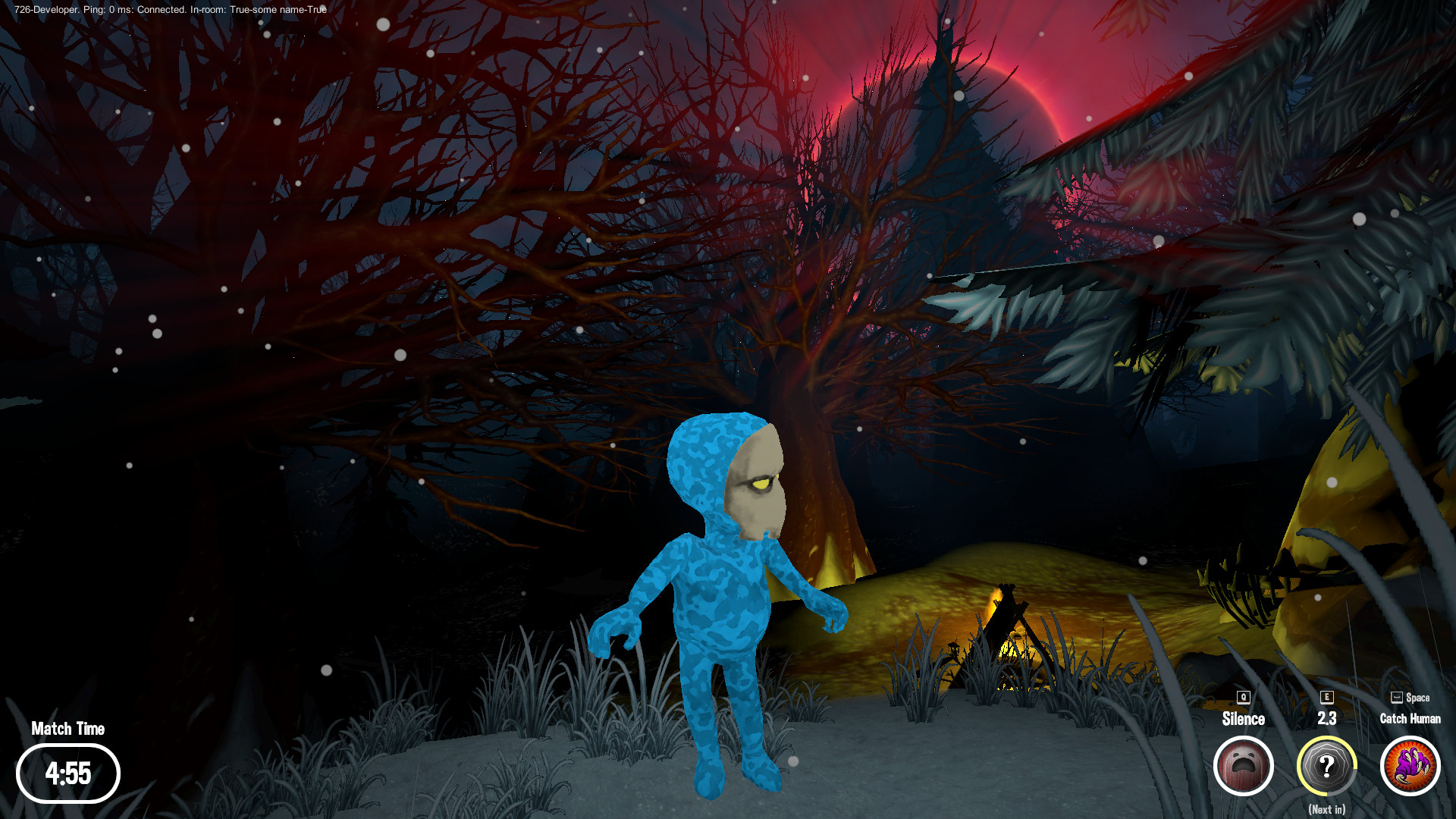 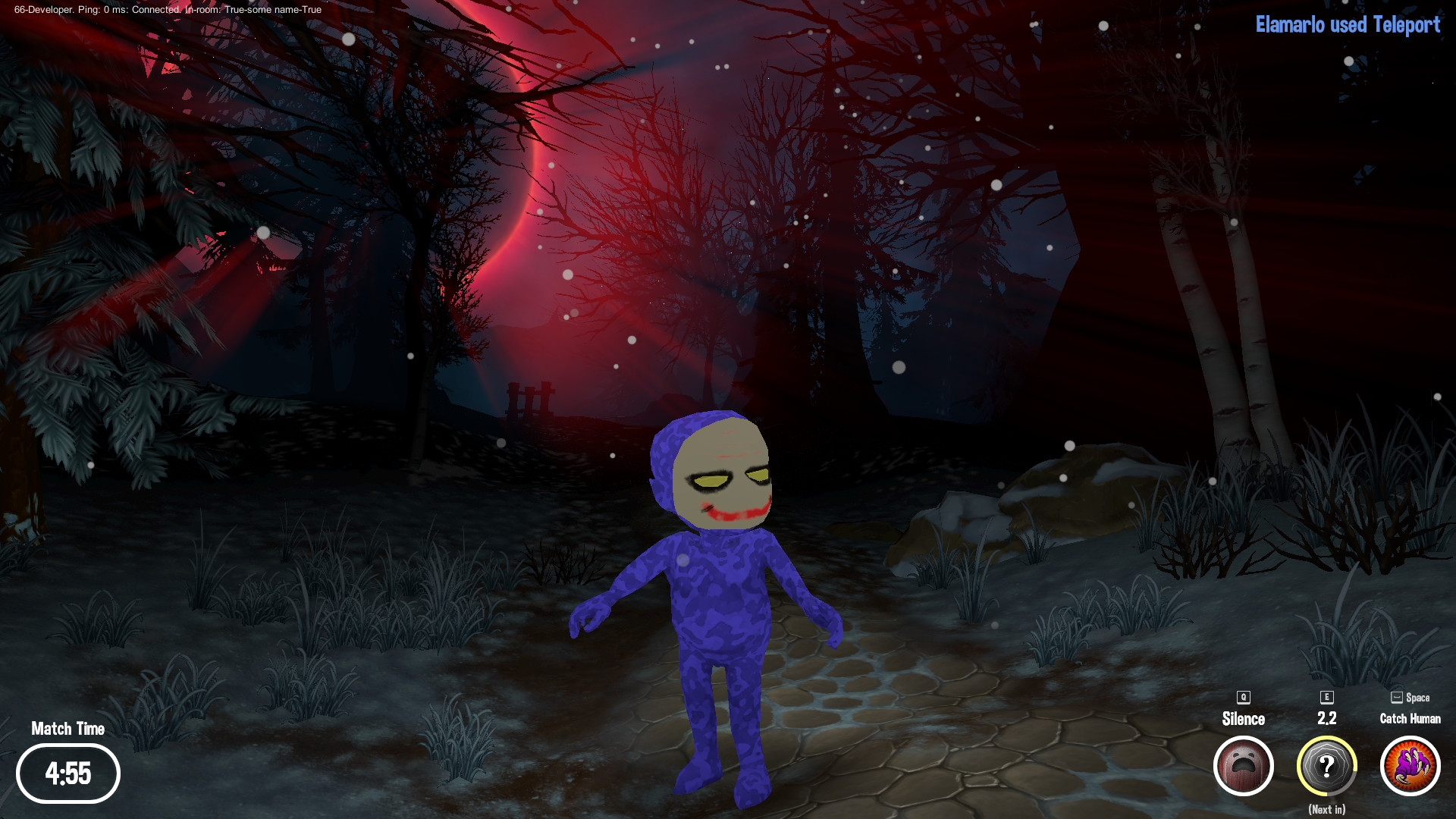 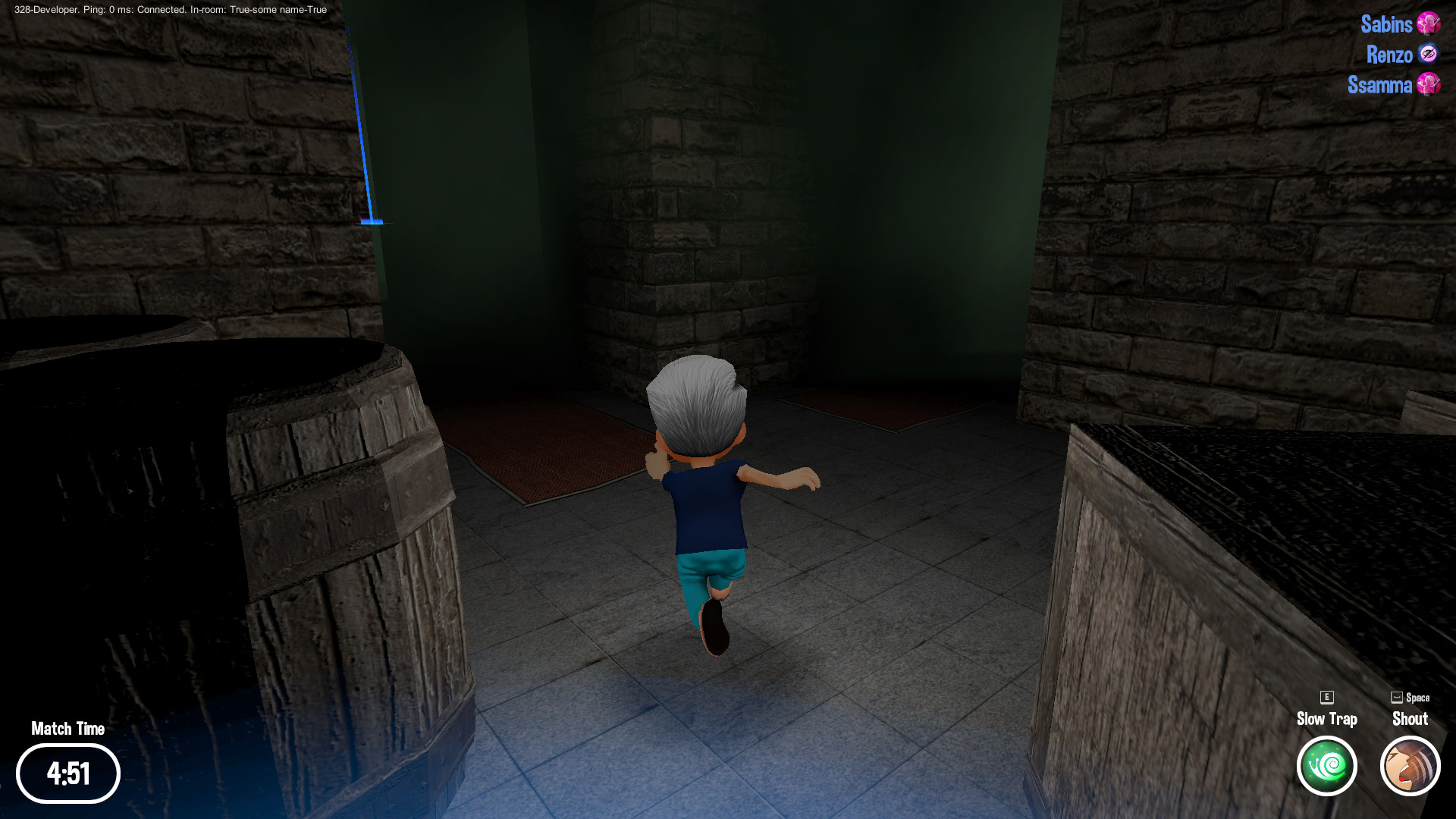 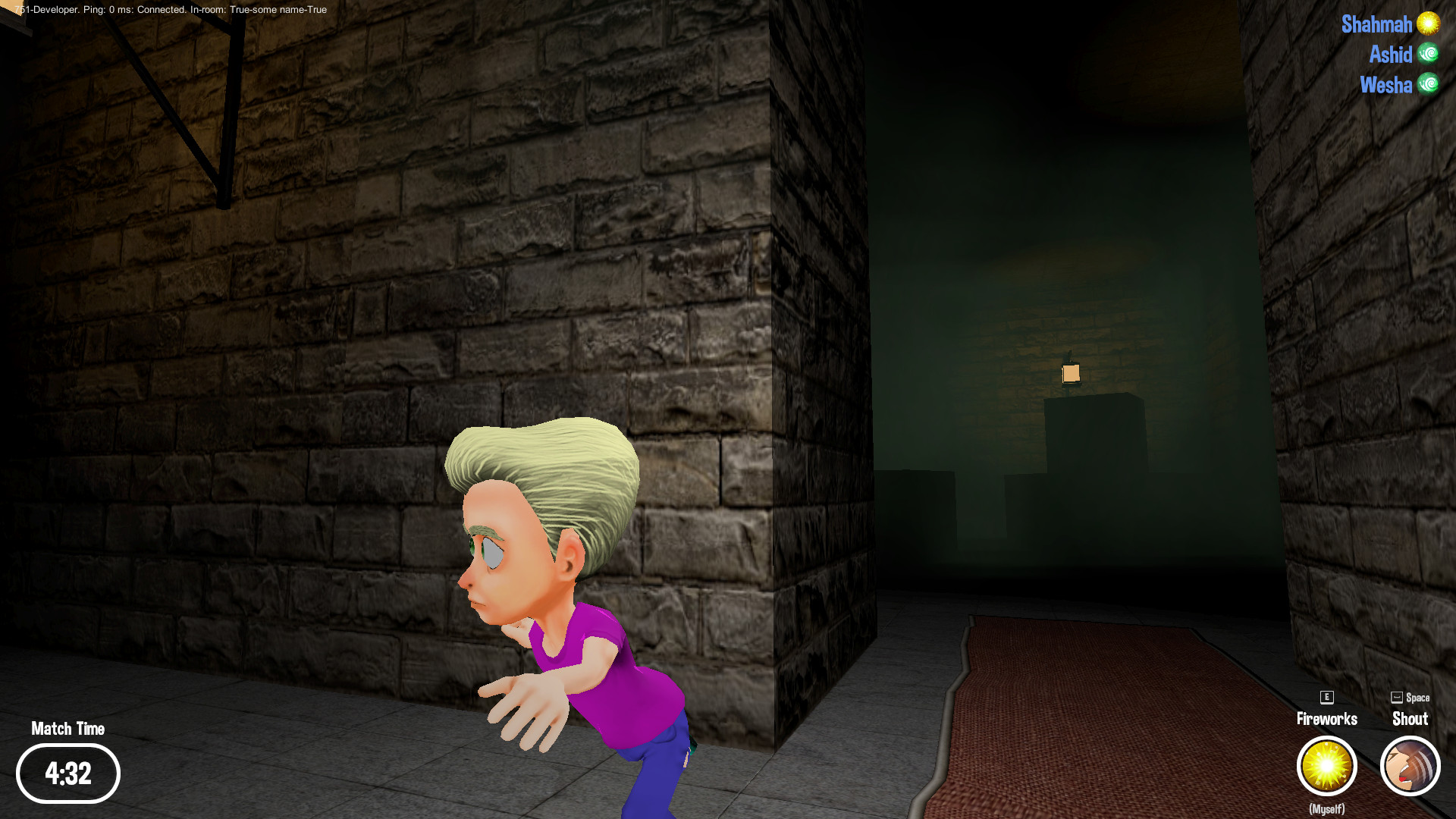 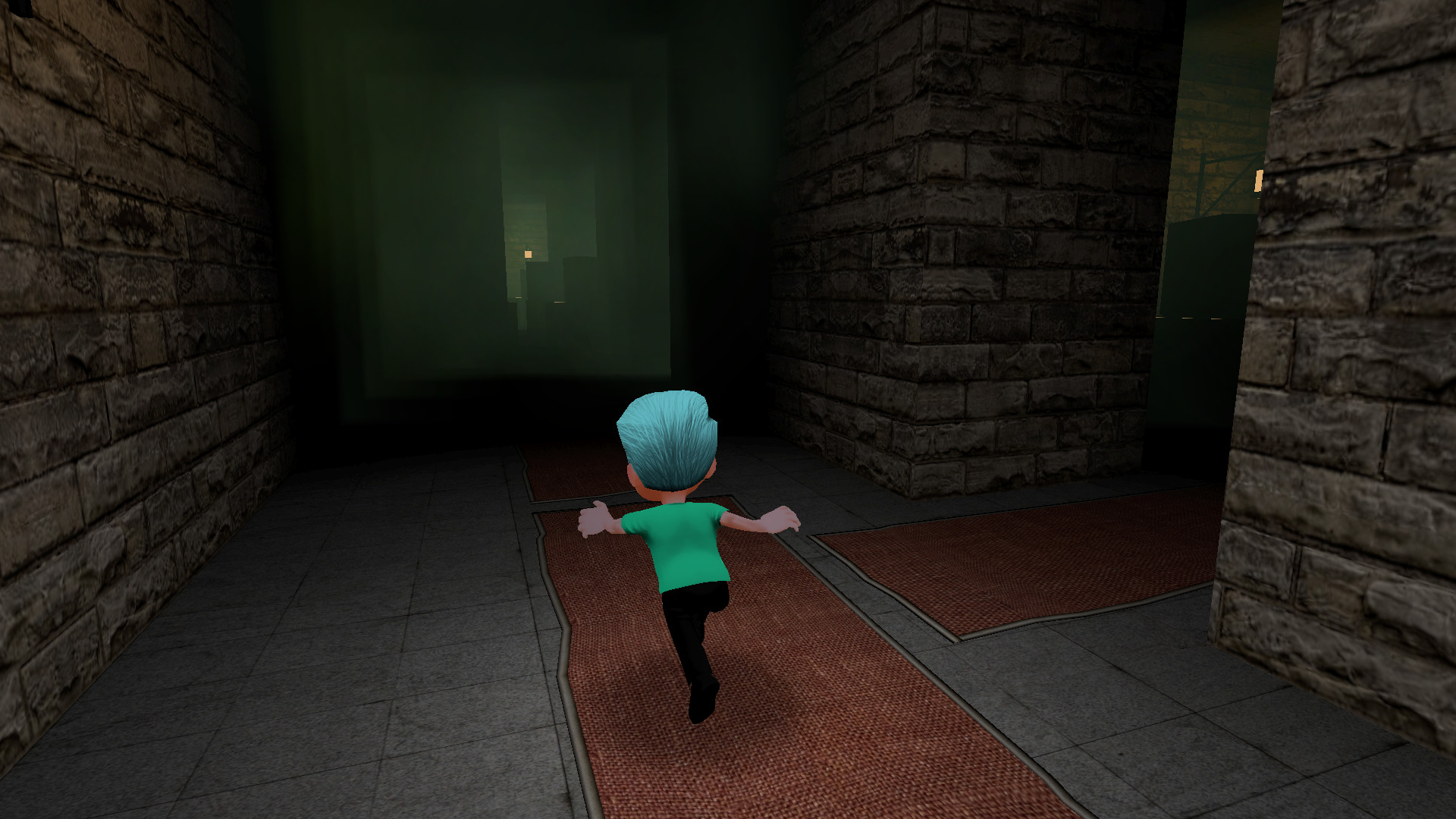 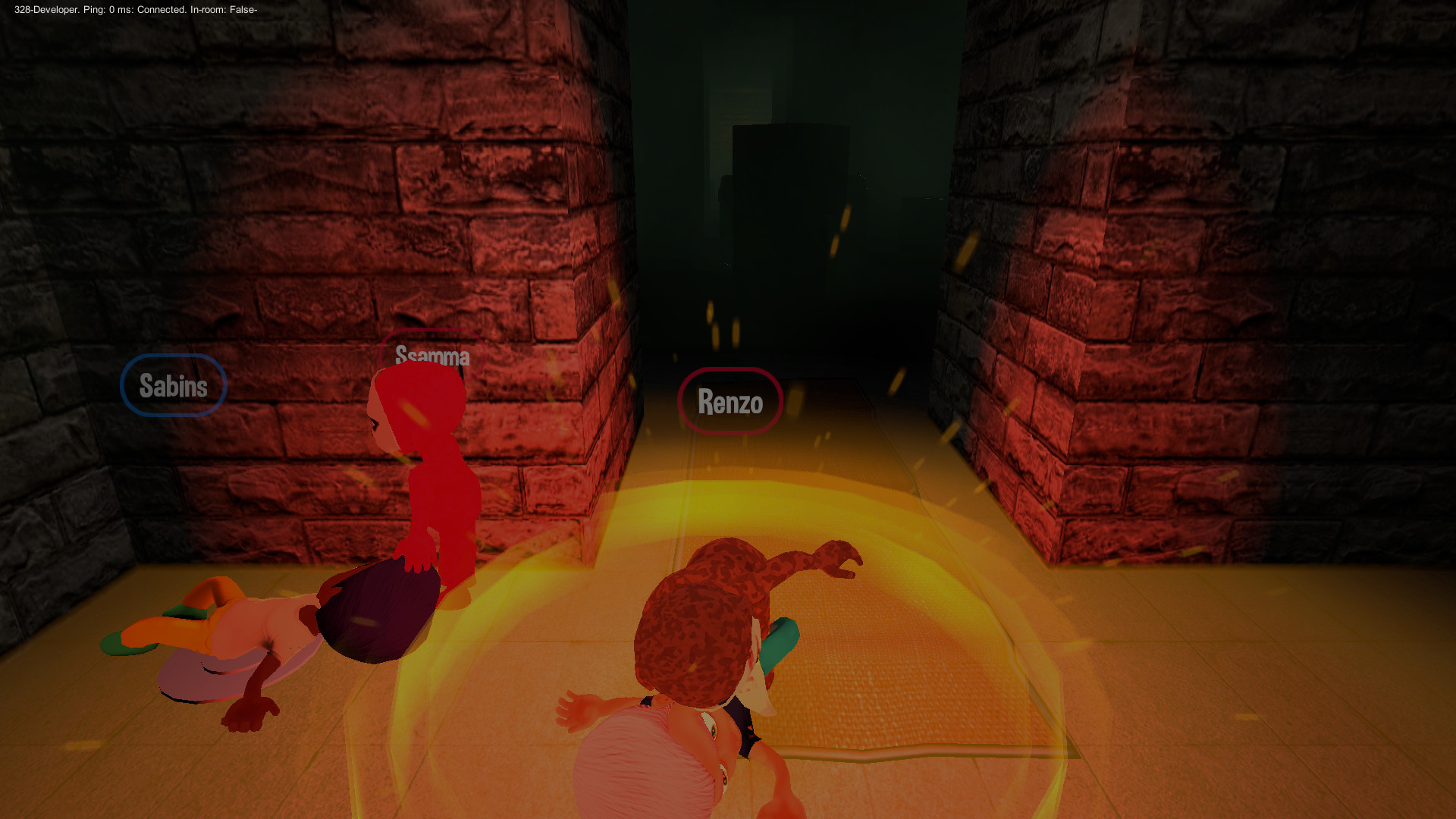 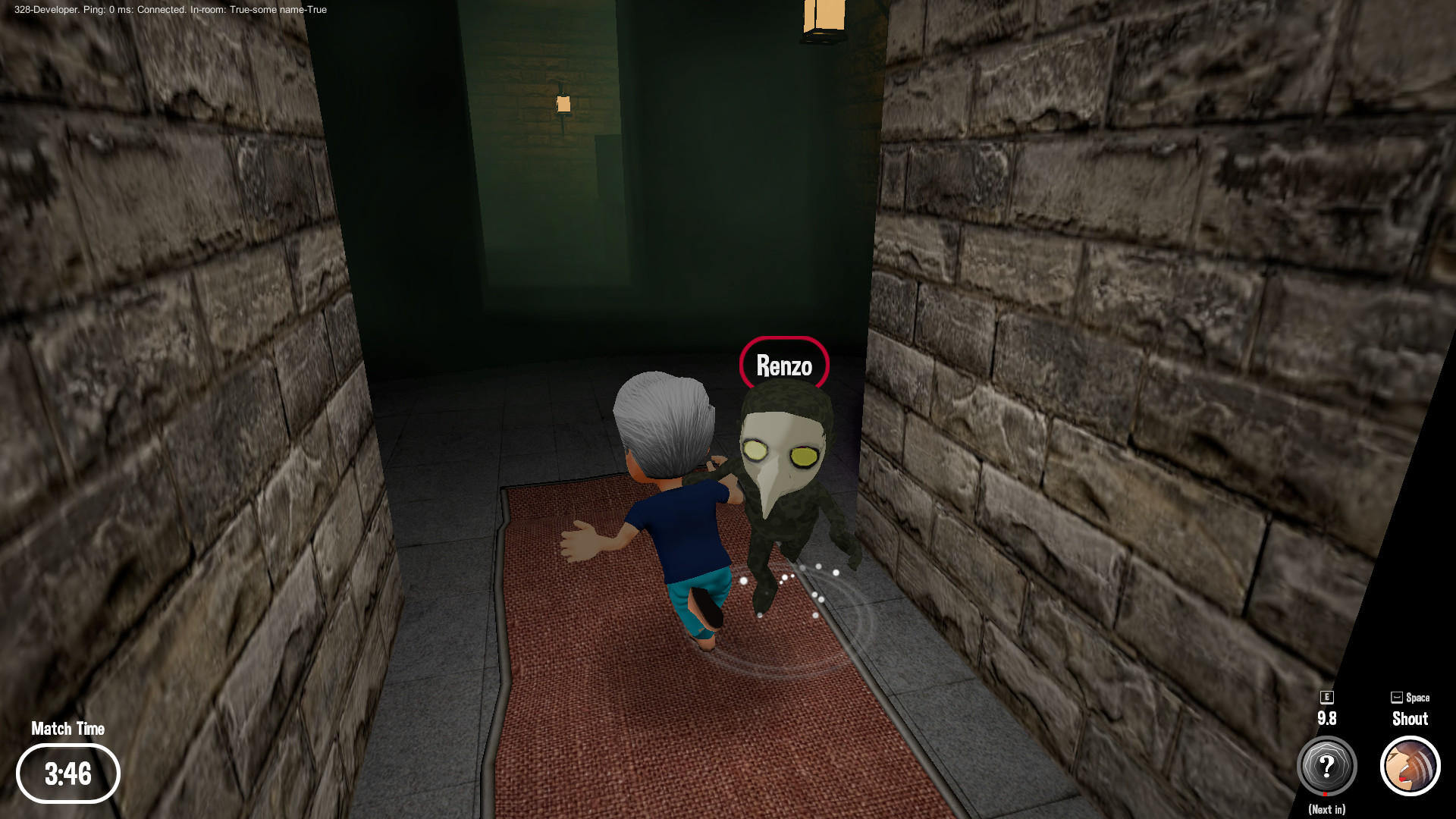 What is Shout Of Survival?

A multi-player SHOUTING (not Shooting) game where 2 monsters hunt down 2 humans that are trying to reunite. 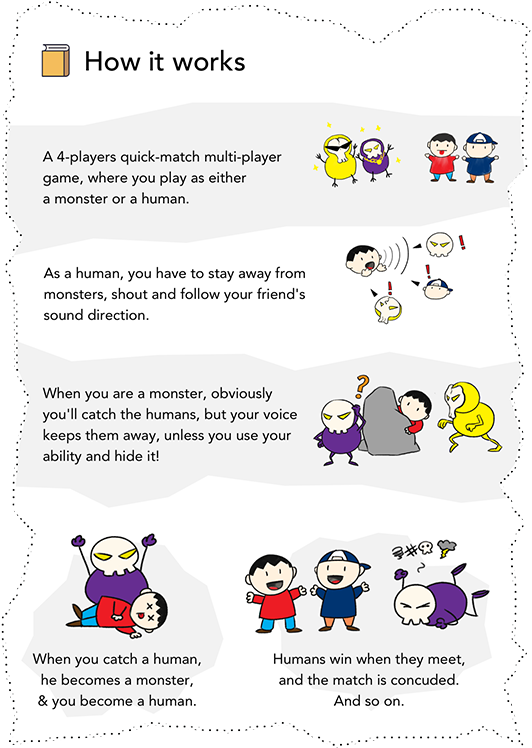 In the darkness with minimum vision, Humans shout out to each other. They will know their corresponding location by hearing and following the sound direction.

The Monsters have a special ability where they can HIDE their voice for few seconds, AND THIS IS WHERE IT IS FUN for the monsters. As soon as they think they are approaching a human, they can hide their sound and close in to the humans to give them the scare (and death) or their lives!

Where did this project come from?

Shout of Survival is based on our critically acclaimed game jam winner (Reunion). Even YouTubers like Markiplier played our original game and had positive feedback. After observing the positive vibe that Reunion generated, it was clear that a game about hearing works very well. As a result, we decided to take it to the next step. 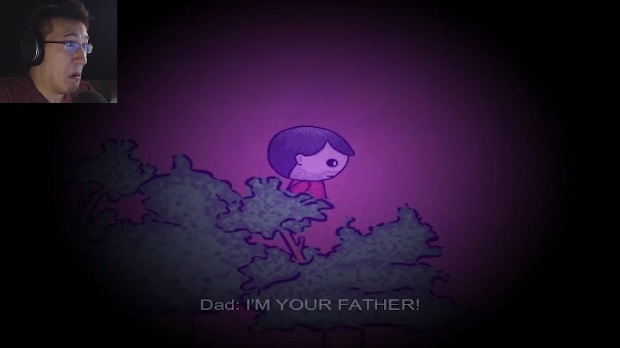 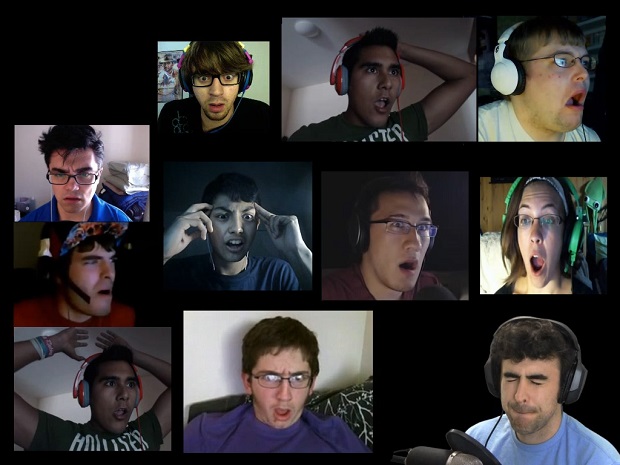 âI canâ™t remember the last time I enjoyed a party game this much. It made me laugh so hard.â
- Moayad Taibah @MoayadT (Gamer)