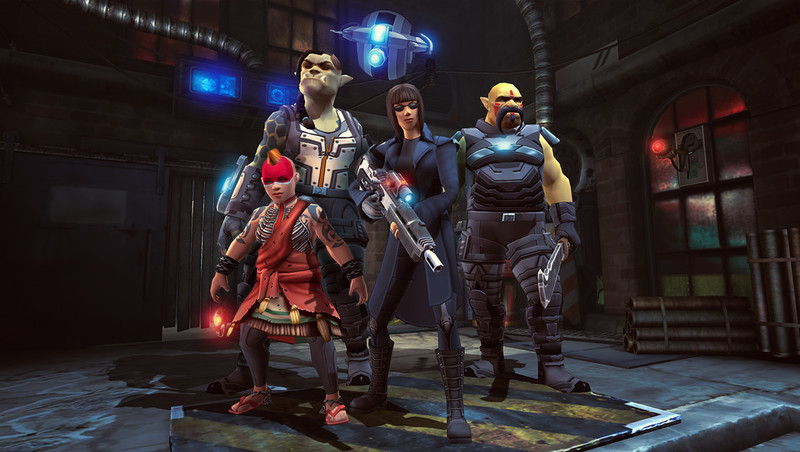 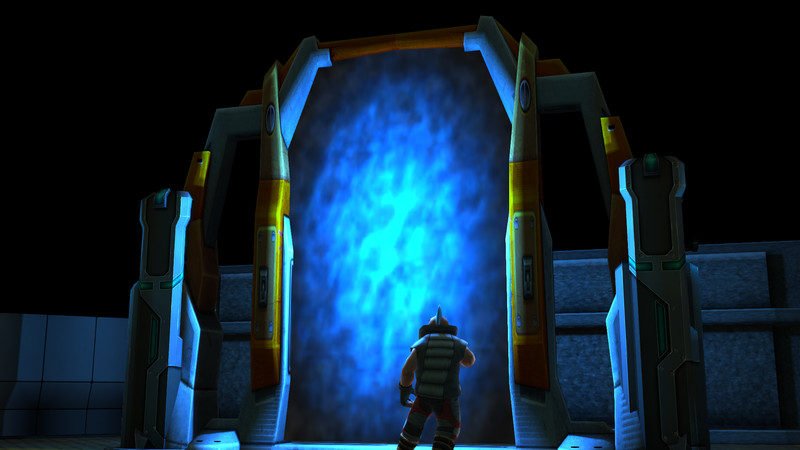 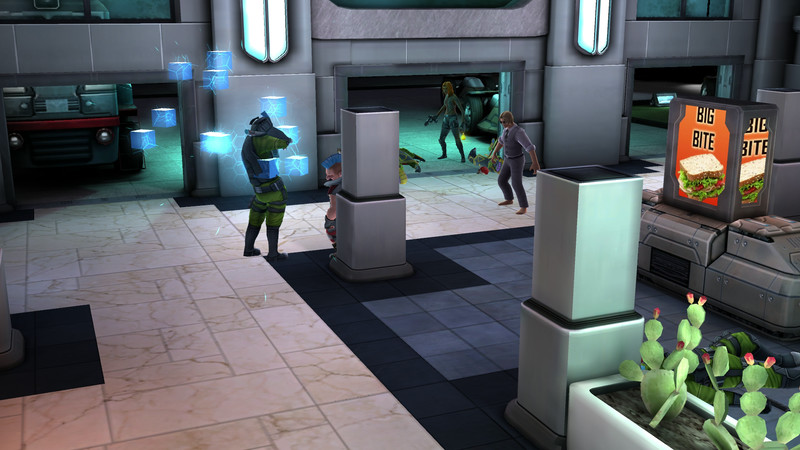 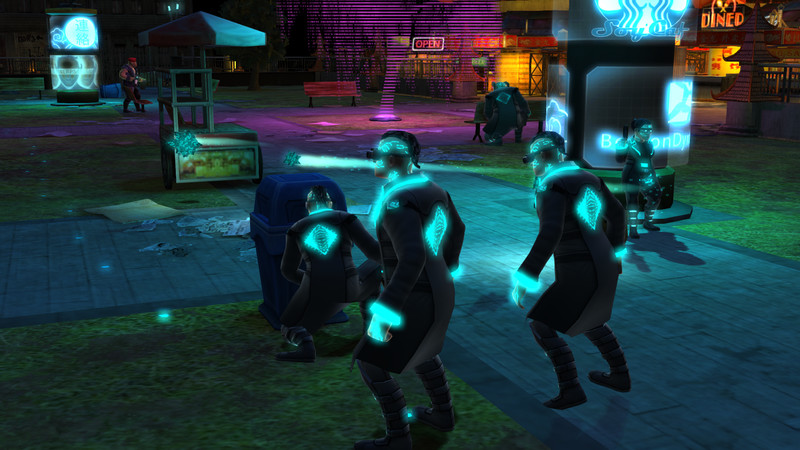 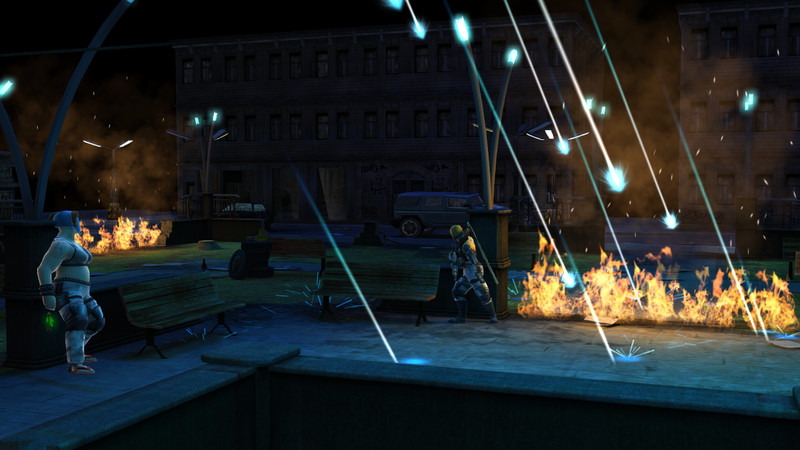 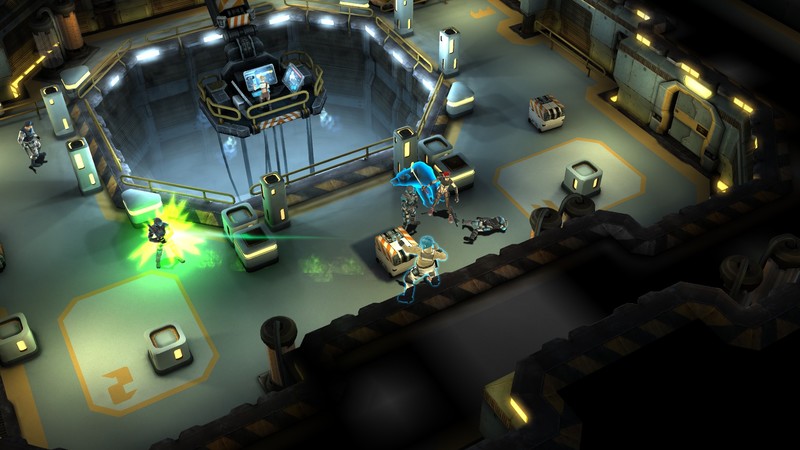 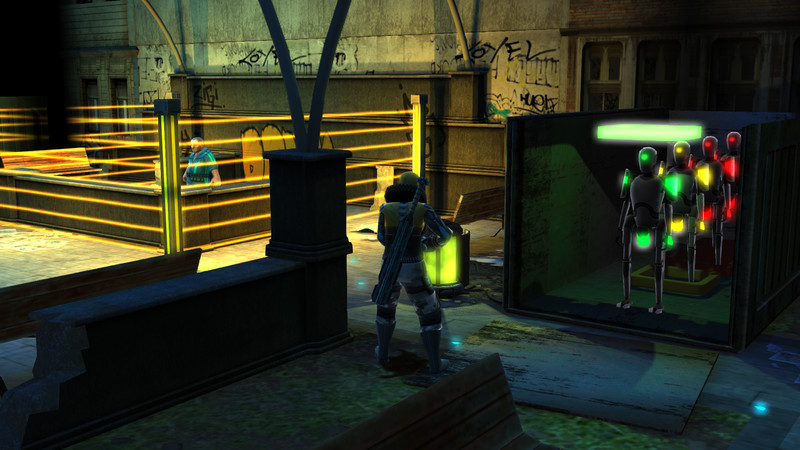 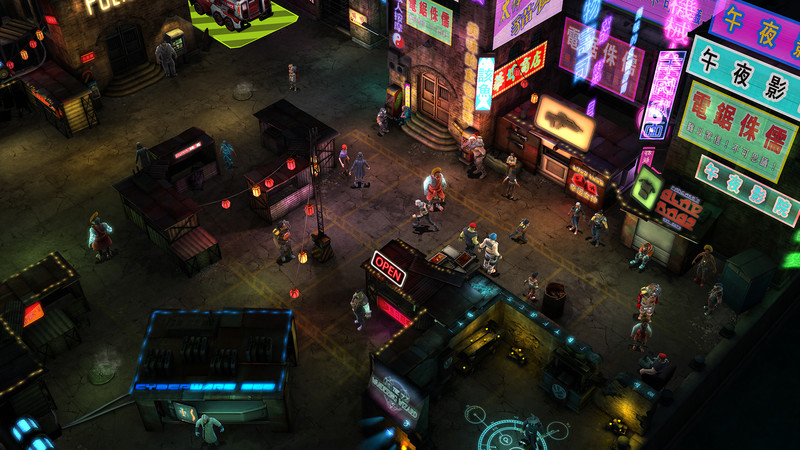 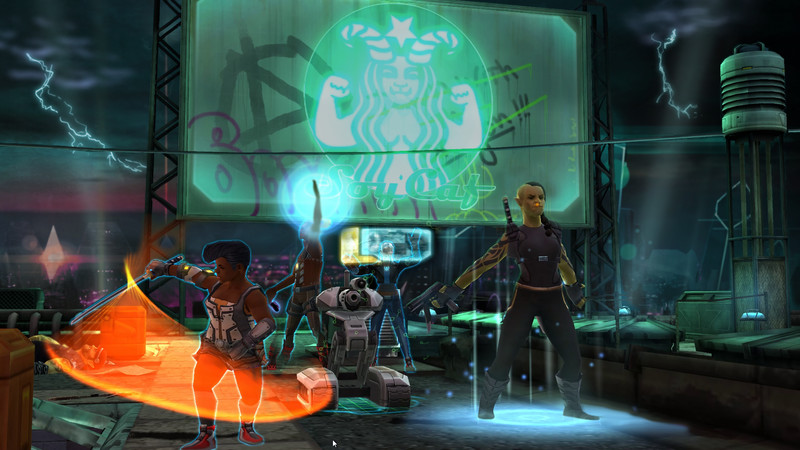 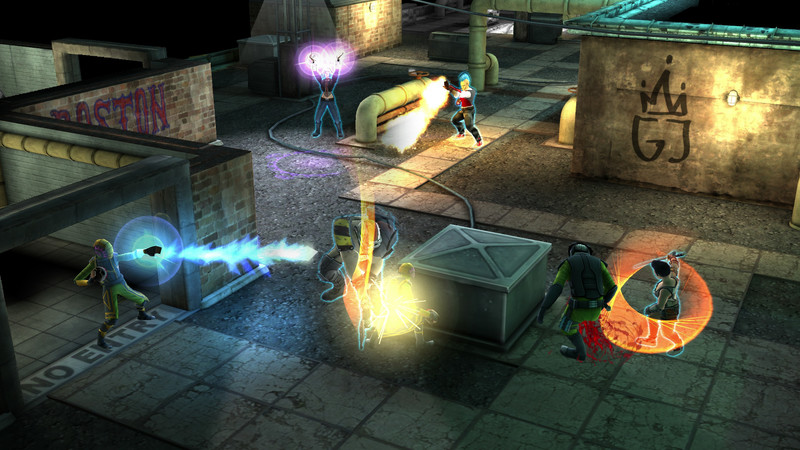 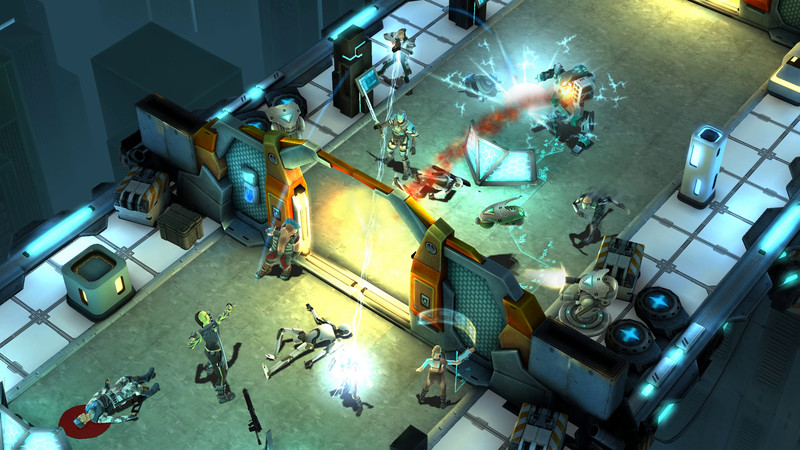 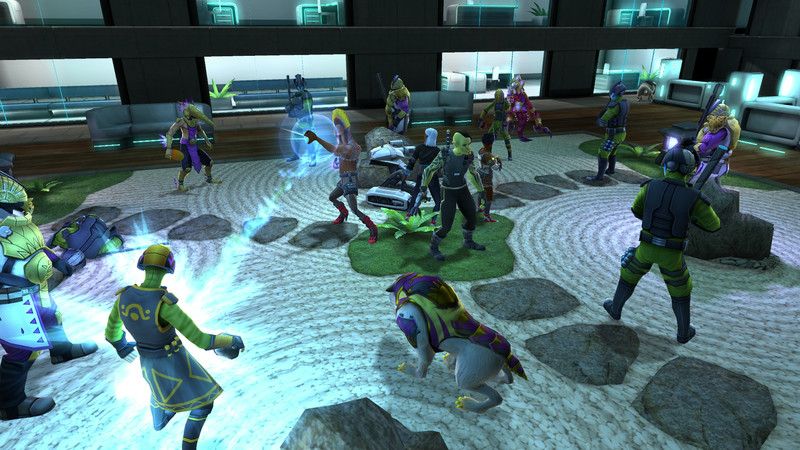 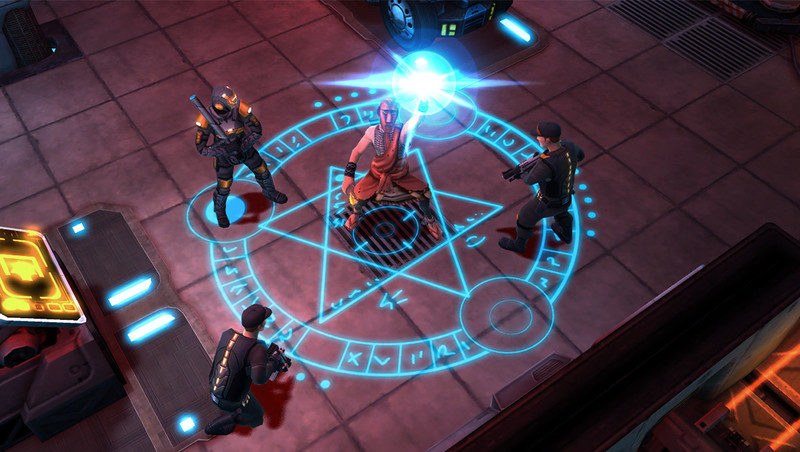 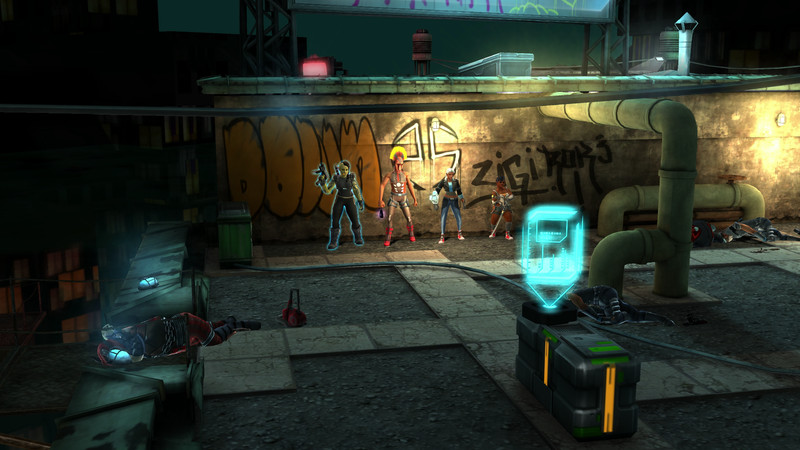 After months of dedicated work by a secret group of community members and a small dev team who all sacrificed their free time, we are proud to announce a new patch.
This one makes all races and many backgrounds more viable and changes strategies especially around crits as well as gives more use to armour. Enjoy our labour of love!

The Director’s Cut version combines the Shadowrun Chronicles: Boston Lockdown and the INFECTED! campaigns into one game, so you don’t need any other product to play.

Arriving in Boston to get away from some heat back home, you accidentally become witness to an event that will change your and every Boston citizen’s life forever: A crazed dragon emerges from an underground lab spreading a trail of iridescent particles and attacks the NeoNet towers - with you inside - then crashes into Fenway Park, killing thousands. And this is only the beginning! Entrapped in a city plagued by a deadly virus, assaulted by the minions of a megacorporation, attacked by the infected and with a dragon on a rampage through the city, you will have to unearth the secret conspiracy that connects it all.

The following INFECTED! campaign puts you in a race against the clock, to save yourself from the nanite-induced disease that struck Boston. Finding out that you have gotten infected yourself during one of your fights against the headcases, you struggle desperately to find a cure for the Cognitive Fragmentation Disorder you are now suffering from, while the AI that has infected you tries to assert control over your body and mind.

Welcome to the dark side of the future, chummer. Itâ™s going to be a hell of a ride.