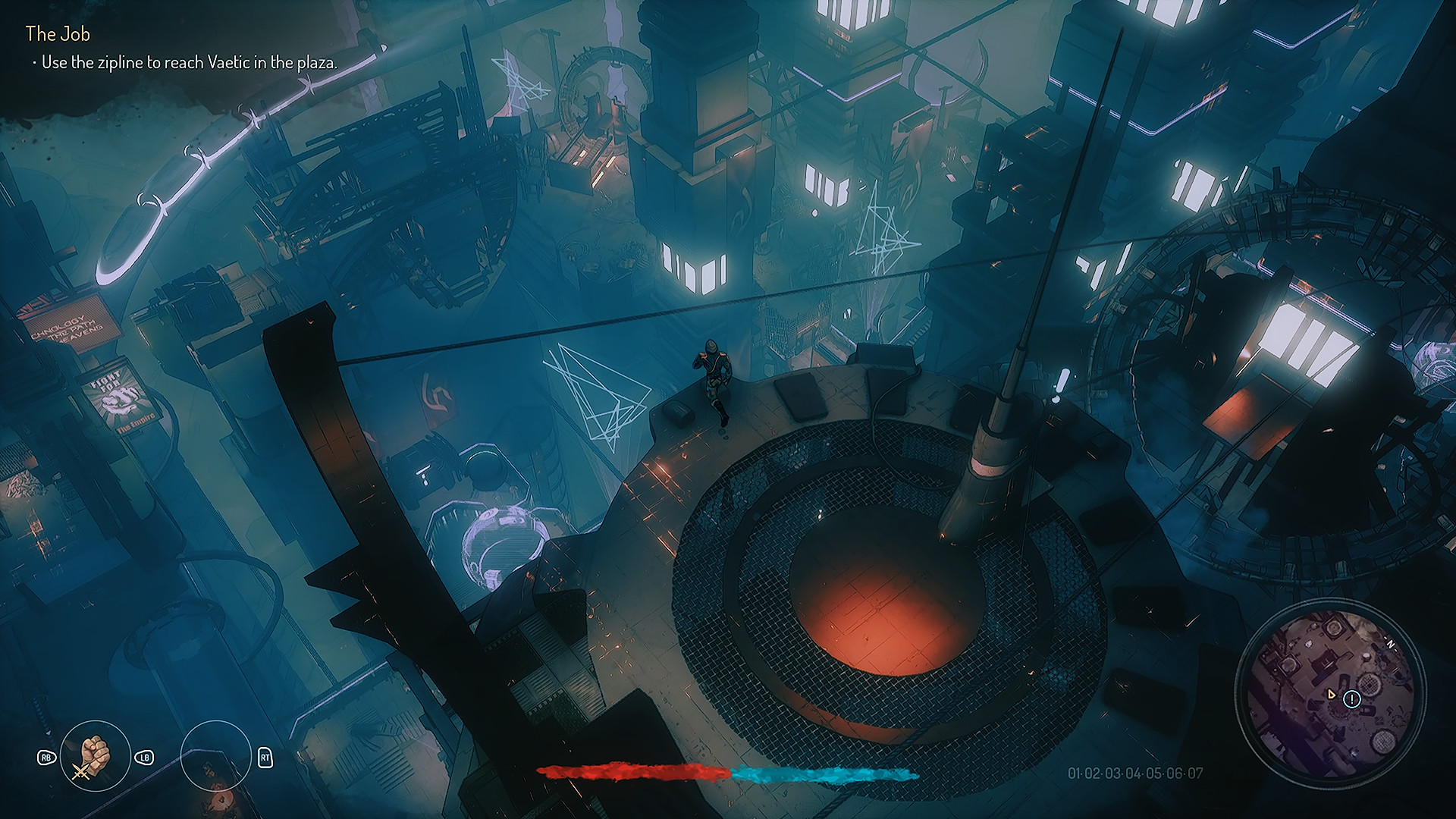 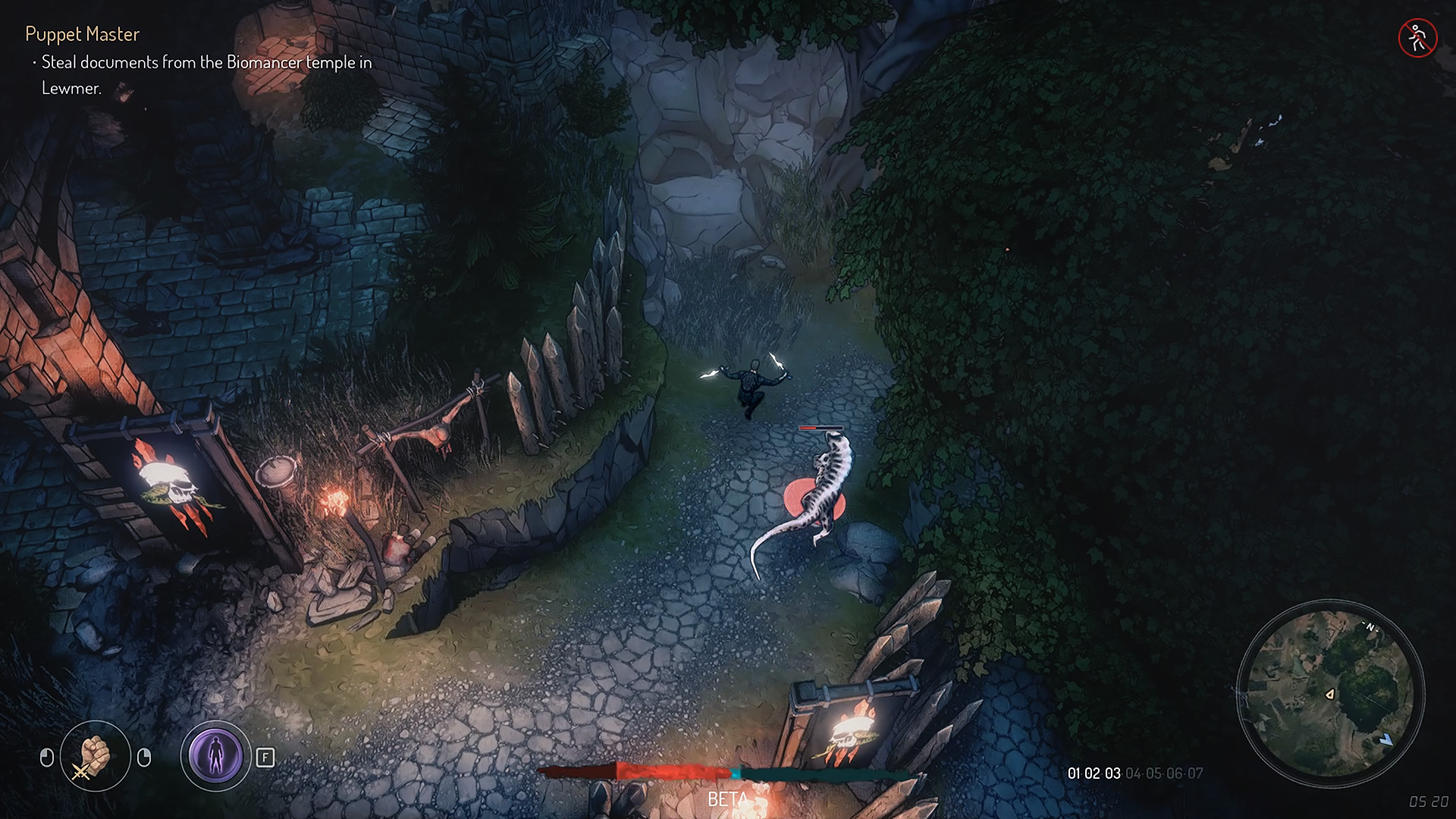 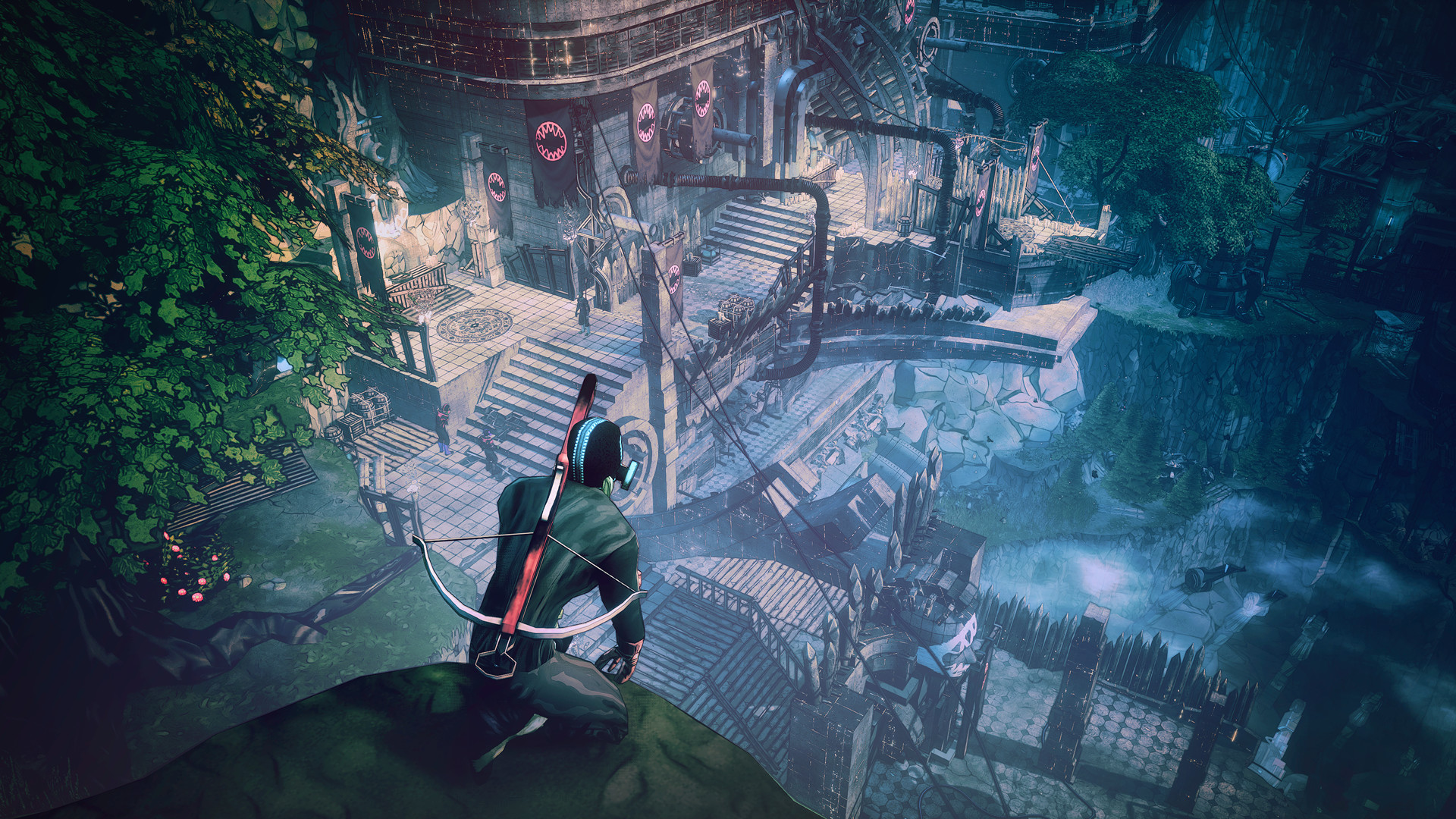 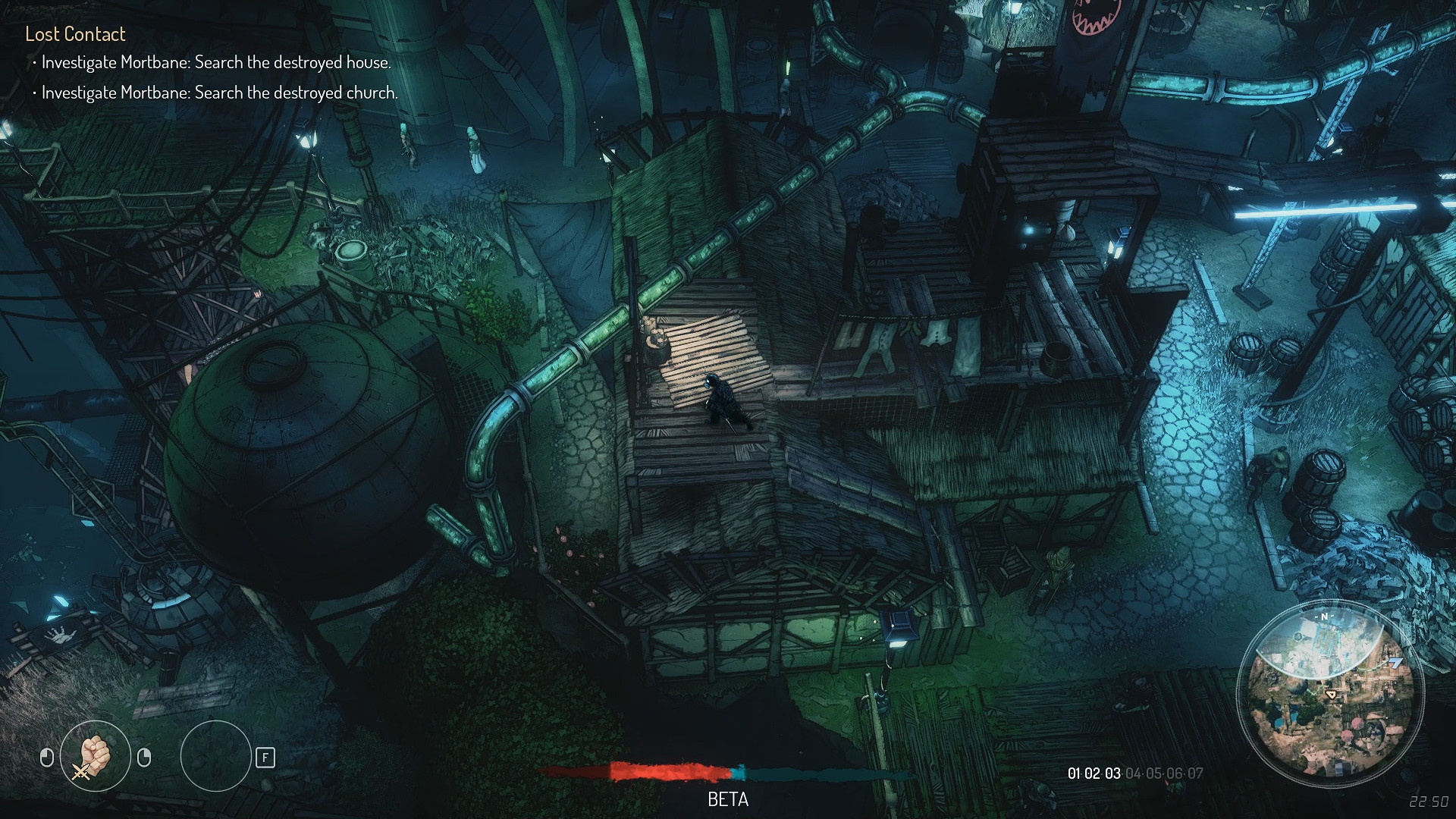 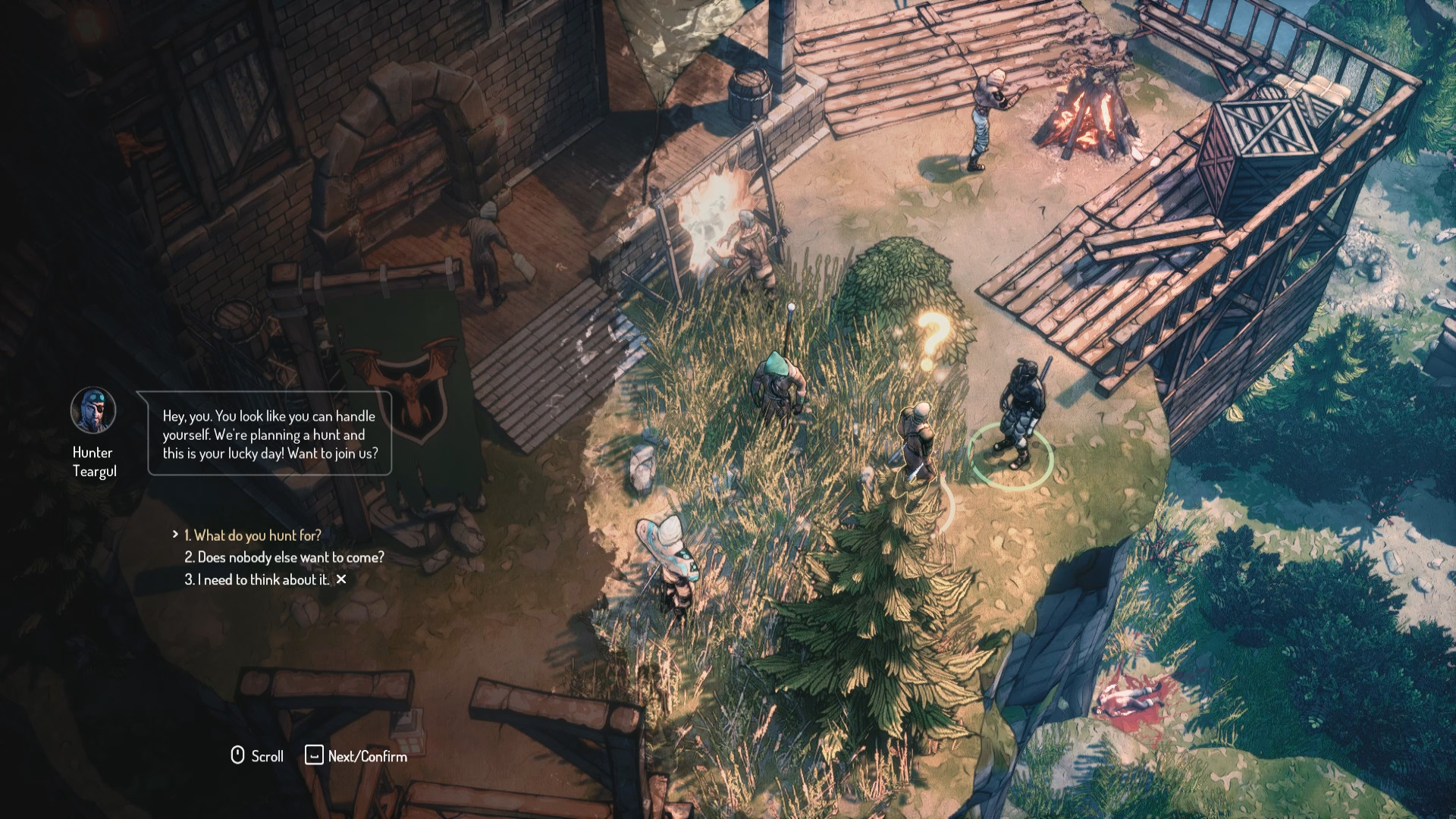 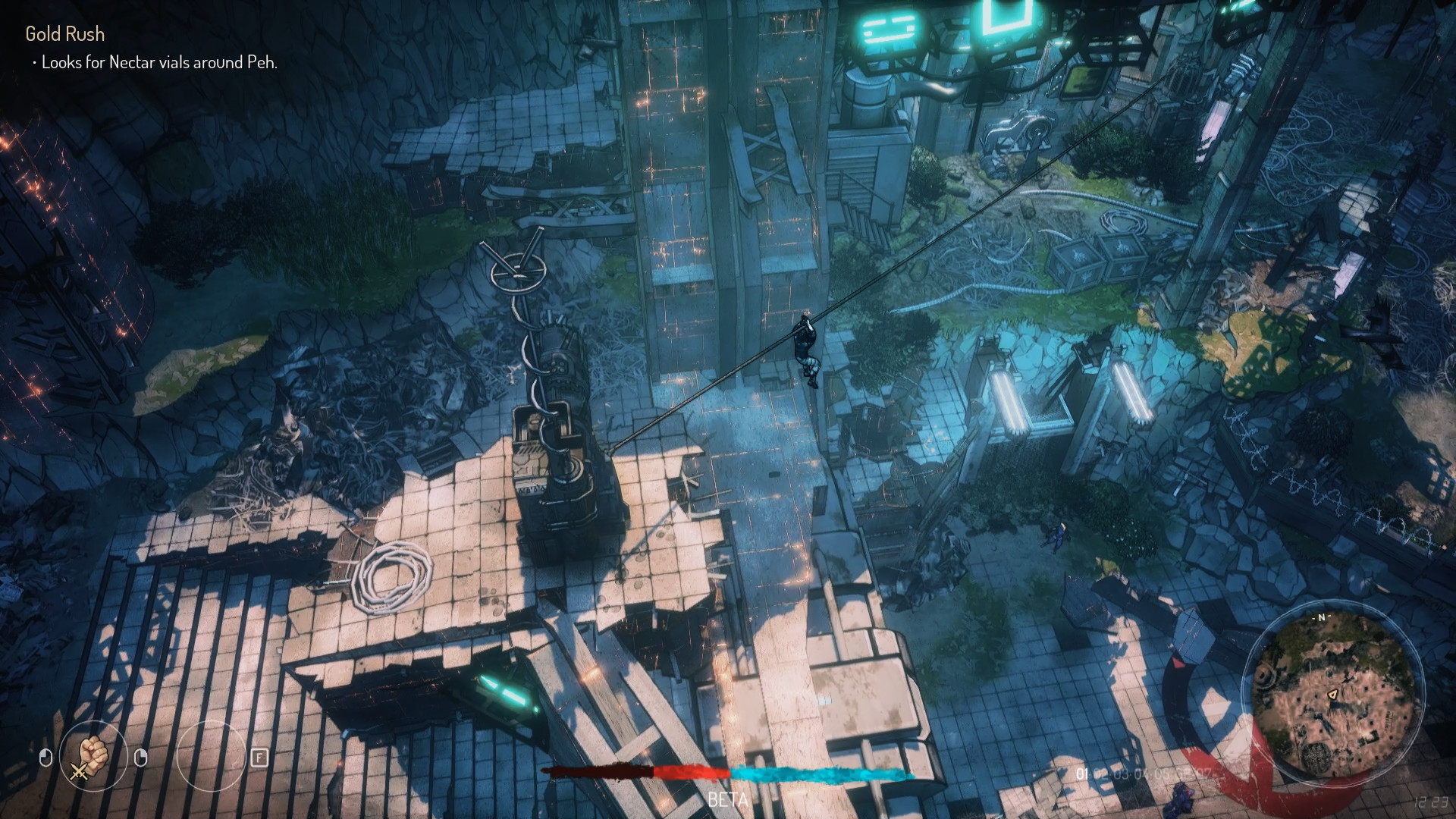 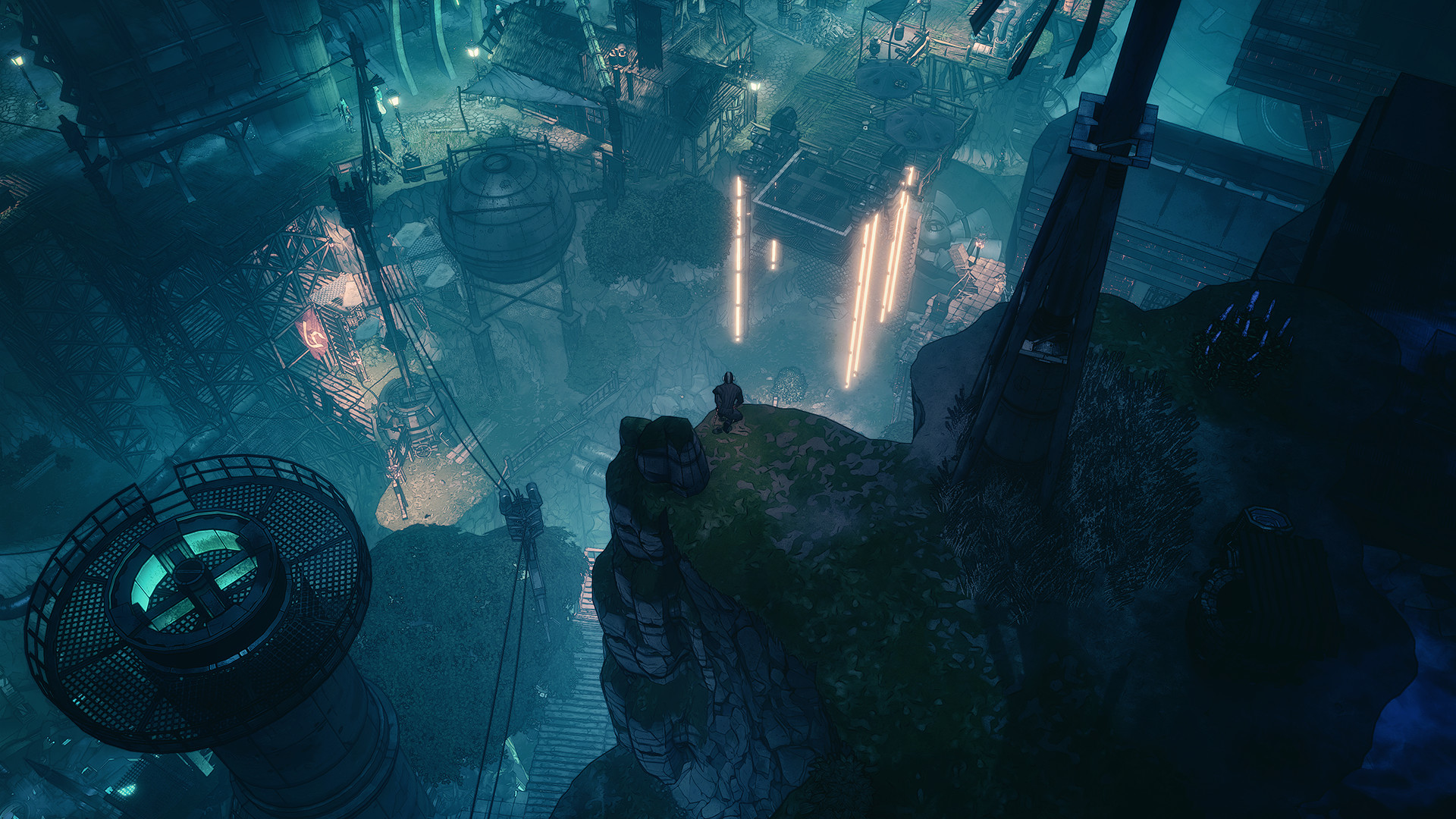 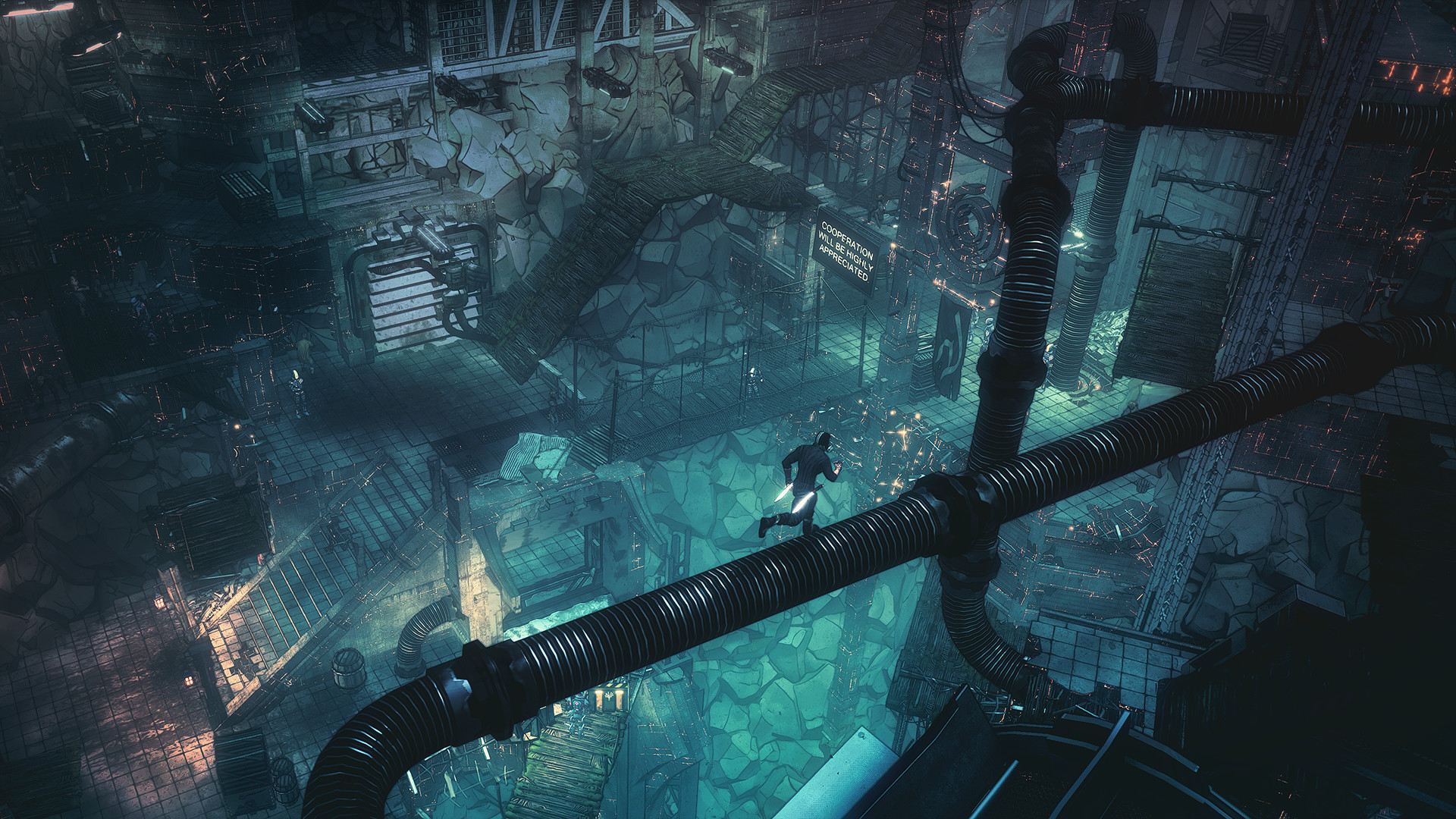 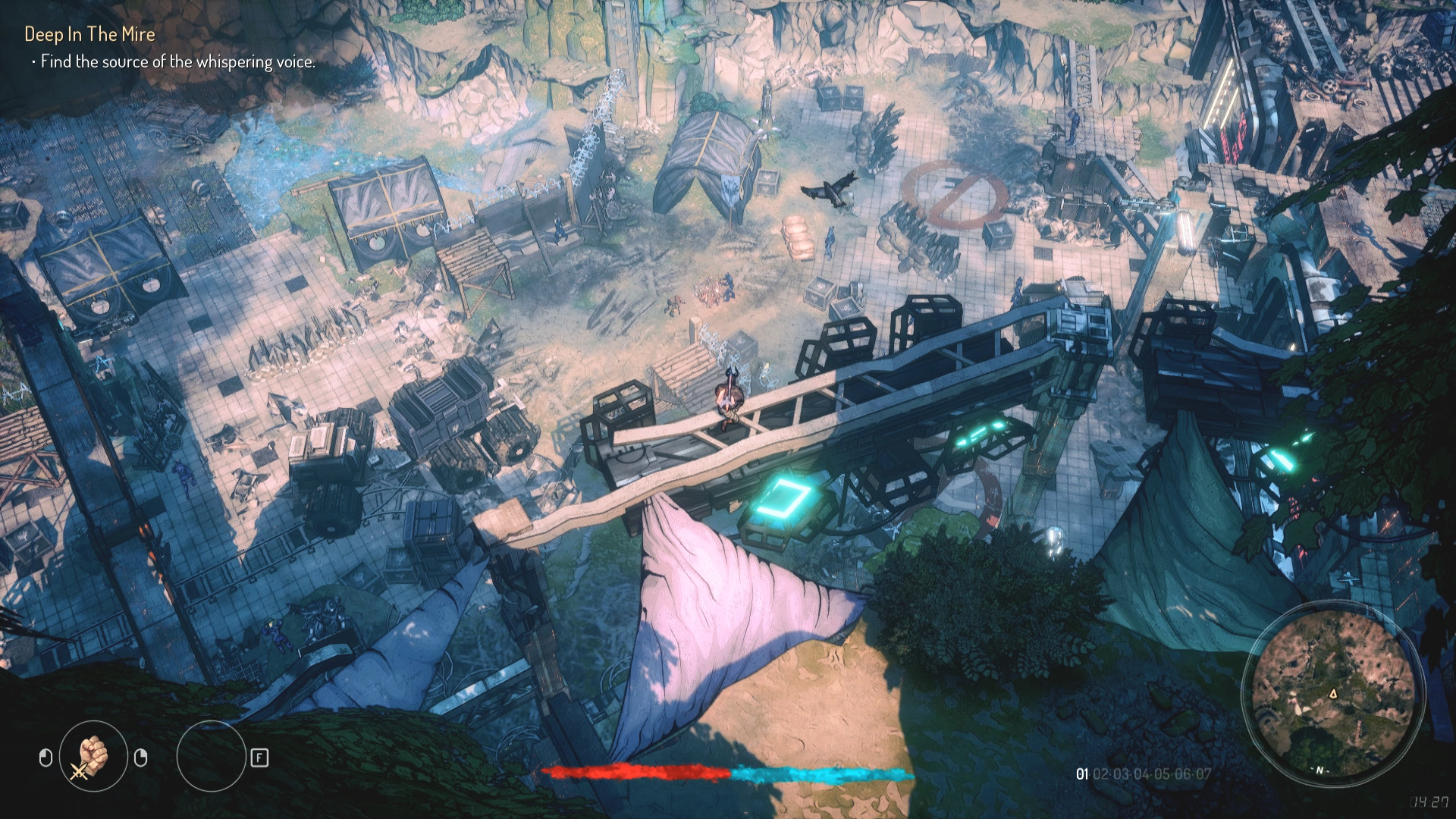 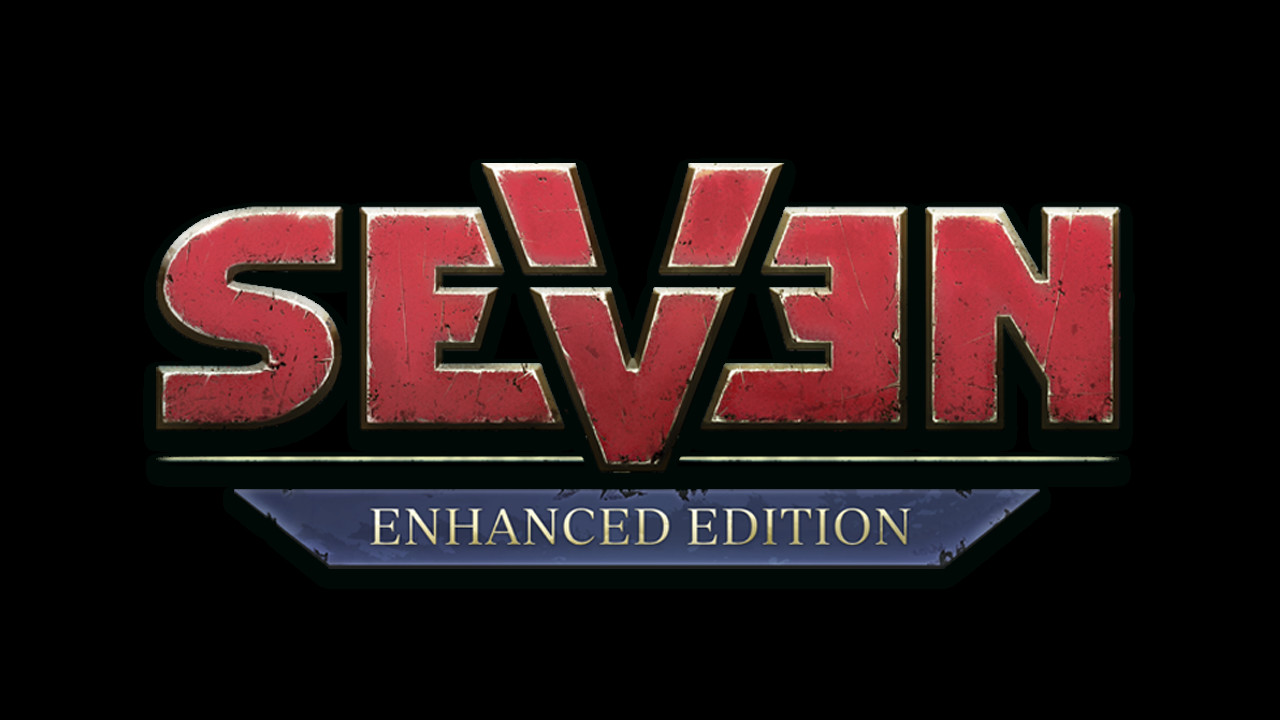 Seven: Enhanced Edition is an open-world, isometric stealth and action role-playing game, in which you play as Teriel, a master thief sent on a mission that will shake the foundations of the Vetrall Empire. Free roam across the vibrant prison island of Peh and explore the sea depths on board of a submarine in the Drowned Past expansion.

SEVEN HOURS OF NEW GAMEPLAY IN DROWNED PAST EXPANSION

Continue exploration as serial thief Teriel, who runs into âthe Enclaveâ™, a ragtag group of mysterious vagabonds who have discovered the mythological sunken vessel and are exploring it in the hopes of unearthing riches. But things that are buried, are buried for good reason, as Teriel and the Enclave will discover.

EXPLORE A VIBRANT OPEN WORLD FROM AN ISOMETRIC PERSPECTIVE

From the moment you set foot on Peh, the island is open to you. Sneak, run, climb, and fight your way across a colourful array of environments.
You are free to explore wherever you please; only security checkpoints, monster-infested areas, and dangerous factions stand in your way!

As a master thief, Teriel is well versed in the art of stealth. Get the jump on enemies from behind and above, fool everyone with cunning disguises, or just use the environment to keep out of sight entirely.
If things go wrong, however, or youâ™re feeling impatient, thereâ™s nothing to stop you from letting loose with an array of devastating weapons, and unleashing deadly magical skills upon your foes.

ENCOUNTER A MYRIAD OF COLOURFUL CHARACTERS

Encounter an array of people, from despondent slaves and prisoners through to rich socialites. Just be sure to keep an eye out for the two major factions on Peh: the Biomancers and the Technomagi.
In such a desperate place, there are many who will take any help they can get. Choose whether to help or exploit Pehâ™s inhabitants, but be prepared for the consequences.

UNCOVER AN EPIC STORY OF DECEIT AND TREACHERY

On Peh, everyone has an agenda, and often thereâ™s more than meets the eye. Dive into a world teeming with distrust, and crushed between the machinations of mighty powers.
Work with the daemon that has possessed you to complete a mission of utmost importance. The fate of the Vetrall Empire rests in your hands.