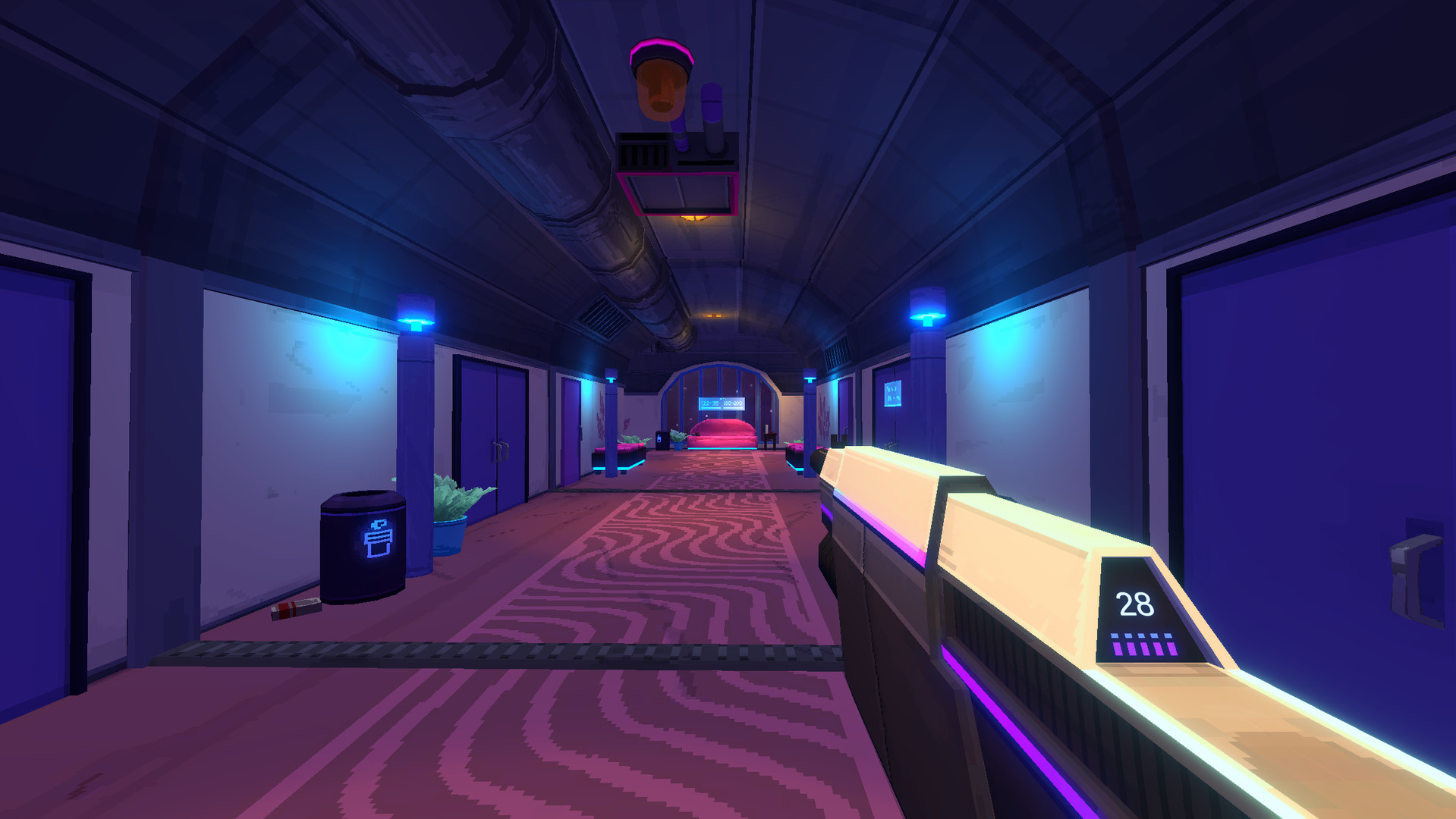 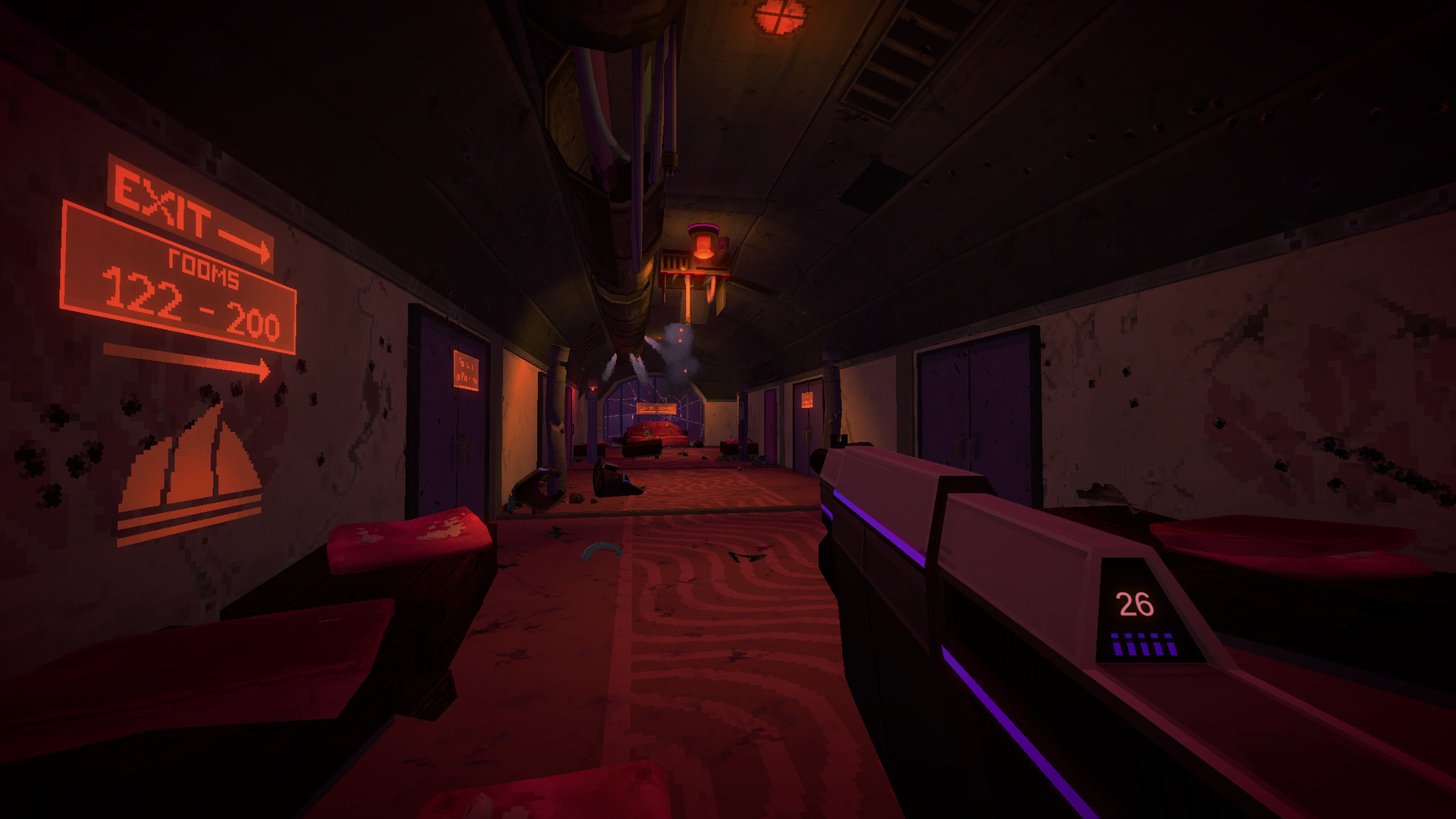 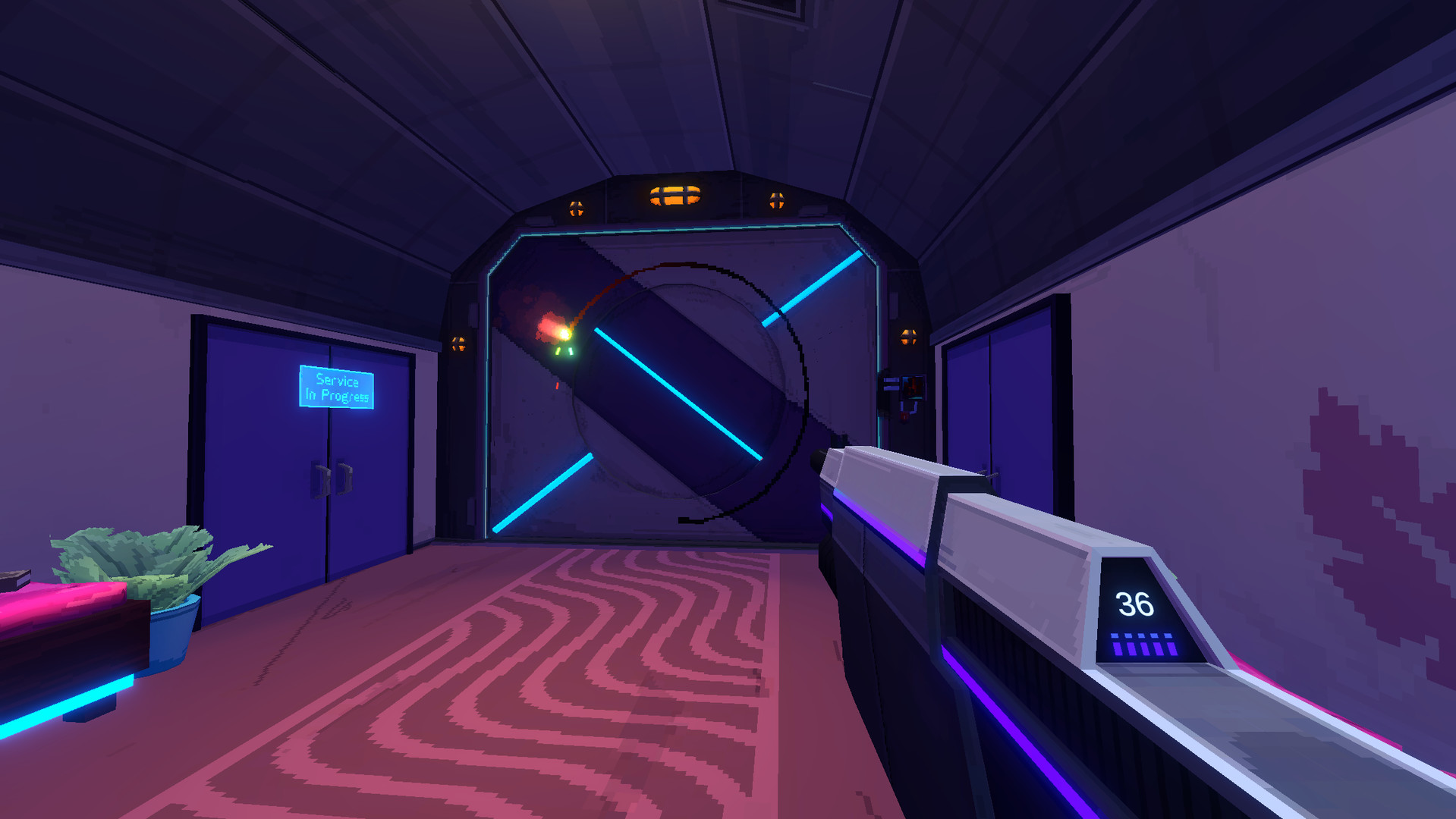 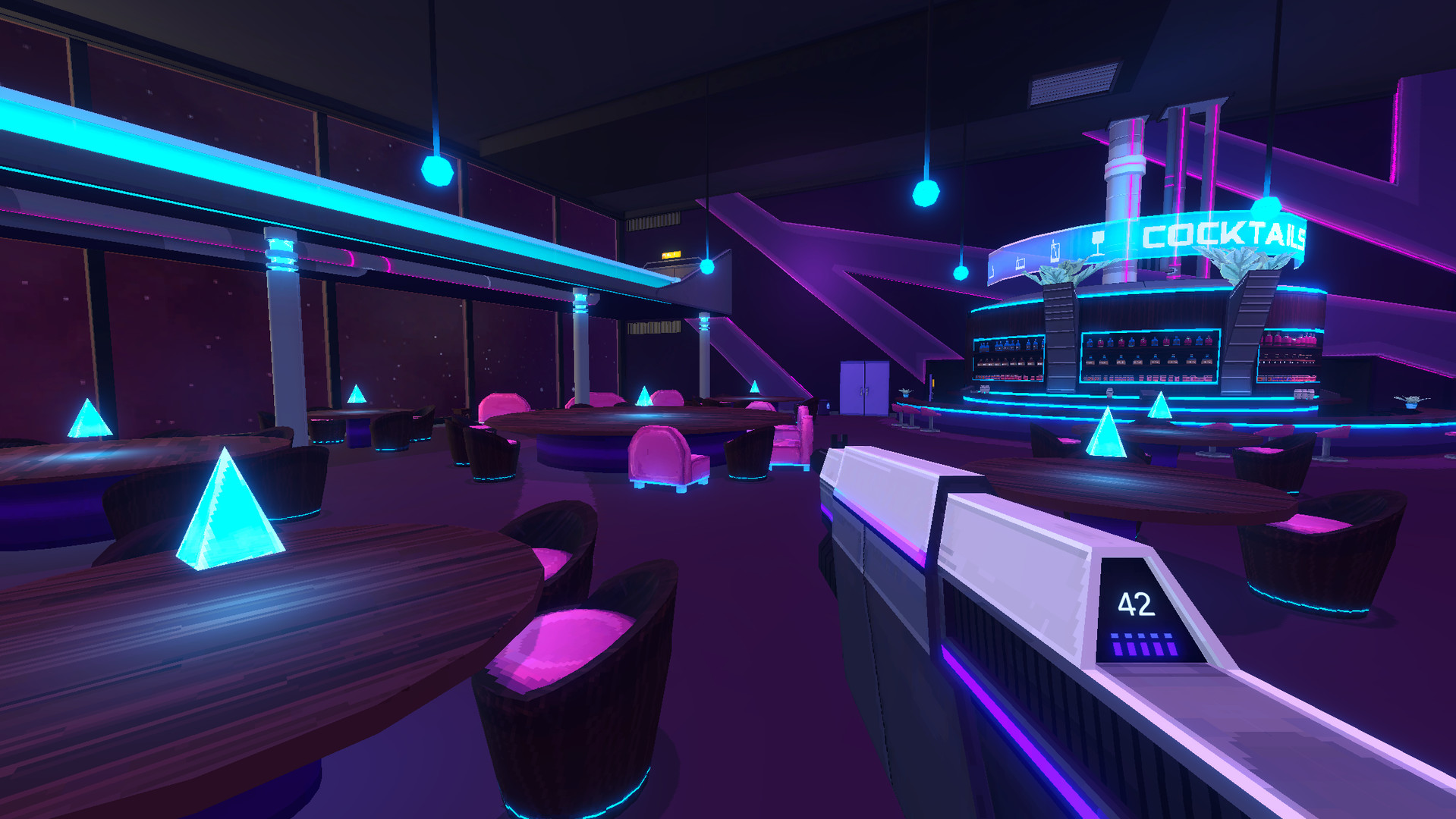 The last remaining ships make their break for survival. As a SENTRY, you must protect the precious human cargo as they are ferried out of system. Can your increasingly damaged vessel withstand the alien horde and reach the safety of the jump locations? Humanity depends on it.

Build traps and turrets to slow the advance of the alien menace. Only by taking the fight directly to the enemy in fast-paced FPS gunplay can you hope to drive the invaders back. Utilise hard-won upgrades to turn the tide in your favour.

Your ship will come under constant attack from multiple directions. Choose where to make your stand and go on the offensive by re-capturing lost sections.

Faced with overwhelming odds, use environmental destruction to survive - shooting out windows to vent sections into space, slamming blast doors to delay the enemy â but be mindful that these decisions may make future conflicts tougher. While your vessel may leave Earth in pristine condition, the persistent damage means itâ™ll soon bear many battle-scars.

SENTRY features a singleplayer campaign with the option to have up to three friends fighting alongside you.