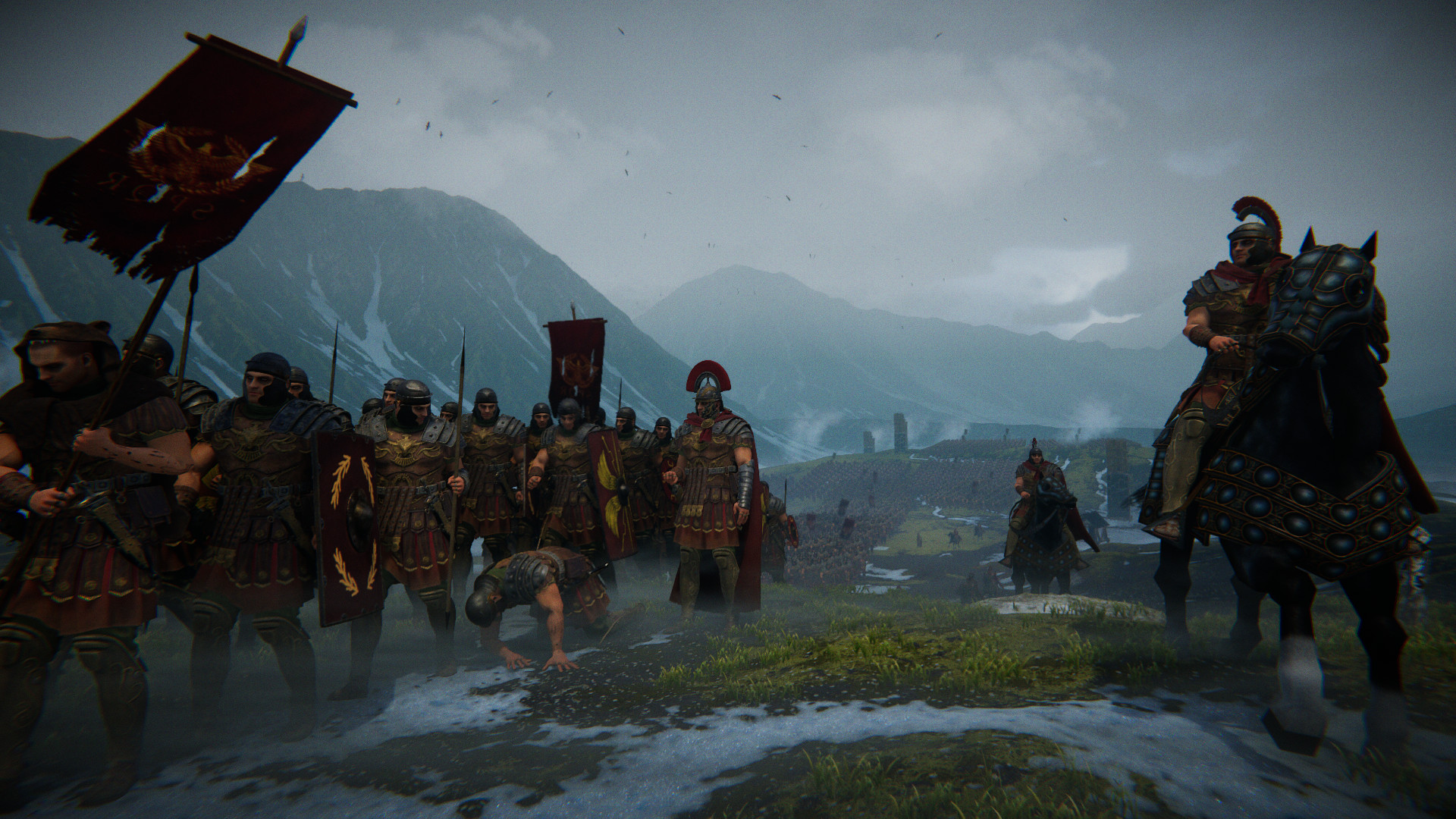 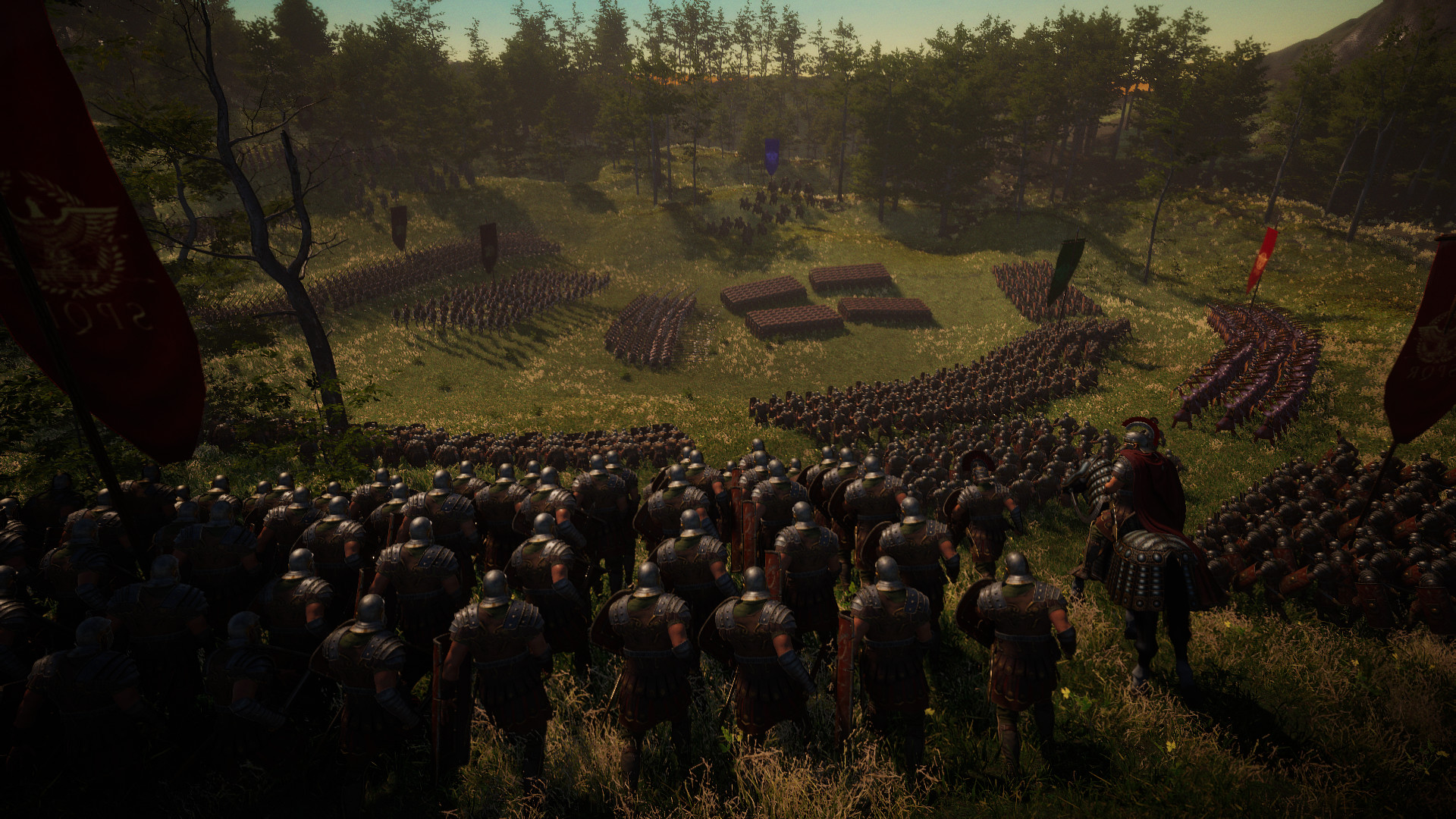 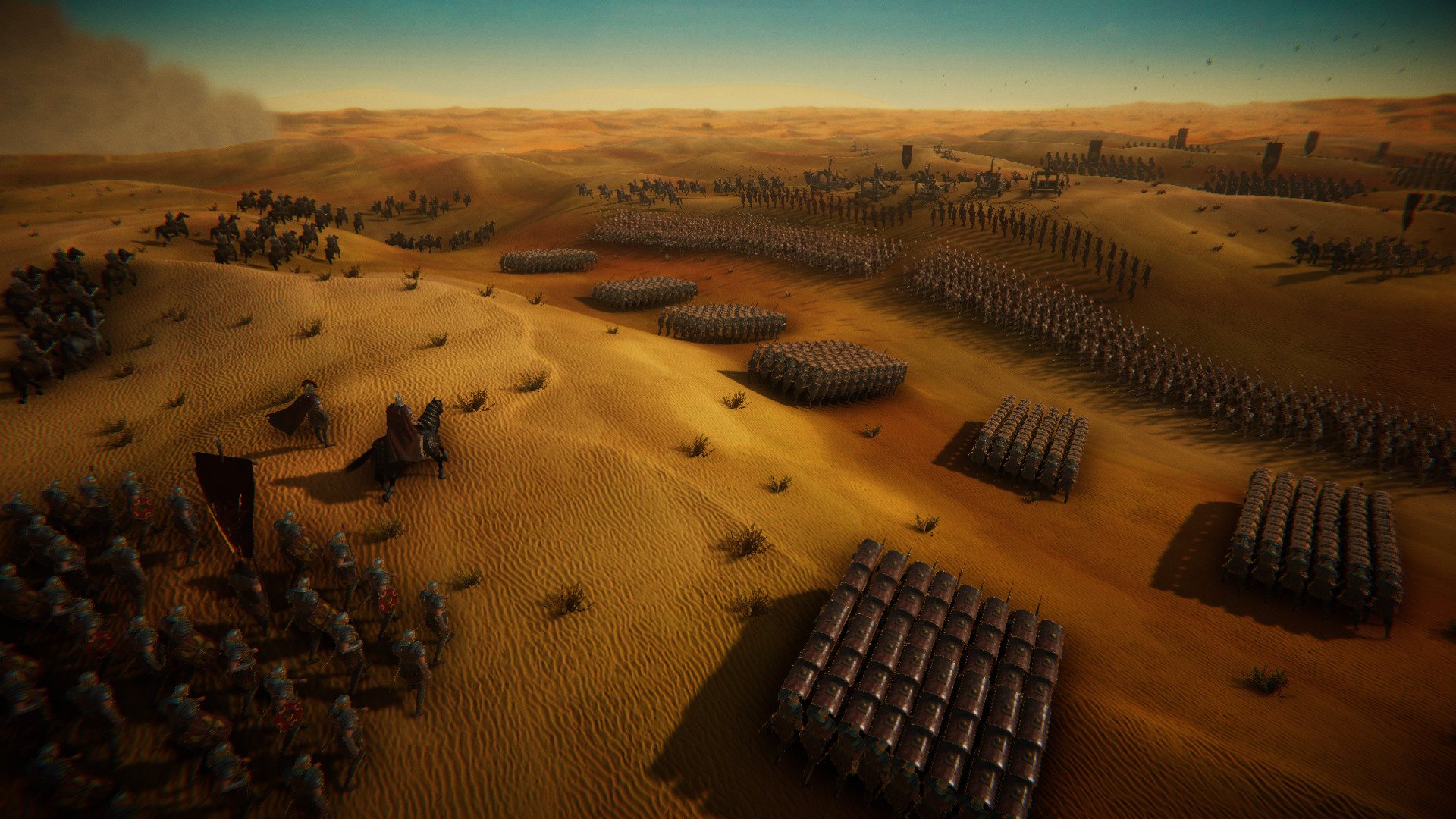 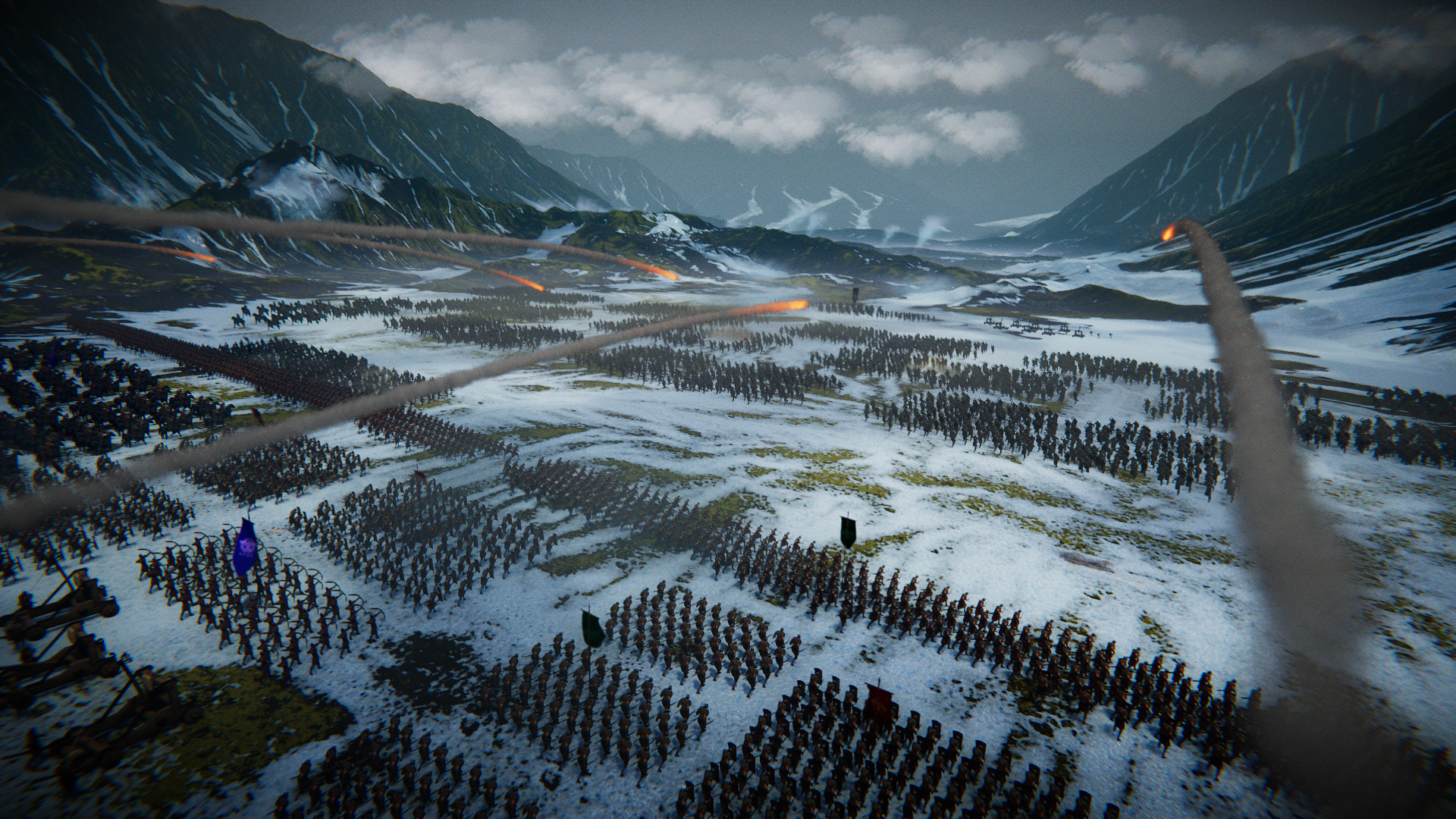 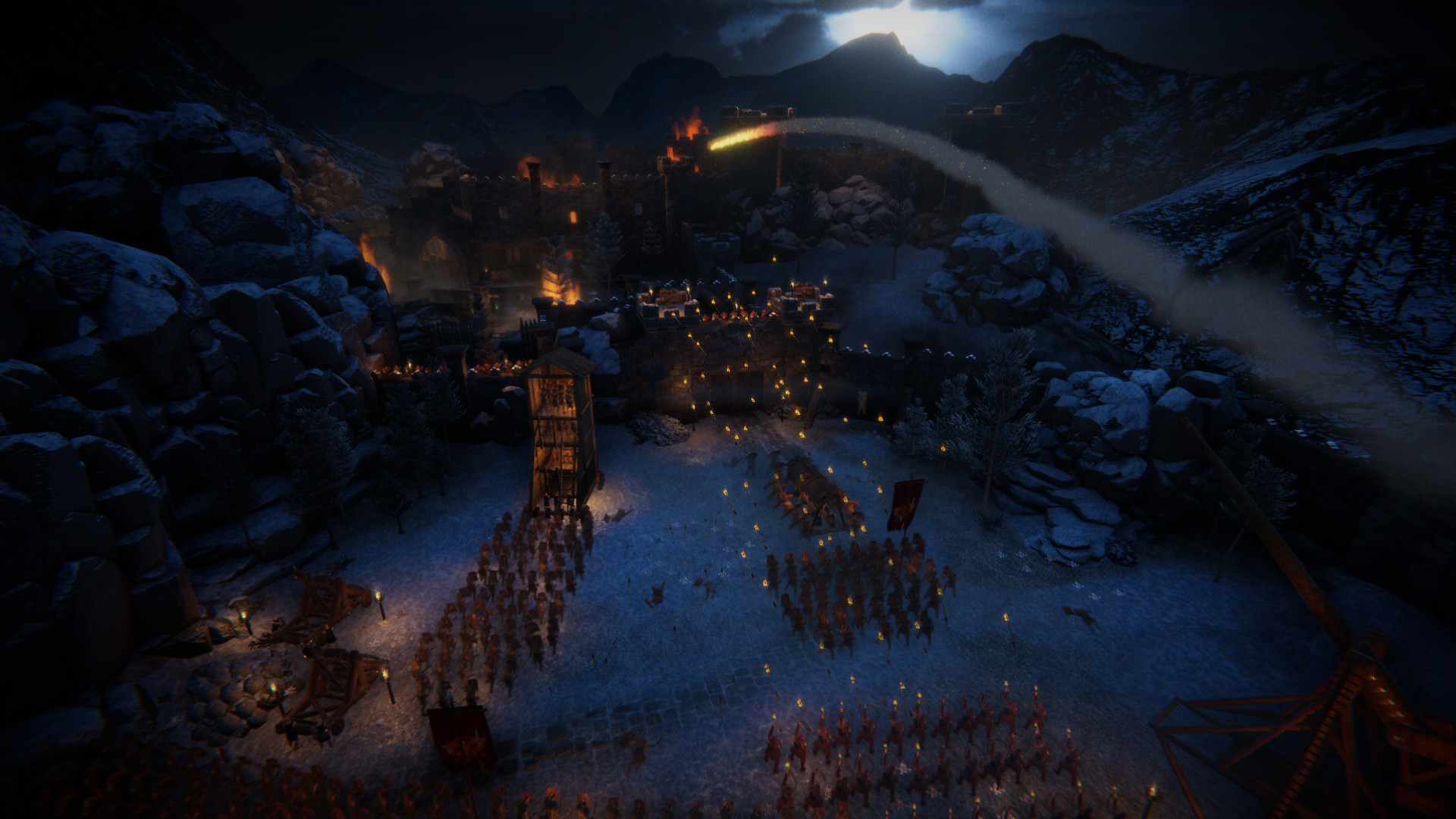 As a new emperor of Rome, guide your country through the uncertain times, when the Empire is being constantly surrounded by the enemy nations. Donâ™t wait for the inevitable, but show them your might and bring the war to their doorstep! For the power of Rome is great and the Emperorâ™s fury brings death.

Gather your legions of the fiercest warriors in the whole Empire. Prepare for the bloodshed and create a strategy that will bring to shame the leaders across the Europe. Lead your troops to the victory as a wise and tireless commander. Give swift orders and change your plan accordingly to the situation on the battlefield. Flank, push them back and destroy. Everyone shall kneel before the holy armies of the Emperor.

Stand face to face with various fractions and bring them a crushing defeat. No Gauls, Huns, Greeks, Spartans or other barbarians will spit in the face of the Emperor. Make them pay for their impertinence. No matter how strong is their army, the Holy Roman Empire will bring them devastation across the whole Europe. On the land and on the sea.

Manifest the glory of Rome, by battling in the distant lands of various countries. Rage war throughout the Greece, Carthage, Persia, Egipt and Great Britain. Let the glory of the Holy Roman Empire be spread in Europe, by the means of sword. Make them fear your anger and marvel at your wisdom.

- Take part in a large scale, epic battles that mimic the real life war campaigns of the greatest Emperorâ™s in the history of Rome.
- Engage the foreign armies in a tactical Real-Time Strategy fashion and use your dexterity to quickly crush your enemies.
- Become a great leader who builds his Empireâ™s glory through multiple victories over the barbaric nations.
- Make use of your cunning and make swift decisions that will lead your legions of various historically accurate unit types to glory.
İlan Ekle! İlanlarım
İlan Ekle İlanlarım
Durum
Resim
Adı
Açıklama
Yorumlar
Teslim Saati
Stok
Miktar
Fiyat