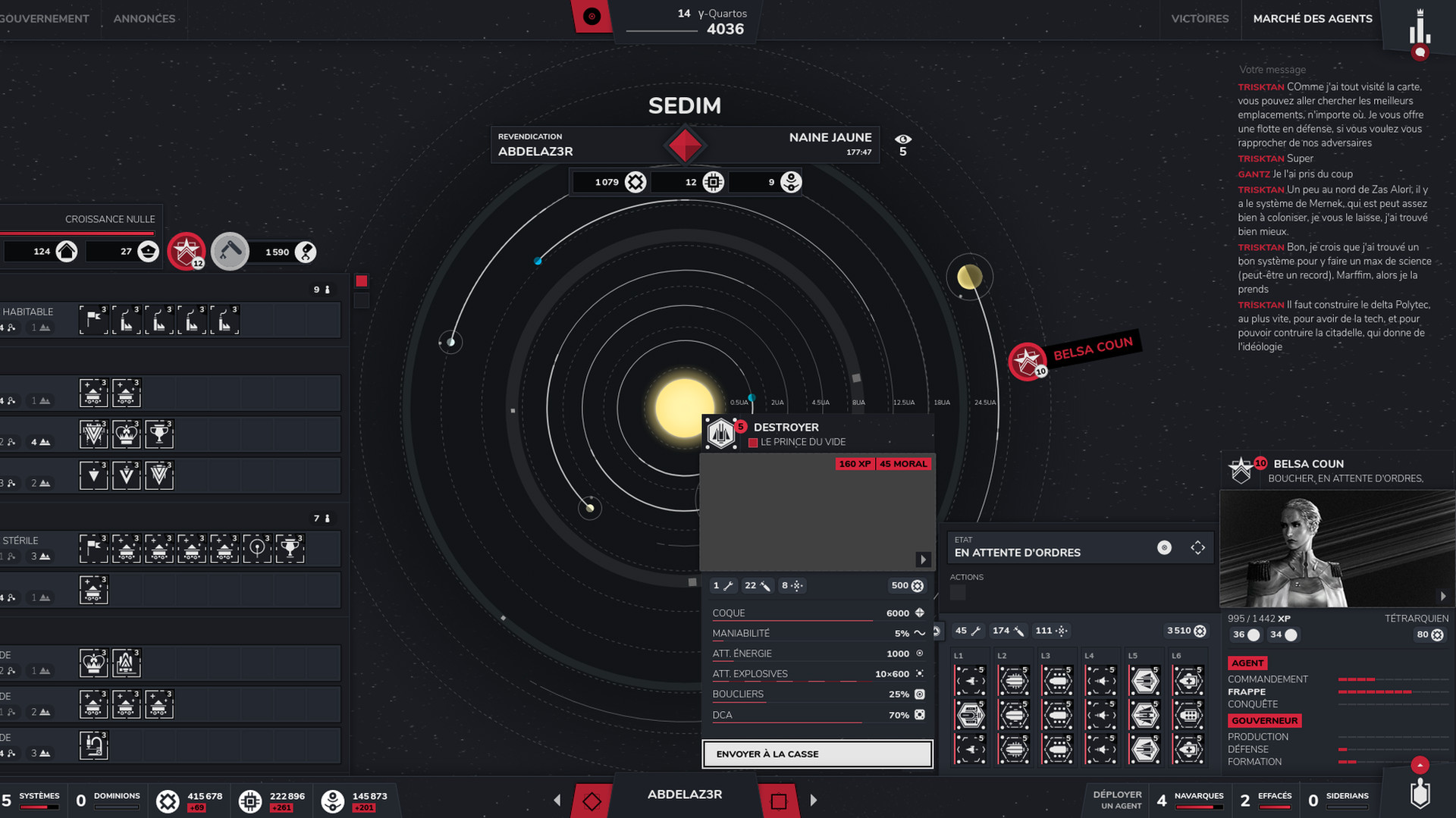 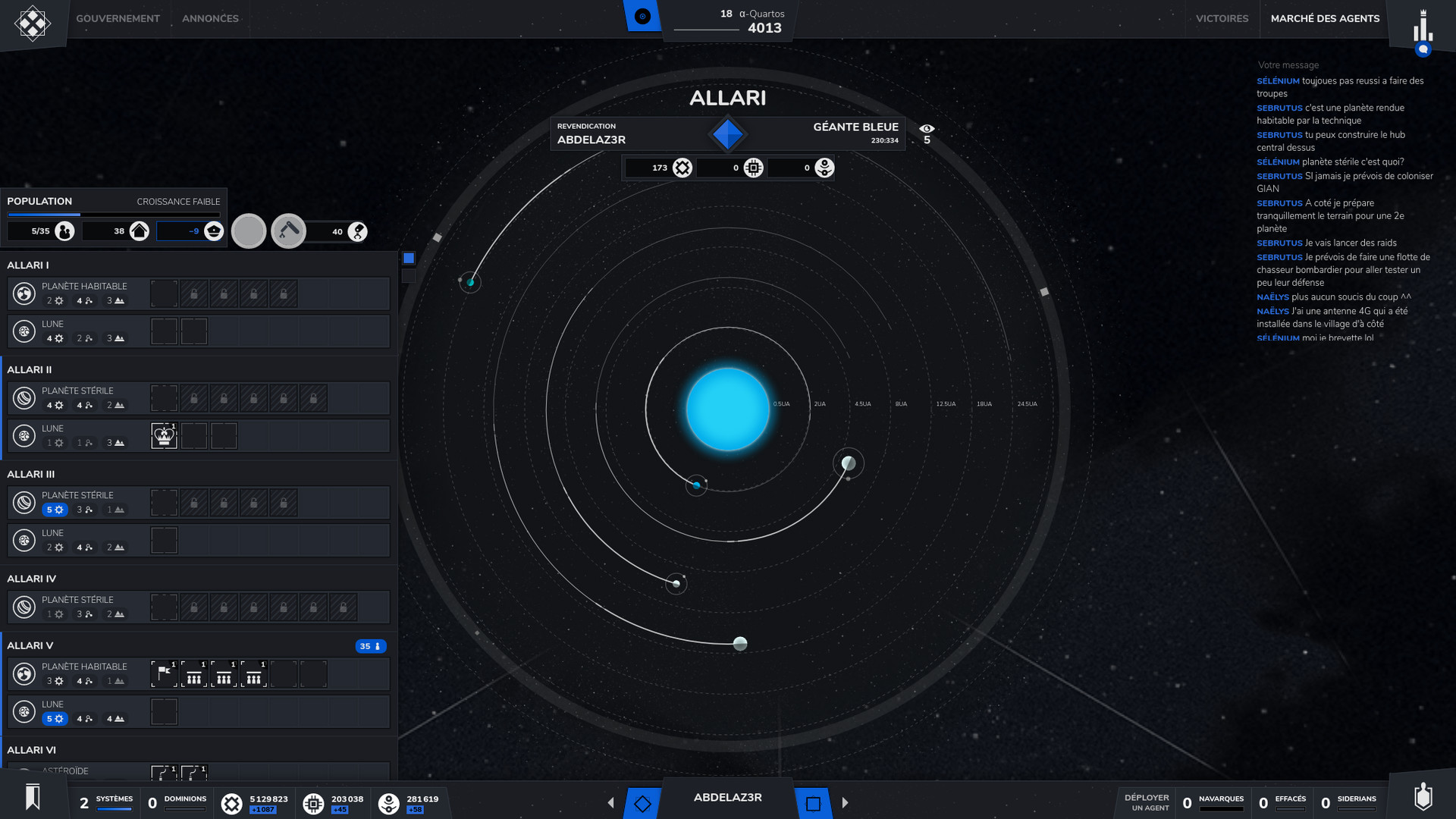 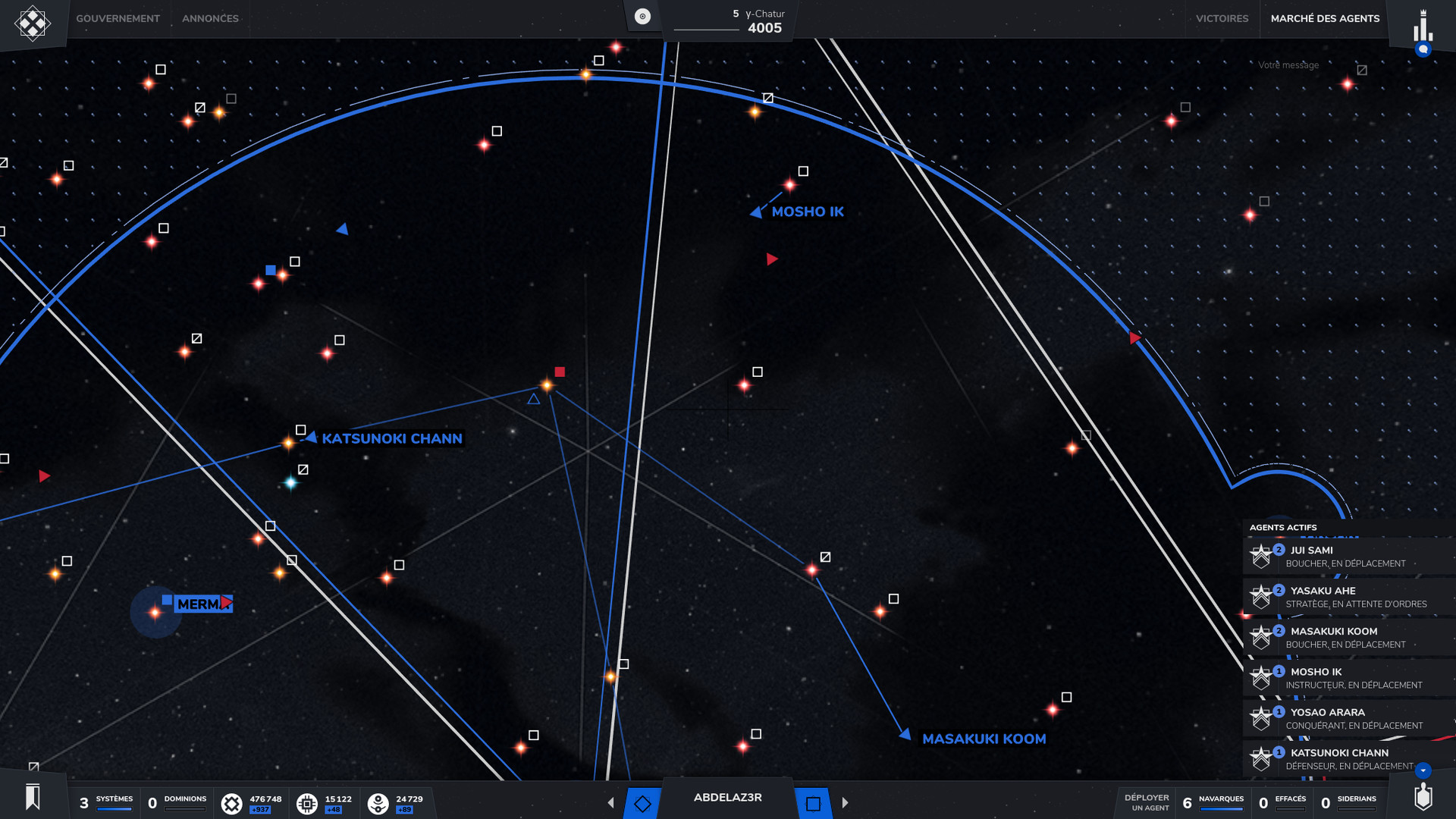 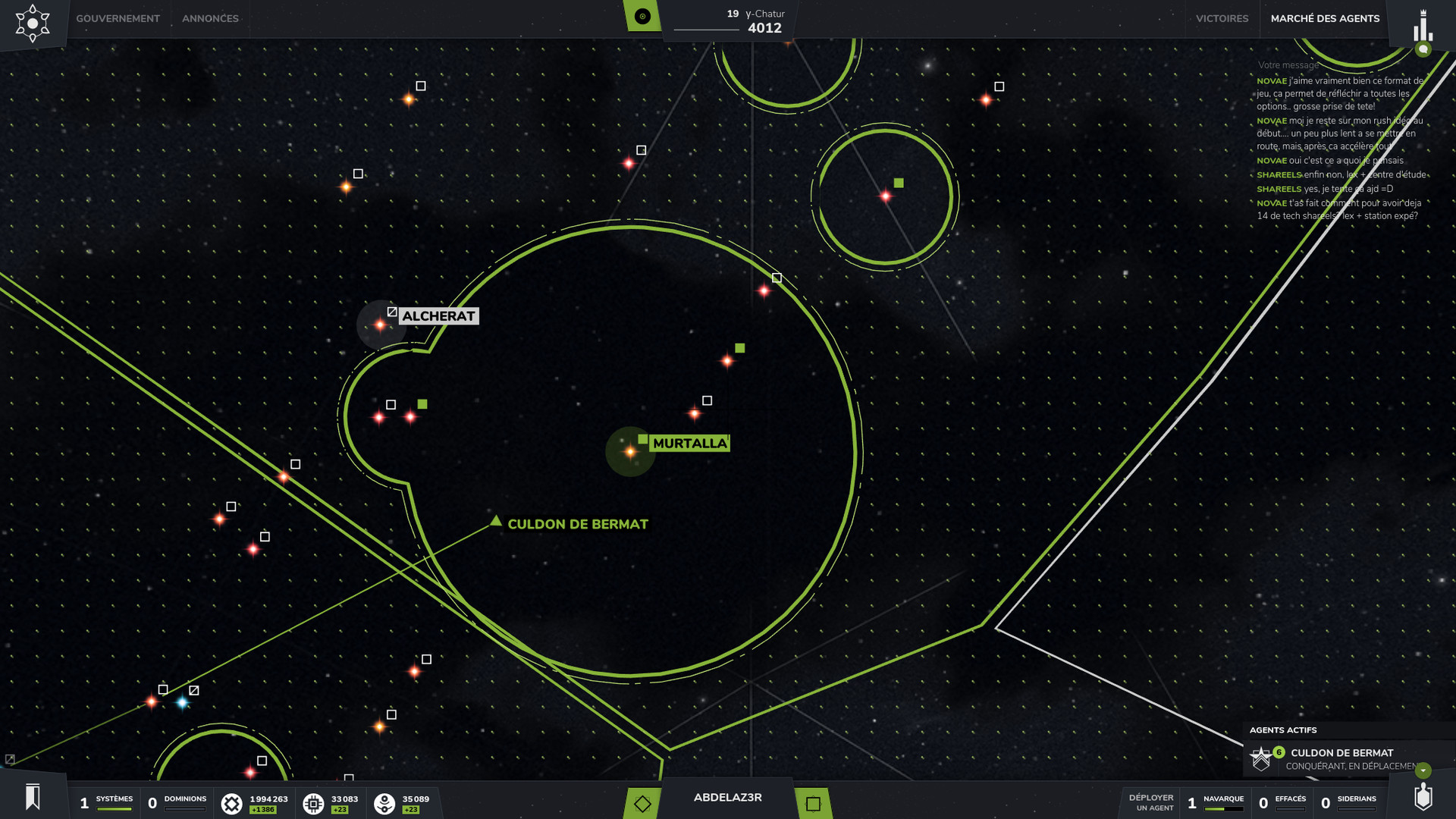 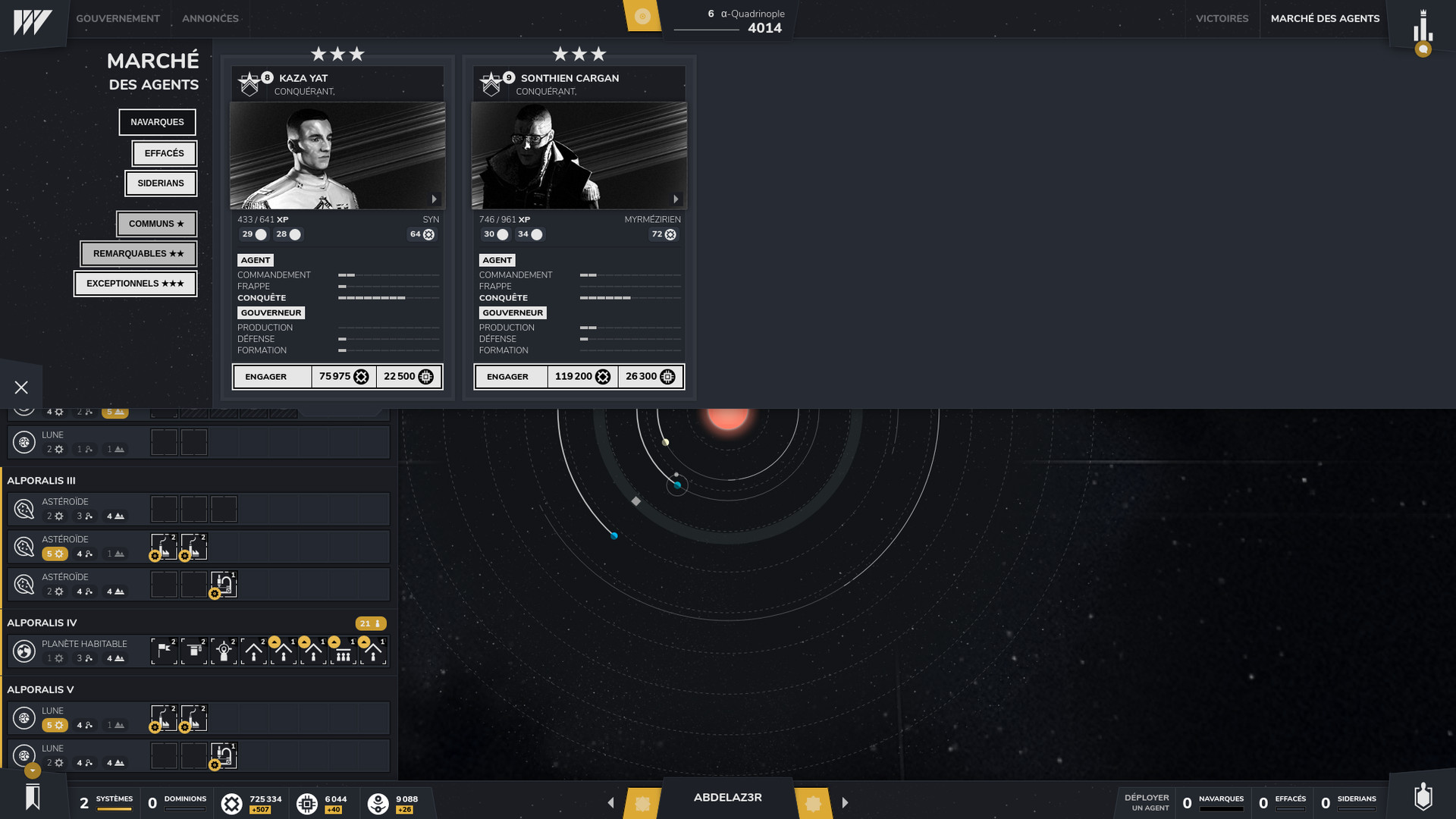 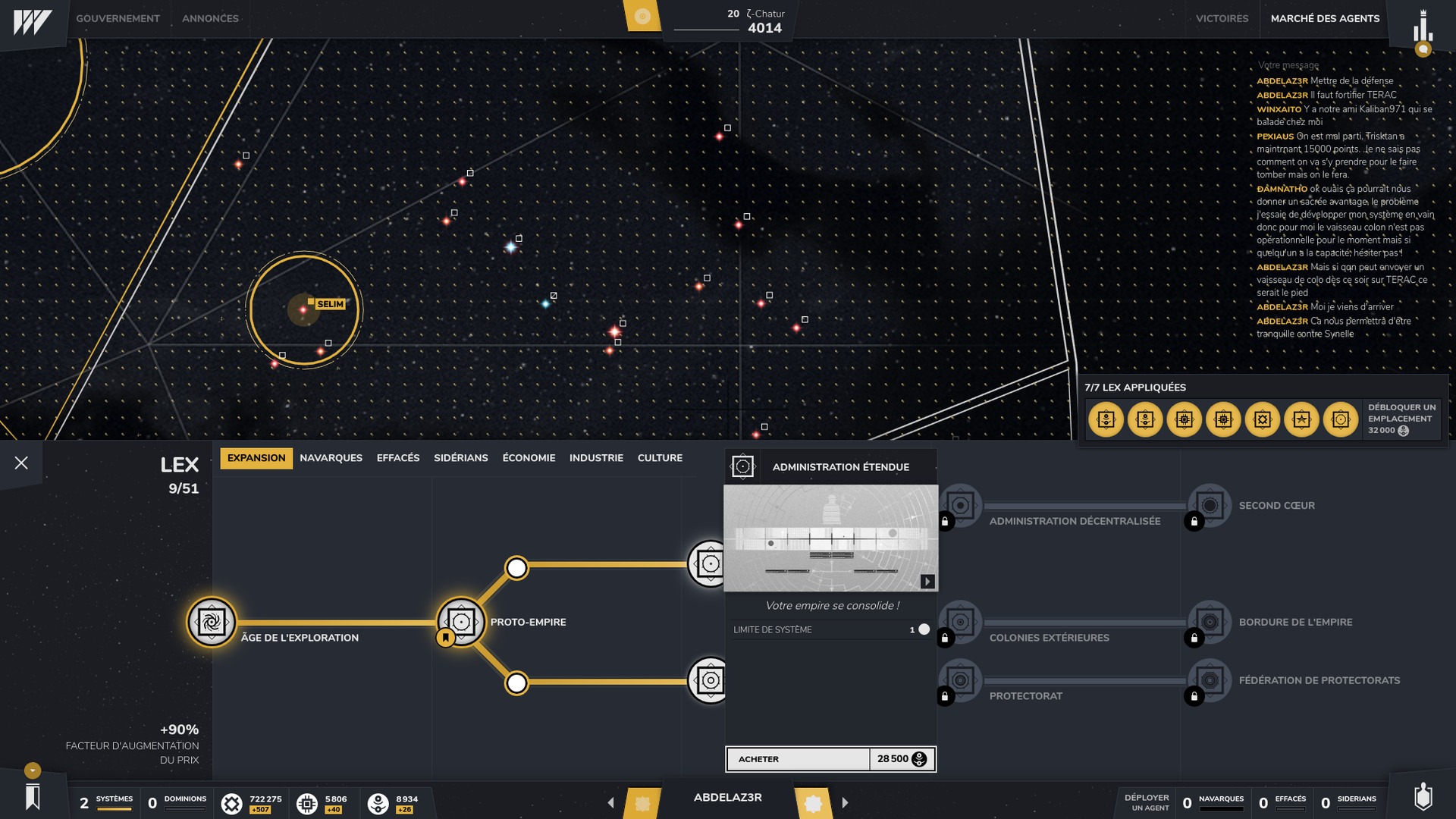 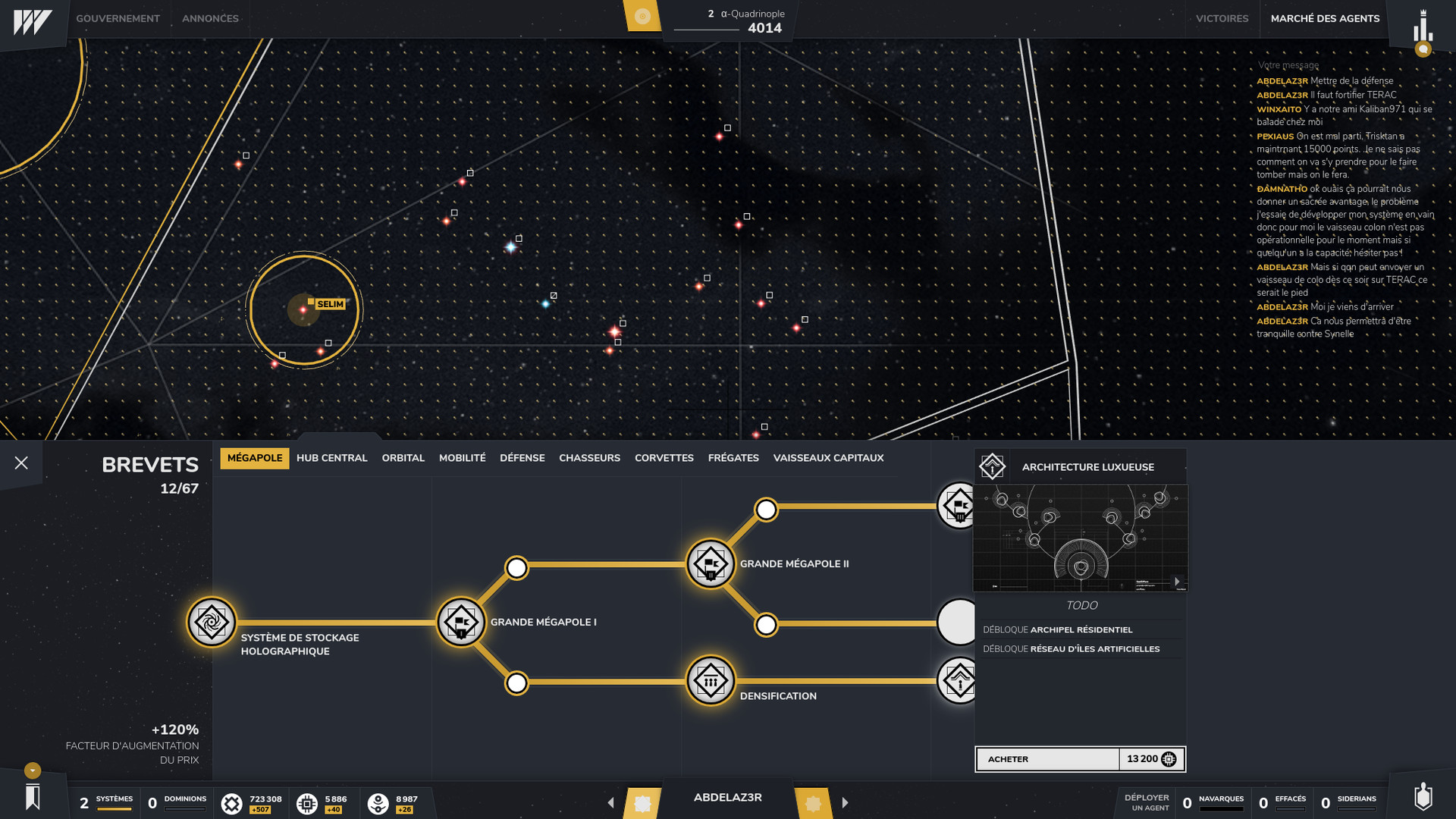 Rising Constellation is a massive multiplayer, real-time 4X strategy and management game set in a futuristic world in which several factions compete for dominance over the galaxy.
Immerse yourself in a fundamentally cooperative gaming experience by choosing your faction based on its political regime, playstyle and history.
Gain power within your faction and become its charismatic leader or elect the member of your faction who will rule your empire, defining the broad lines of a military, diplomatic and economic strategy and leading your faction to victory.

Strategy and role play at the heart of the experience
The game places traditional 4X game mechanics (exploration, expansion, exploitation and extermination) within a setting that is ideal for all role-playing (RP) enthusiasts to write the Rising Constellation Story together.
Several different experiences are available to you:

A game of factions
Victory can only be achieved as a faction (your team) with each member playing an essential role in achieving their factionâ™s victory goals.
The collaborative aspect of the game offers you and your faction mates the opportunity to collectively define the strategies (economic, diplomatic, cultural, and warlike) that will lead your faction to victory.
Negotiations, political campaigns and acts of betrayal will be carried out within your faction when navigating key milestones such as choosing your factionâ™s leadership and setting the guiding principles of its diplomatic strategy.

A game of agents
You will have 3 types of agents at your disposal with which to help your faction:
İlan Ekle! İlanlarım
İlan Ekle İlanlarım
Durum
Resim
Adı
Açıklama
Yorumlar
Teslim Saati
Stok
Miktar
Fiyat