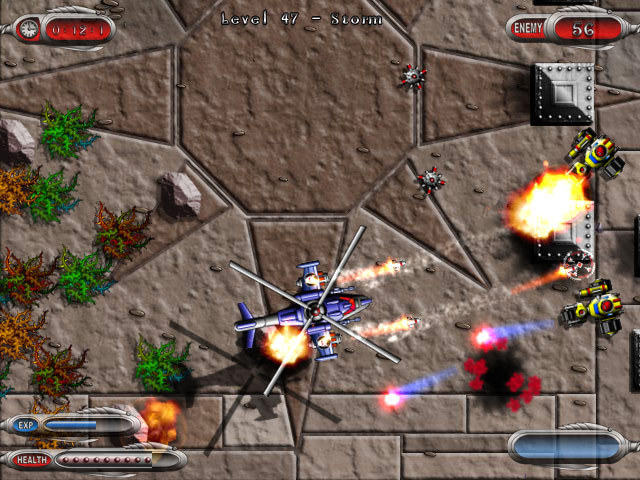 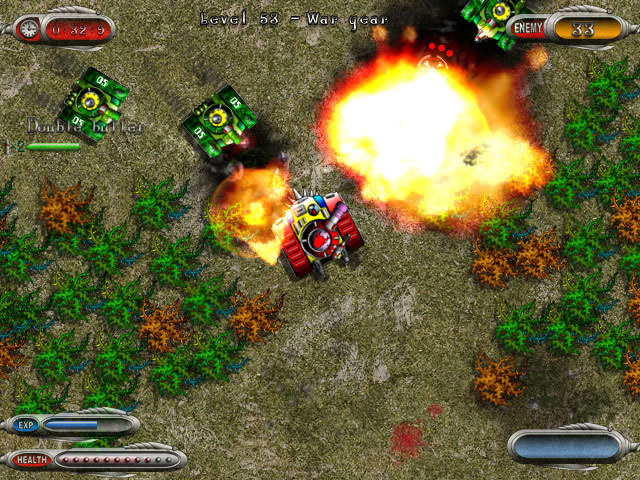 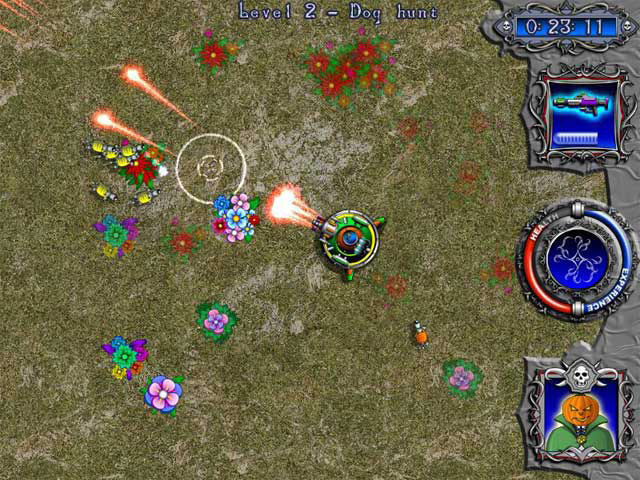 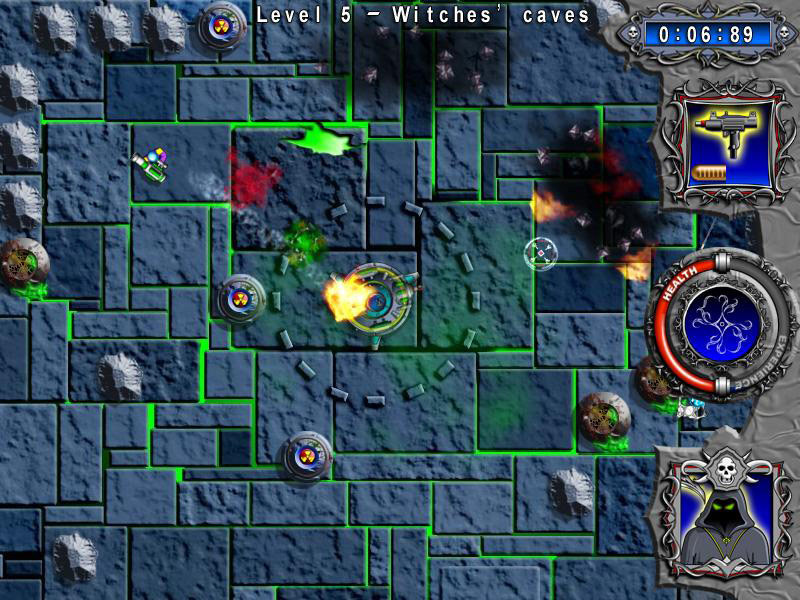 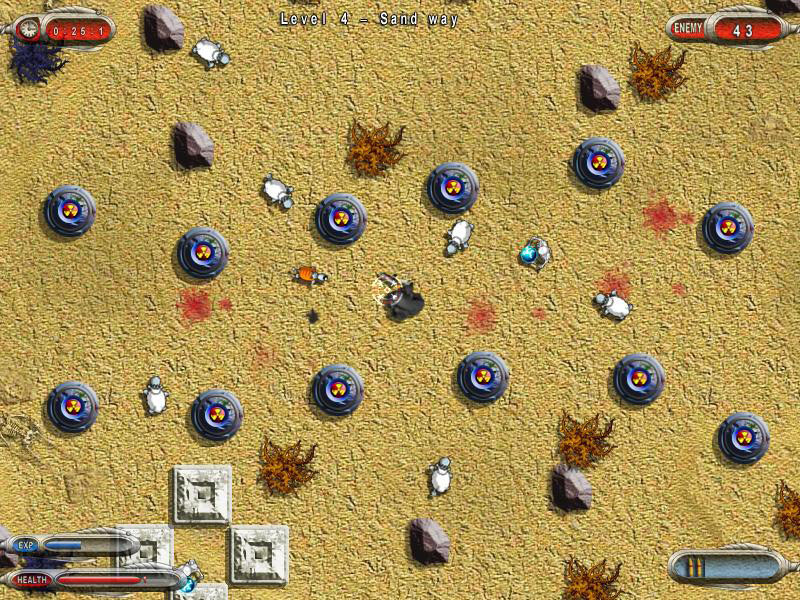 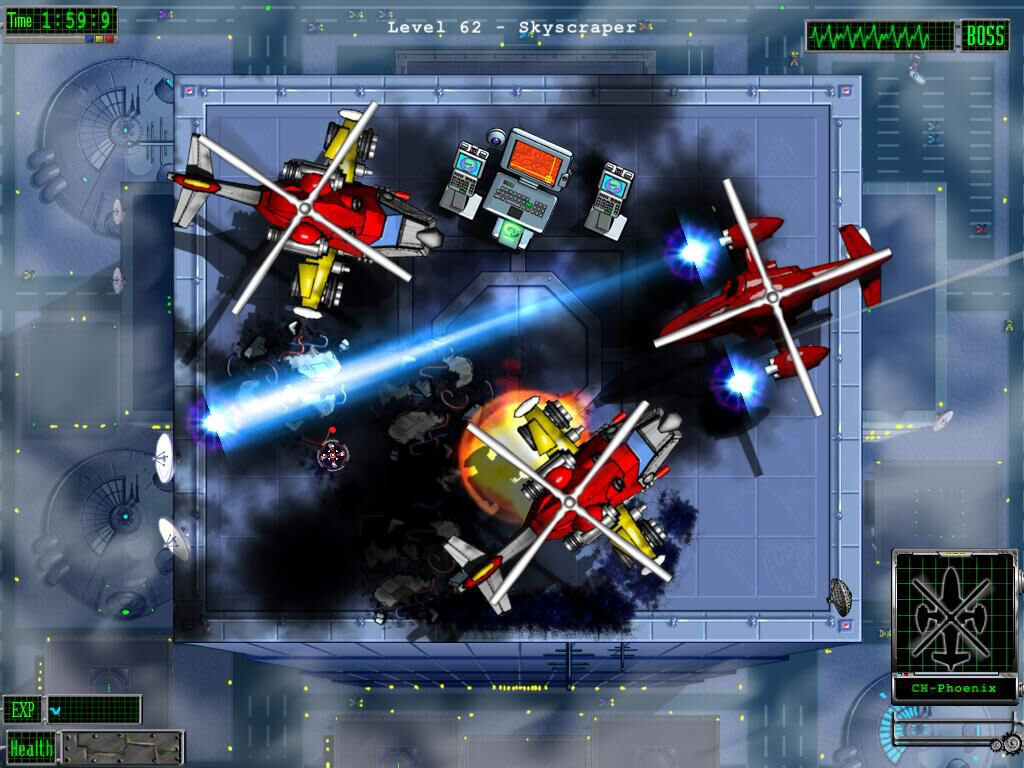 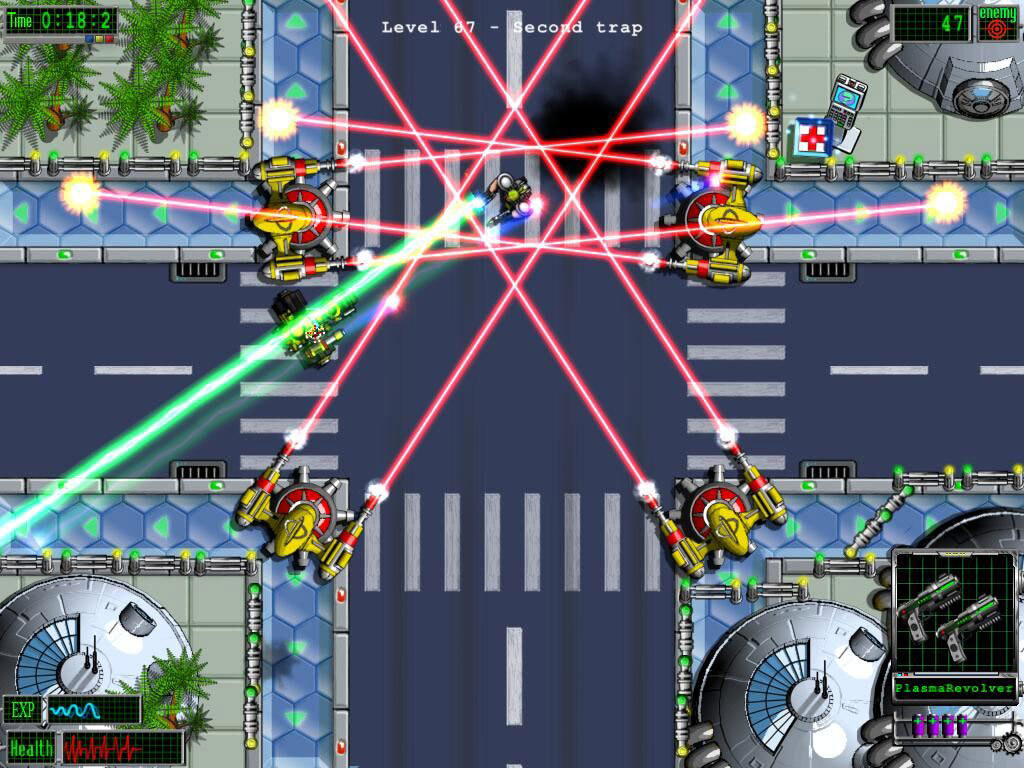 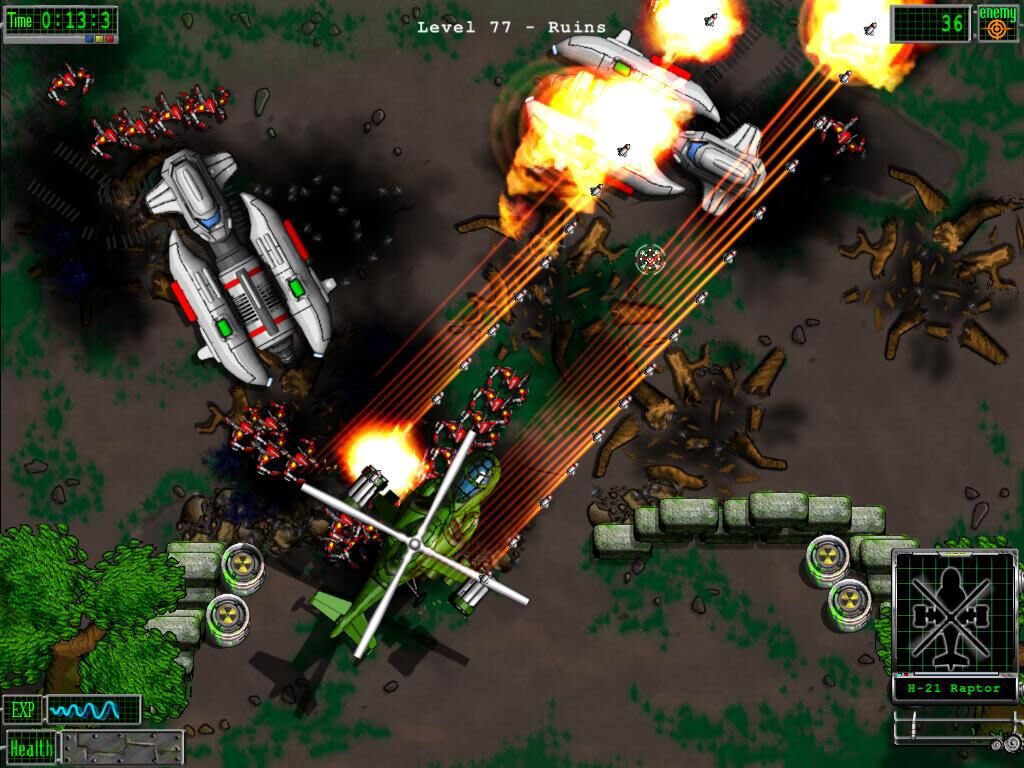 With the completion of the third title in the RIP series, the RIP games have become an instant classic in the arcade-shooter genre. RIP Â Trilogy brings all three RIP titles into one exciting and heart-pounding pack.
RIP

Not afraid of Death? What if he is accompanied by Halloween and Rock-N-Roll? Play the part of these antiheroes and go to war in this all-out action experience! Each character has their own strengths and skills, but this is not a game for the faint of heart. With over 40 levels to RIP through, the results are murderous!
RIP2 Â Strike Back

Your favorite antiheroes are here to strike back with another score to settle. Death, Halloween and Rock-N-Roll...each character has his own strengths and skills, so pick one and start shooting. In Story Mode, you’ll fight through 60 furious levels using an arsenal of upgradeable weapons, tanks, helicopters and turrets or for a quick adrenaline fix, play Rush Mode and see how long you can last.
RIP3 Â The Last Hero

RIP3 Â The Last Hero combines the dynamics of a hardcore shooter while preserving the elusive classic arcade appeal and never lets up on the intense action. Every level presents a new challenge, requiring you to not only prove your sharp-shooting, but to think and act tactically.
The terrain and environments must be employed to survive waves of adversaries, but since all in-game objects are destructible, you must think fast. Your hero will travel all over the world from the African jungle to the Arctic snow, through secret labs and bunkers, in the streets and skyscrapers of Metropolis city and also go into deep space using a hijacked spaceship.
İlan Ekle! İlanlarım
İlan Ekle İlanlarım
Durum
Resim
Adı
Açıklama
Yorumlar
Teslim Saati
Stok
Miktar
Fiyat