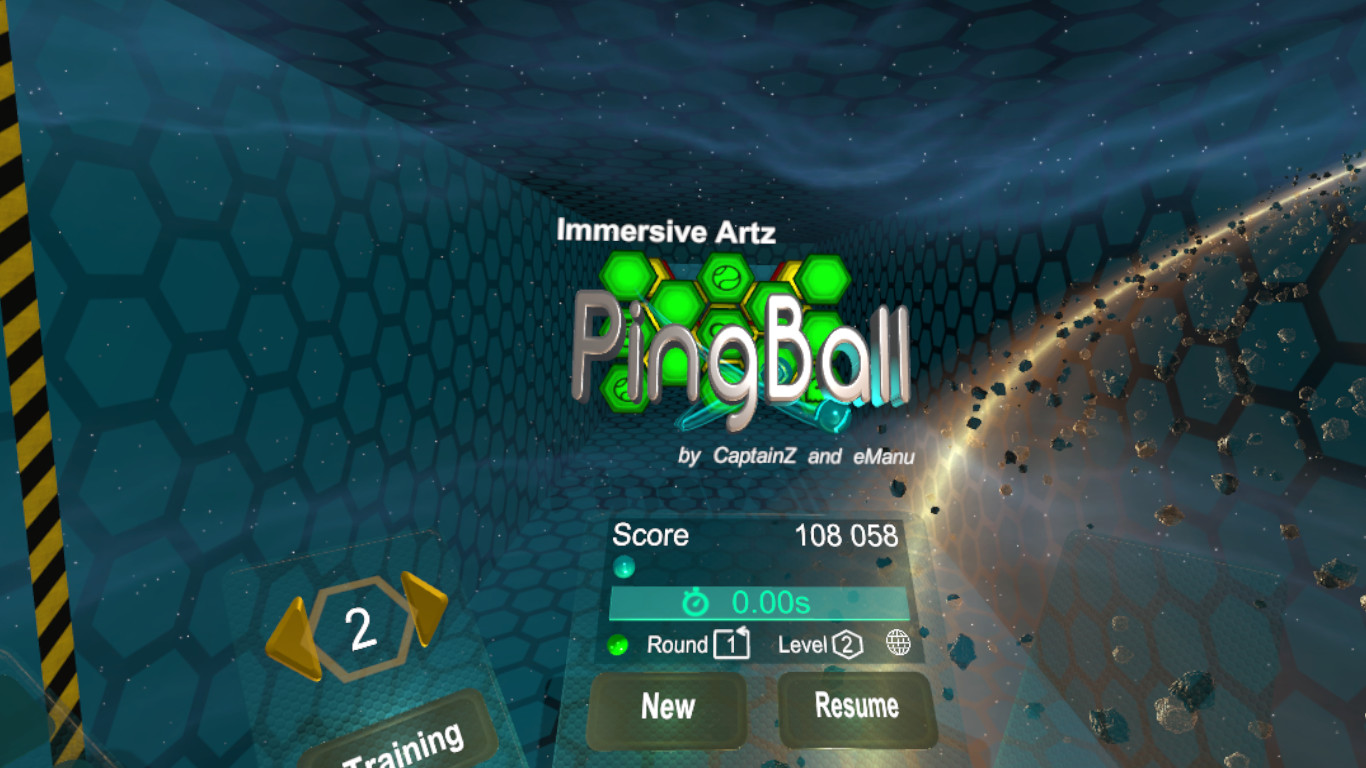 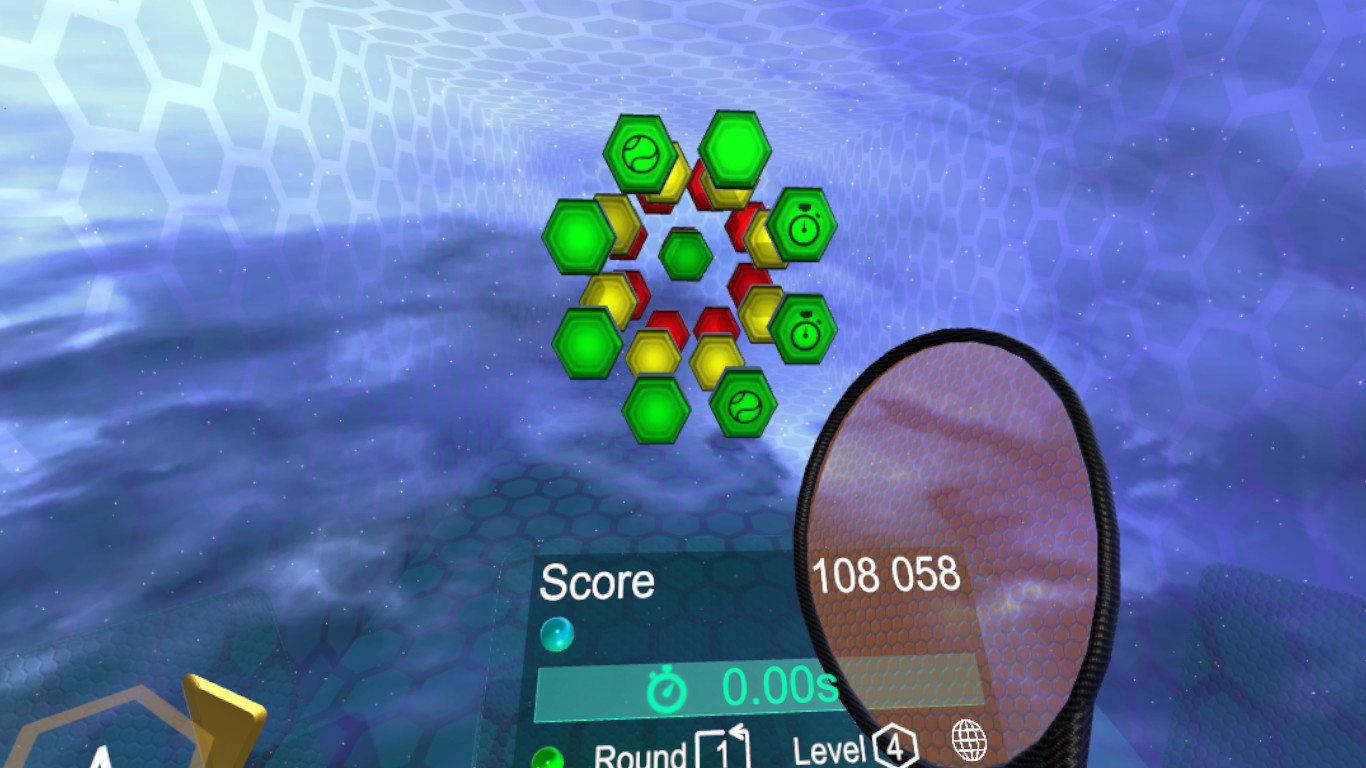 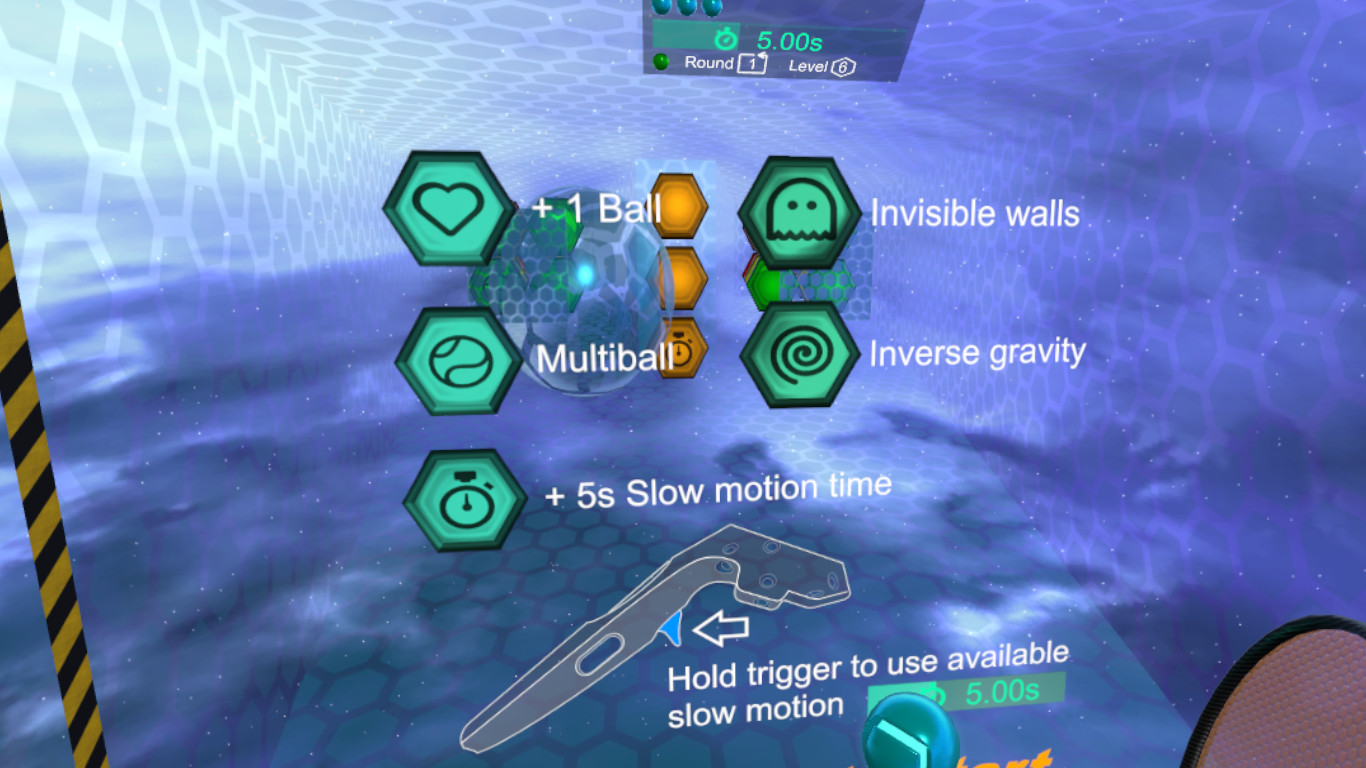 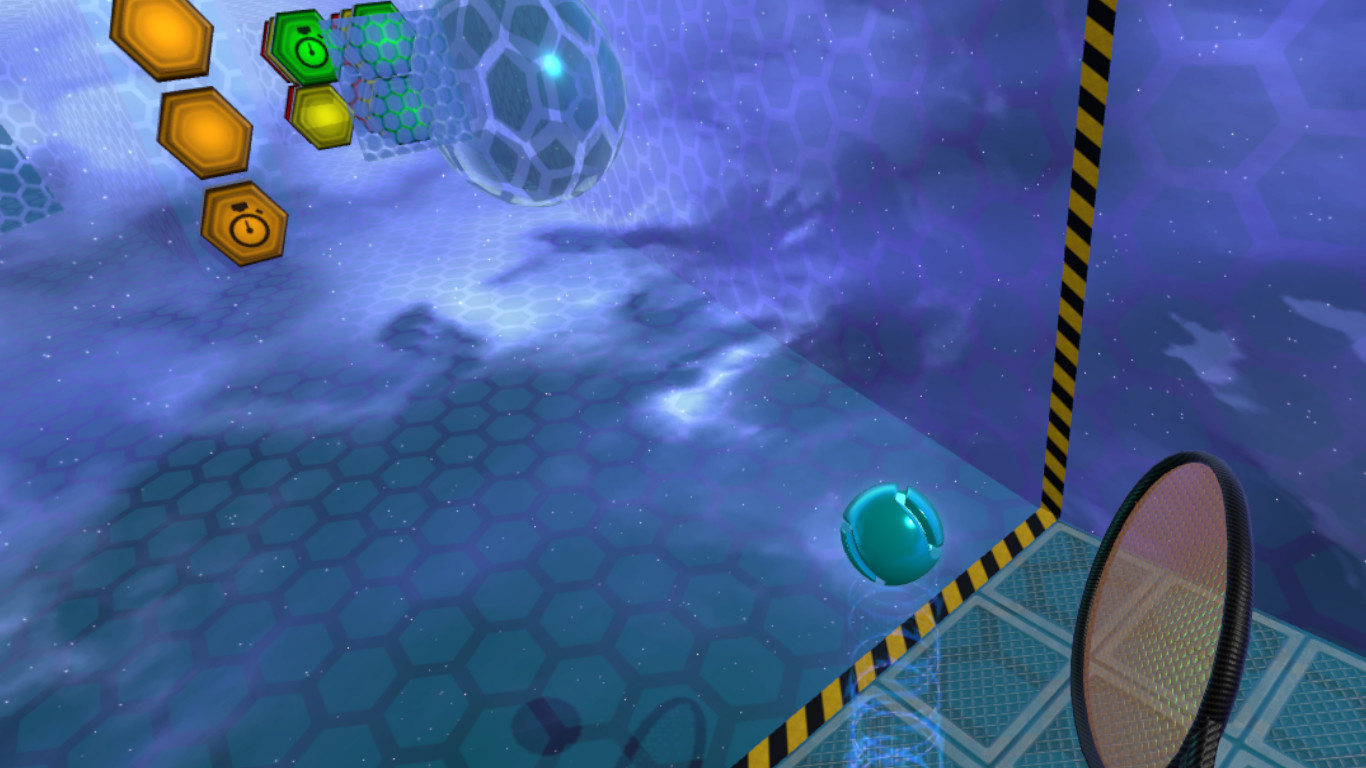 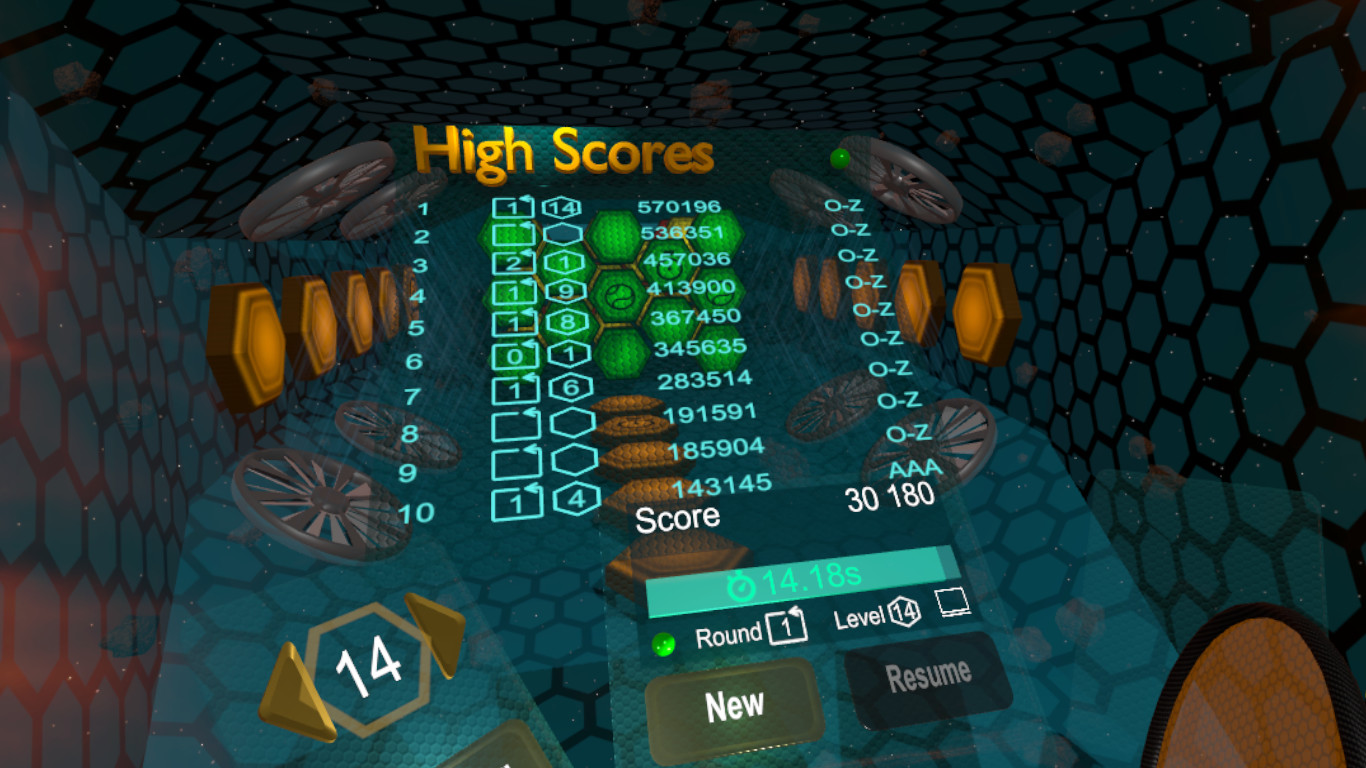 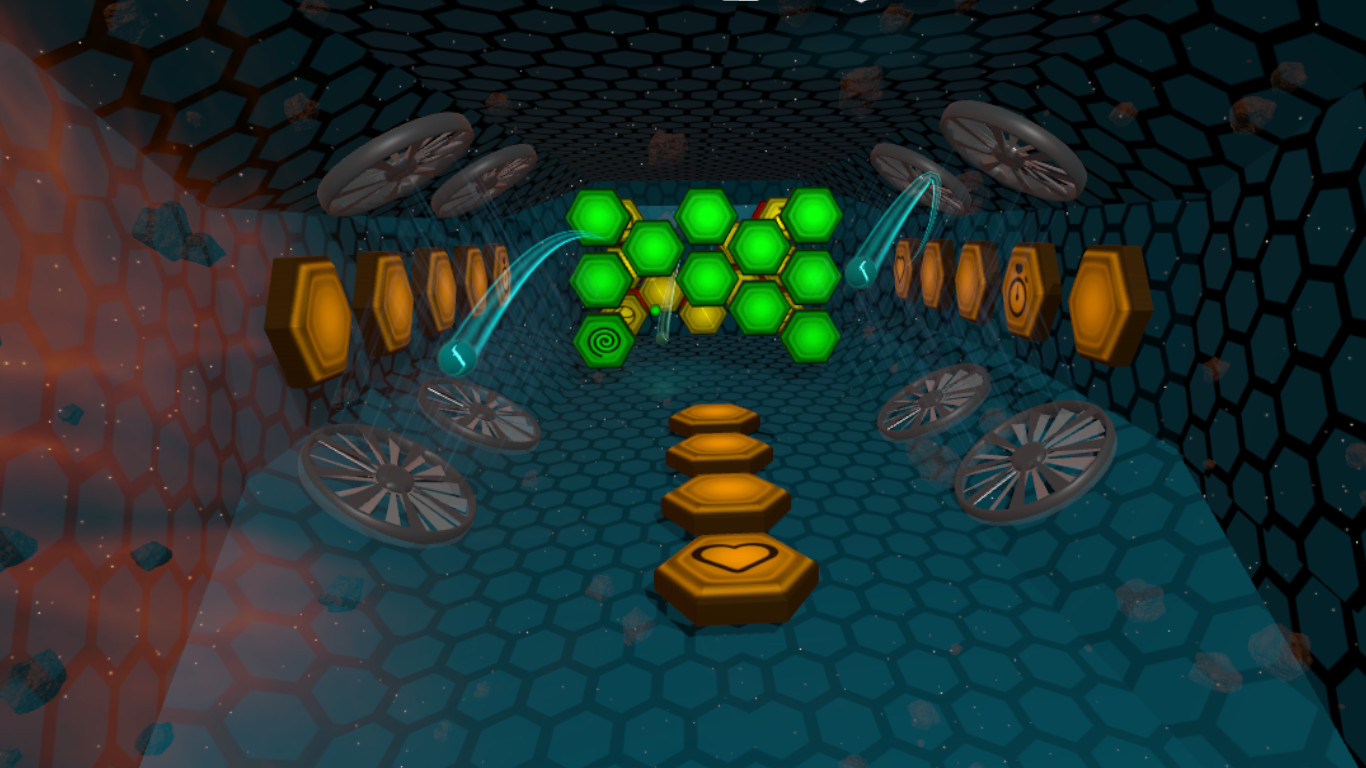 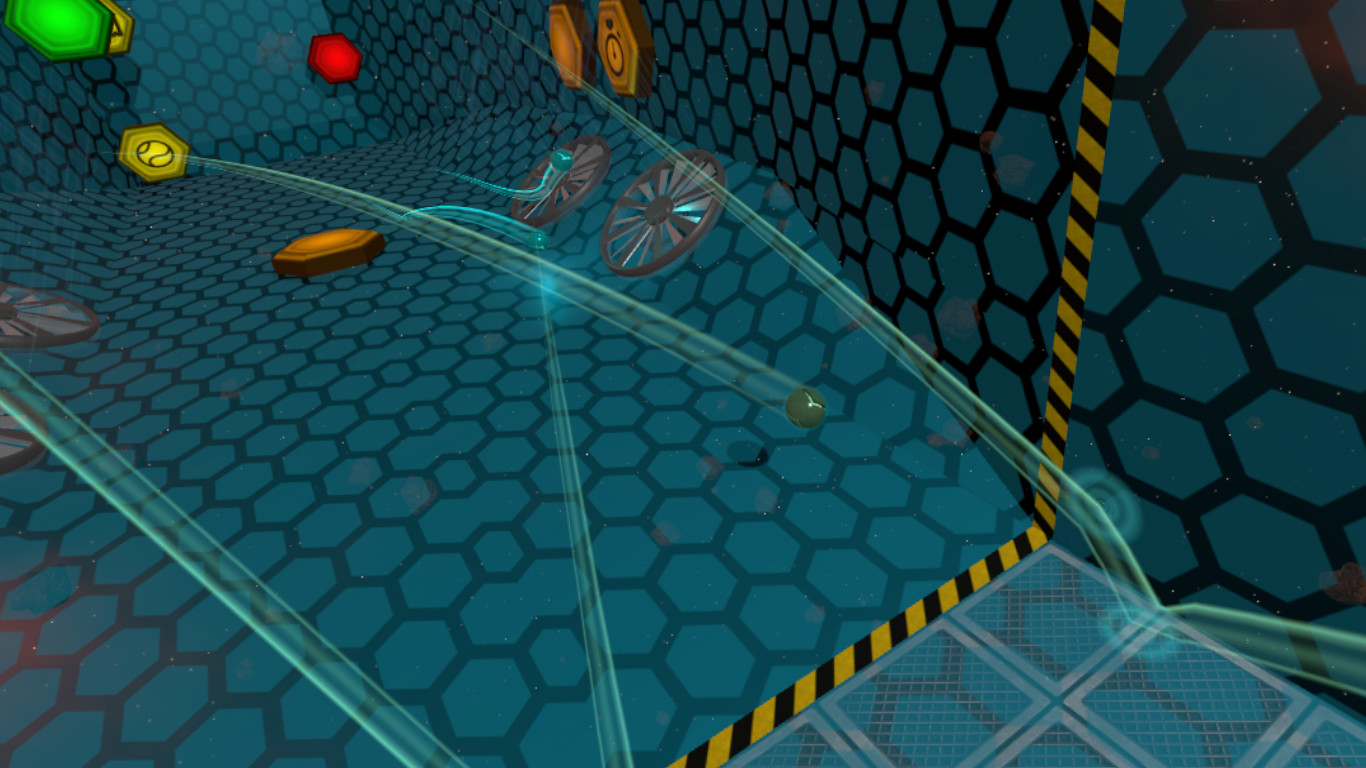 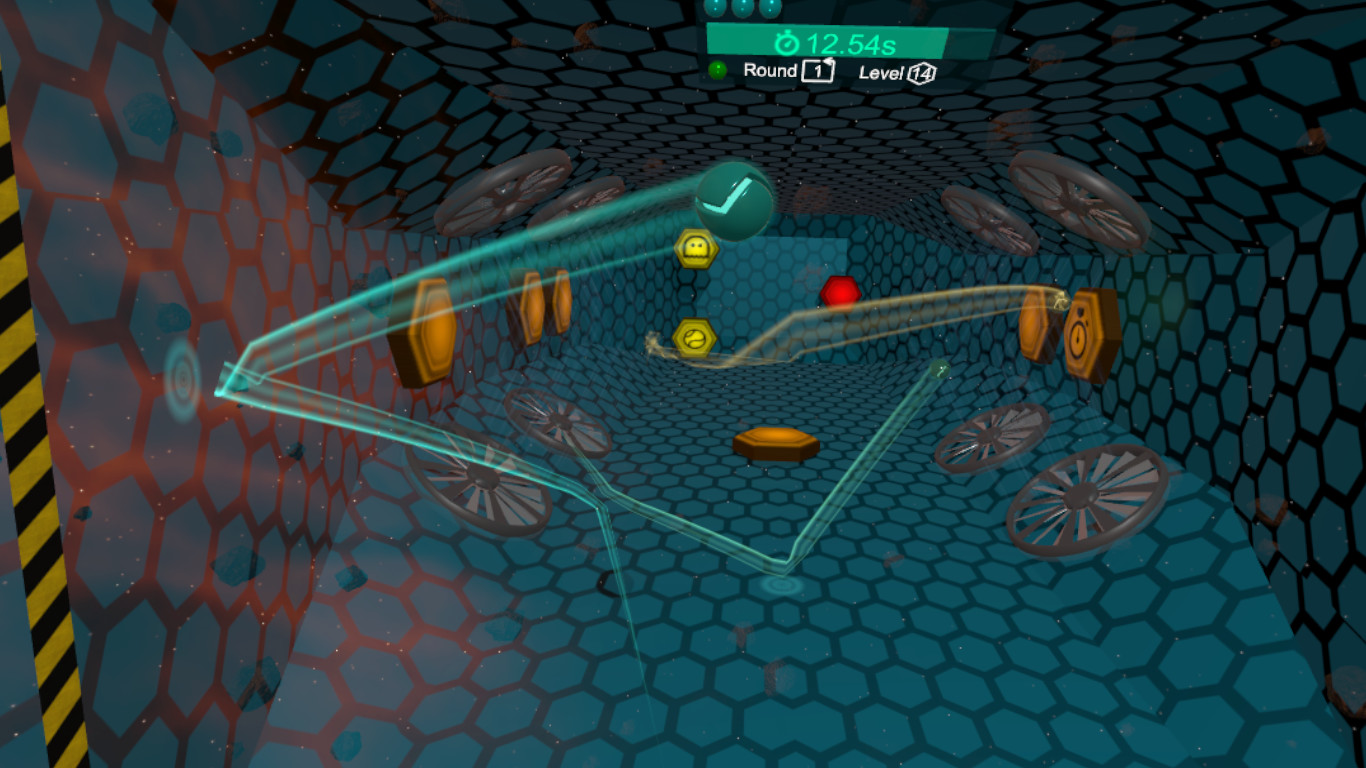 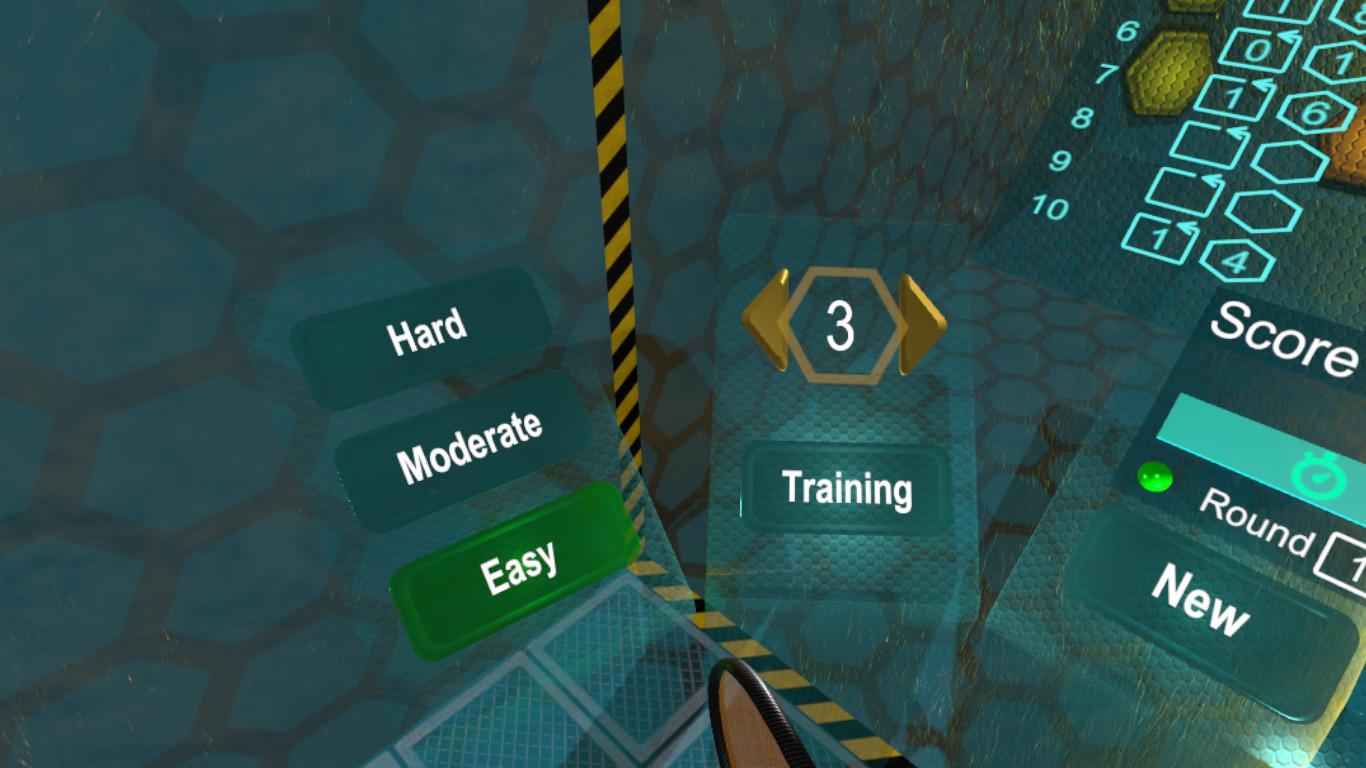 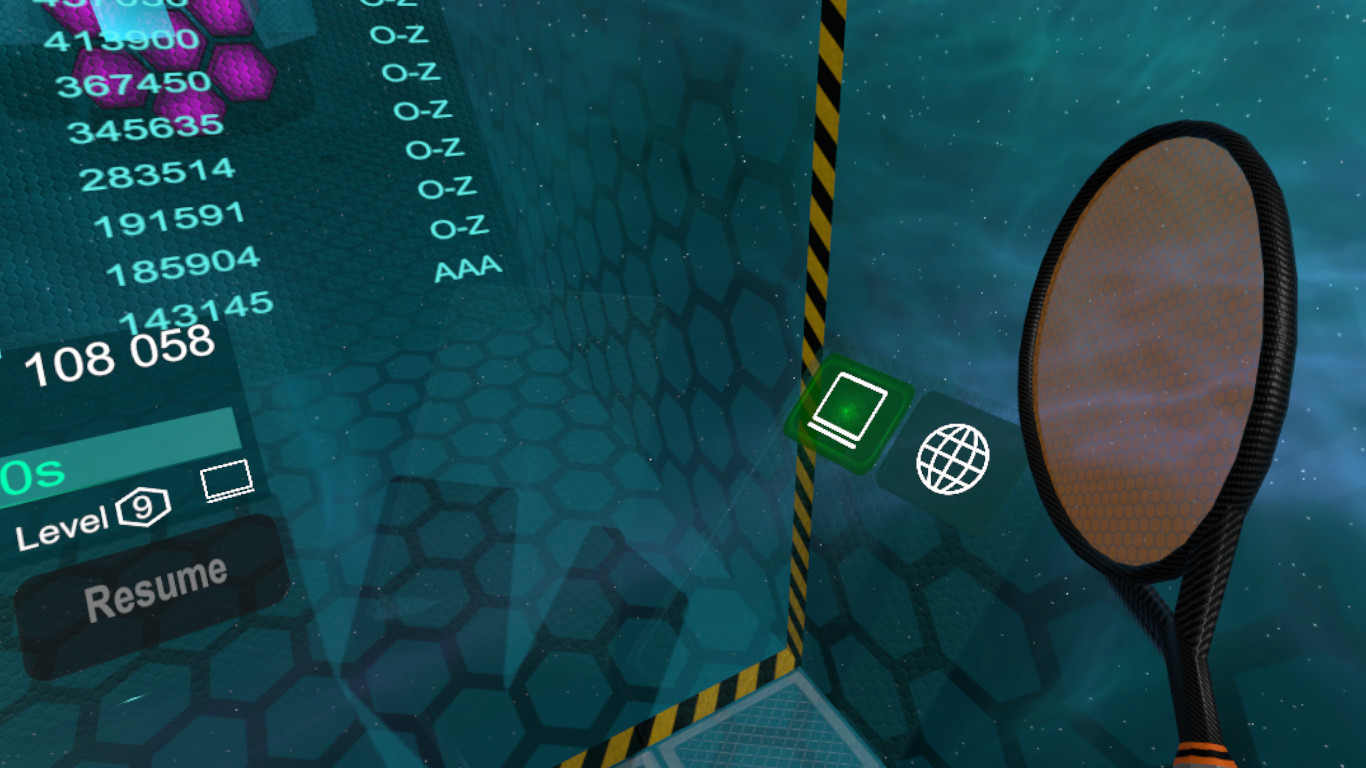 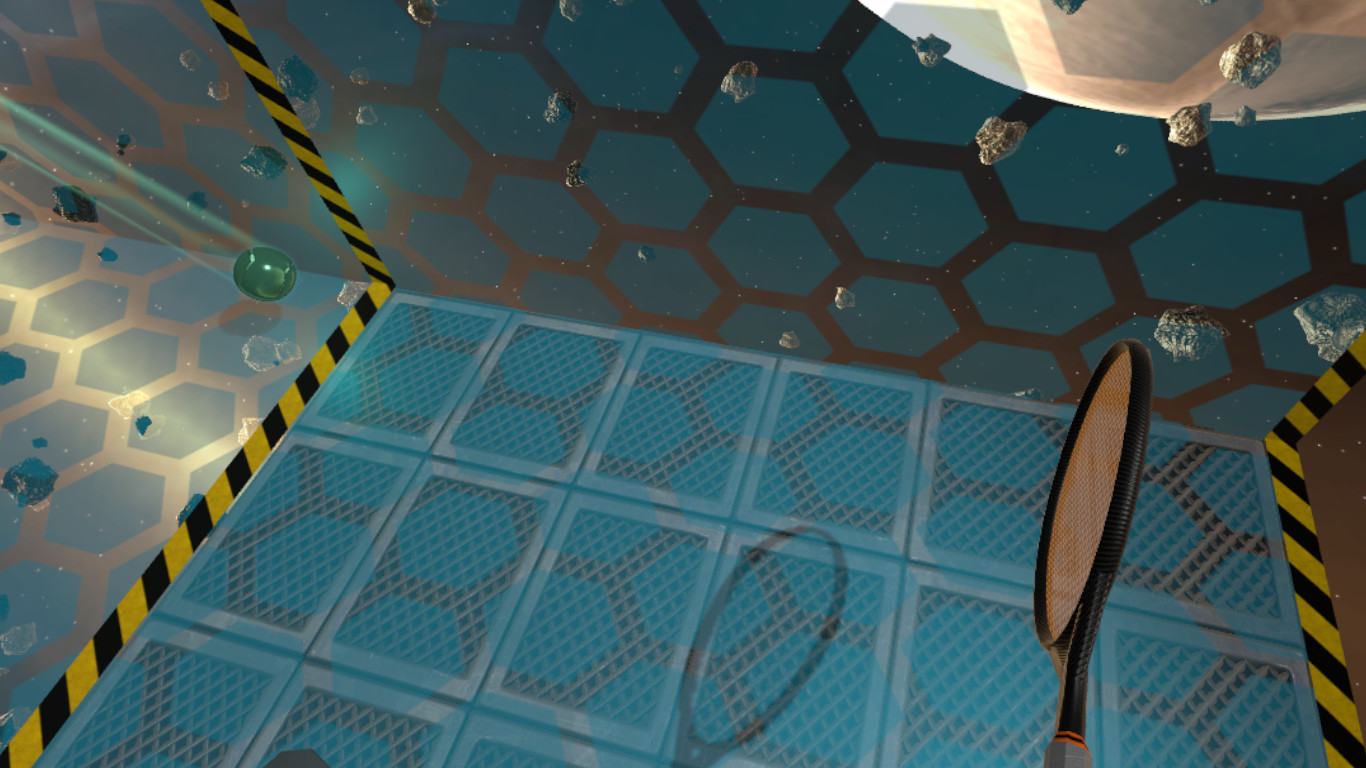 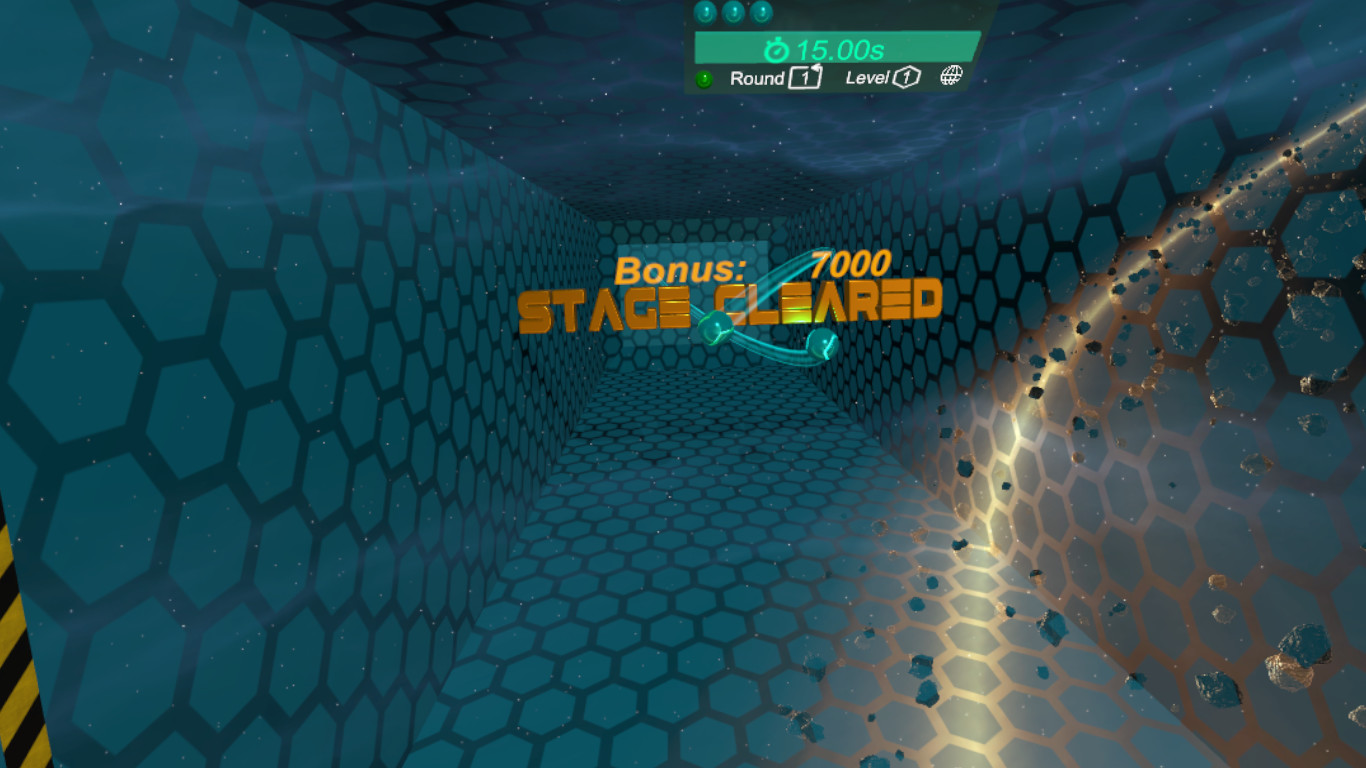 May 12th
PingBall just got a major update:
-Now a total of 20 original levels
-Fans that disturb the trajectory of the balls
-Steam leader board now supported for each difficulty, compete with the world!
-Offline mode if you are shy and prefer to compete locally
-New refreshed user interface

April 17th
New update with 4 new original levels !!
Also, Level 3 has been made easier (its length was too long, making it harder to reach at low speed)
Thank you for your support and make sure we are still improving the game:
Not only are we adding new levels on a regular basis, we are also working on adding online score board, more power-ups and multiplayer!

April 14th
We just added 2 new power-up special bricks with our last update:
- GHOST: make the wall invisible for 7s : get lost in space, don’t lose your balance.
- GRAVITY: inverse the gravity : physic gets upside-down for 7s : just when you thought you were getting used to it.
Have fun!

PingBall is an easy to grasp, physically accurate and intuitive crossover between racquetball and breakout.
Your goal is to clear multiple levels by breaking bricks while swinging a racquet.

There are currently 20 original levels design with difficulty and obstacles variation (even disrupting fans!). But it doesn’t stop there: after you complete a full round, the next 20 levels require bricks to be hit twice while their size get smaller or pulsate, for a total of 120 different experiences! Some bricks have power-up like extra ball, multi-ball, slow-time. ghost or gravity modifier. The game includes both a local and online Score board per difficulty to track your improvements.