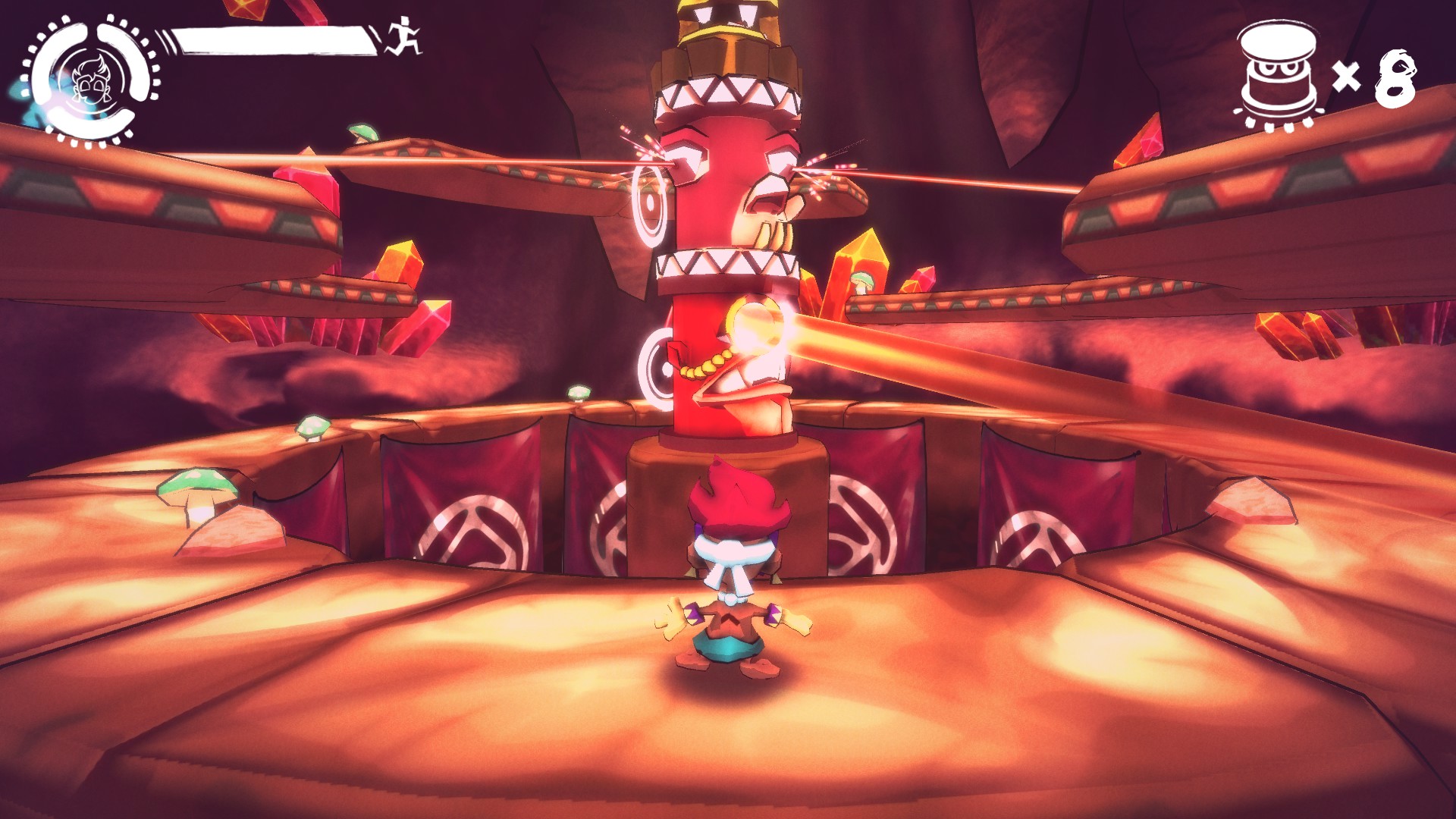 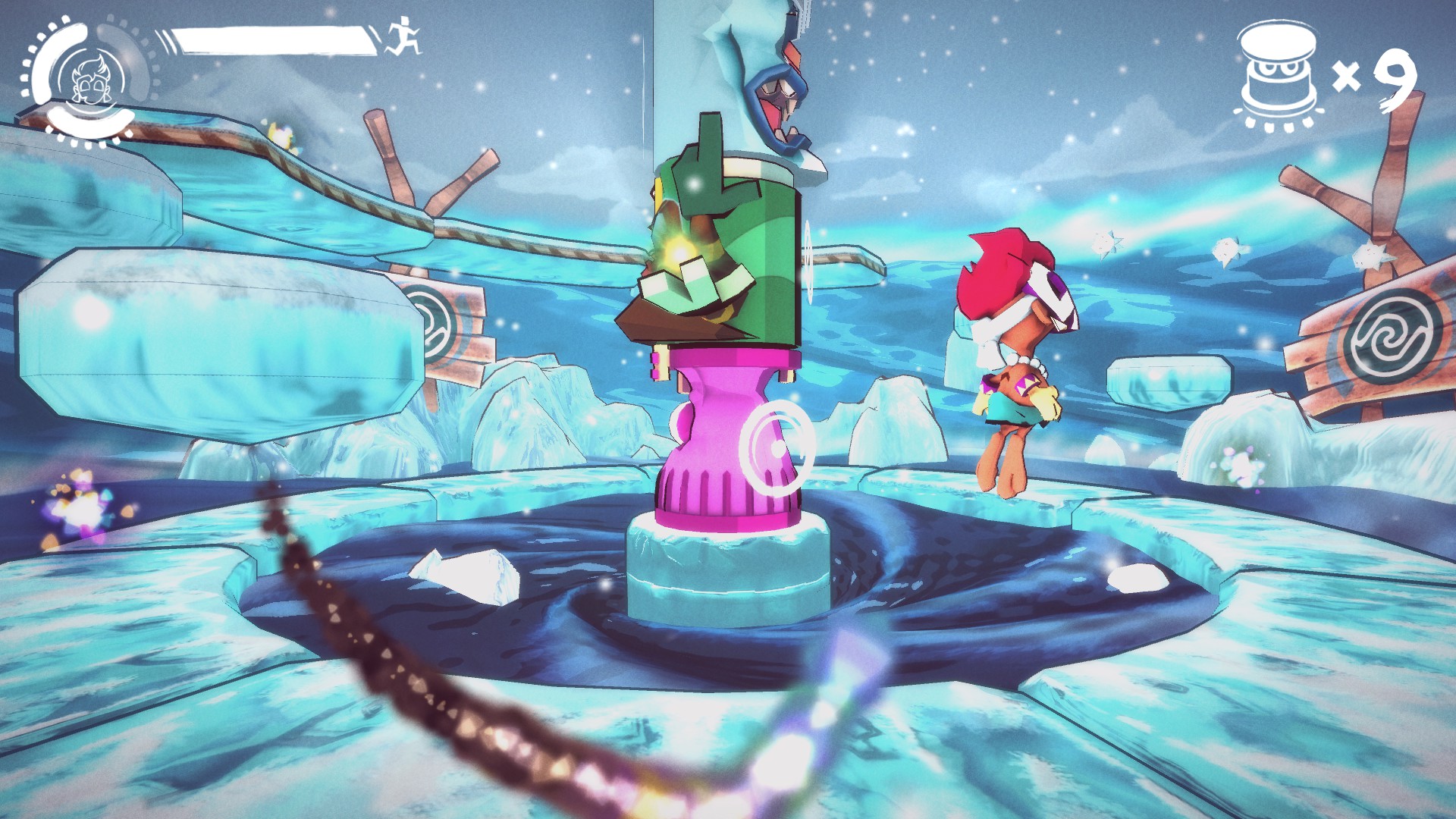 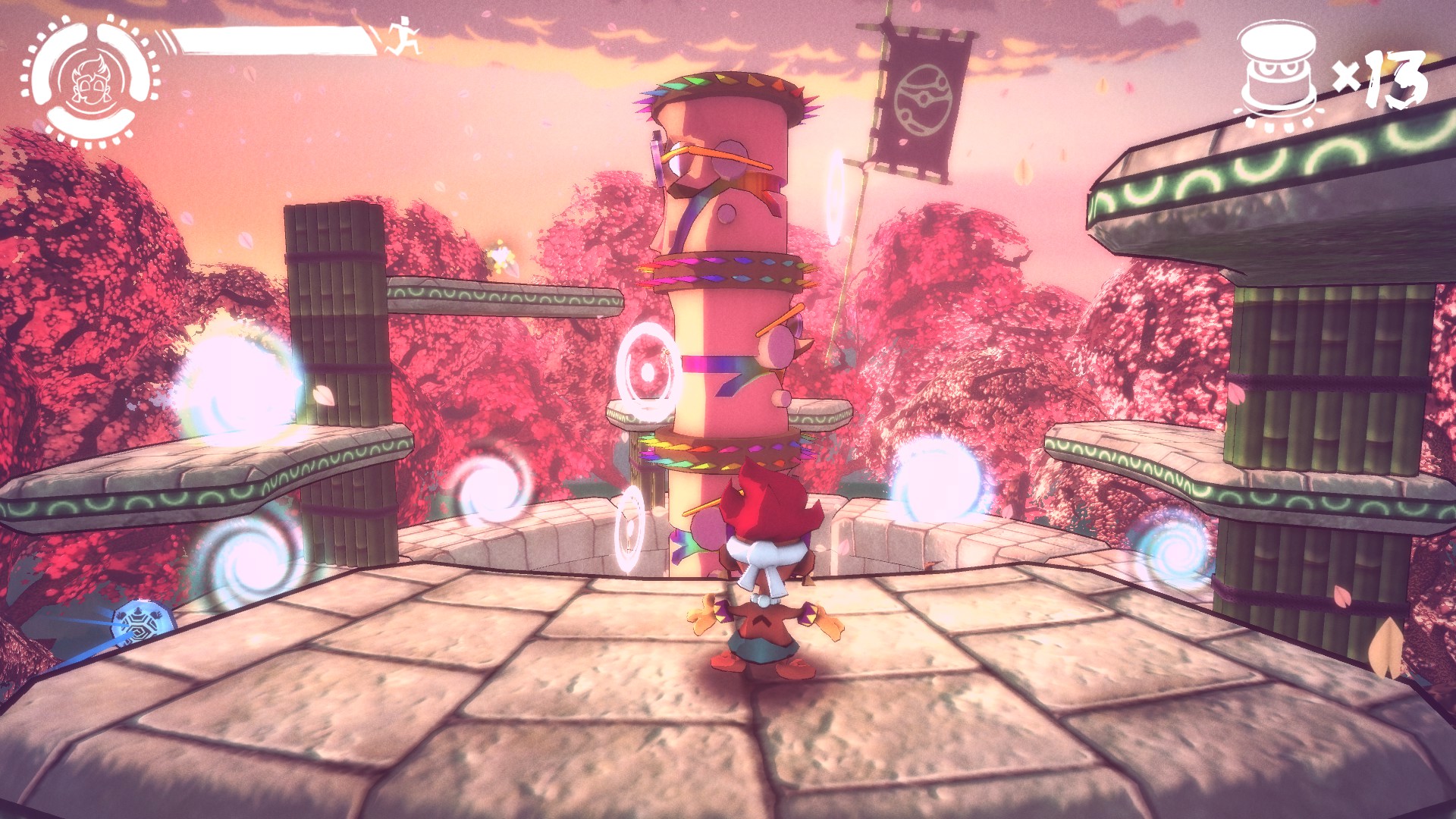 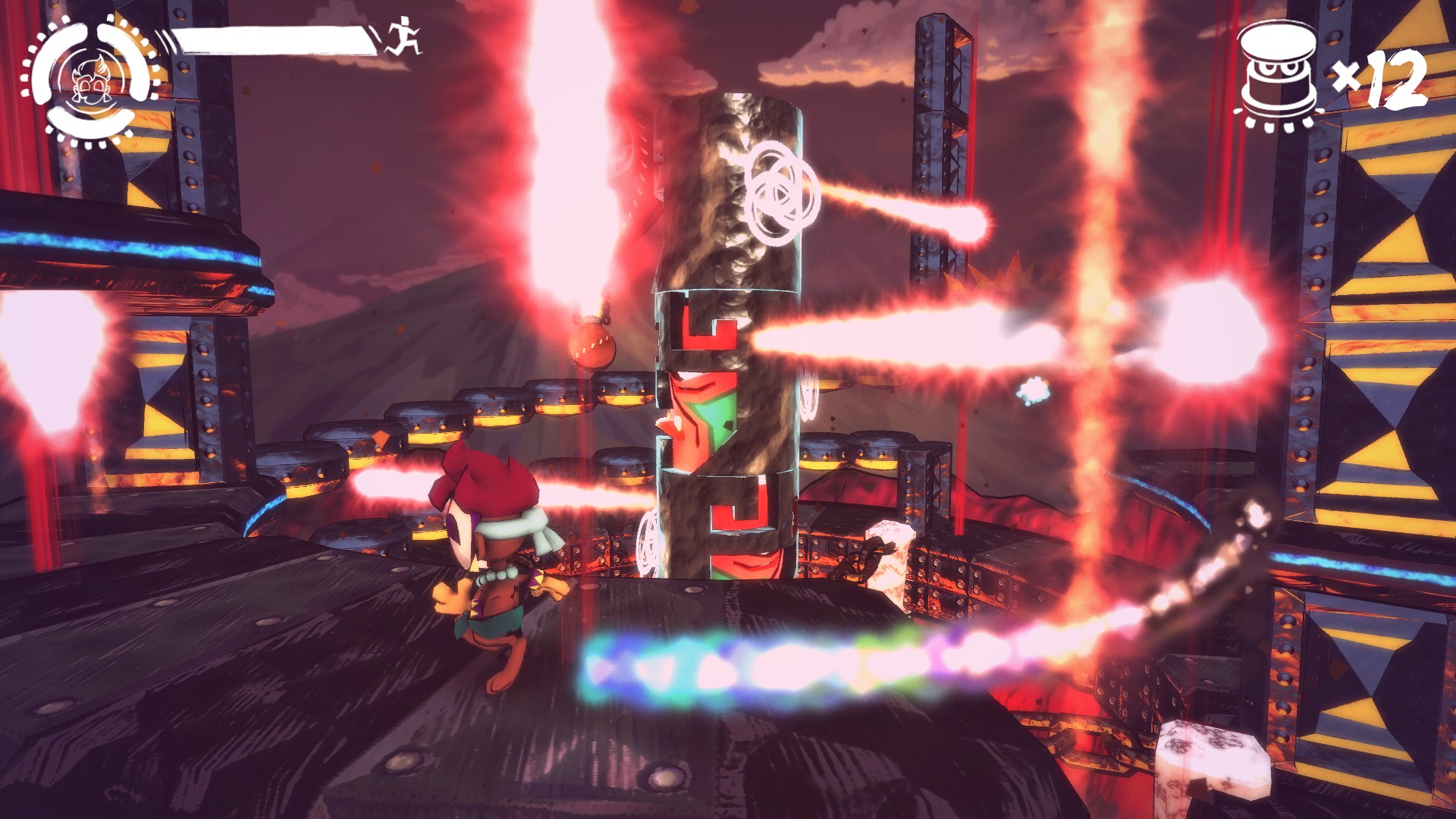 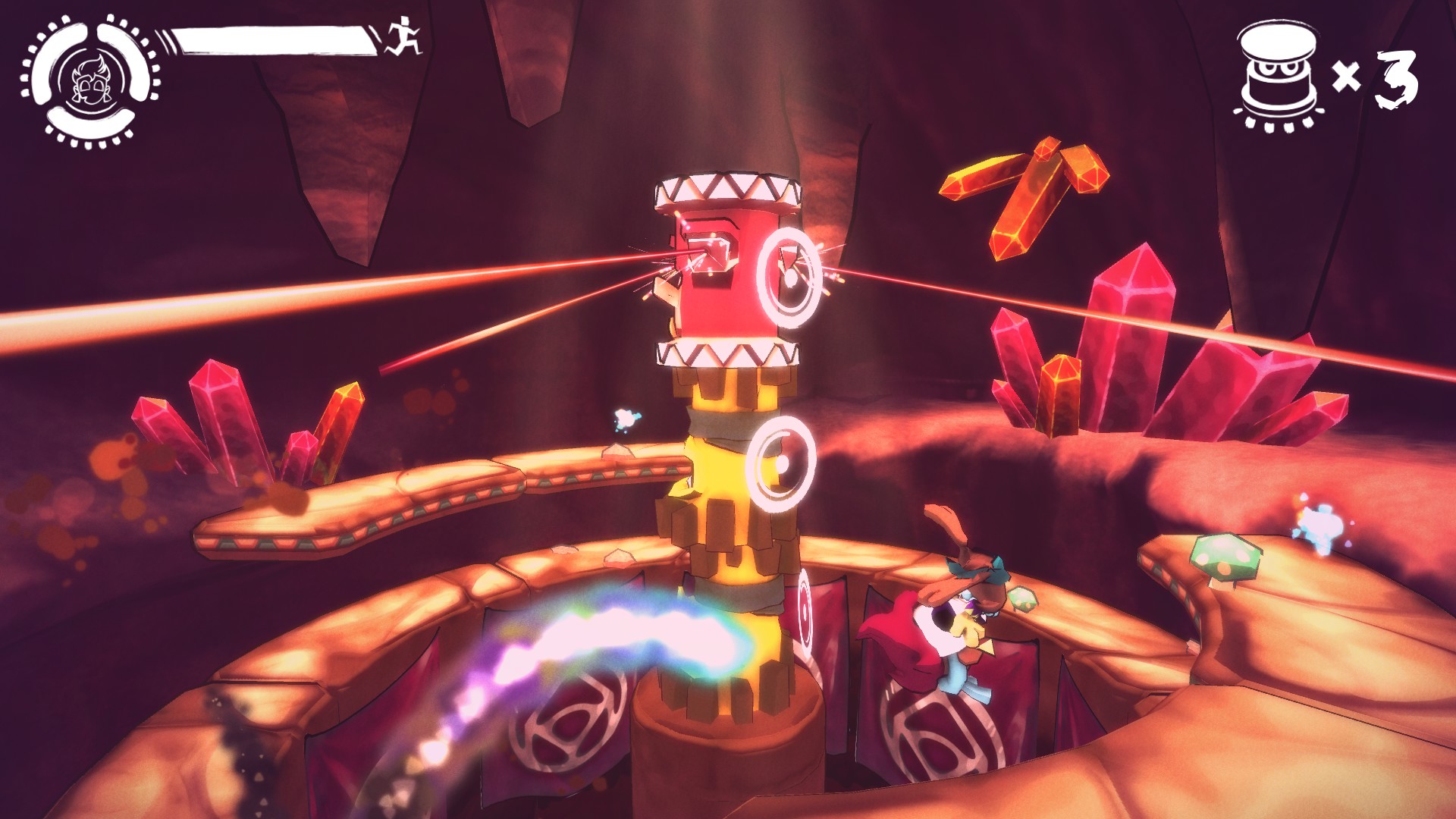 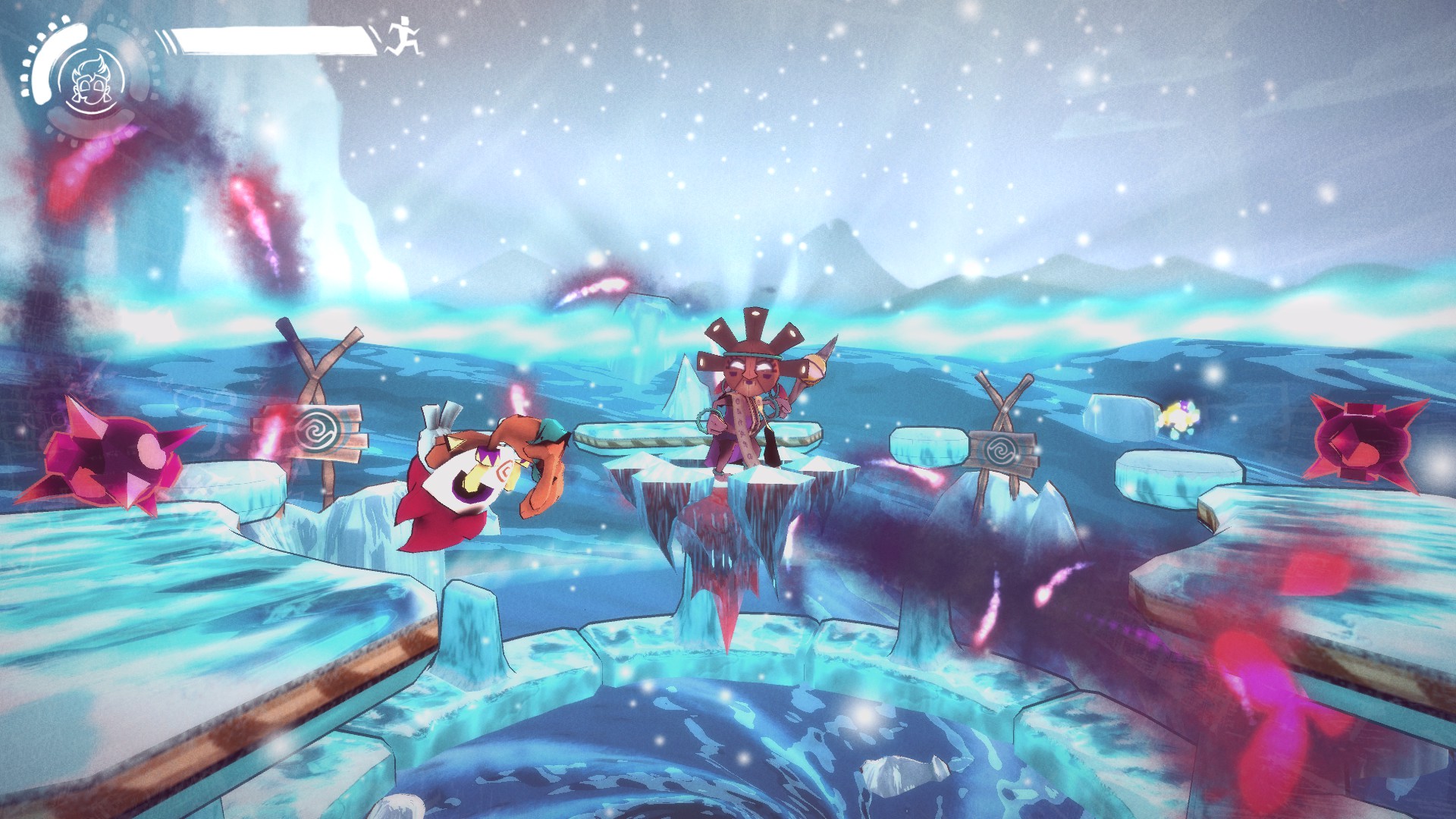 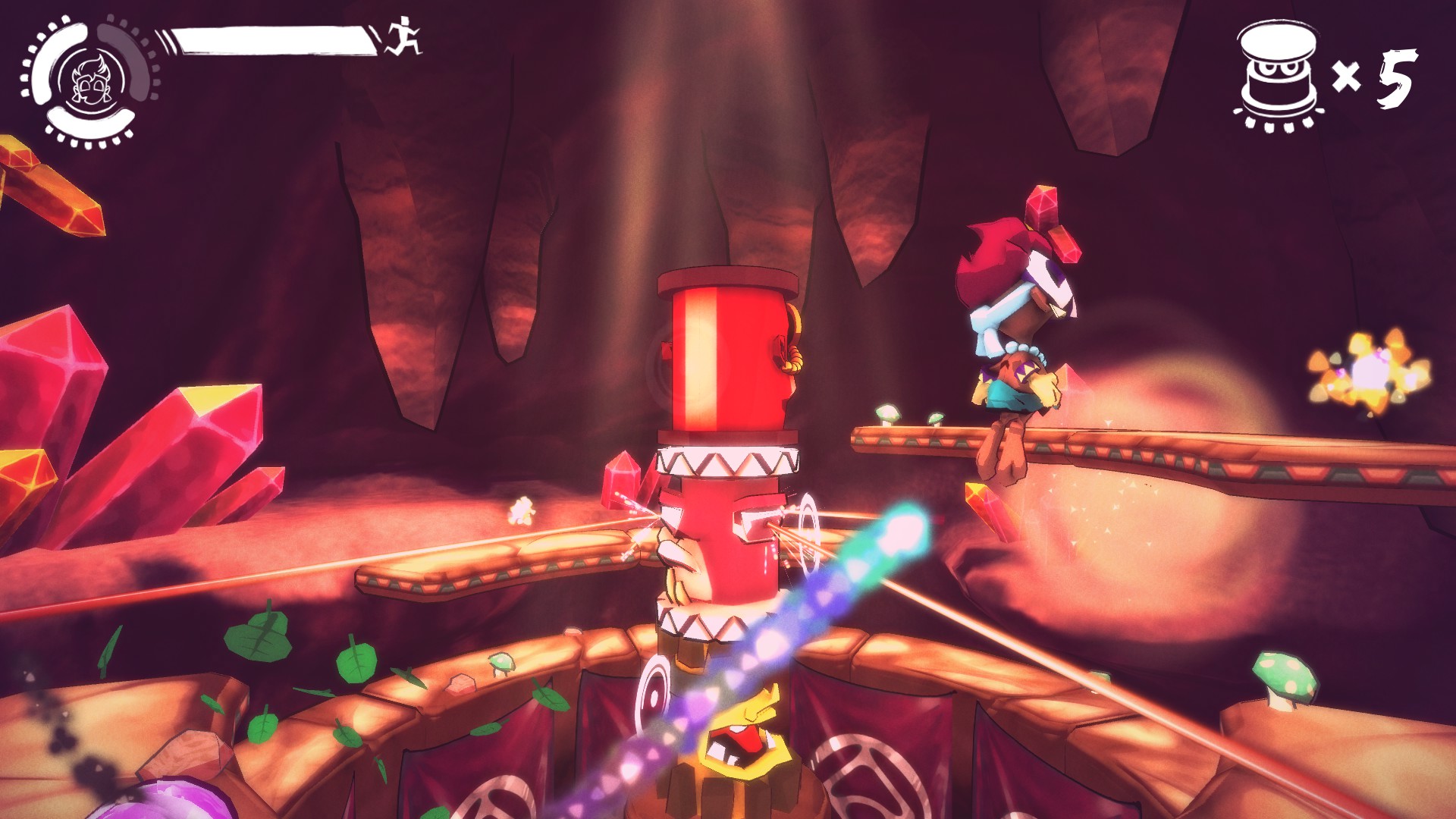 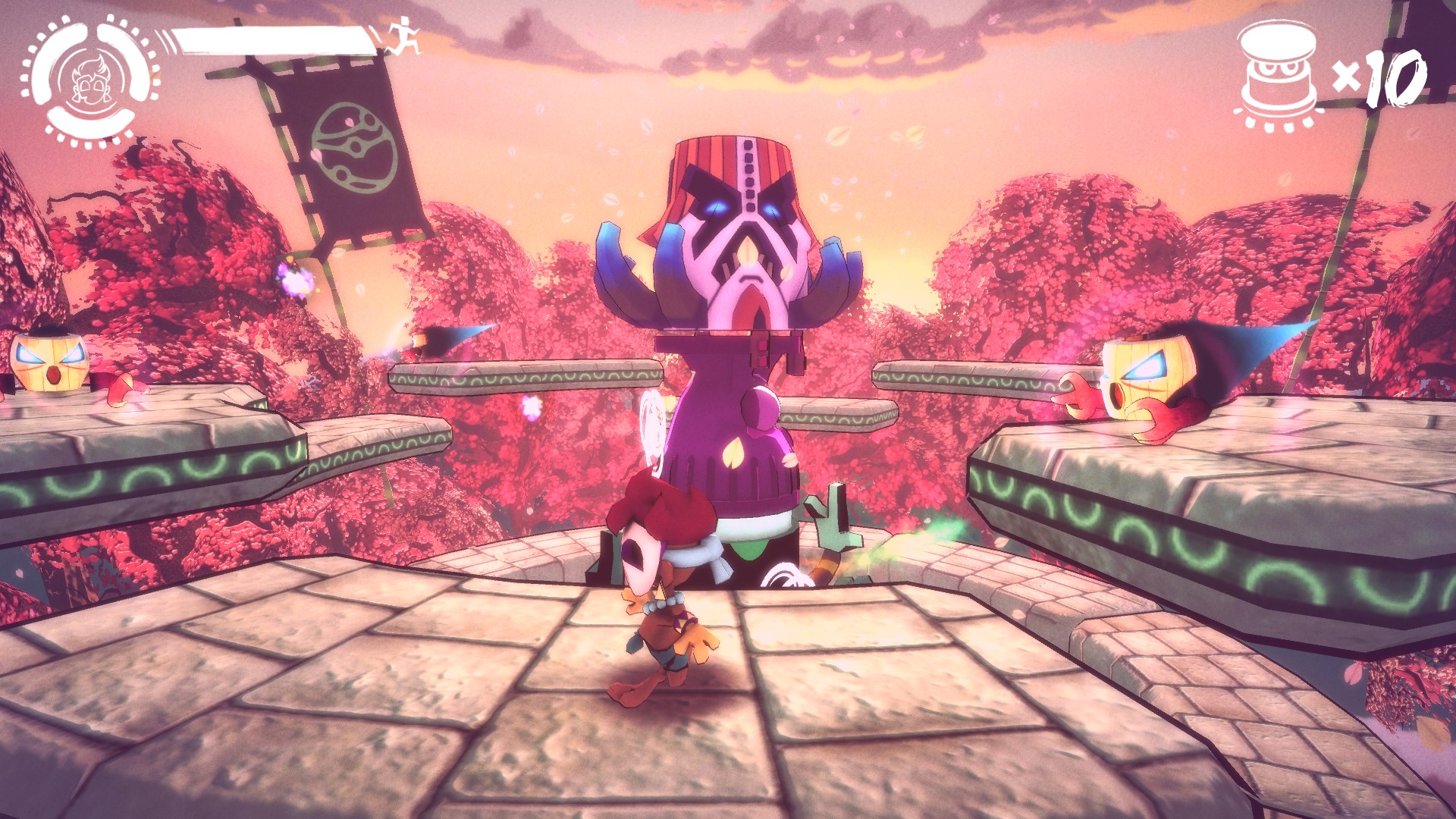 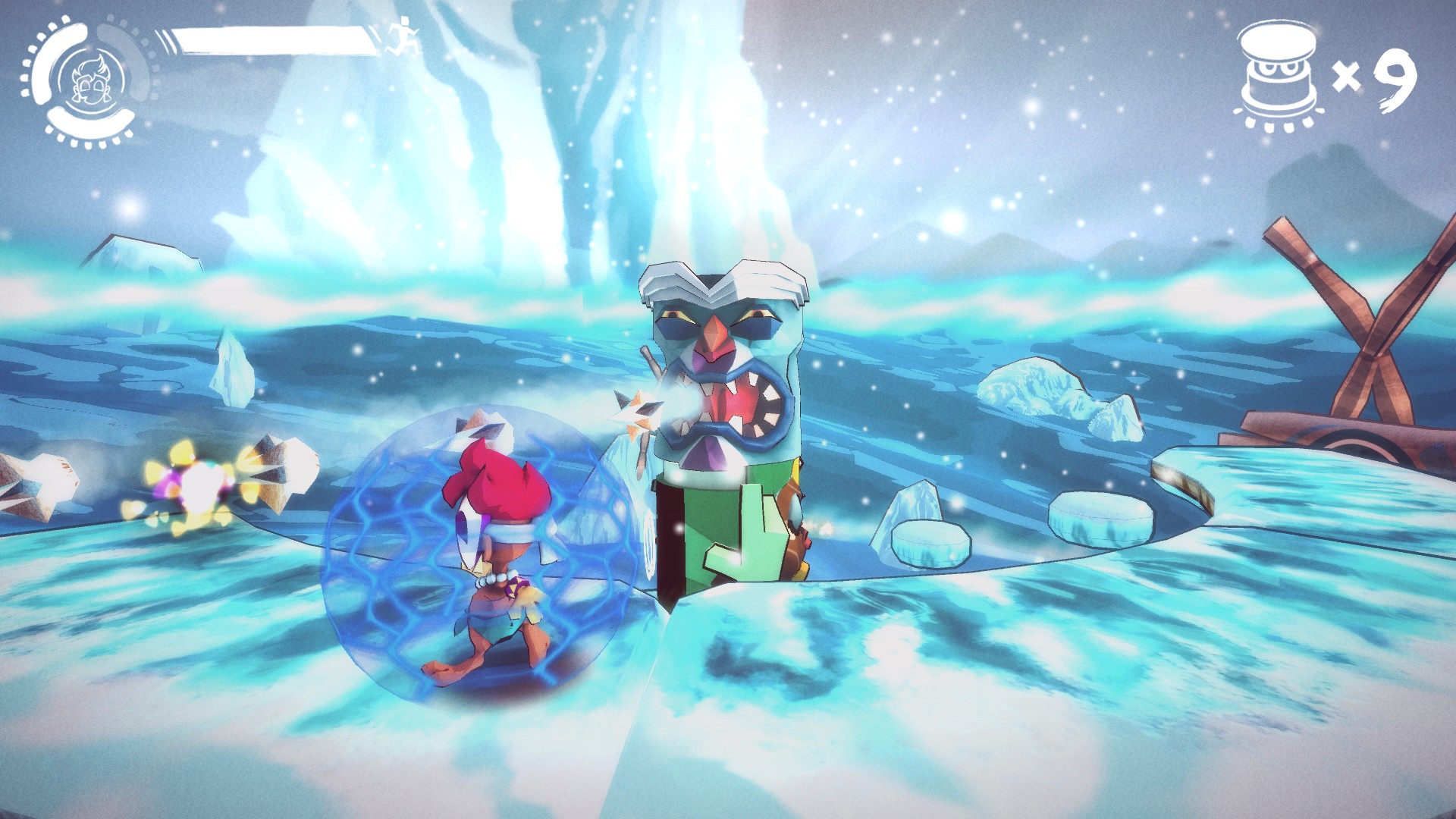 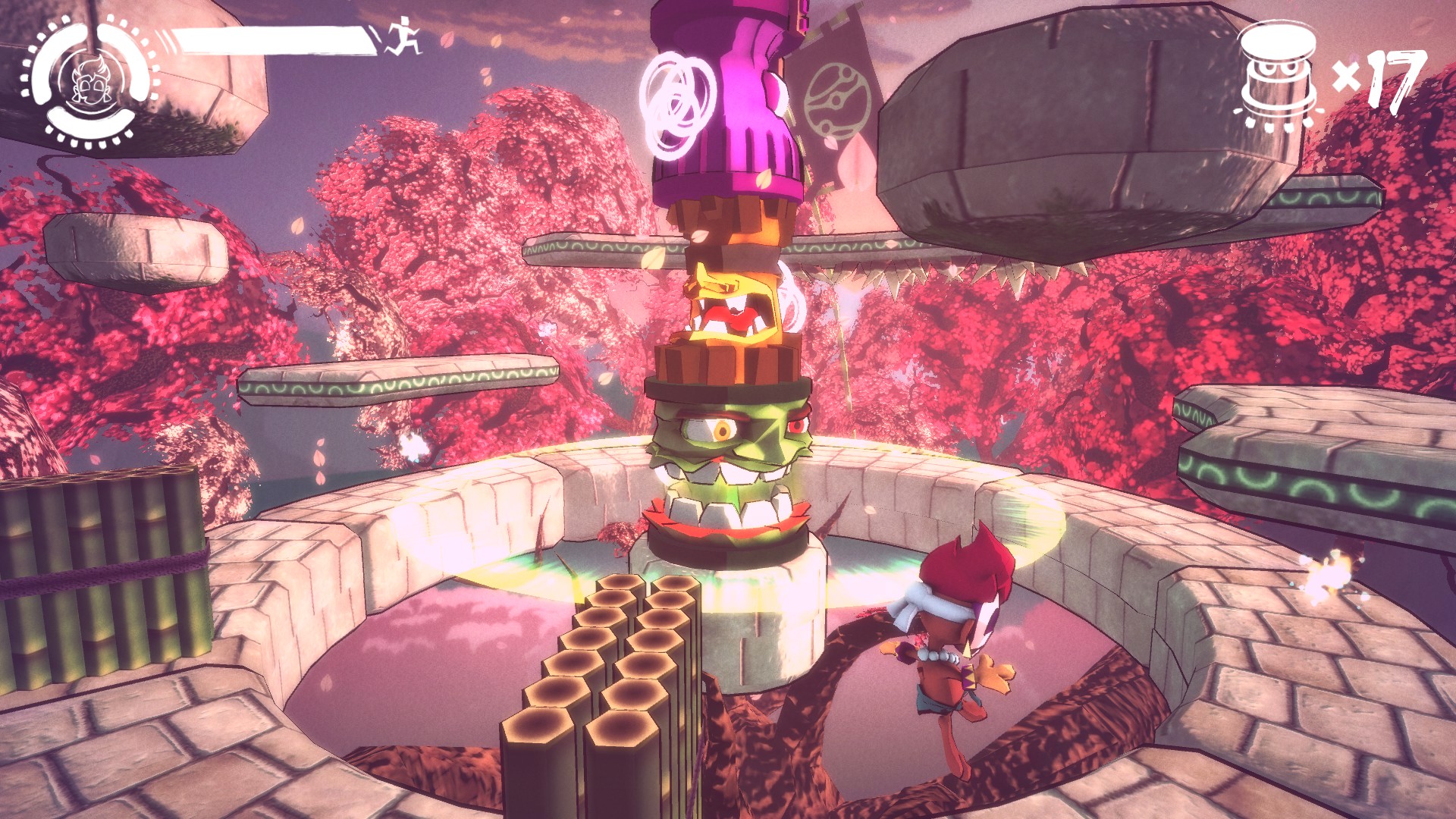 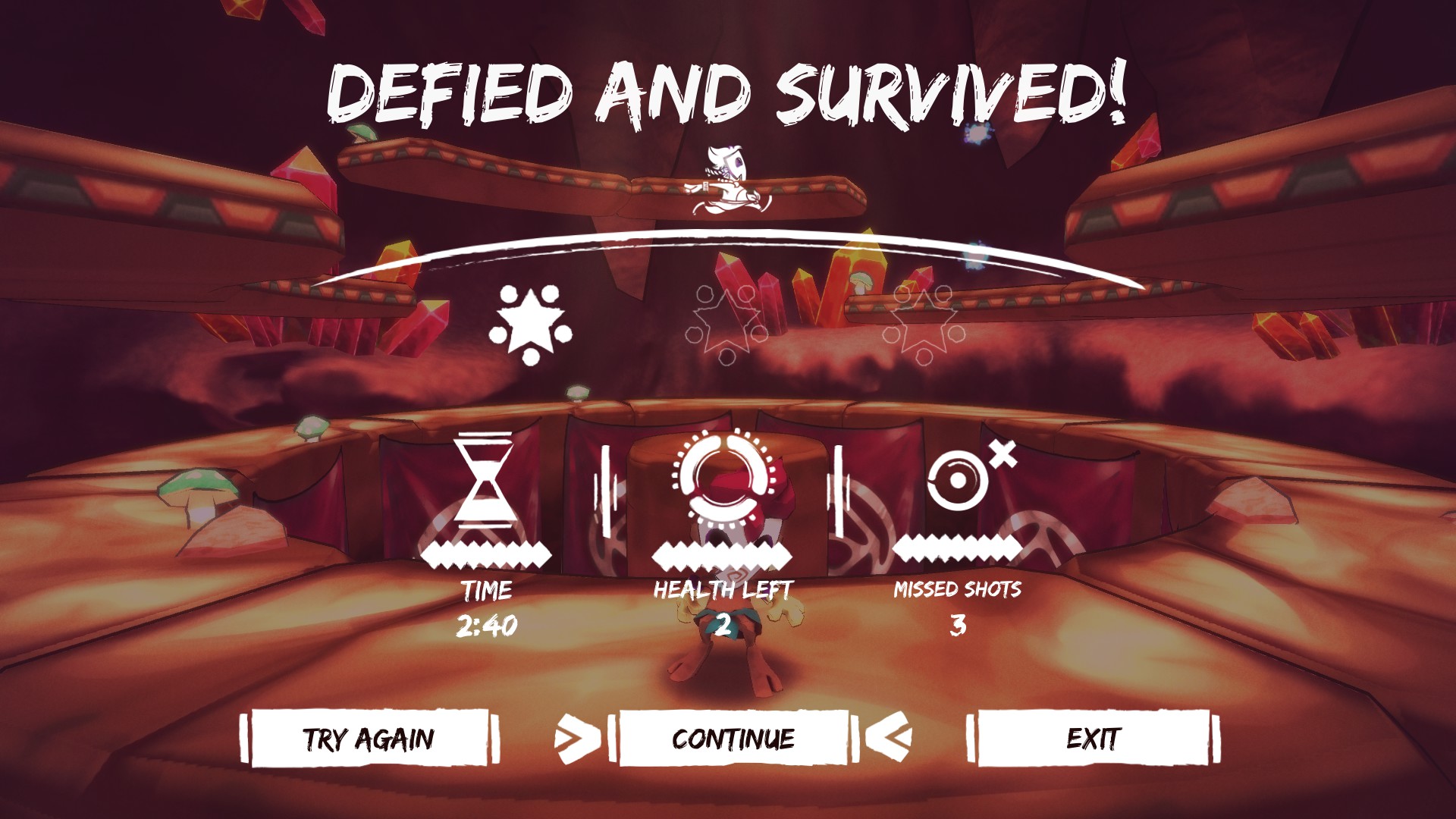 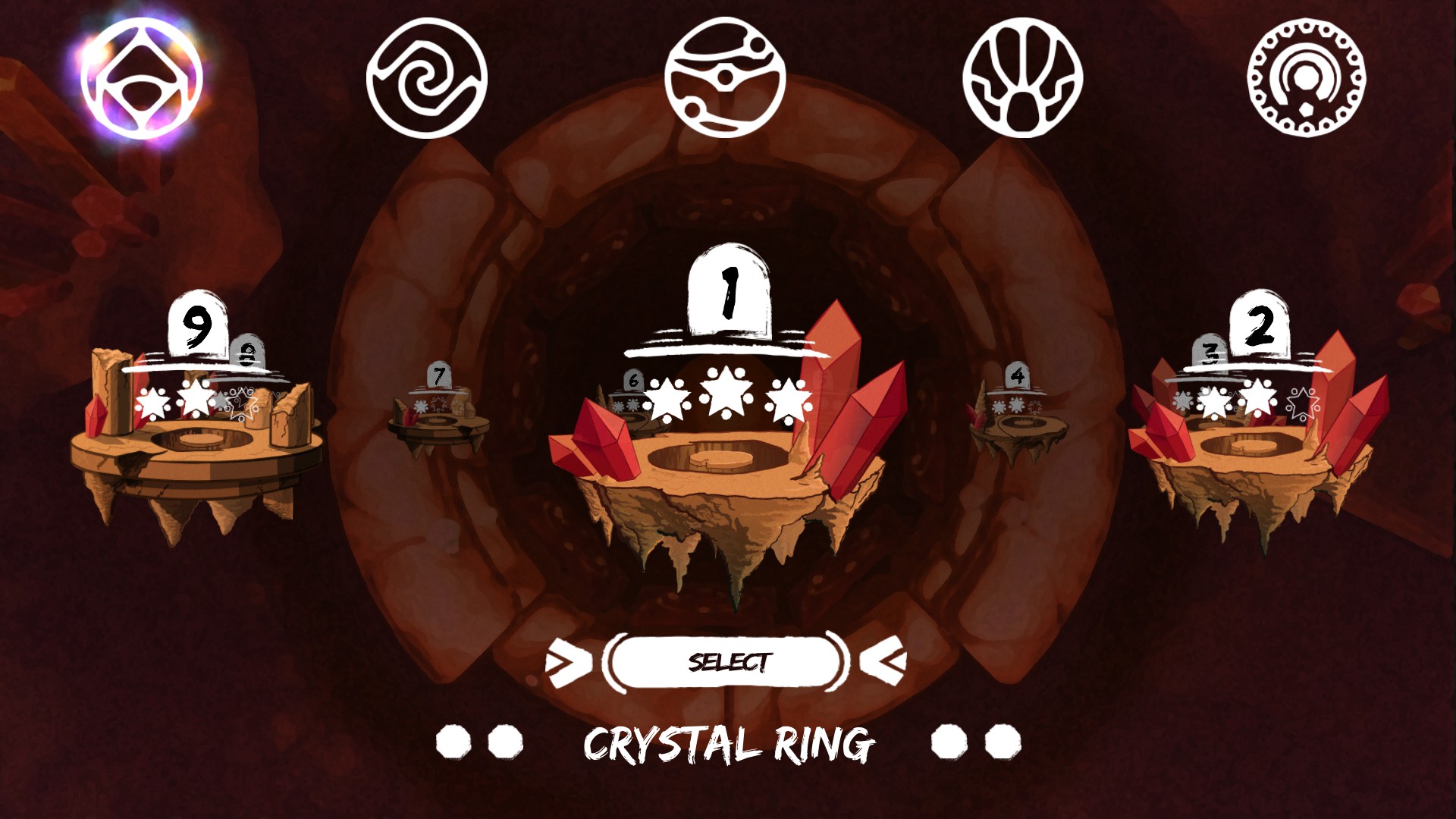 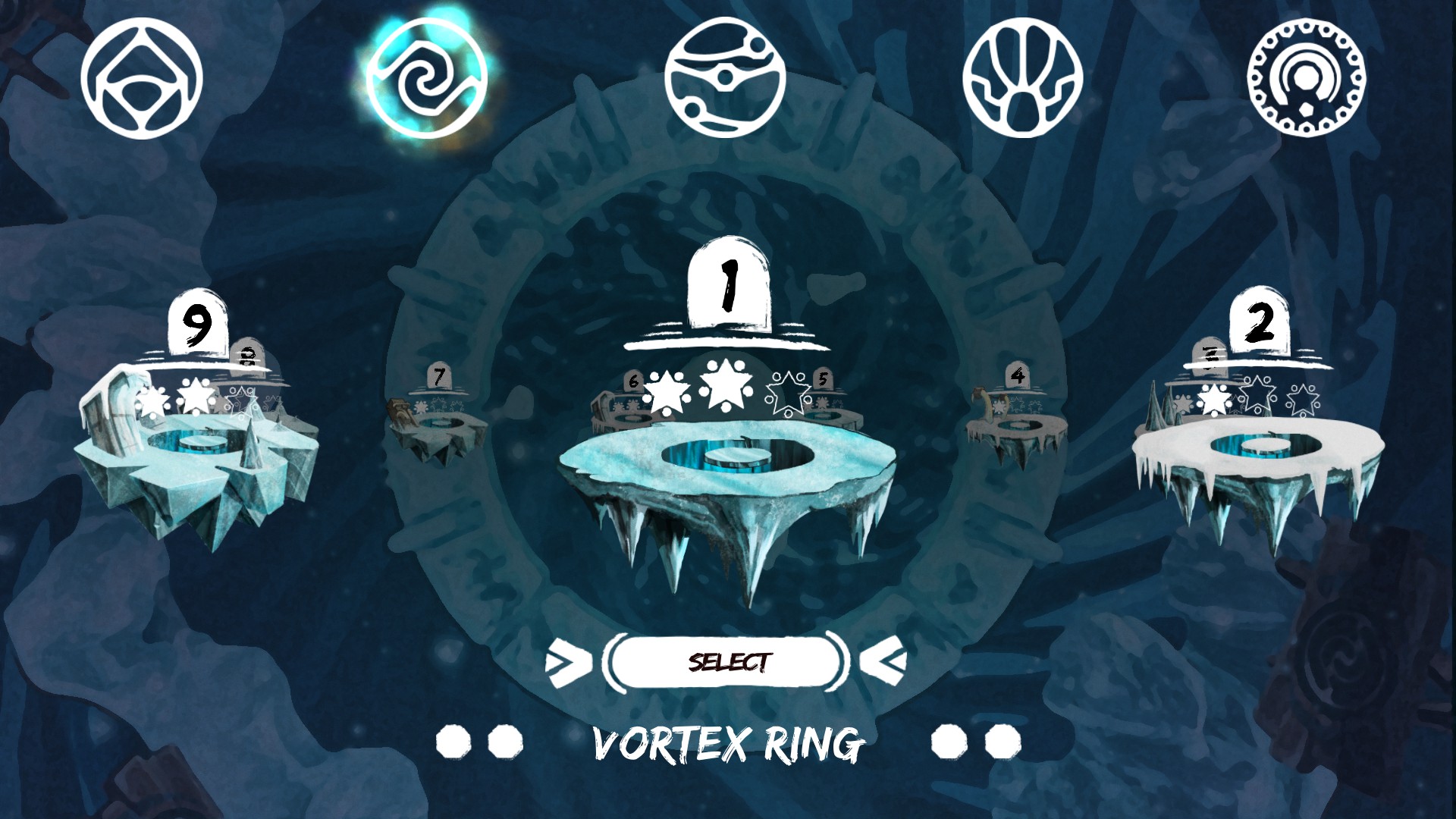 You play as Otem, a young child who has been chosen as a sacrifice to the gods of his tribe, known as the Ringods. As they materialize in the center of the ring-shaped arena, you must dodge their different attacks, avoid obstacles, traps, collect power-ups and shoot energy orbs in order to defeat them and survive the ritual lead by the tribeâ™s Shaman, who seems to have a personal interest in your death.

A game with simple yet addictive mechanics that are quick to grasp but hard to master. Incrementally difficult levels will leave you with an immense sense of satisfaction when you beat them and unlock new abilities that will aid you in your quest. 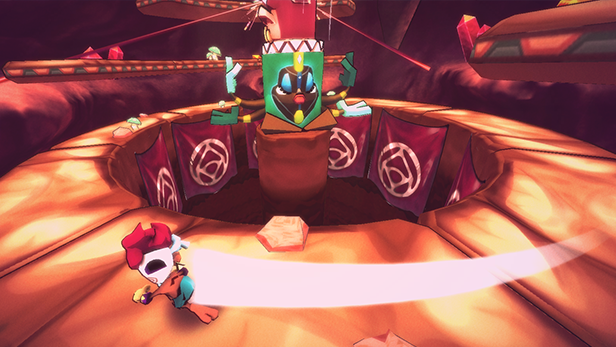 Over 16 Ringods with 3 levels of difficulty each, all with different attack patterns and debuffs. 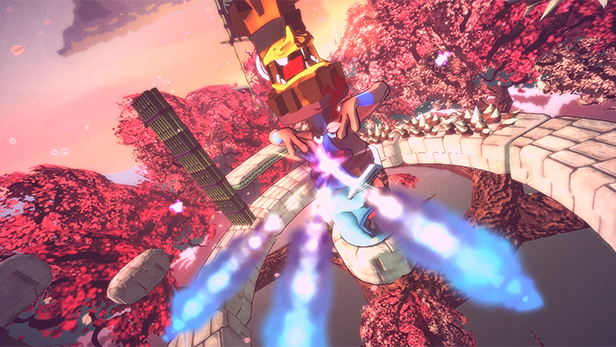 Five different locations on the Aterra continent to play in, spawning more than 36 unique Rings. 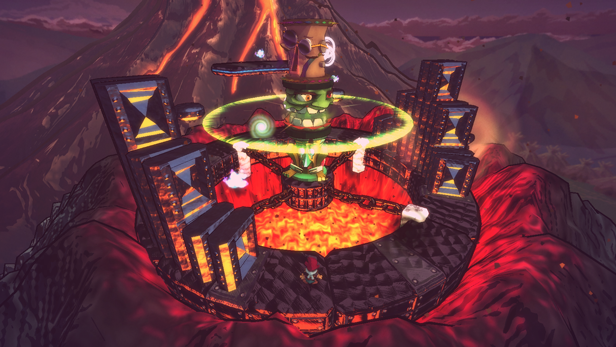 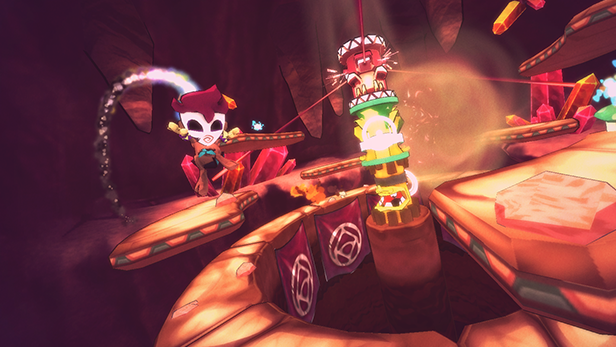 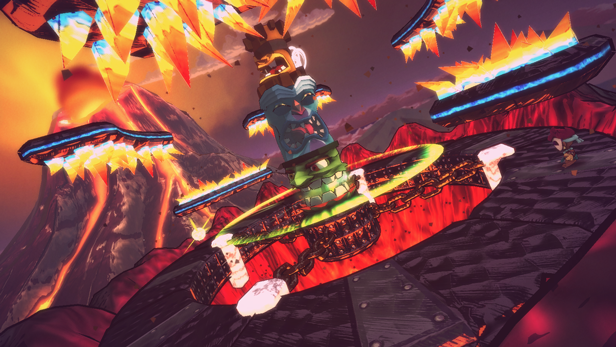 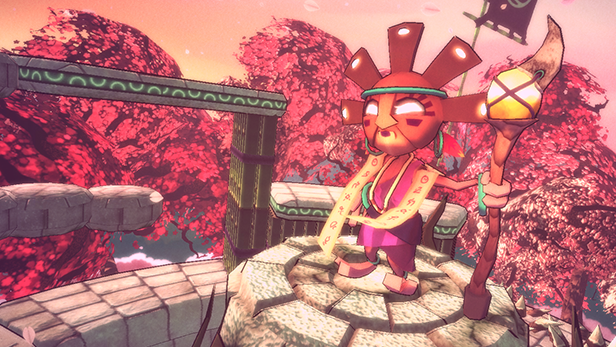 Rating system for each level performance. 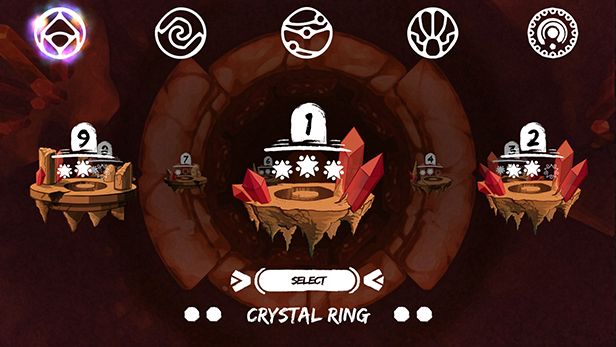 A touching story about defying authority told in an animated comic unlocked as you progress. 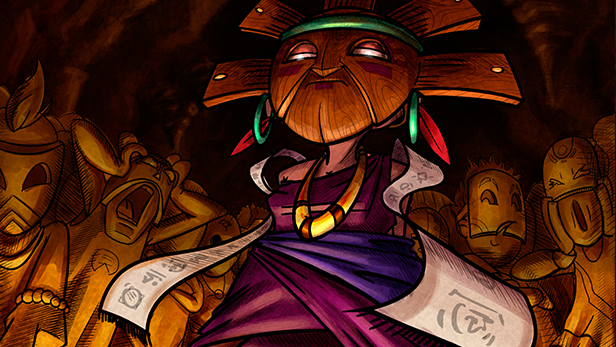