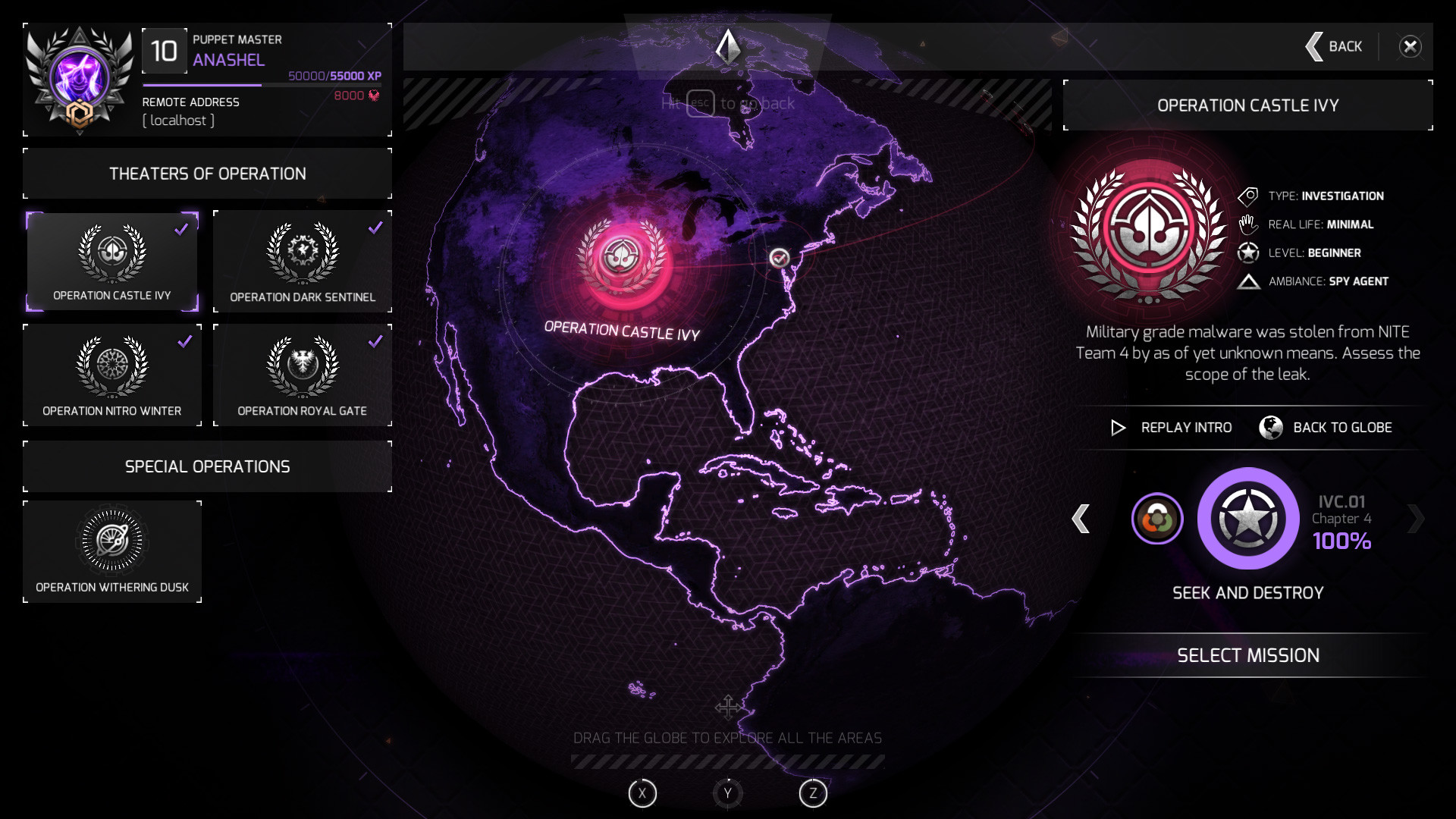 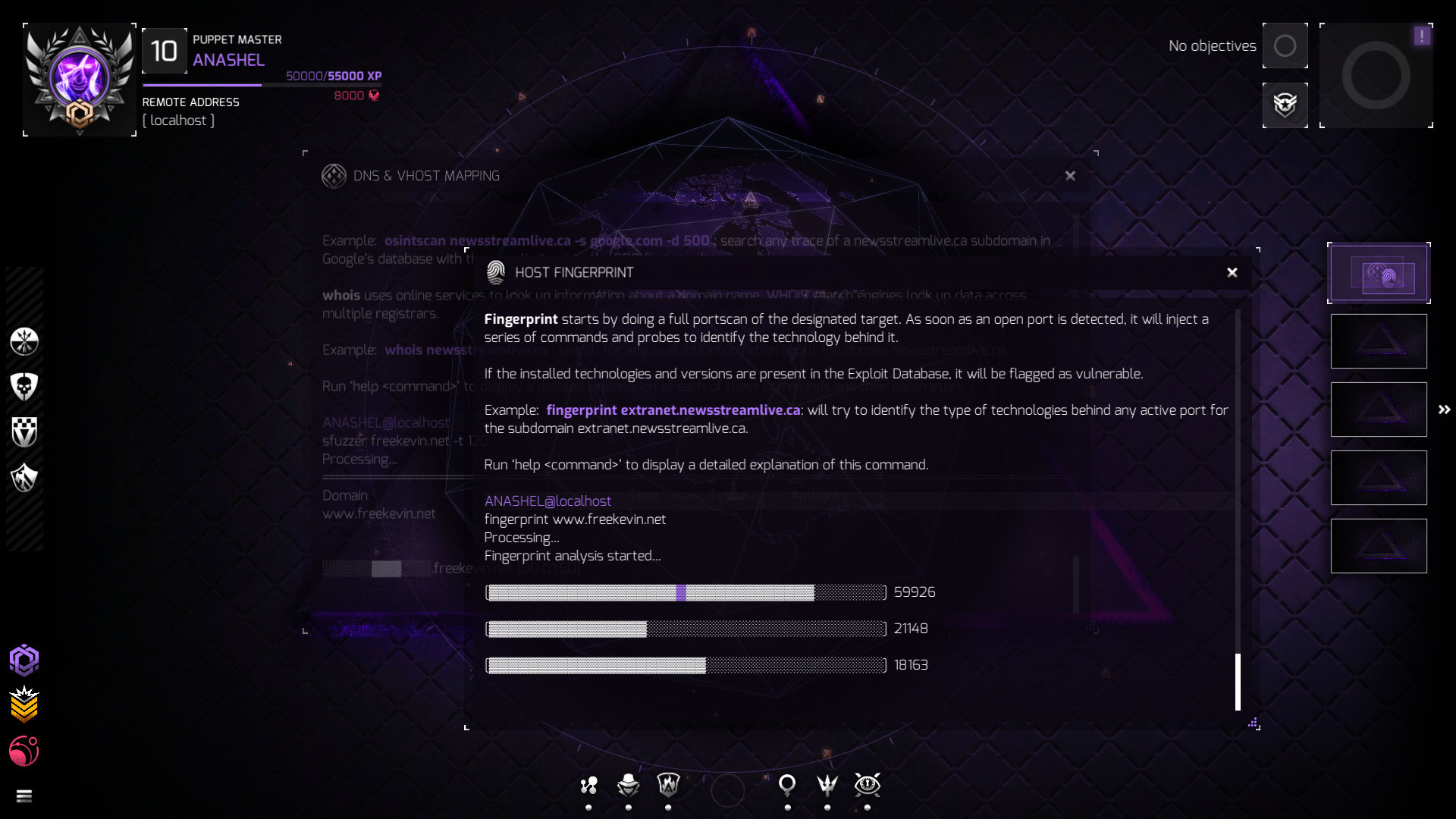 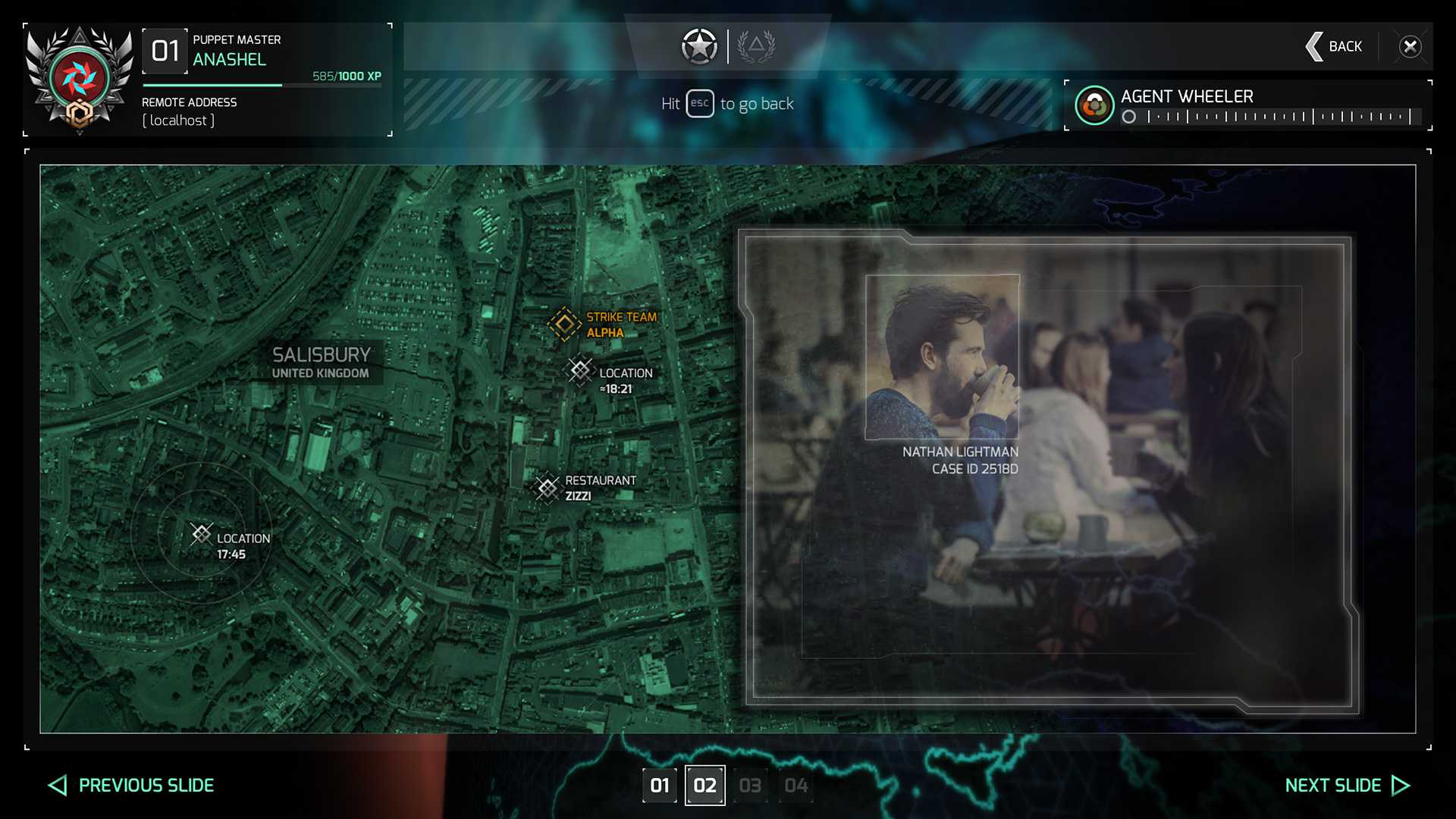 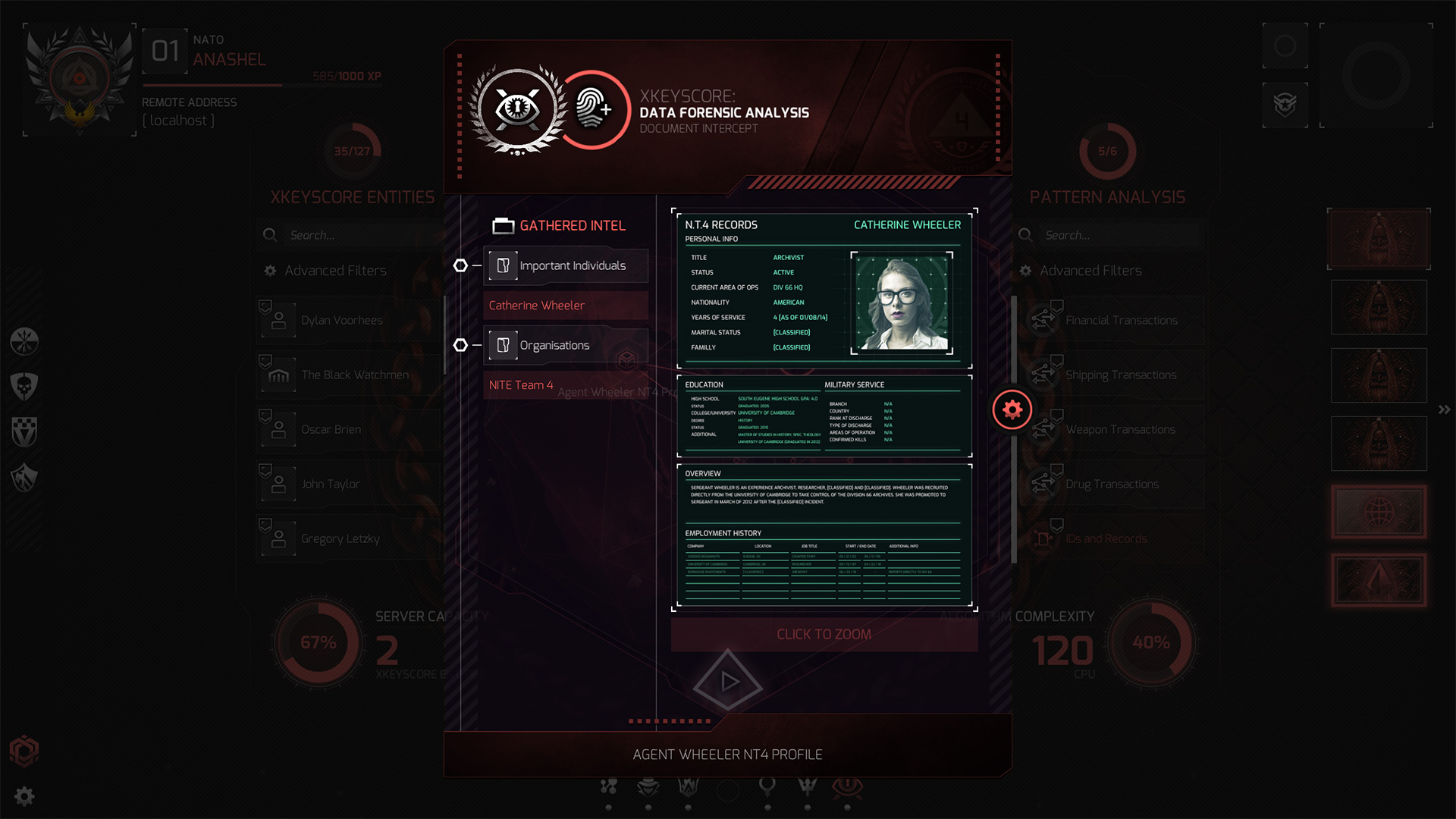 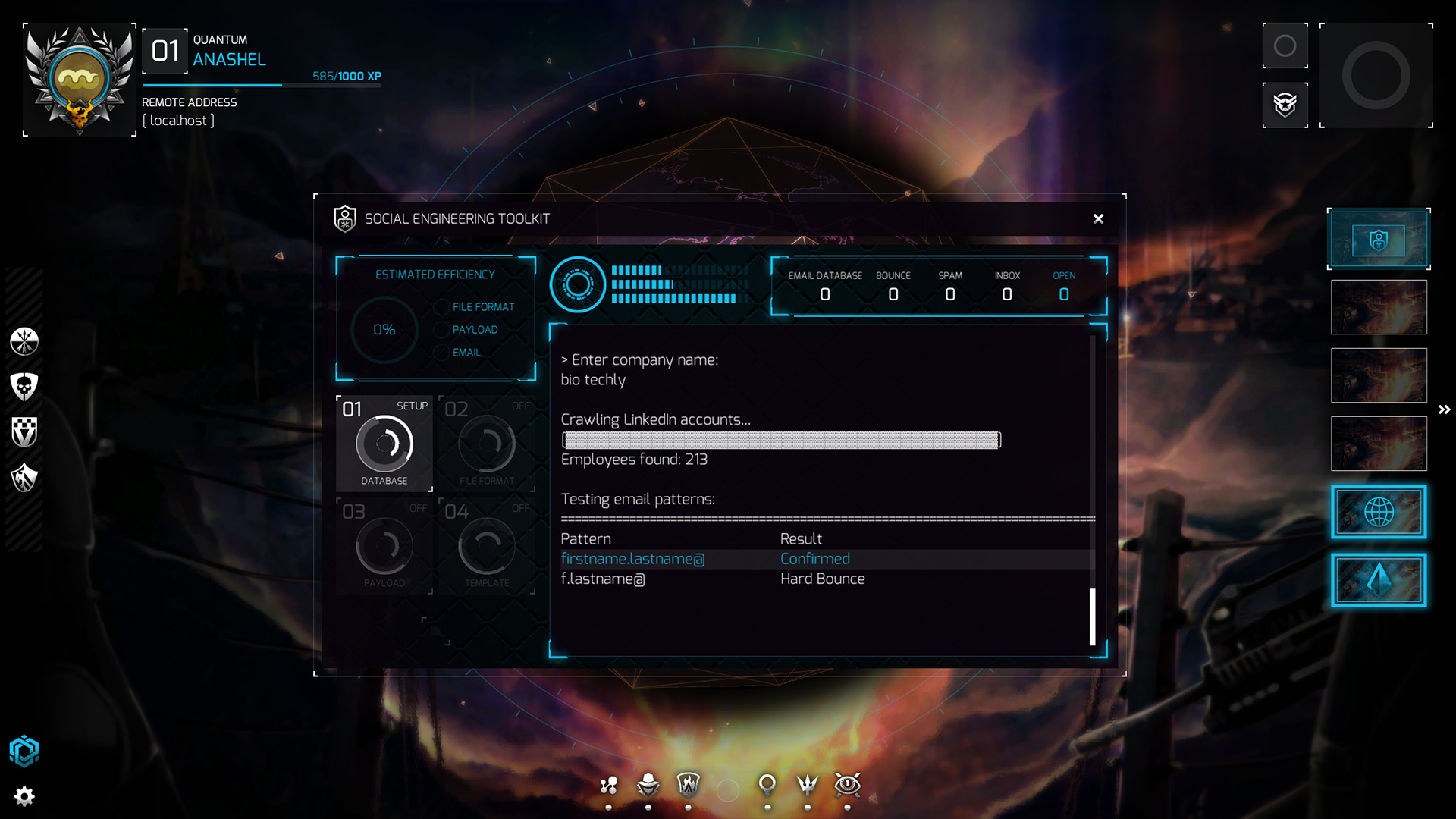 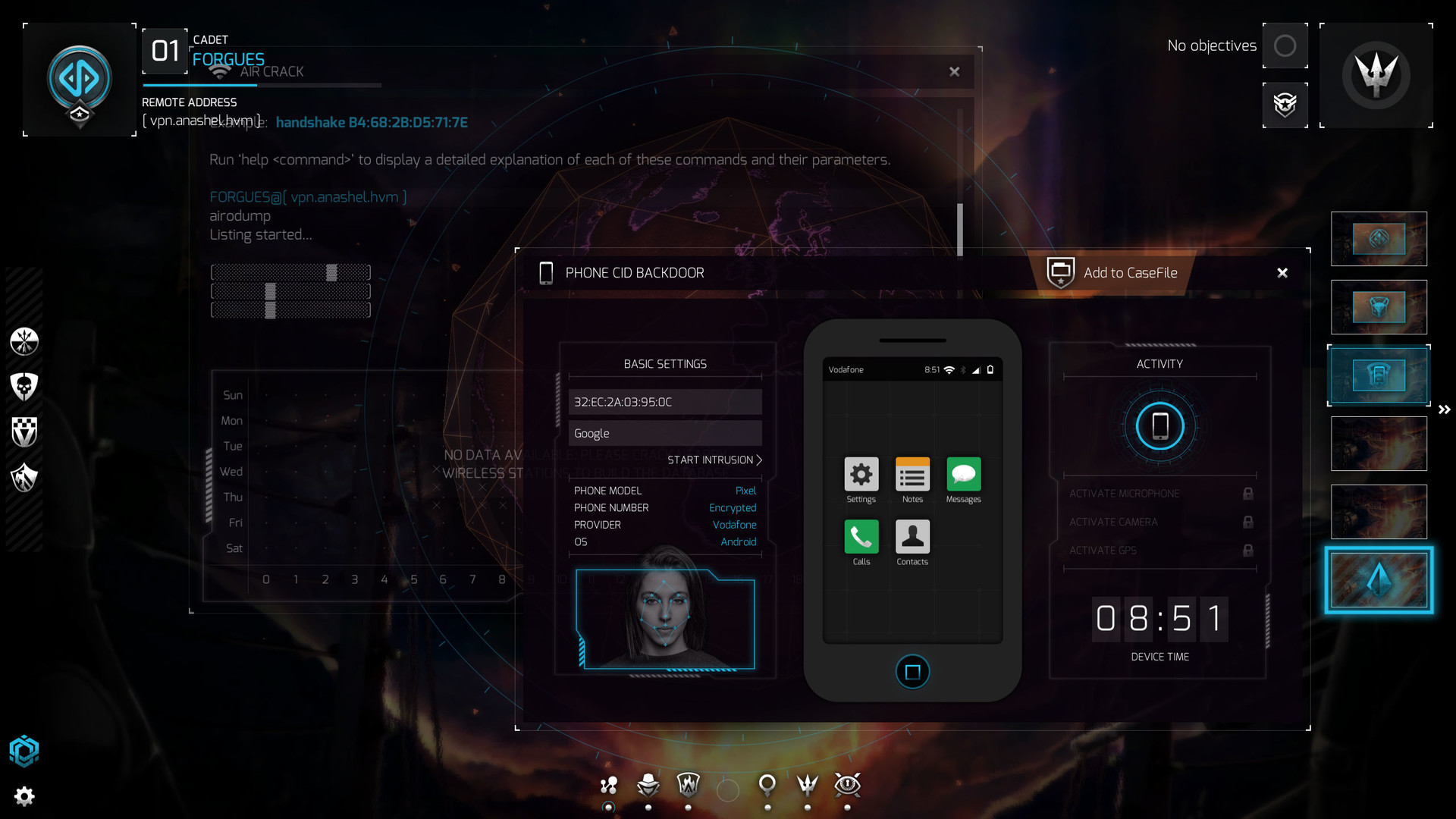 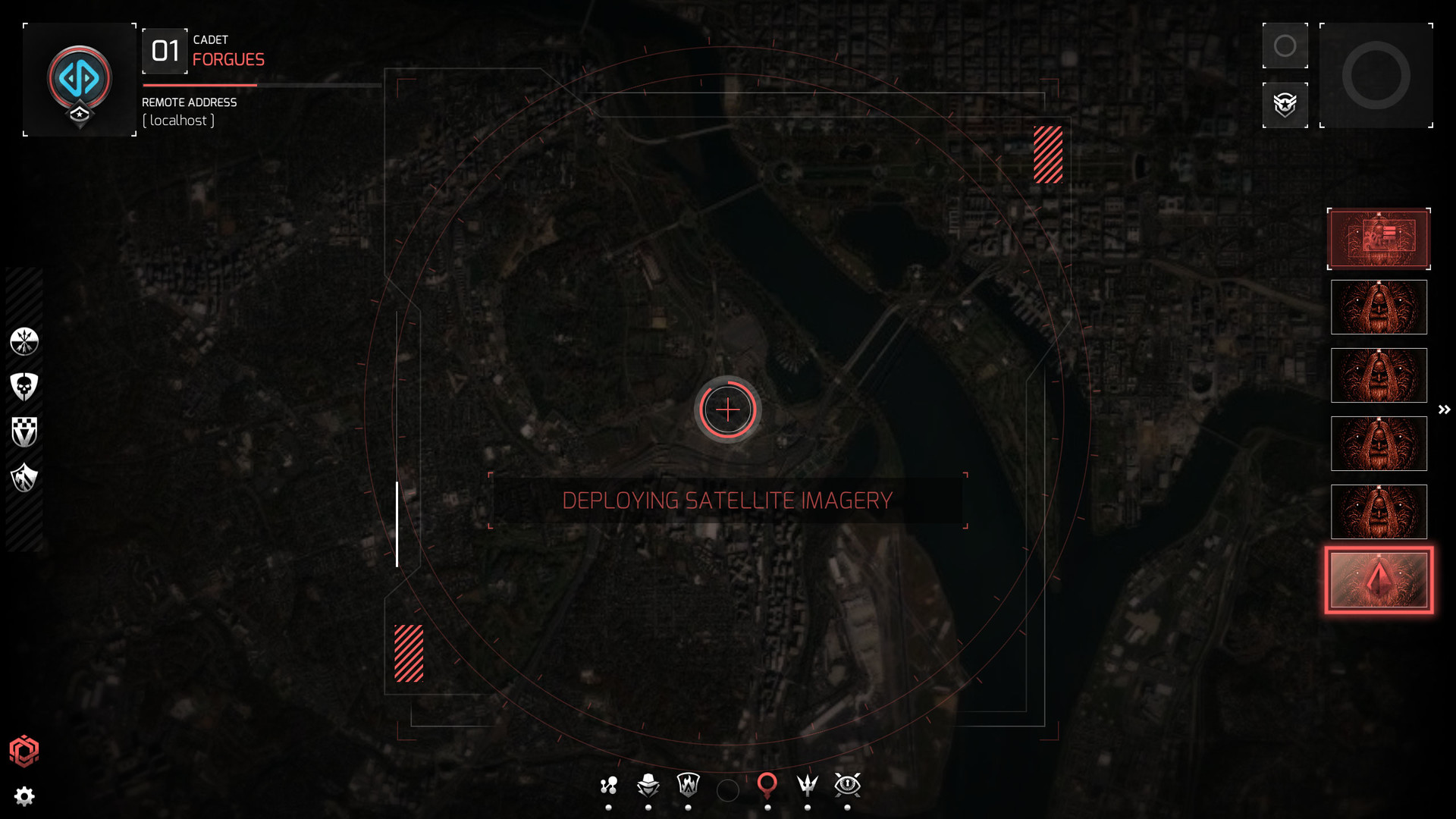 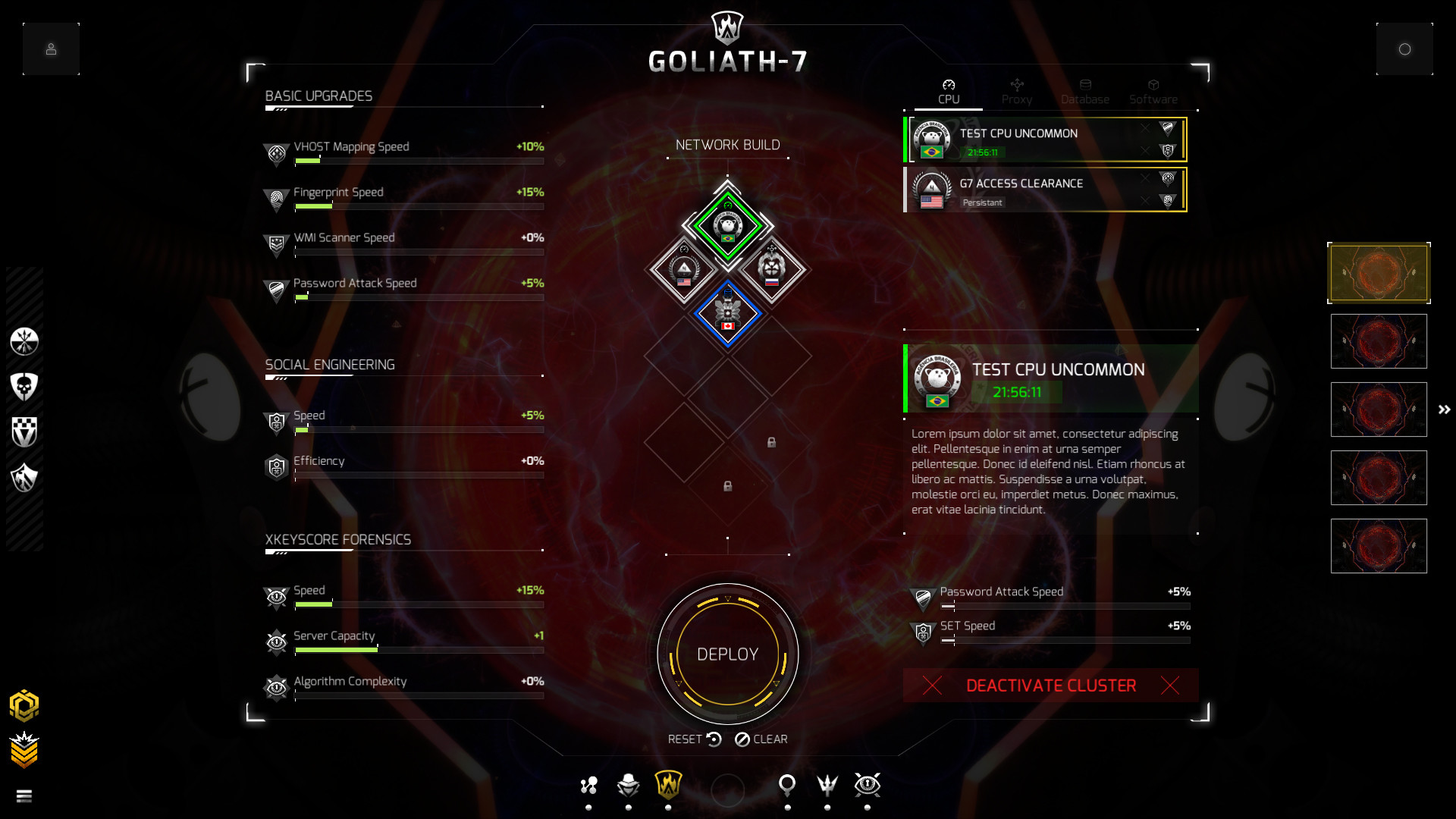 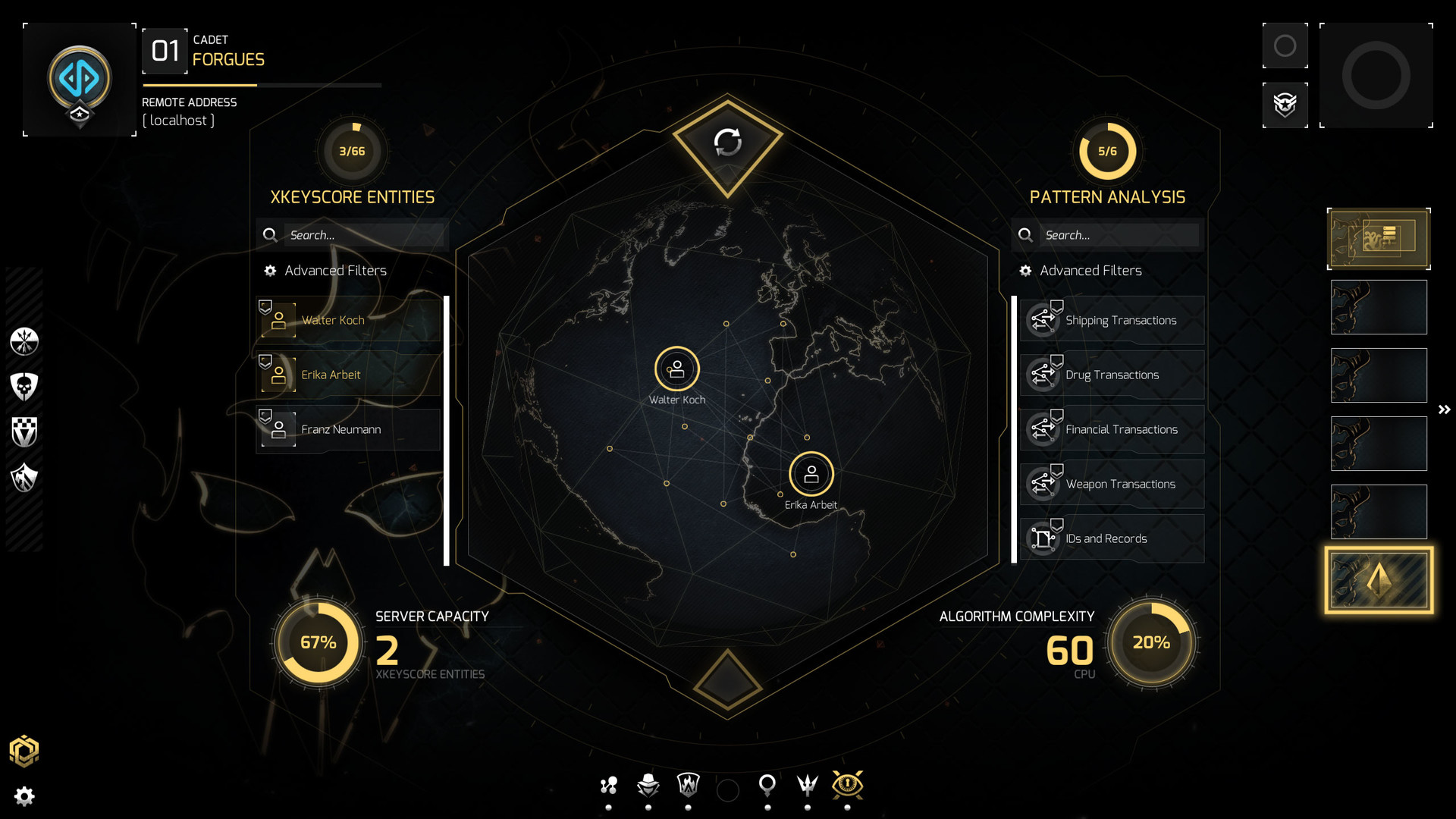 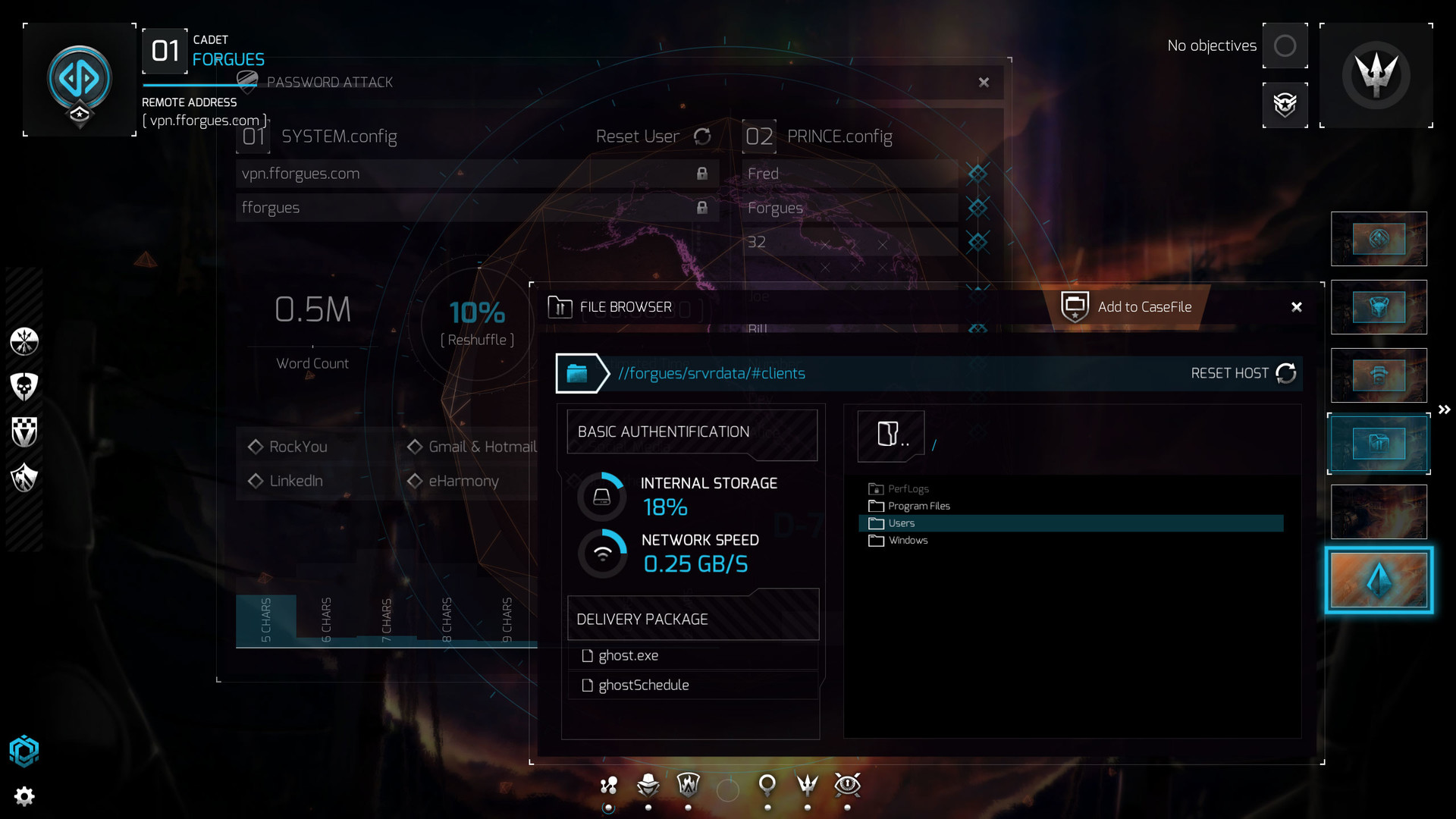 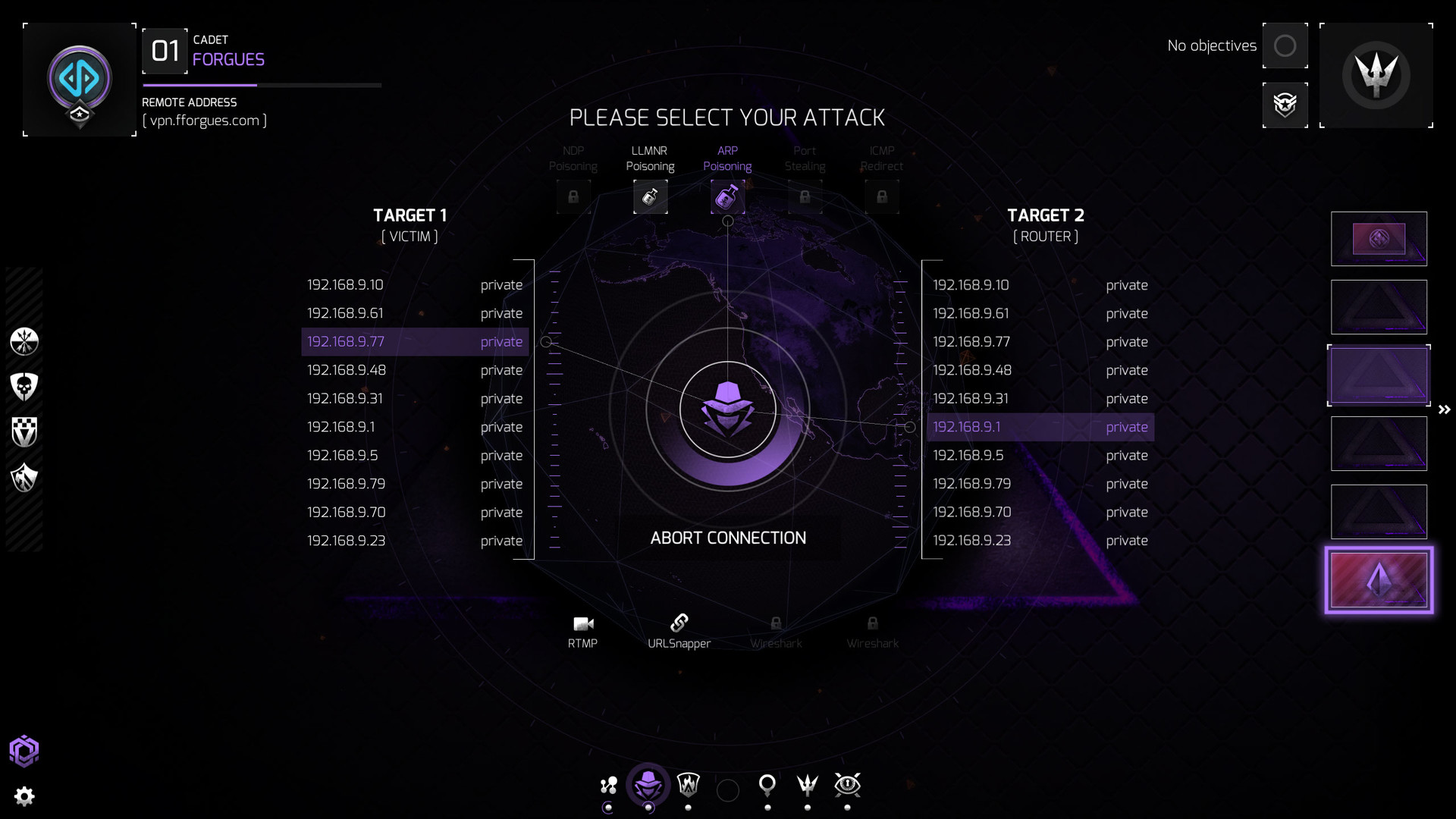 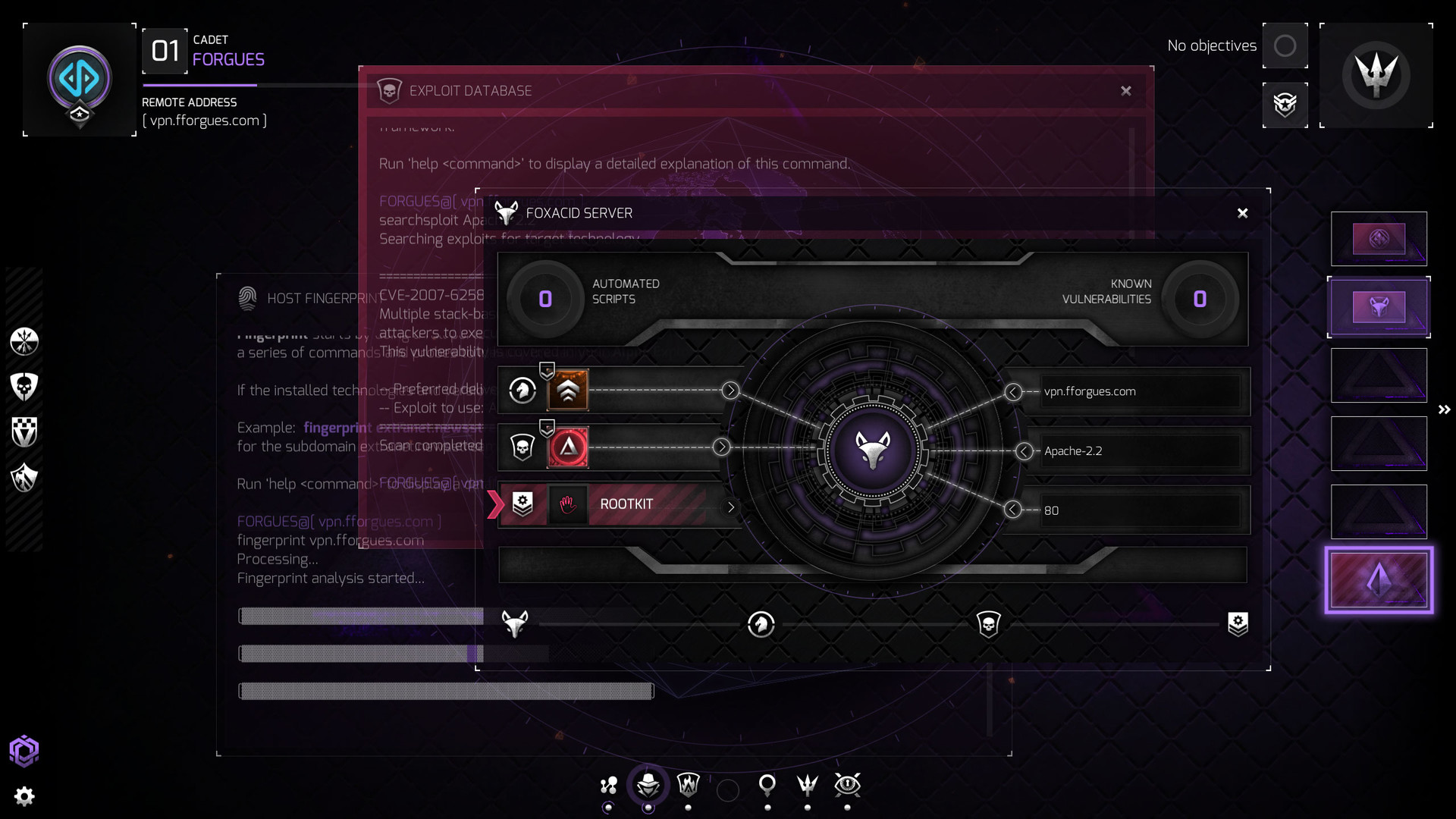 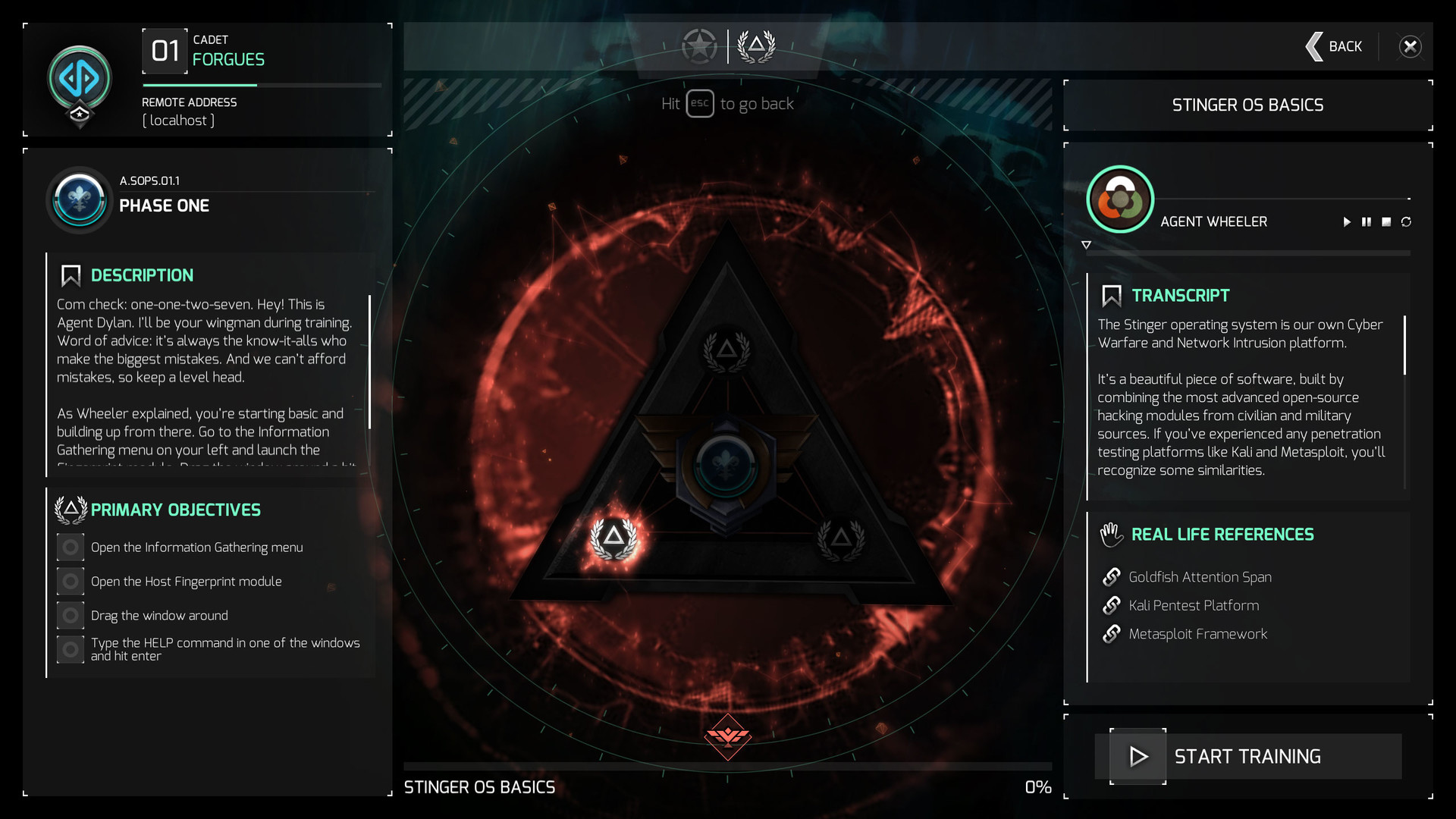 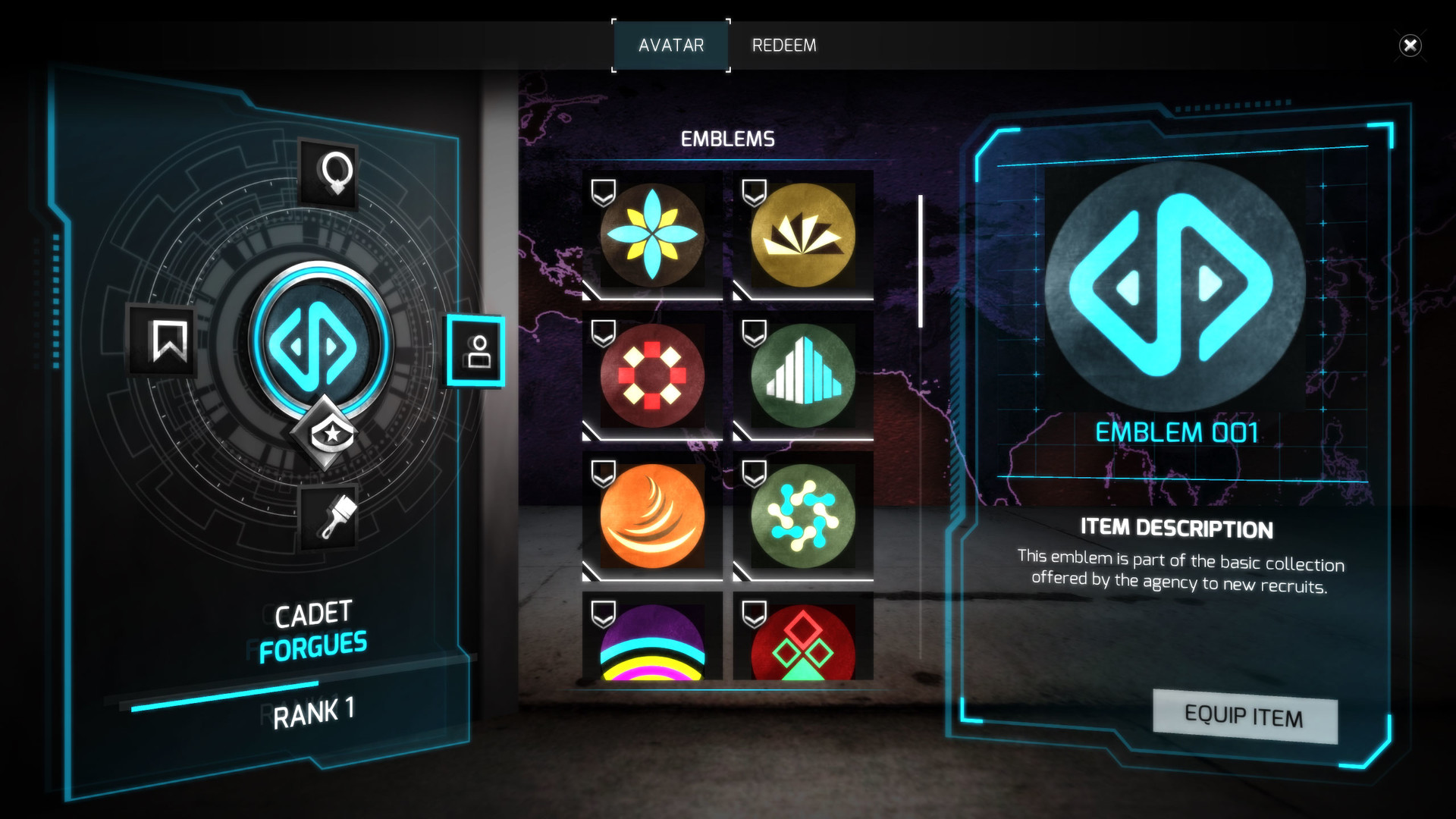 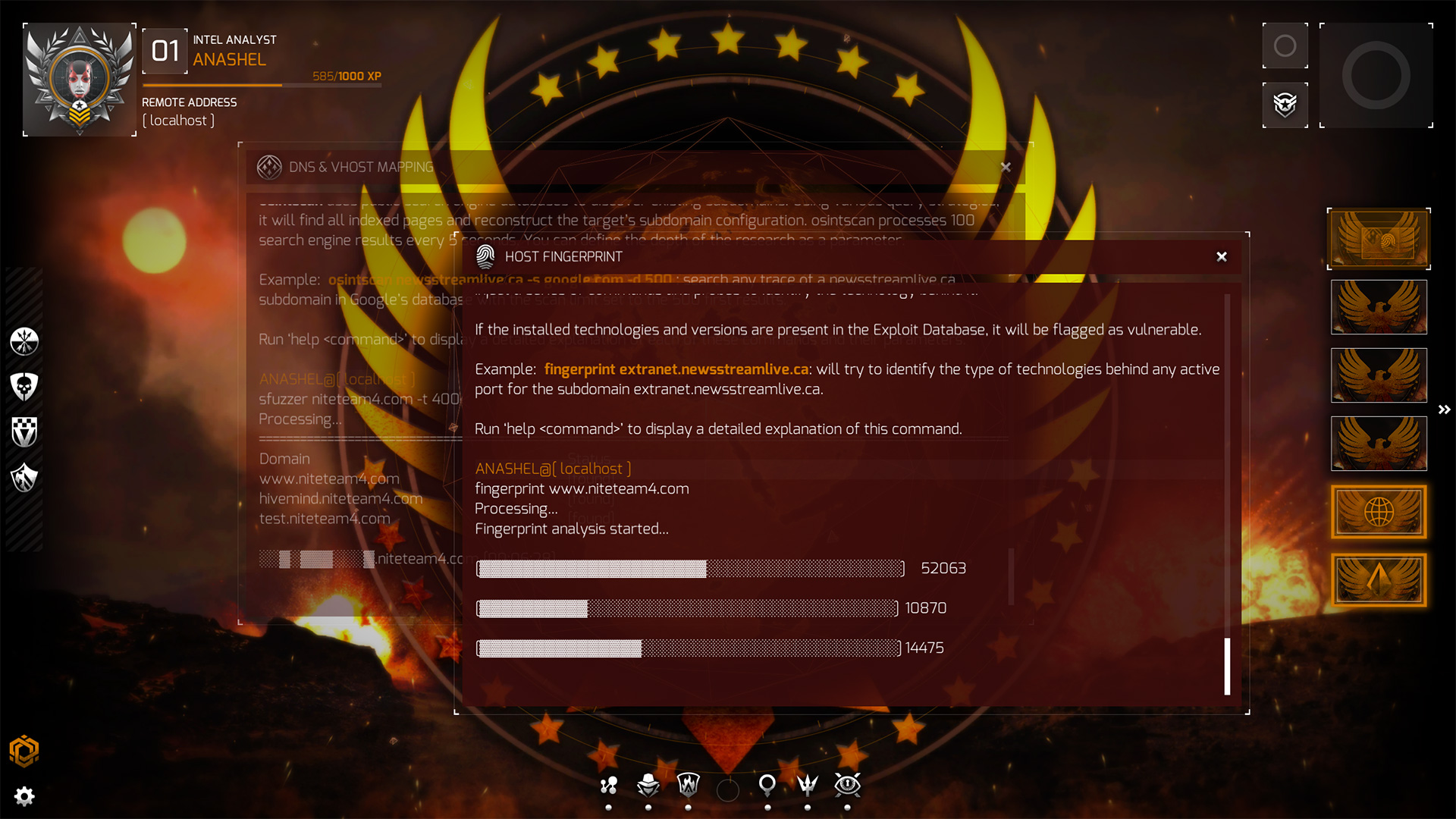 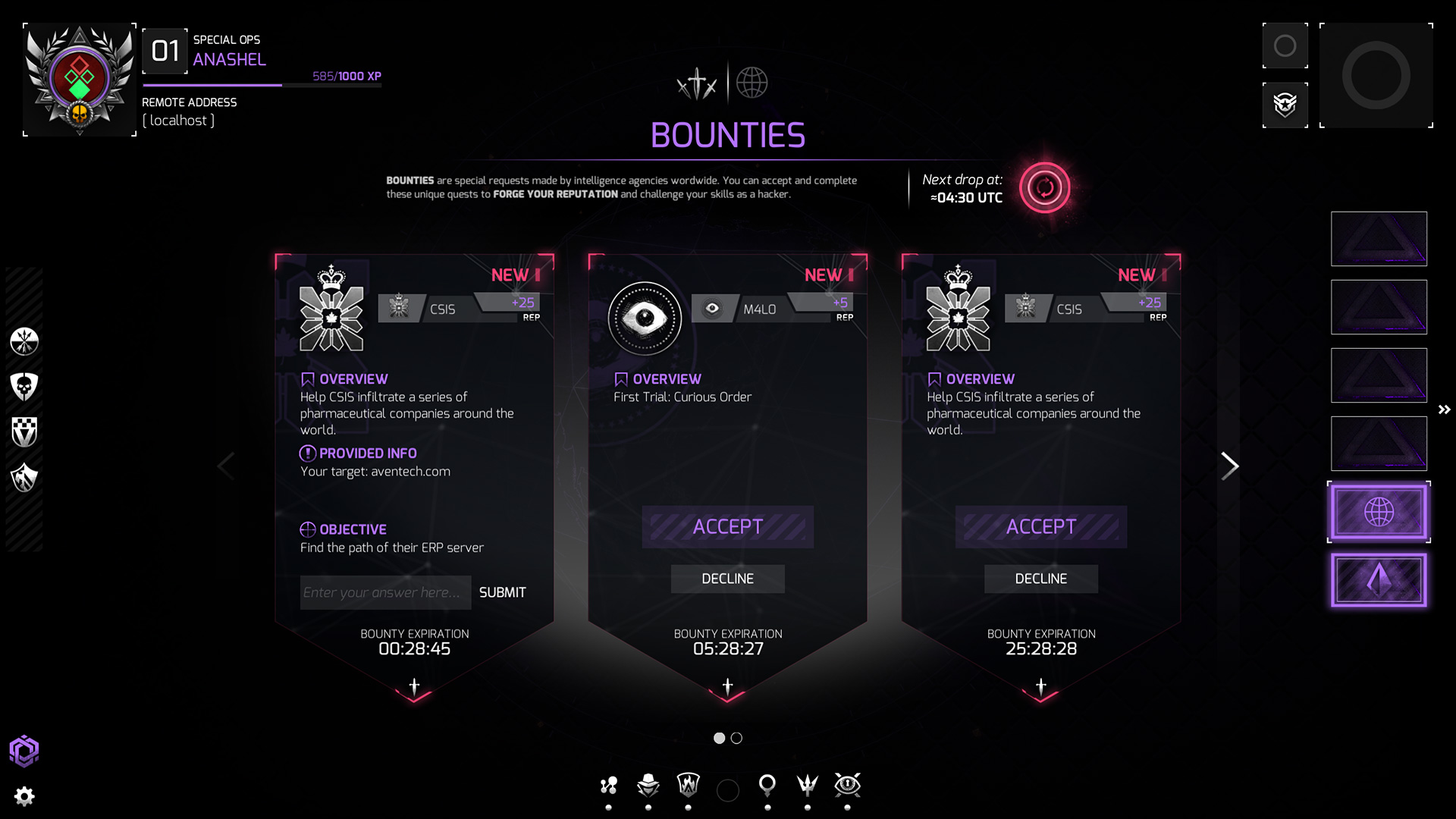 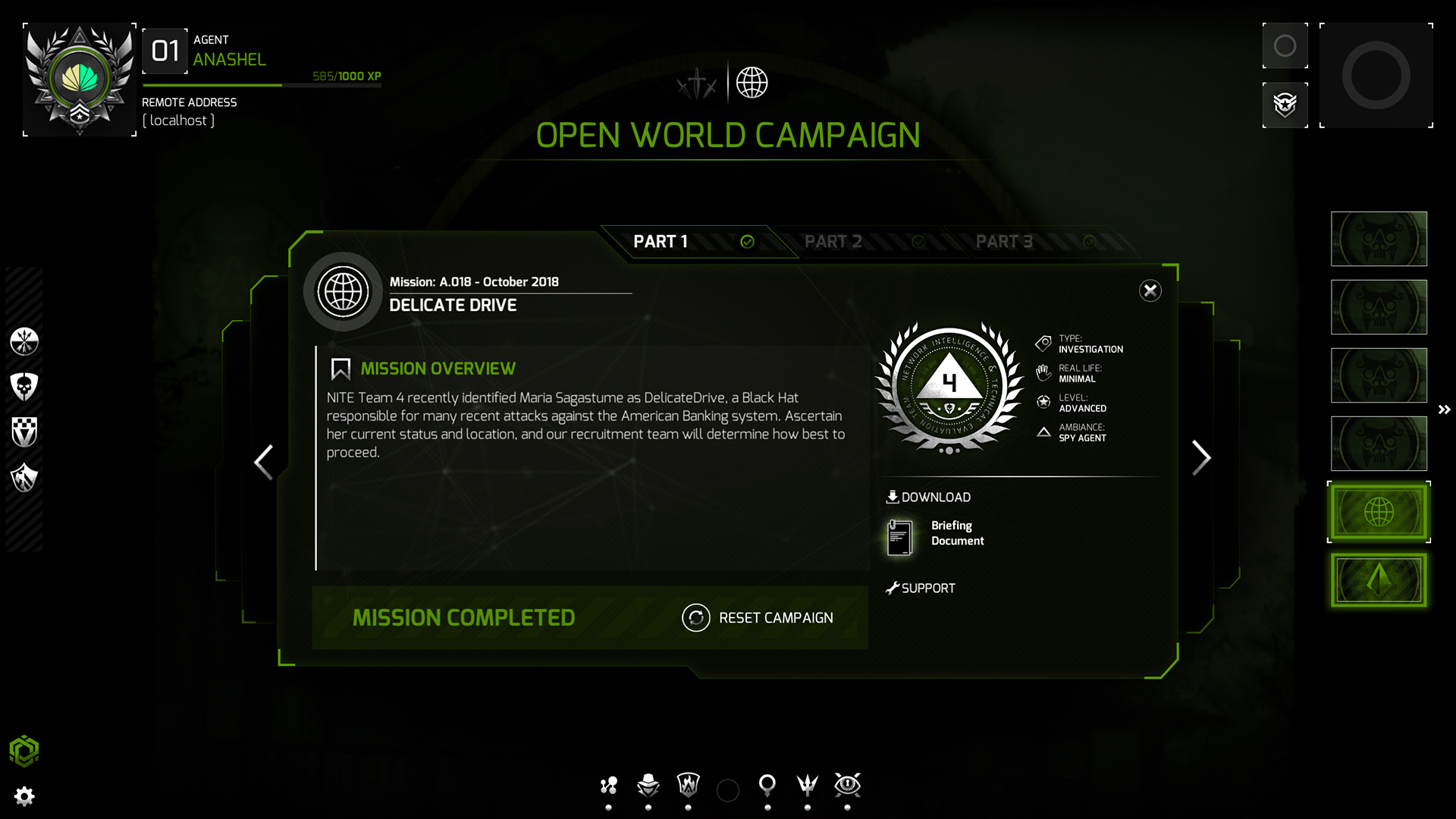 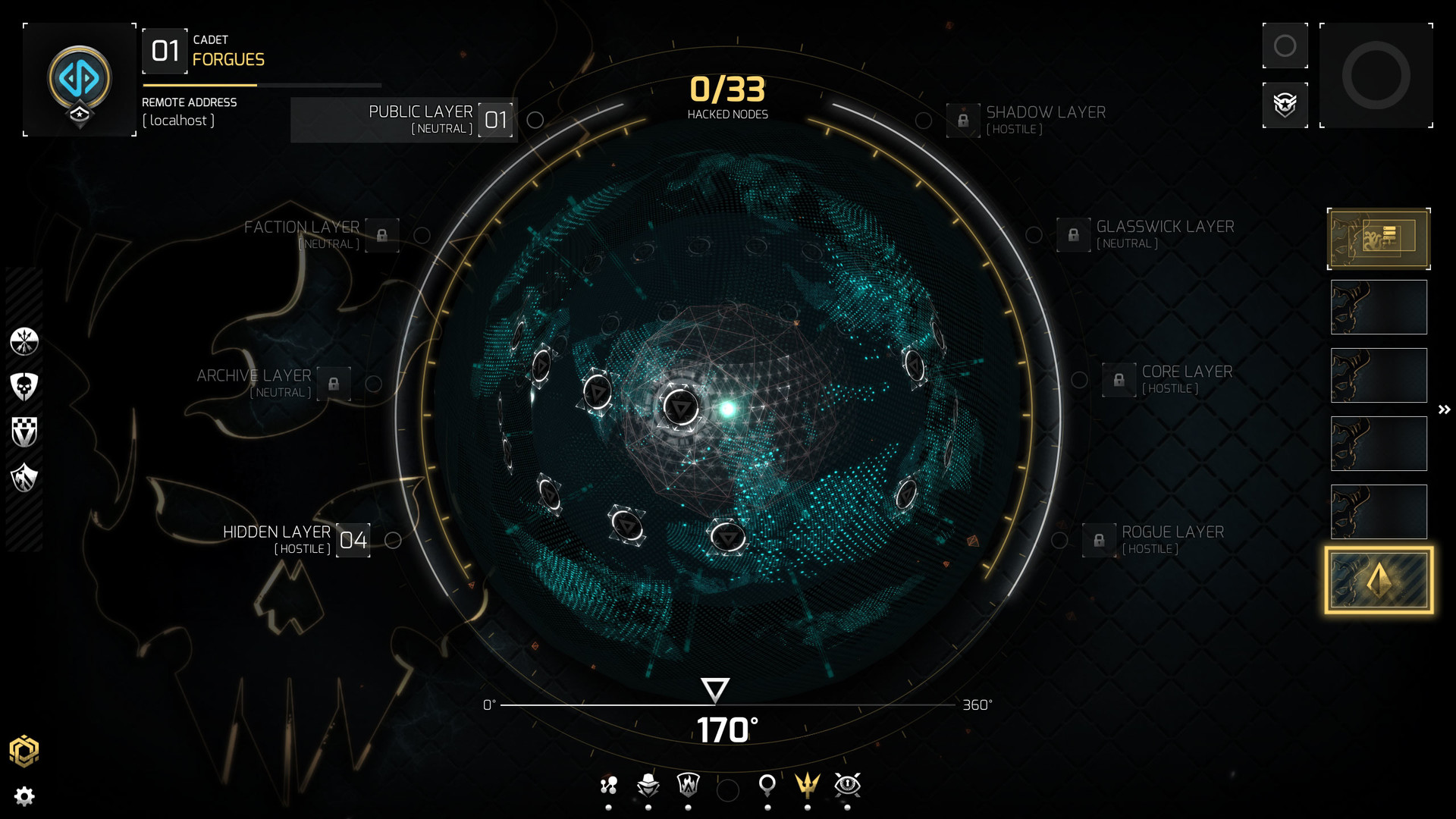 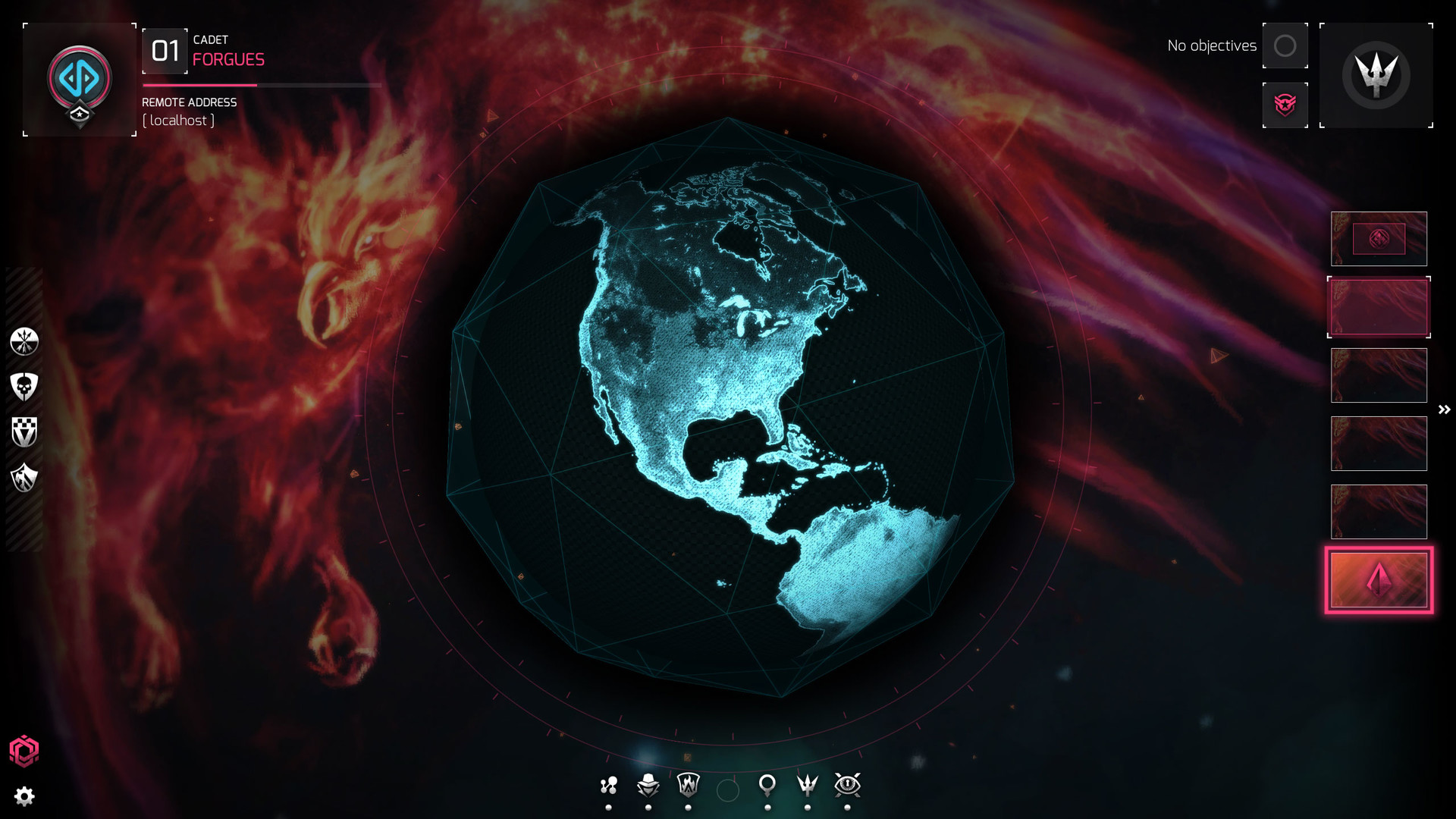 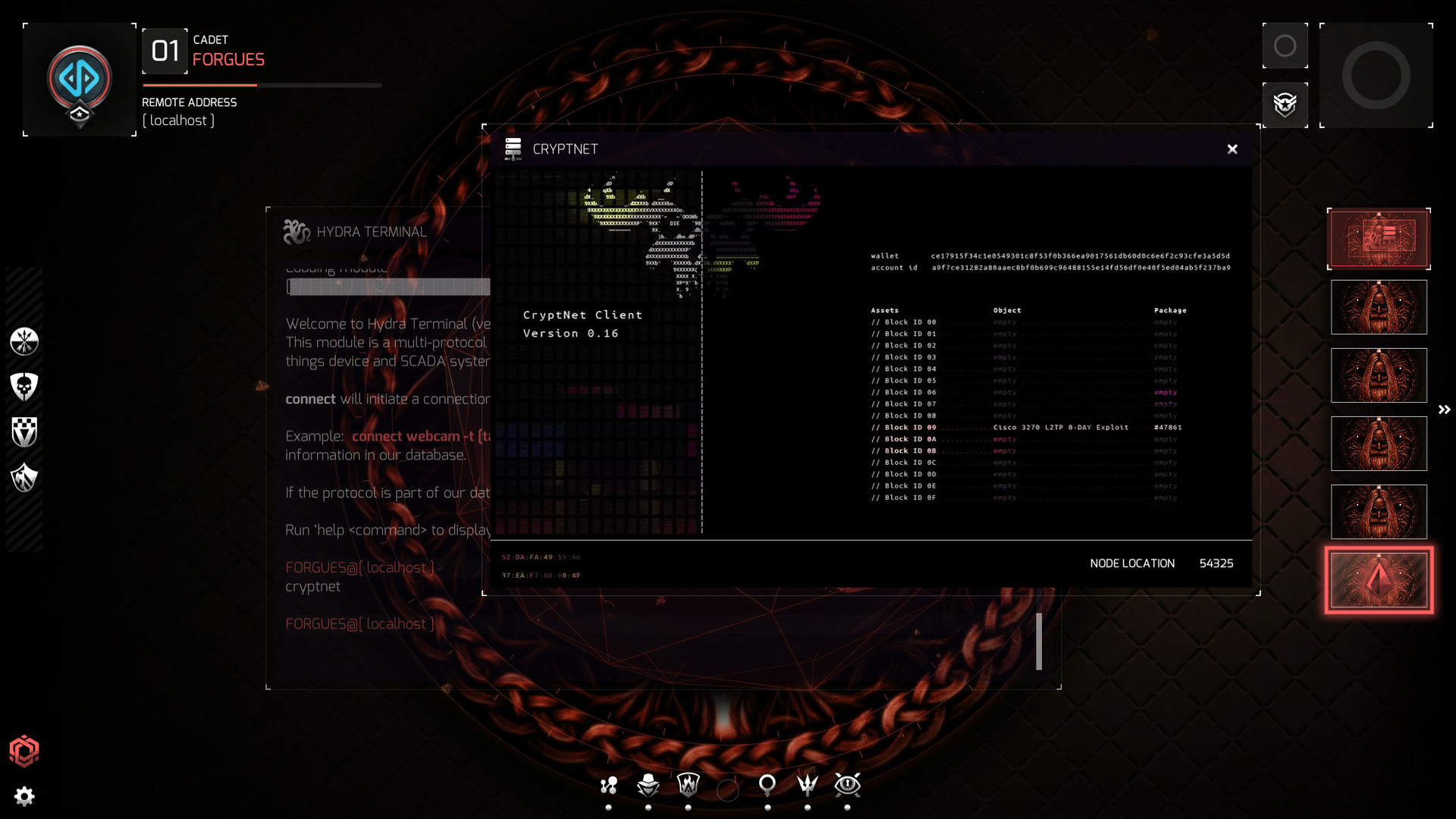 Goliath-7 is a new upgrade platform that lets you increase the capacity of your Stinger OS. 4 types of upgrades are available.

Upgrades can be permanent or temporary. Upgrades also range in power, from common to legendary.

A series of bounties will be dedicated to Goliath-7 upgrades, but expect to see them during open-world, academy, or the main campaign storyline.

Discover the universe of hacking and cyber warfare with NITE Team 4. Version 1.0 of the games includes more than 70 missions and operations broken down into various categories for every level of player >

The academy will help you learn all the basics you need to become a proficient hacker in the world of NITE Team 4. Through multiple training certificates, you will be taught real-life cybersecurity techniques and modules including information gathering, port scanning, fingerprinting, exploit research, attack strategy, digital forensics and so much more. The academy is designed to be fun but also accessible even if you have never used a terminal in your life.

The game include 4 main operations fully voice acted. Experience the life of an elite cyber warfare agent in a military task force. Track down suspects on the dark web, infiltrate networks and coordinate drone strikes!

Hourly, daily and weekly world drops let you get various jobs from intelligence agencies around the world. NSA, CIA, GCHQ, CSIS, MSS, GRUâ¦ With more than 20 bounties, itâ™s up to you to decide who you want to help and forge your reputation worldwide to unlock rare and epic bounties.

If you want more challenging missions, each month a set of missions let you blend the game with real-life objectives and resources. Online research, fake websites, cellphones and more in an alternate reality extension of the game.

Help us bring this game to life while we roll out player created servers and factions, new campaigns, open world and bounty systems. Join a really active indie developer accessible both on steam and discord. Our entire dev team is accessible and always online to talk with players and improve the game to make this a notable reference in the hacking genre.
İlan Ekle! İlanlarım
İlan Ekle İlanlarım
Durum
Resim
Adı
Açıklama
Yorumlar
Teslim Saati
Stok
Miktar
Fiyat