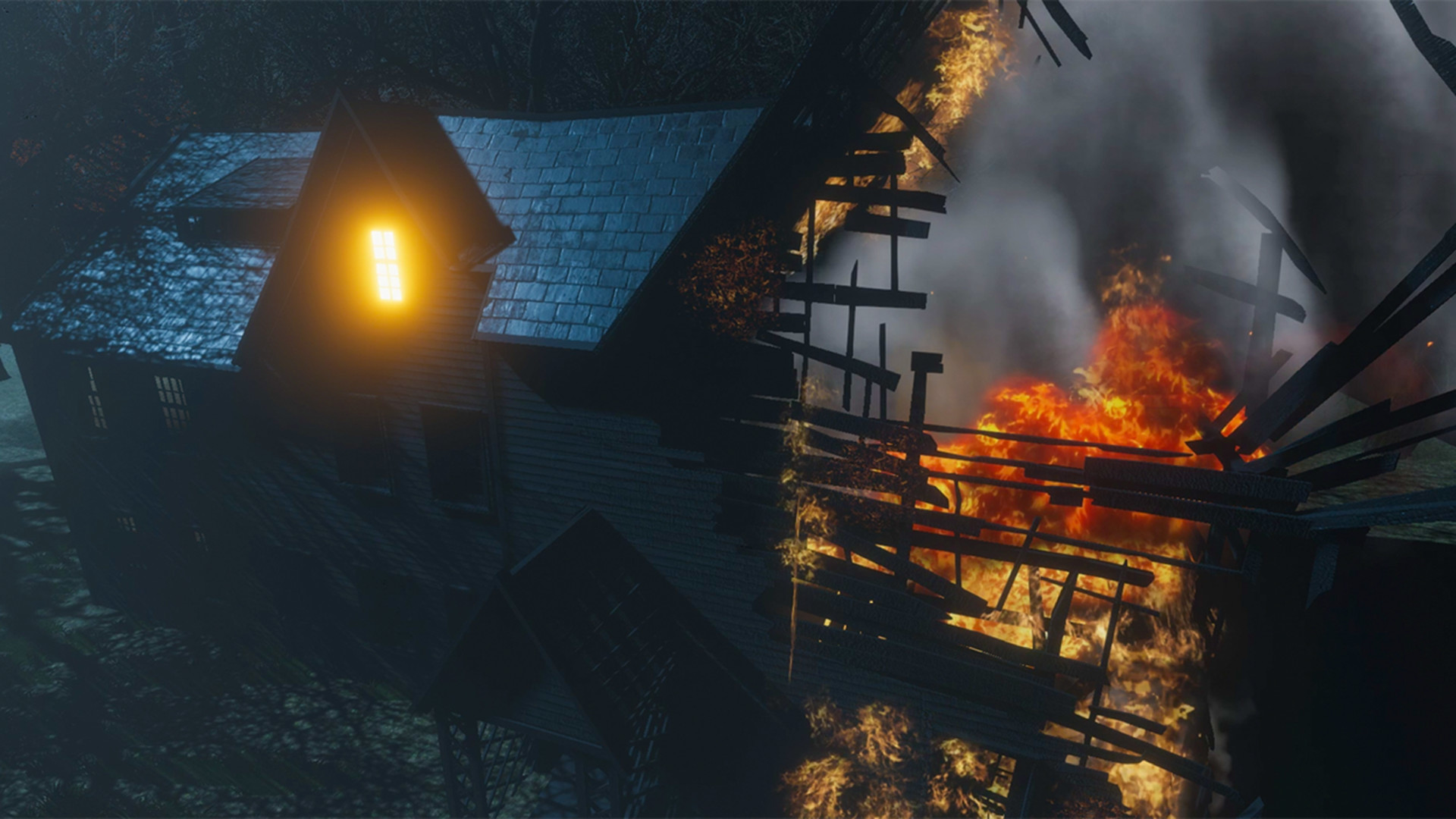 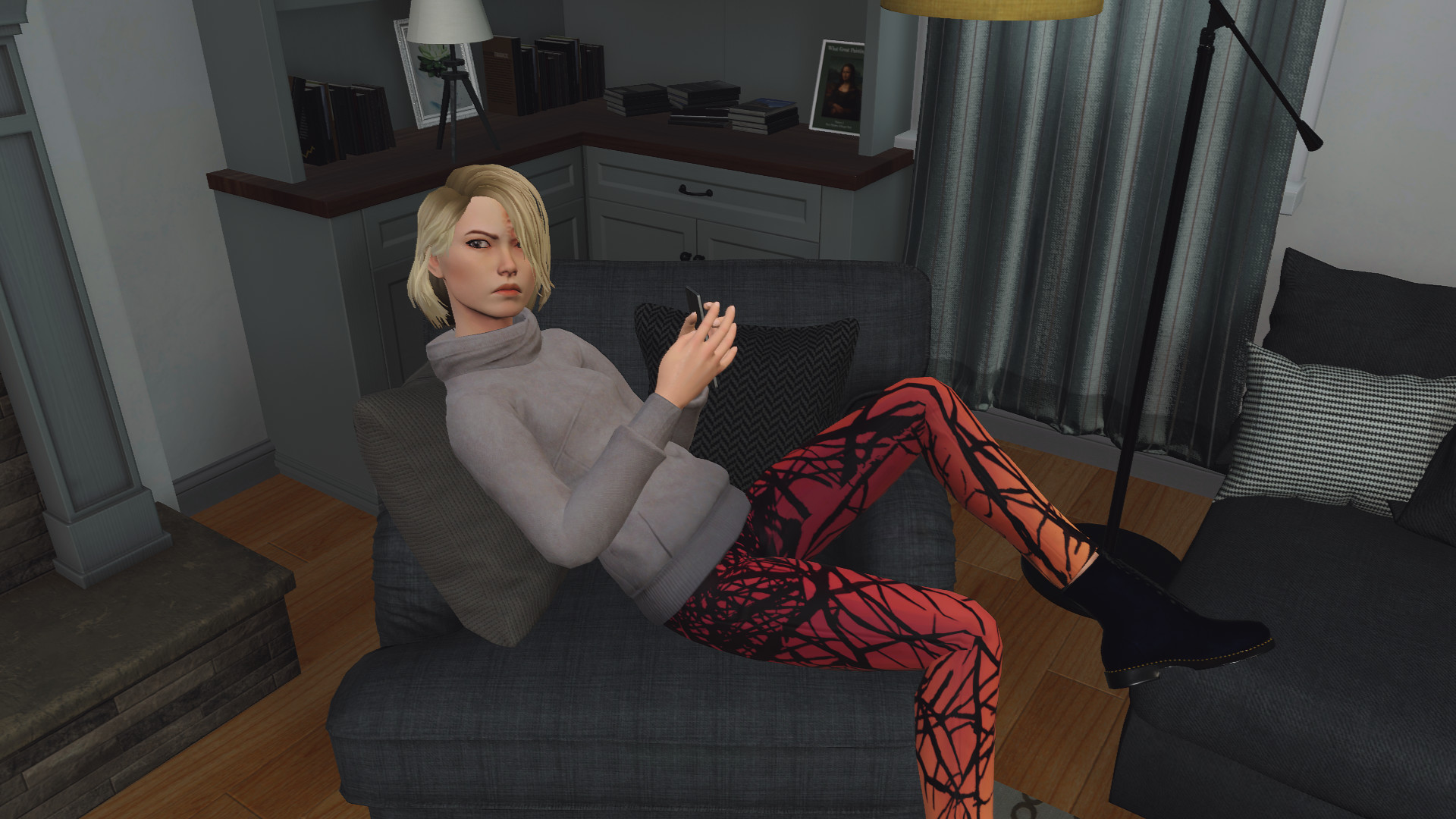 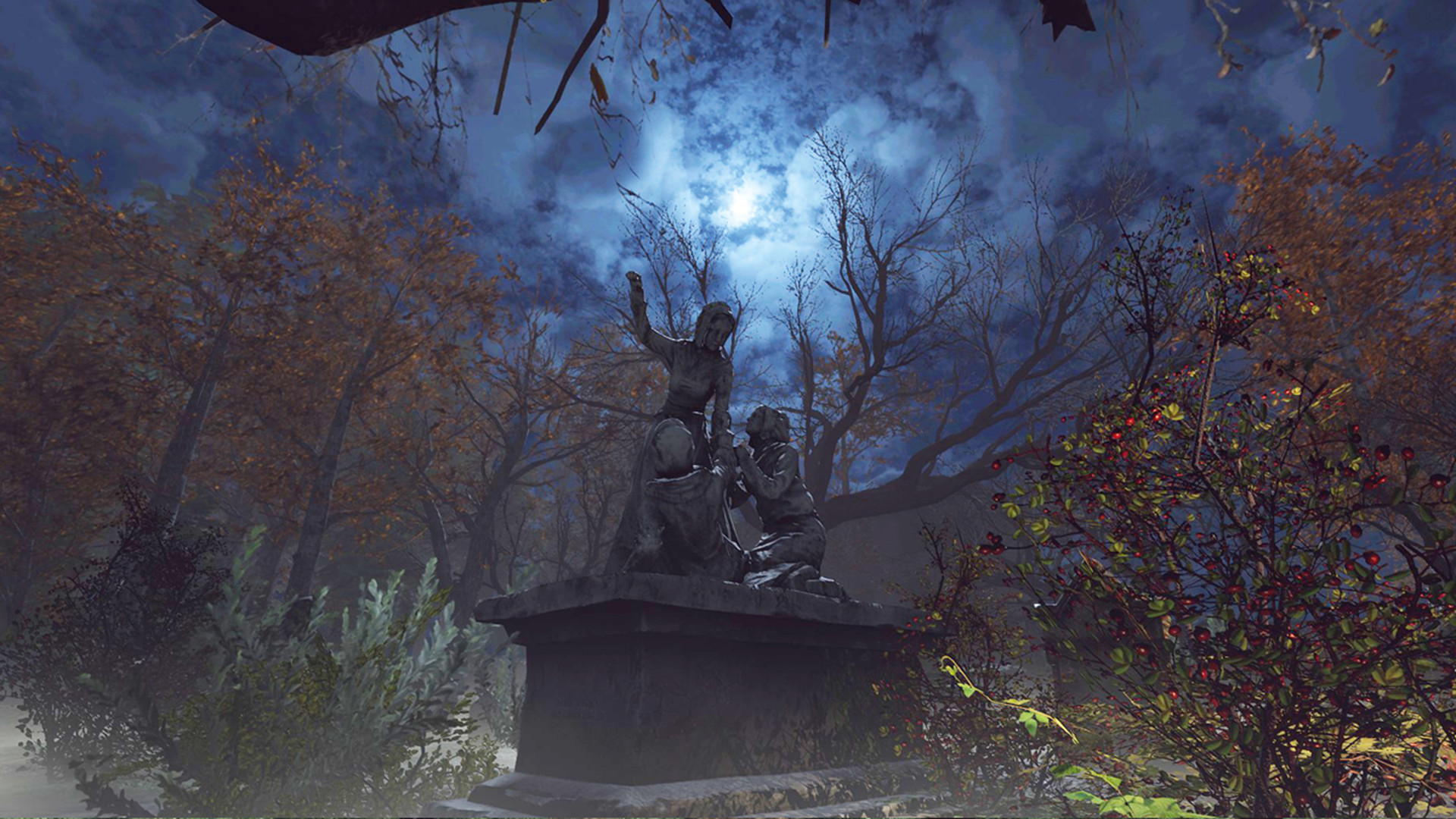 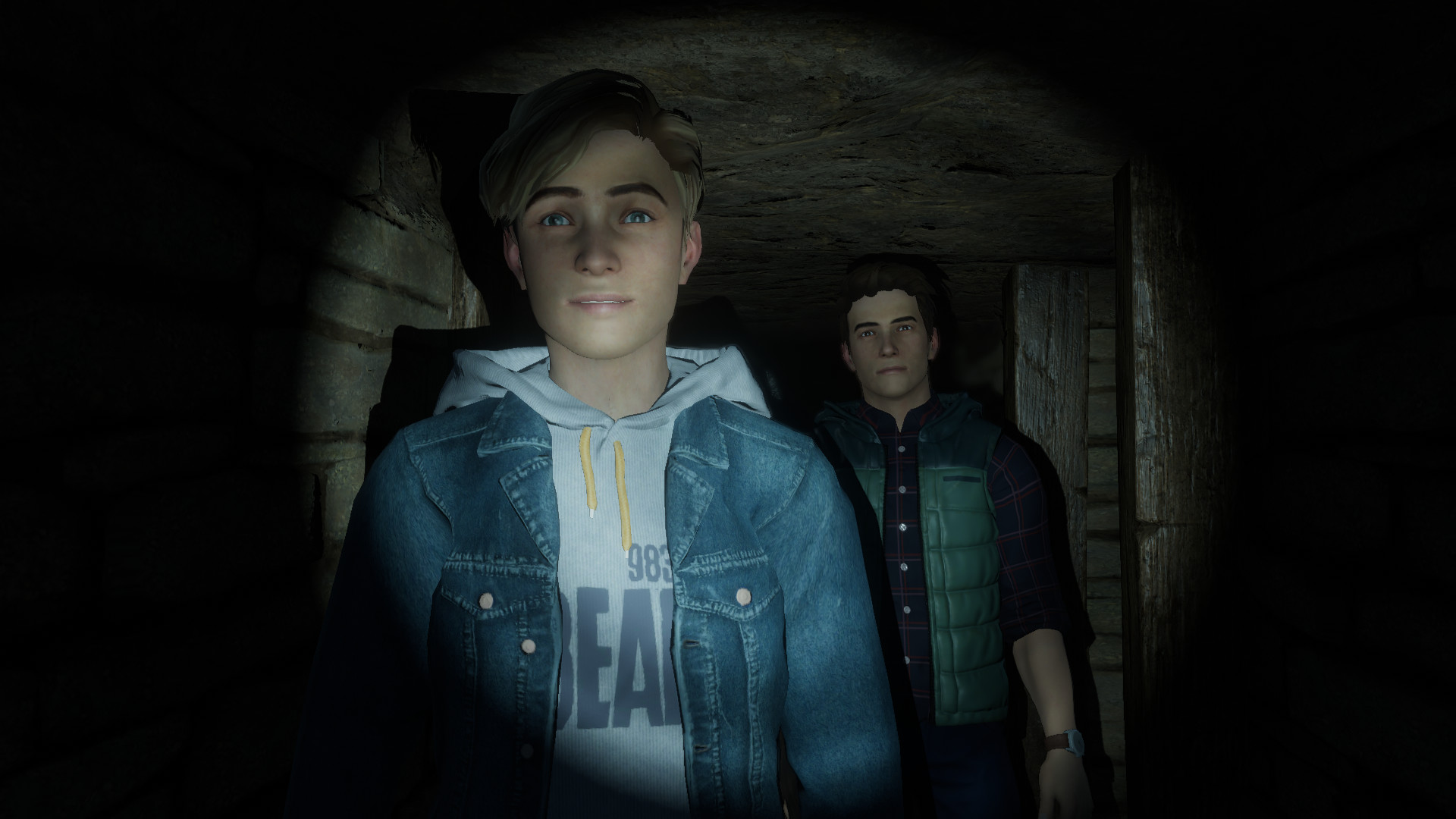 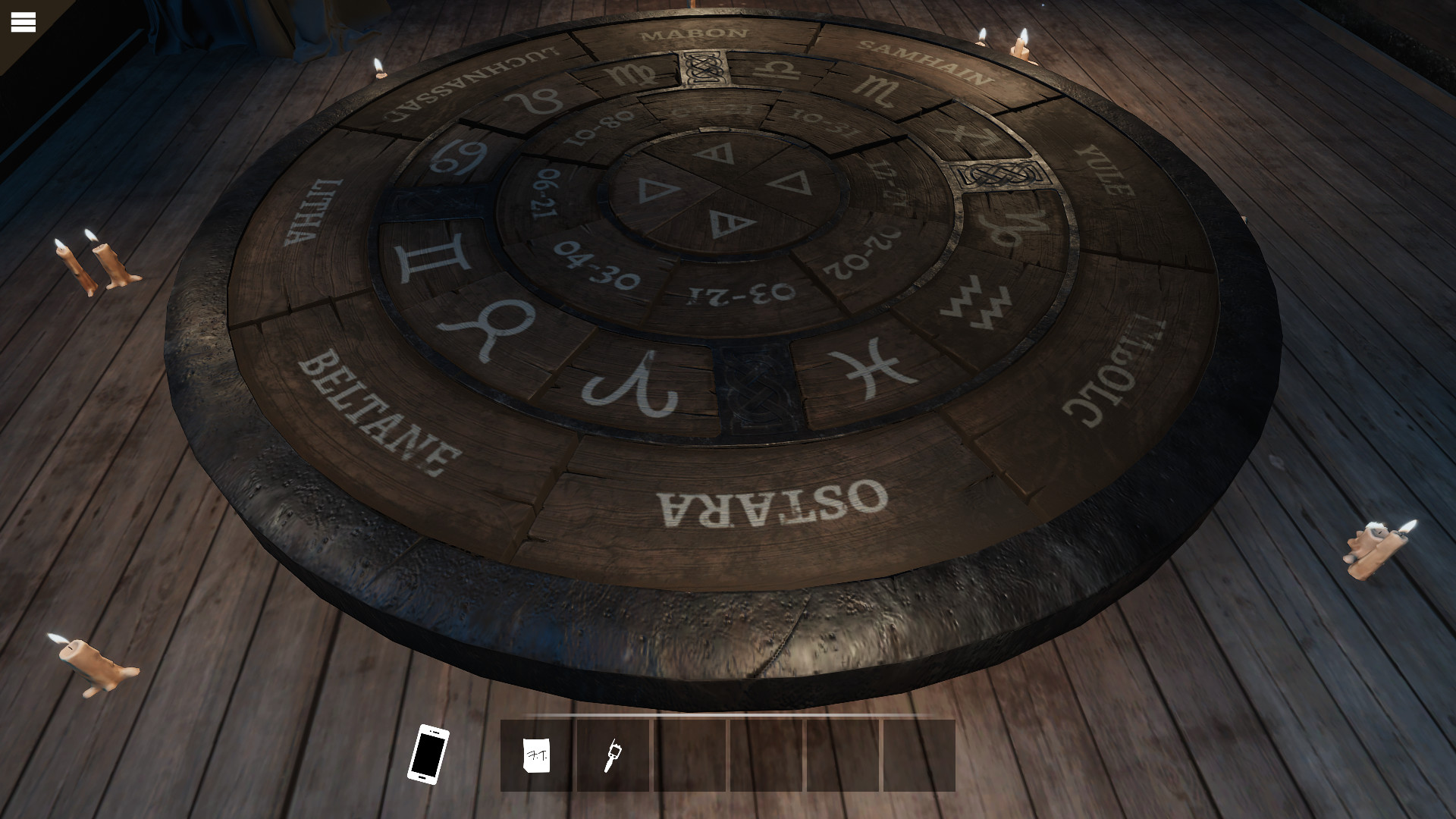 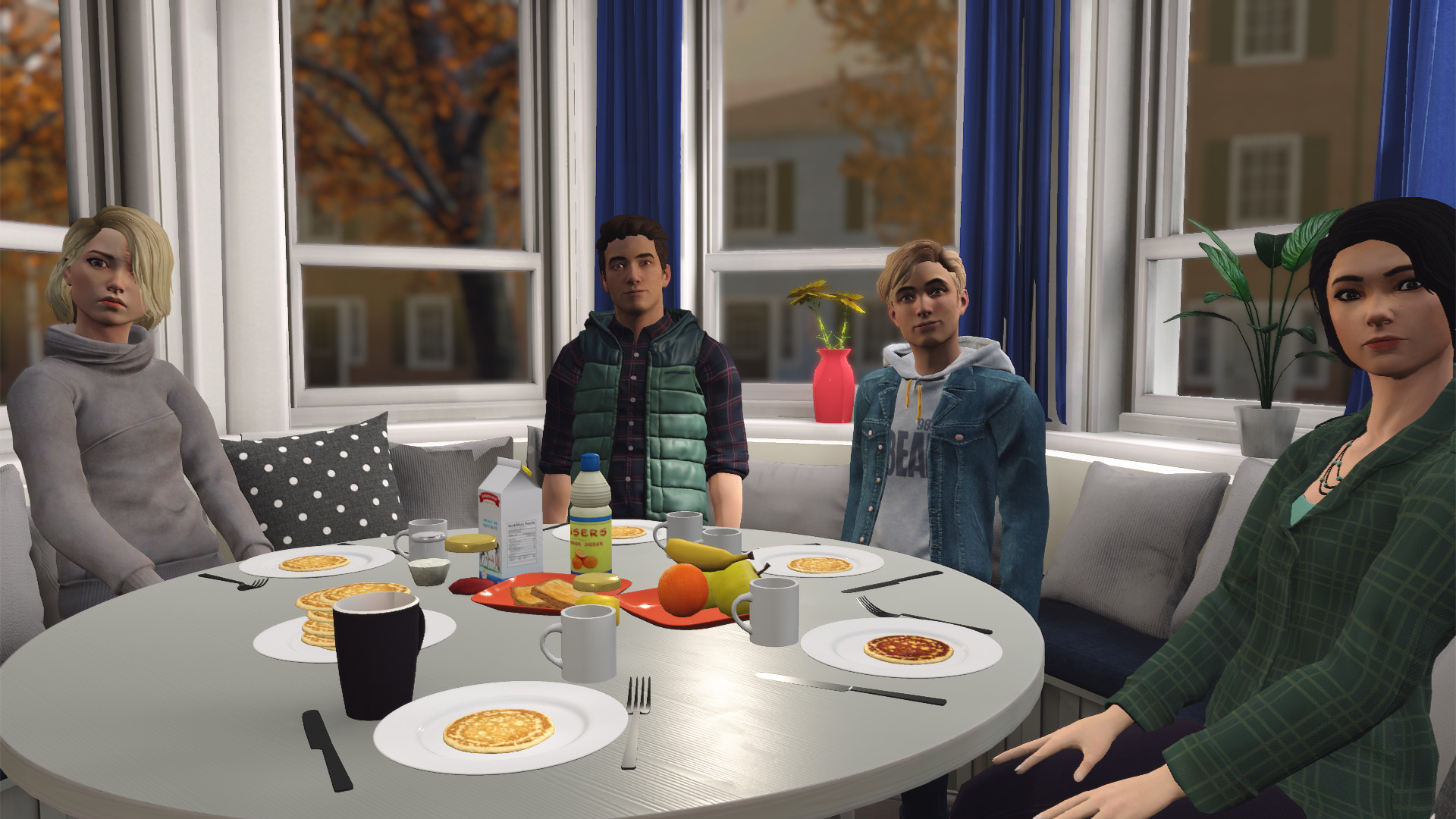 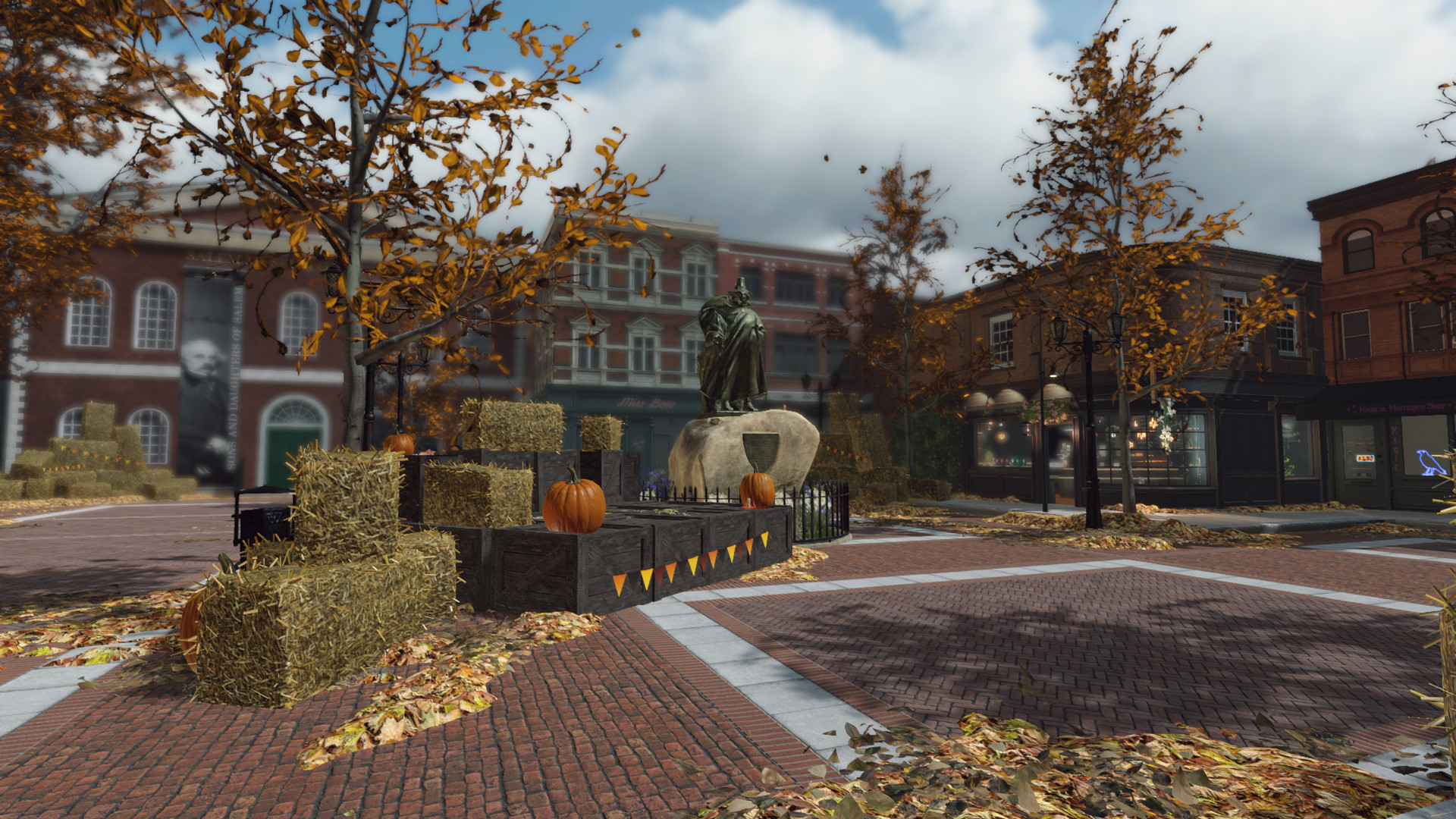 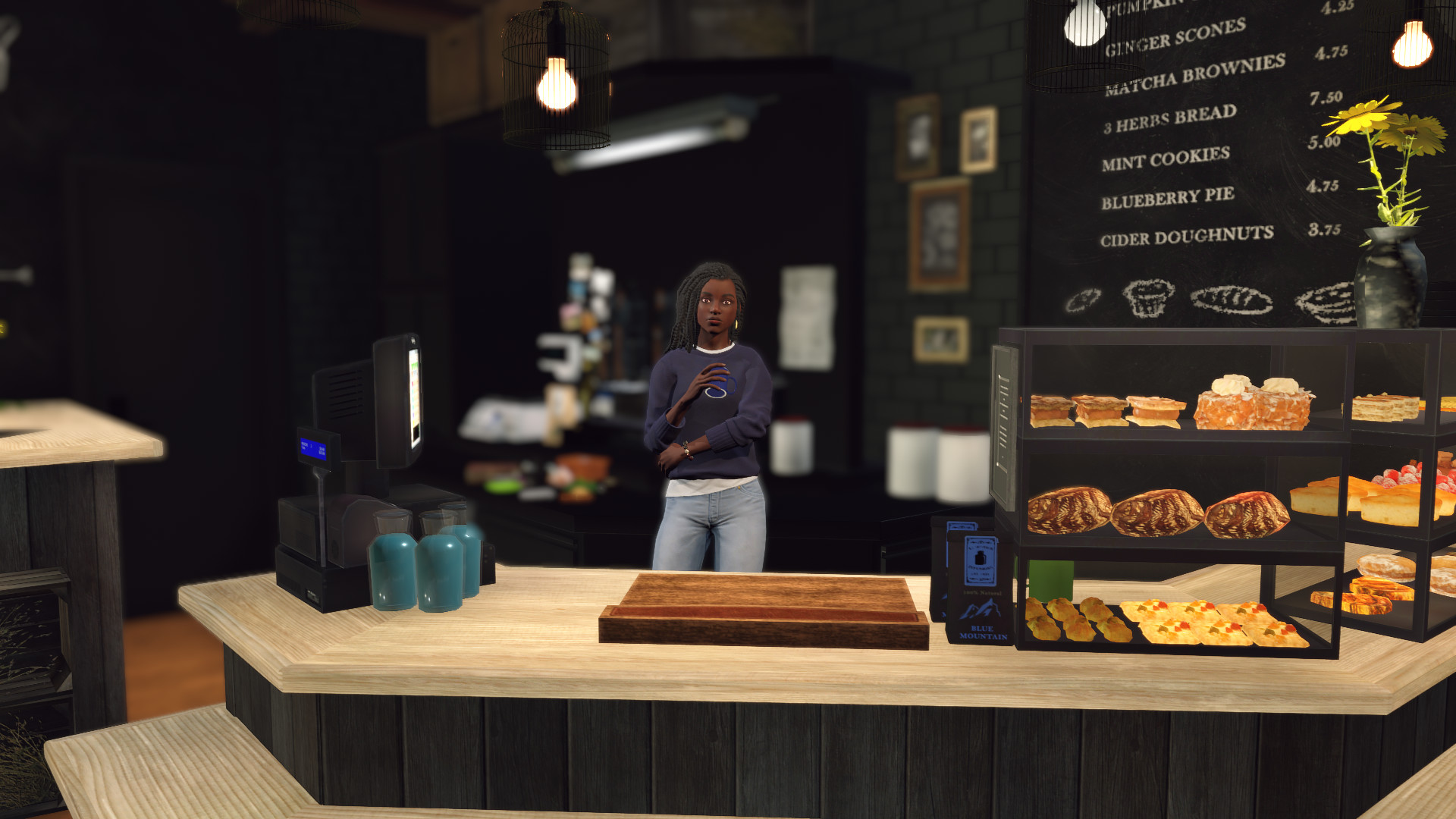 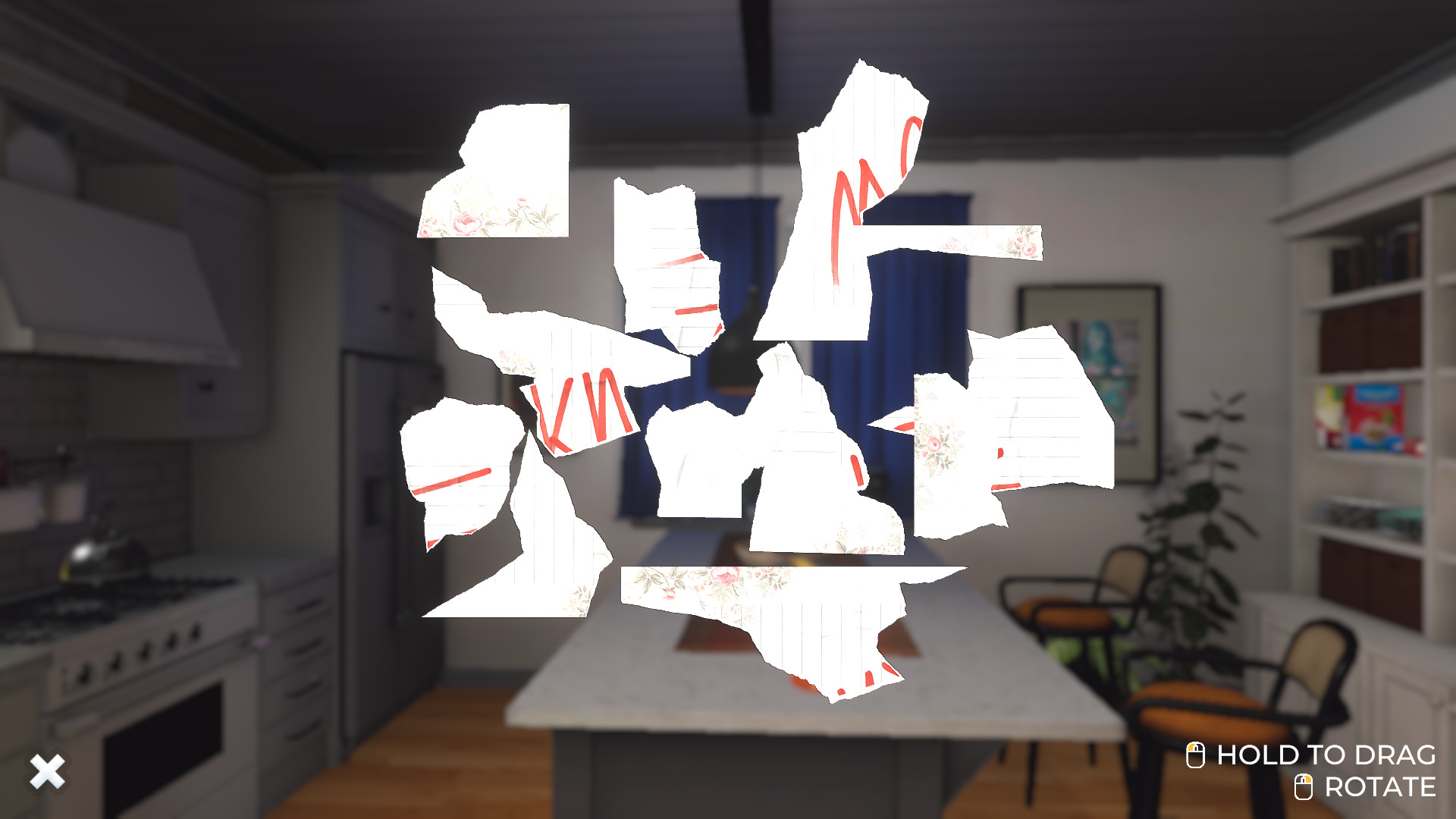 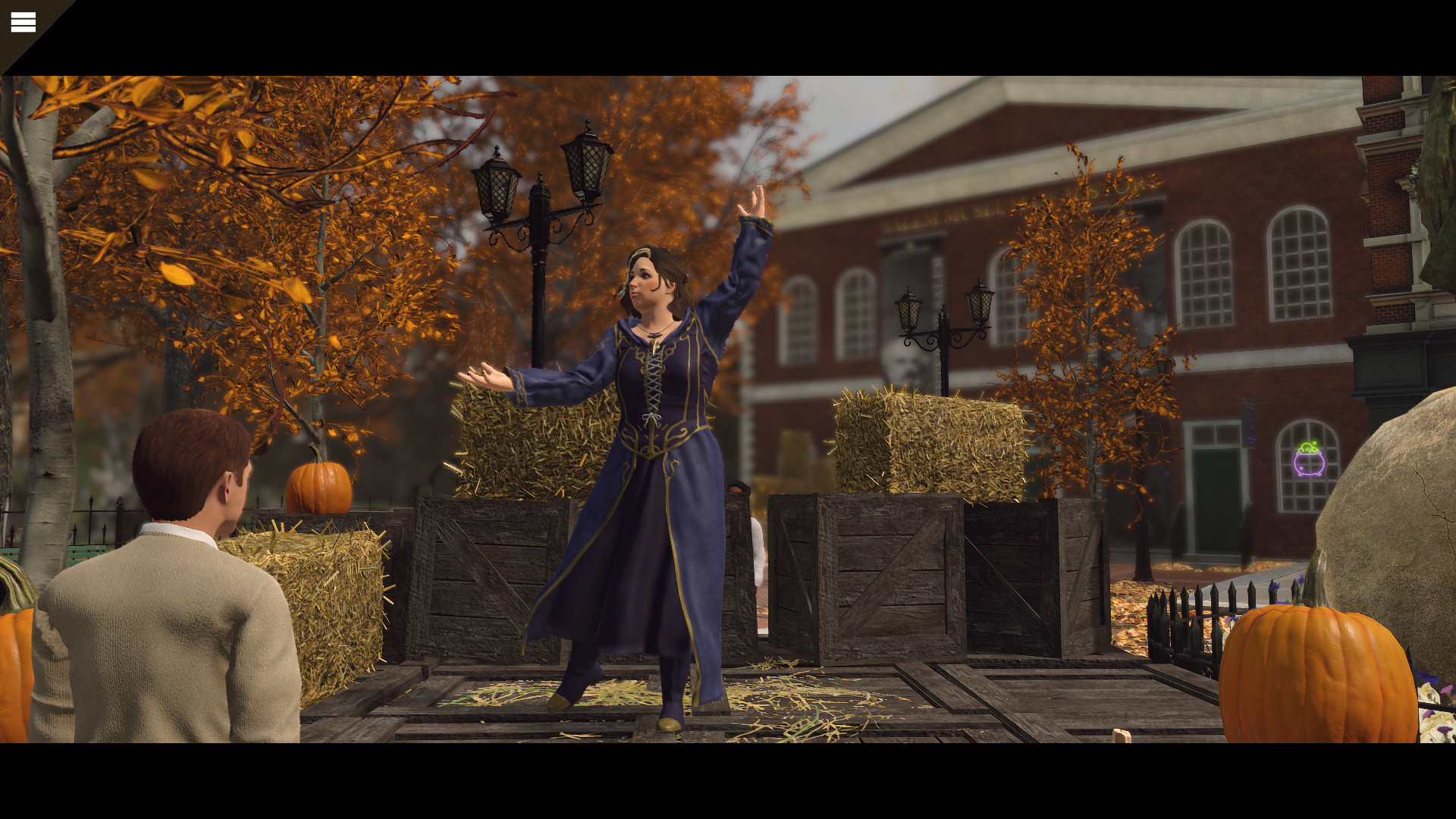 We just released an updated build for Nancy Drew: Midnight in Salem that provides players with the ability to use a game controller for gameplay! No longer are you confined to just using a mouse, with our latest update, you can now play with a game controller as well! This new feature is optional, so if you prefer using your mouse or trackpad, you may still do so.

Midnight in Salem is the new 3D mystery adventure game with detective Nancy Drew. Assuming the role of Nancy Drew, you will step into a story filled with danger, intrigue, and complicated relationships as you gather clues to solve the mystery.

Investigate a series of crimes including who is responsible for the arson at a historic estate in Salem. Interrogate suspects, sleuth for clues, and tackle new 3D puzzles all to solve the mystery. You will face frightful hauntings, explore unnerving old cemeteries, face challenging escapes, and delve into the relationships among the descendants of the historic Salem Witch Trials whose lives become embroiled in the crimes.

The Mystery
Nancy Drew unexpectedly finds herself in Salem, Massachusetts, investigating an arson at the haunted Hathorne House. Joined by the Hardy Boys, Nancy races to uncover the truth behind the arson. She discovers connections to the houseâ™s past with the Salem Witch Trials and finds herself drawn into a struggle with supernatural events that she simply canâ™t explain.
Nancyâ™s convictions are put to the test. Are the ghosts real? Has Salemâ™s dark history come to life, or is there someone else to blame? Time is short, and you, as Nancy Drew, must find the answers before the clock strikes midnight in this all-new 3D mystery adventure.