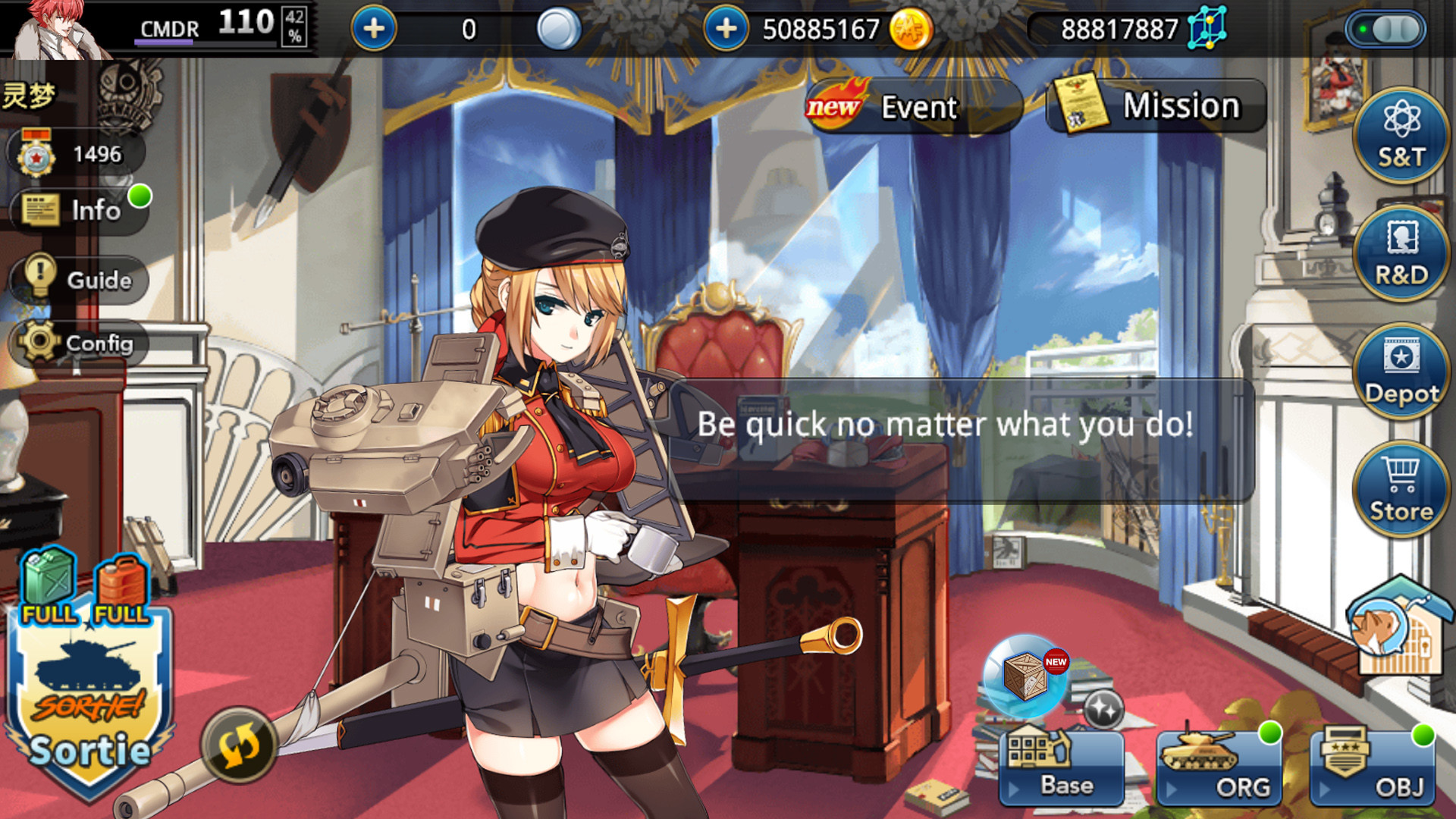 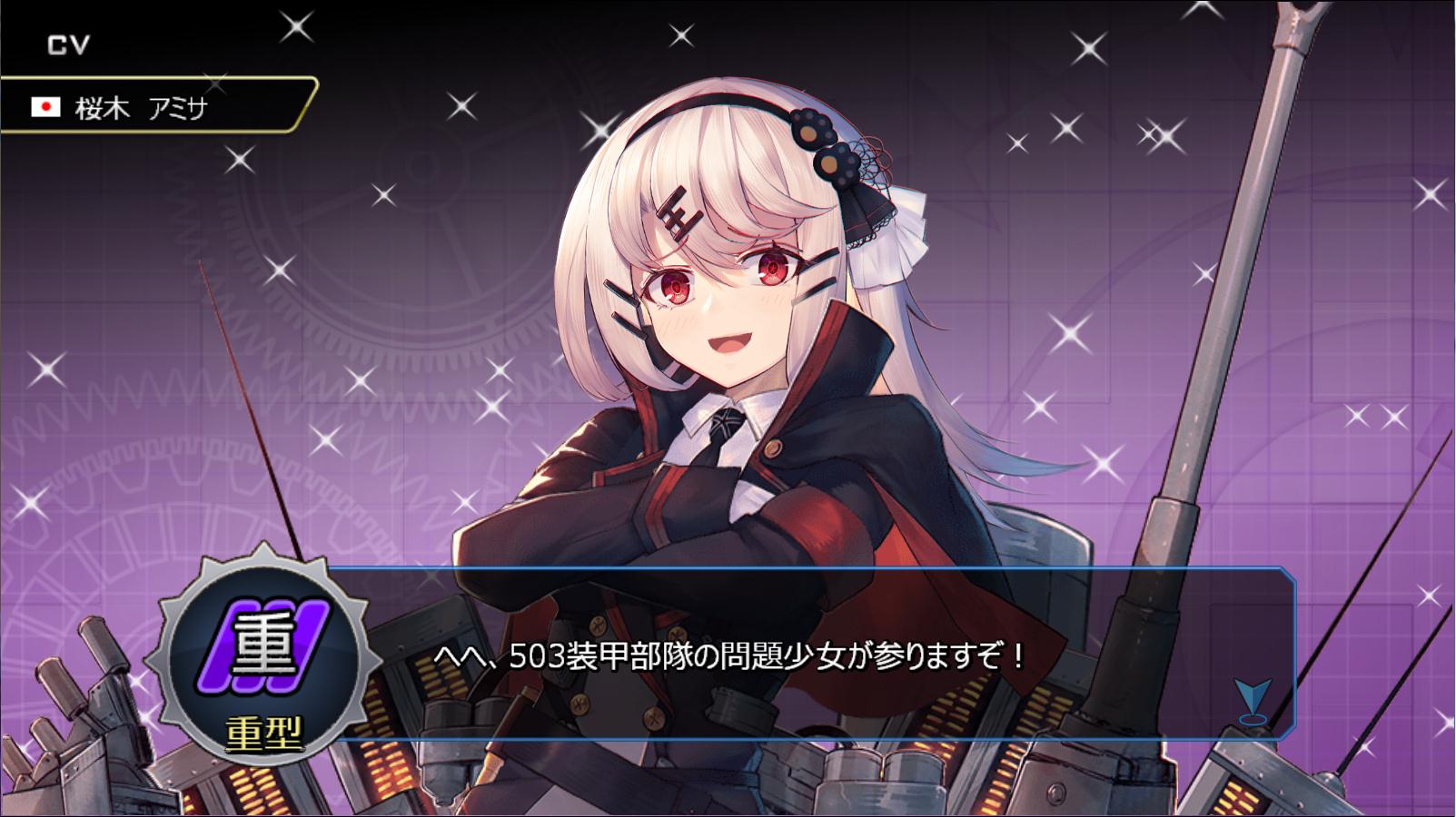 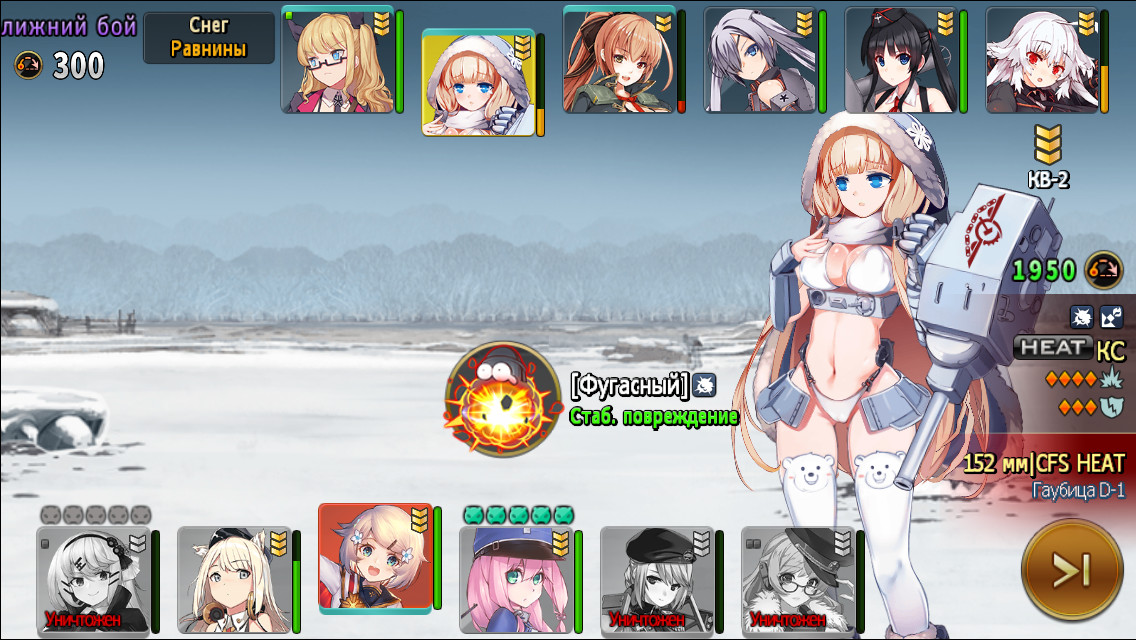 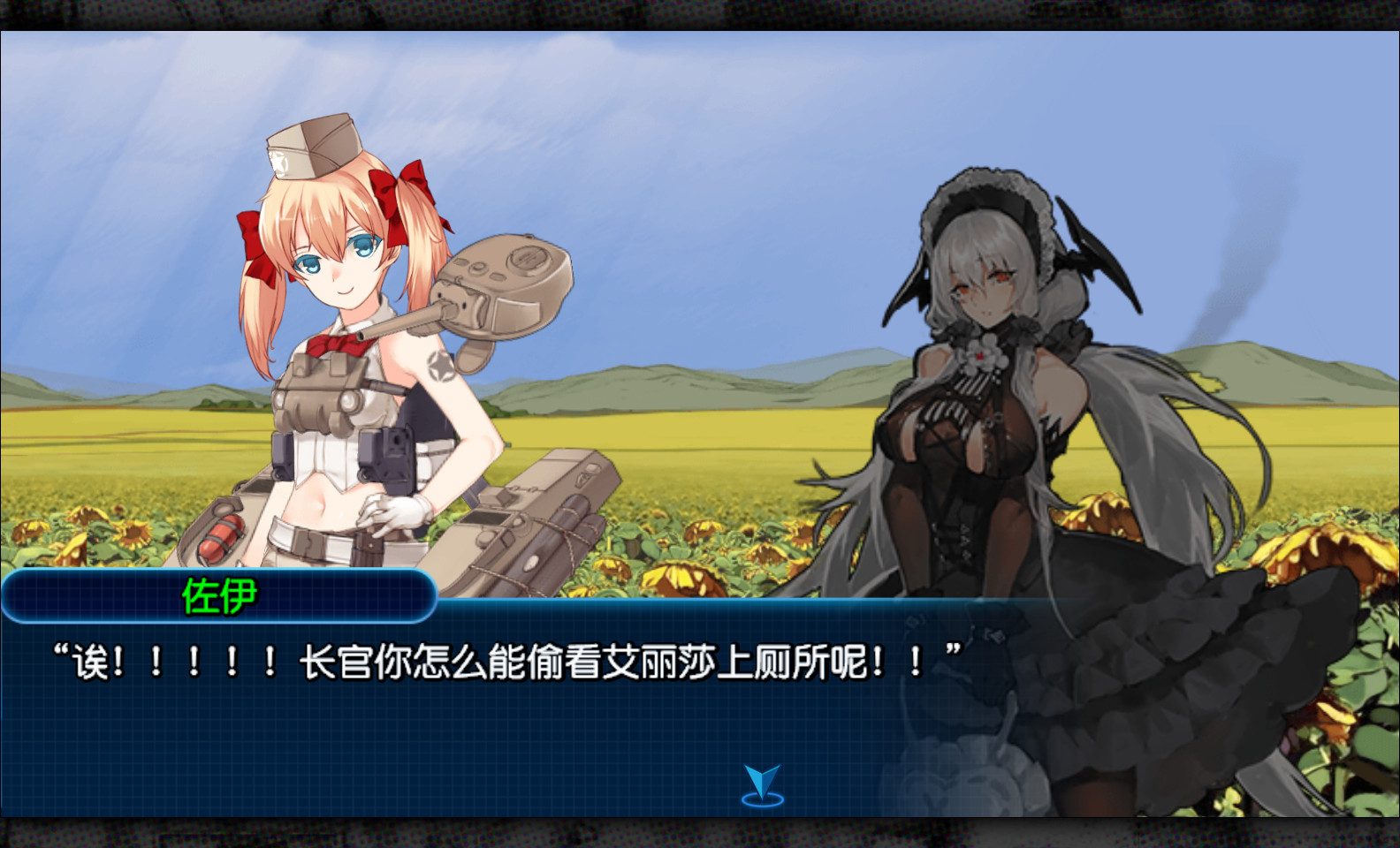 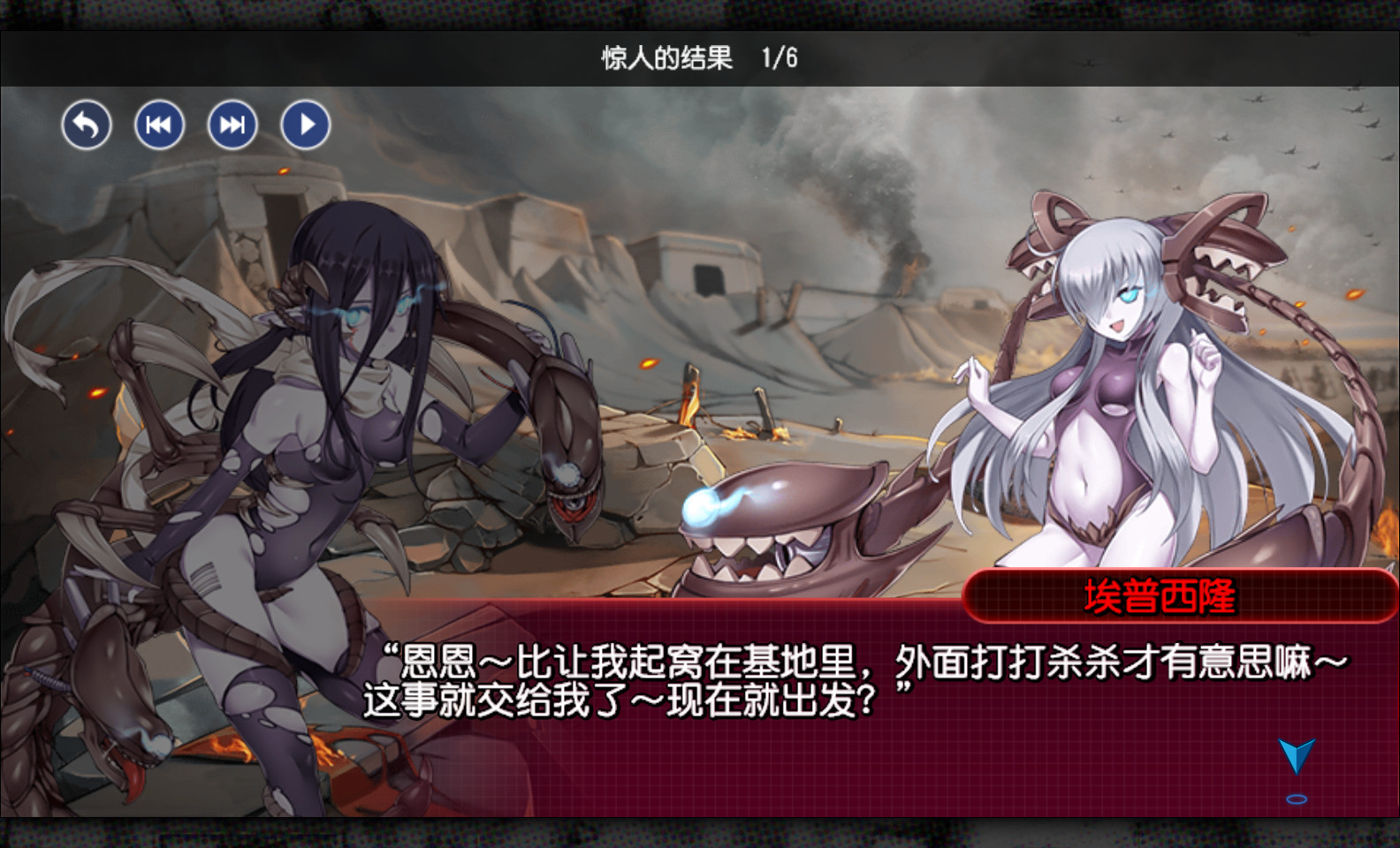 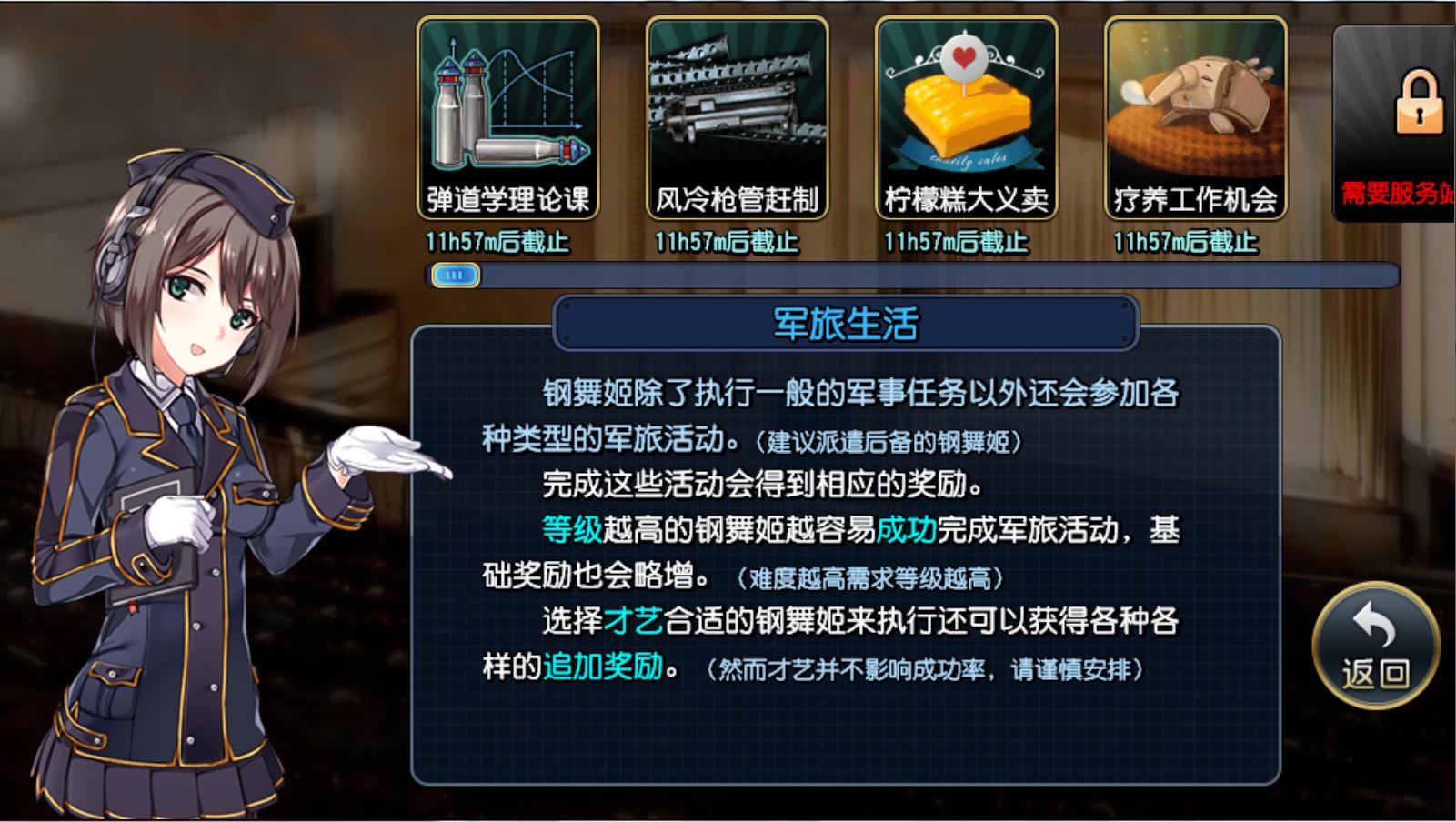 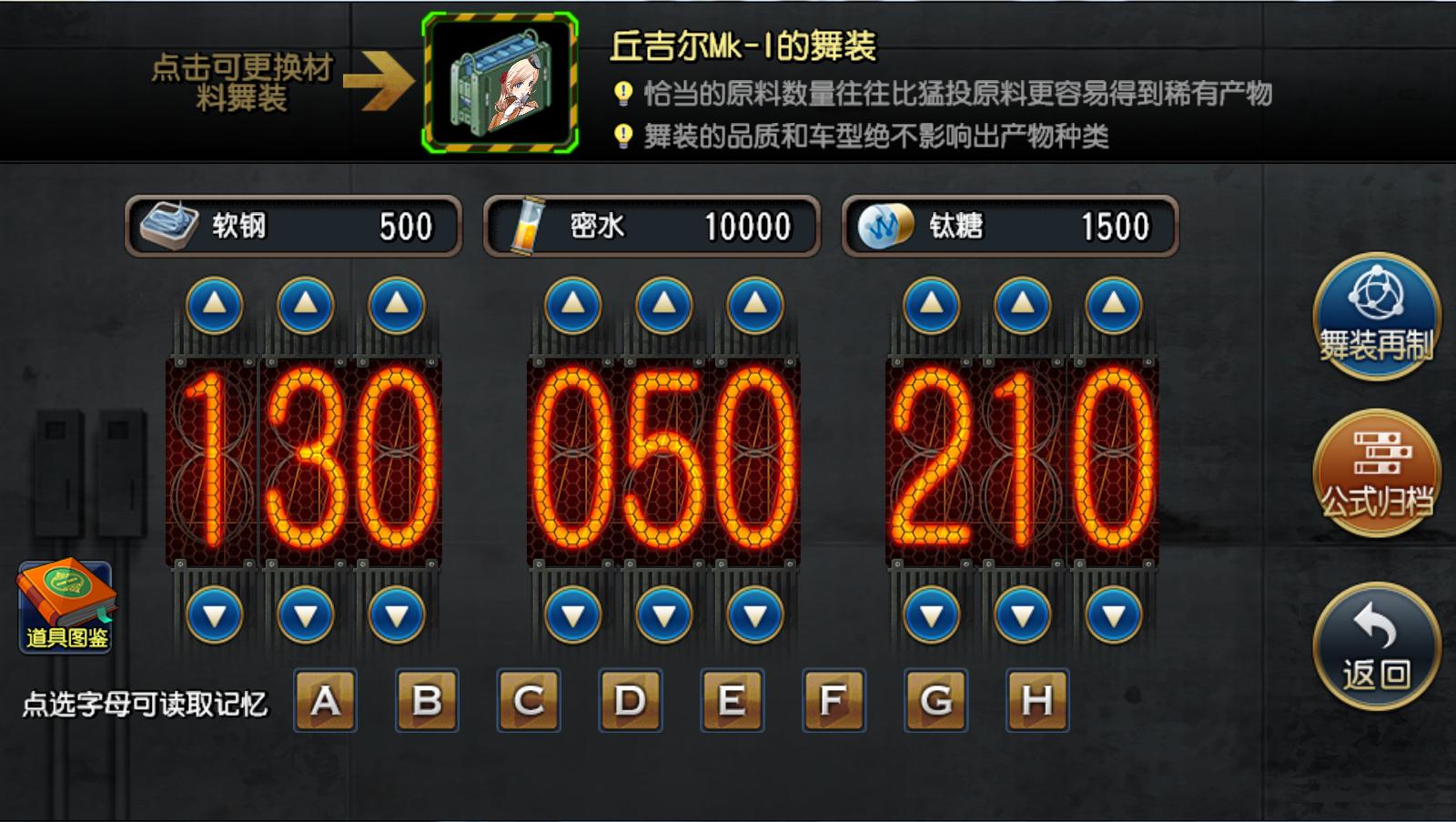 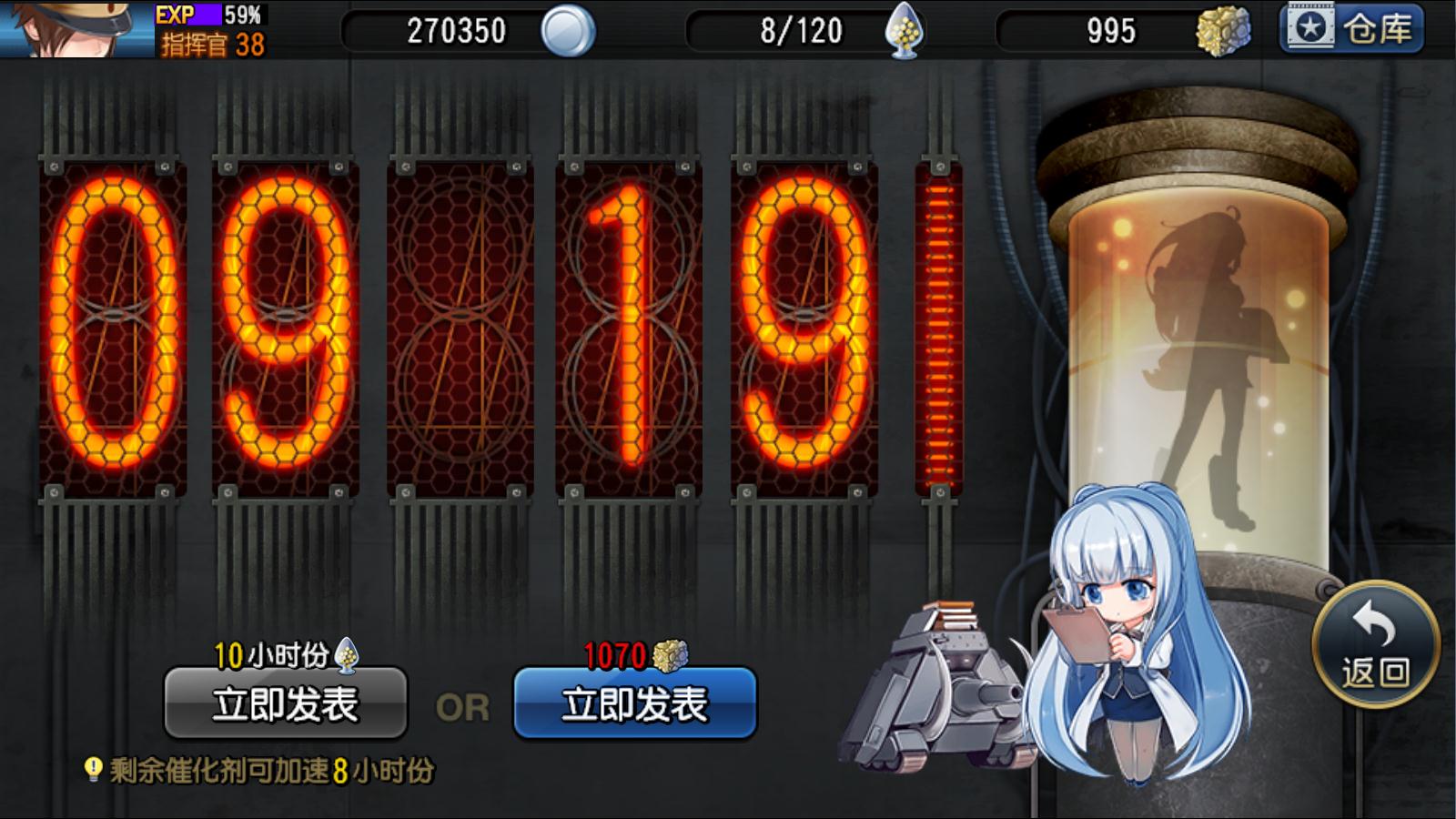 Background story
In 194X, human created a new creature, which were combined with animals and tank components, called Beast Tanks. This new kind of creature had amazing power, they were controlled via radio waves. Beast Tanks can be used for agricultural production and other production activities, of course, including war. However, one day human suddenly lost control of the Beast Tanks. The runaway Beast Tanks conducted destruction everywhere in the whole world, brought the human being an unprecedented catastrophe... ...
Metal Maidens are the only hope of the human being to defeat the Beast Tanks.
Metal Maidens is the product of the WalkÃ¼re Project, which aims to transform humans in a similar fashion to Beast Tanks; with the same capabilities or better. Metal Maiden technology is divided into two types -- Body modification and Attires.
Body Modification --A Metal Maiden core (an improved Beast Tank core) is implanted into the body, vastly improving the human body’s limits and expanding neural networks to allow for control of external armor and appendages.
Attires -- Armored combat attires similar to a Beast Tank’s, developed as a robust and reliable armor utilizing their new capabilities; however, some attires are specifically developed for and only correspond to a specific type of Metal Maiden core.
As a side note: Men are, for some mysterious reason, unable to utilize any core at all, but not all women are able to as well; so both the selection and testing are rigorous and stringent.
Some scholars believe the Metal Maidens are a new kind of creature. Some say that the Metal Maidens technique will lead to the fundamental change in mankind.

2. Most of the roles in the game are animated by Live2D. Click on the girls, you can have interaction with them.
T-34Mï¼âHuh? Will you just stop clicking on my hairpin? It is made of real flowers!â
M4A3E2ï¼"Would you tighten the screws on my back, Commander?"

3. In the early development phase, the development team flew to France to visit the famous tank museum Saumur Musee Des Blindes to study tanks. In the museum the team took over 5000 photos of the tanks.
Museum administrator: "The museum will be closed soon. I’ve urged you three times to leave. I have to pick up my daughter after work. You know?"

4. There are over 250 different tanks from the period from WW2 to the early Cold War.
Developer: "No, there is no Merkava in the game. But it’s also a kind of art to collect all Ausf. of Pz.Kpfw. IV."

5. Different tank types use appropriate ammunition. Military fans will be satisfied with the huge tech tree, which was formed based on the history.
Developer: "AP, APDS, HE, RP, APCR, HESH ... we have them all."

6. The story in the game has over 300,000 words. It is also not bad to regard the game as a novel.
Players: "No more story? Then I will stop pushing the battles forward!"
İlan Ekle! İlanlarım
İlan Ekle İlanlarım
Durum
Resim
Adı
Açıklama
Yorumlar
Teslim Saati
Stok
Miktar
Fiyat