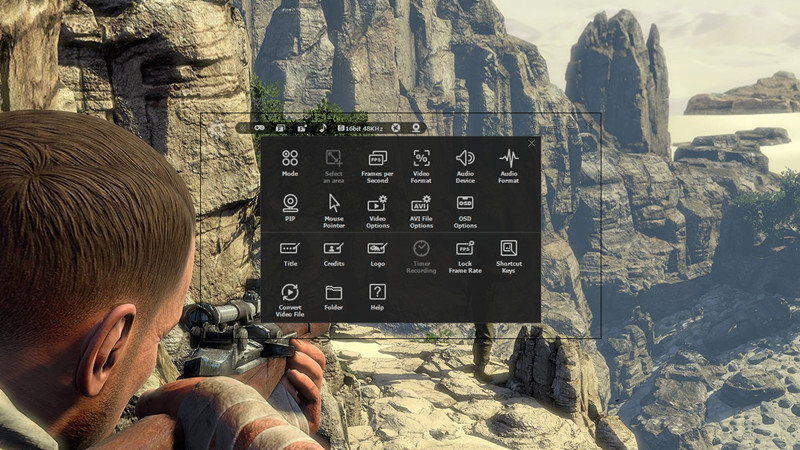 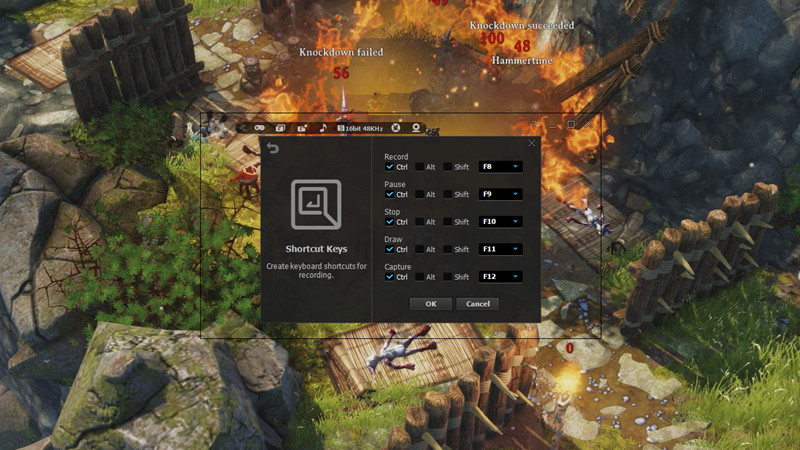 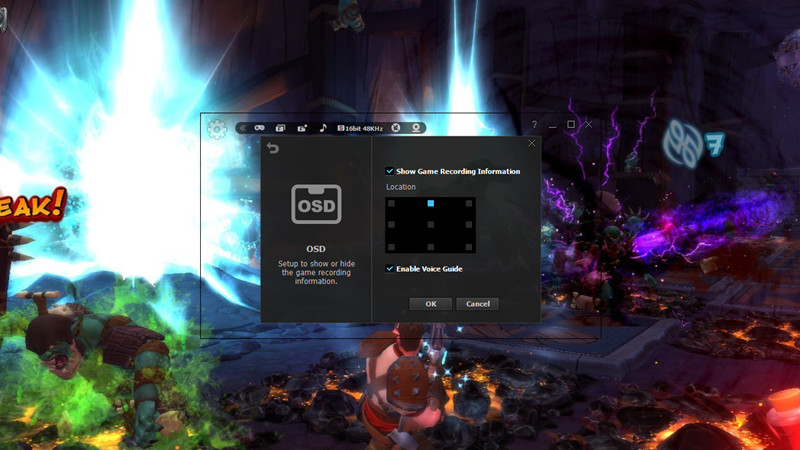 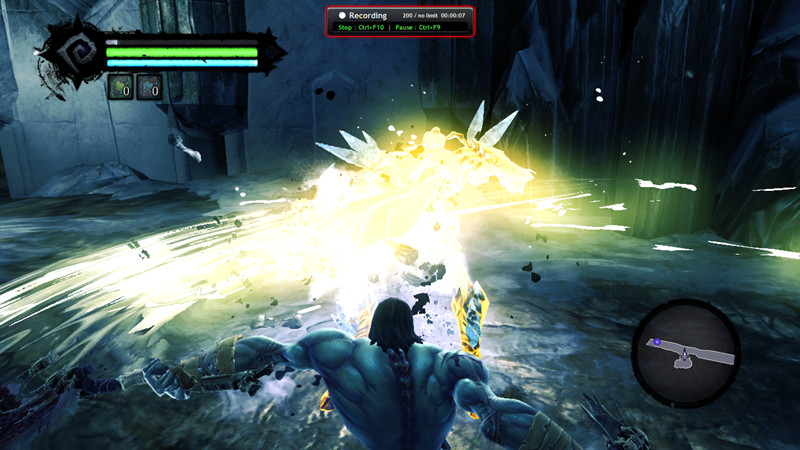 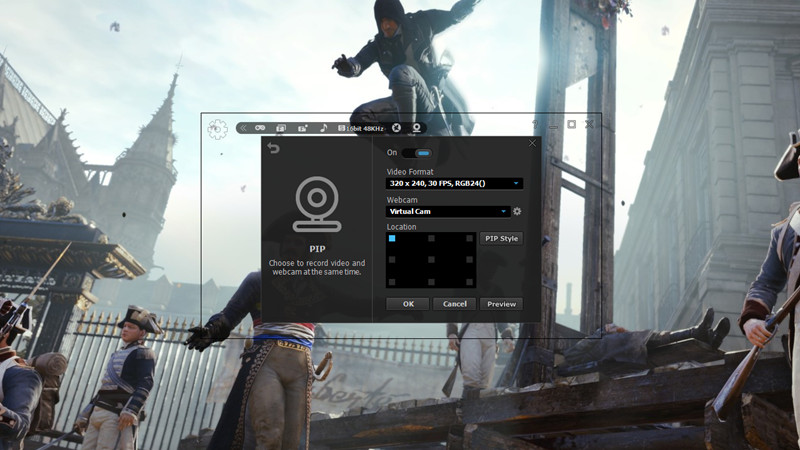 âliteCam Game: 120 FPS Game Captureâ™ is a next-gen game recorder and Live Streaming software for Steam users. âliteCam Game: 120FPS Game Captureâ™ has a minimal impact on actual game performance while recording at up to 120 FPS, plus you’re now able to Live Stream directly to Twitch or Youtube! Record most DirectX 7, 8, 9, 10, 11 and OpenGL games such as League of Legends, World of Warcraft, Minecraft, Need for Speed, GTA , Grid 2 and many more with minimal lag.


1. liteCam Game ensures that your recorded game video has a stunning HD vibrantly colored. By default, it captures your game footage at 120 FPS for the smoothest videos.

2. liteCam Game has designed an easy-to-use interface to record gameplay instantly. Plus, easily record your webcam video with live commentary, so there is no need to look for additional webcam recording software.

3. liteCam Game has no time limit on capturing your game play with a small HD file size.

4. Customize the recording options. liteCam Game allows you to import your preferred codec and use it to record your gameplay.

6. liteCam Game does not require the video editing software. Simply trim the part of your recorded videos in the preview mode and add video titles, ending credits and your pictures quickly.

Graphic card/Video card:
GetForce GTX 760 and above
Radeon R9 270X and above

For Windows 7 and above
Use SSD storage