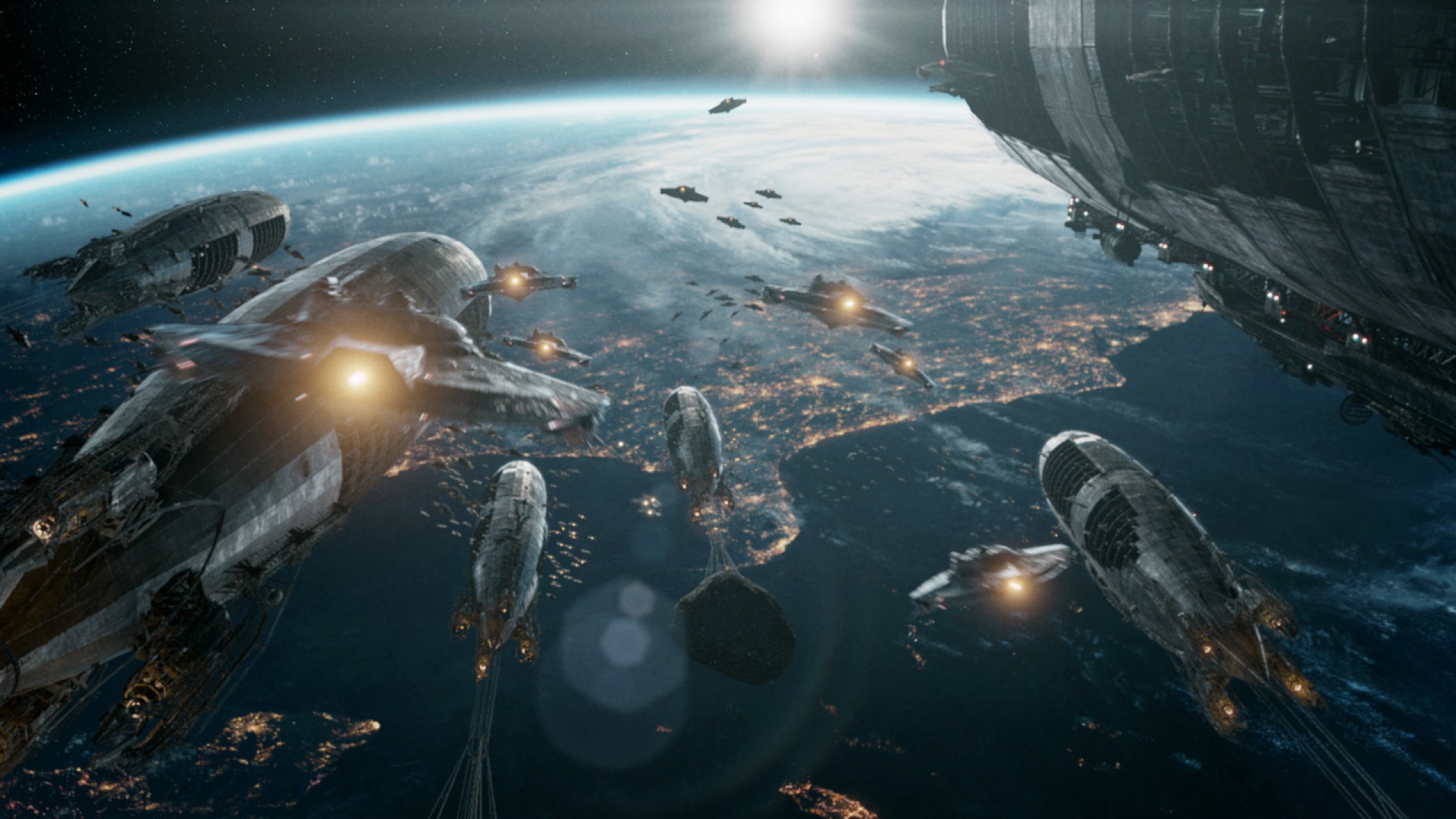 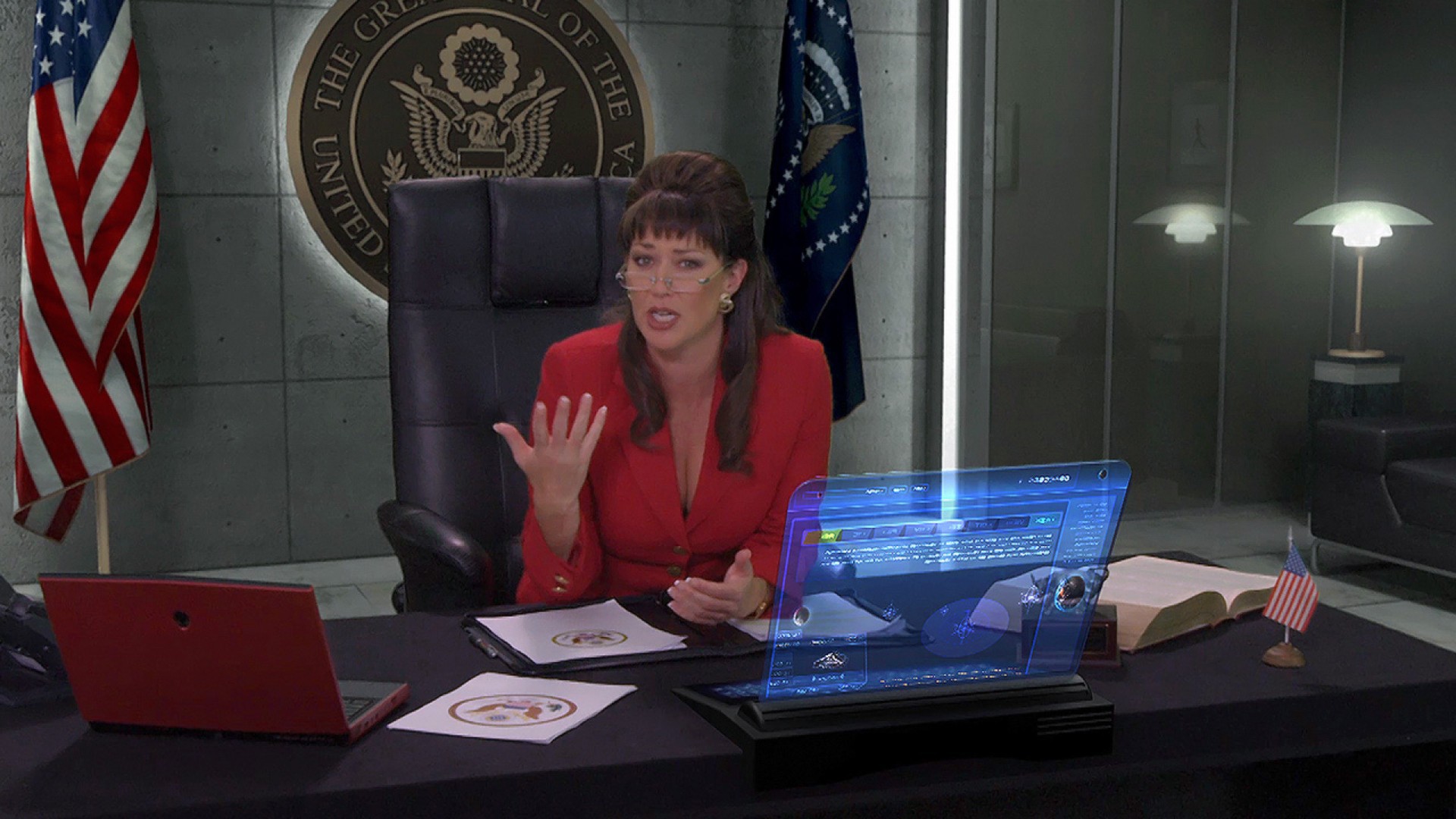 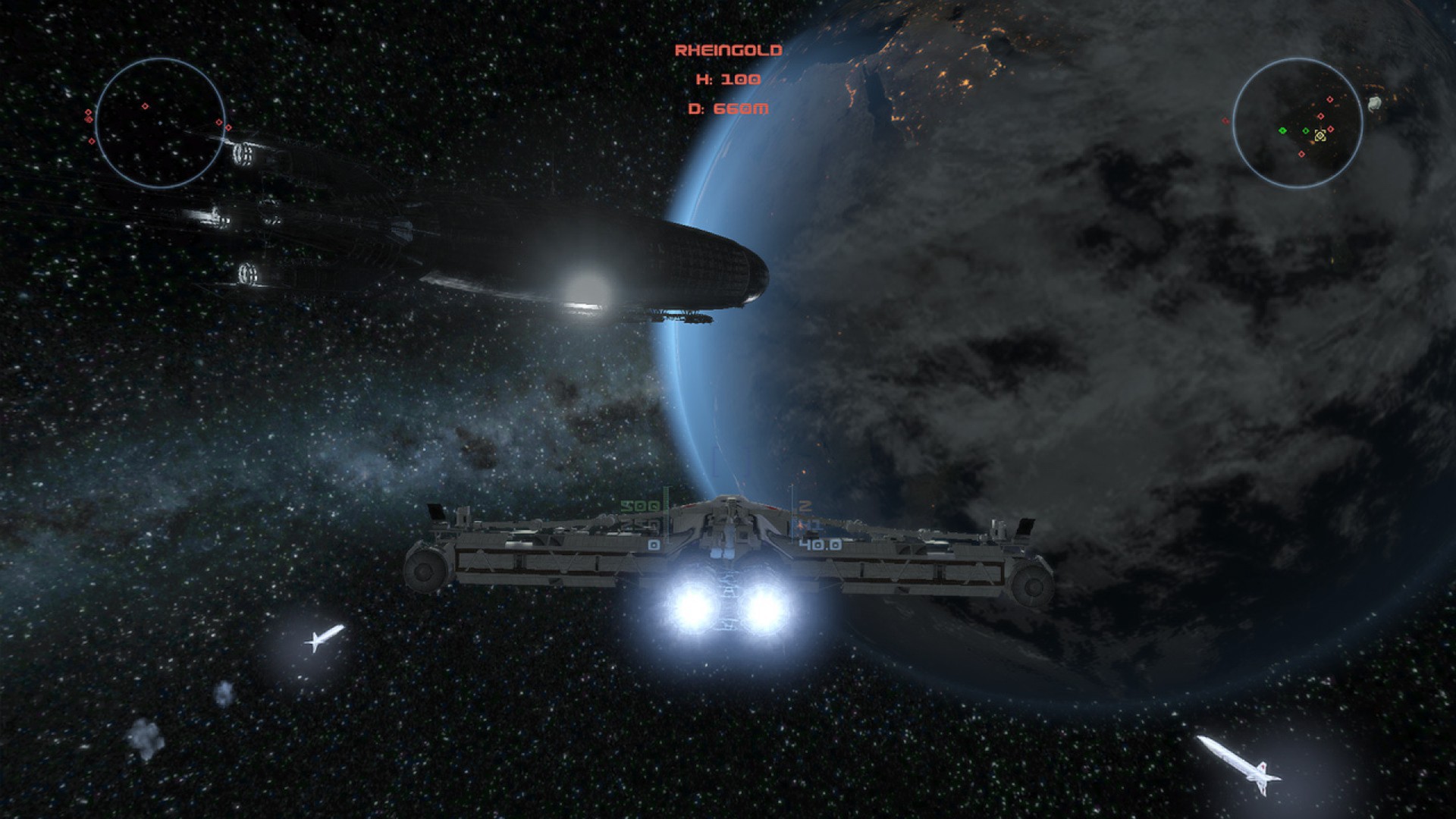 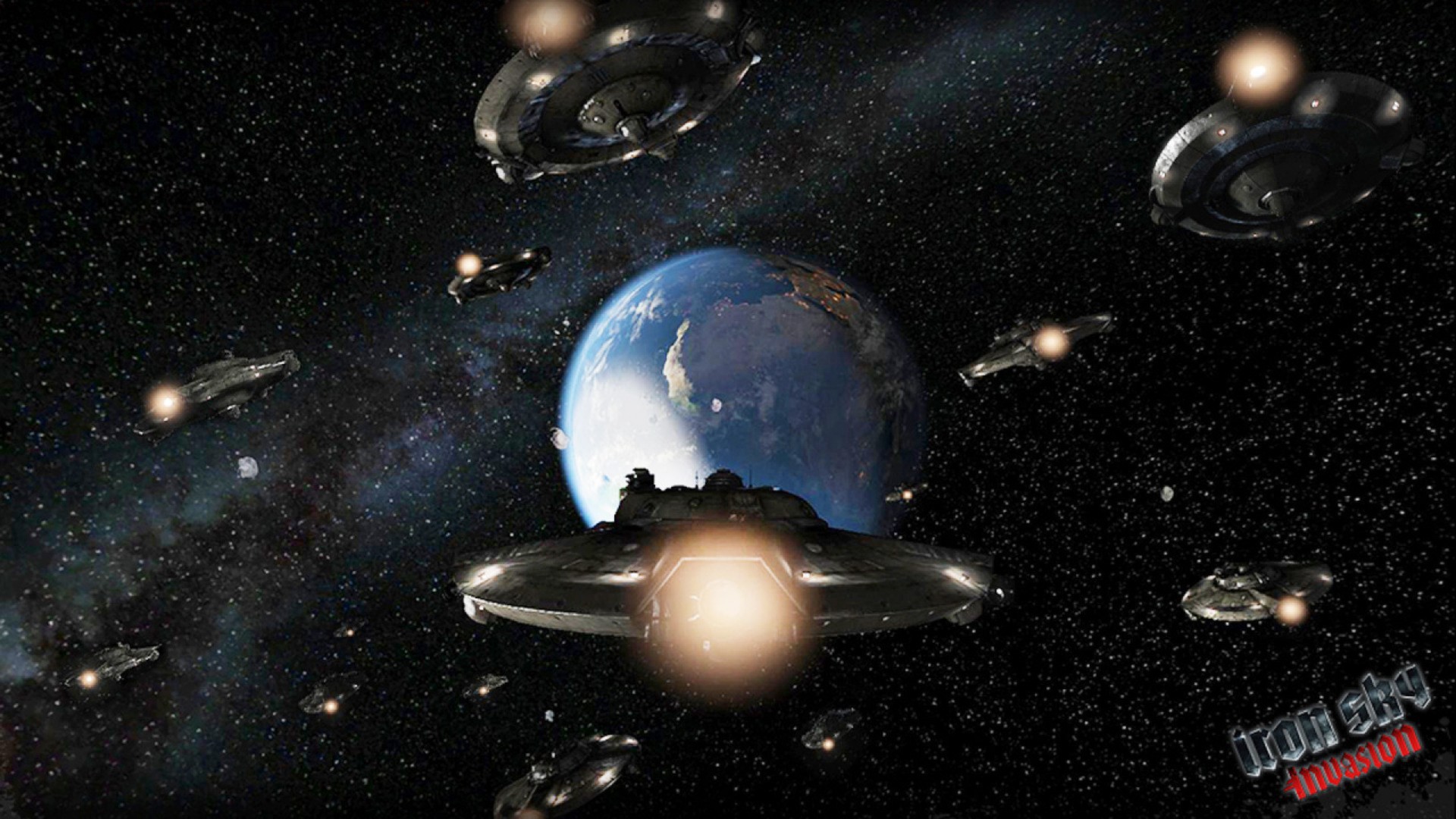 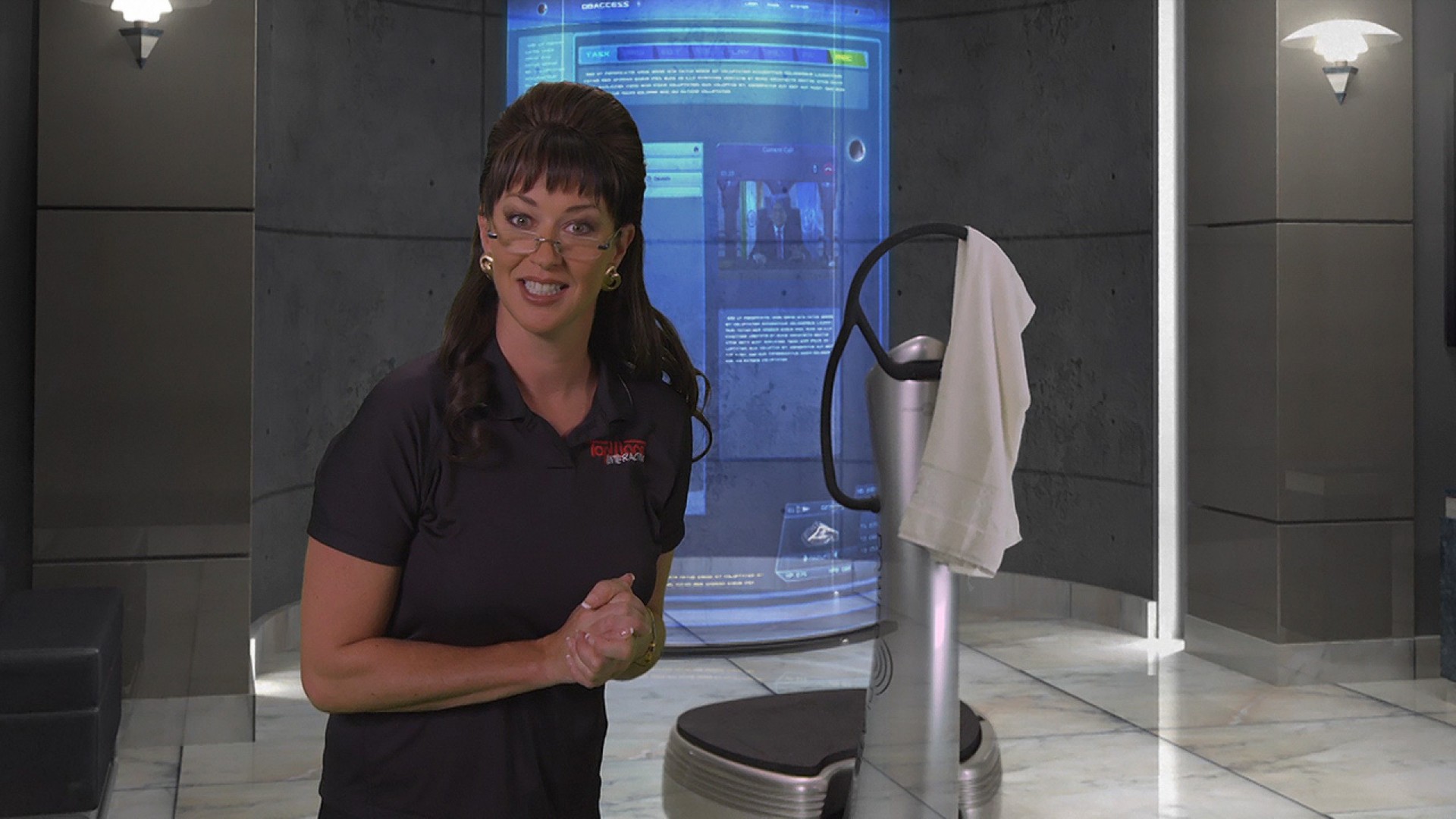 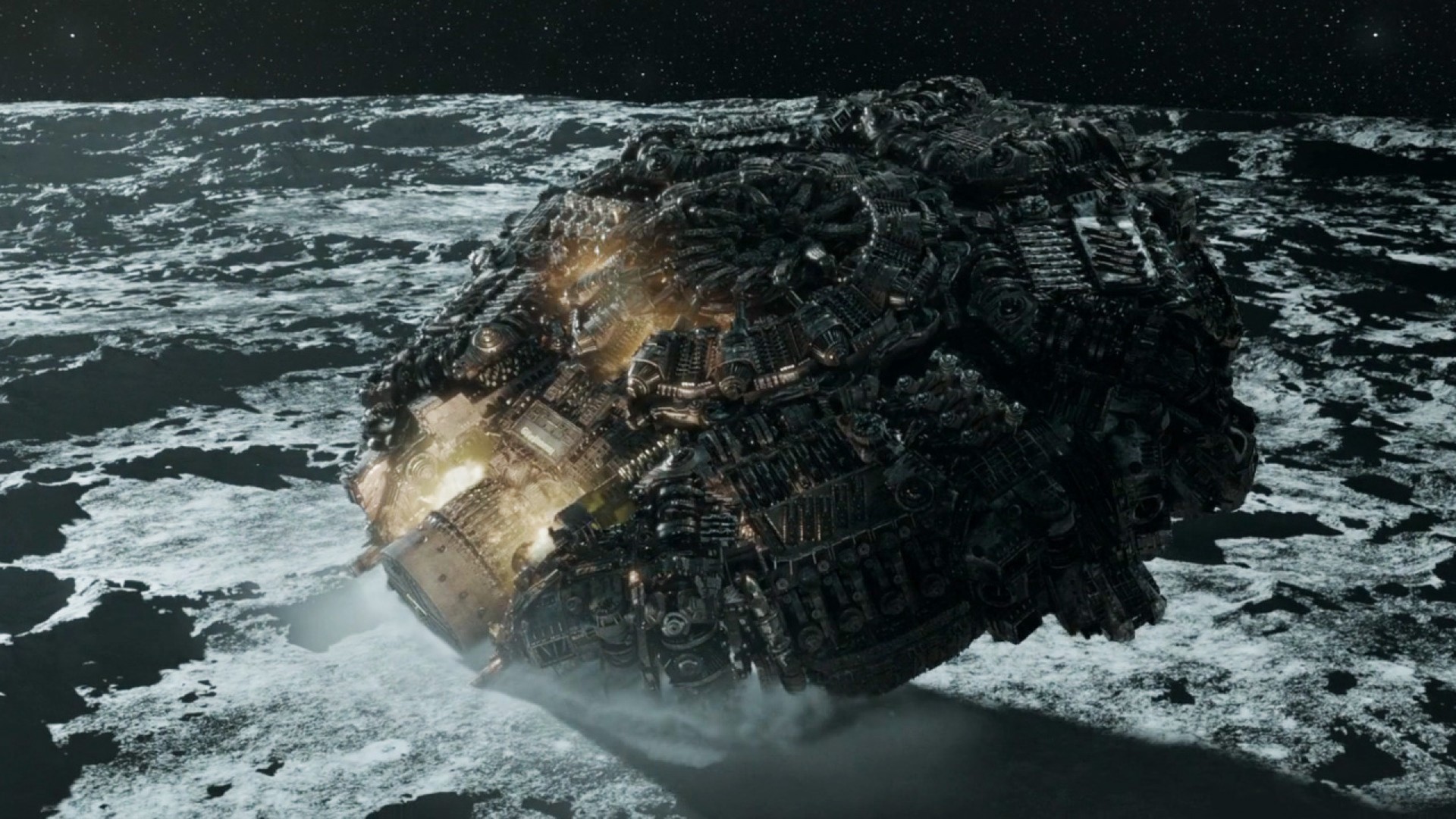 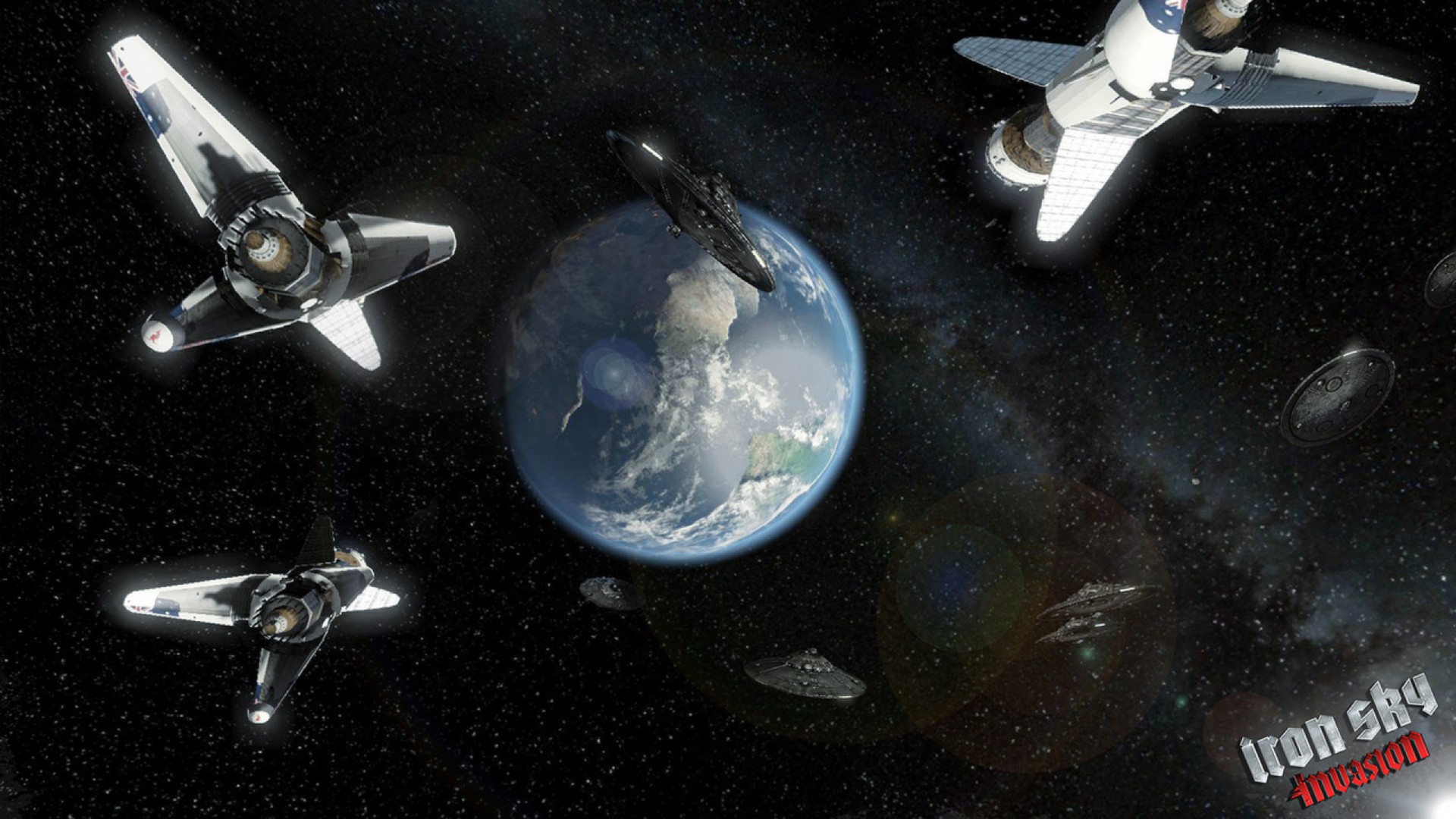 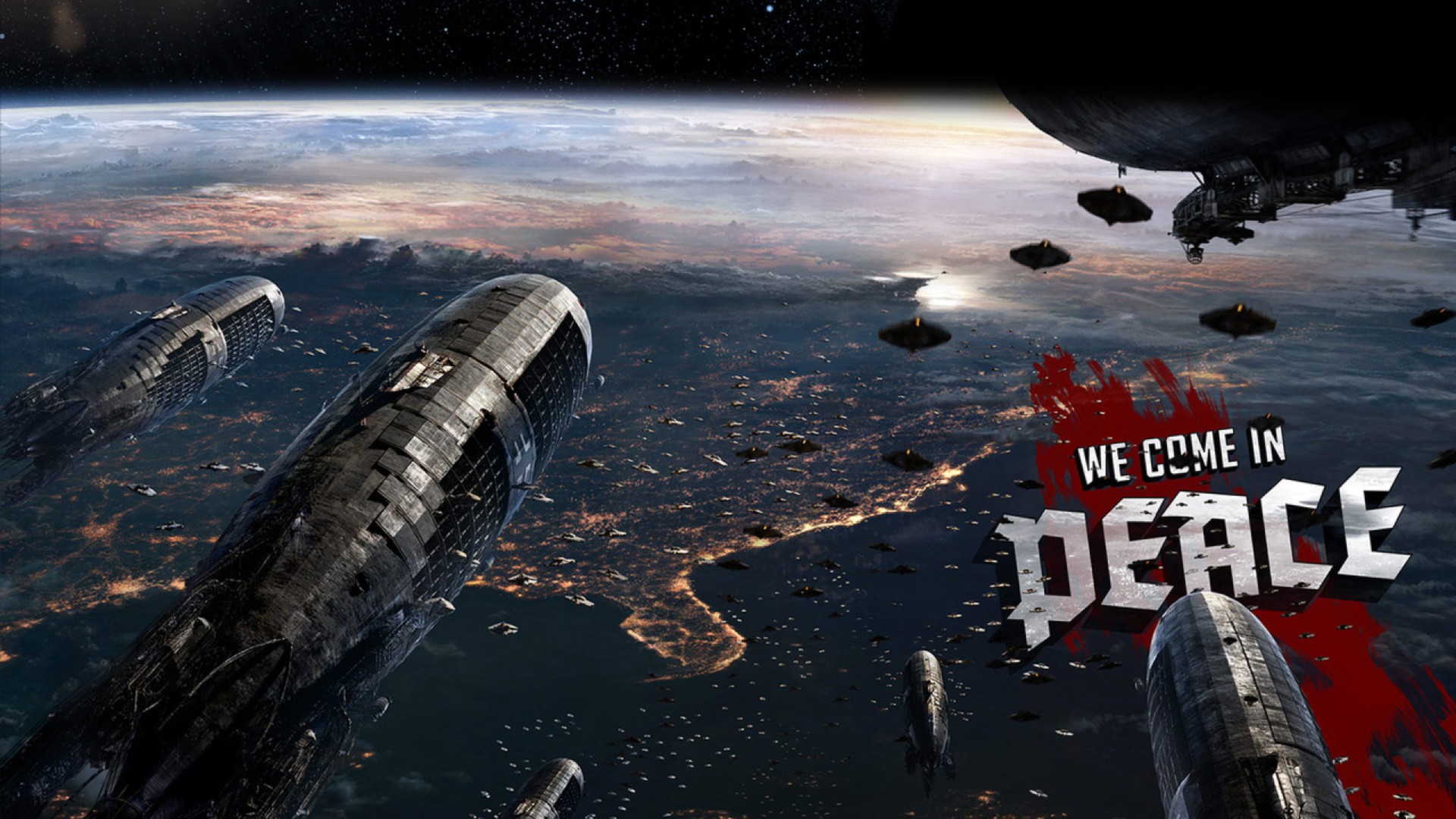 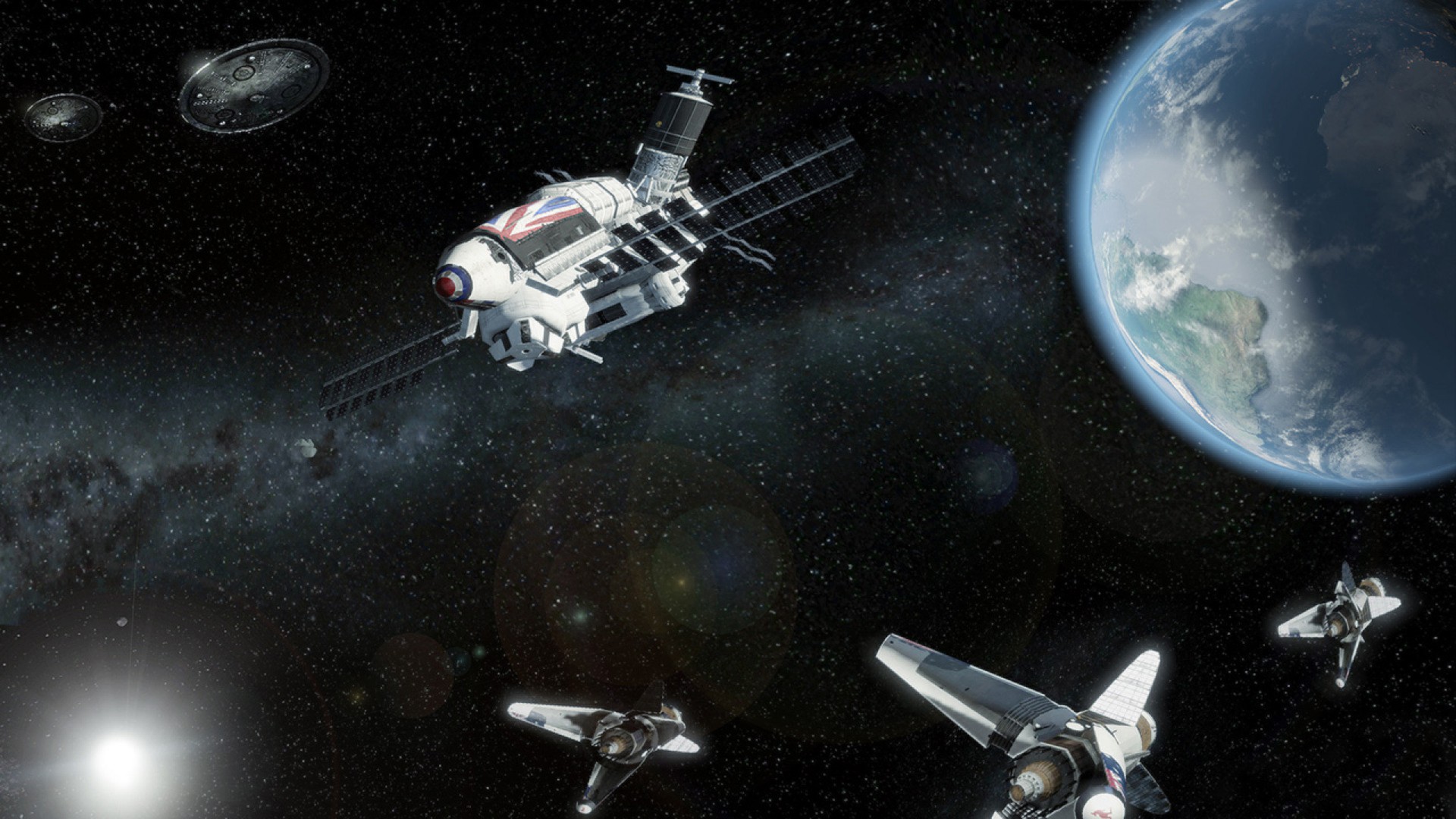 In the near future, mankind faces the greatest threat to its posterity ever in recorded history: an invading Nazi horde, reborn in the depths of space! An armada of Fourth Reich ships, built in secret at a hidden base on the moon, descends upon the Earth to rain terror and destruction.
But this is not done without resistance. A cadre of crack space pilots have stepped forth to defend Mother Earth from becoming the new Fatherland of this twisted regime. A lone pilot, entering the hangar to see three state-of-the-art, prototypes ships awaiting him, knows he is the only one who can save Planet Earth. It is up to him and his brothers in arms to ensure that humanity stays free of the yolk of Nazism for good and all...

Set during the main conflict of the movie, âIron Sky: Invasionâ puts players in the cockpit of an advanced new starfighter, to test his or her might, flight and dogfighting skills against the forthcoming Blitzkrieg-on-high. The main objectives are to defend Earth and its space installations from enemy attacks, blast as many Nazi ships into oblivion as humanly possible, collect and skillfully manage necessary resources, and make it alive to the final confrontationâ¦ where the ultimate secret weapon of the Fourth Reich awaits those foolishly brave enough to take up the hammer and chisel of heroism and attempt to carve their names onto the tablets of history.

The film itself was only the first stage of the assault. Now, after the credits have rolled, the true strike begins with âIron Sky: Invasionâ, the official video game of the movie. The game puts the players in direct control of an advanced space fighter pilot hell-bent on protecting Earth from an invading Nazi fleet from outer space.
Created by the architects of the worldâs most popular European RTS series, the âEarthâ franchise (âEarth 2140â, âEarth 2150â & âEarth 2160â), and the best-selling RPG hits âTwo Worldsâ and âTwo Worlds IIâ, âIron Sky: Invasionâ packs more firepower than a space-borne missile array, and, as did the film, will supersede the expectations of its genre. The future of space combat begins in 2012.