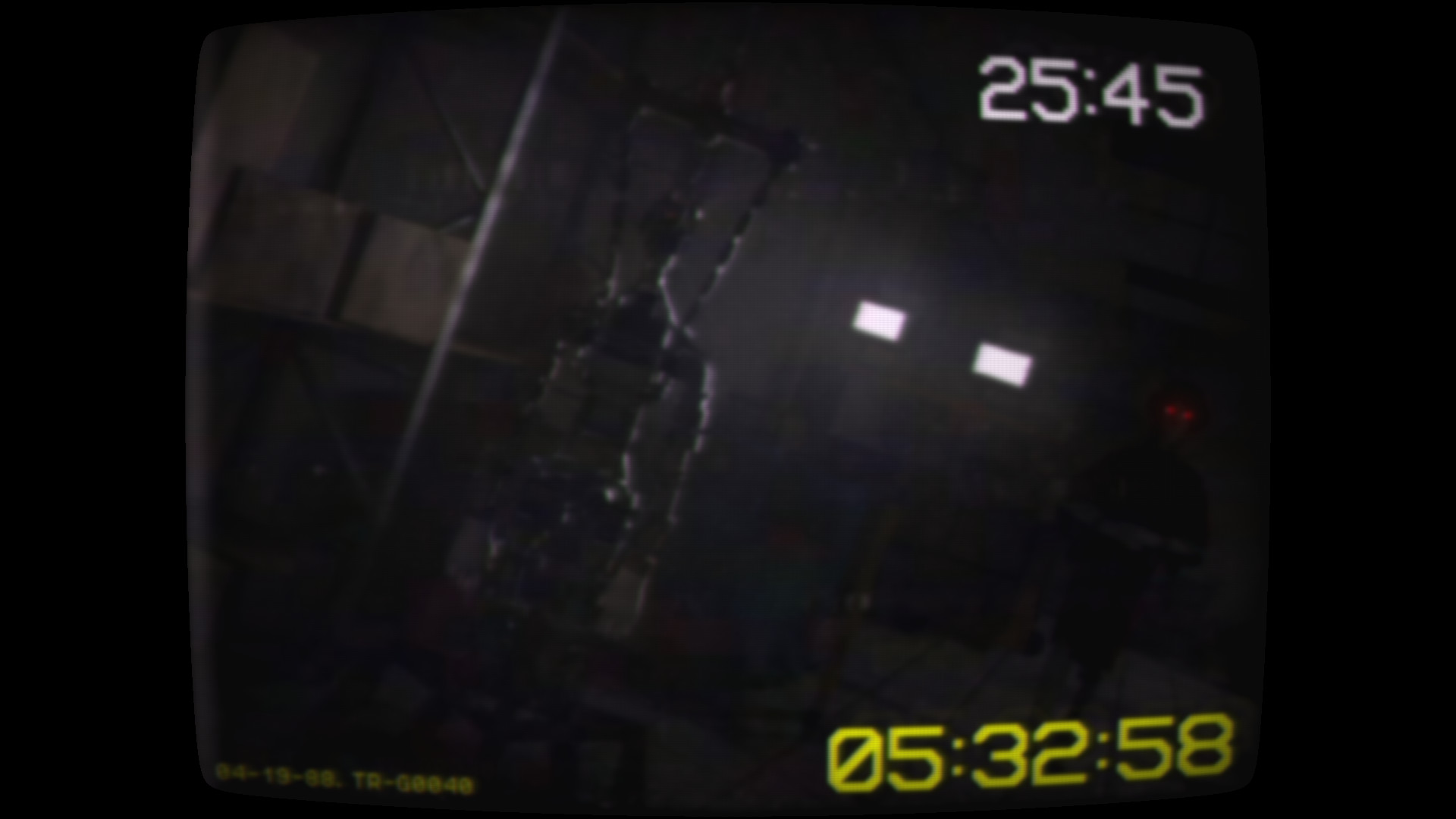 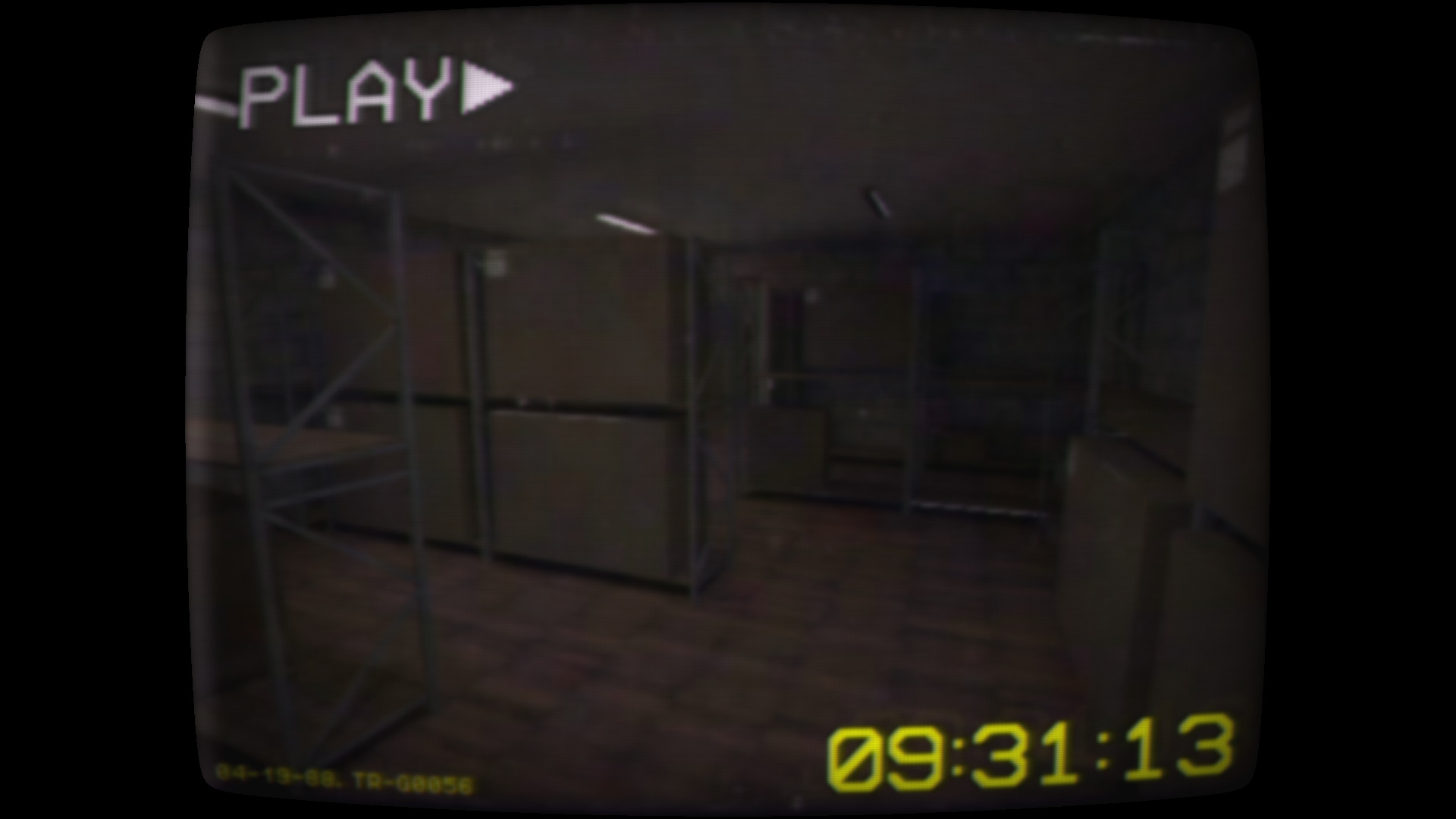 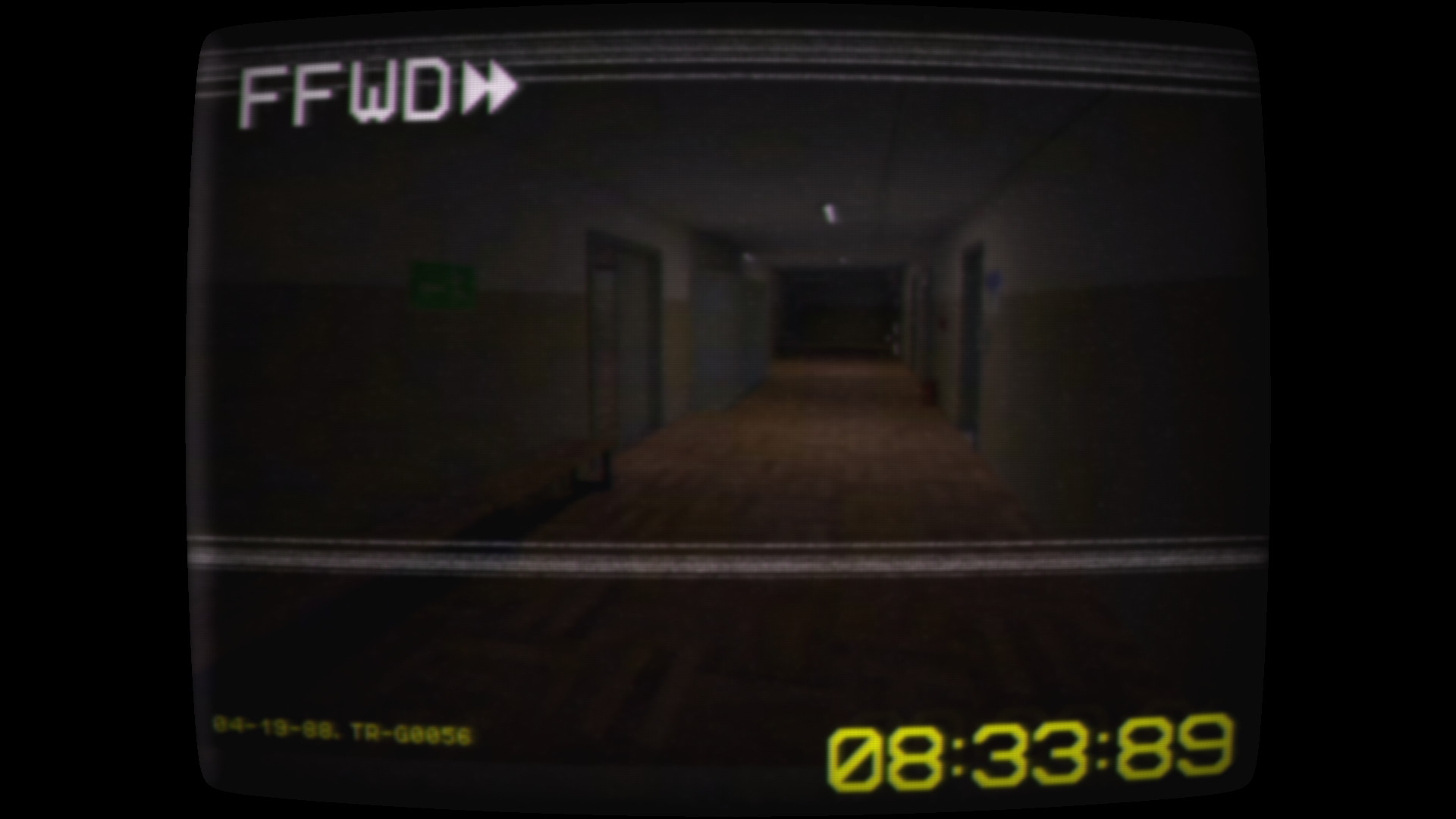 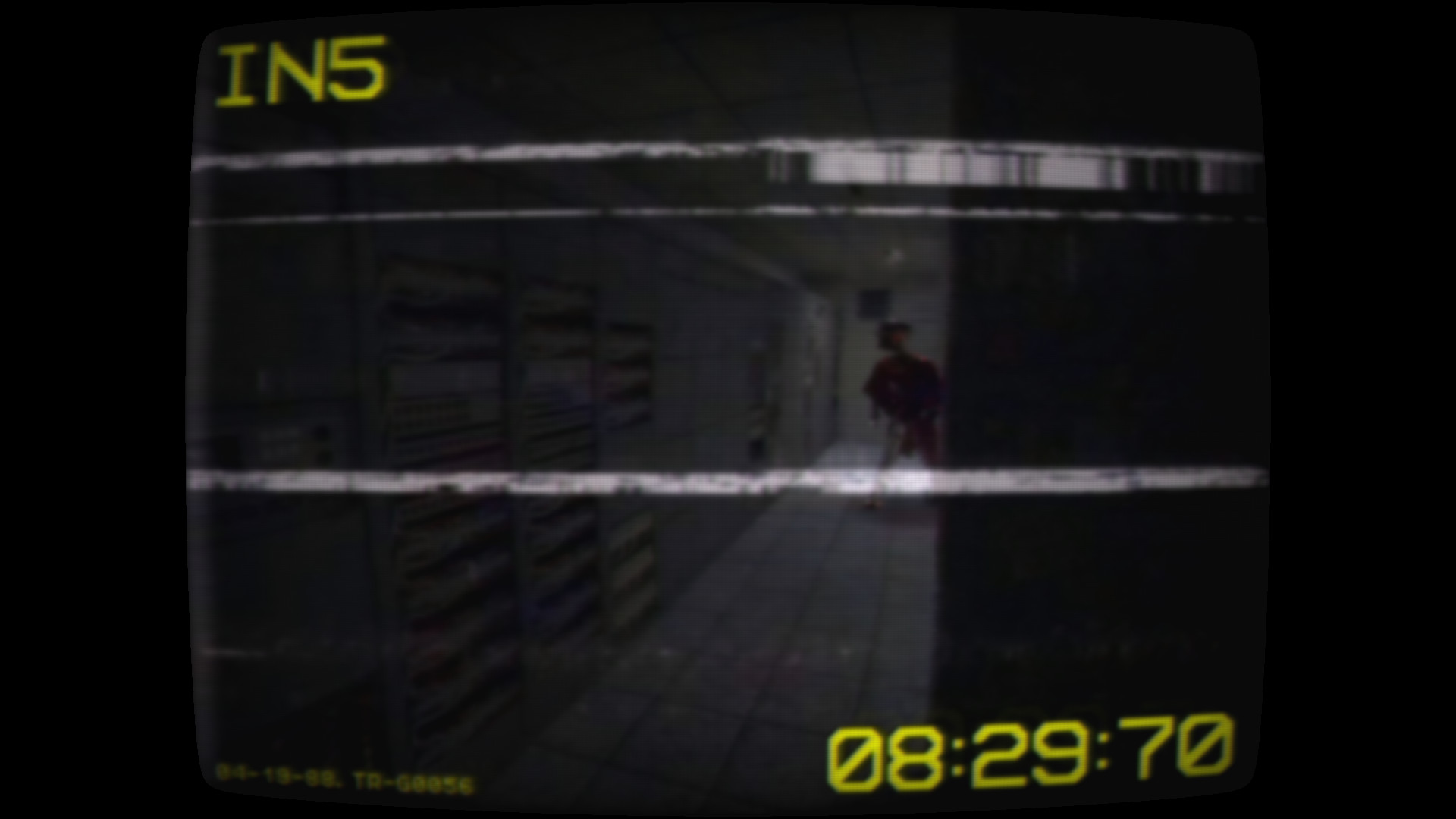 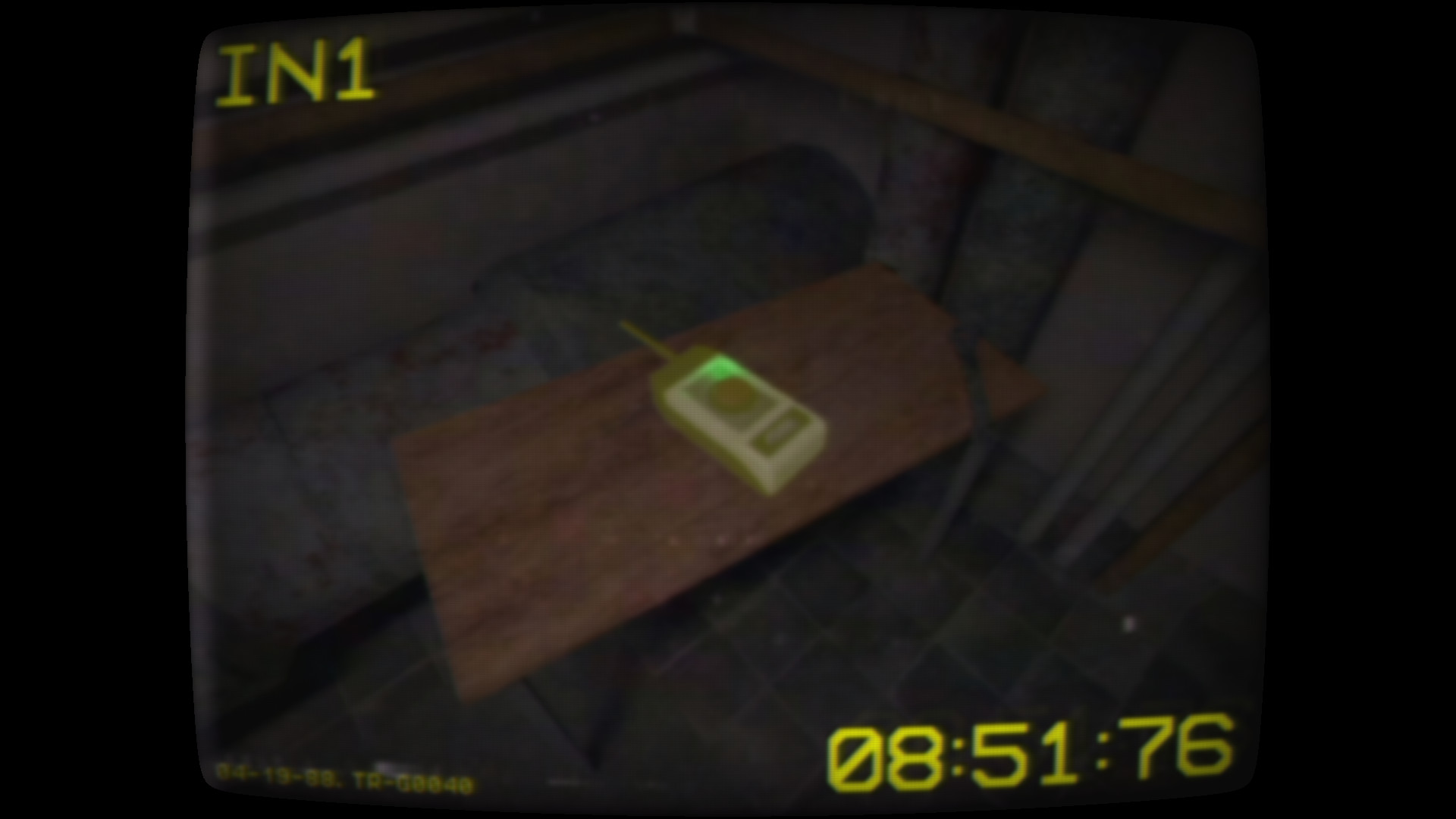 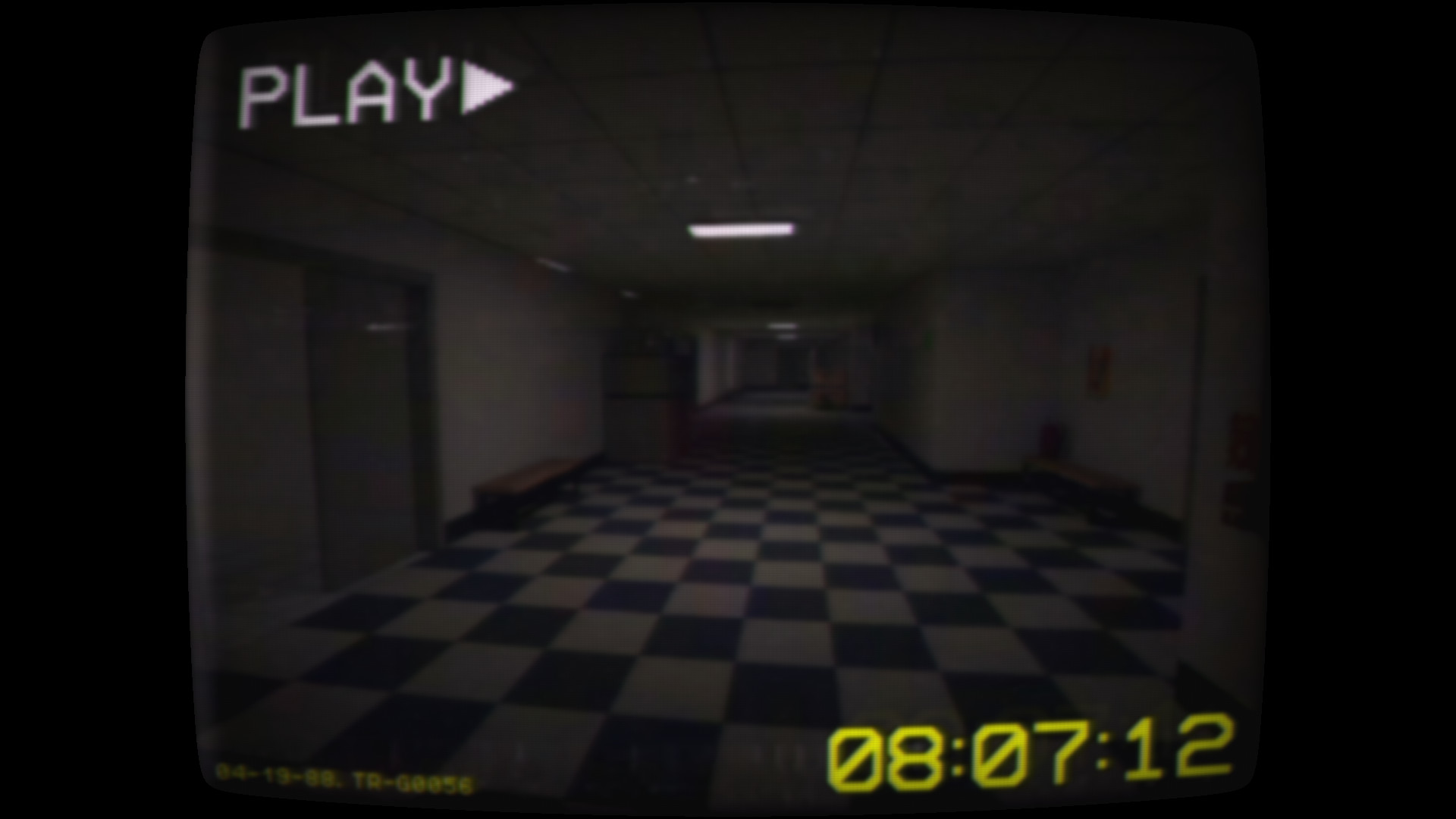 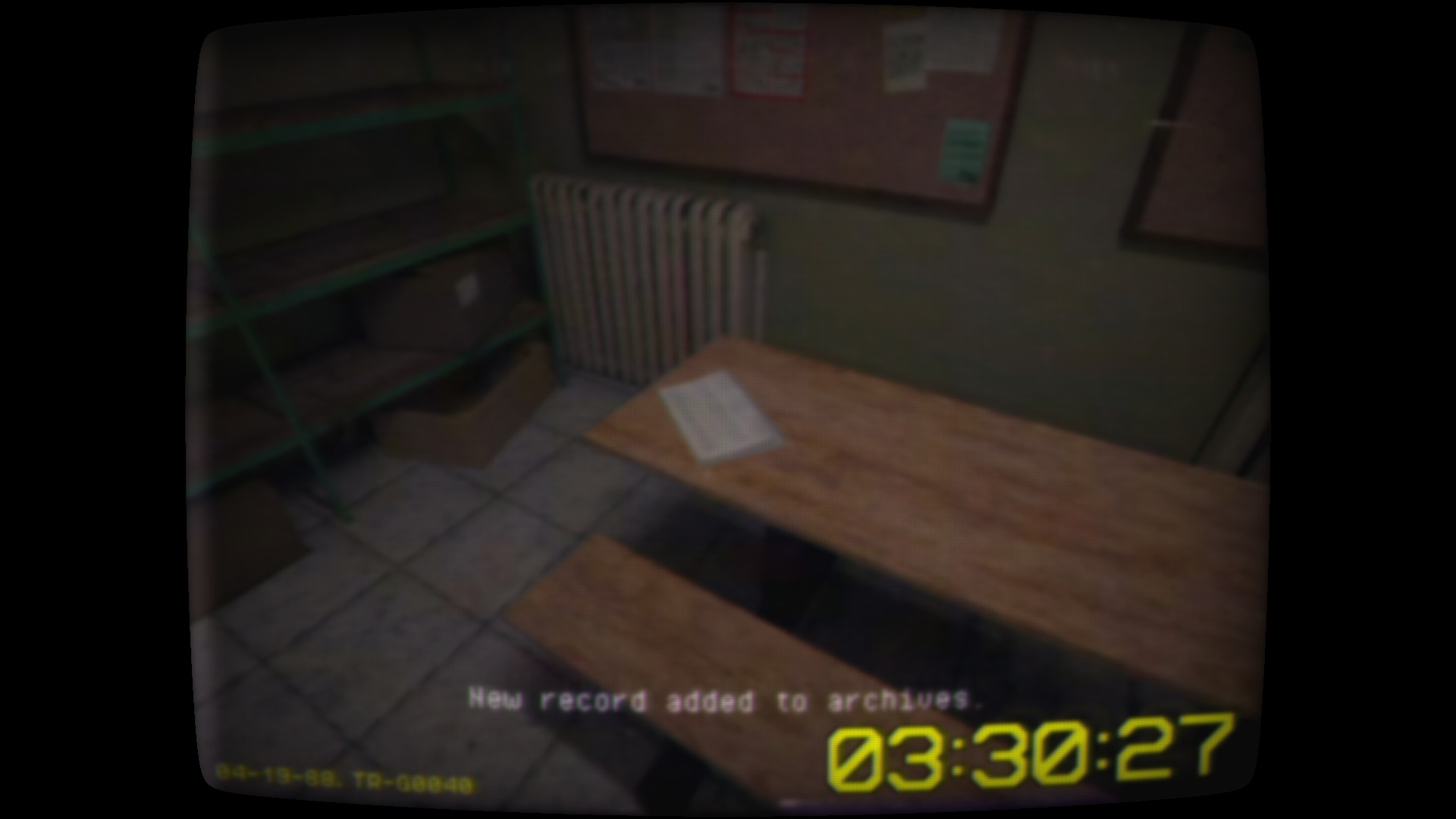 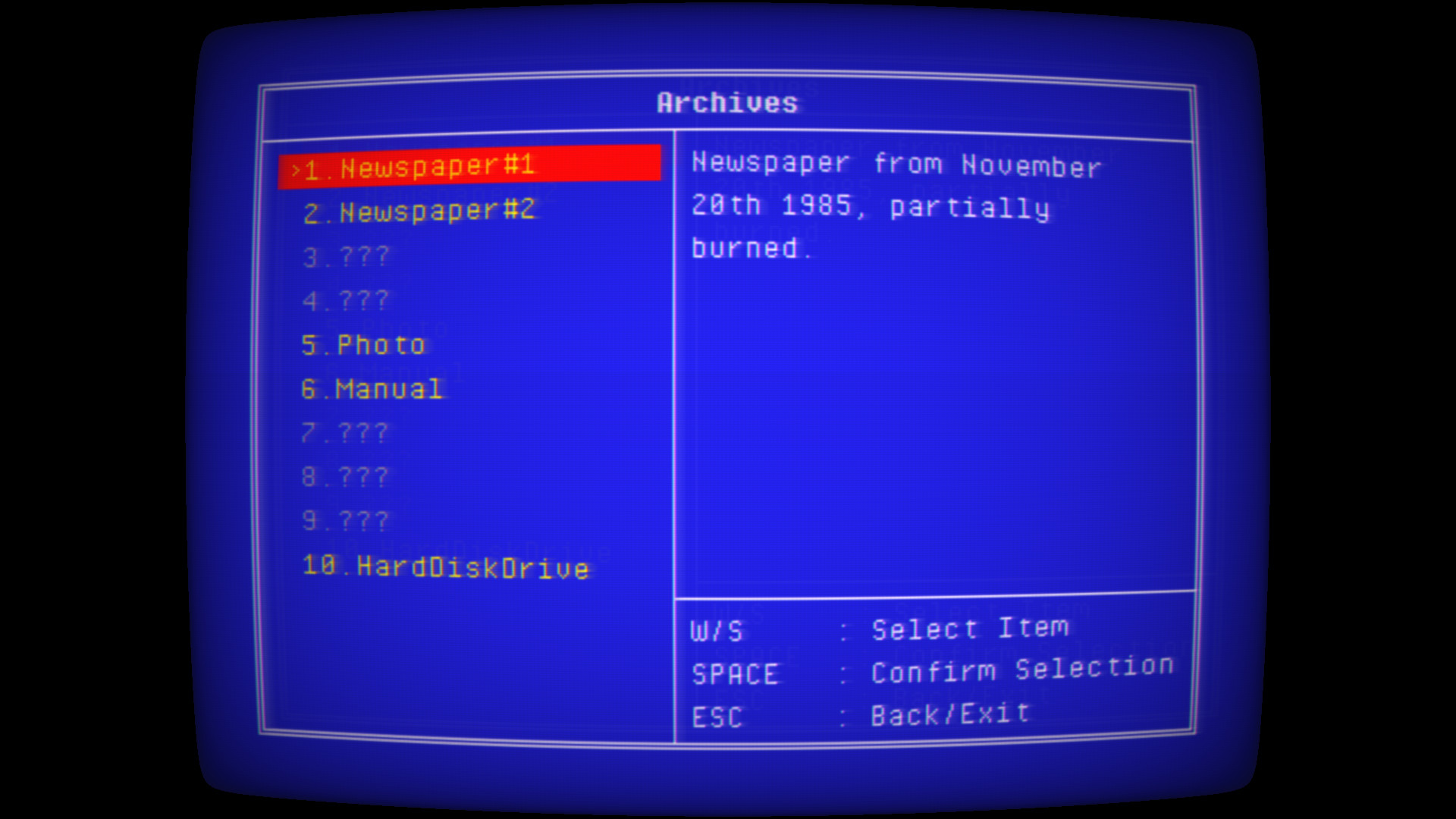 The game takes place in alternative reality based on our world in the late 1980s. Search through the abandoned factory owned by TECH-SHA Robotics, an infamous company known for their interactive, humanoid robots designed supposedly to help in everyday activities. Your task is to find hidden remotes controlling the robots, discover the companyâ™s past and uncover all the events that led to its collapse. Pay attention to your surroundings, there is something else in the factory besides you...

INPUT6 is a first person, short, fast-paced horror game. Your main task in a single playthrough is to find all the robot remote controls. They appear in different places in the factory each time you play. In addition, you can also find items containing information that may help unravel the company’s mysterious history and uncover what led to its collapse. However, you need to hurry - you have a limited amount of time.

One of the main mechanics in the game is switching between the inputs - the game takes place simultaneously in separate segments of the factory, which you can switch between at any time. Switching can also protect you from a malfunctioning robot which moves around the entire factory. After the robot enters your field of view, you only have a brief moment to react - you must switch input as soon as possible to avoid getting blocked from moving around the current segment of the factory.

Additionally, you are also able to check the archives where you can take a closer look at items found during the main part of the game. Collect all of them and maybe you will be able to figure out what led to the company’s collapse.