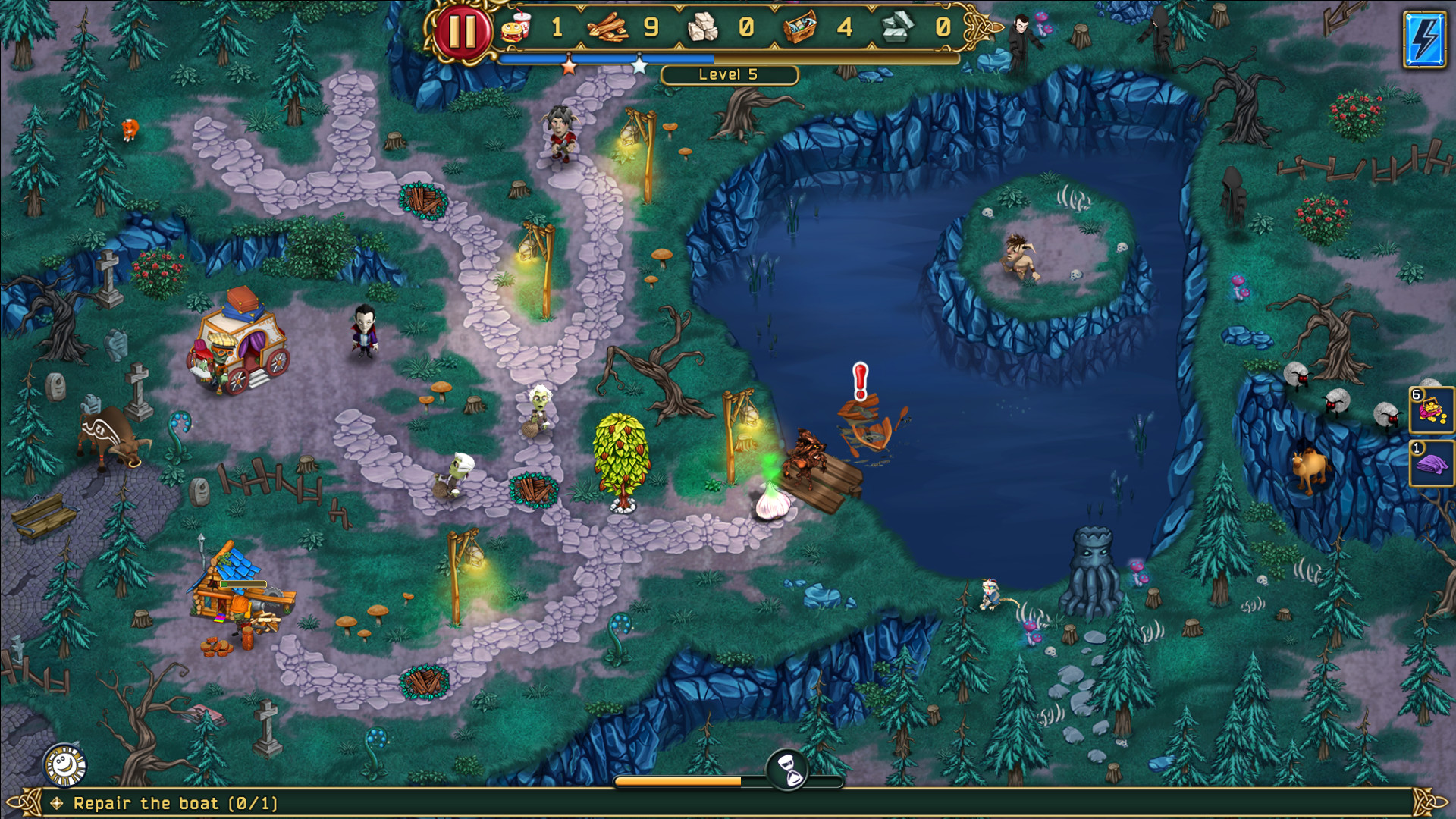 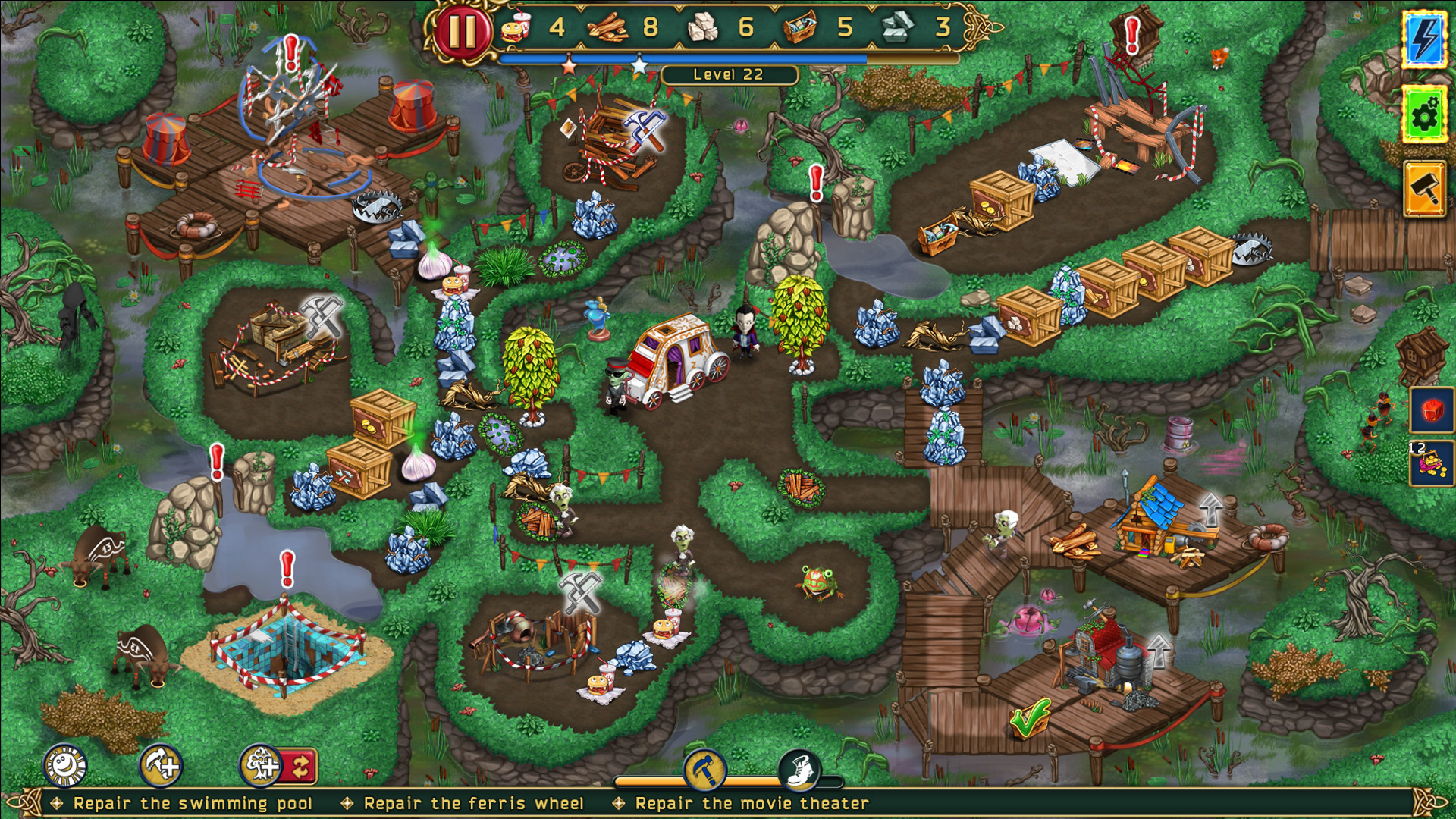 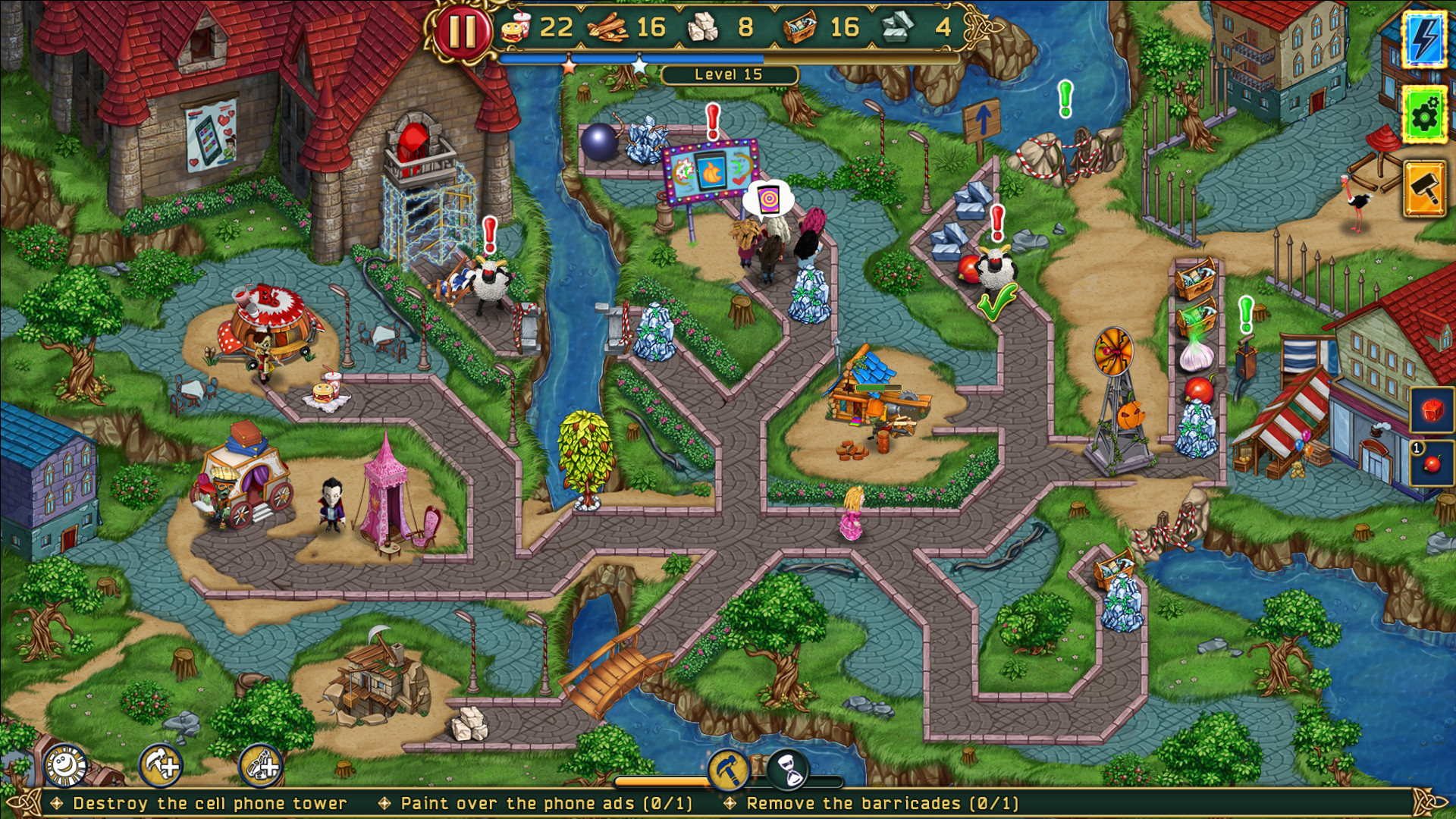 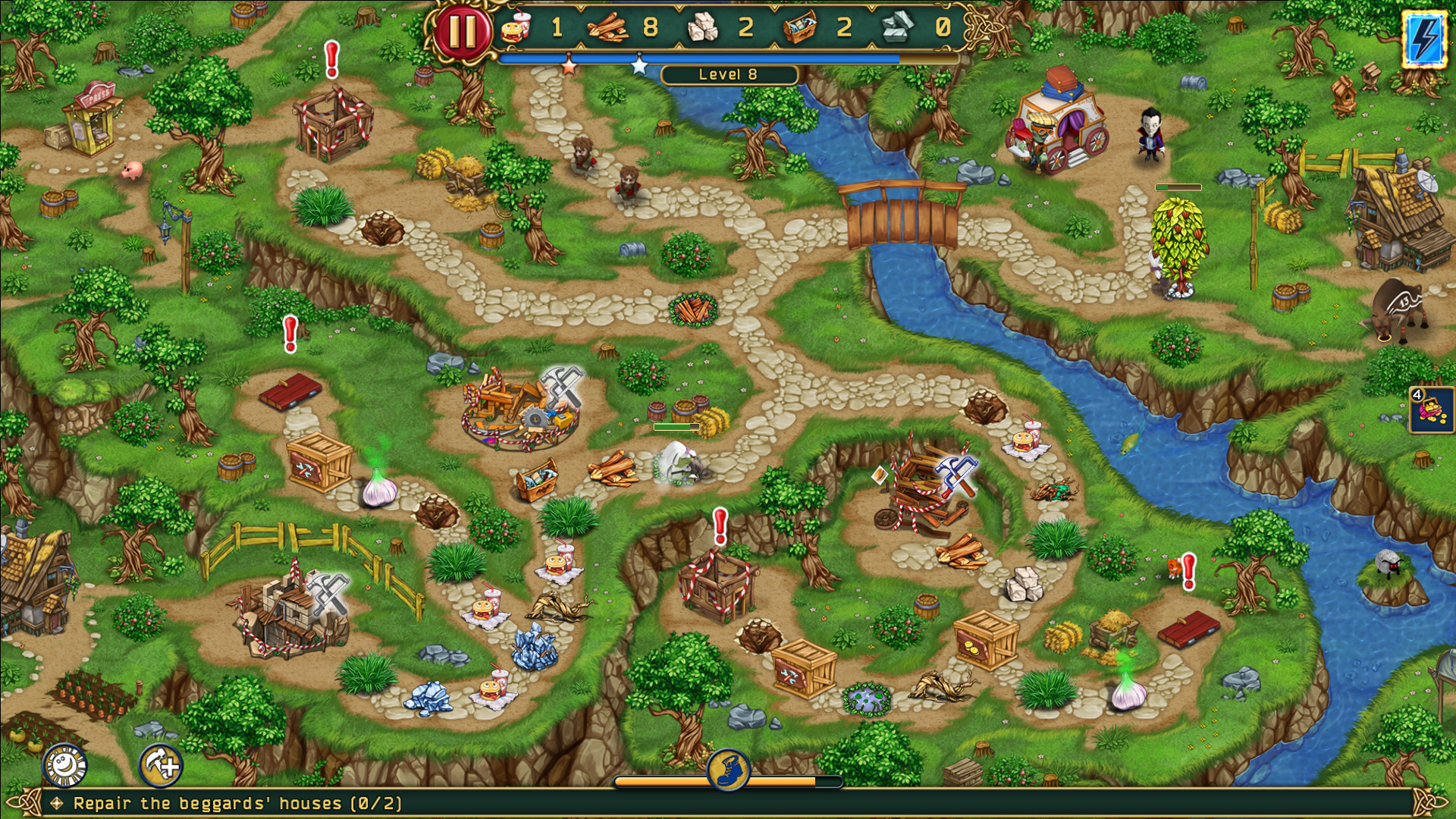 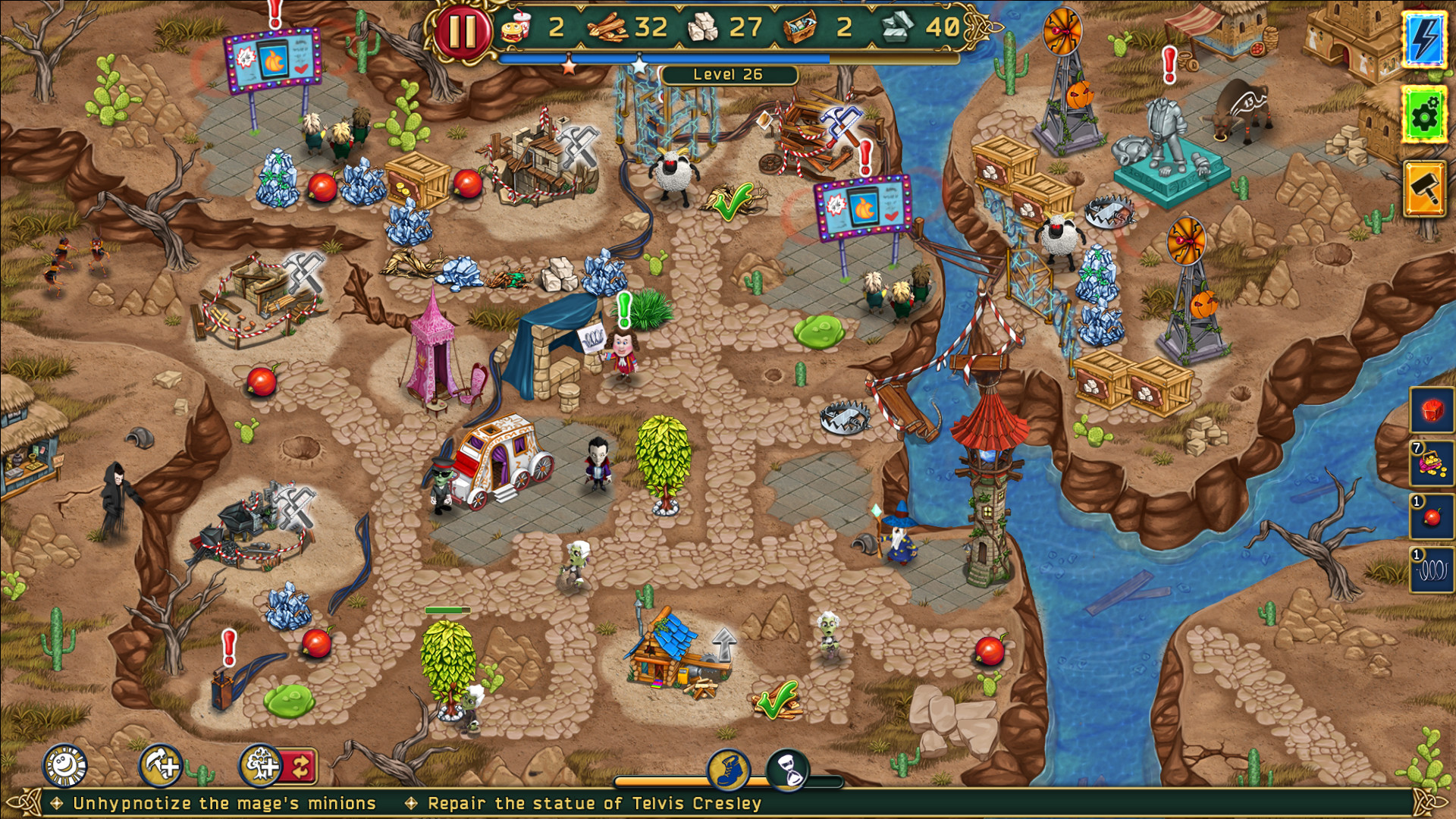 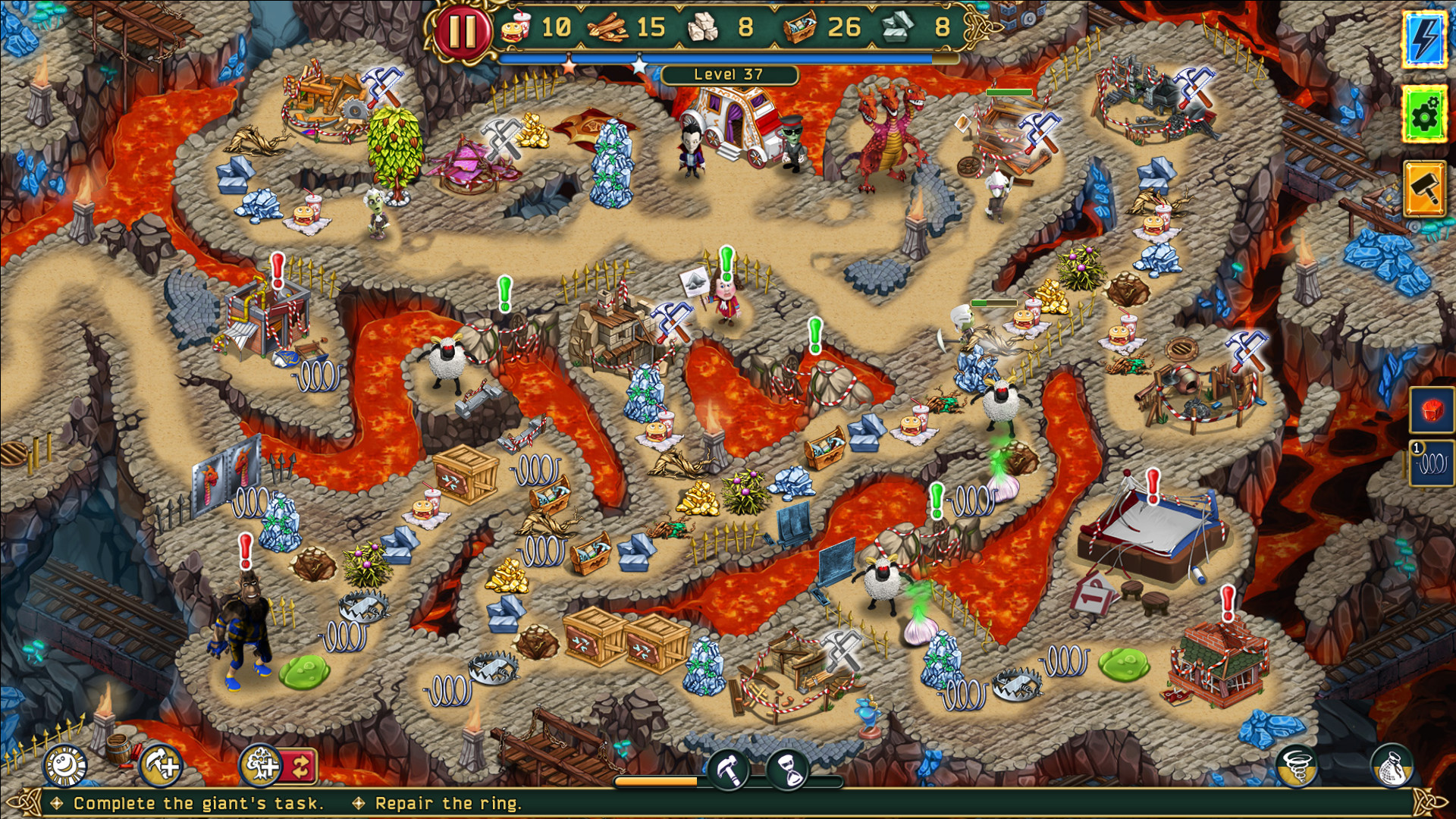 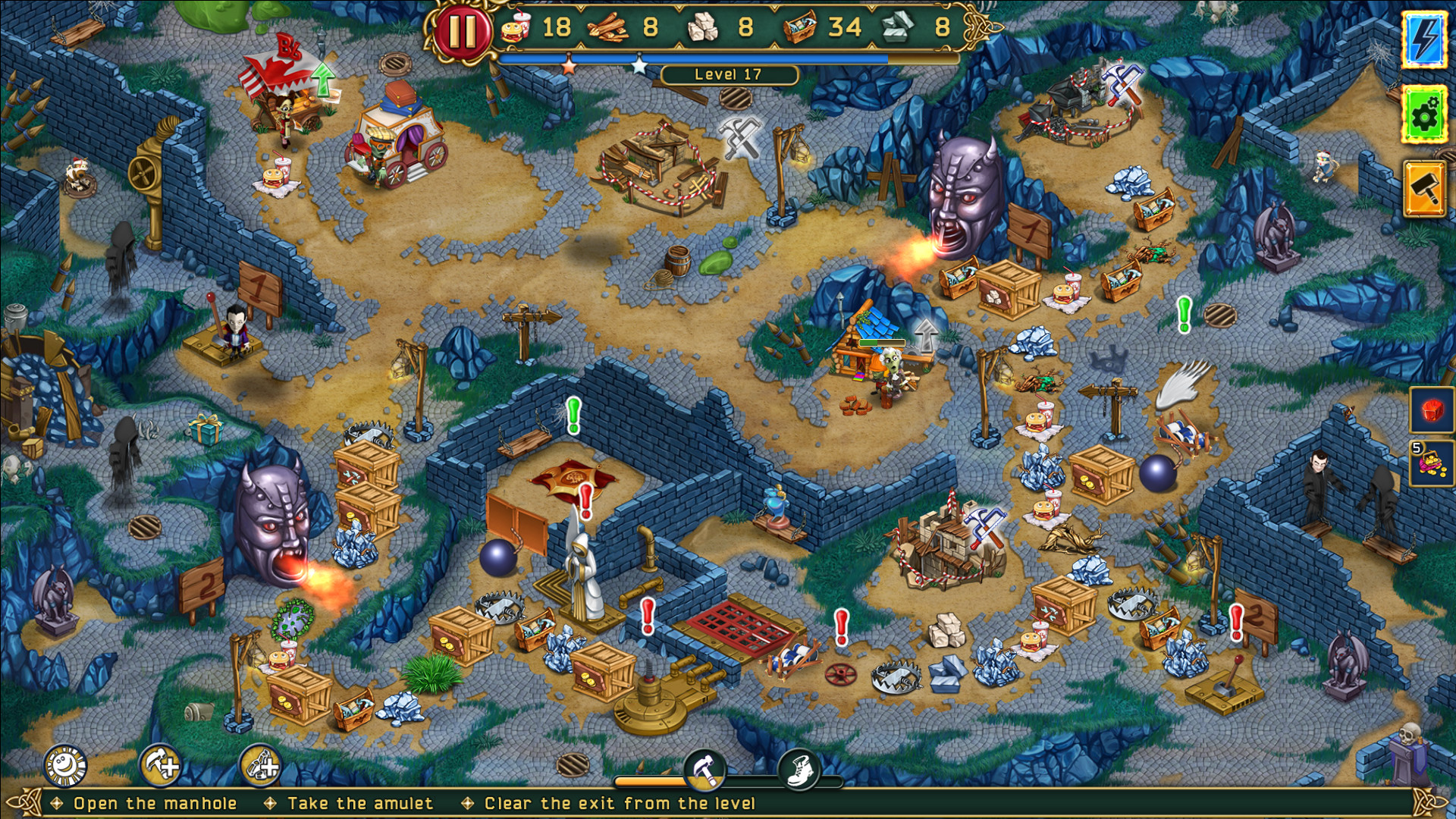 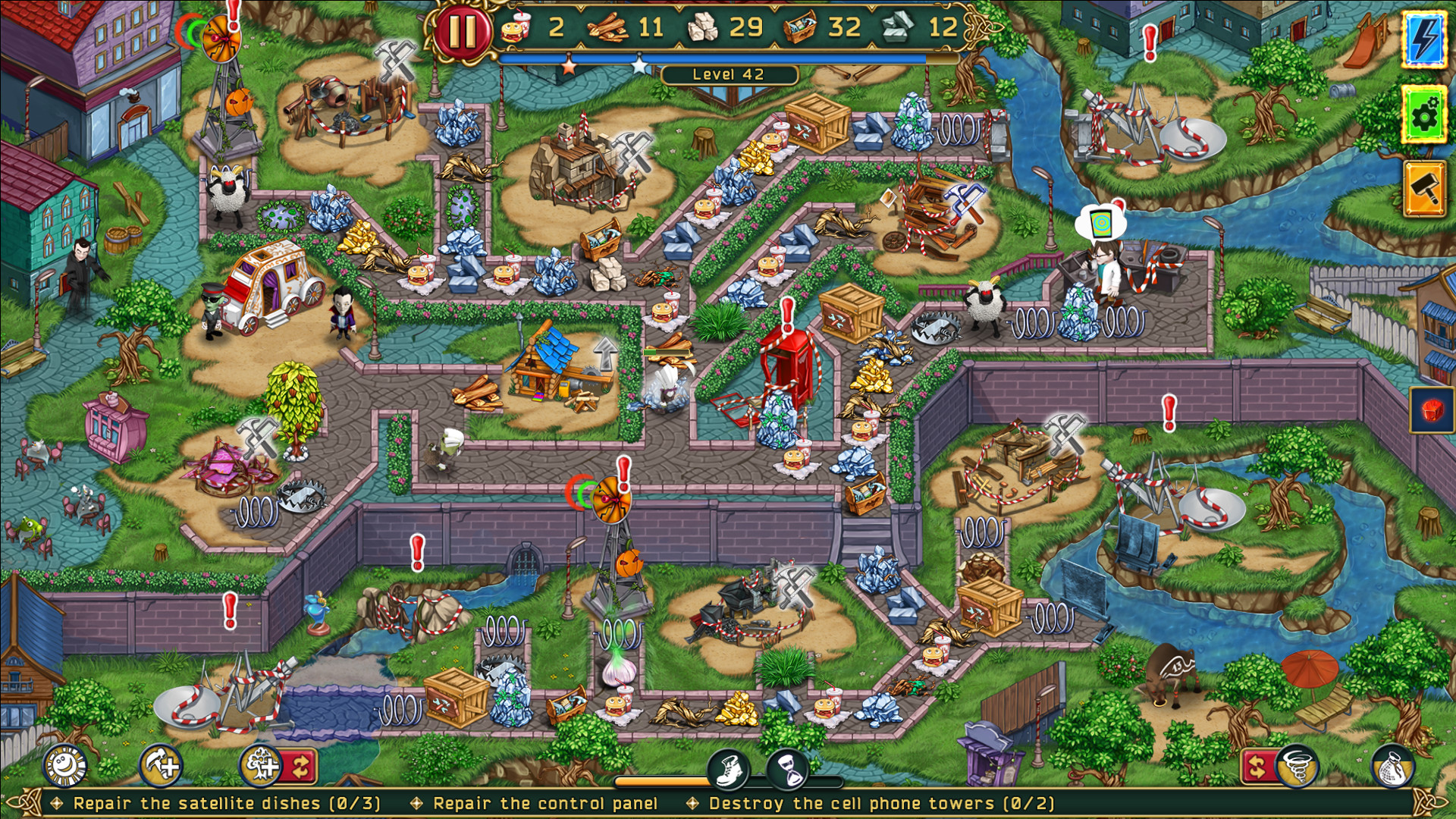 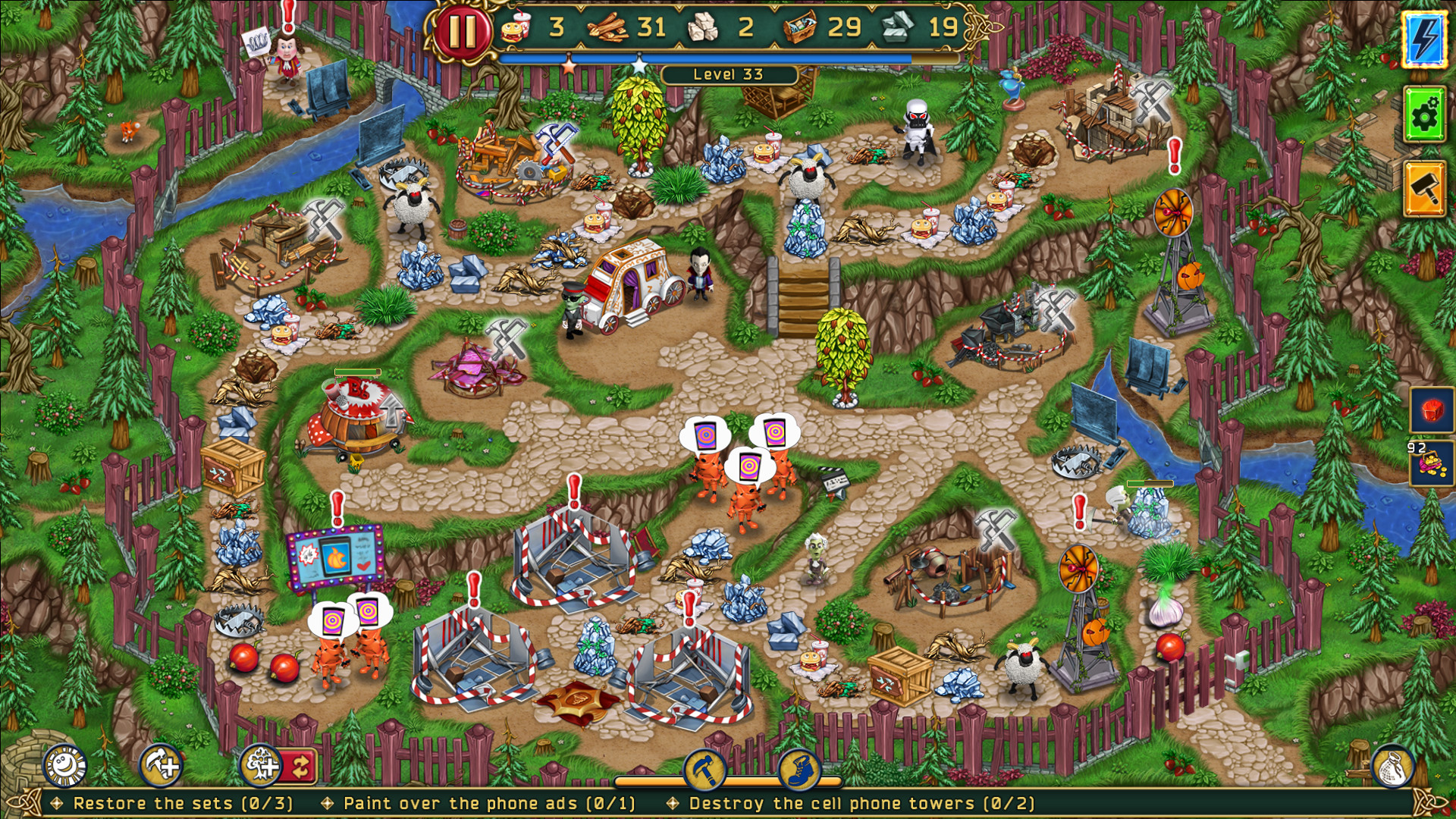 ADD 9 MONKEYS OF SHAOLIN TO YOUR WISHLIST!

Guide Dracula on a madcap quest to find out who’s zombifying the masses through their cell phones! Just as the notorious count is settling into his role as a family man, a mysterious epidemic strikes the land - people everywhere are falling under a strange spell delivered through their phones! As Dracula searches for the scoundrel behind this dastardly deed, players must rebuild ransacked villages, collect the resources they need for performing challenging tasks, and overcome awesome obstacles before time runs out. Players who make good use of the bonuses they acquire stand to unlock dozens of unique trophies!

The Collector’s Edition of Incredible Dracula II: The Last Call contains enough bonus content to fill a dozen coffins! In addition to 15 all-new levels, players get a step-by-step strategy guide, desktop wallpapers, a downloadable soundtrack, collectible stickers, concept art, and recipes for Mummy Dogs, Green Grog, and other frightening fare players can actually prepare and enjoy! There are even a few secrets to uncover for those who like an extra challenge.