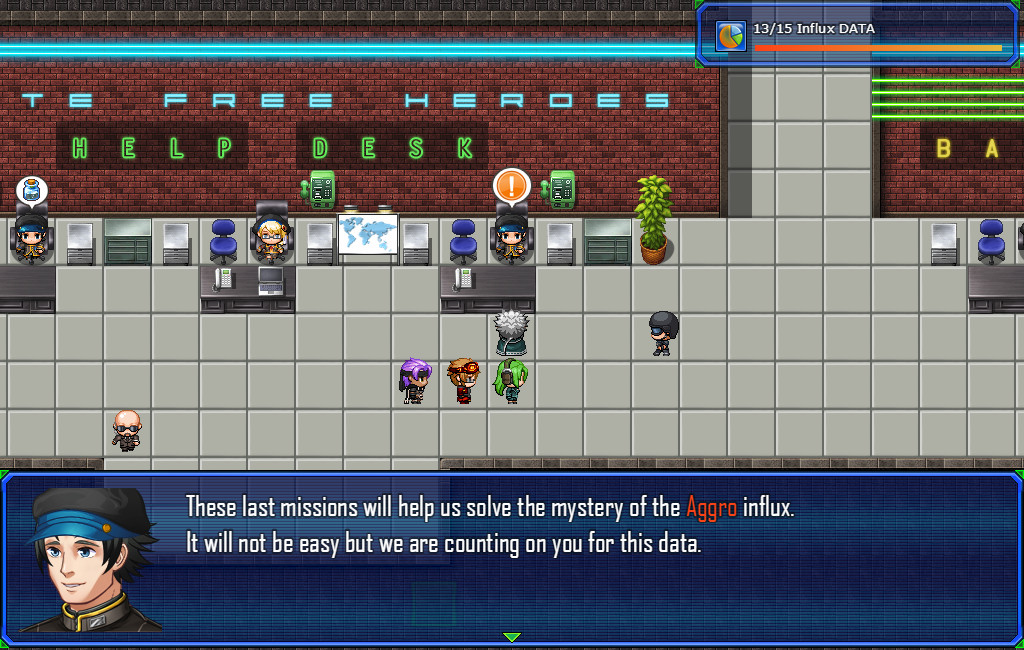 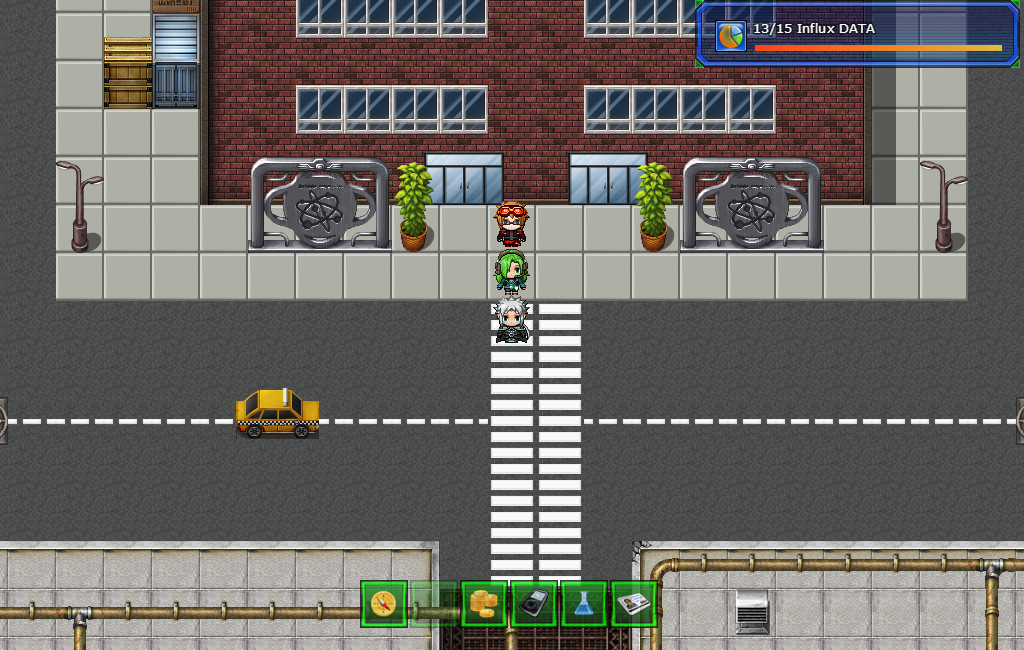 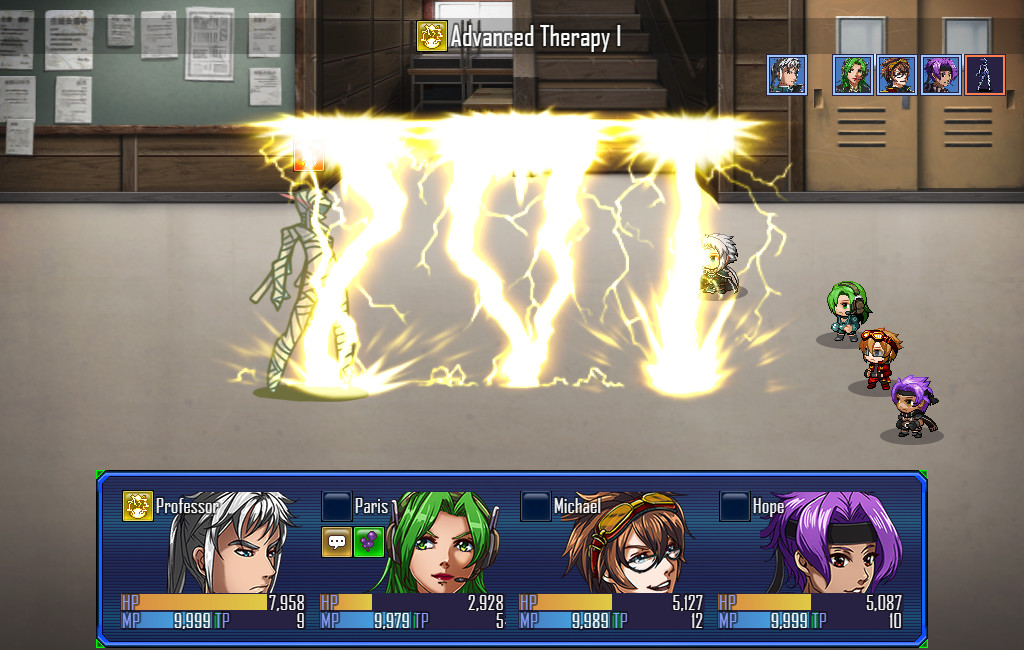 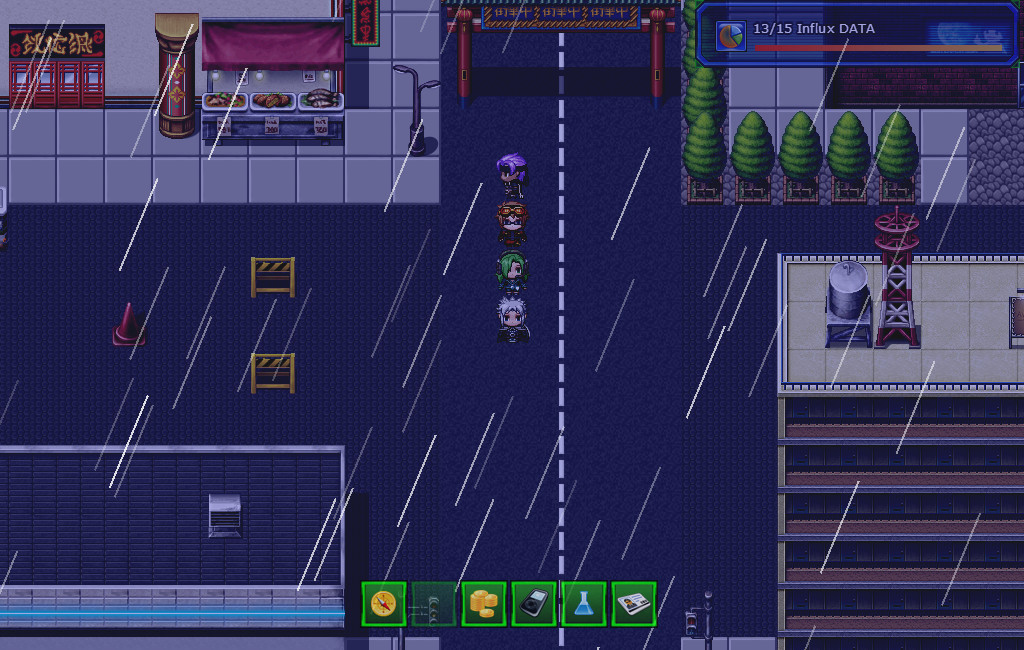 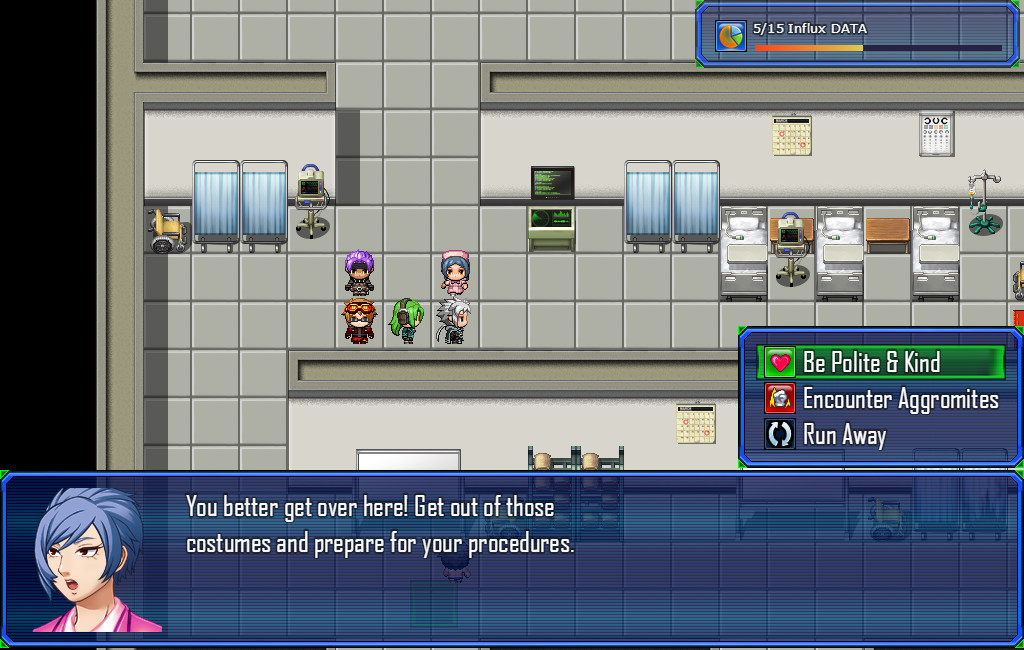 Hate Free Heroes is a modern day role playing game that takes the player into the role of an H.F.H agent and researcher dedicated to decreasing the rise of "Aggromites" in the city.

Aggromites/Aggromite (definition) [ag-roh-myht] [noun]: A mischievous entity that influence a person’s aggression levels through the "dream world" or altered reality.

Join the H.F.H agency, complete major missions and research missions to help the agency discover the reason behind the growing rise in "Aggro". Journey through the city of Newsport to find faithful agents that will join your cause as you begin to unravel the mystery behind the "Aggromite" influx.

Your main character is known as "The Professor", a former doctor and scientist now Meta Physician and researcher for the H.F.H. The Professor is rumored to be the one who discovered the existence of an altered reality which the agency’s research is now currently based on. He decided to leave his former professions in order to help discover the source of the growing rise in "Aggro" within the "dream world".

As a new agent to the agency, your mission will be to discover the source of the growing rise in "Aggro" within the city. This journey will take you within the heart of Newsport as you explore different locations and deal with diverse situations. As you engage the "Aggromites" in each location, you not only help reduce the "Aggro" in the city, you also help the agency’s research in discovering the source of the city’s "Aggro" influx.

*Please note that Hate Free Heroes will only be sold on Steam or on our official website. Do NOT trust any other sources for purchase unless stated here.
İlan Ekle! İlanlarım
İlan Ekle İlanlarım
Durum
Resim
Adı
Açıklama
Yorumlar
Teslim Saati
Stok
Miktar
Fiyat