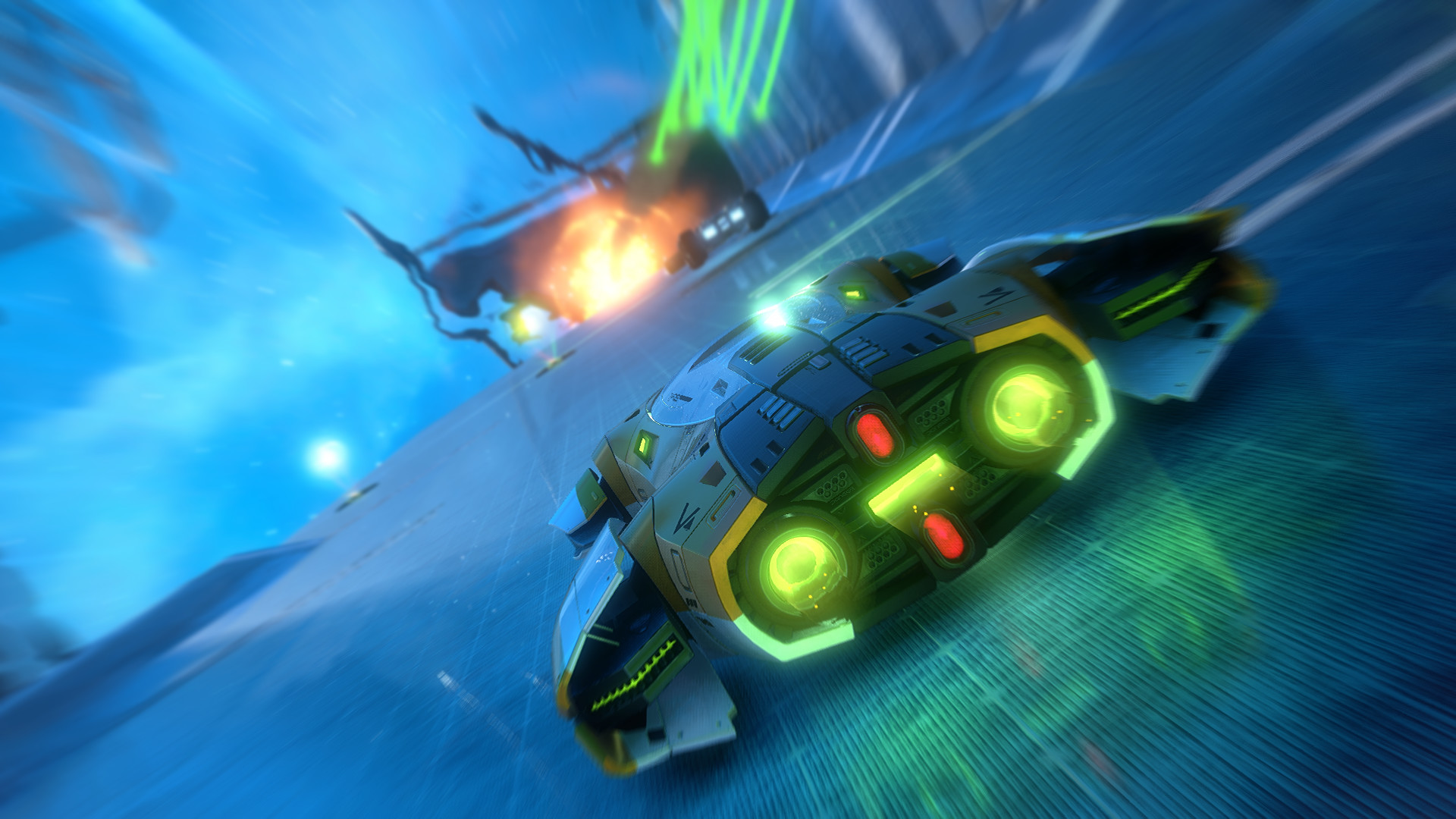 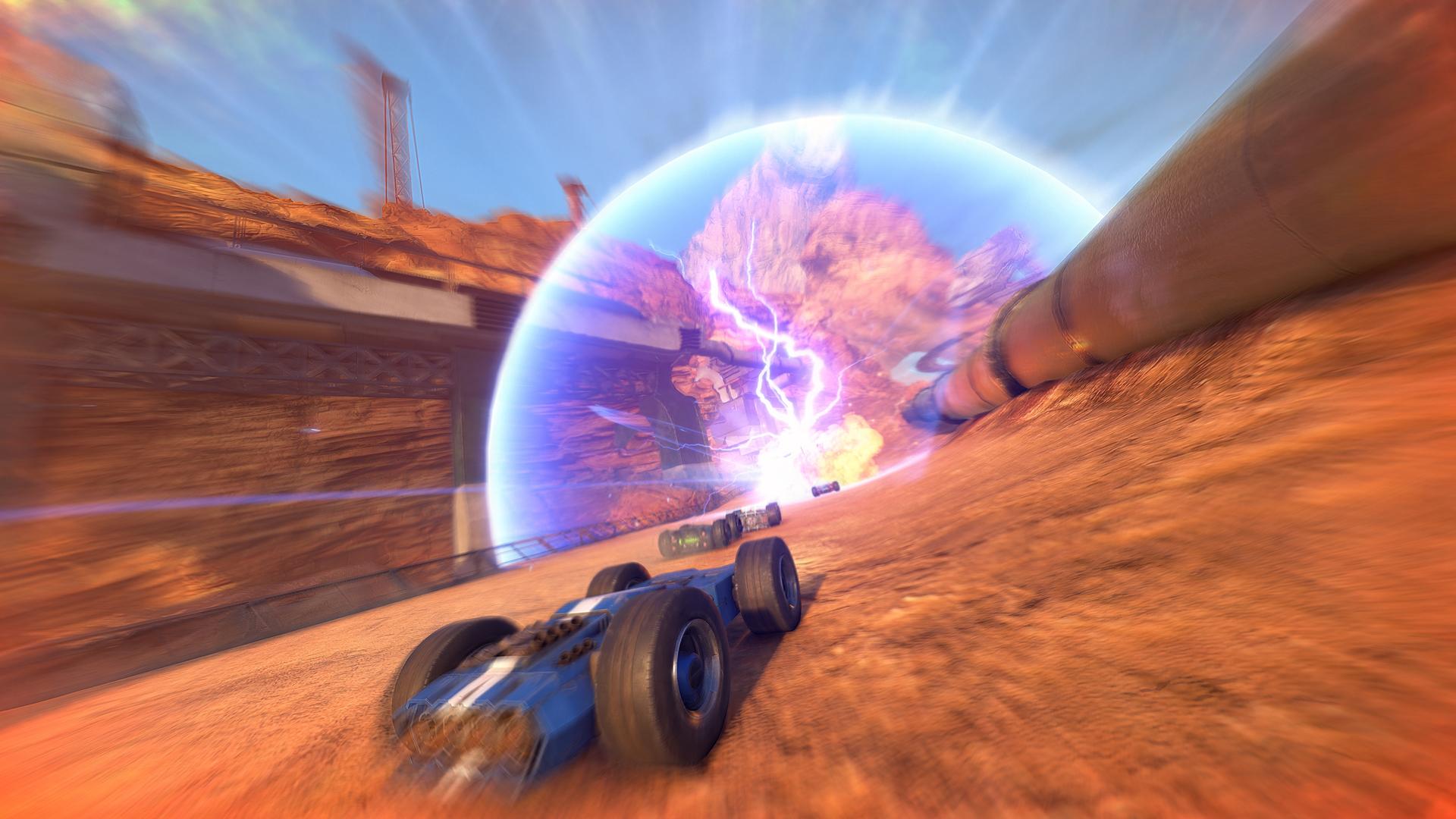 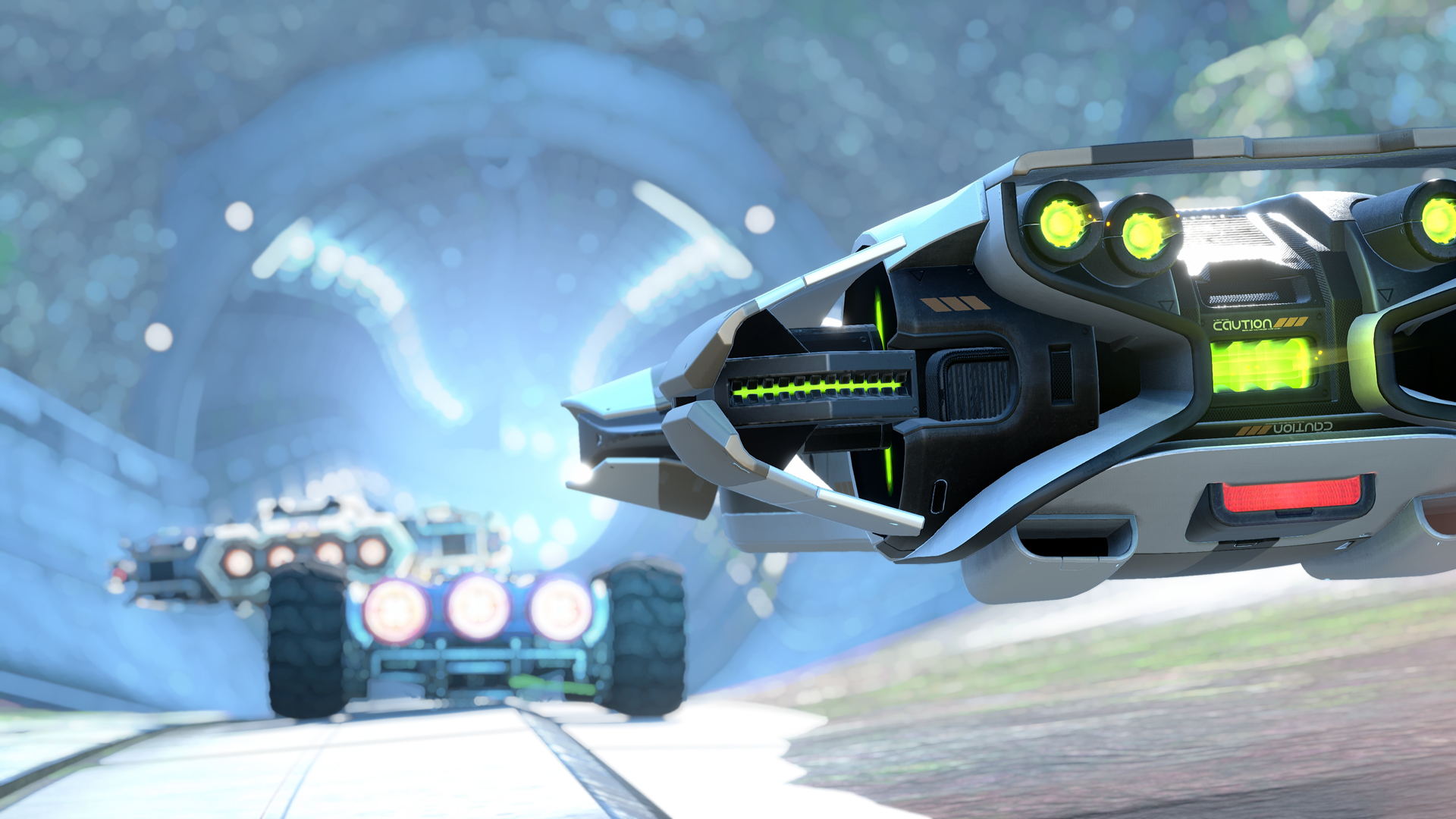 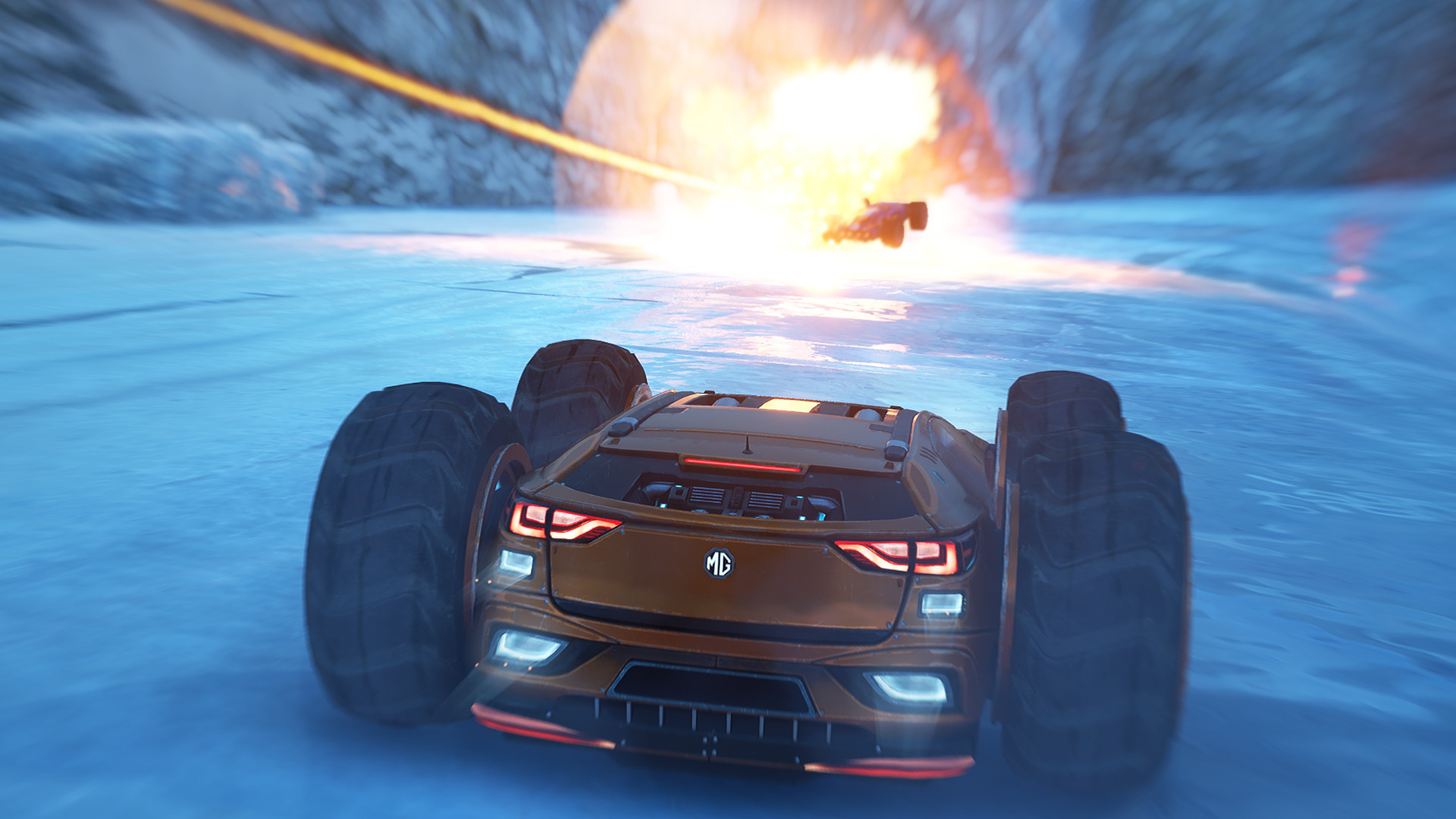 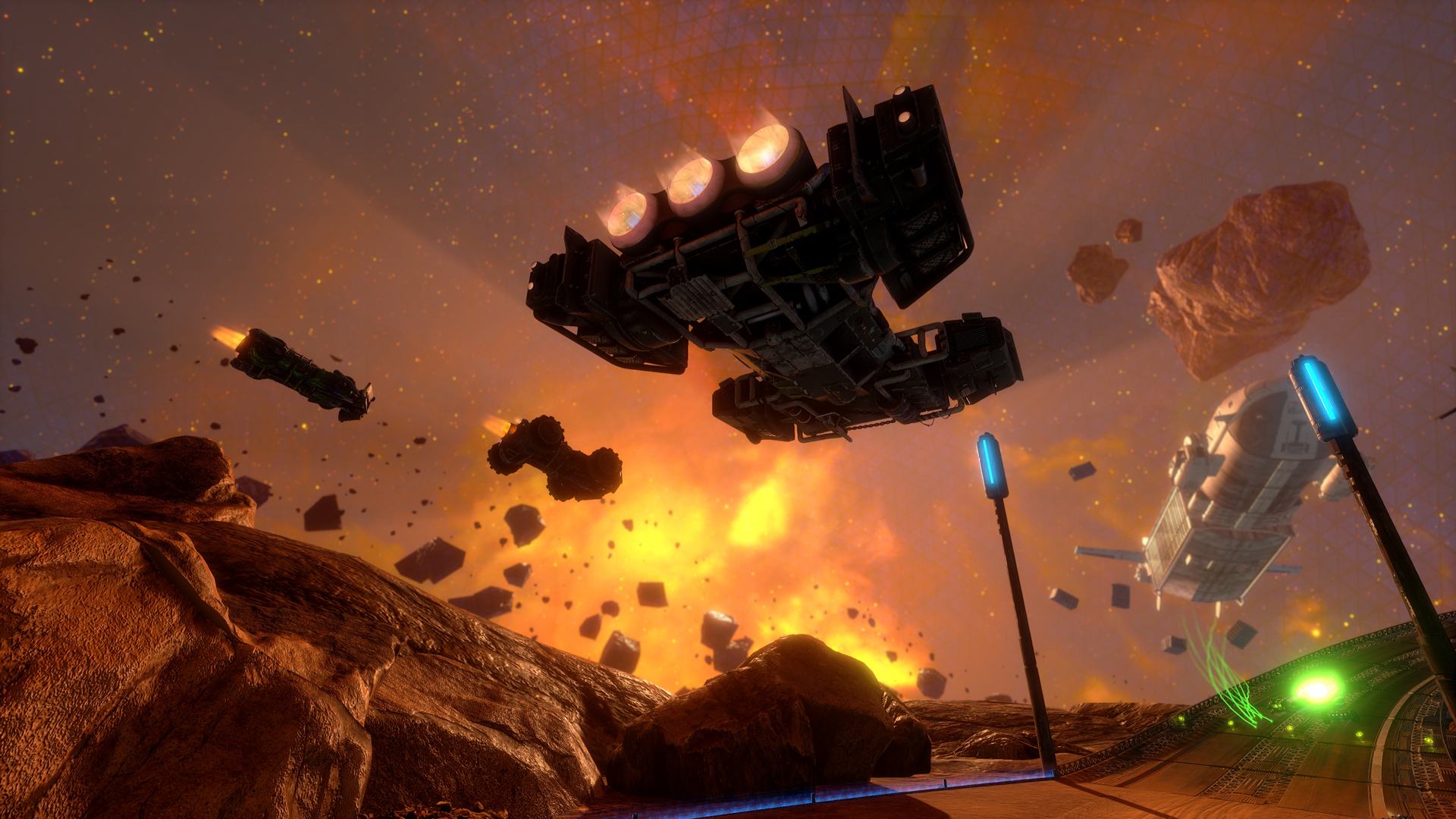 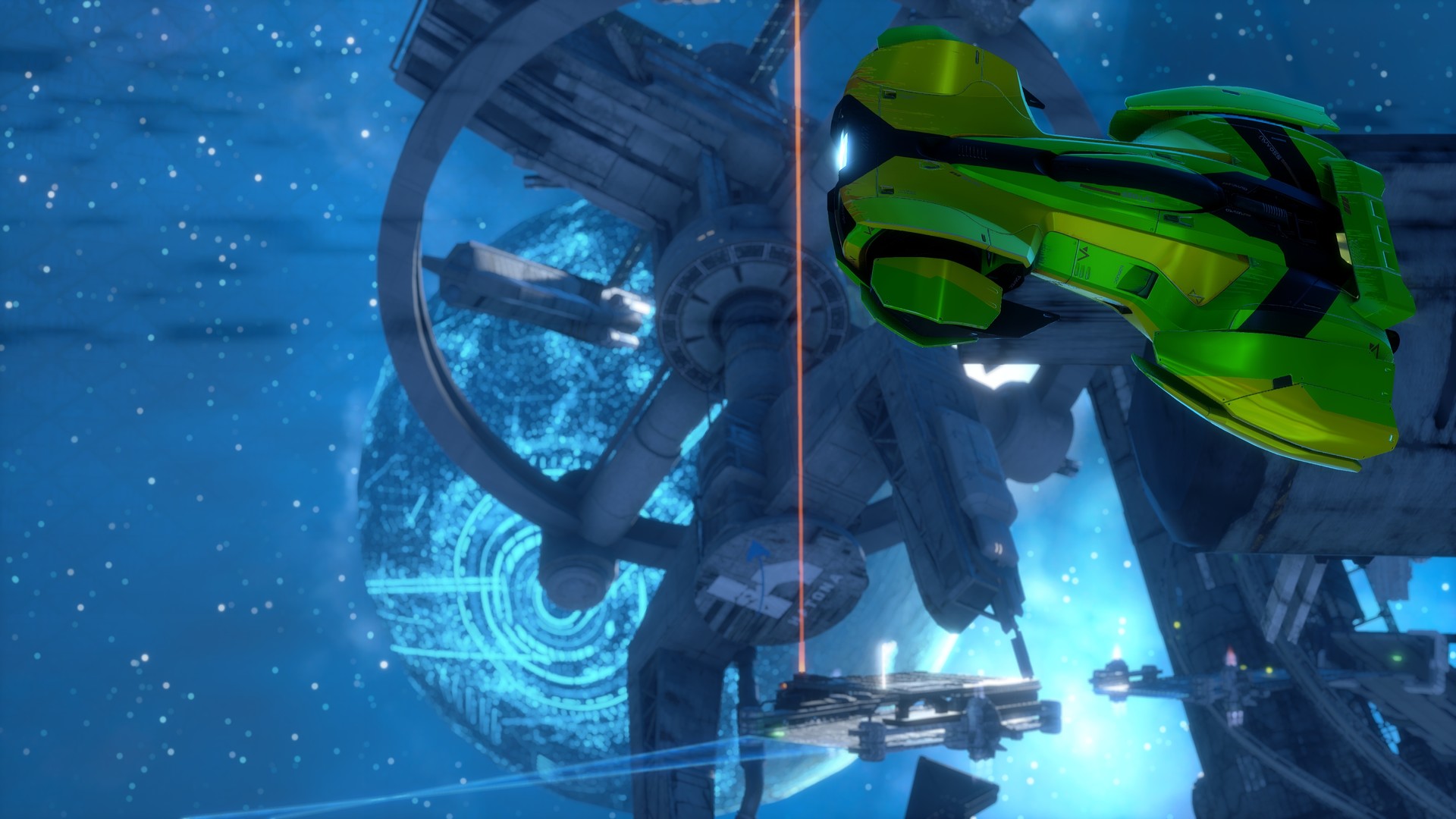 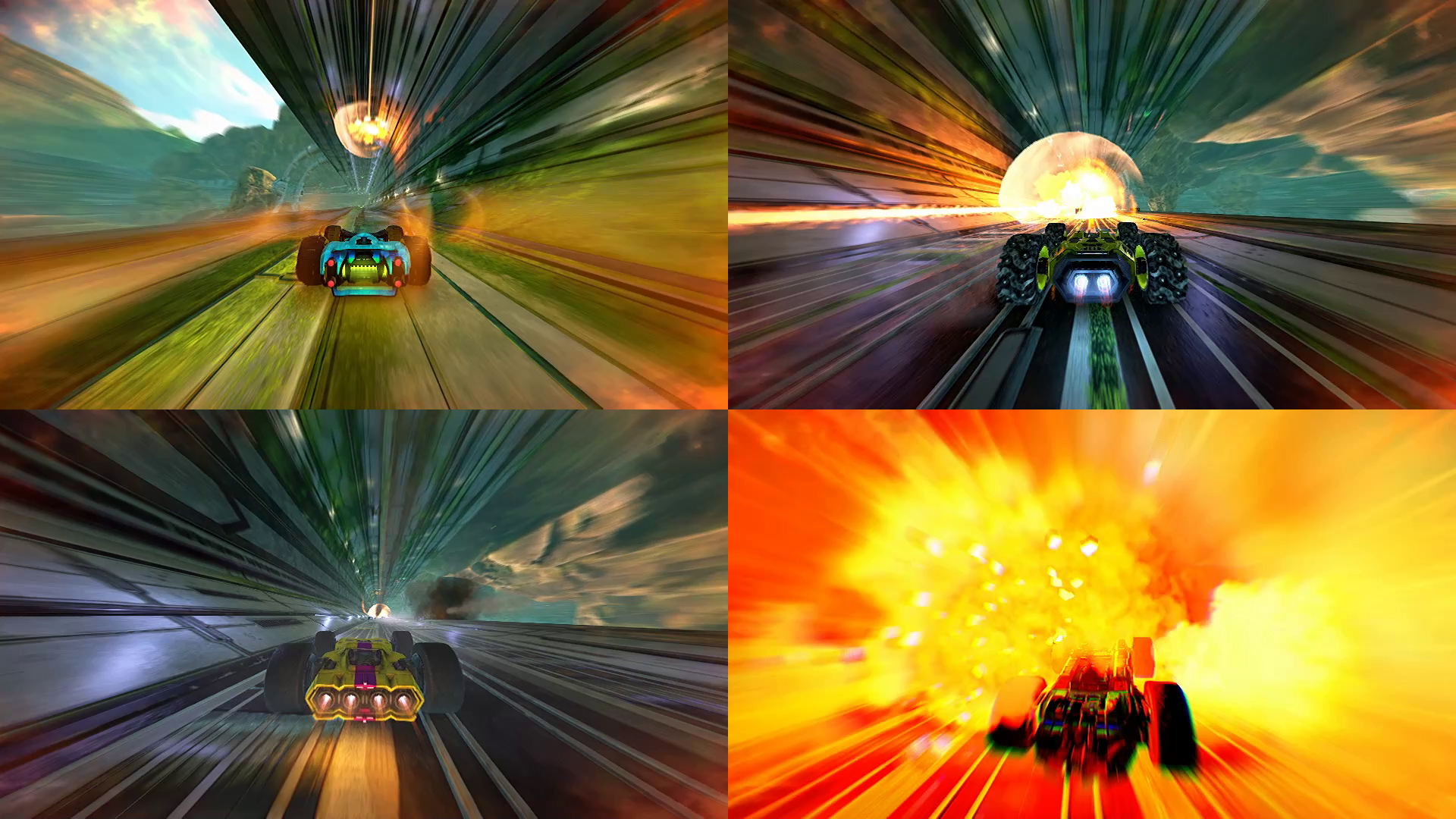 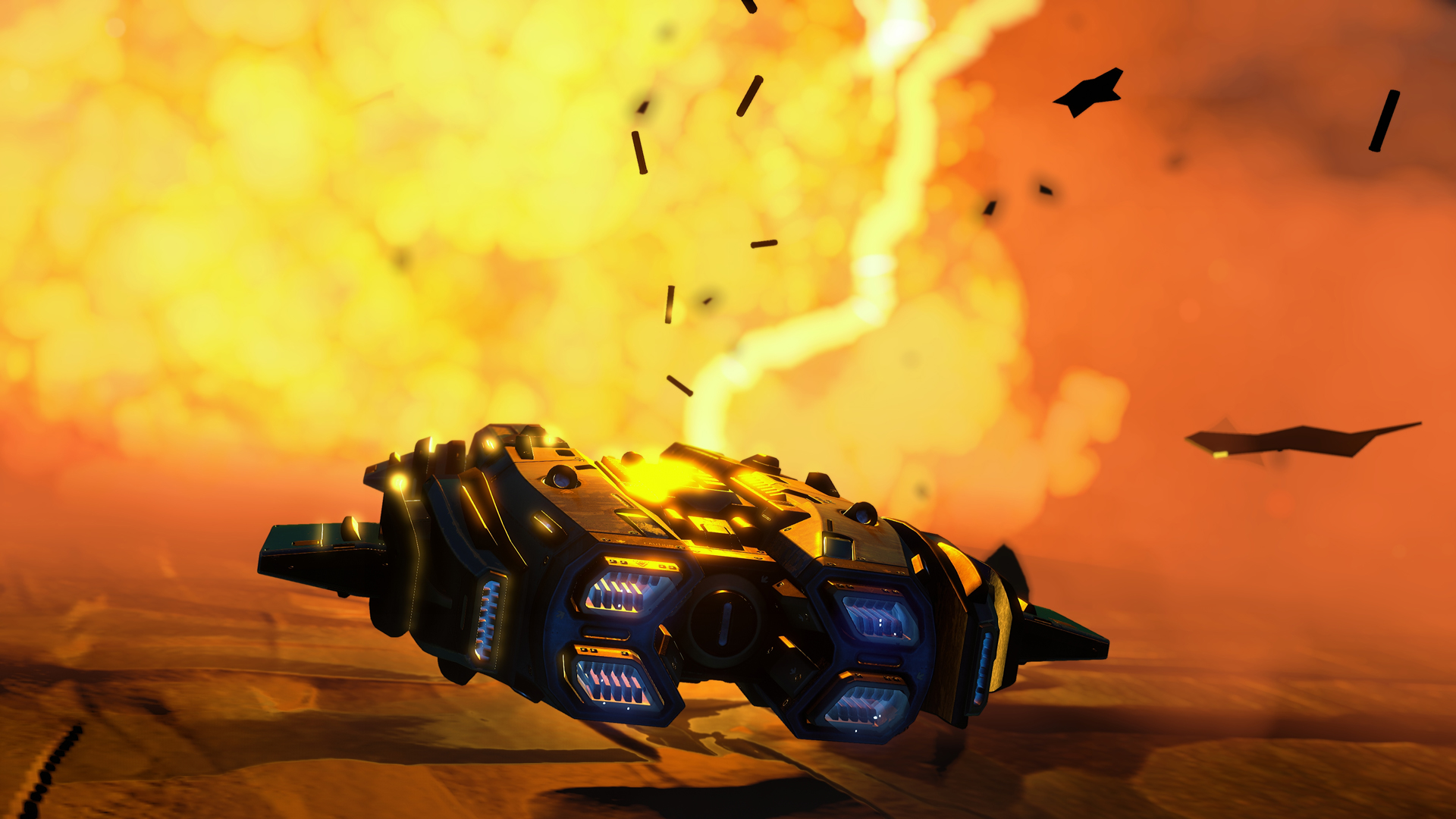 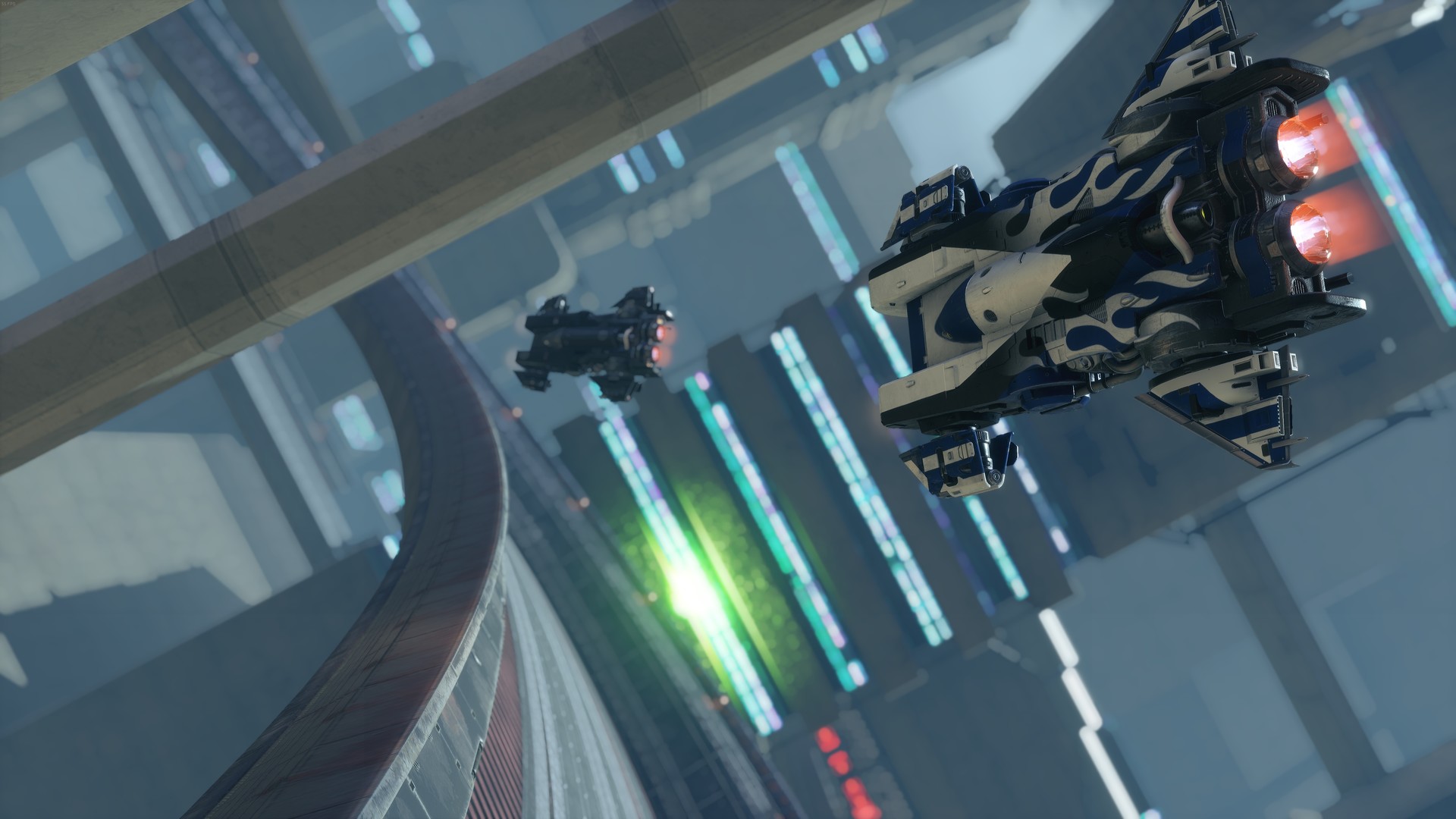 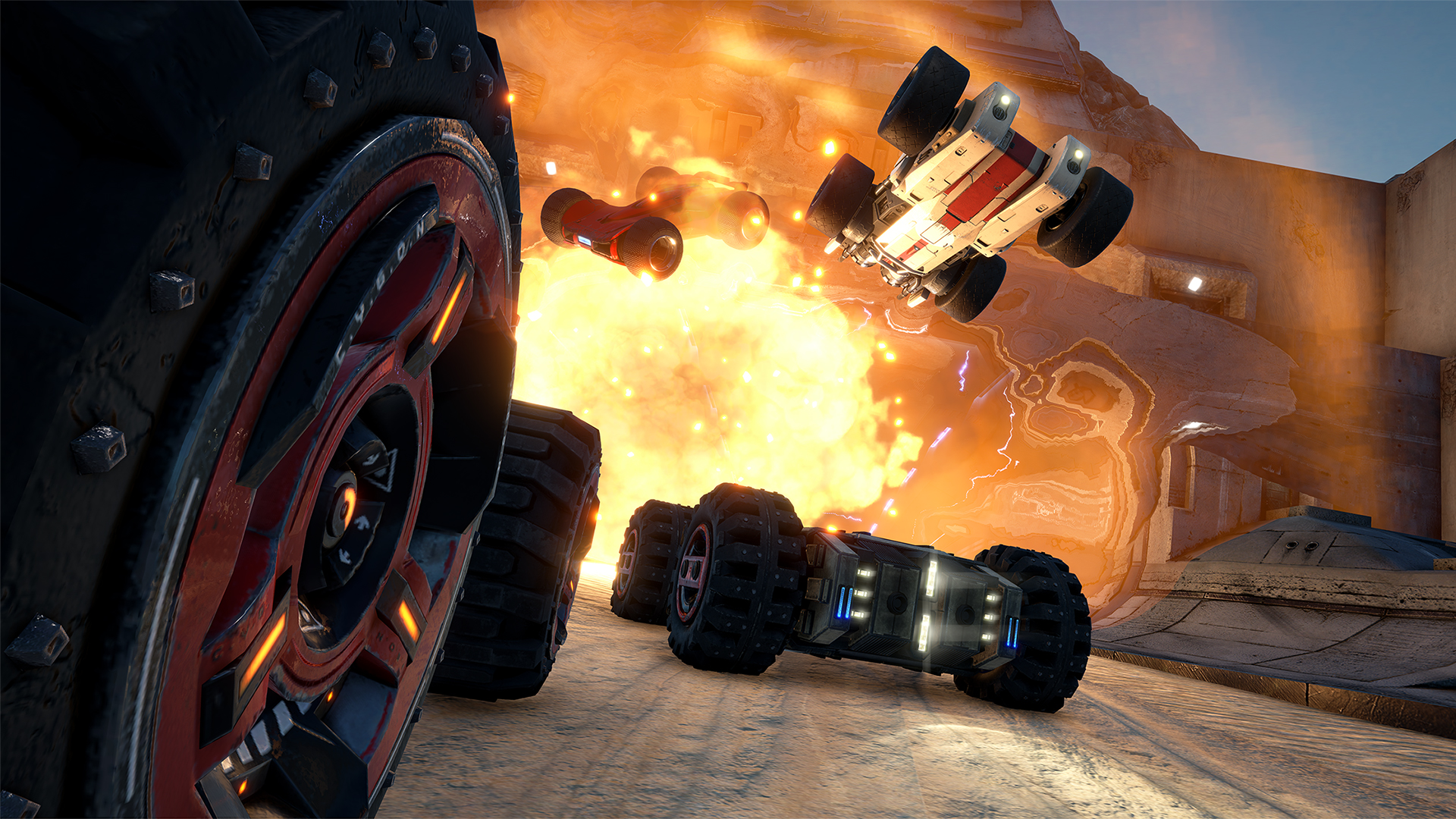 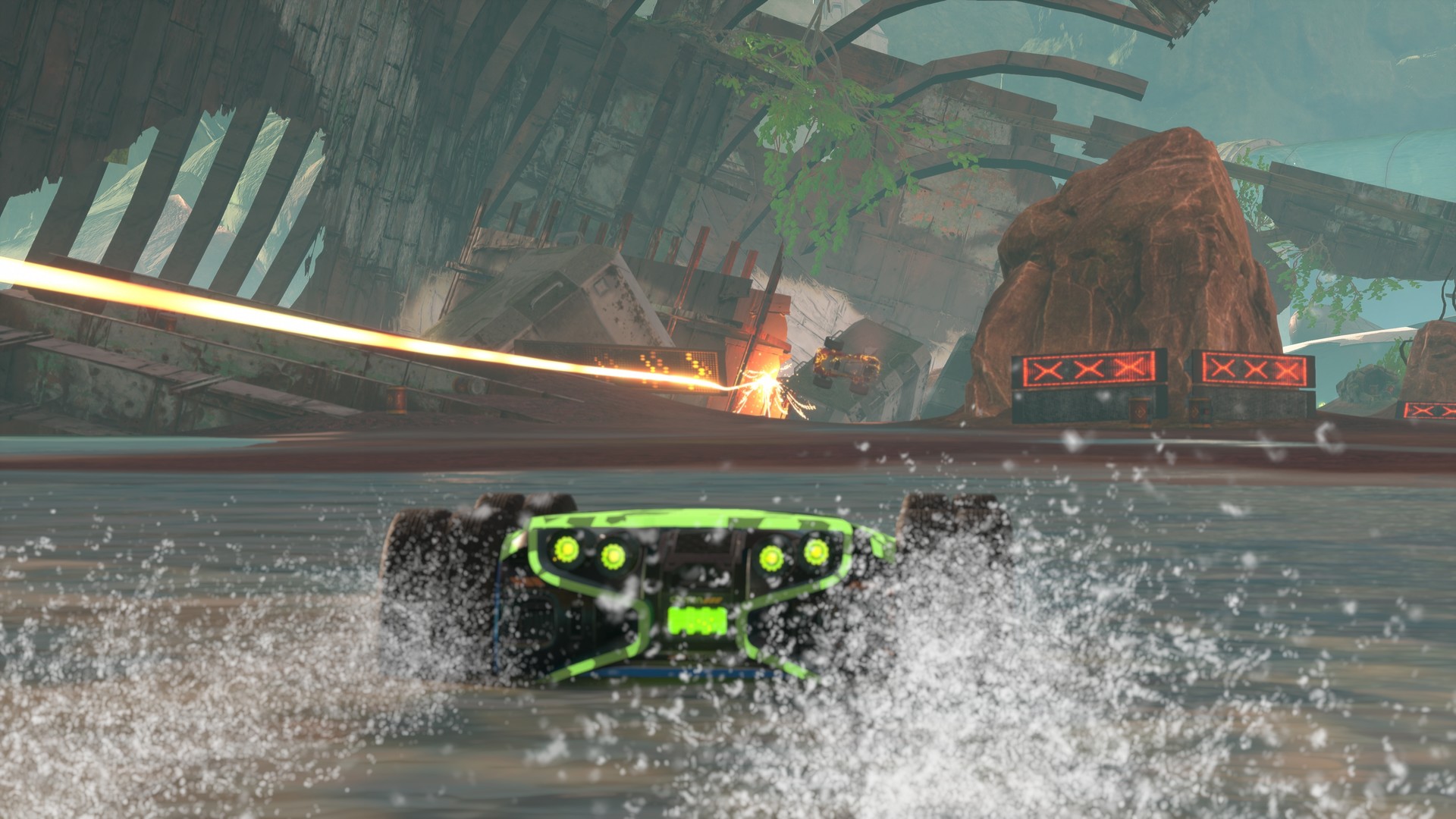 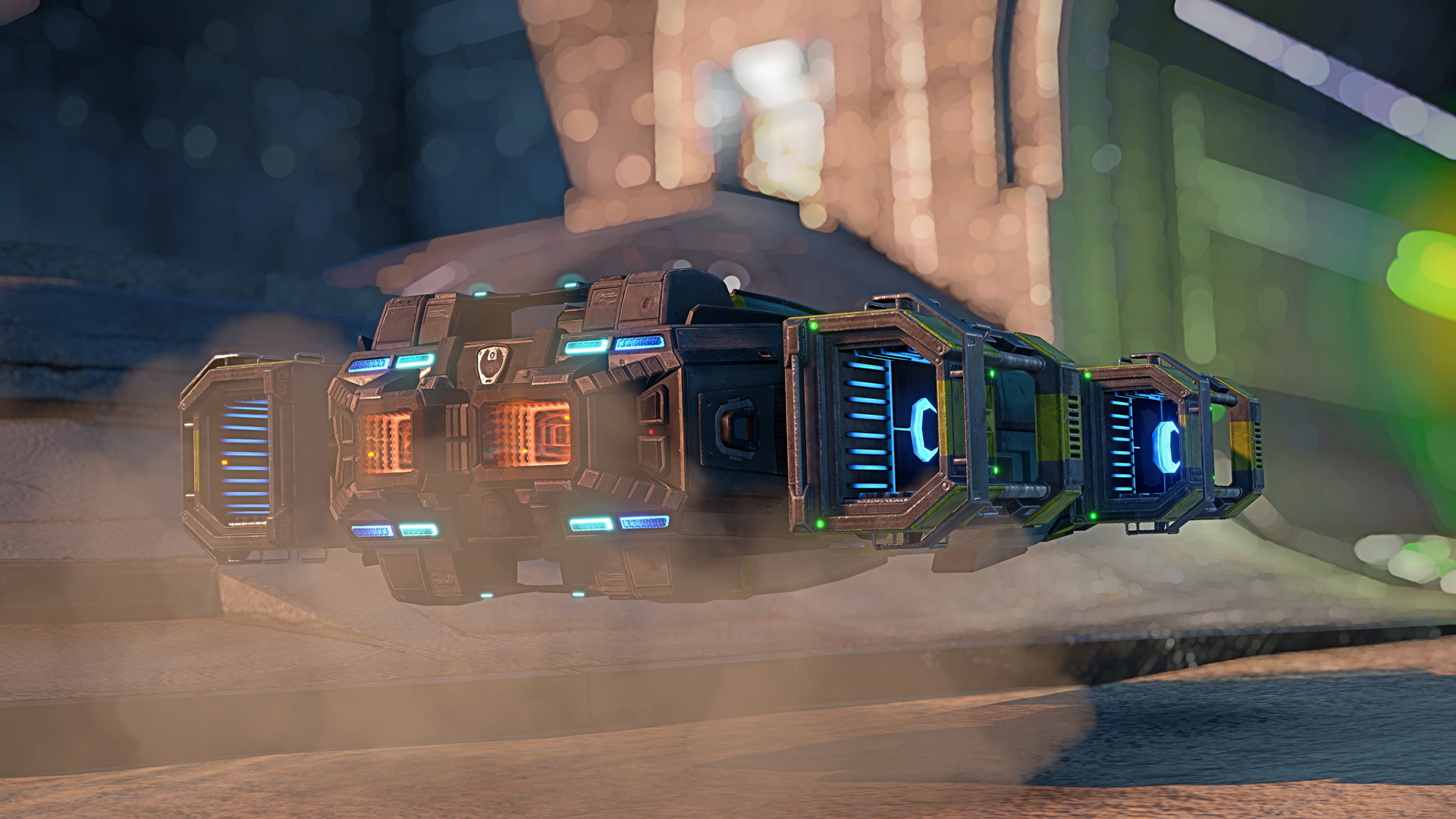 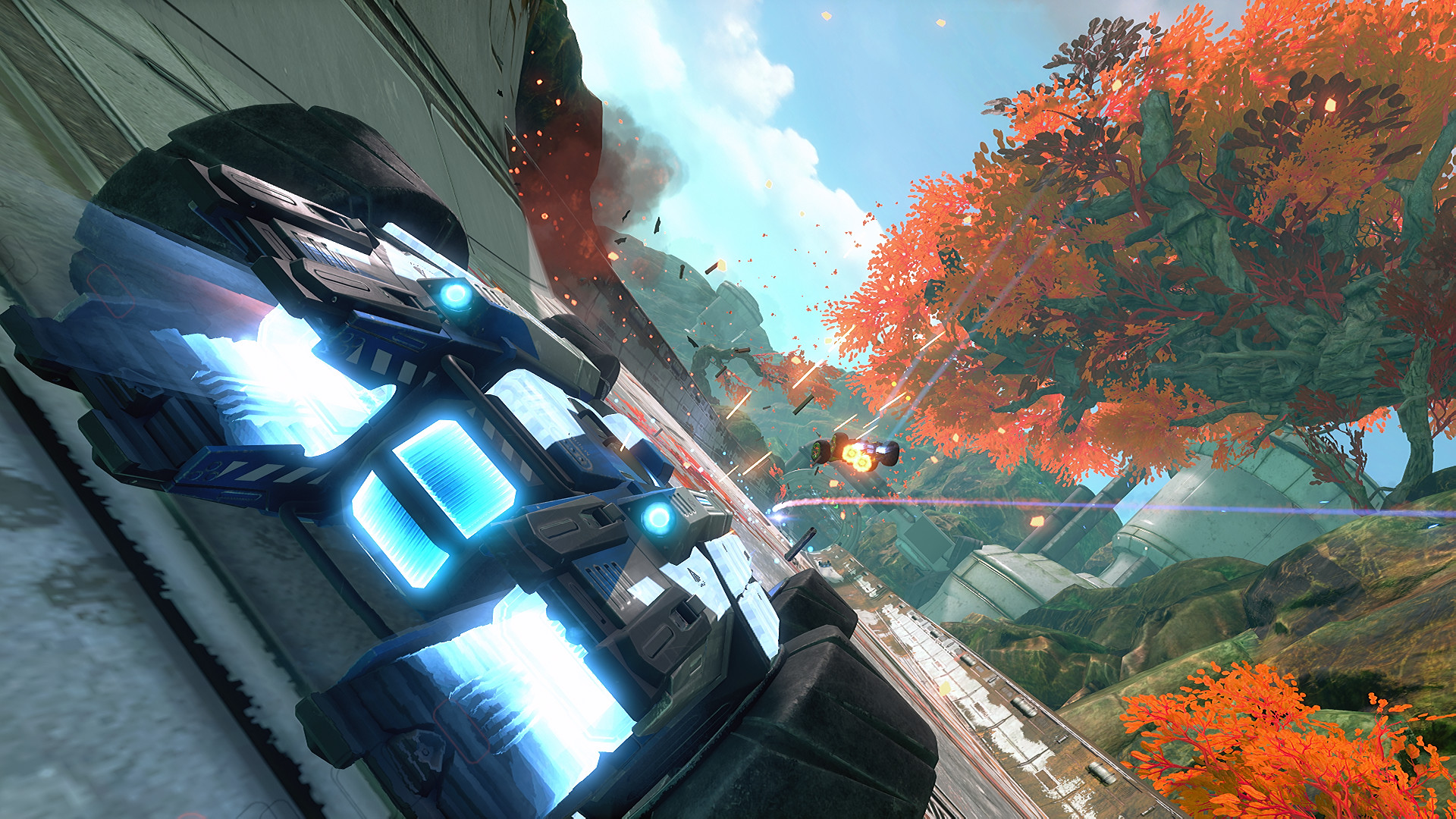 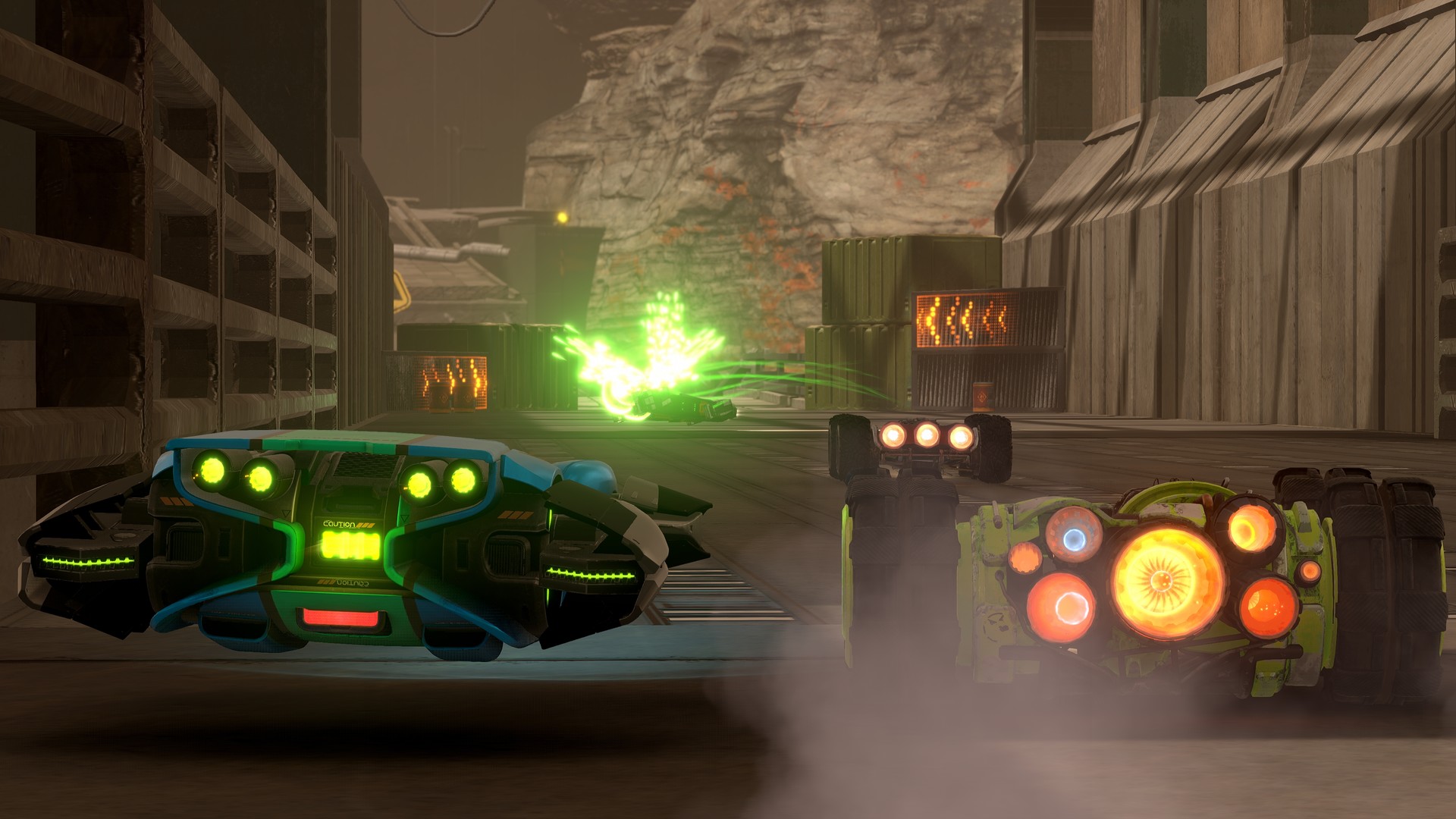 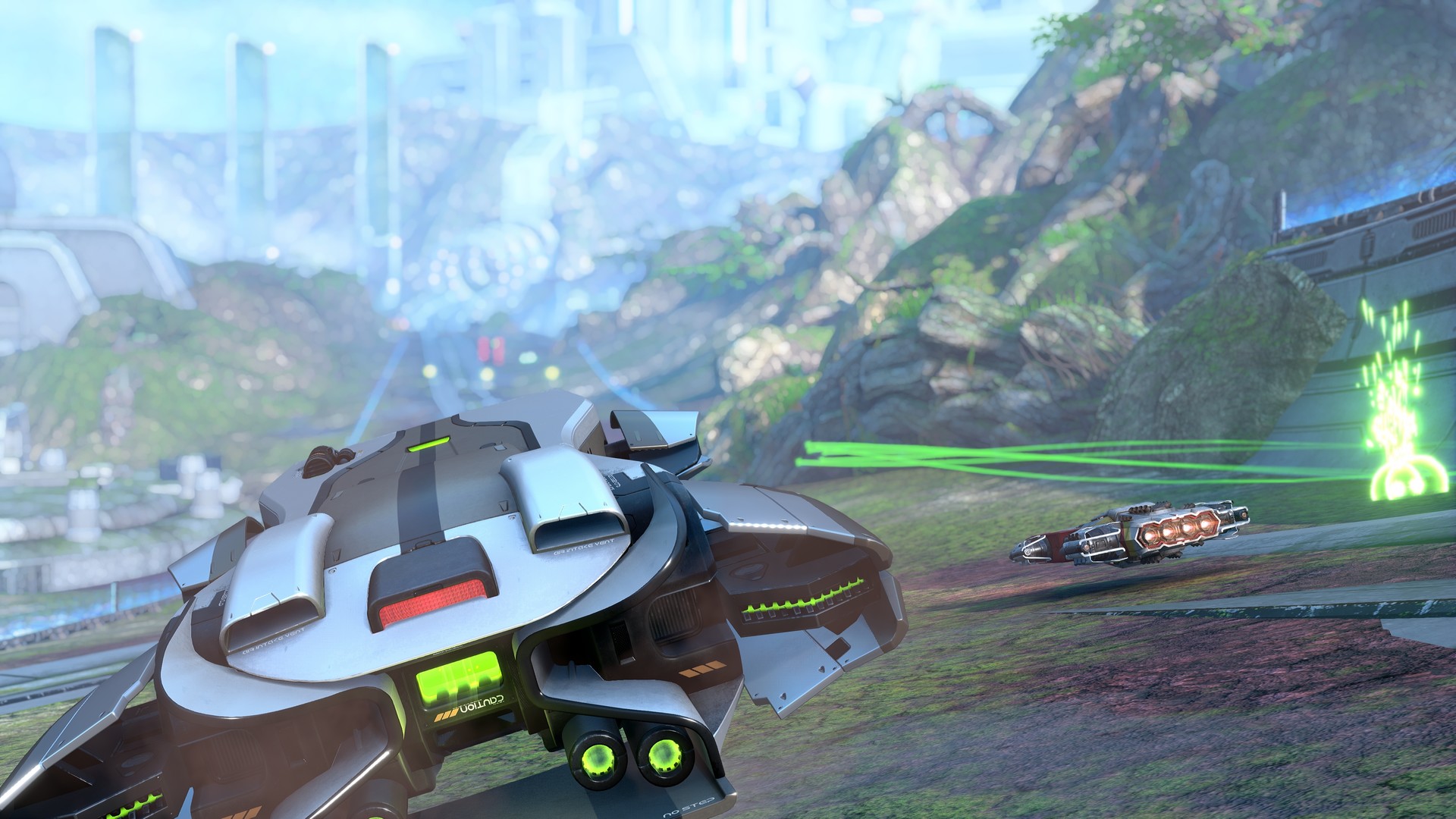 Harness the power of gravity-defying wheeled or airborne vehicles, and smash your way through opponents with a bristling arsenal of outlandish weapons. GRIP delivers one of the fastest and most unique racing experiences ever as you scale walls, ceilings and anything else you can get your ride onto. Master twisting tracks, tricks and perform ridiculous stunts, fighting your way across alien planets to become the ultimate vehicular assailant.

Prepare for the most intense, mind-melting racing experience in VR! Inject yourself into the game, feeling every turn, impact and stomach-testing inversion. Can you make it through the race? Only one way to find outâ¦
*Sick bag not included.

Hit speeds of up to 767mph and beyond on floors, walls, ceilings and anywhere you can get your ride toâ¦ just keep that pedal pressed hard.

RACE ACROSS THE COSMOS

Race your way through 29 tracks across a host of 4 exotic planets; from hostile, icy worlds to foreign, non-terrestrial cities to the outer reaches of space.

Choose from a roster of 30 armored vehicles to suit your style â some swift and agile, others brutish and heavily armed. Progress your player level and customize your ride with unlocked paint jobs, decals, tires and rims.

Battle it out with online team racing and deathmatch modes.

Pick-up an array of 9 power-ups and weapons, from shields and turbos, to rail-guns, missiles and explosive darts - all with alternate fire modes.

COMPETE ON THE COUCH

Compete with friends in SPLIT-SCREEN multiplayer, with up to four players.

Build your own tournament, line the grid with up to 10 players and compete online with full matchmaking & lobby support.

Duke it out with intense action in 5 Arena battle maps.

BECOME ONE WITH THE CAR IN CARKOUR

Be the best, beat in-game rivals and rise to the top in the single player campaign. Gain XP and customize your rideâs appearance with hard-earned upgrades.

Race to a 24 track thumping licensed electronic soundtrack, ranging from techno and trance to our main jam, drum n bass.