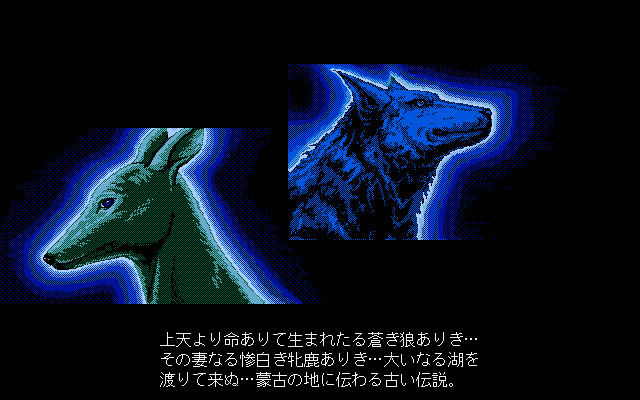 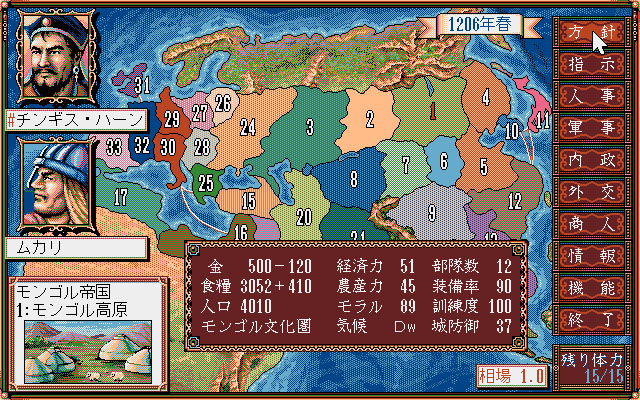 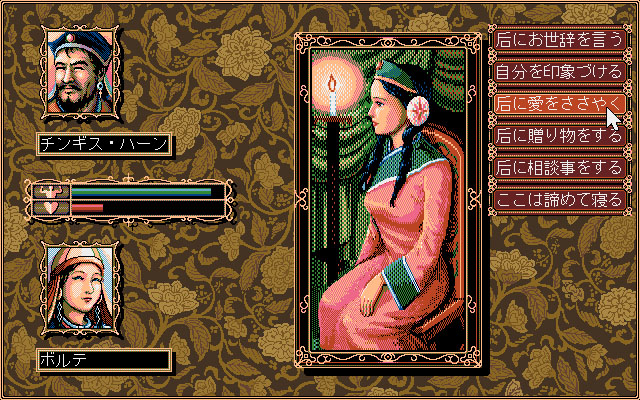 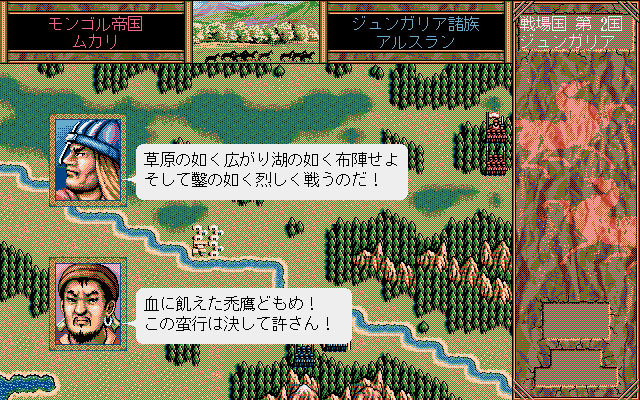 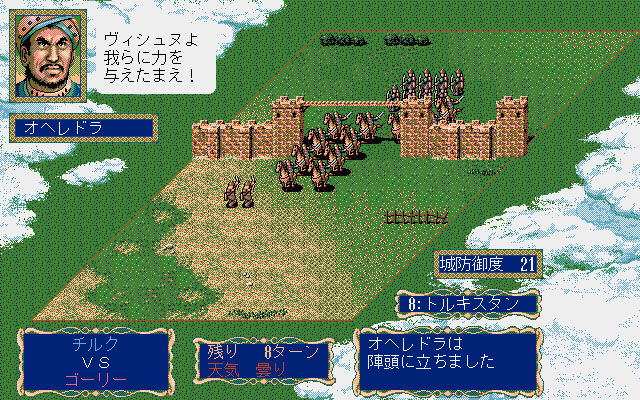 ãImportantãNotice regarding ending support for Windows 7

We sincerely thank you for your continual support of our company’s products.
The following is guidance concerning the requisite environment for running our company’s PC game software (Windows versions).

If you continue to use Windows 7 after support ends, it is not the case that you will suddenly no longer be able to use our games; however, due to the application of update programs and automatic updates*, it is possible that cases will exist in which such games will not run correctly.
*This refers to automatic updates to game programs upon accessing servers for online games, for example.

For customers who will be affected, please note the date in which support ends, and kindly consider transitioning to another OS in advance.

For information about security risks associated with the end of support for Windows 7, such information is posted on Microsoft’s website; therefore, please refer to the link below.

If any other guidance becomes necessary, we will provide such guidance as it becomes available.
Thank you once again for your continued support of our company’s products.

To commemorate Kou Shibusawa’s 35th anniversary, the "Kou Shibusawa Archives" will be opened in the Steam Store. Here we will revive popular previously released titles.

In this sixth round of releases, we offer "Genghis Khan II: Clan of the Gray Wolf," released in 1992, the third in the series and the second to be released outside Japan.
The wolves of the Great Plains become the rulers of the world. Engage in culturally rich battles using fighters, horsemen, elephant riders and more. Govern the horde, where your deals with your consort strongly influence the birth of your heir. Set in the 13th century on the stage of Eurasia, experience the story of Temujin as he unifies the mongol hordes and guides them into taking over the known world.
İlan Ekle! İlanlarım
İlan Ekle İlanlarım
Durum
Resim
Adı
Açıklama
Yorumlar
Teslim Saati
Stok
Miktar
Fiyat