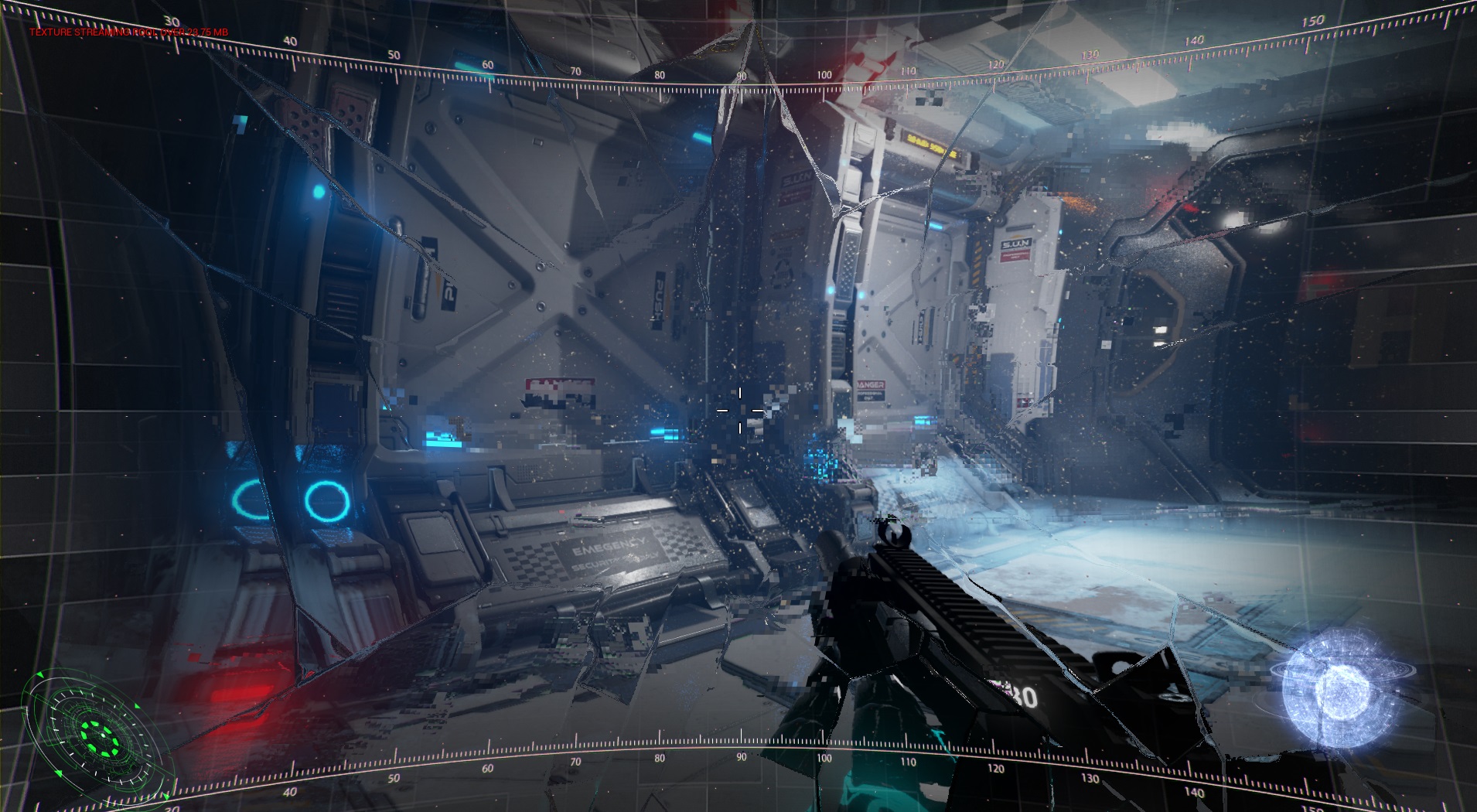 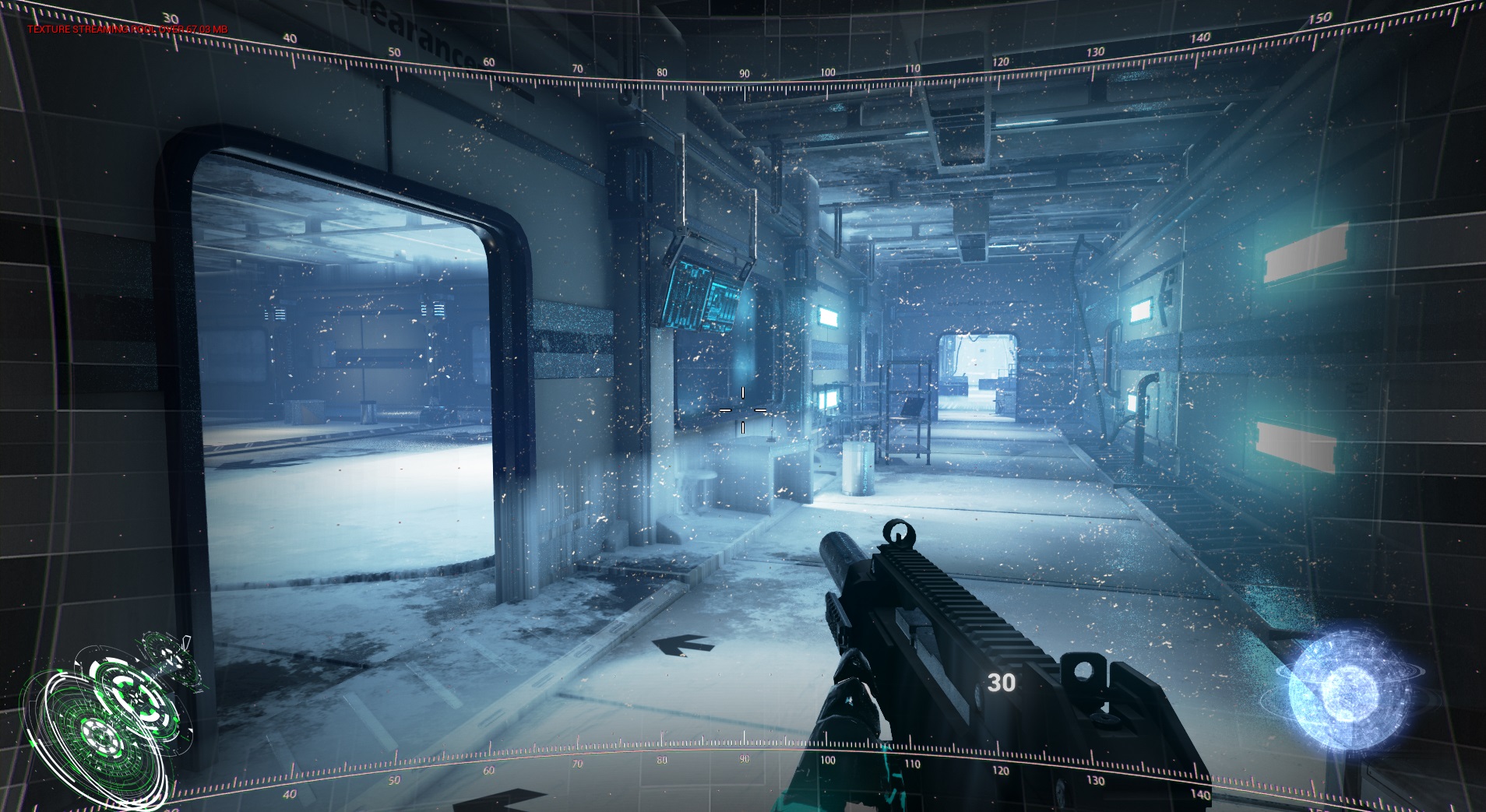 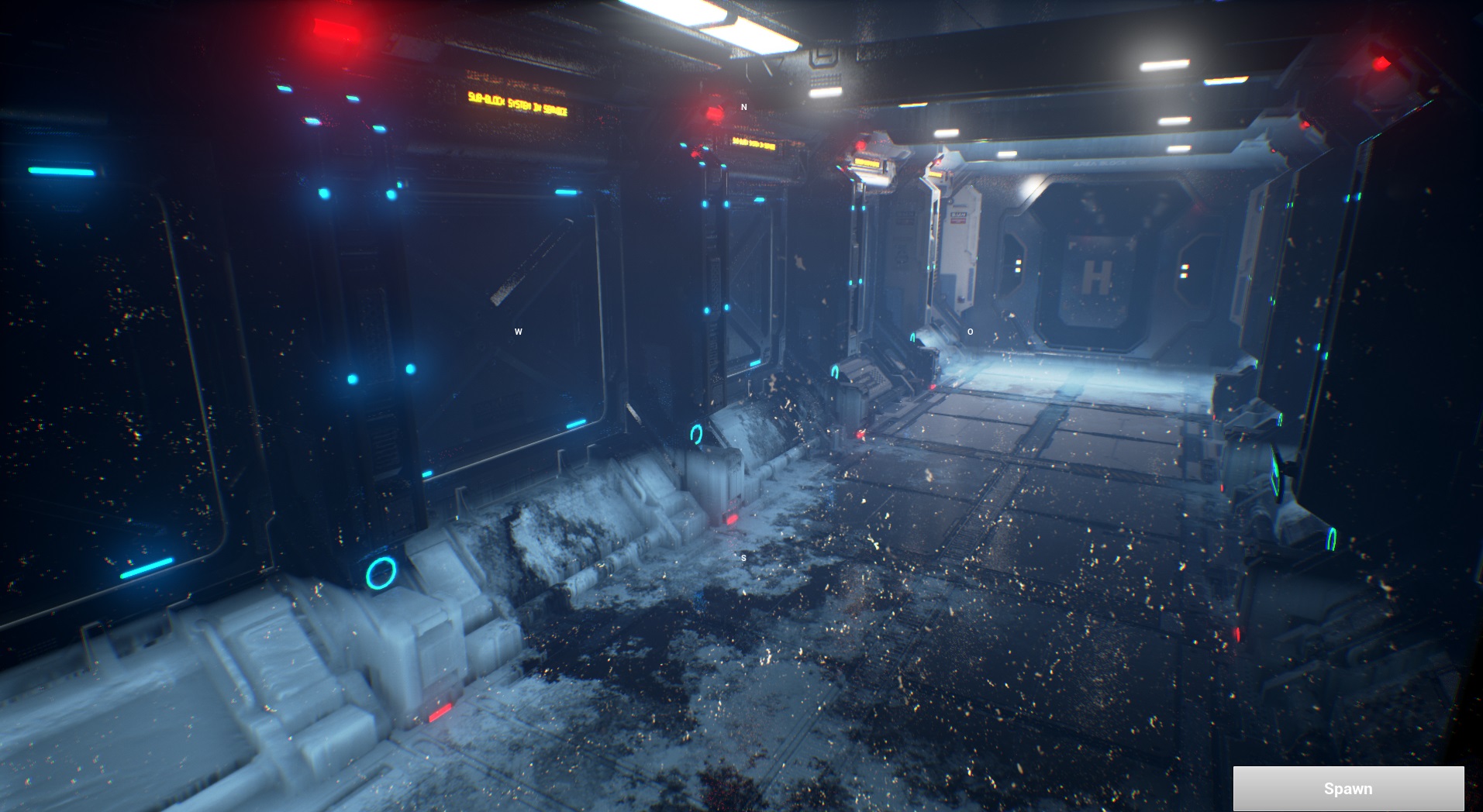 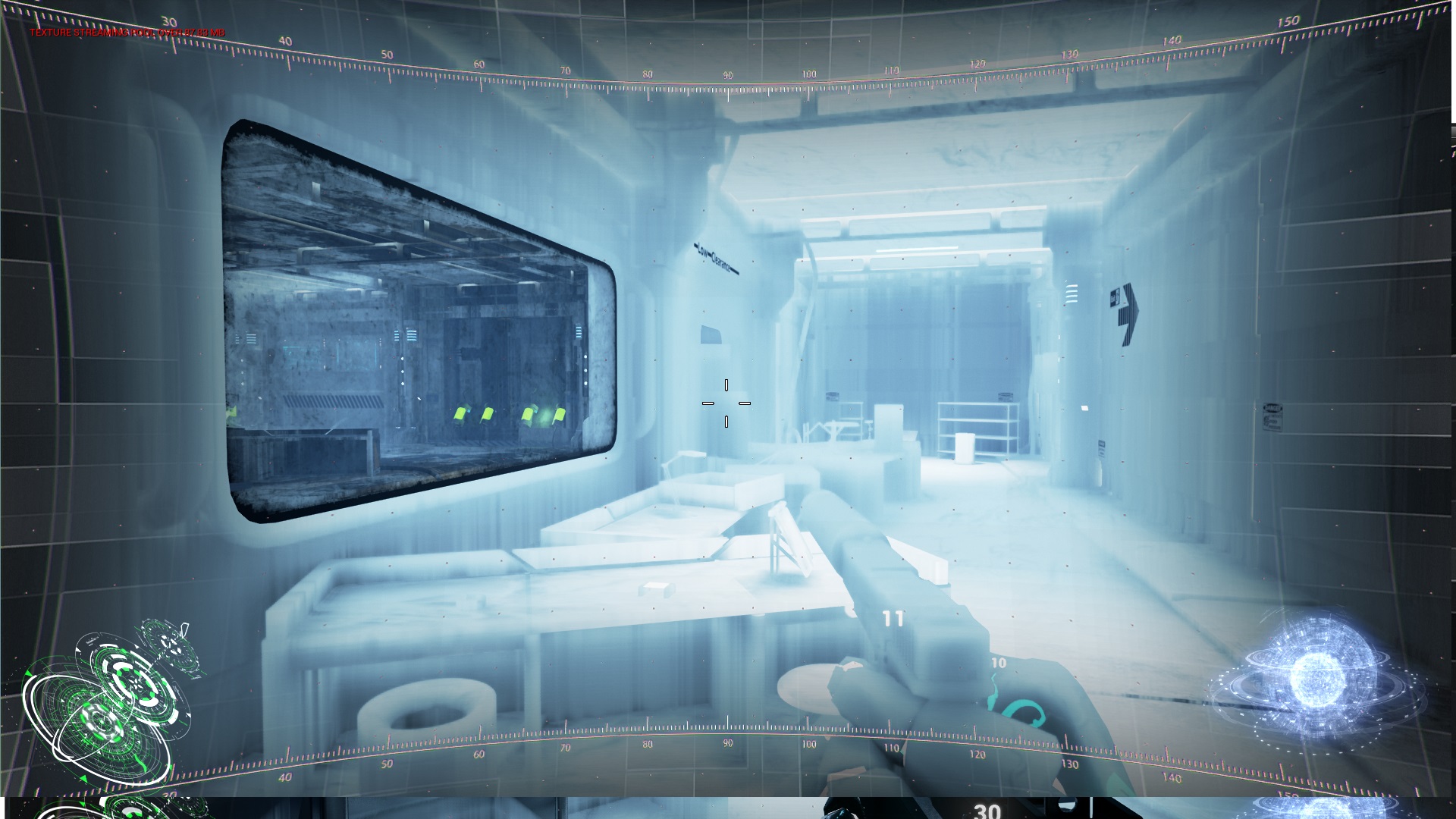 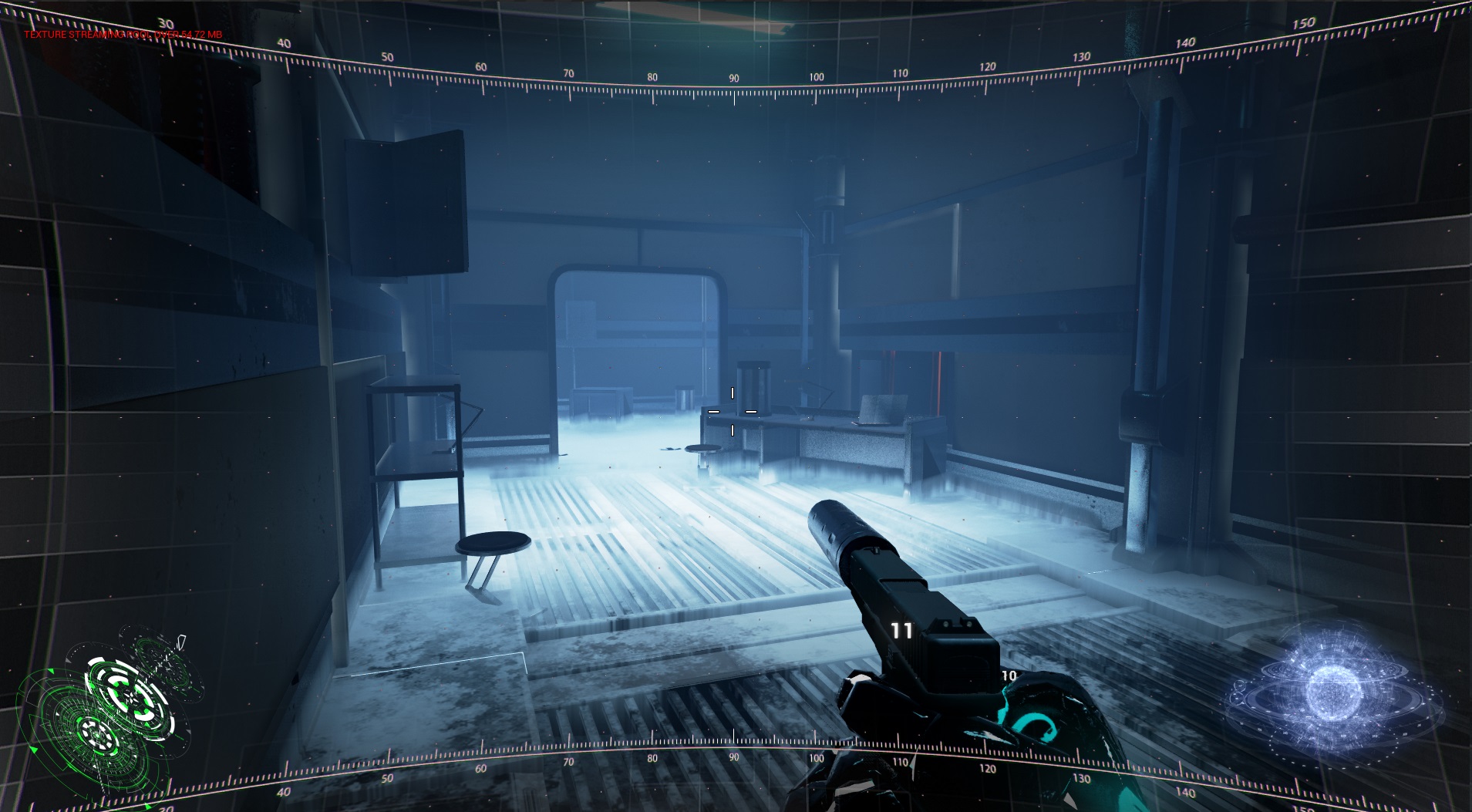 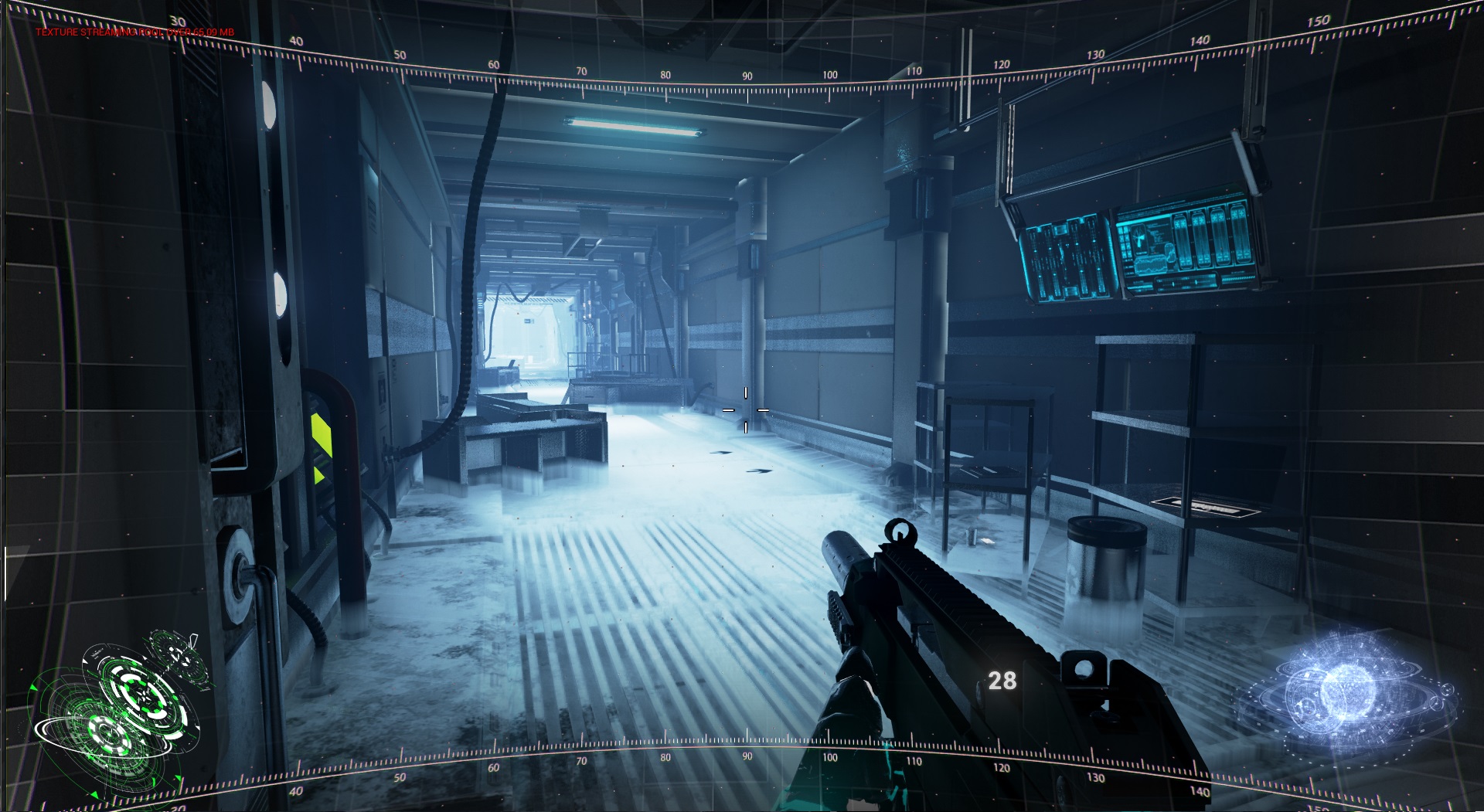 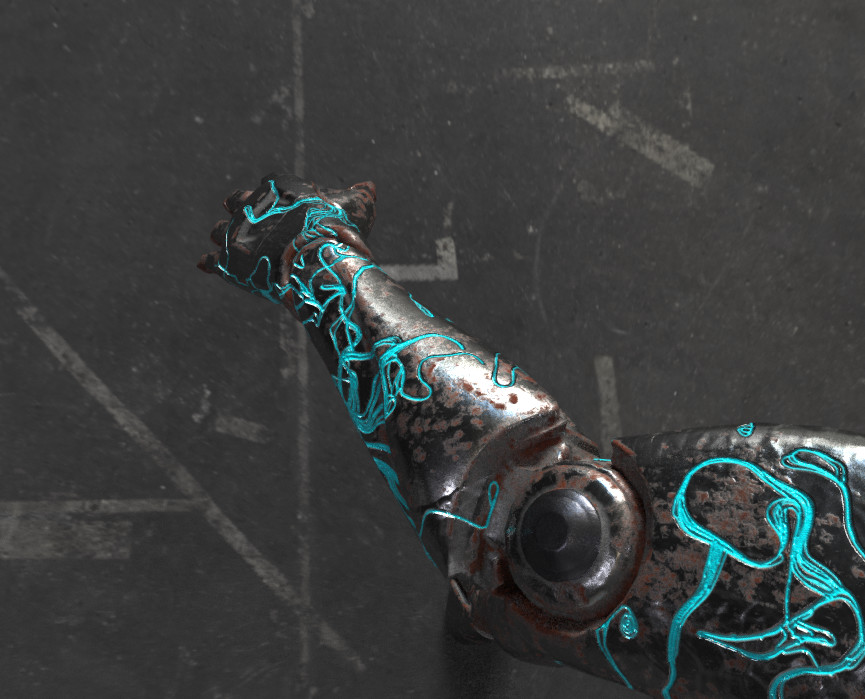 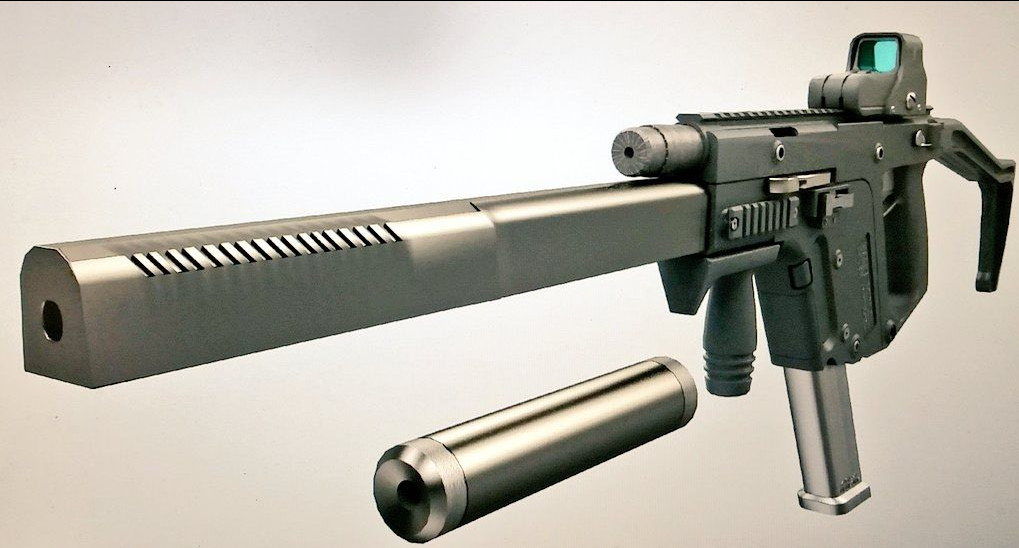 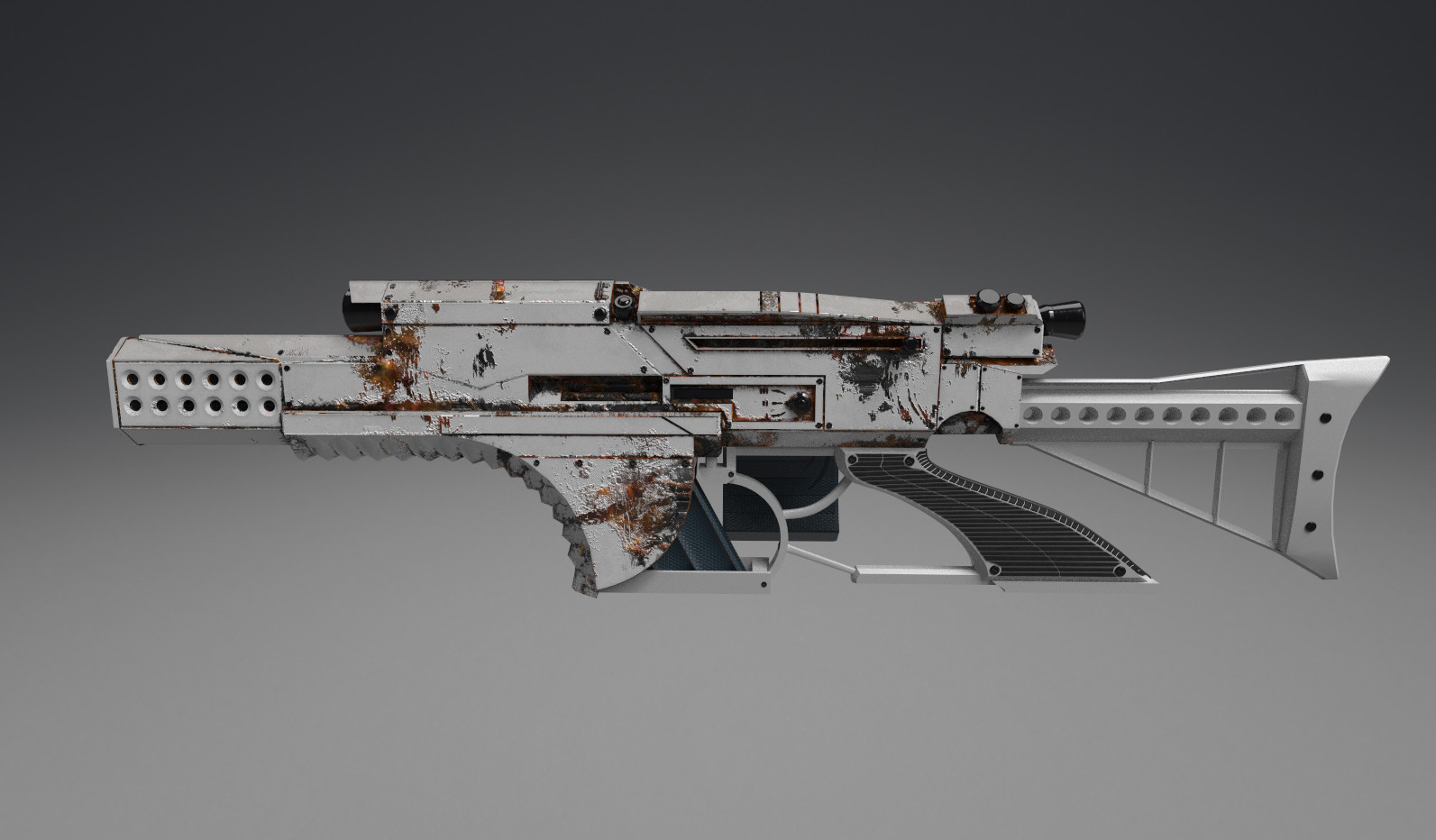 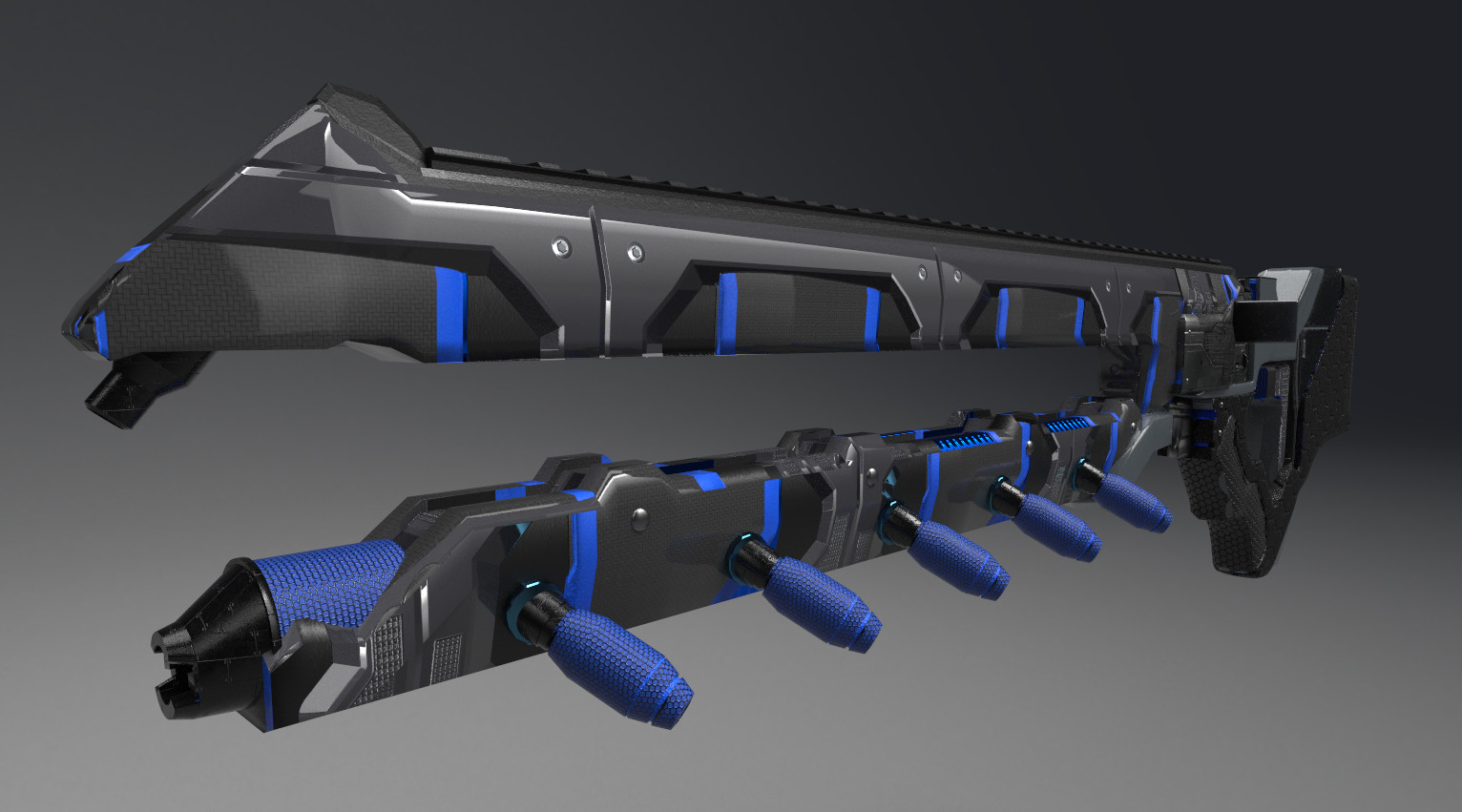 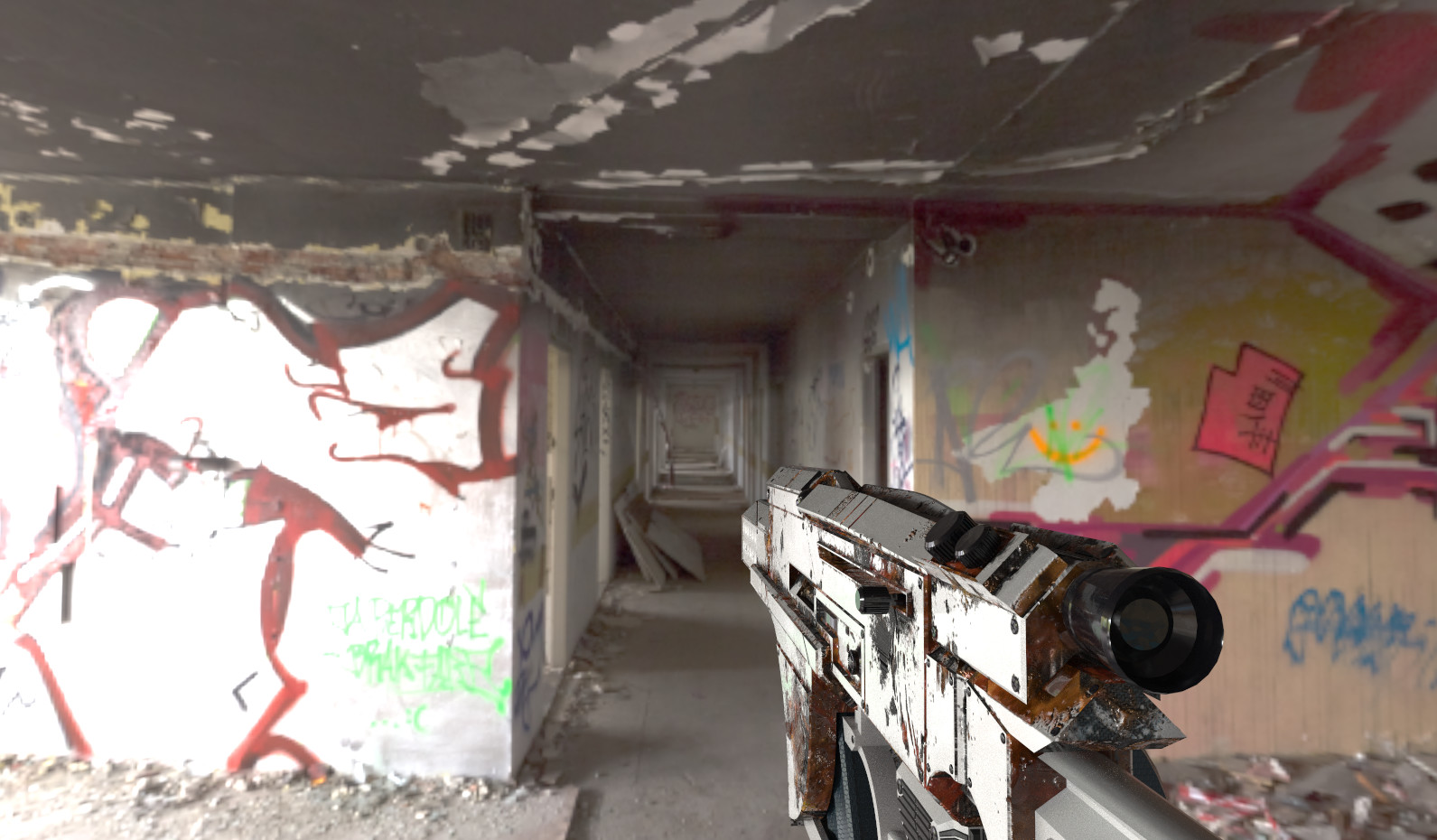 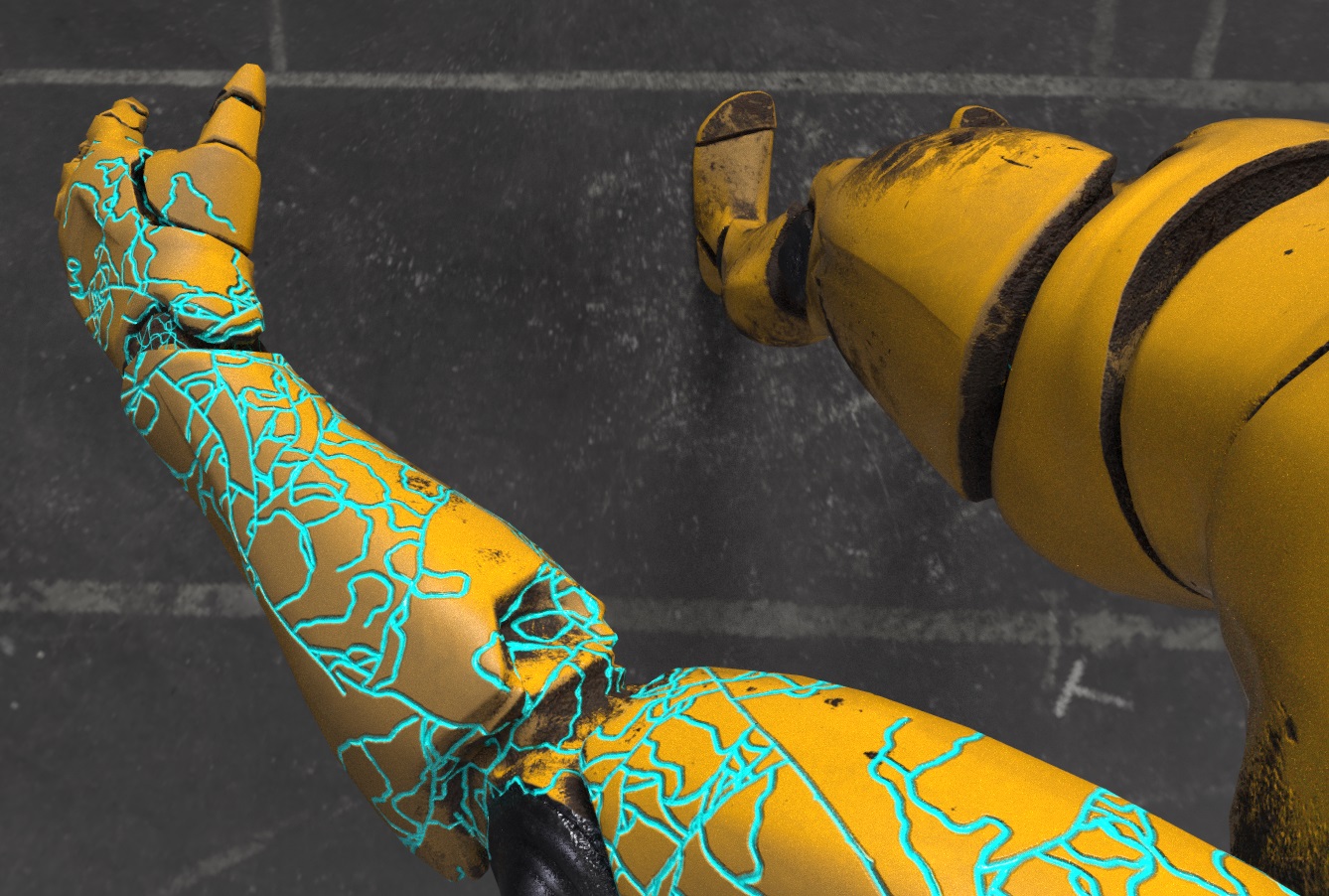 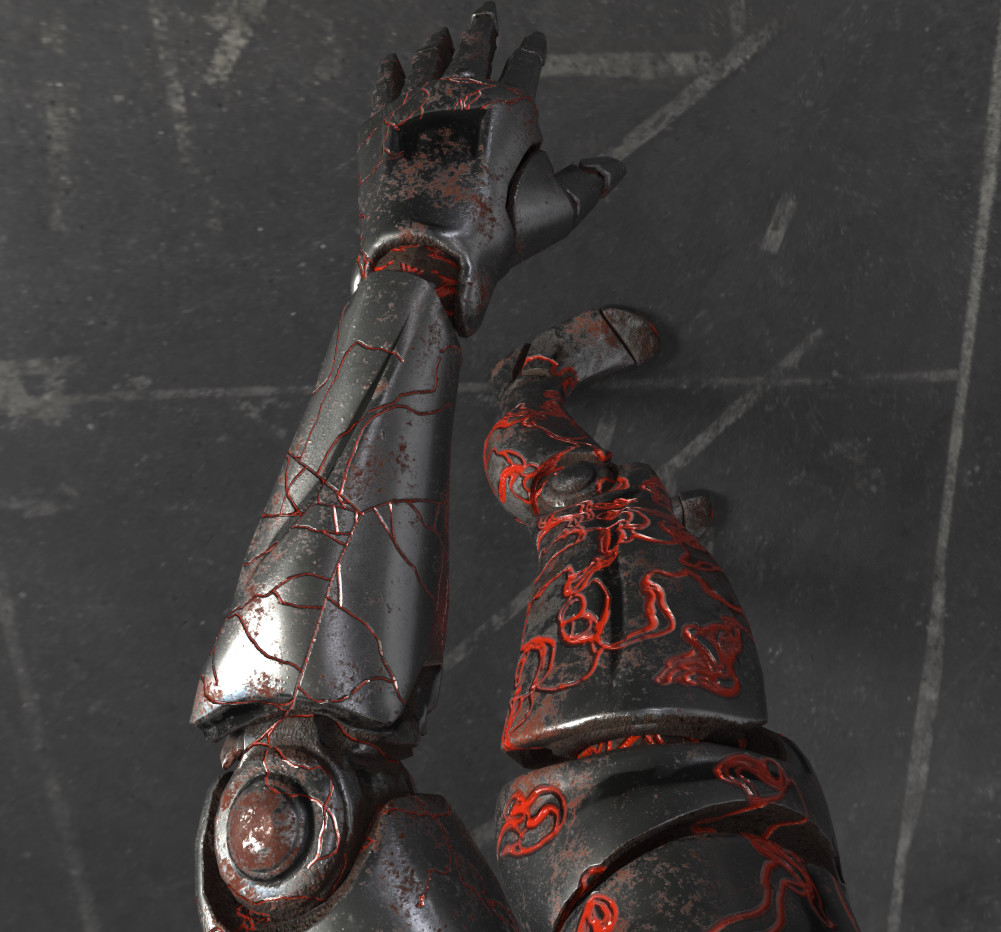 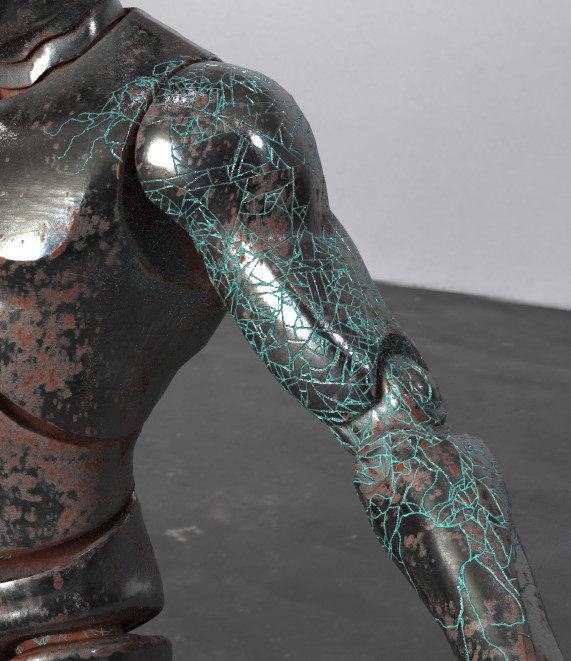 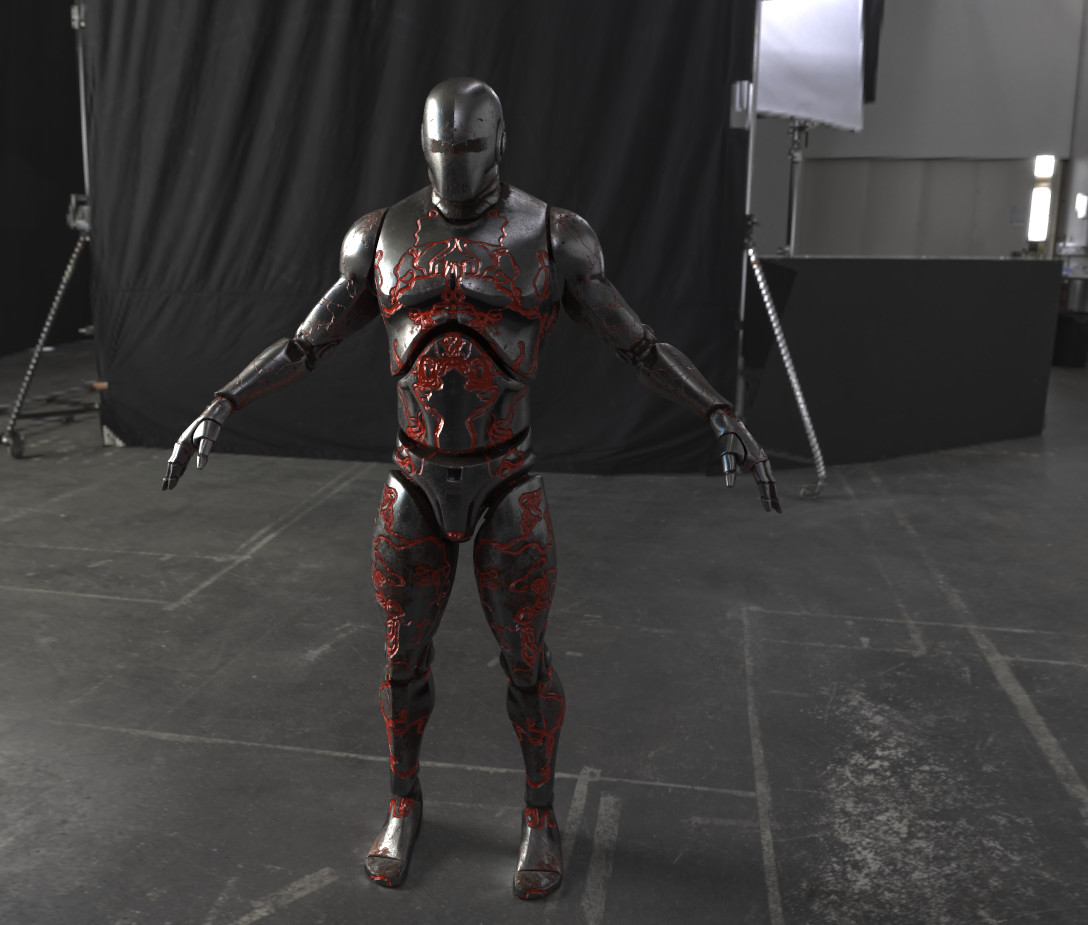 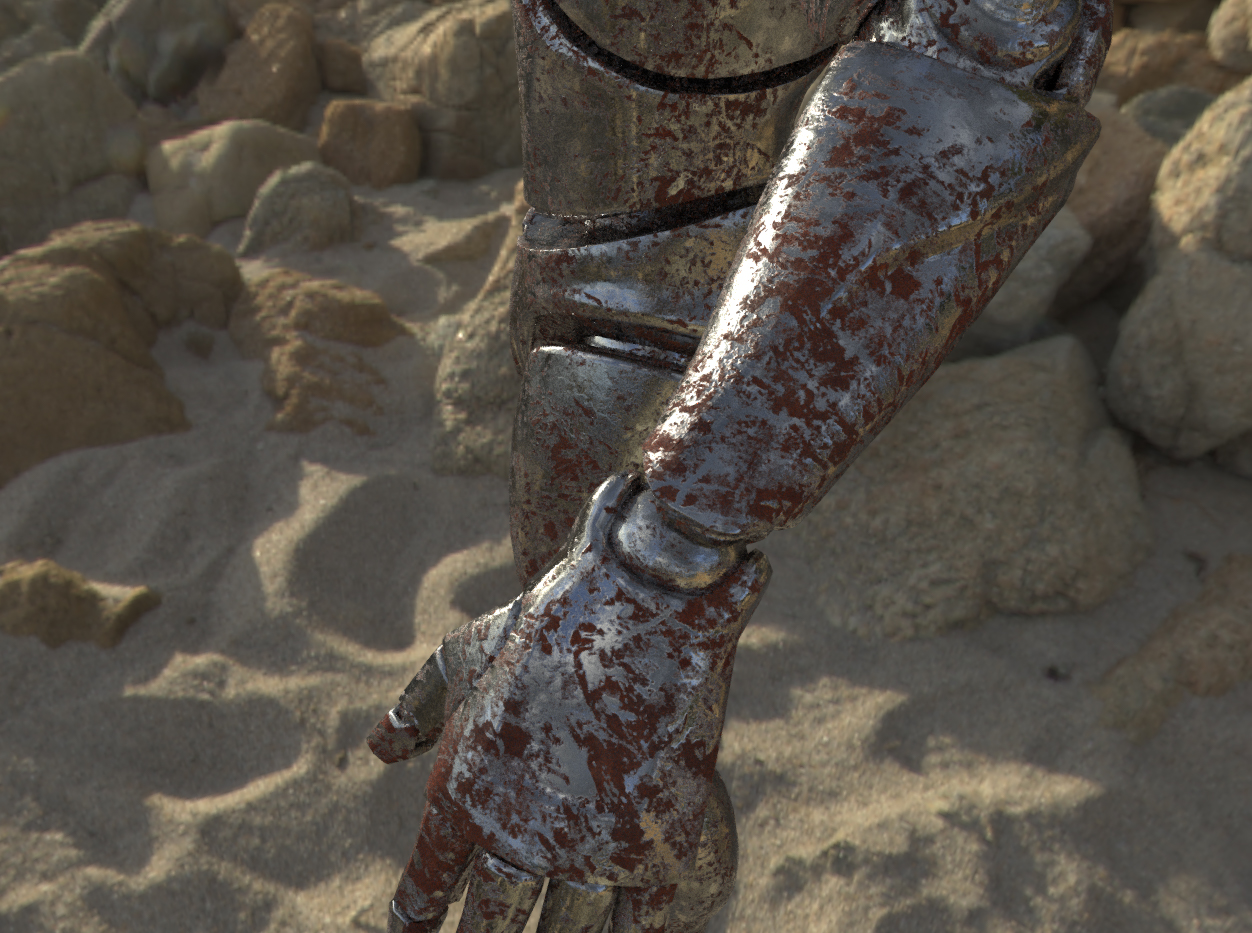 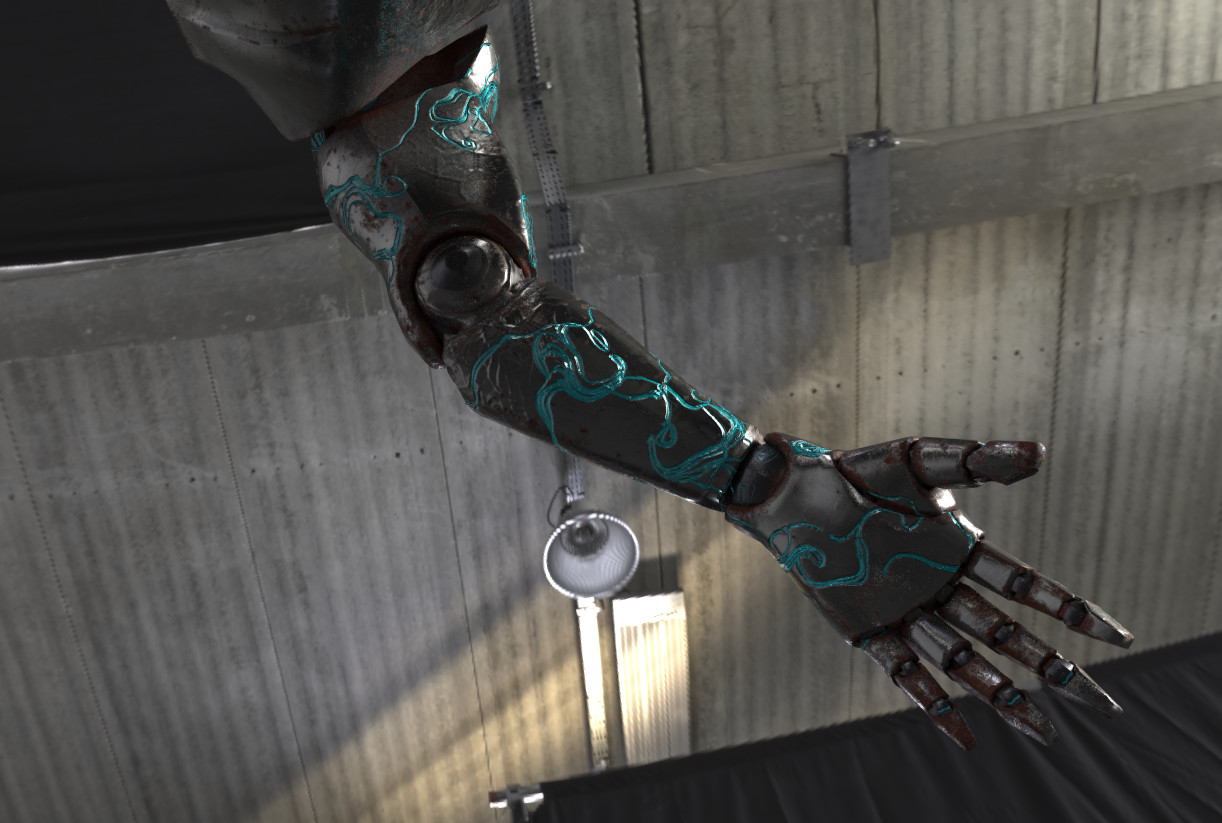 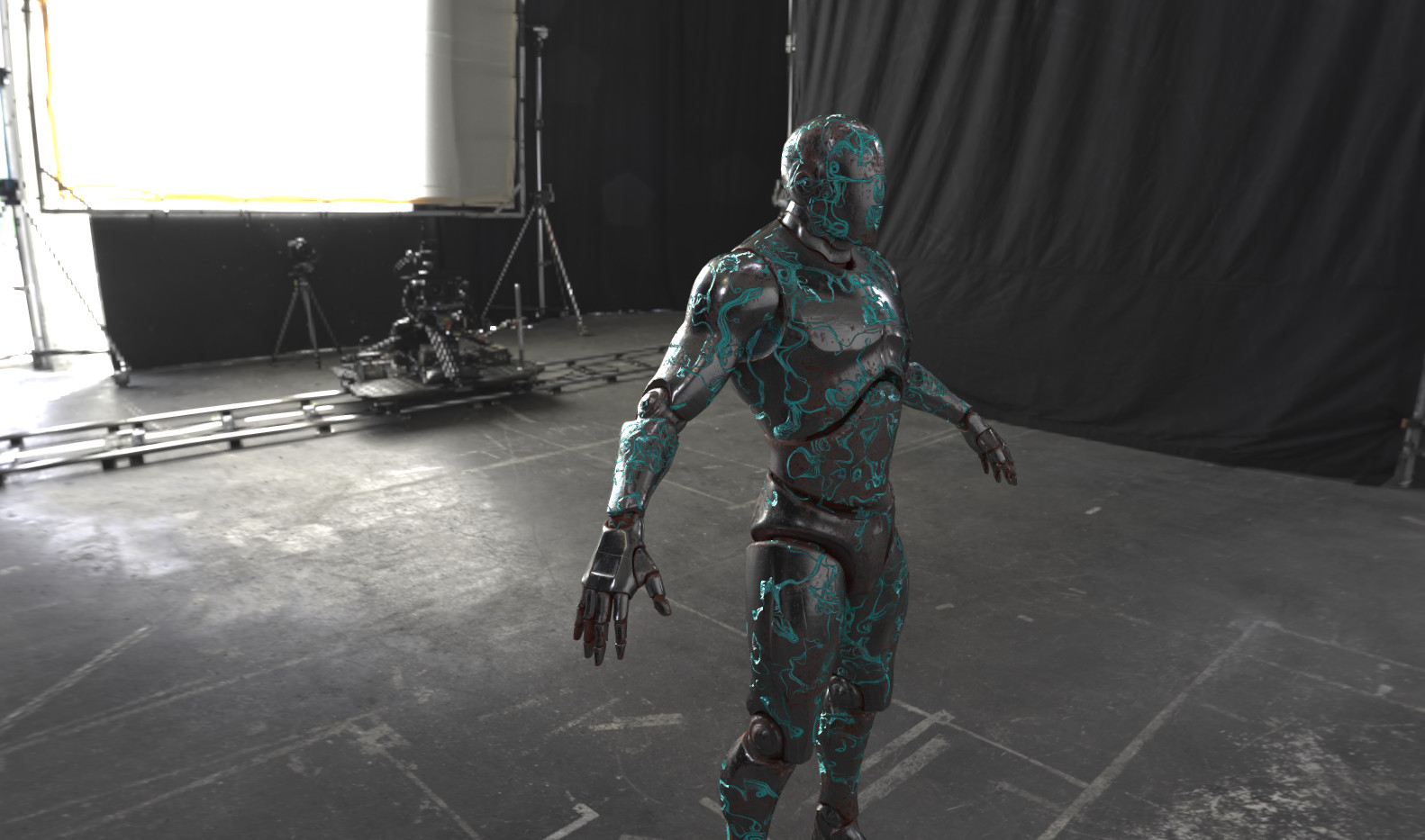 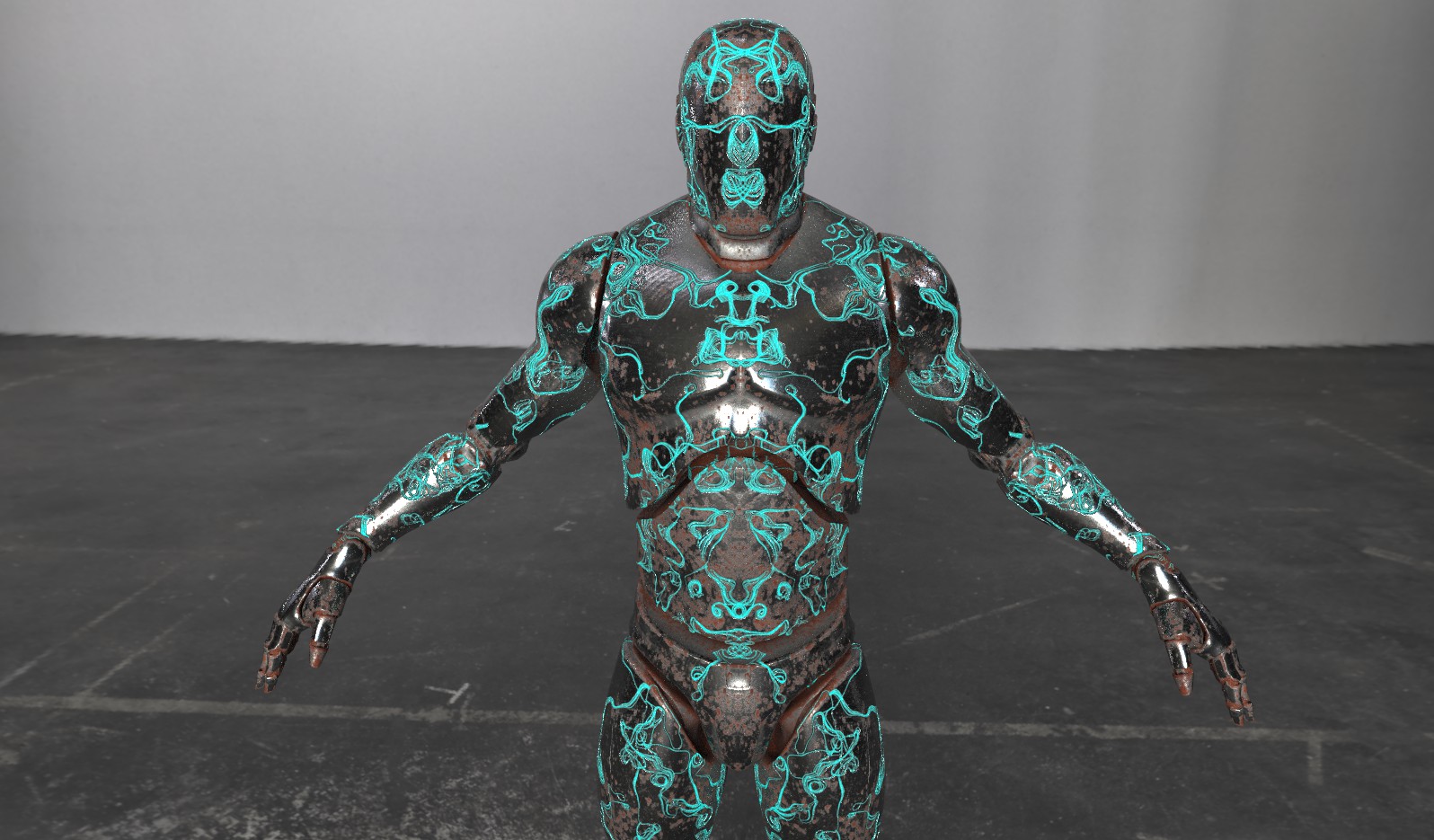 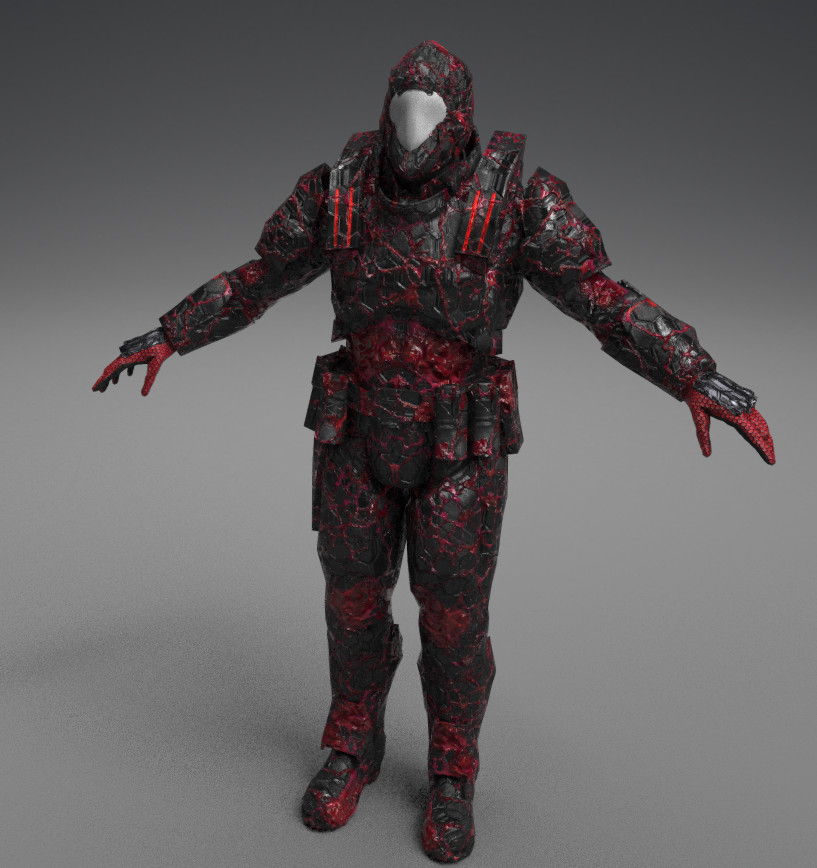 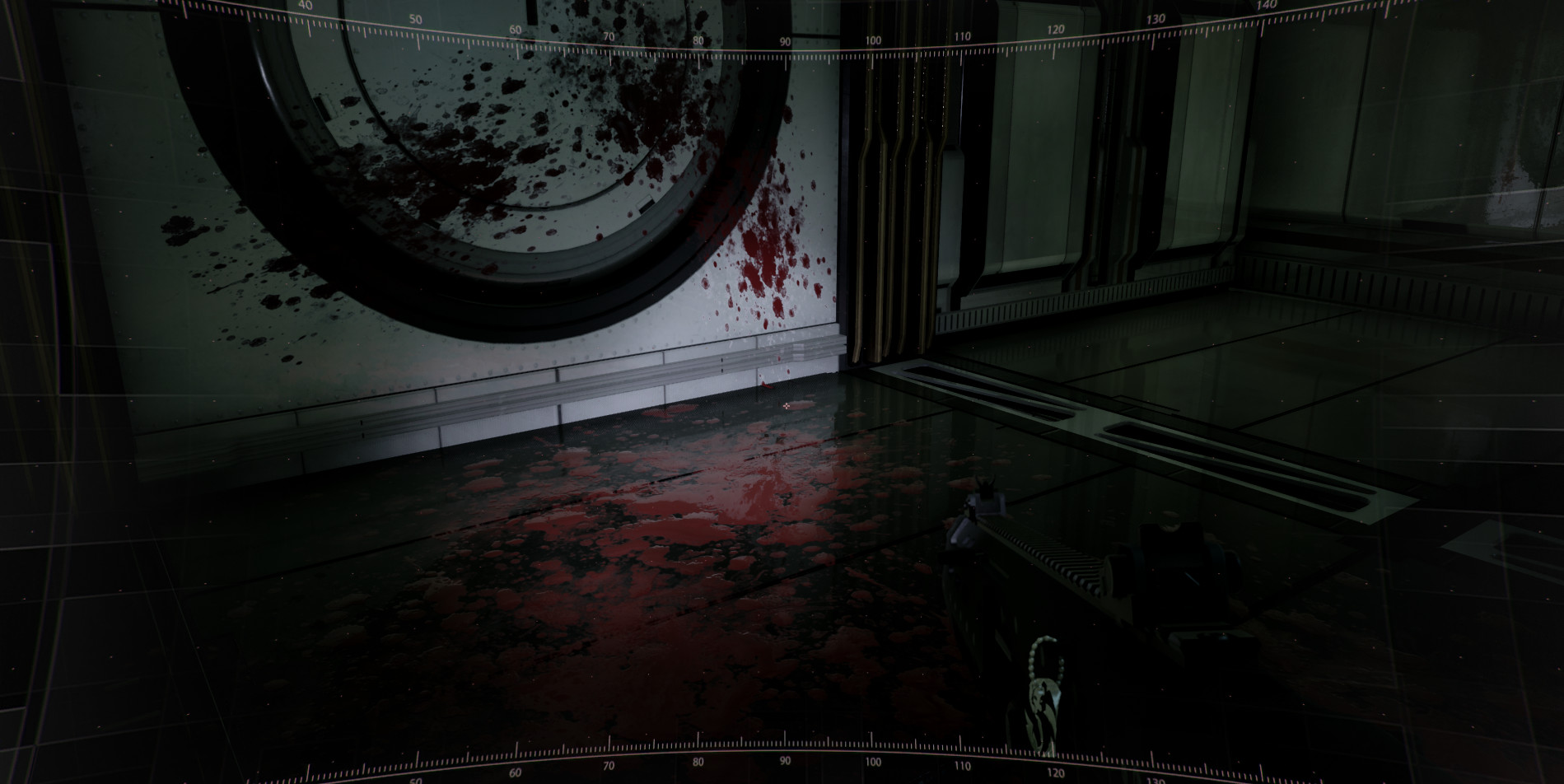 Our Kickstarter Campaign is up! Please check it out for exclusives! ~( ï¾â½ï¾)/

For those who have purchased a copy via steam, don’t worry! The rewards have already been tagged to your accounts <3

...or, you know. Itâ™s just CoD Zombies with shiny blue lights in a cleaner environment with a healthy dash of good ’ol RPG. You shoot stuff, gain levels & money, and use all that stuff to unlock new stuff, then use all that new stuff to shoot bigger stuff. At present, the Alpha 1 just has you shooting stuff while trying not to die. Don’t worry, we’ve got a lot of content incoming ;).

In each new match, all players start out at level 1, and select a class. You then work together (or complain about not working together) to survive a set of 10 enemy waves. Make it to the end, and you get a big reward, wipe, and players get significantly less. Match Results dictate amount of Rank Progression & Credits your player account receives, which is used to unlock new cosmetics, weapons, attachments, & classes.

The environment in Freya is cold, and temperature management is an important meta-game to consider when playing. Everything from Enemies, the environment, to equipment and player classes will affect your temperature. If it drops below a terminal point, you instantly die with no ability to revive. At the same time, when effectively managed, players can get performance boosts.

Classes, or Species within Freya, are carefully designed to function very differently compared to other shooters:

I originally programmed the map to be procedural, but developing the A.I., I realized a pressing issue. In a procedural map, players too often died of bad luck instead of bad skill. So the number of maps will be limited, design specifically for players to become extremely familiar with, since enemy designs are one of the focal points of Freya’s design.

There are 3 fundamental types of enemies: Normals, Elites, and Bosses.

Otherwise known as The Den. Flushed Dahlia At the Den, players roll their hard-earned cash for permanent unlocks to everything. Classes, Weapons, Attachments, and of course, the quintessential Cosmetics. Iâ™ll leave it to the community to discover all the details of these drops, but before we end this video.

There is something very important I have to clarity. It is not the tool that determines prowess, but how you use it. Now putting aside that obvious thatâ™s-what-she-said joke, this means that all weapons within Freya are balanced. Just because a weapon is rare does not mean it is better, it simply means that it is specialized. A specific build with a specific weapon can be extremely powerful, but the same goes for a default weapon in the hands of a skilled player.

With that said, I highly encourage the community to min-max. I have a rather unique habit of preferring not to nerf. Rather, I find it quite fun to counter certain play-styles with subtle changes in mechanics. Ô(âÏâÔ)