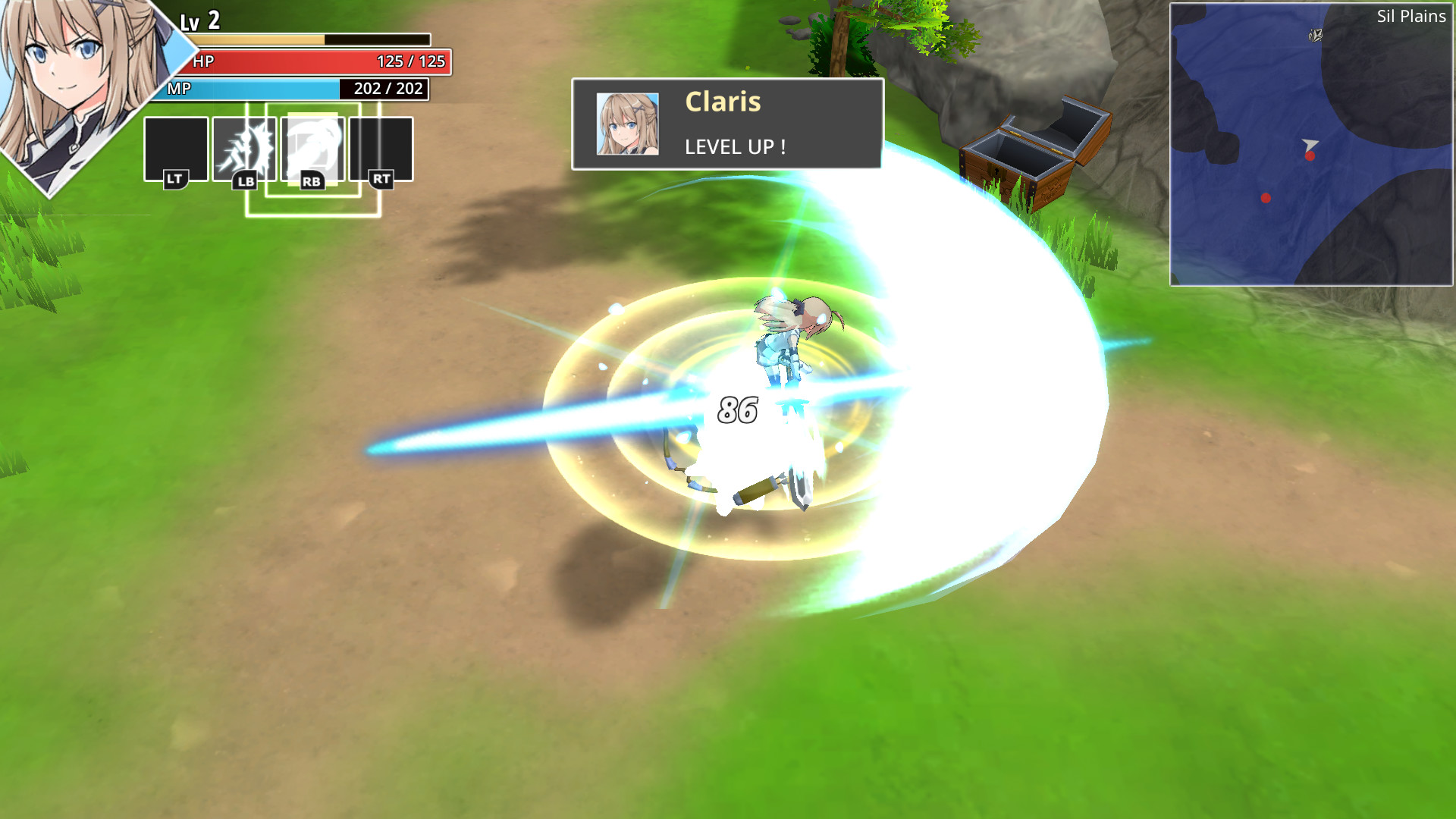 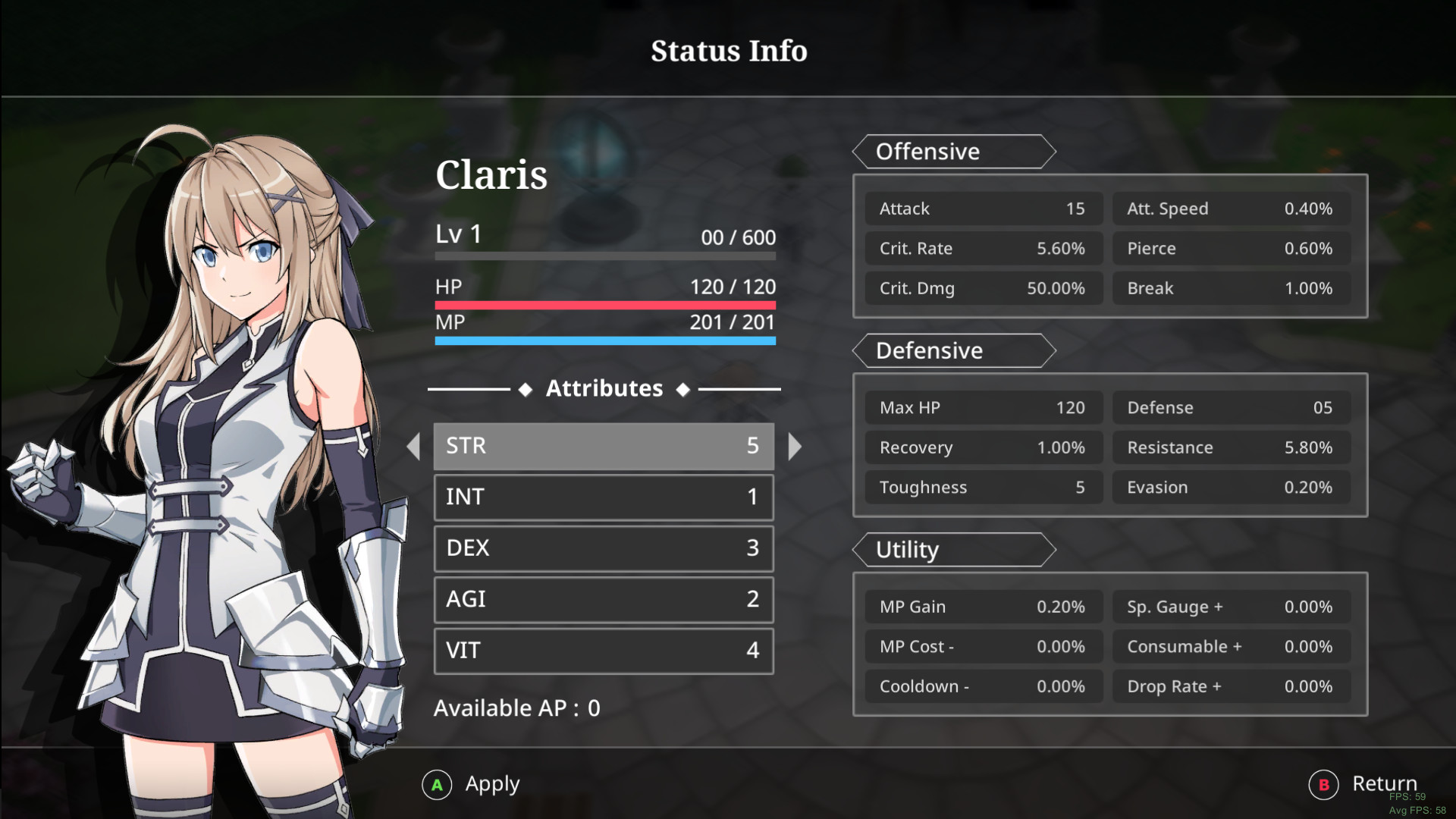 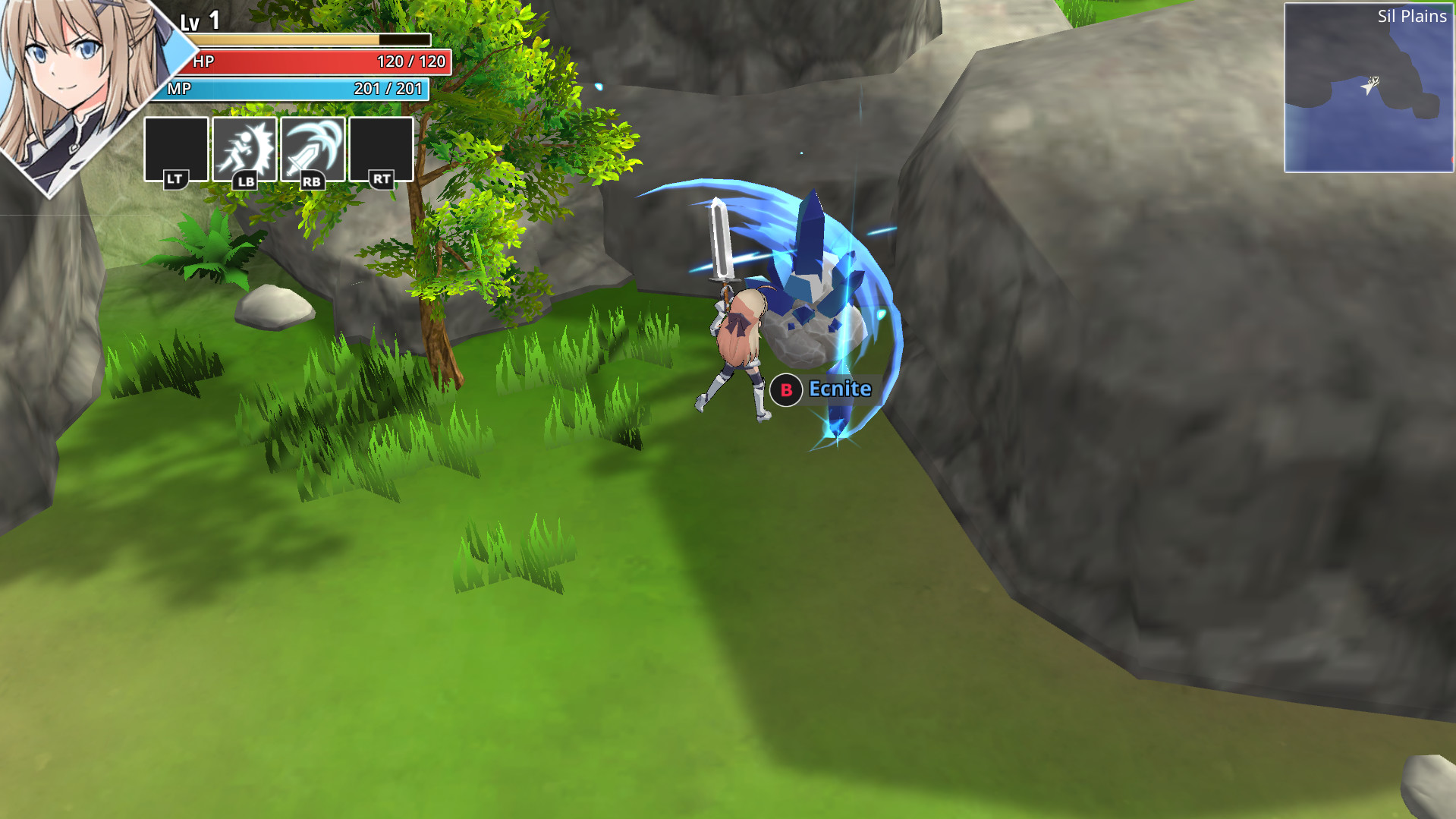 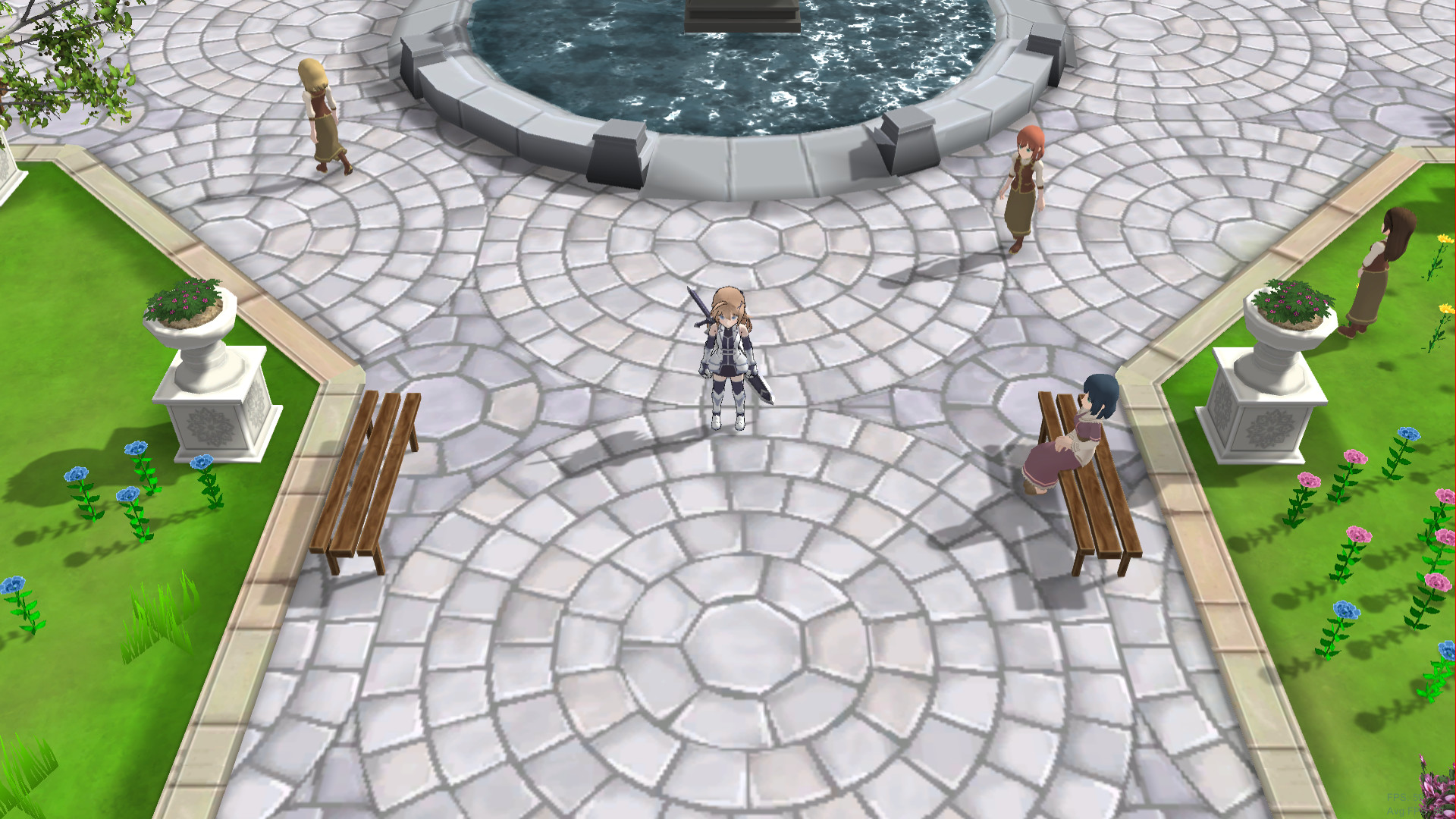 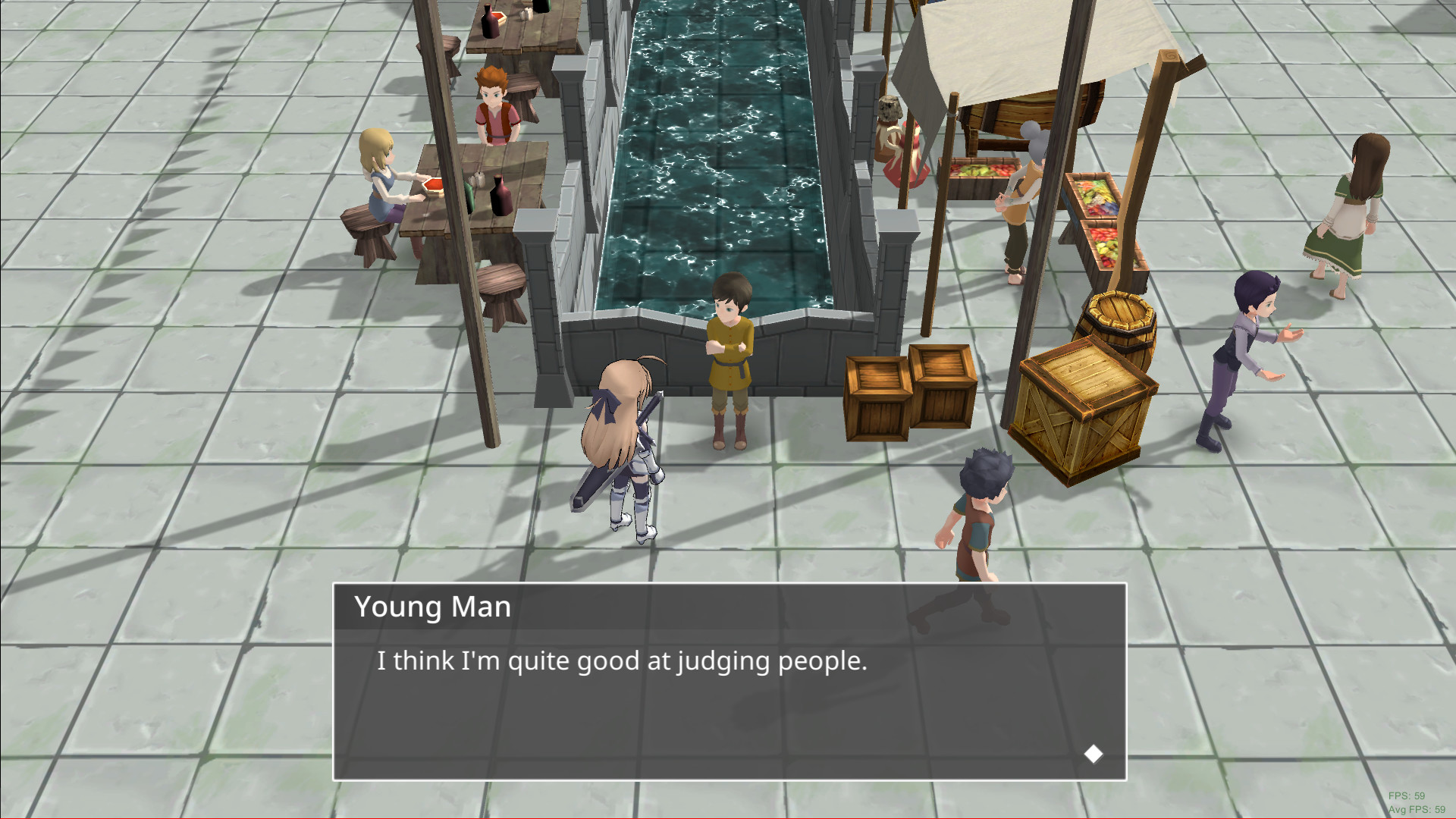 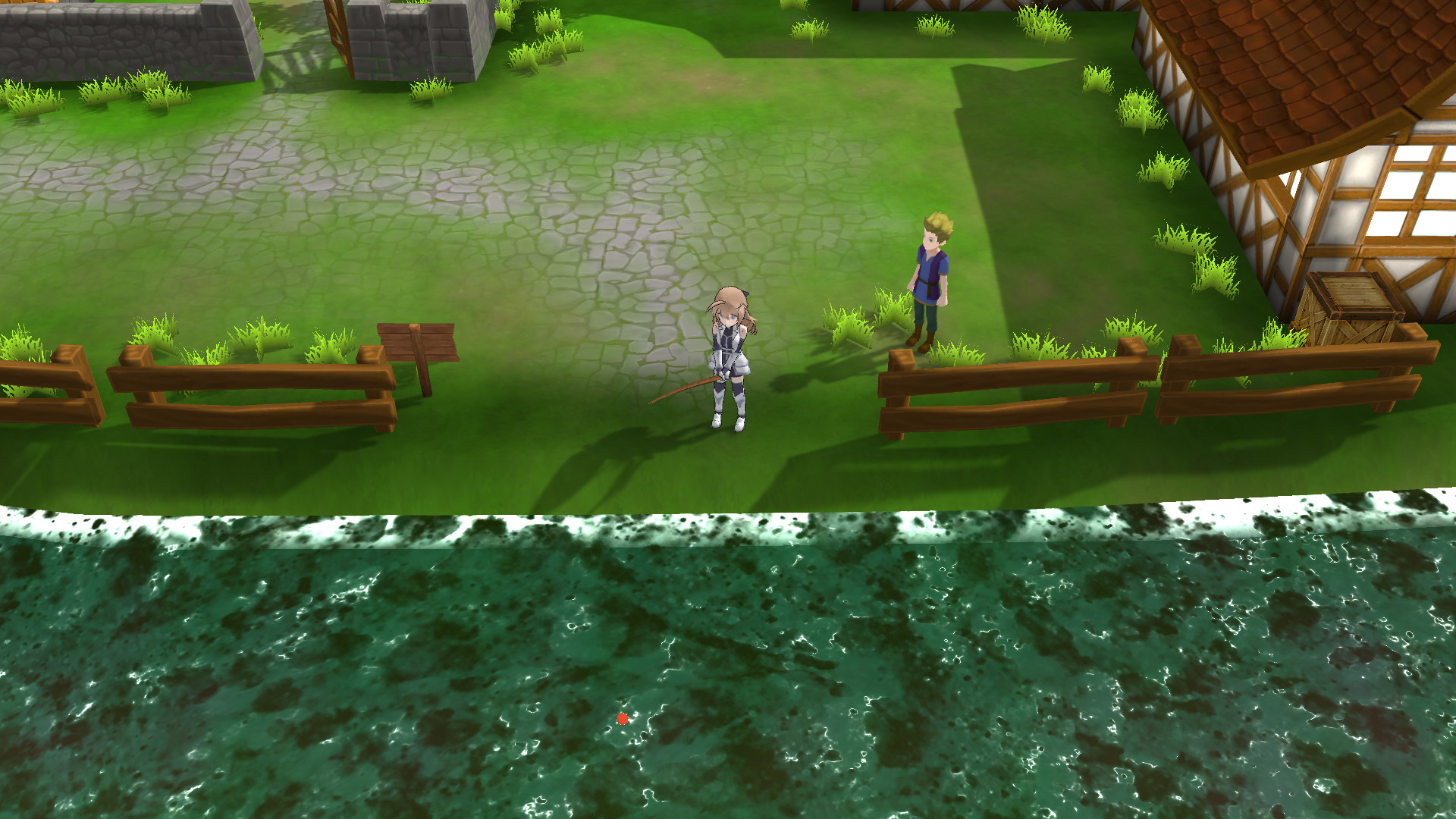 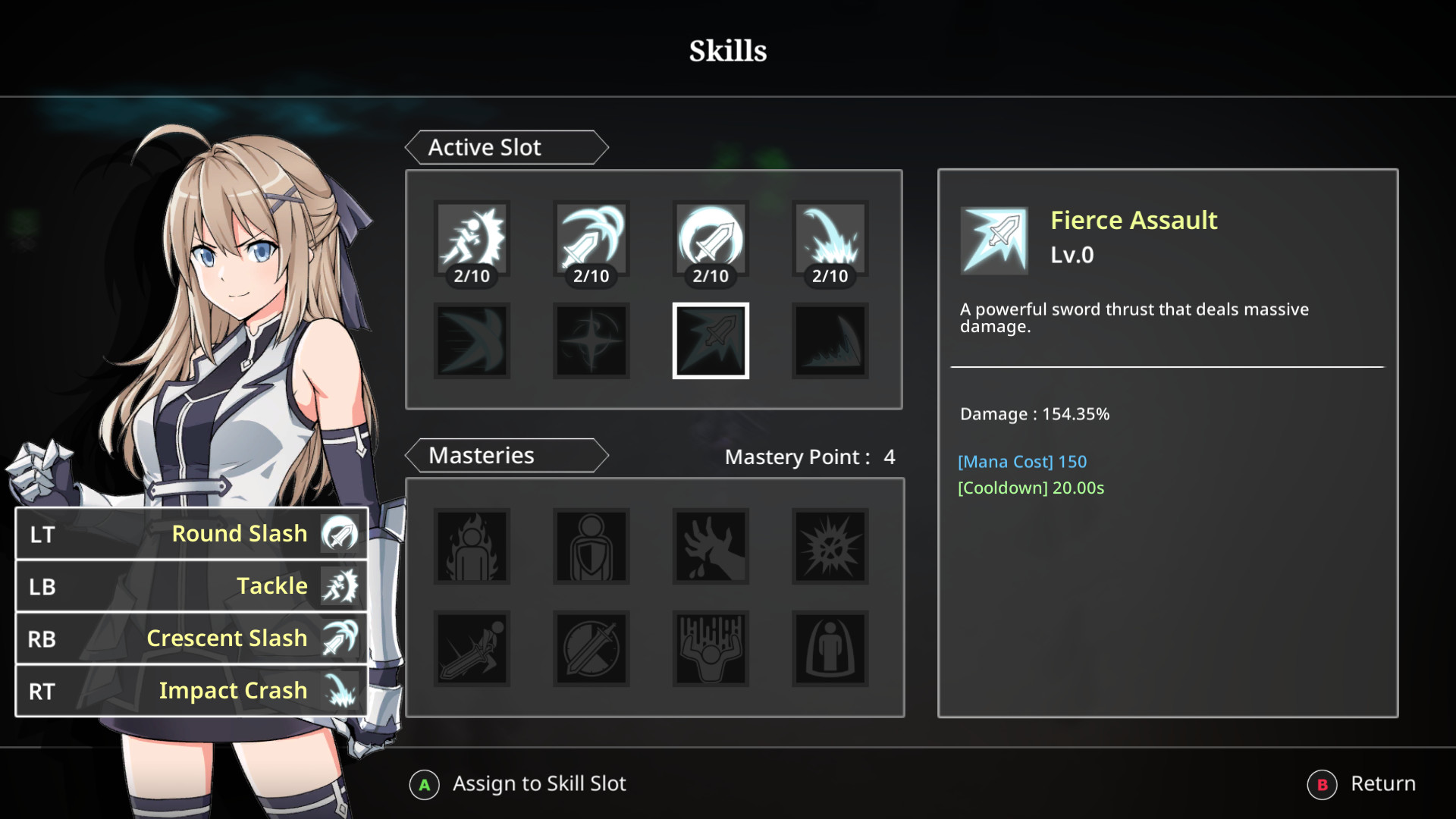 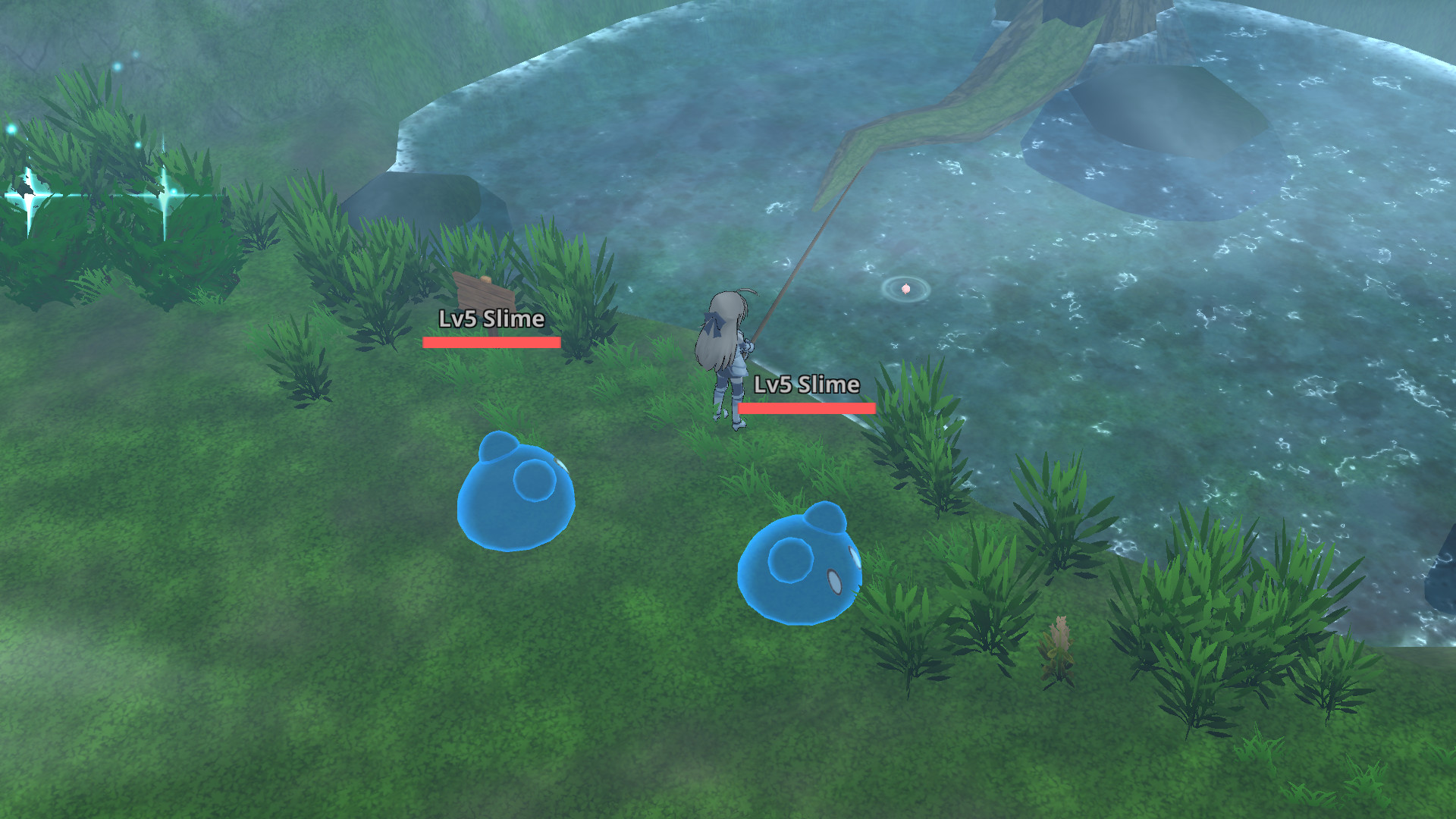 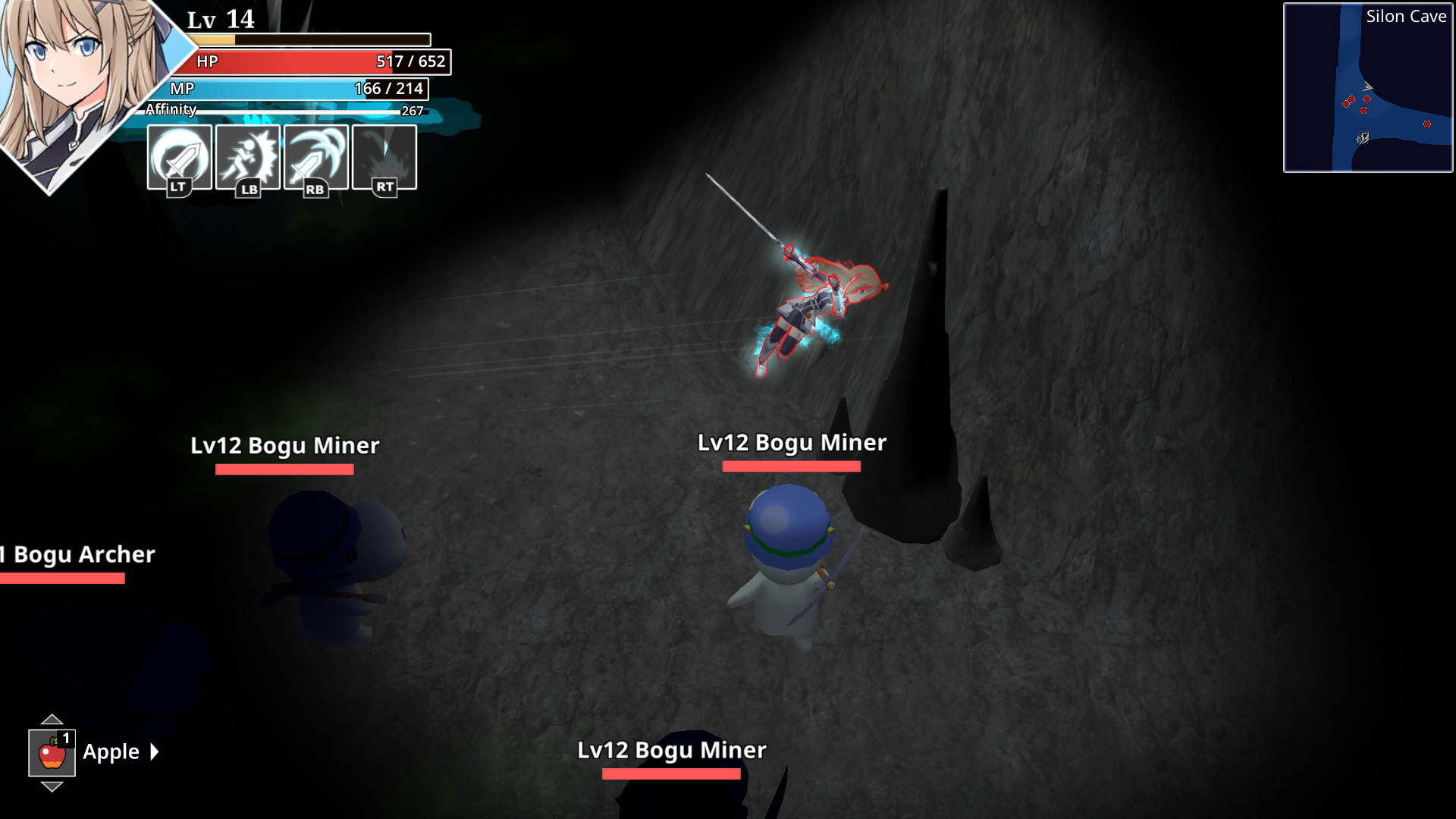 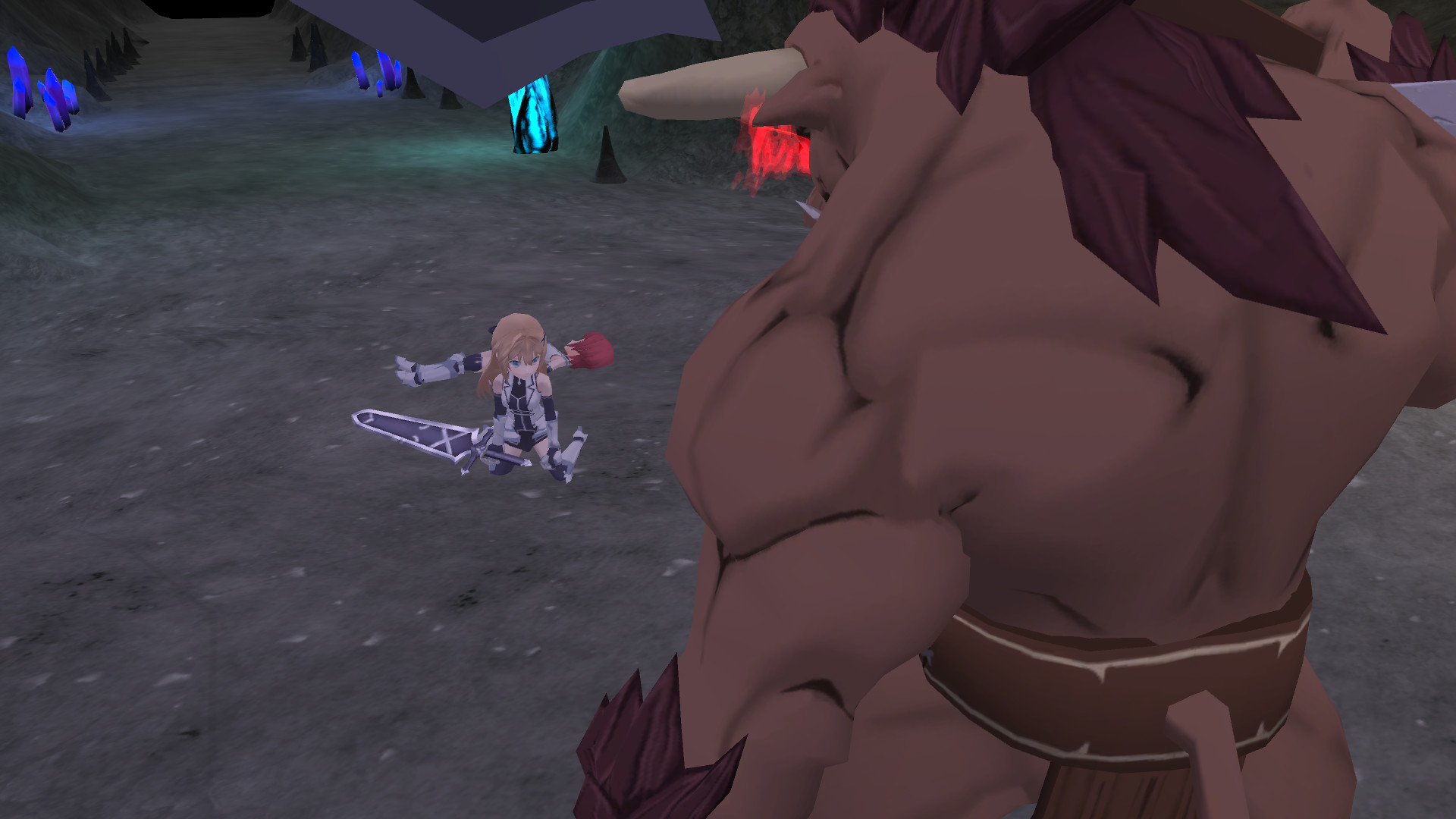 This game is best experienced with controller.

A game created by a small indie team of 4, with burning passion and love for Action RPG games and ANIME!!

Epic Conquest 2 is inspired by traditional RPGs we used to play back in the old days. It’s also the sequel of our previous game (with the same title) on mobile that captivated millions of players! But don’t be afraid to jump right into this game because it won’t be too much related to the first game anyway.

So, what’s so good about Epic Conquest 2?

Fluid control and movements, responsive input, and satisfying attack hits! You’ll enjoy slaying the enemies it doesn’t feel like a lot of grinding.

VARIOUS CHARACTER BUILDS. DECIDE HOW YOU PLAY EACH CHARACTER.

Although this might not be visible yet earlier in the game, Epic Conquest 2 provides freedom when it comes to building a character. From the stats allocation, skills, and equipments, every decision matters!

Stealing other people’s belonging is bad, unless you’re the Main Character of a JRPG.

Weebs, Rejoice! Epic Conquest has anime-style story that is done right! With cutscenes and character expressions to enrich the story telling, you’ll always want to see the next episodes!

While it’s in Early Access until somewhere around the end of 2021, we’re open to any feedback. And the game updates will be influenced by the discussion within the community. But of course, we still have more control to give you the surprise!