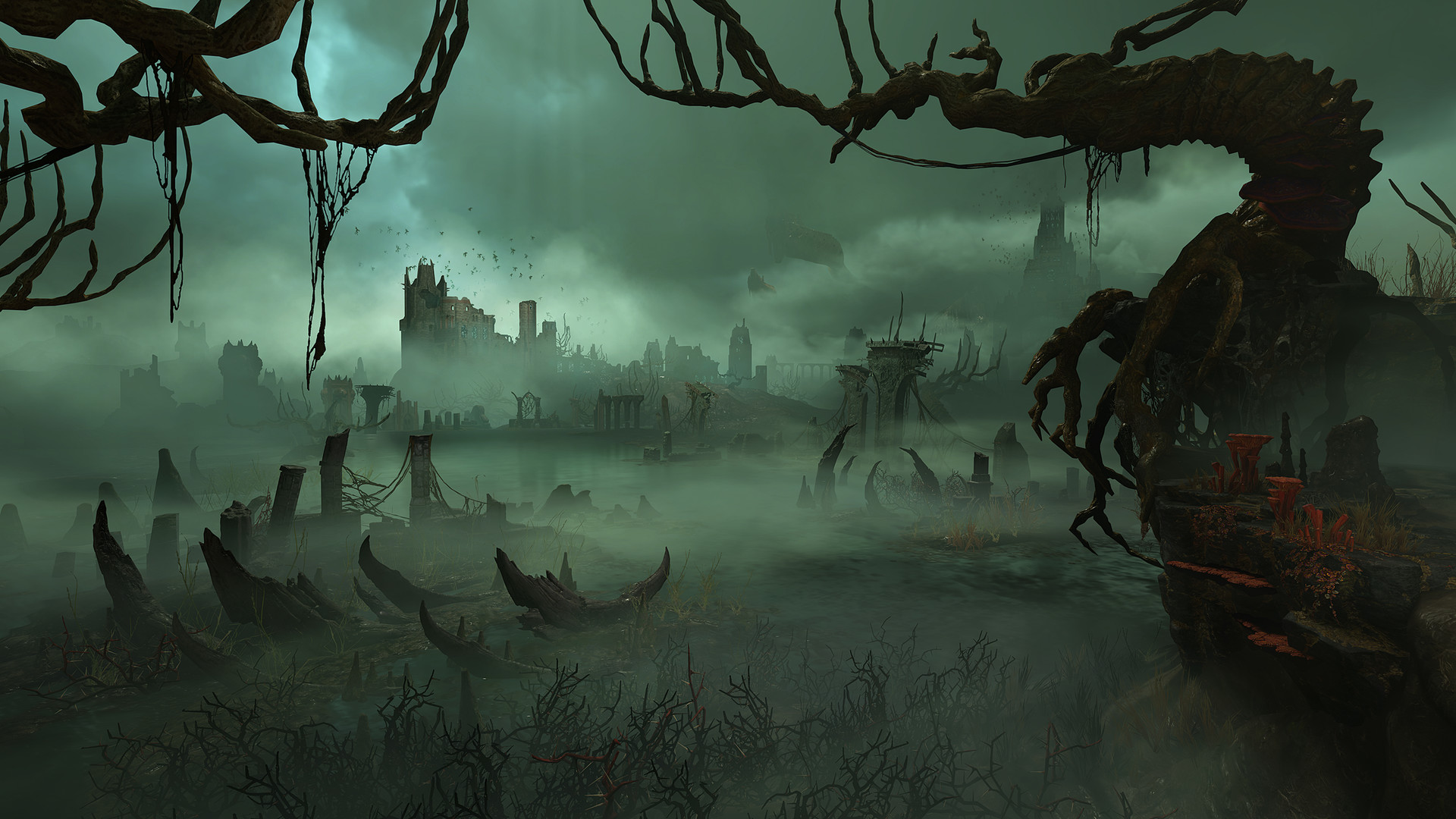 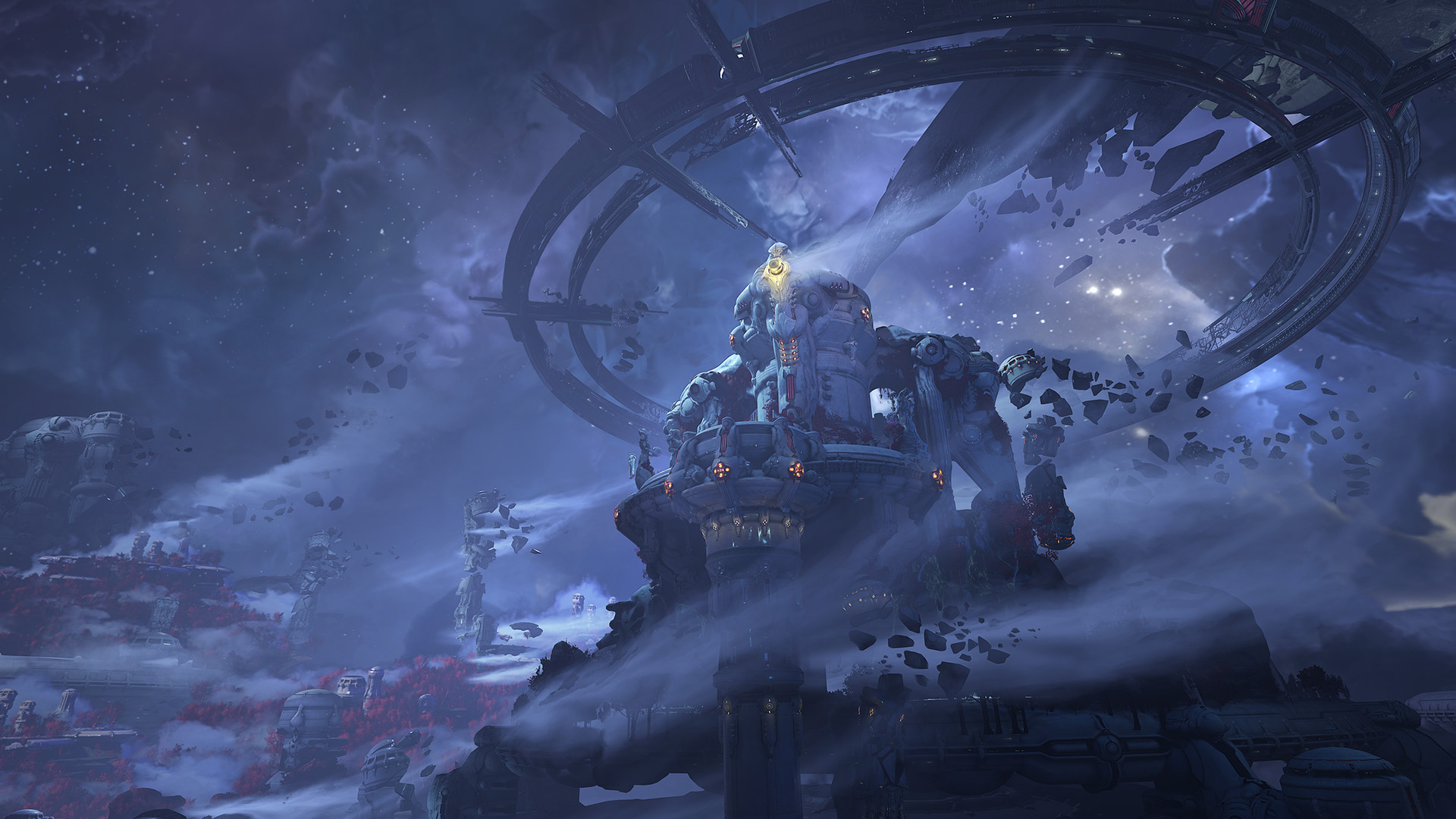 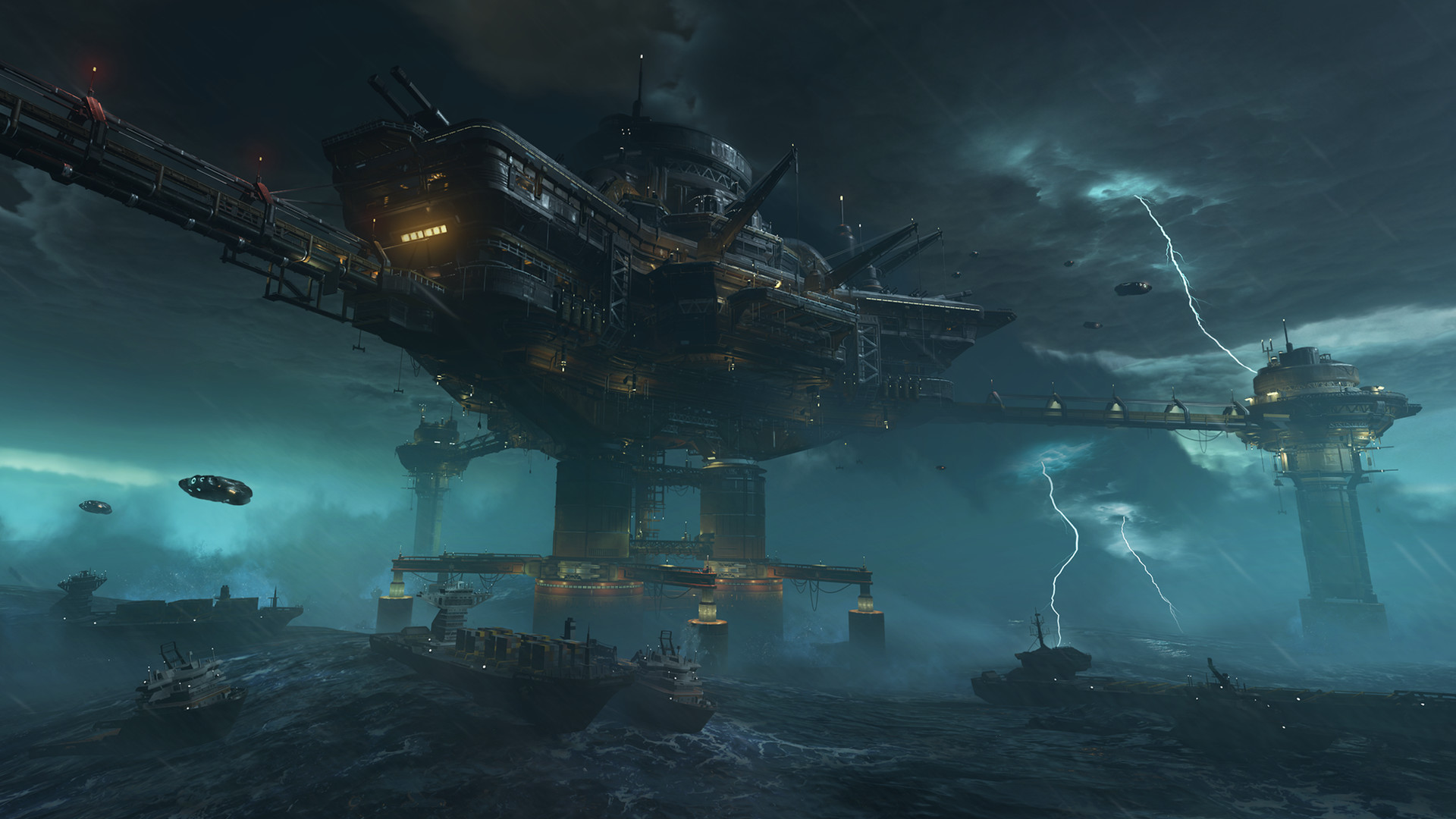 "The Ancient Gods â Part One is the first campaign expansion for the critically acclaimed DOOM Eternal.

Your war is not overâ¦ slaying the Khan Maykr left an imbalance of power that threatens all of creation. The legions of Hell have razed the heavens, threatening to expand their control across dimensions. With the aid of an old ally, battle your way back to Urdak and decide the fate of the cosmos. Your mission is now your own.

Experience a new mission in your eternal fight against evil. Unleash your vengeance and face your greatest test as you march back to the Maykrâ™s realm. Defeat powerful new threats, restore order to the heavens and unearth the corruption that has thrown the universe into chaos.

From the industrial rain-swept decks of the oceanic UAC Atlantica Facility on Earth to the corpse littered Blood Swamps of Hell to the crumbling ruins of a demon-infested Urdak, you will visit epic new locations to eviscerate the armies of Hell.

Change your tactics as you face Hellâ™s newest threats that add more depth and challenge to combat. Face the Spirit, an ethereal enemy that buffs other demons with added strength and speed, and the Blood Maykr â a corrupted Maykr Angel armed with a powerful staff that can be hurled with thunderbolt force.