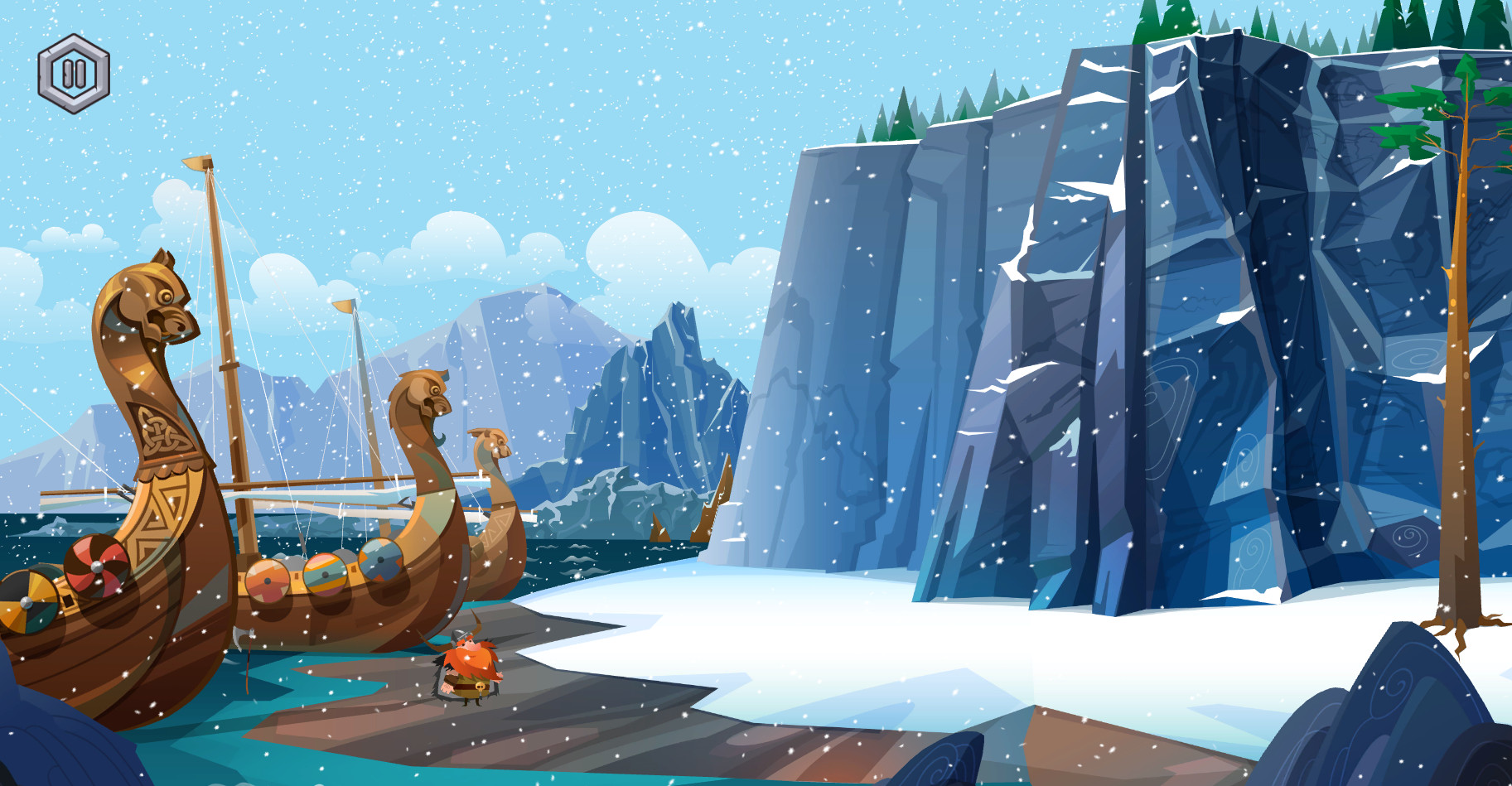 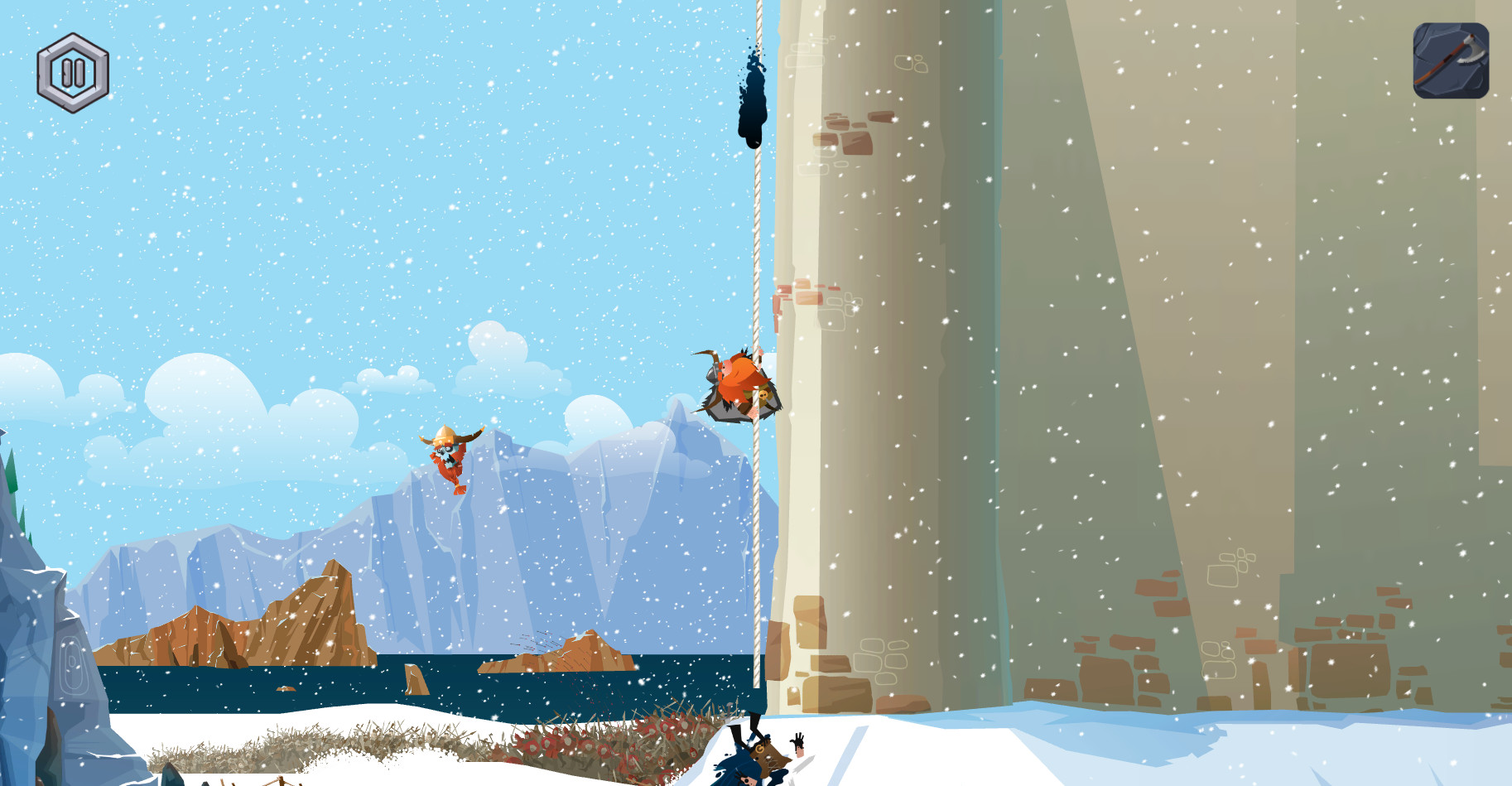 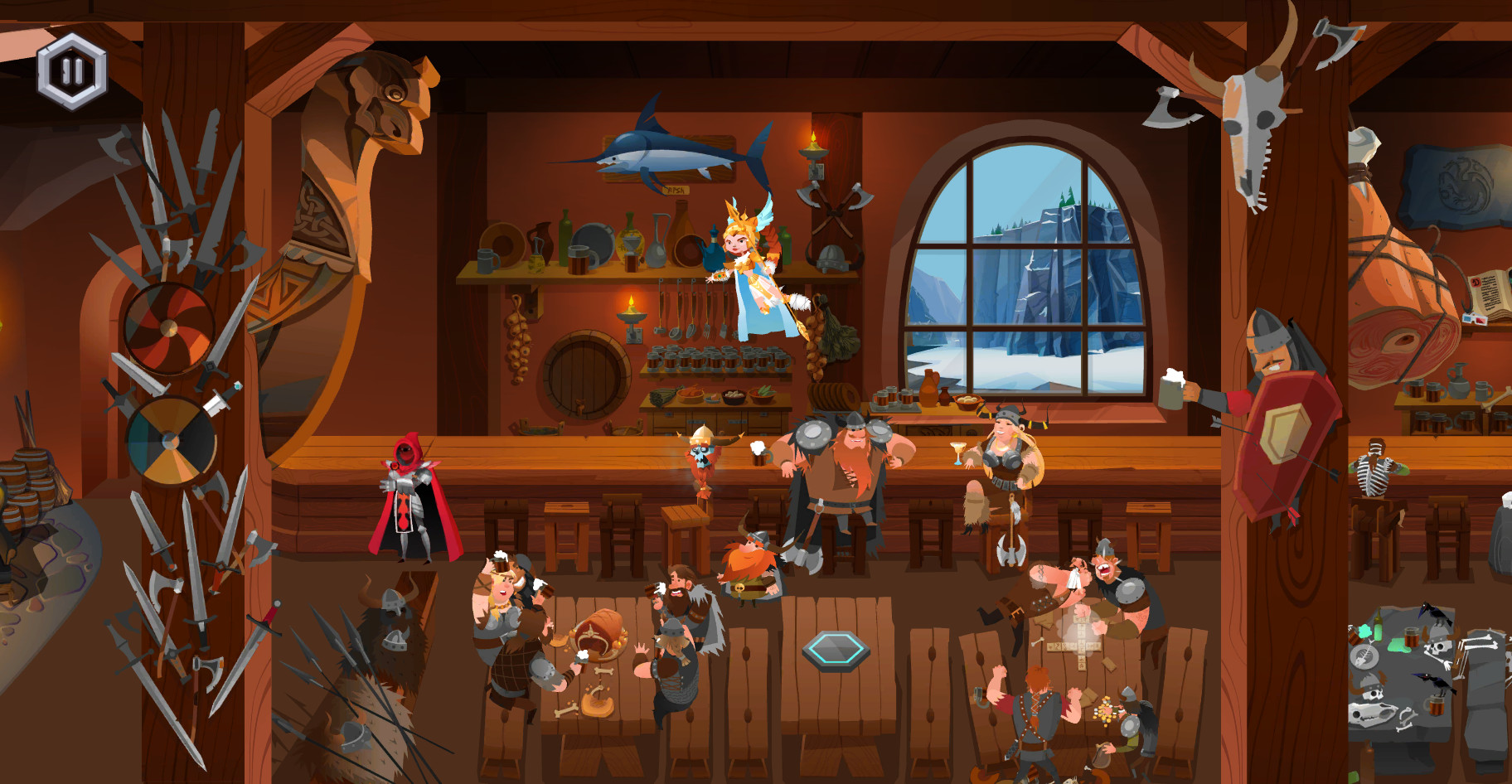 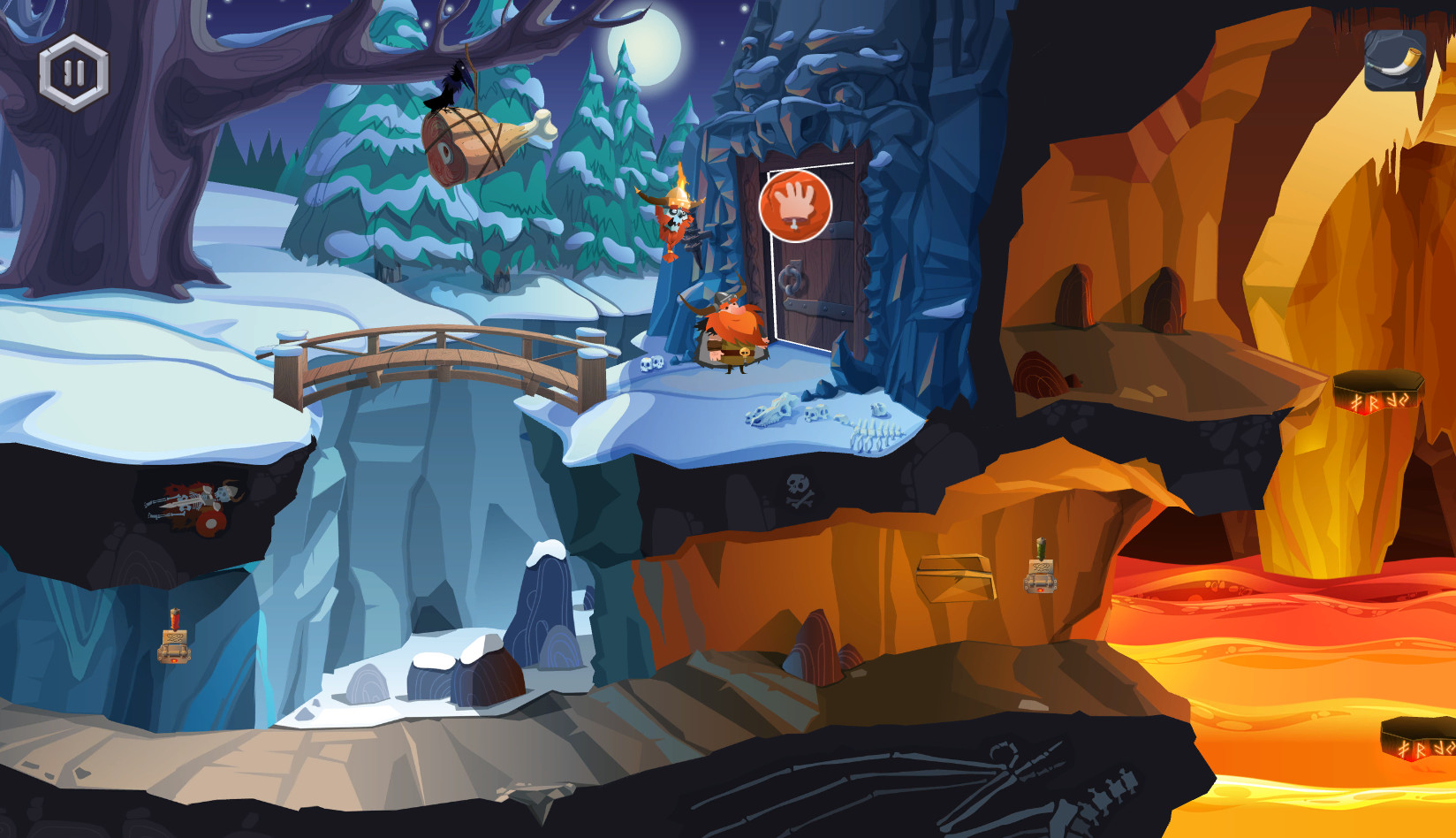 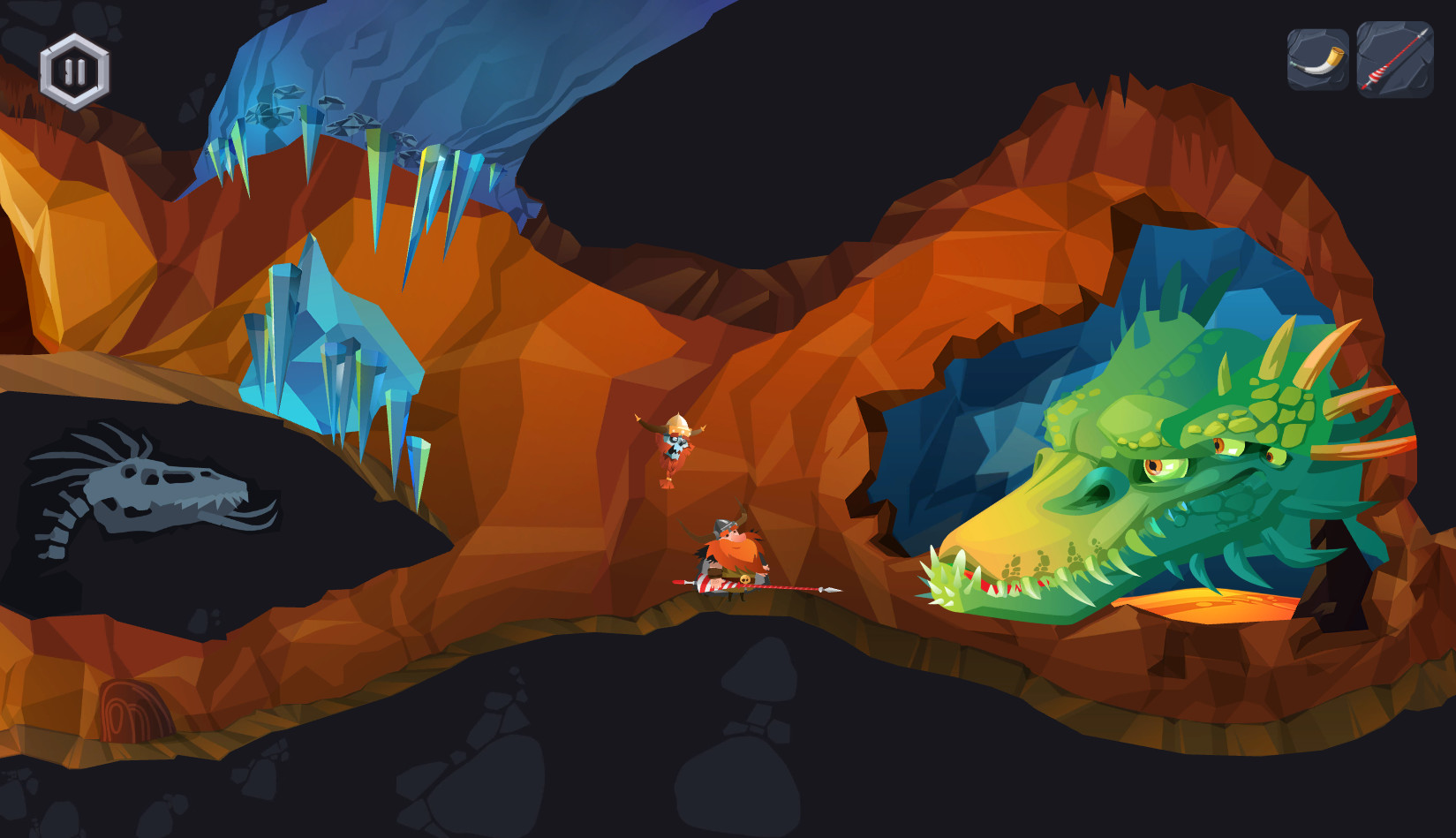 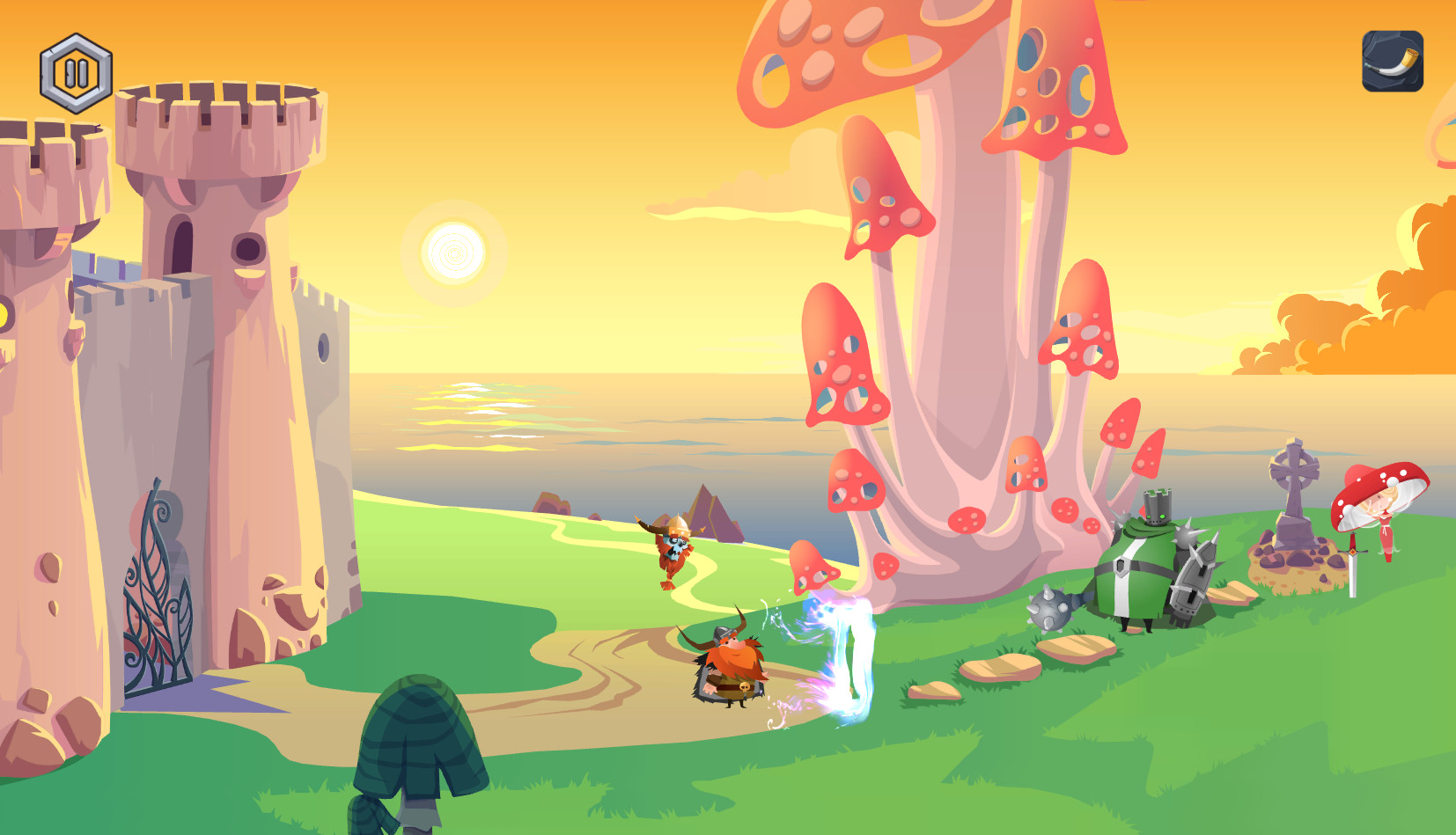 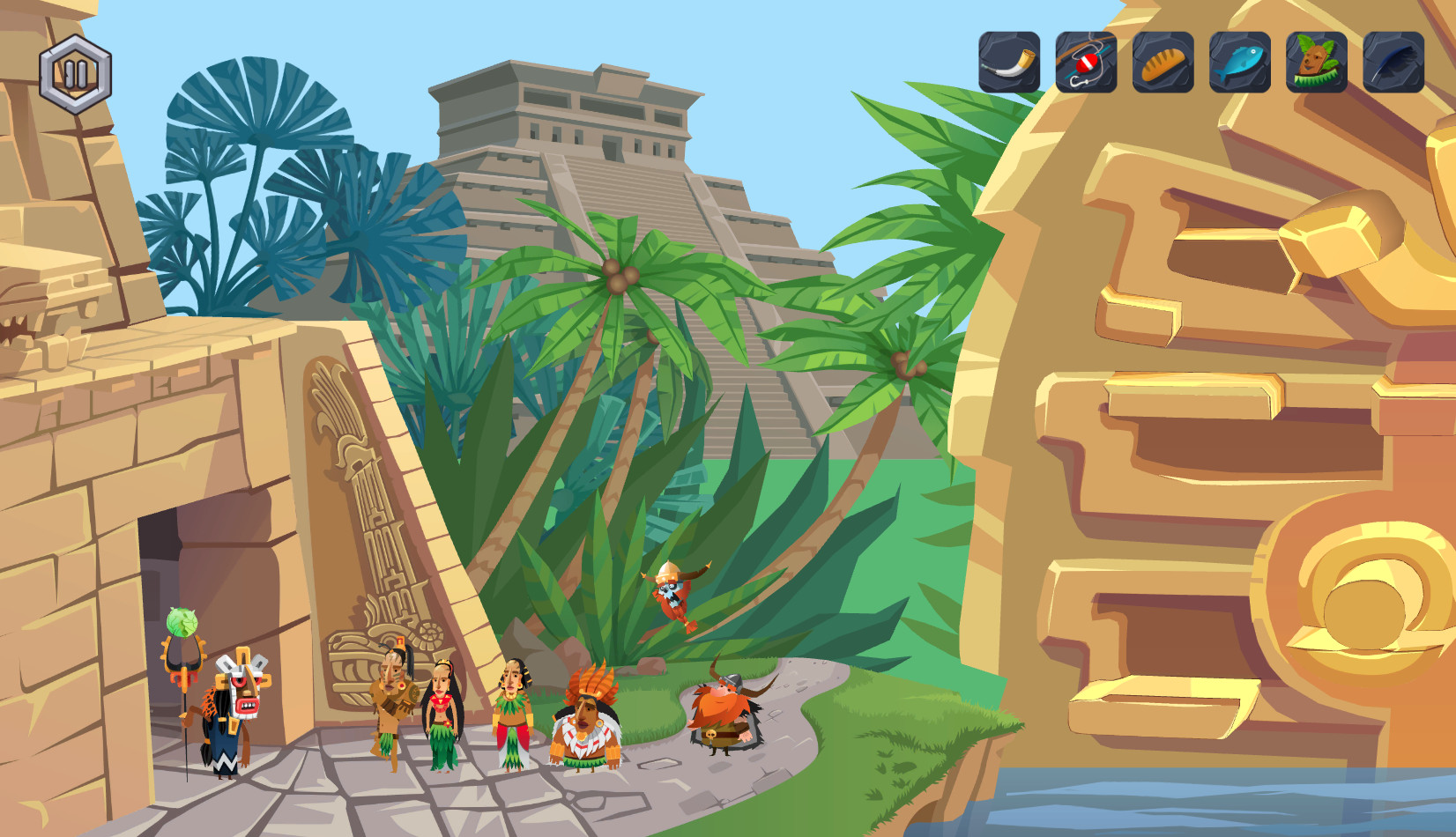 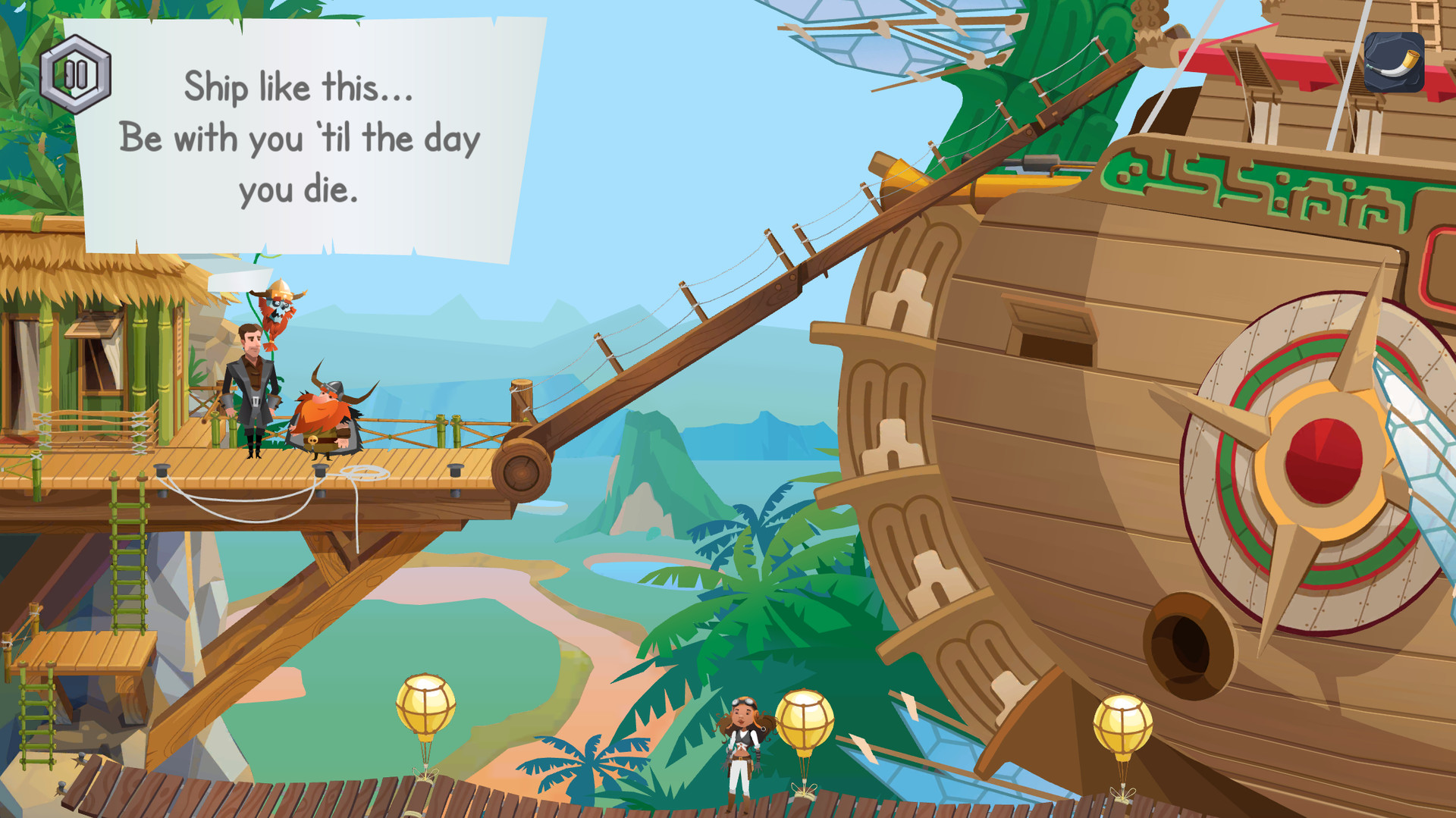 Die With Glory is a humor-packed adventure game with a rich, non-linear storyline where your ultimate goal is to die.

Sigurd is the old Viking who has been a warrior all his life and has never lost in battle. Now heâ™s ready to die with glory and go to Valhalla.

Travel through beautiful landscapes in a search of a worthy foe who will be able to defeat you and grant you an honorable death. Try every deadly peril to test your Viking warrior strength, and donâ™t give up until you find a way to die with glory and go through the Valhalla Gates.

Explore a tiny yet diversified world, face hardest challenges, meet new characters, and fight with unique weapons.
It is up to you to choose your path, define your own game world, and determine Sigurdâ™s destiny.

Die with Glory empowers you to choose your own adventure to accomplish the ultimate goal of ensuring Sigurd dies an honorable death.

Our main goal is to present a unique experience at every stage of the game, still based on simple core gameplay mechanics. To die with glory you have to face the obstacles, characters and game physics below to reach your goals: