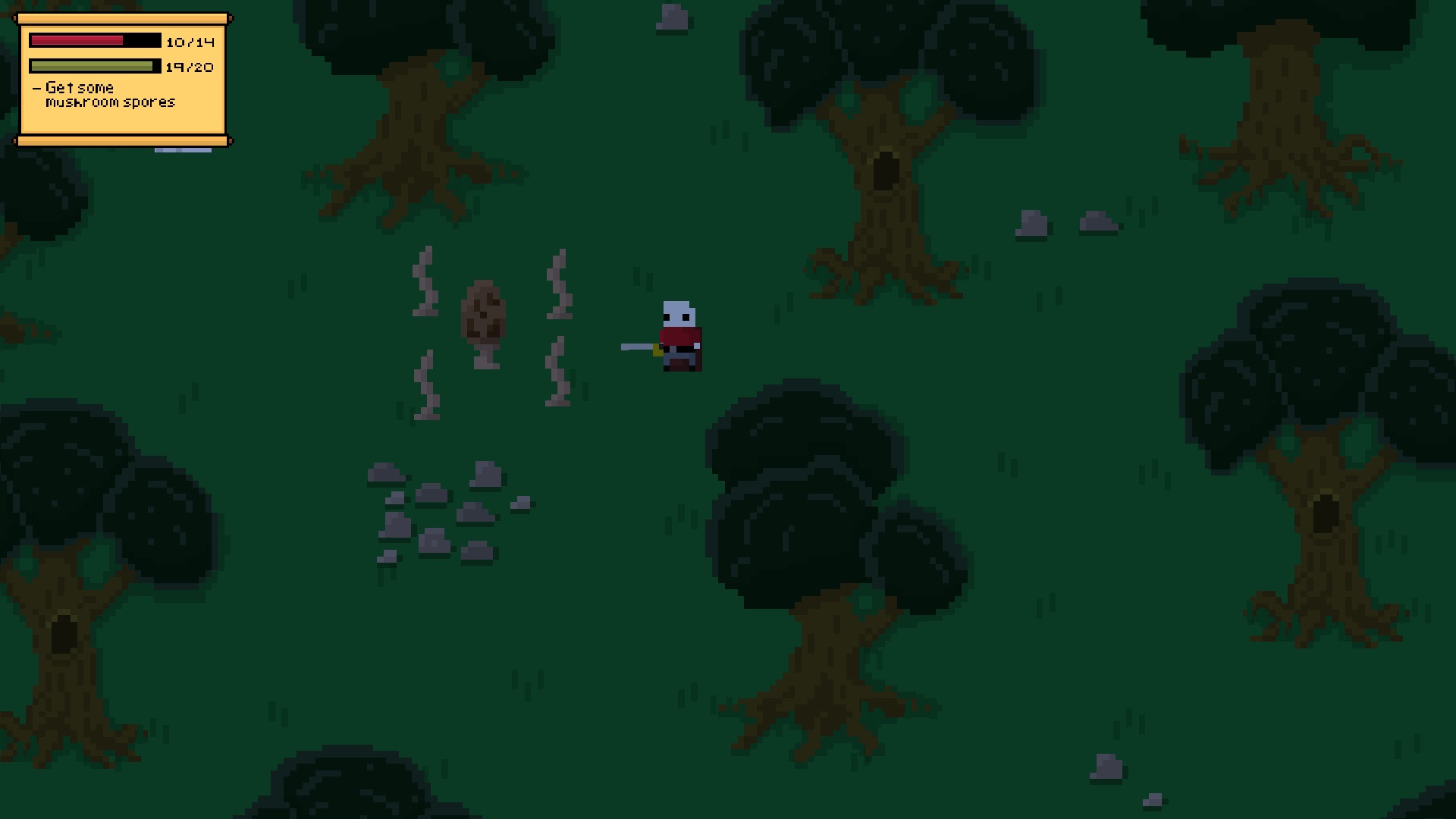 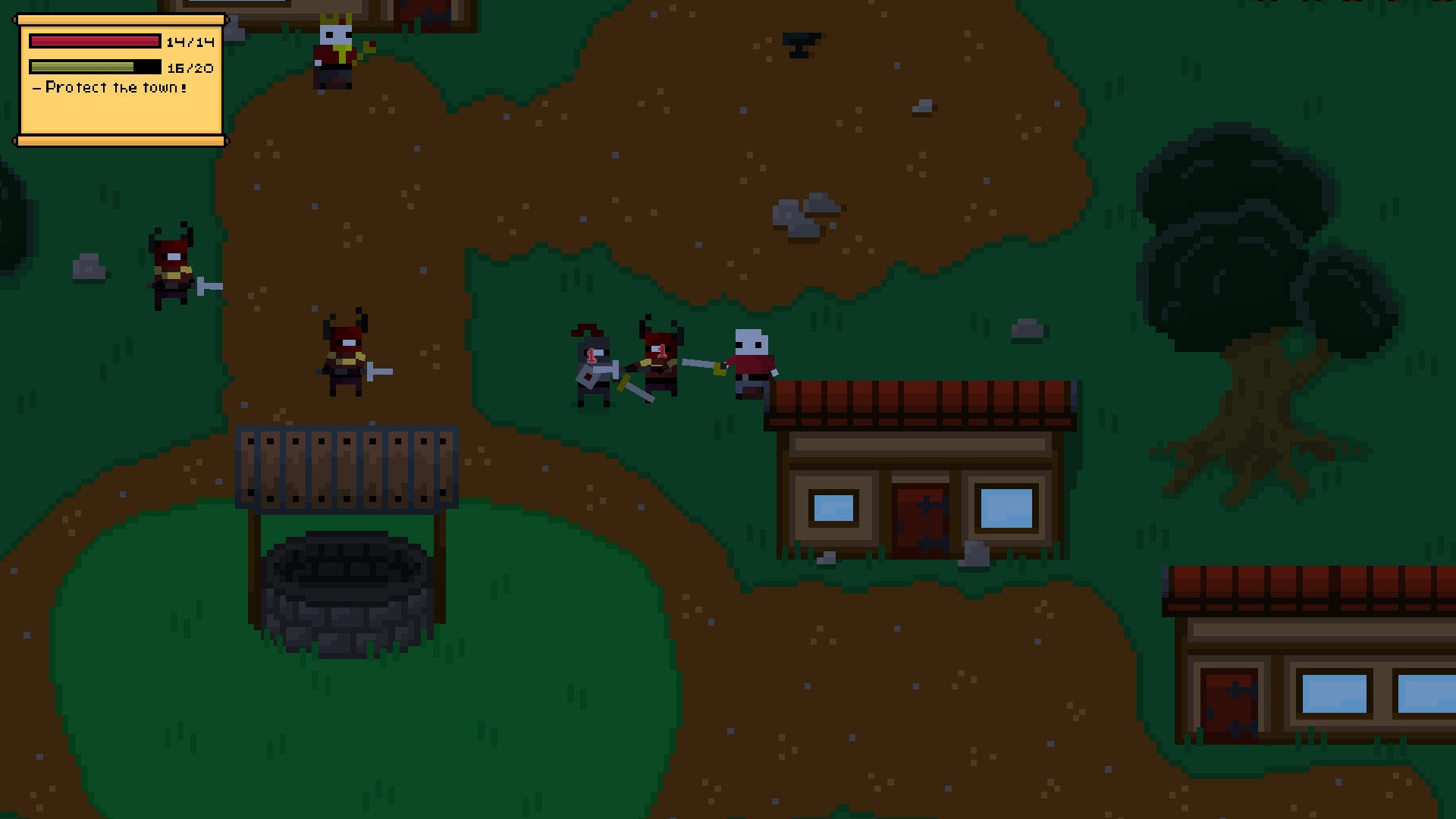 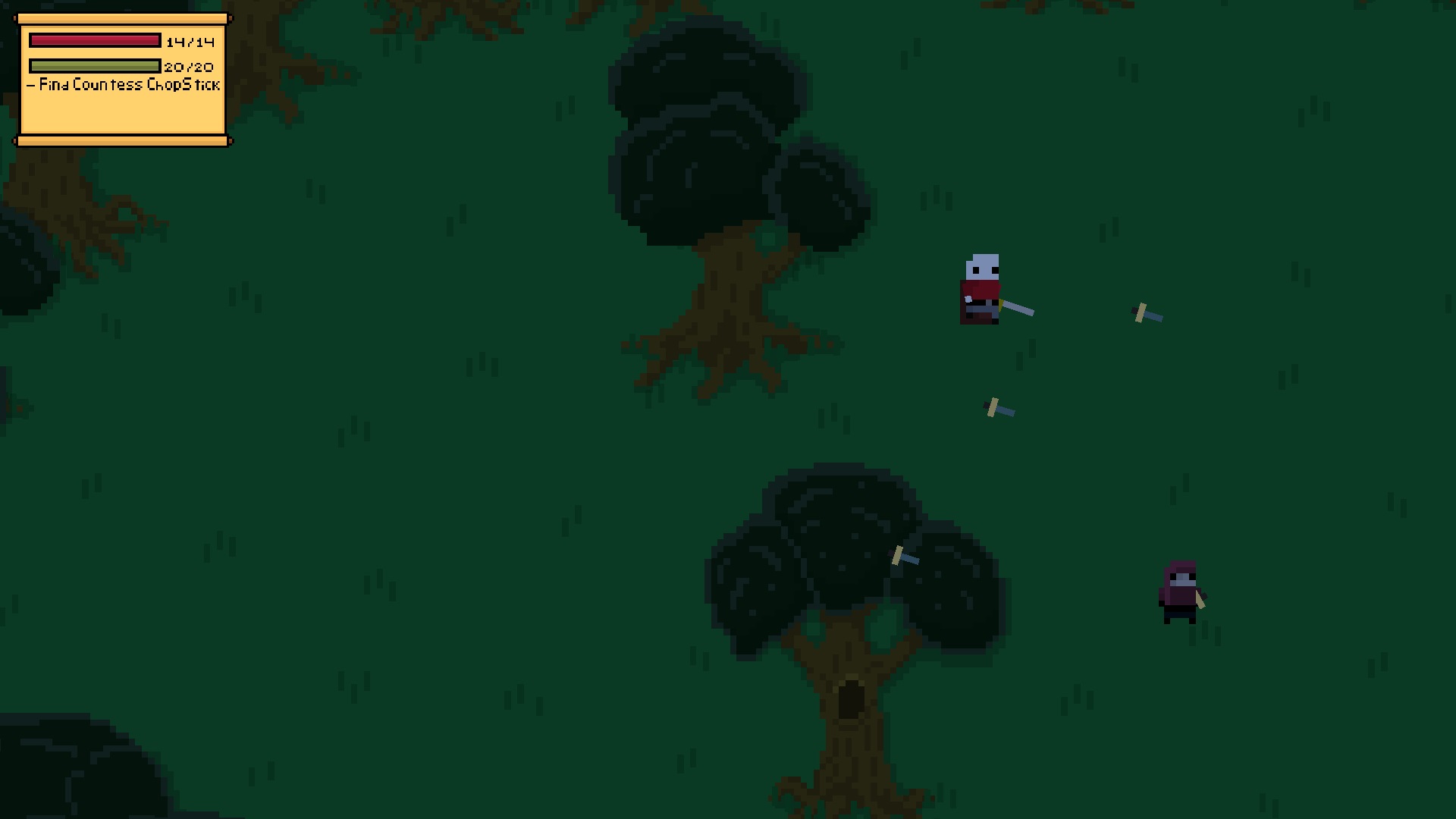 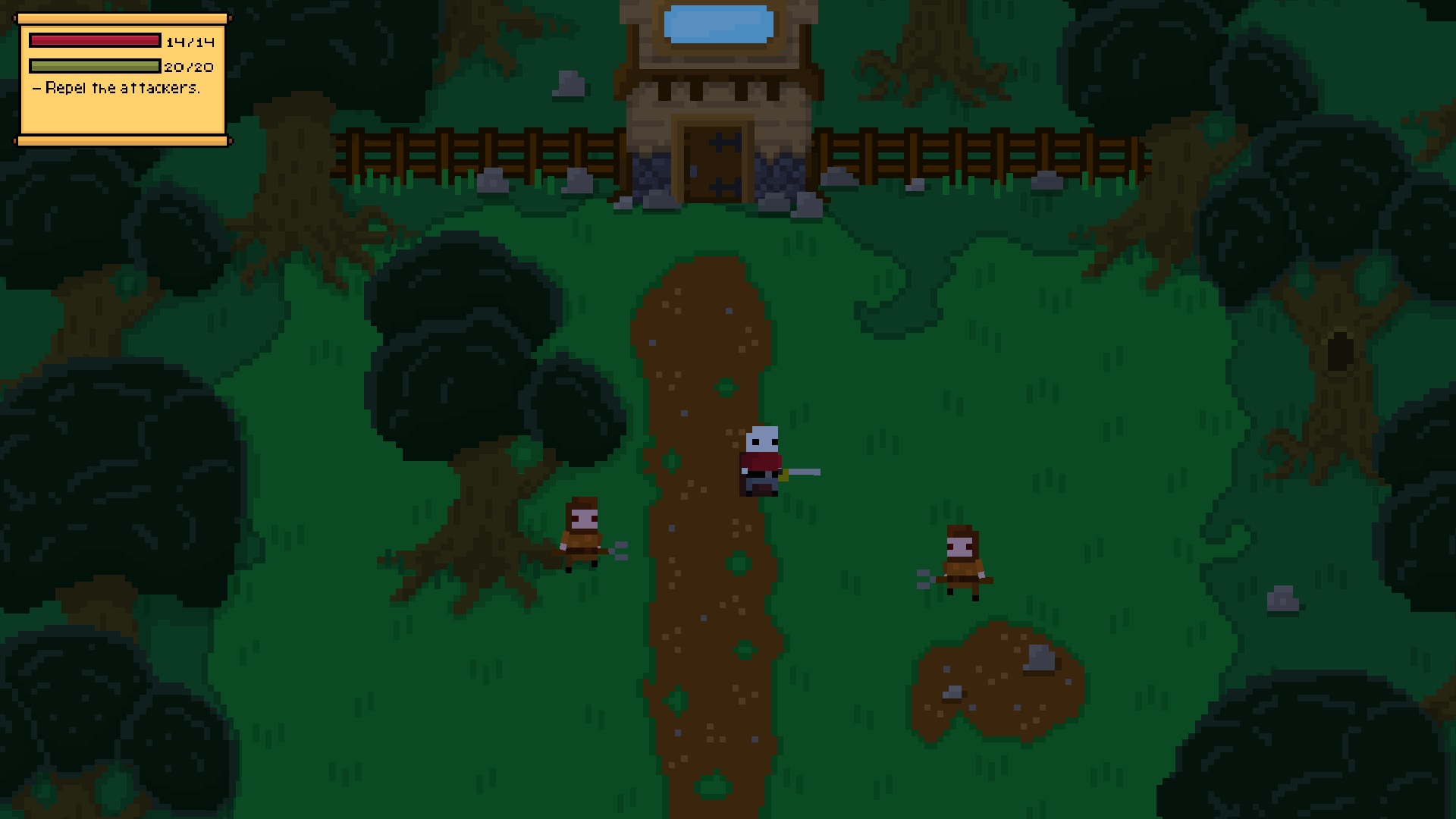 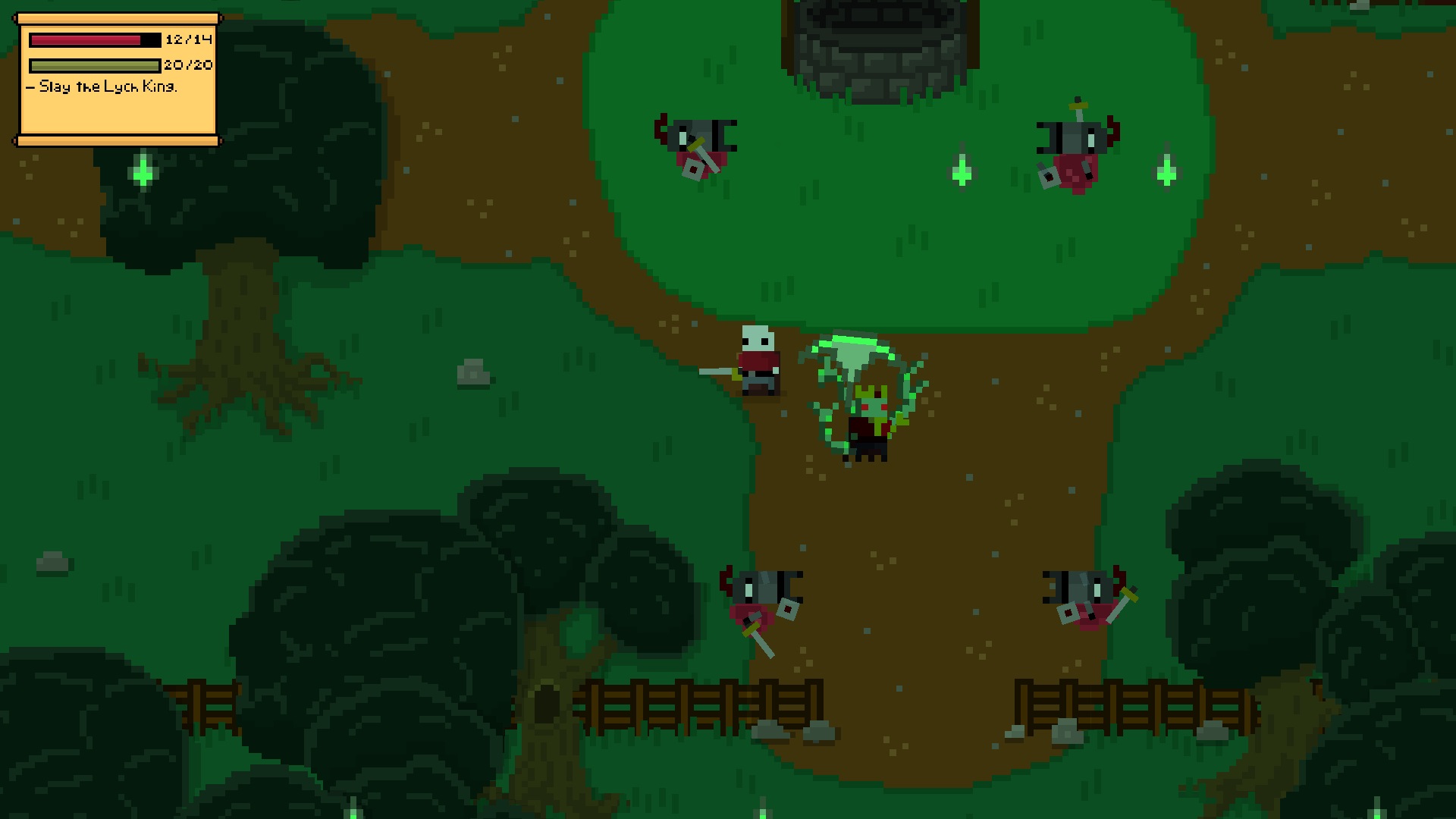 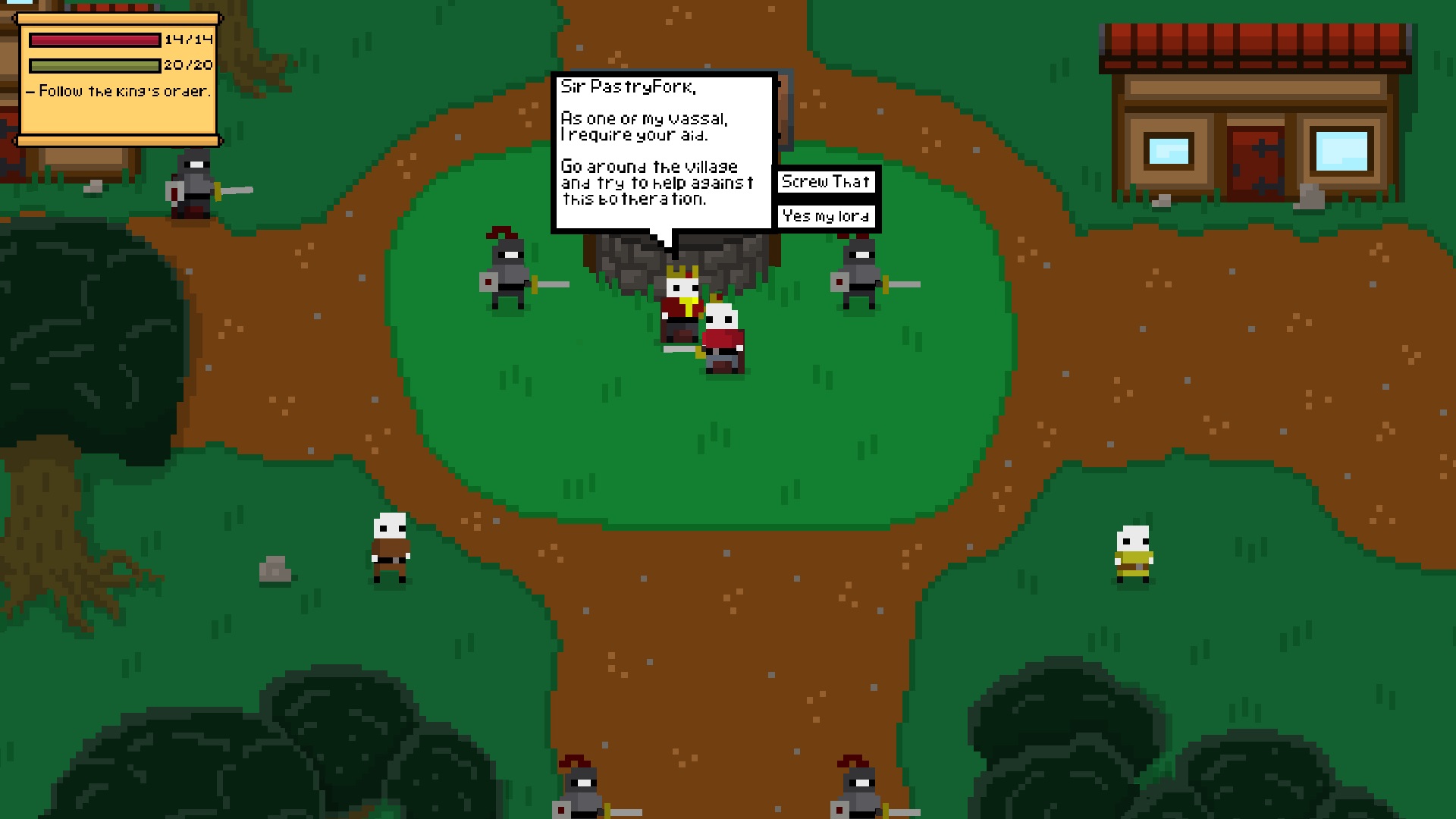 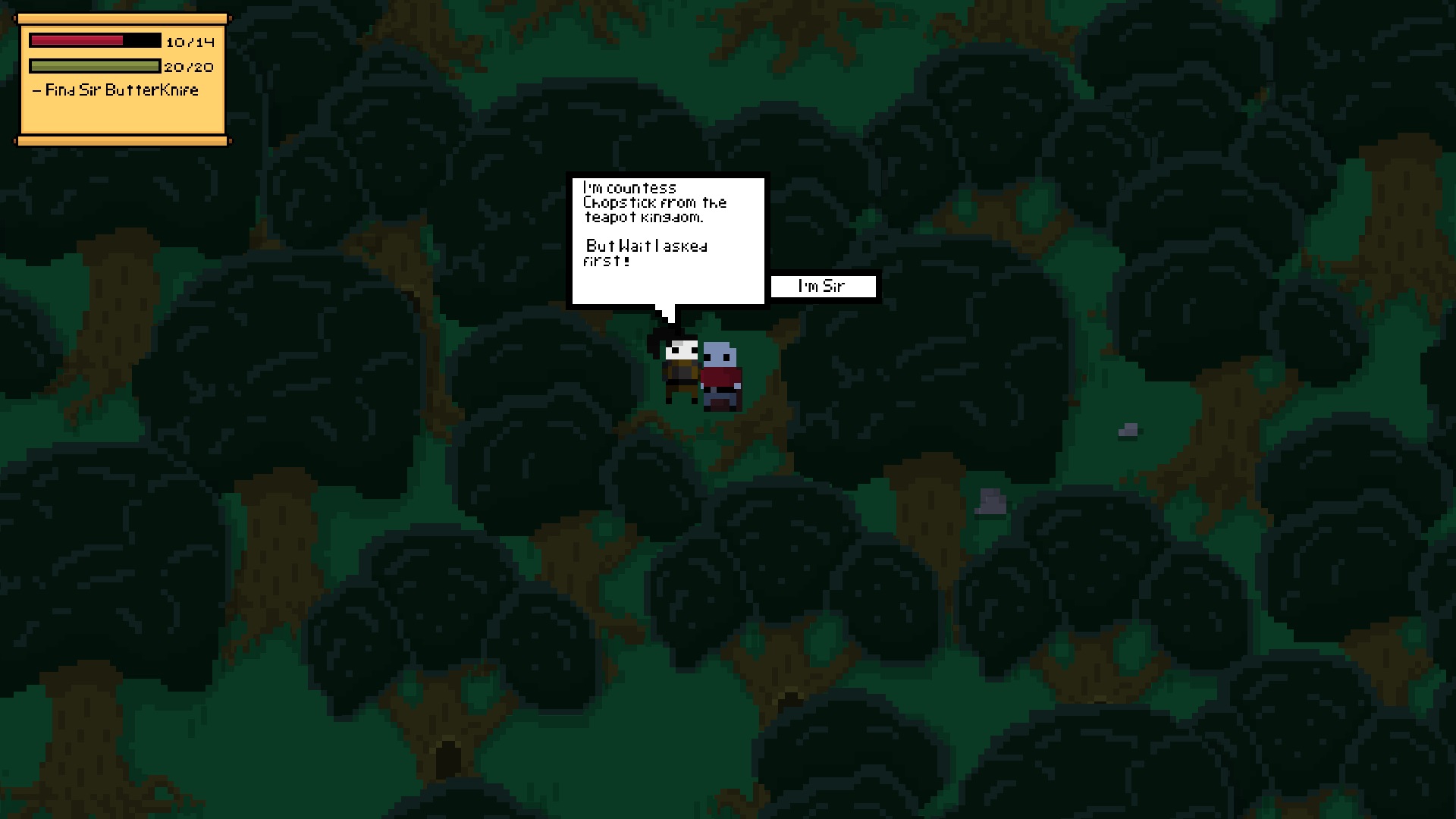 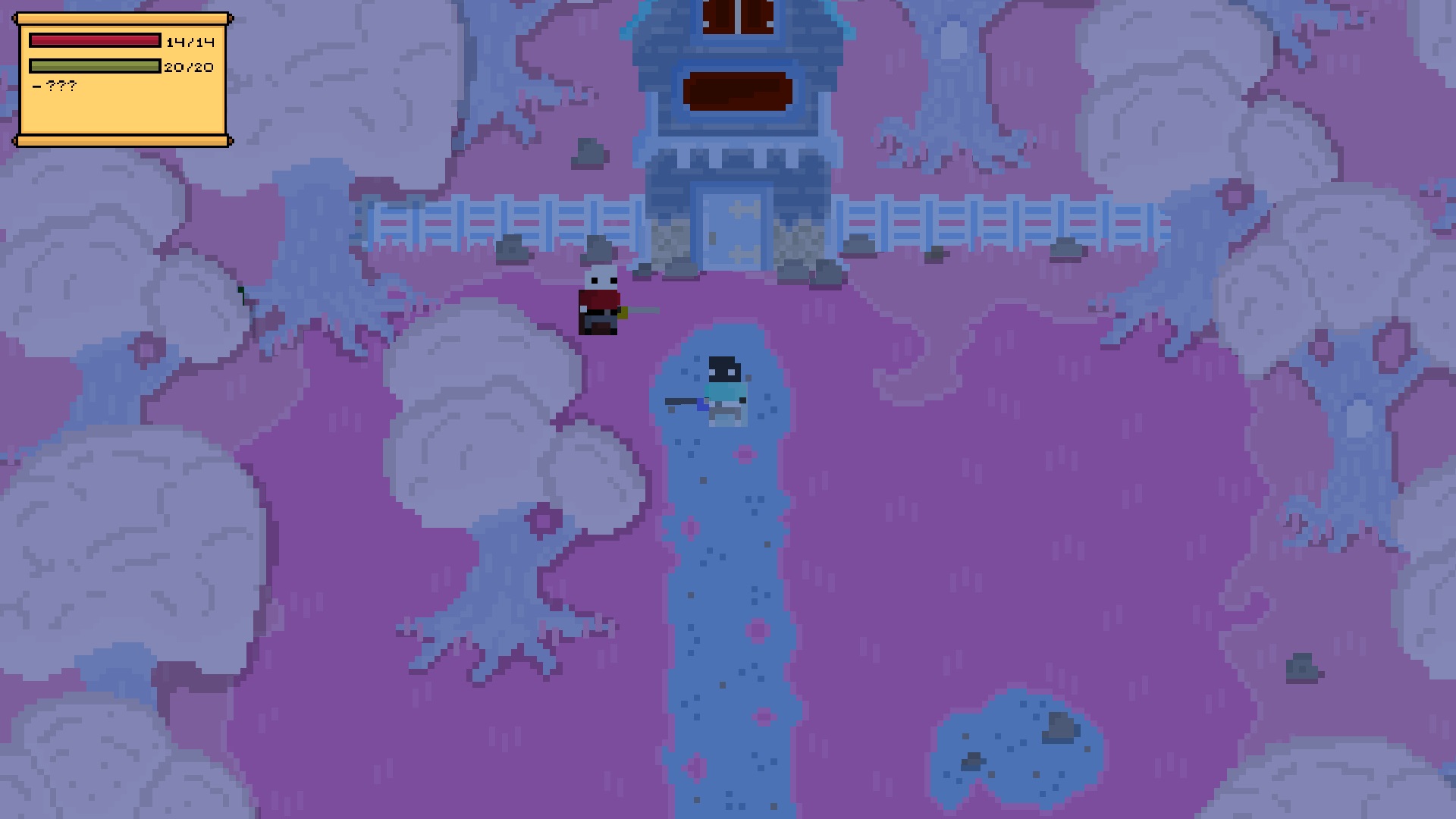 Summary
DÃ¤mmerlicht is a game based around the many worlds theory,
where the actions of the player create alternate universes and
allow you to experience each potential path the game world could take.

About
DÃ¤mmerlicht is mostly an adventure game.
The most important aspect of this game is that it is based on the many worlds theory
(an explanation of this theory follows).

The game is level based, meaning that you don’t run around a big open world.
Instead you have a level select screen that represents the map of the game world,
and the various worlds that your choices create.

Each level takes place in a selected area (Your house, the village, a forest...)
and possesses many possible outcomes that are unlocked by doing different actions.

Not every single action in the game has a different outcome.
but the player has the option to attempt to unlock every possible outcome of this world.
Each path will be different and in each one of those, the player will experience different things:
pure combat, love story, research, treason, or even all at once!

Things to expect from the game:

Things you won’t get in this game:

Story
DÃ¤mmerlicht takes place in a medieval fantasy inspired universe
where strangely everything is named after some sort of a tableware.

The Kingdom of the Small Cup is the smallest kingdom to be known in the Table World.
Even if the Small Cup is lacking the military force of the Butcher’s Knife Kingdom, or the
economic power of the Silverware Kingdom, it lives fairly in peace providing well being to all its inhabitants.

Following strange phenomenon and a spontaneous event, the Table World saw itself changed.
This event started to cause frenzy among the inhabitants of this world,
as well as increase the relentless behavior of monsters who in
the past weren’t aggressive unless provoked.

Consecutively, the tension started to rise all around the Table World.
Kingdoms started to suspect each other, while others tried
to solve this problem together. The royalty aren’t the only affected,
however, as some people see their family and friends fall into insanity
and begin doubt the rulers above them.
İlan Ekle! İlanlarım
İlan Ekle İlanlarım
Durum
Resim
Adı
Açıklama
Yorumlar
Teslim Saati
Stok
Miktar
Fiyat