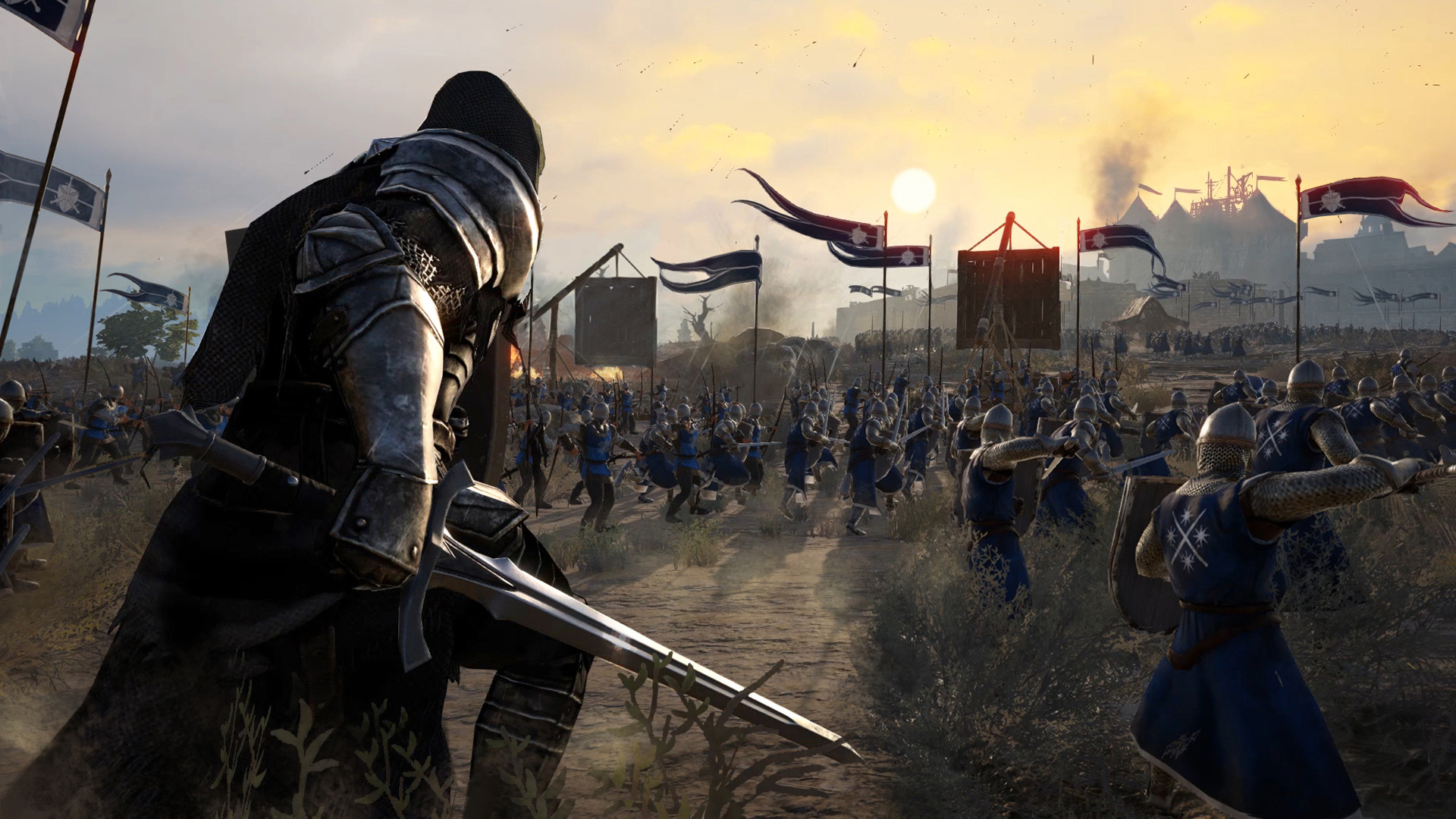 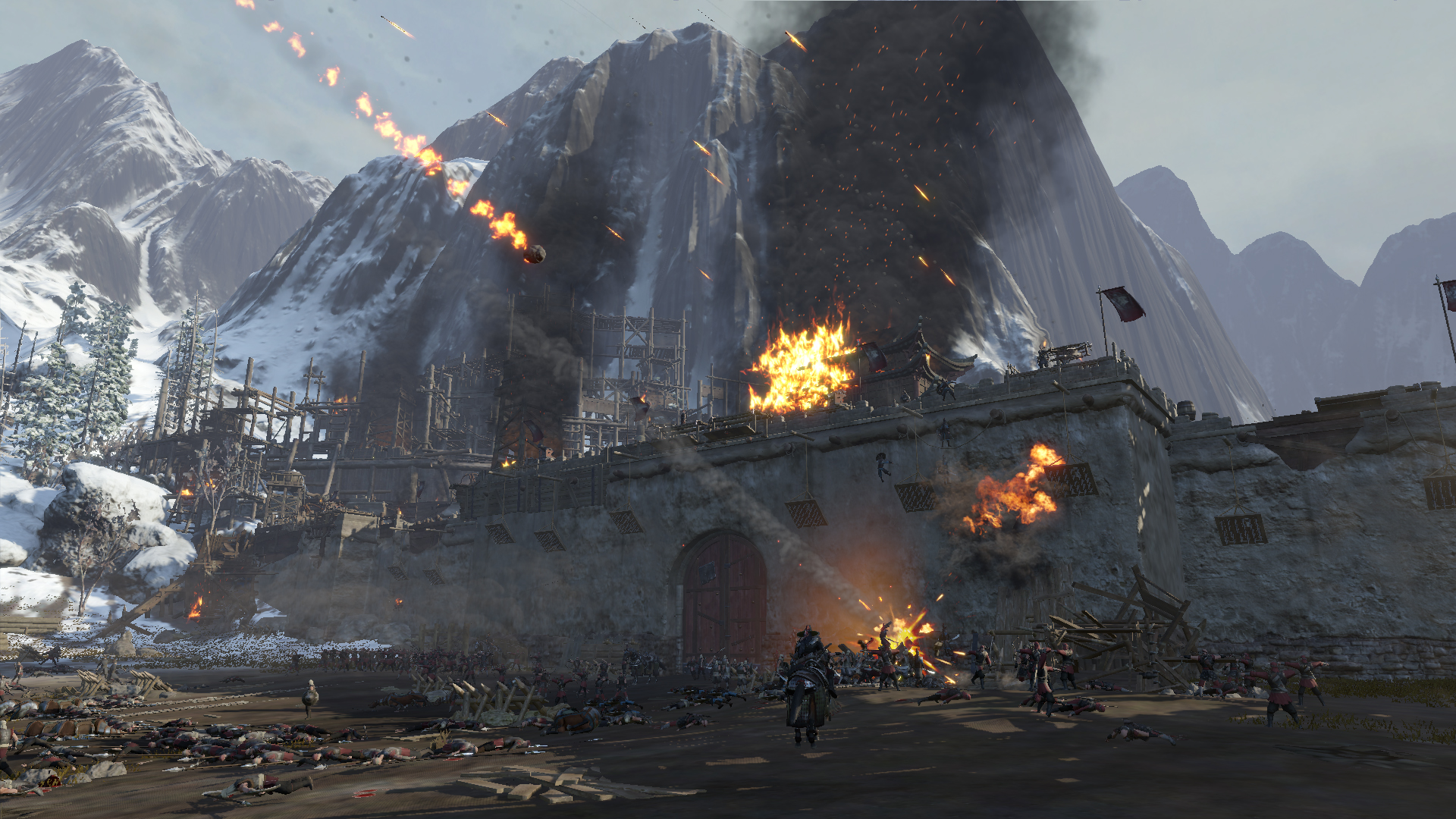 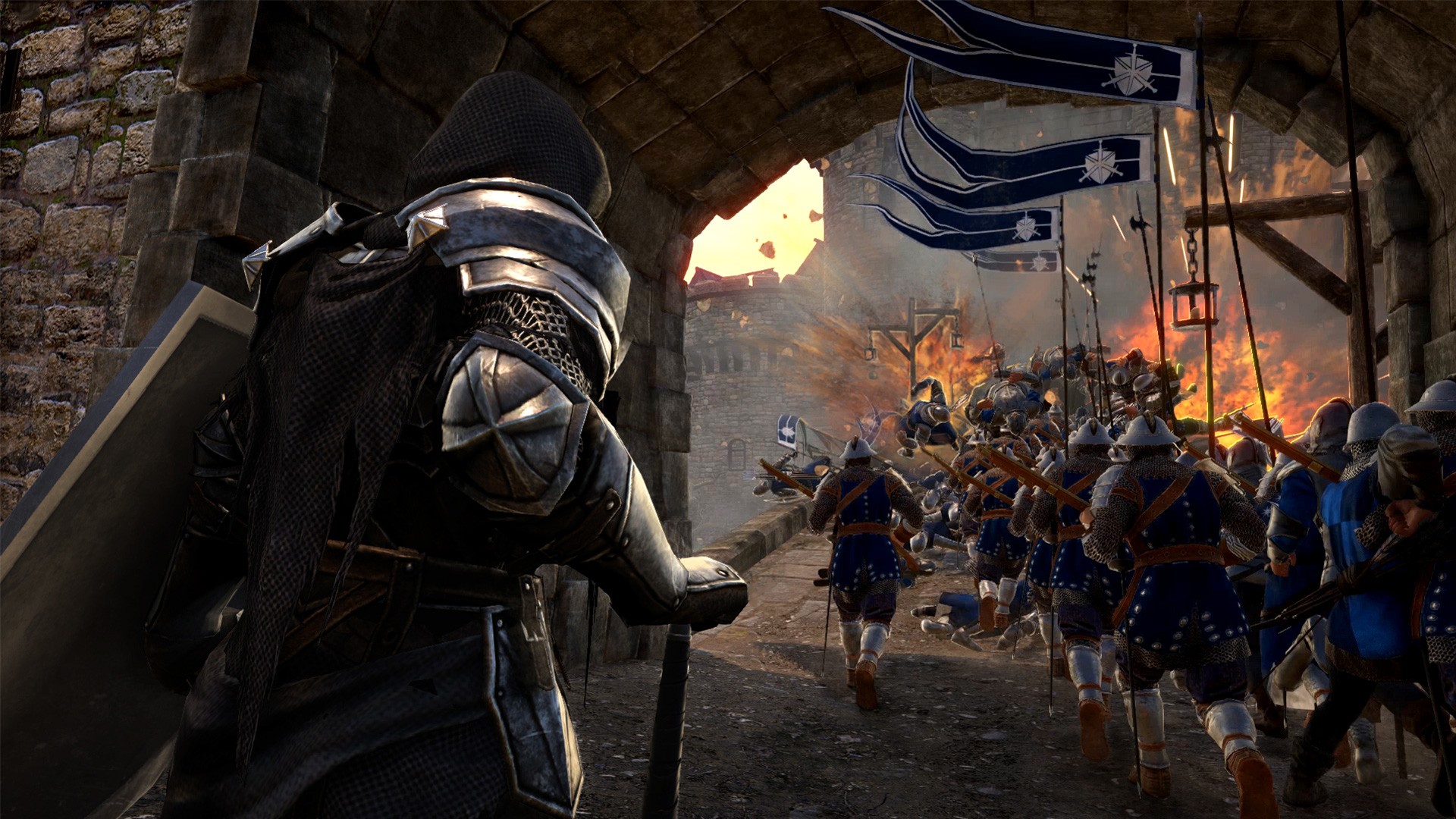 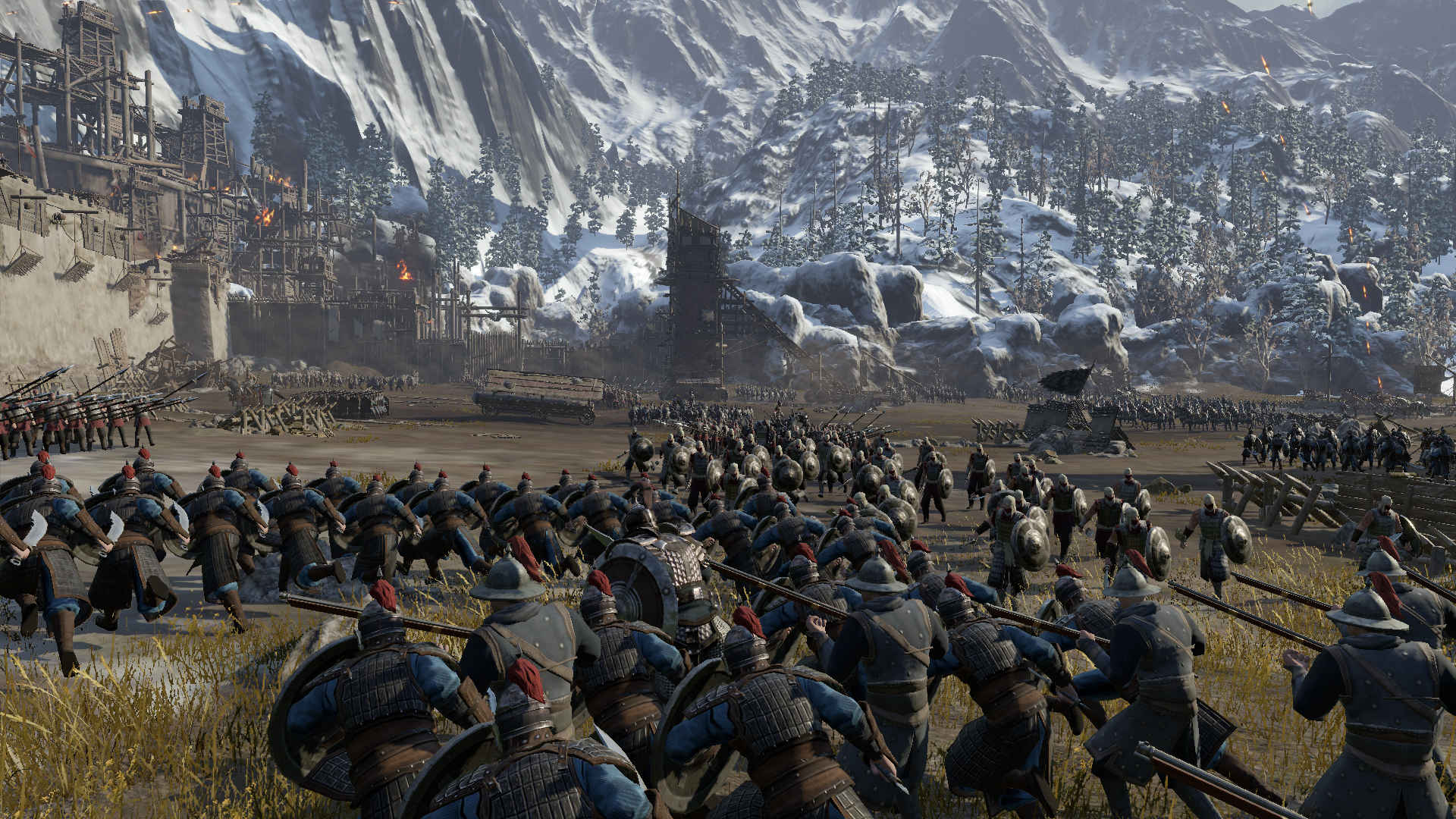 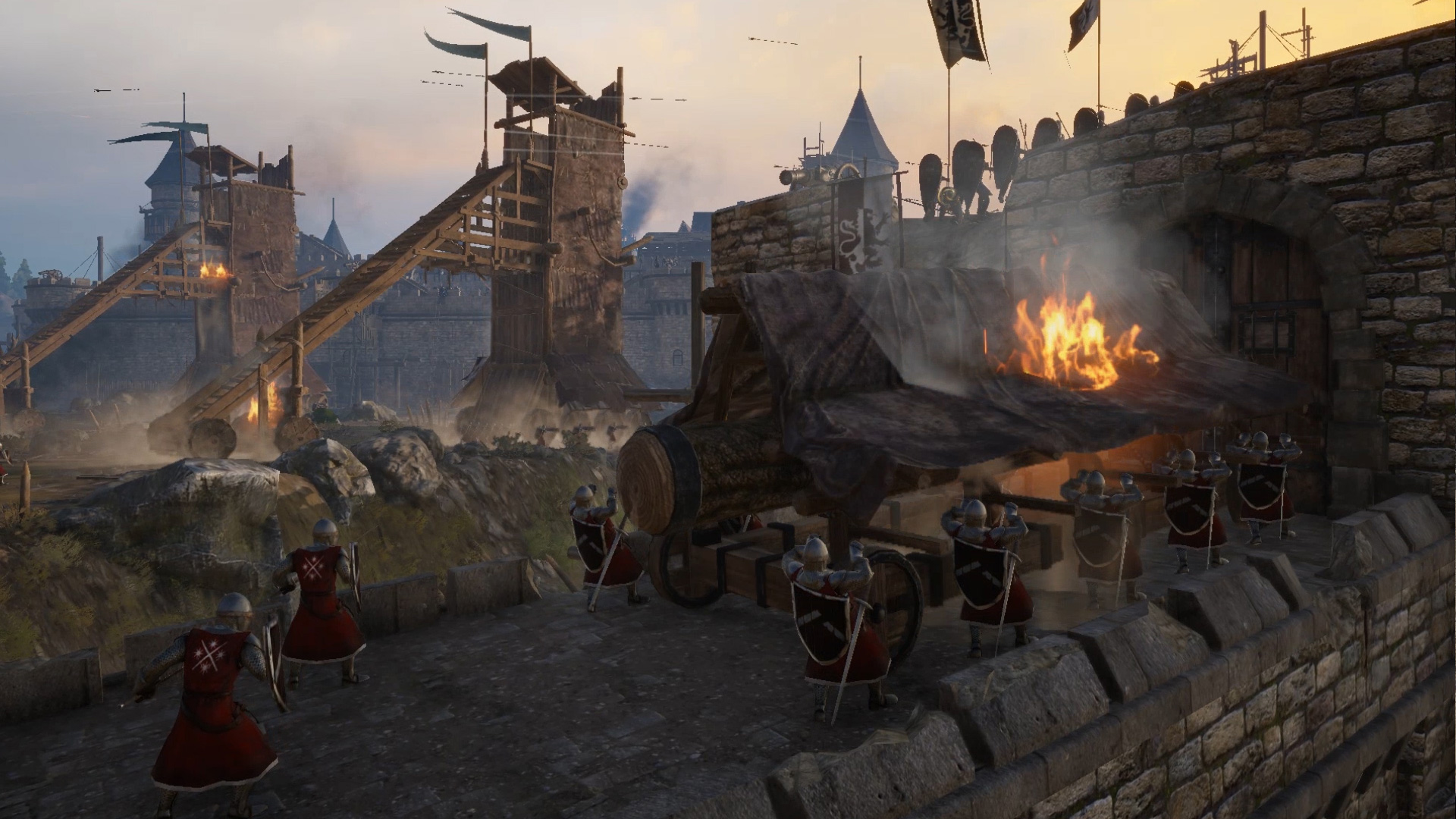 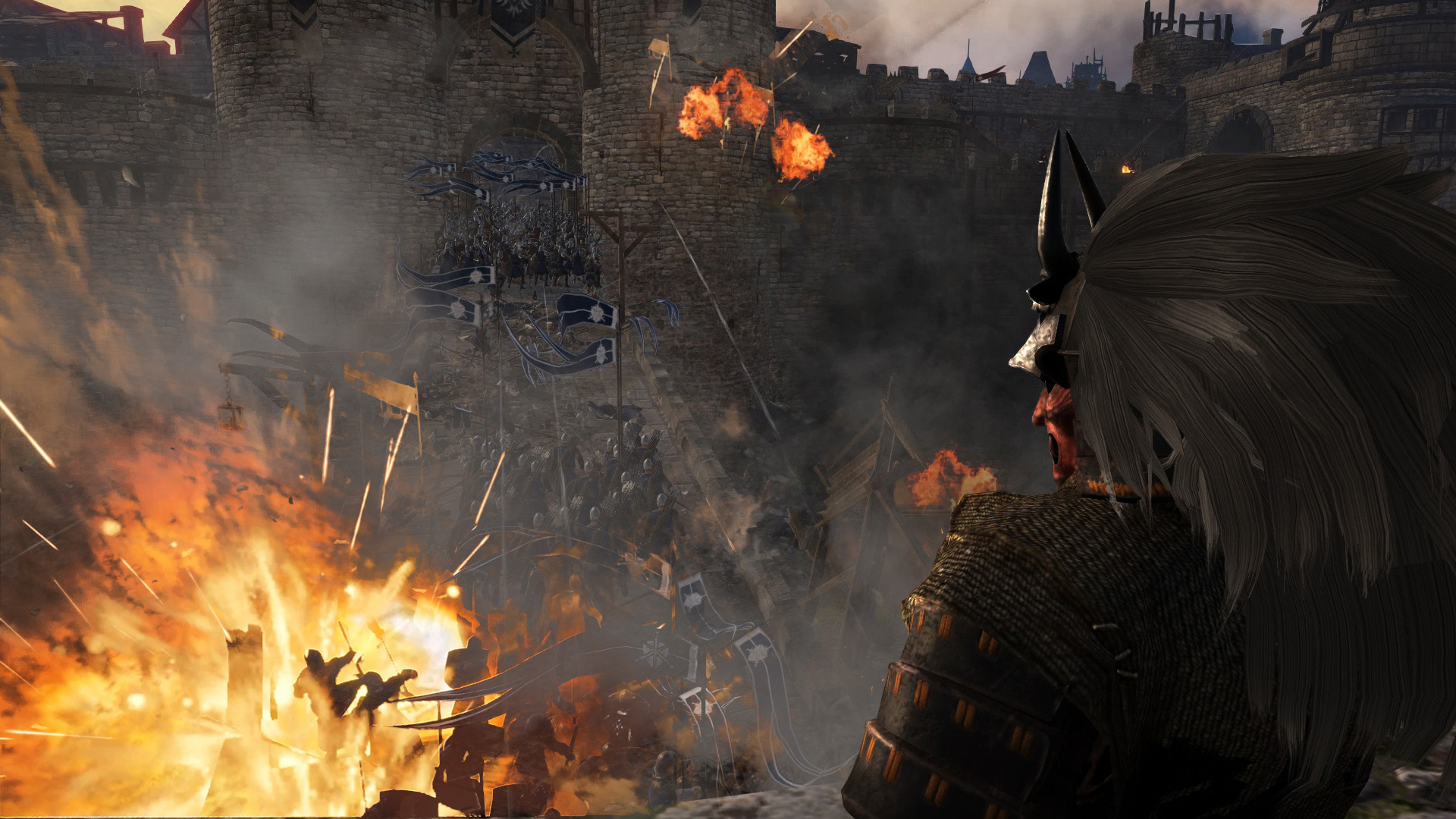 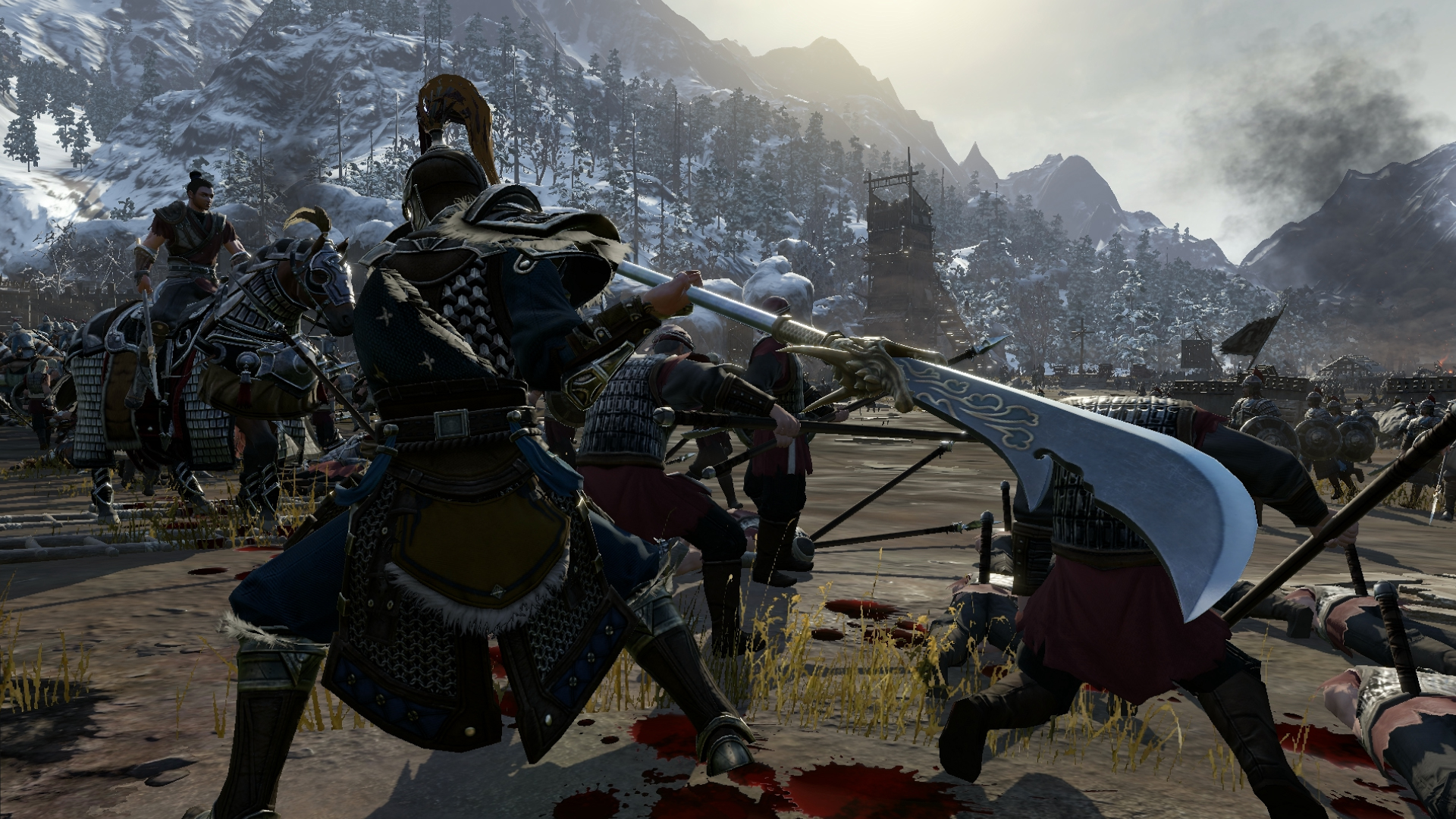 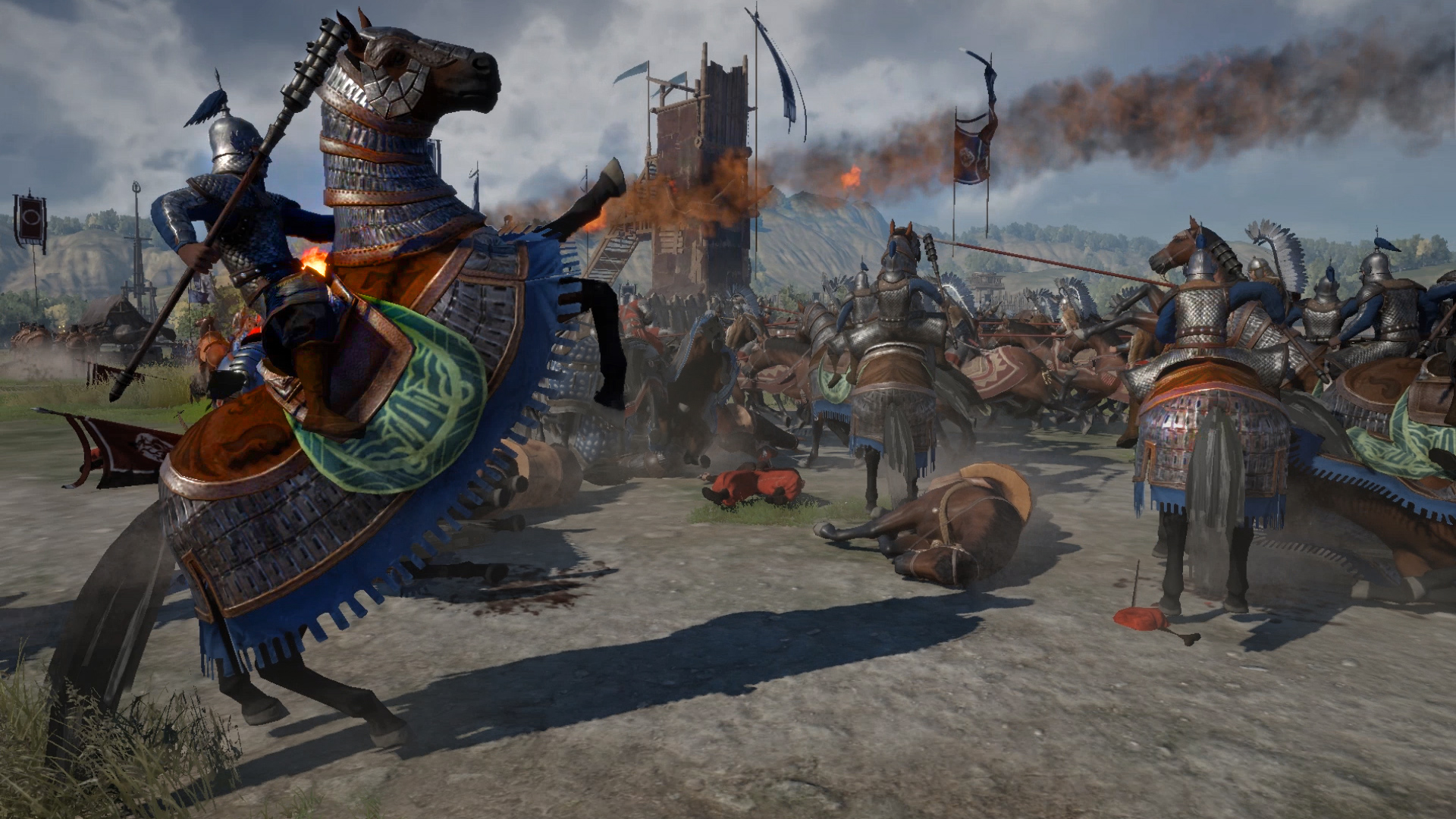 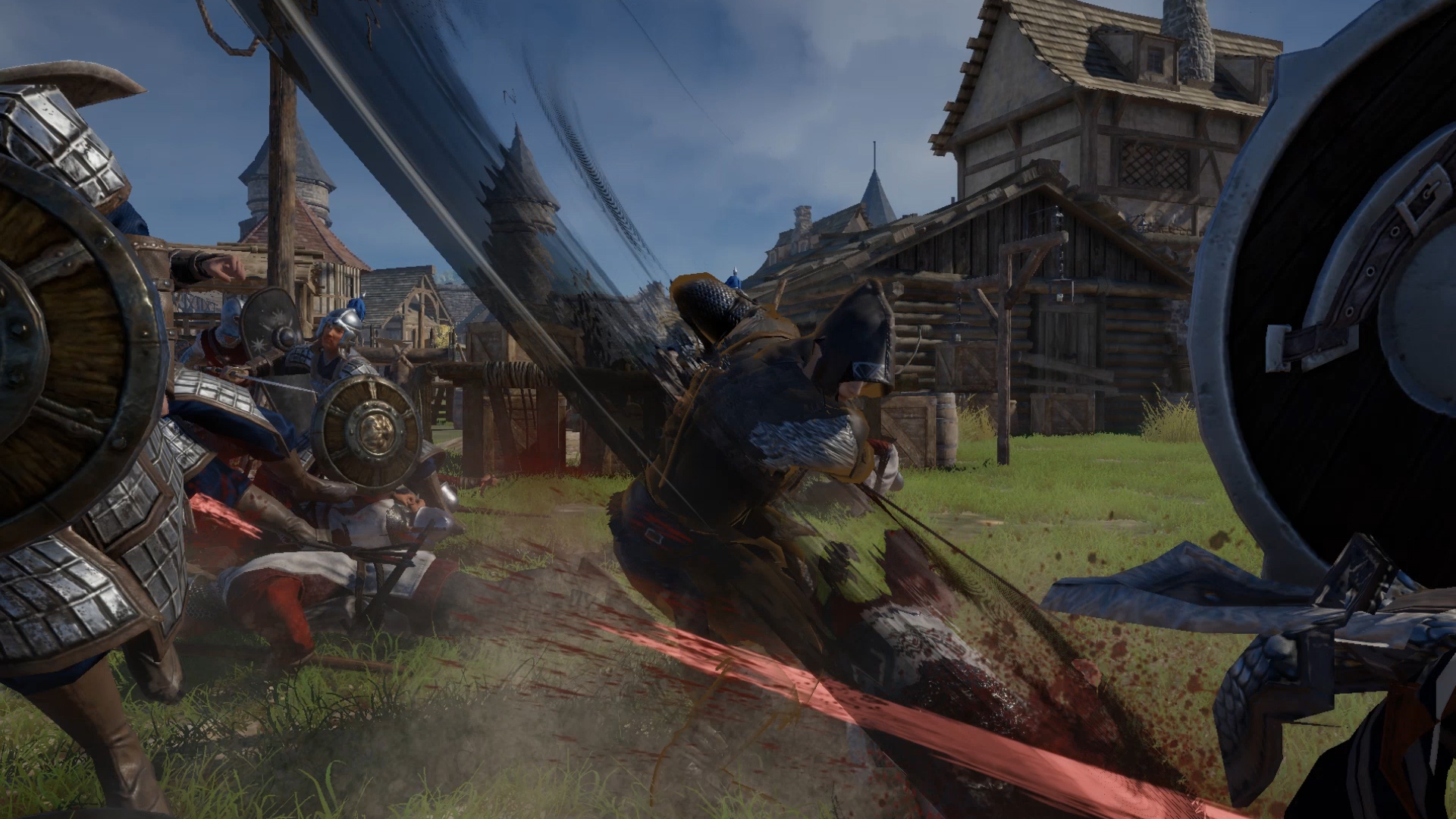 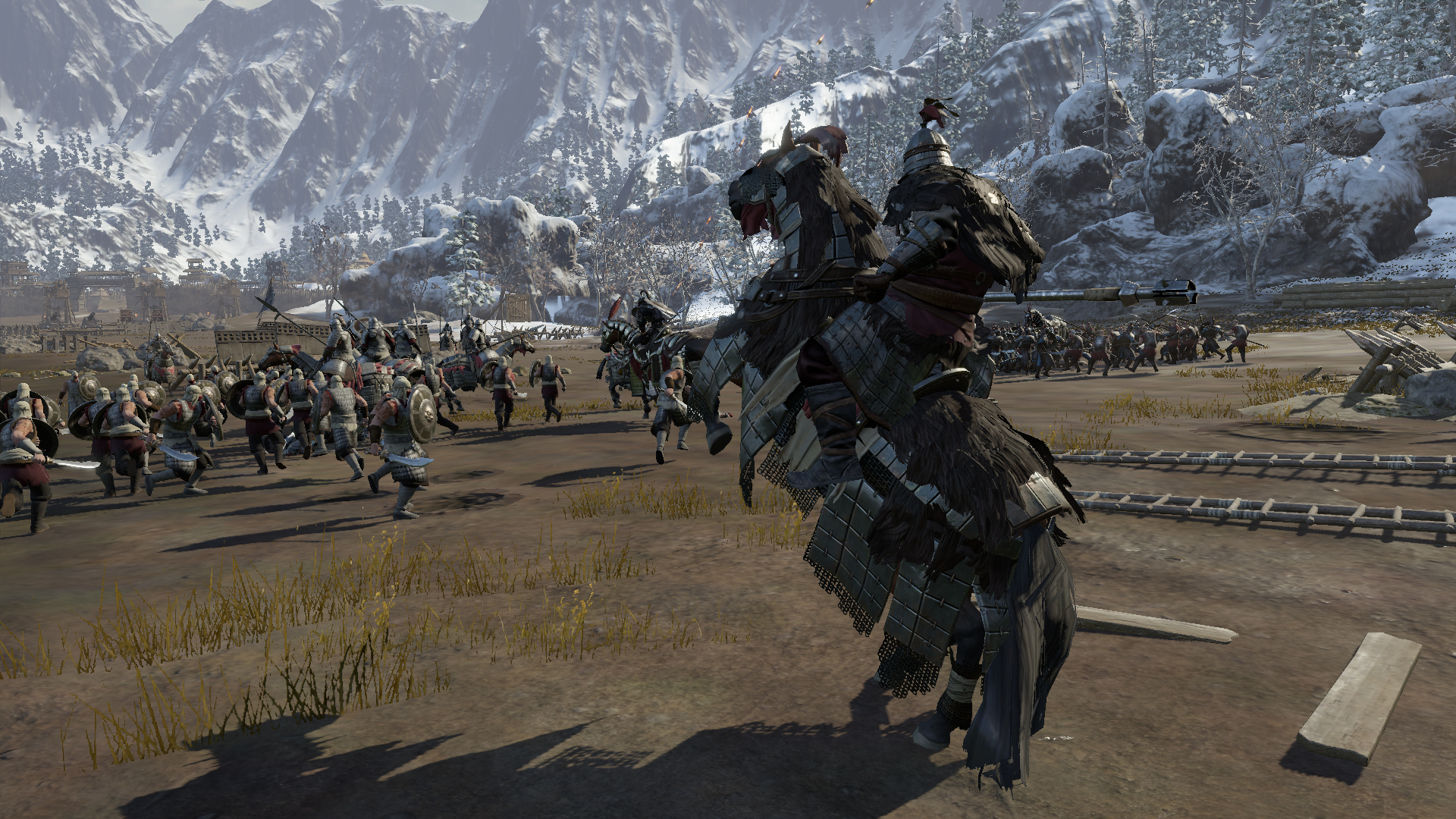 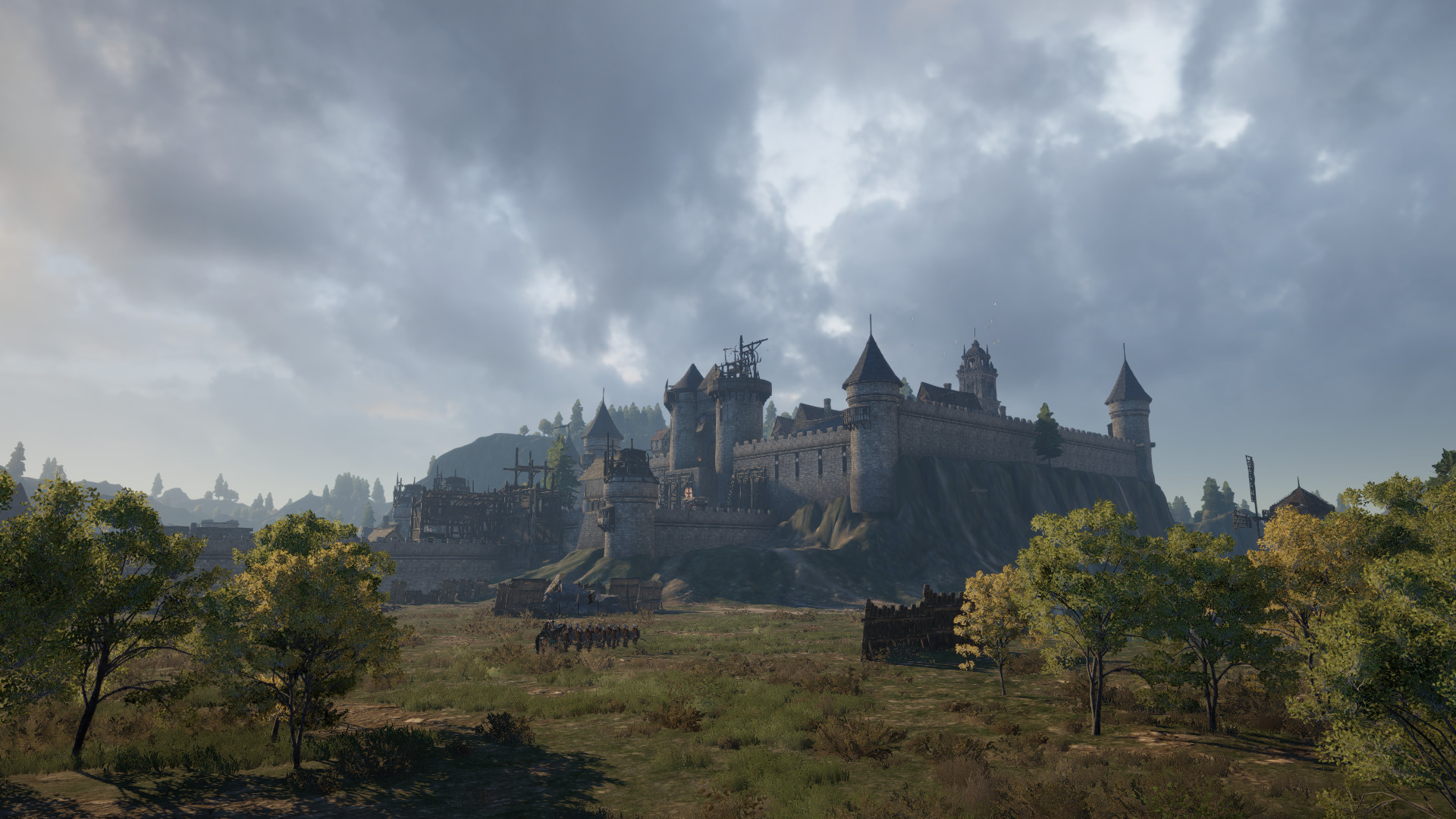 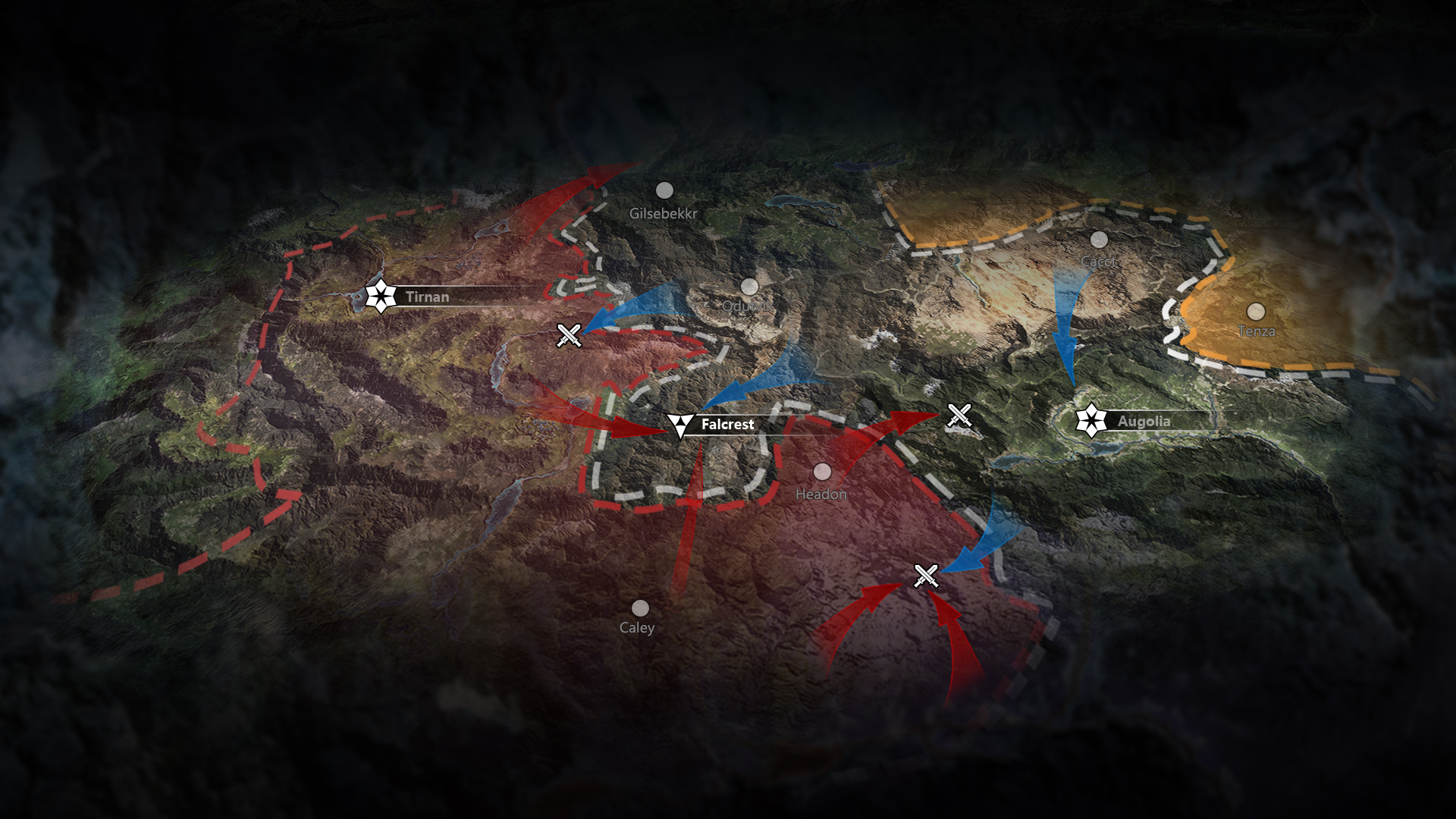 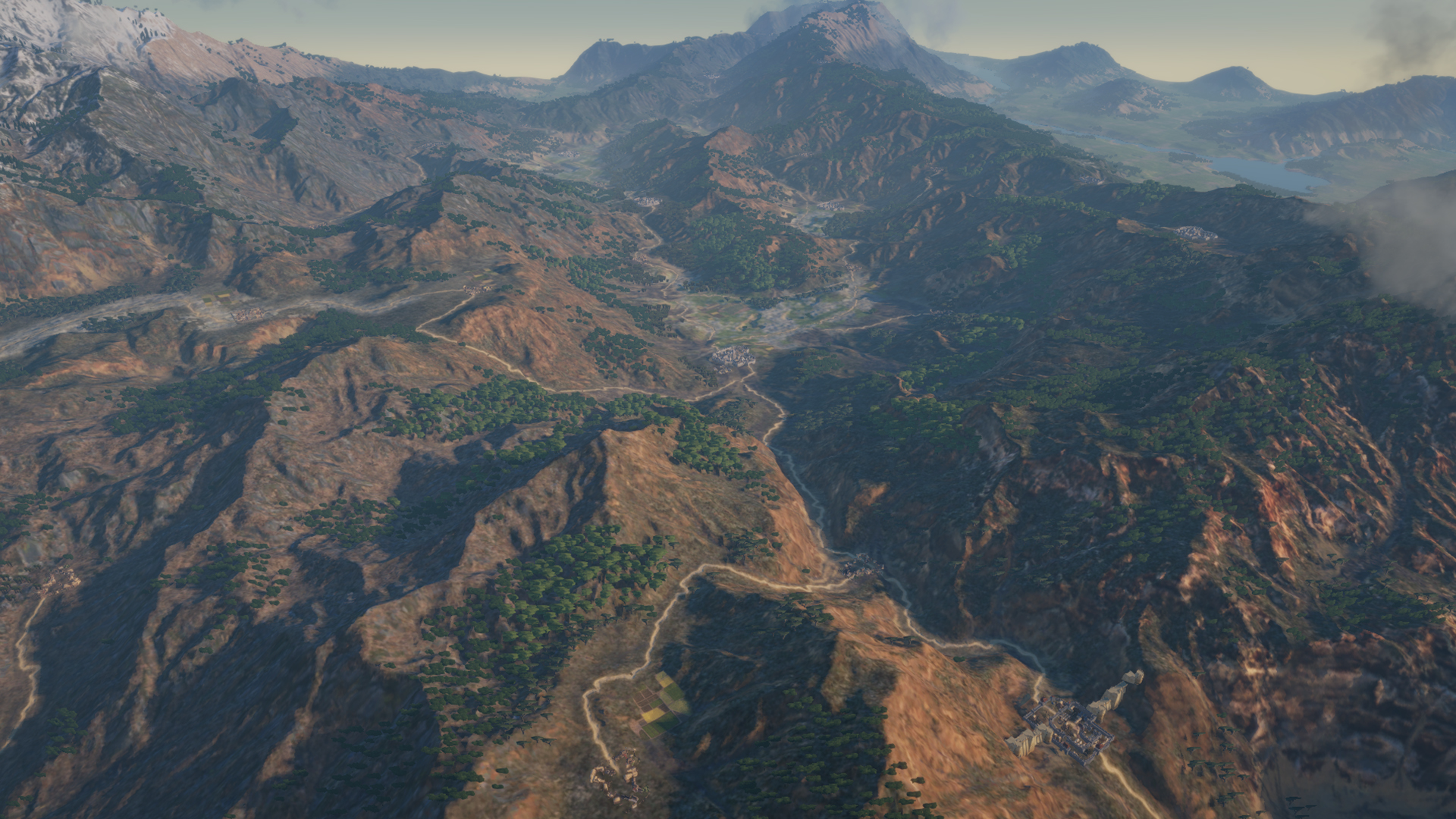 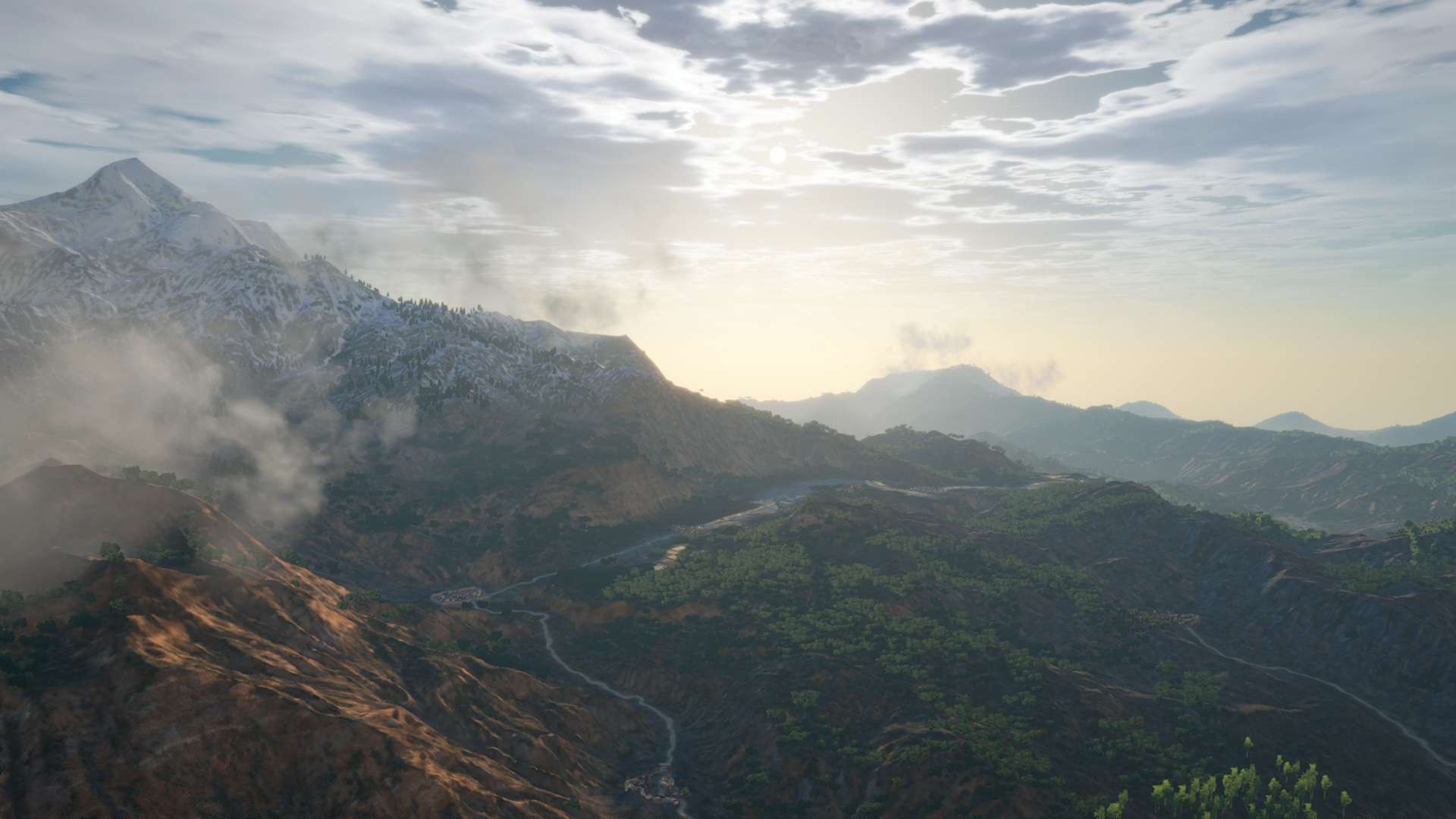 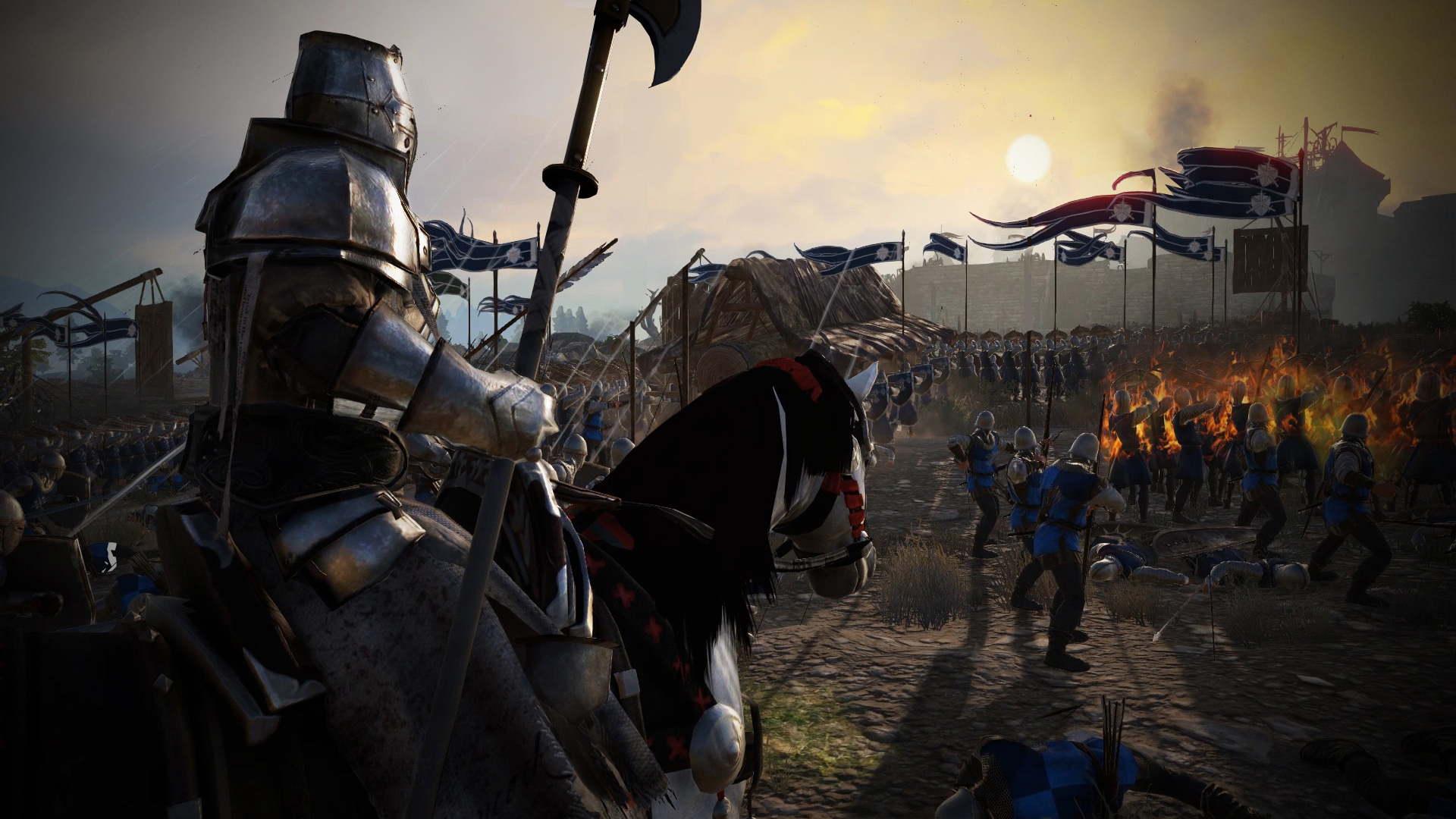 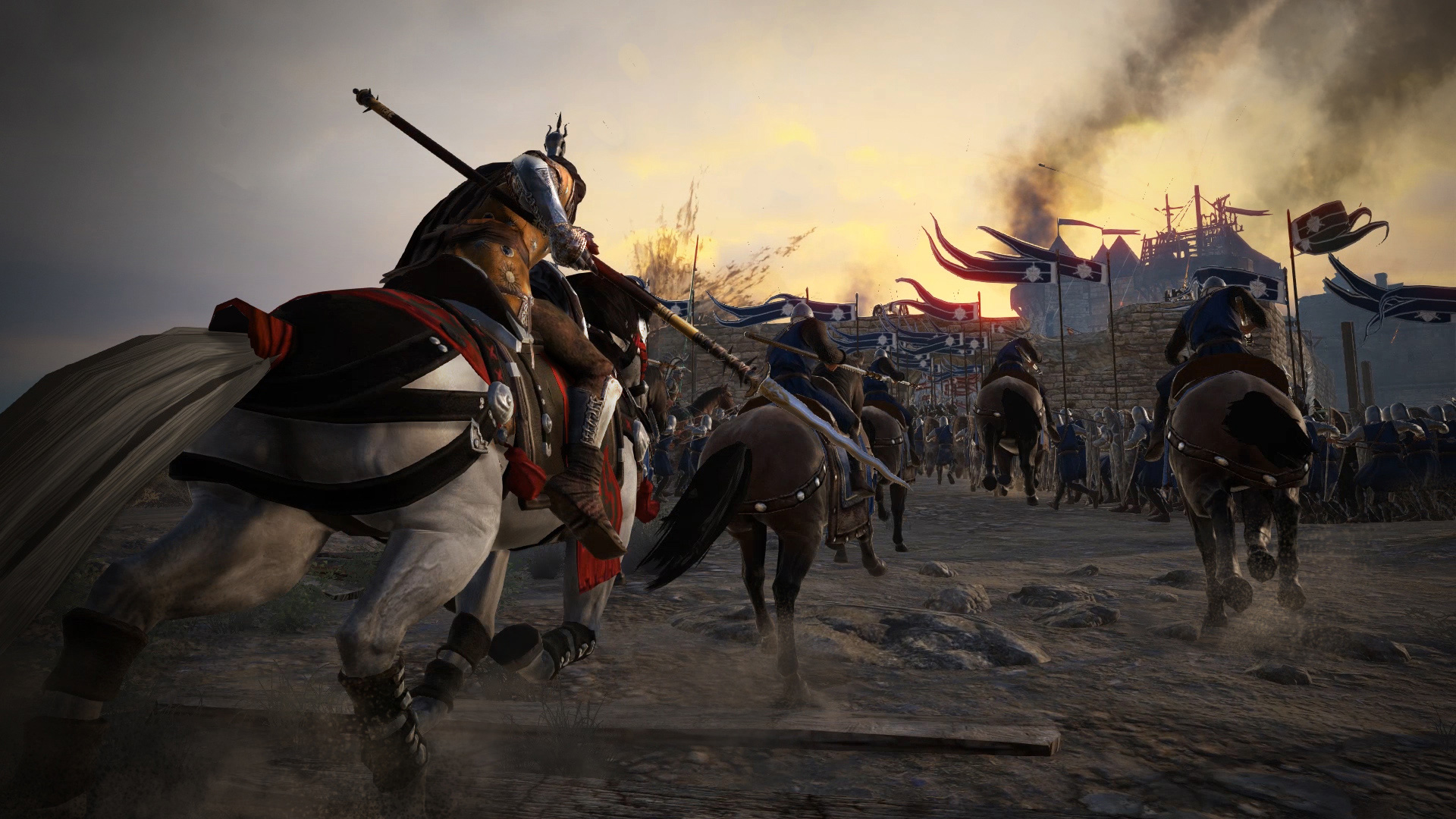 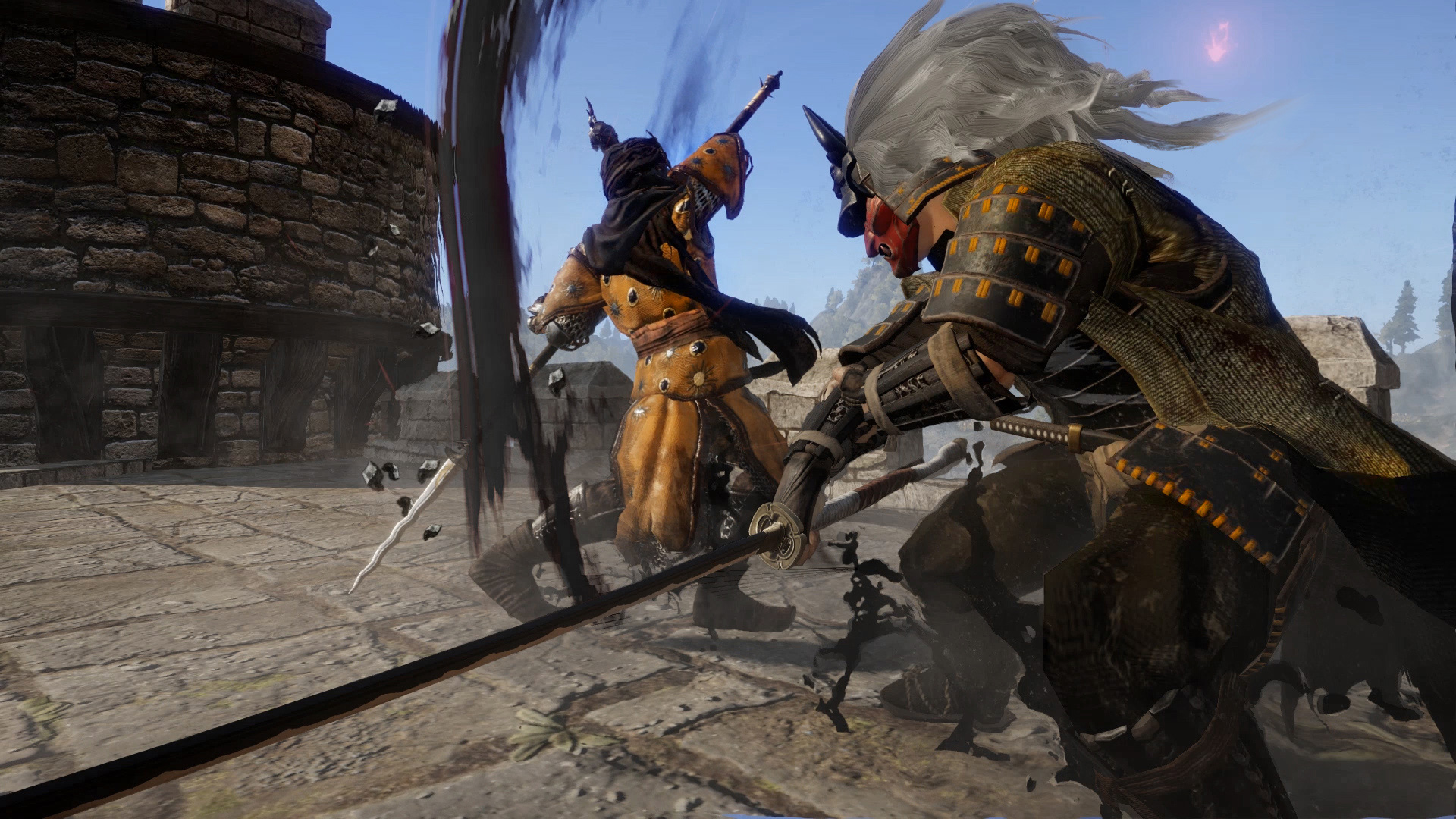 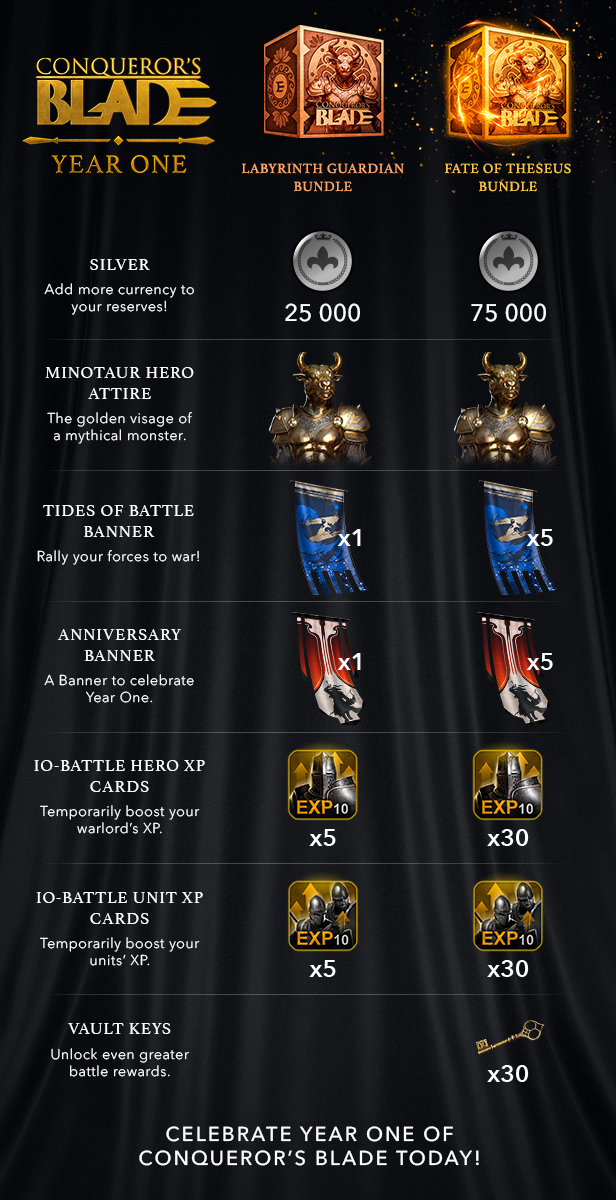 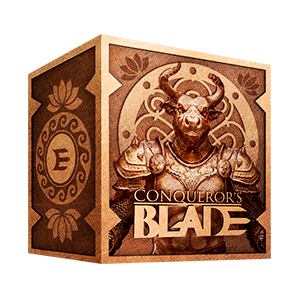 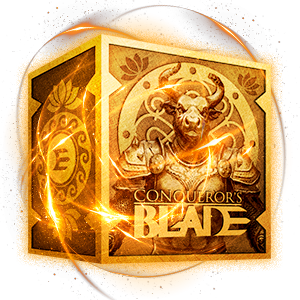 IMPORTANT: Some items (such as Premium time) are account-wide and will benefit all your active characters throughout their duration. Other items (including Attire) will be permanently bound to a single character when used. These items will be deposited in your web inventory, then transferred to active characters. Once transferred, the items cannot be used by another character or account. If you delete a character which you have transferred an item to, that item will be lost.

Join Forces With Warlords On Discord!

Command your armies to secure dominion over a vast open world in Conquerorâs Blade, an all-new, free-to-play tactical action MMO. Use devastating siege weapons to attack enemy castles in large-scale PvP battles, send forth your units to secure land and power, and forge or forsake alliances with rival warlords as you attempt to become history’s greatest conqueror!

Let destruction rain down upon your enemies! Master the art of siegecraft in thrilling, real-time, tactical PvP battles inspired by medieval warfare where two teams of 15 players fight and defend their fortifications. Devastate castle walls with heavy siege weapons like trebuchets and mortars, and command hundreds of units from horseback amidst the maelstrom of war.

Vie for control of land and power in a vast and ever-changing open world. Engage enemy conquerors in skirmishes to seize their land and expand your empire. Gather resources, establish trade routes, and improve your castle to see your economy grow and thrive.

Command an army with one of 11 powerful weapon classes, each boasting distinct playstyles, special abilities, and unique tactical advantages that can help turn the tide of battle in your favour. Then, mix and match different units to build your army: order a volley from the English Longbowmen, unleash the firepower of the Tercio Arquebusiers, or send in the cavalry with the Cataphract Lancers.

Create your own House to join forces with other warlords, using your combined power and influence to declare war under one mighty banner. Forging powerful and strategic alliances can be the key to victory and a sustained, prosperous empire. But beware, alliances can be broken too!
İlan Ekle! İlanlarım
İlan Ekle İlanlarım
Durum
Resim
Adı
Açıklama
Yorumlar
Teslim Saati
Stok
Miktar
Fiyat
Durum