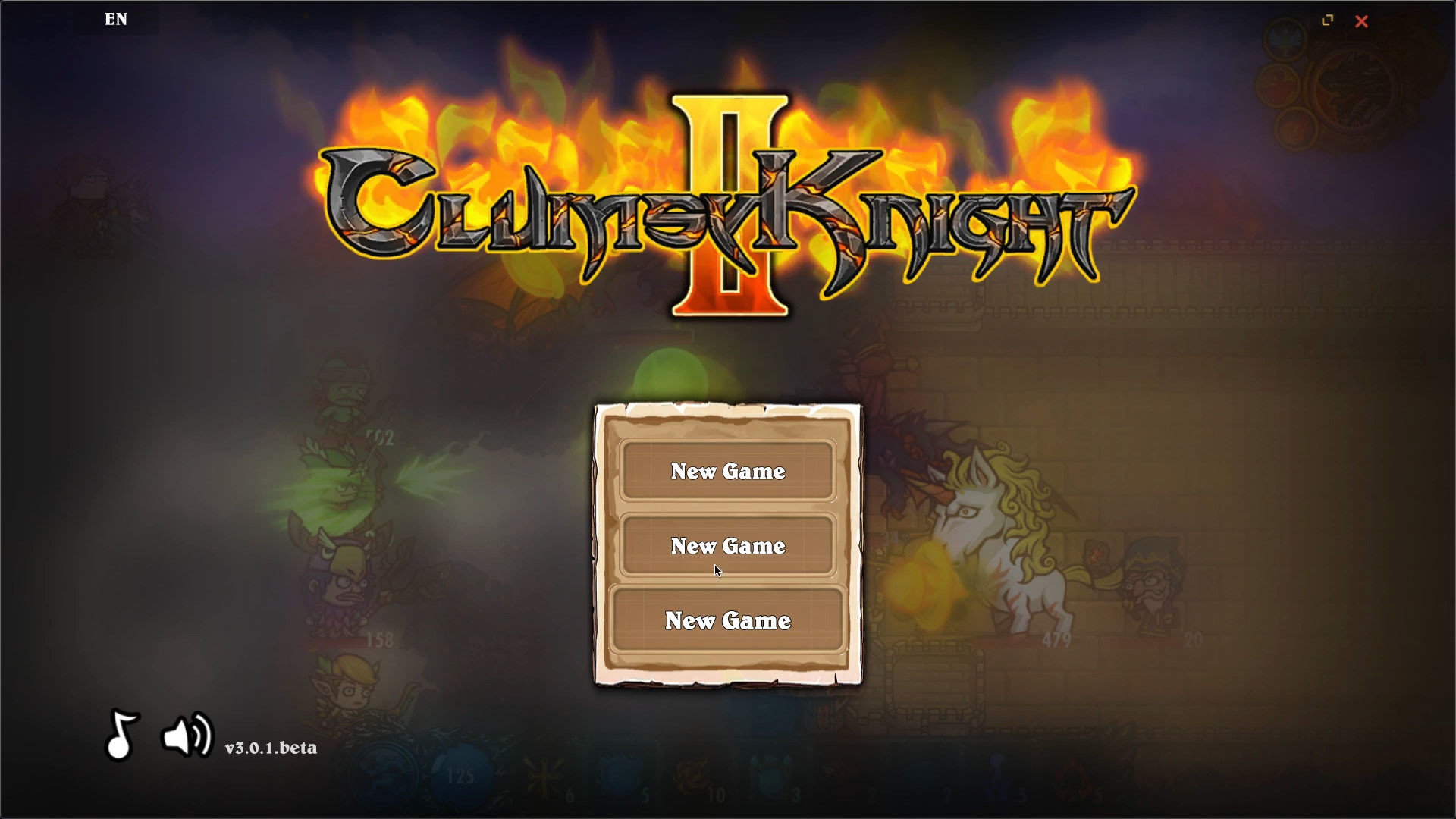 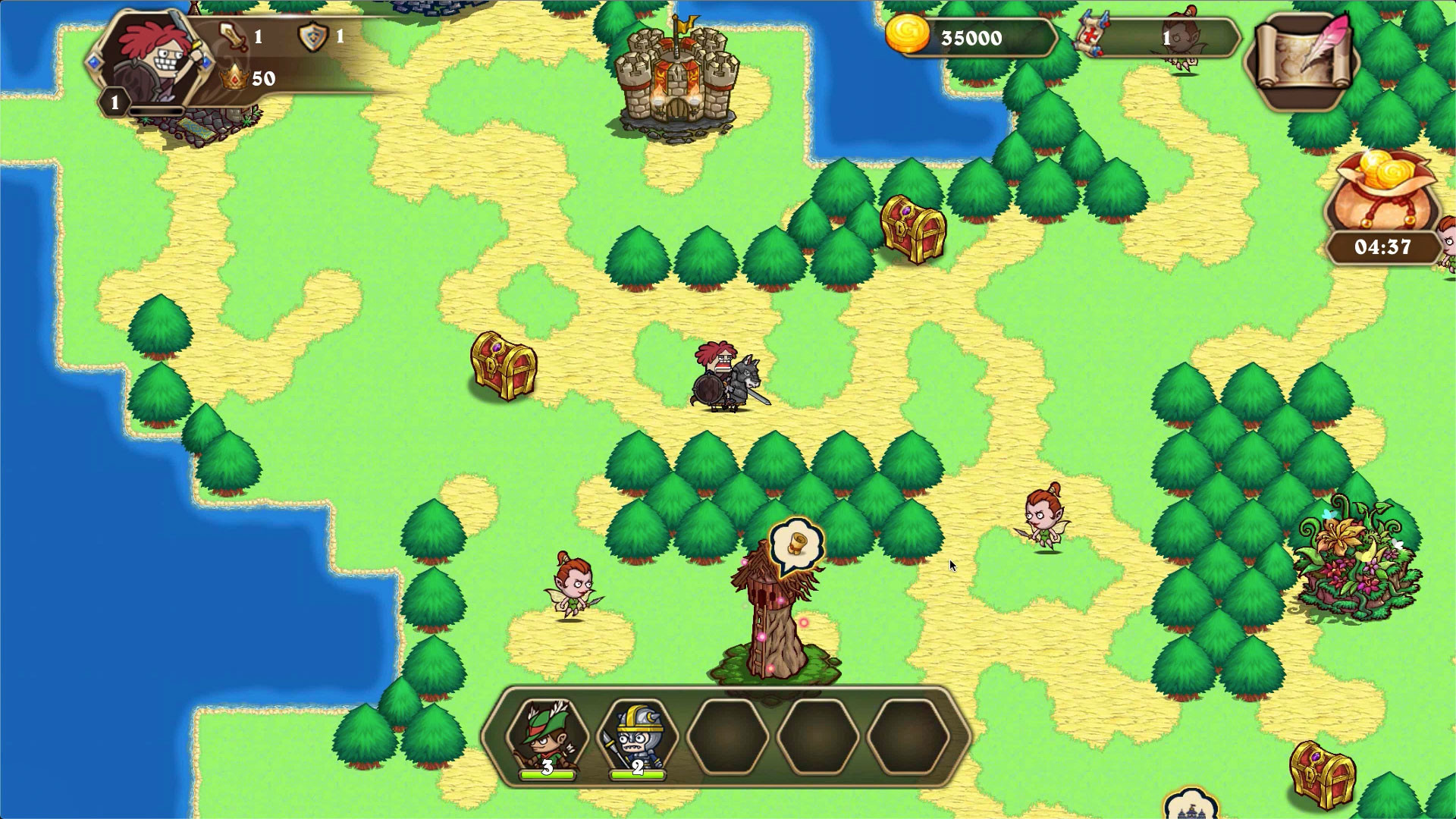 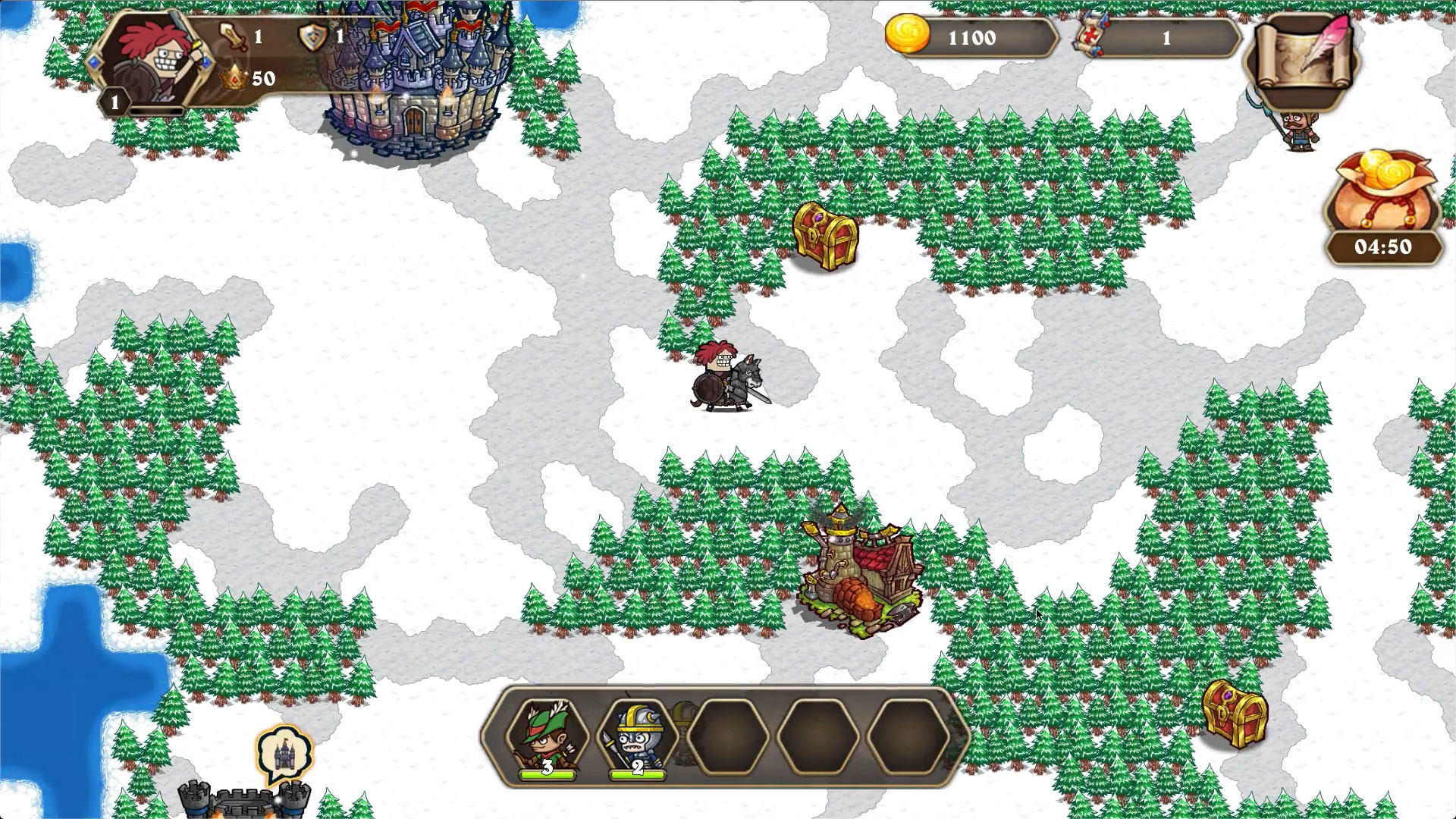 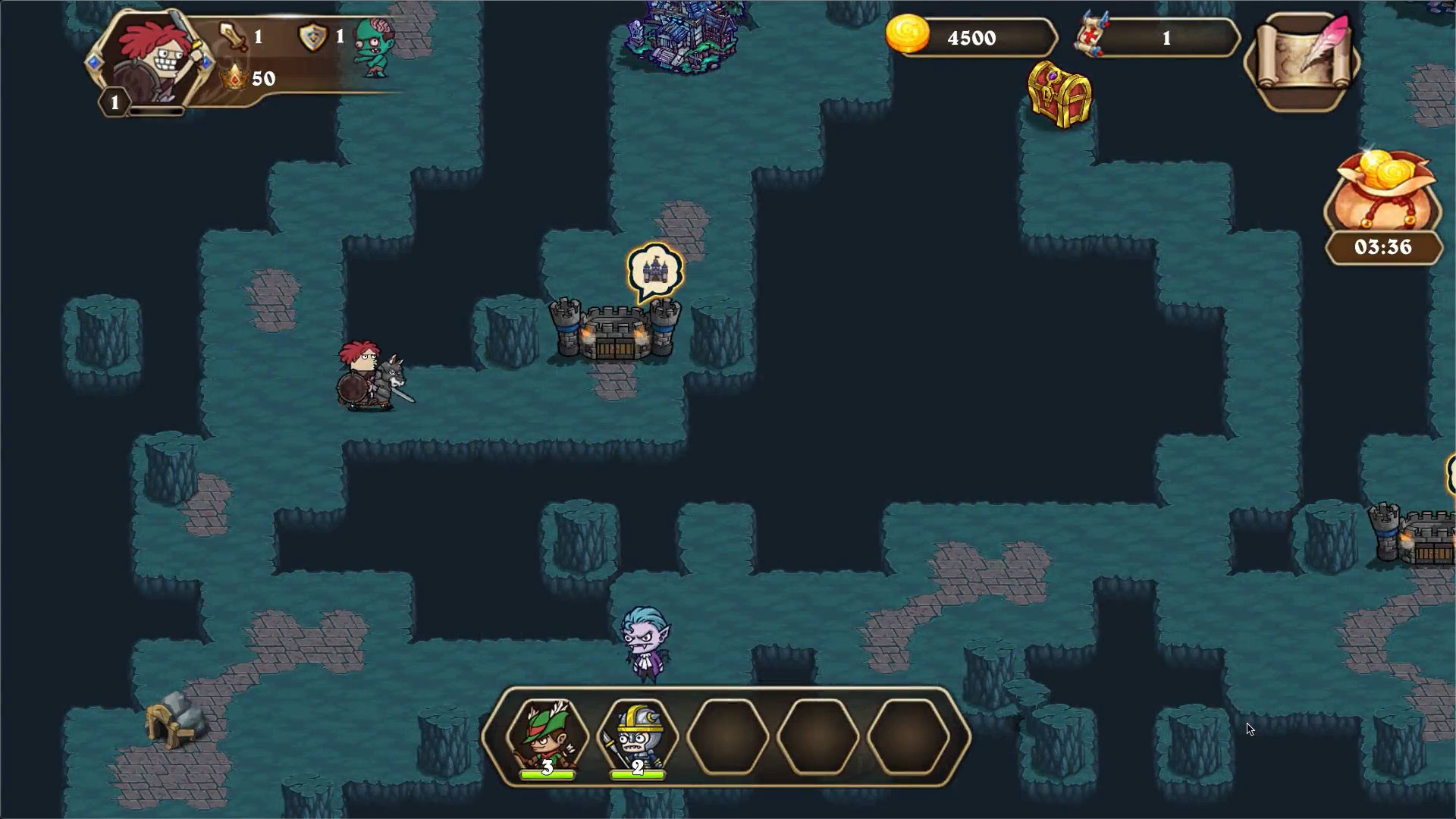 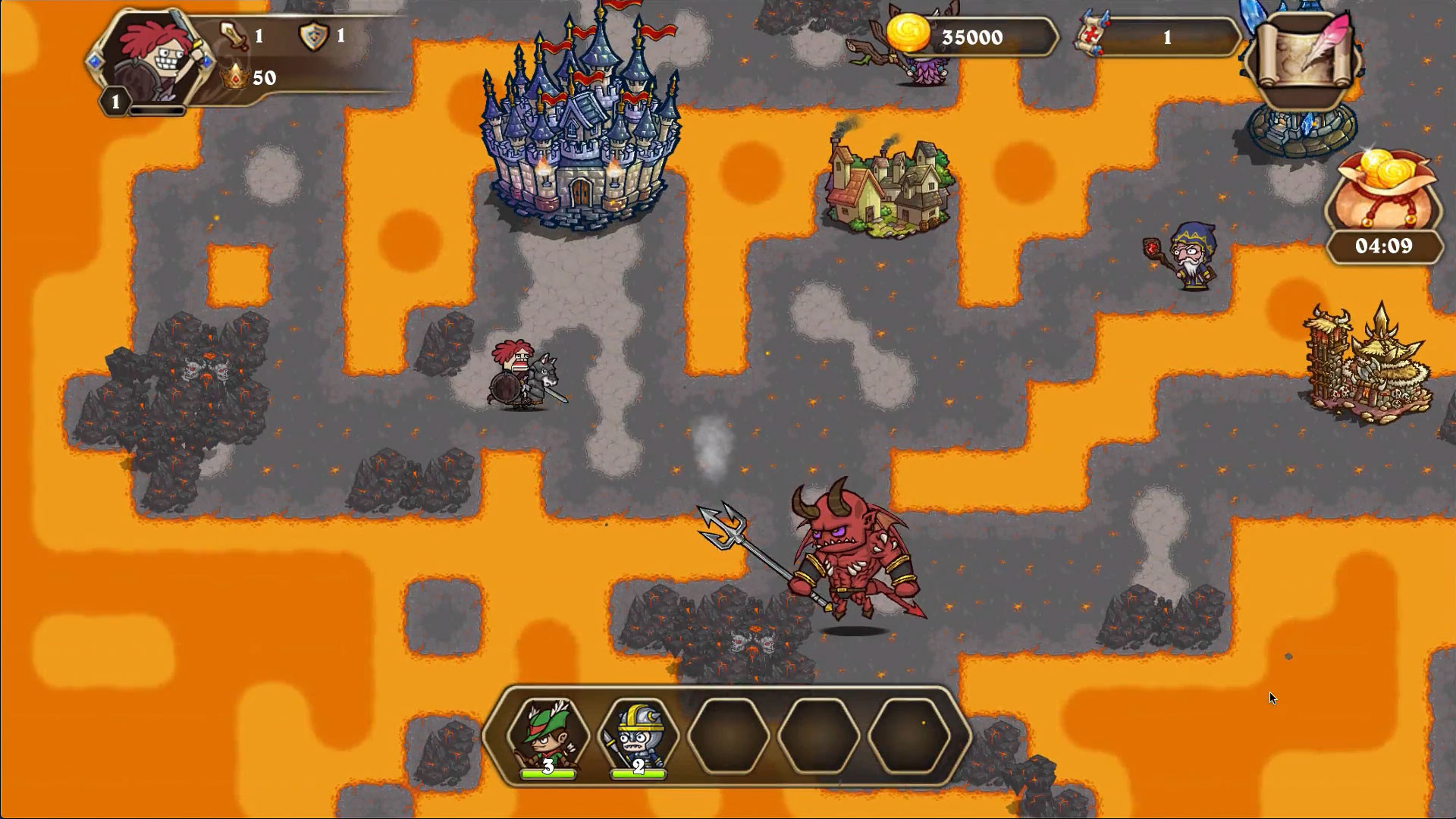 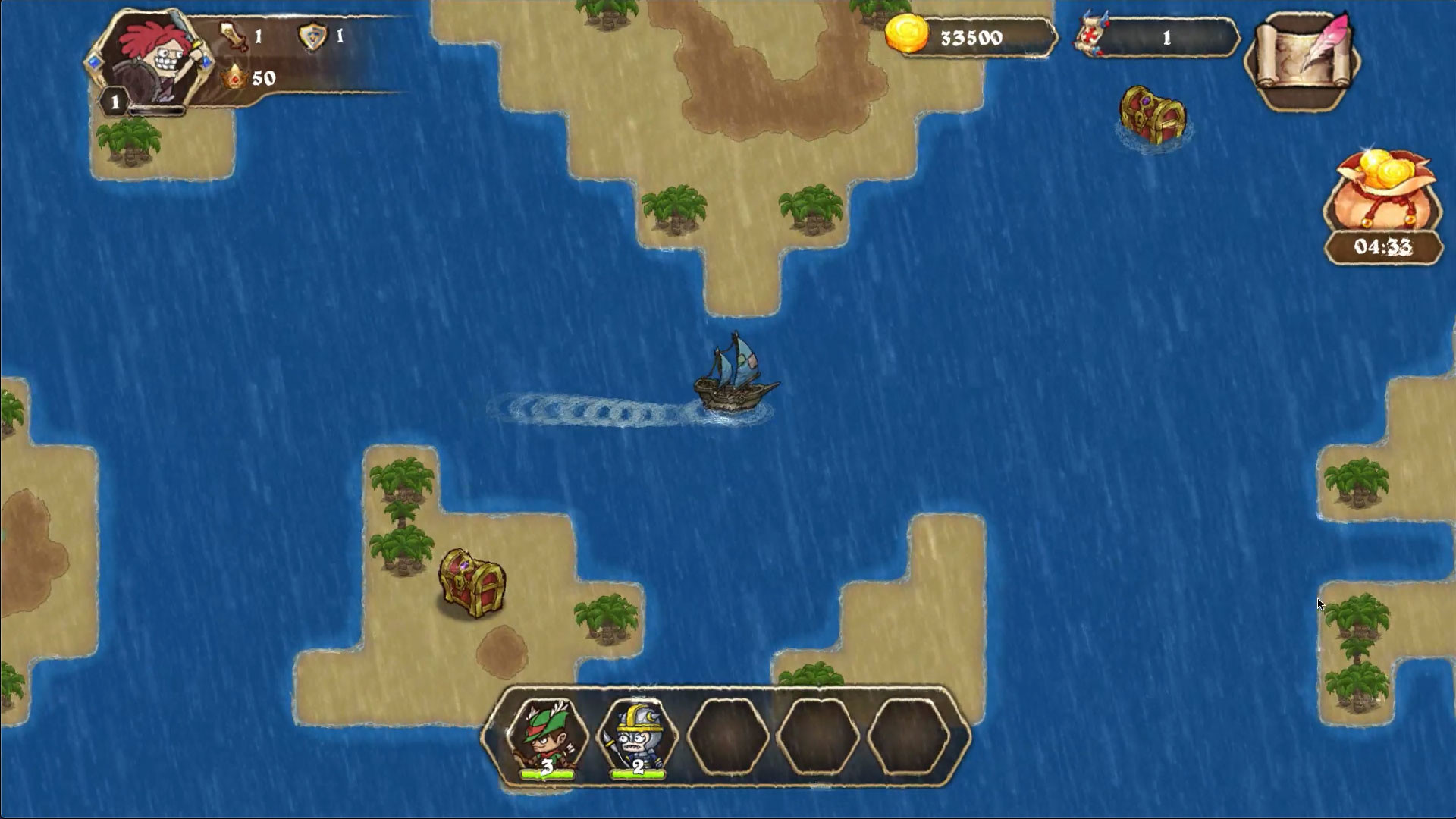 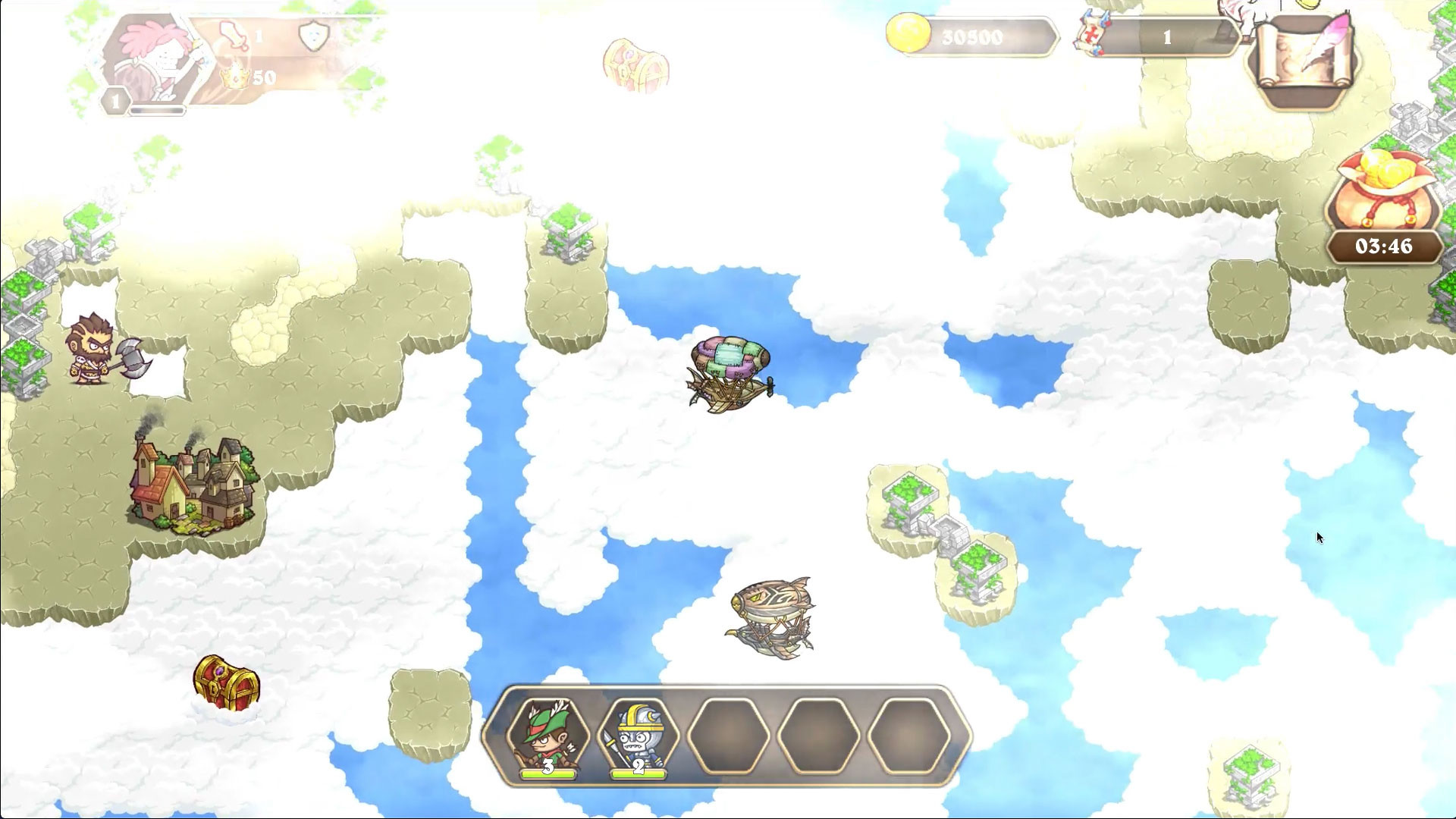 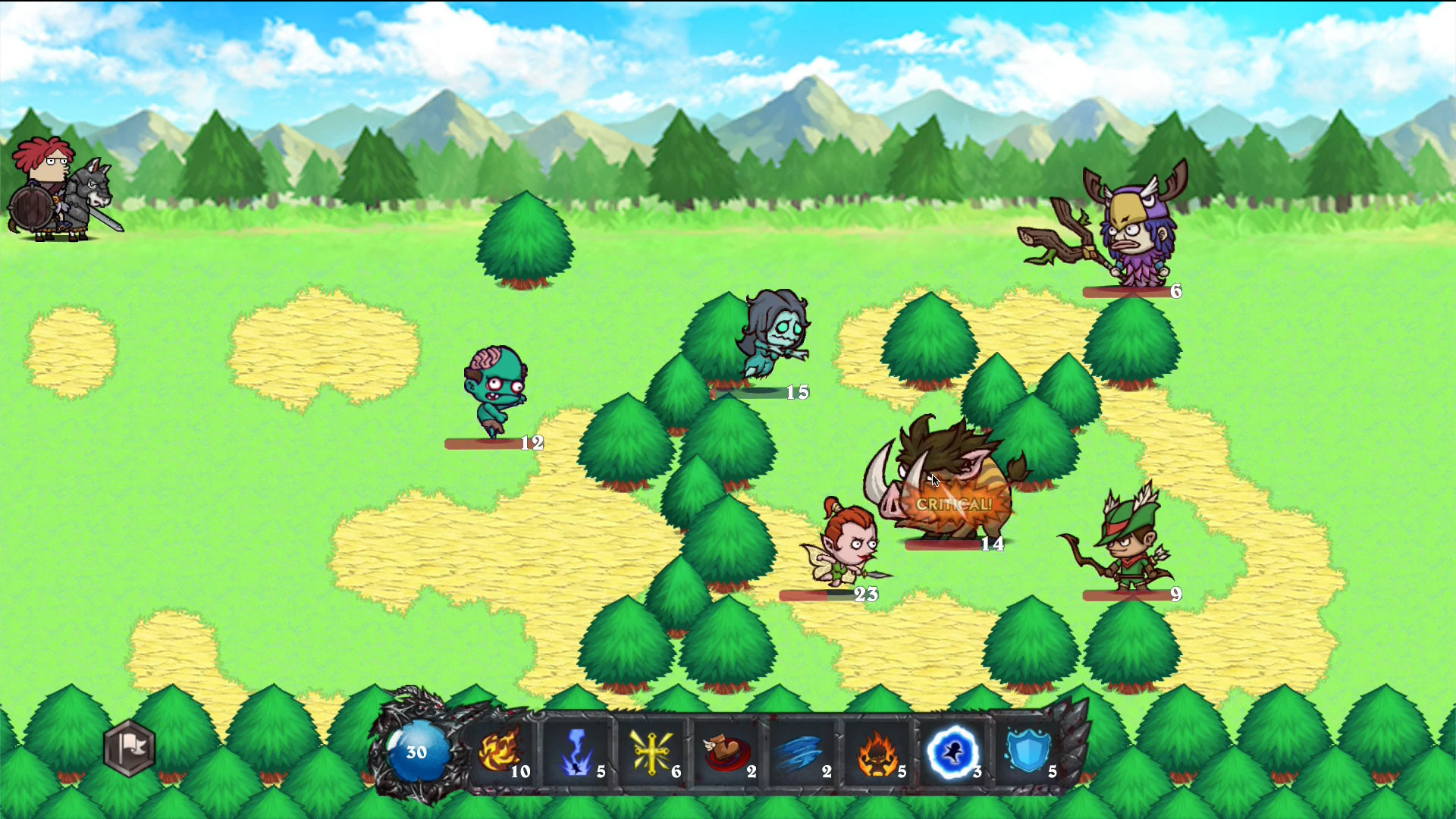 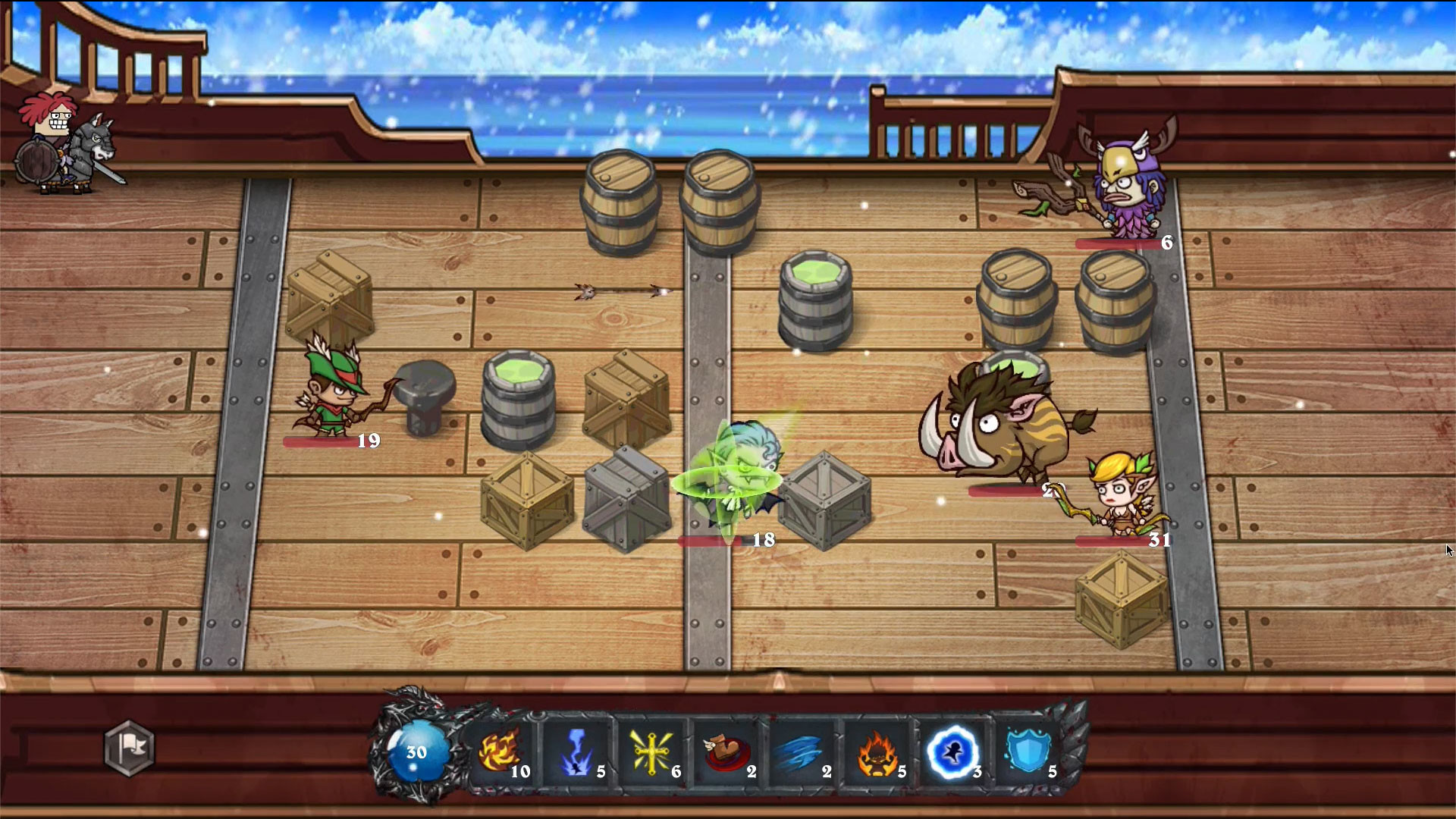 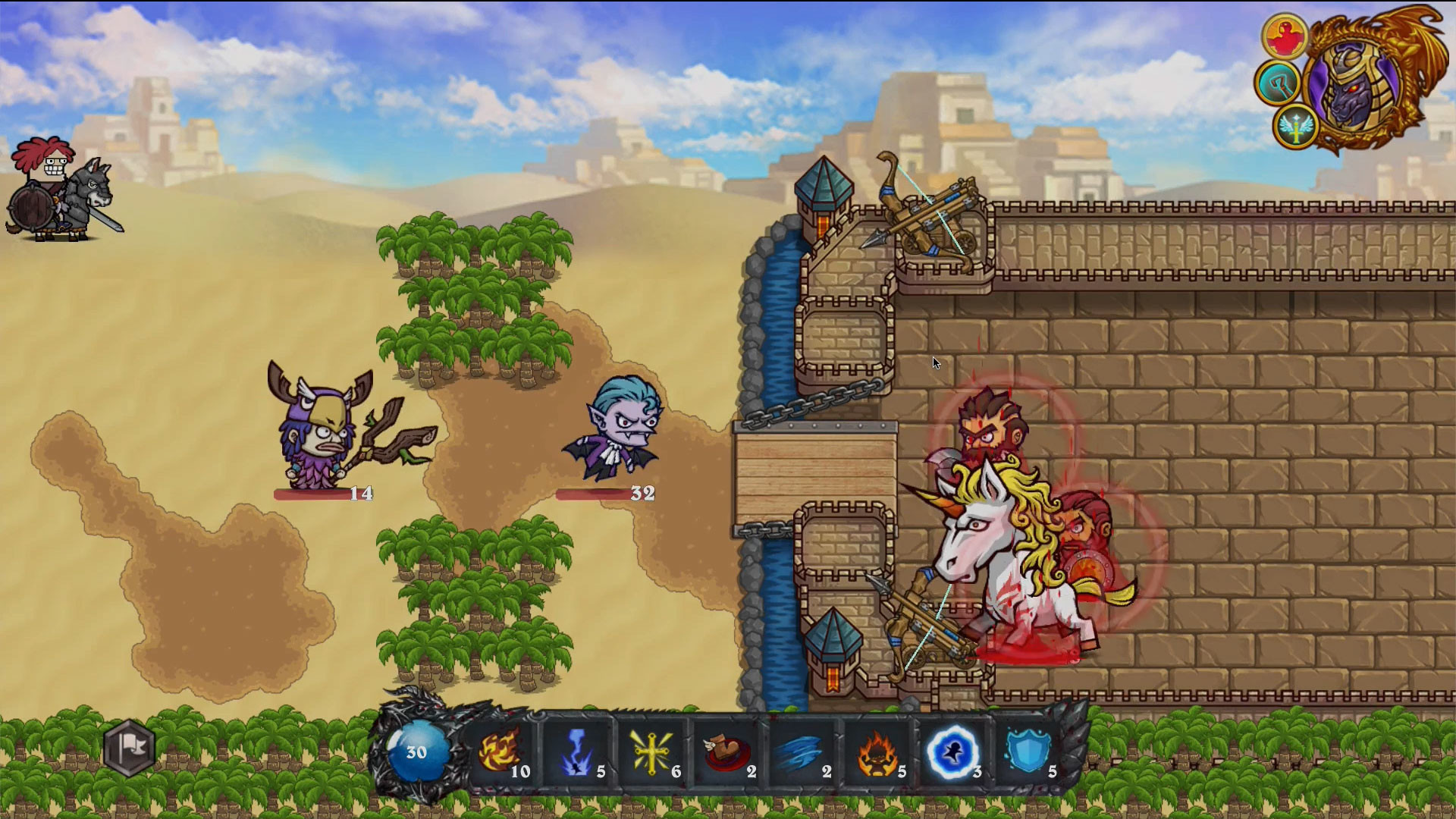 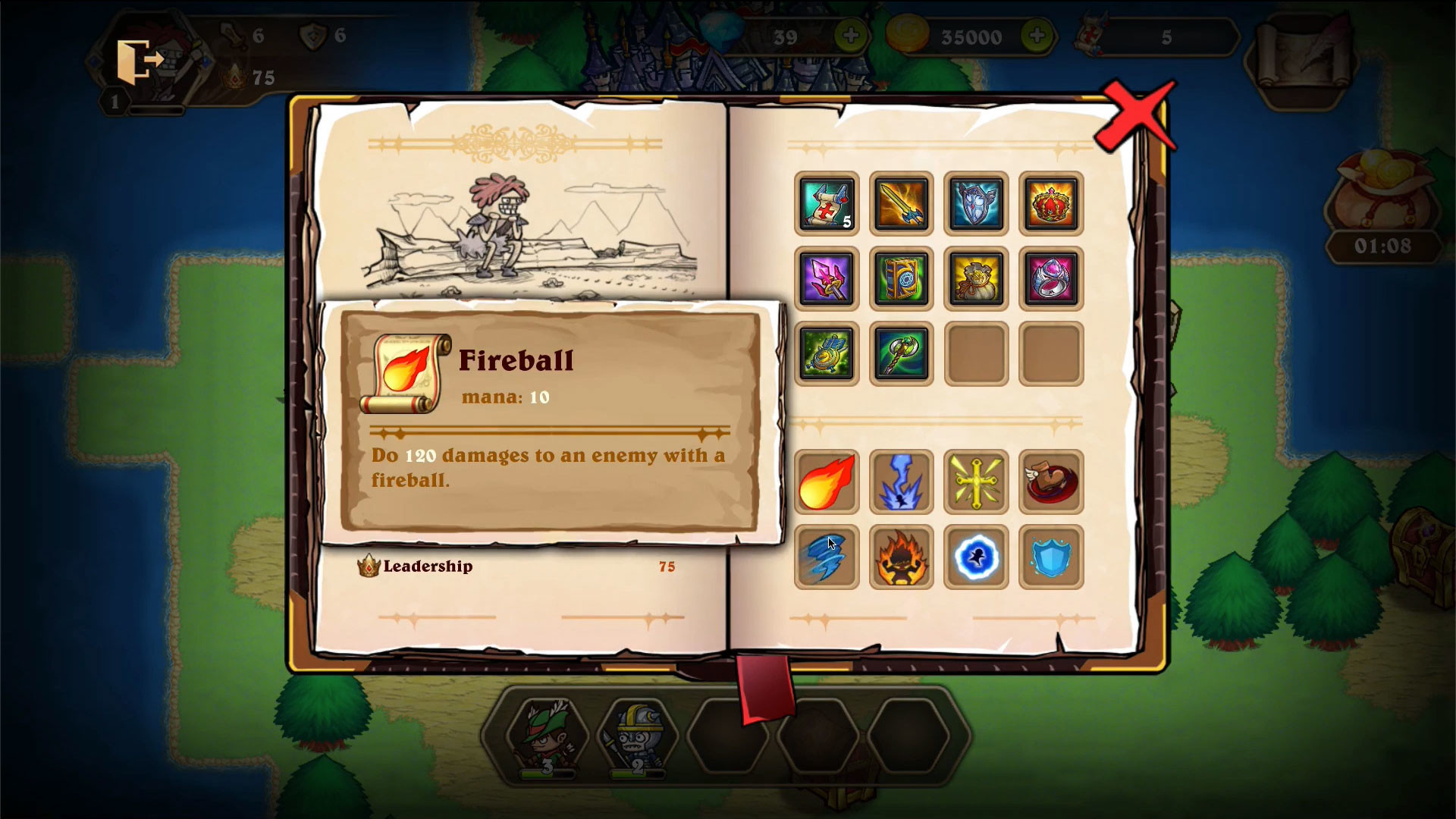 Those familiar with the series of games Â«Heroes of Might and MagicÂ», will see the obvious parallels in this game, and an old style but story: the valiant savior, the hero, to become the king’s son in law, and, of course, get a half a kingdom. It was then down to business and taken our mammonish protagonist.

There is a huge world, shrouded in mist unknown castles, islands, immense sea, all kinds of buildings and complete freedom of action. The huge map has dungeons, castles and other buildings, as well as a large number of units, against which we have to fight and we can recruit. Vampires, elves, dwarves, archers, peasants with pikes, dragons, golems and other vermin will converge in fierce battles.

There are many different kinds of monsters, and every monster is well designed with its own features, such as regeneration of troll, drain life of vampires, magic immune of black dragons etc., and moreover, all can be employed.
İlan Ekle! İlanlarım
İlan Ekle İlanlarım
Durum
Resim
Adı
Açıklama
Yorumlar
Teslim Saati
Stok
Miktar
Fiyat