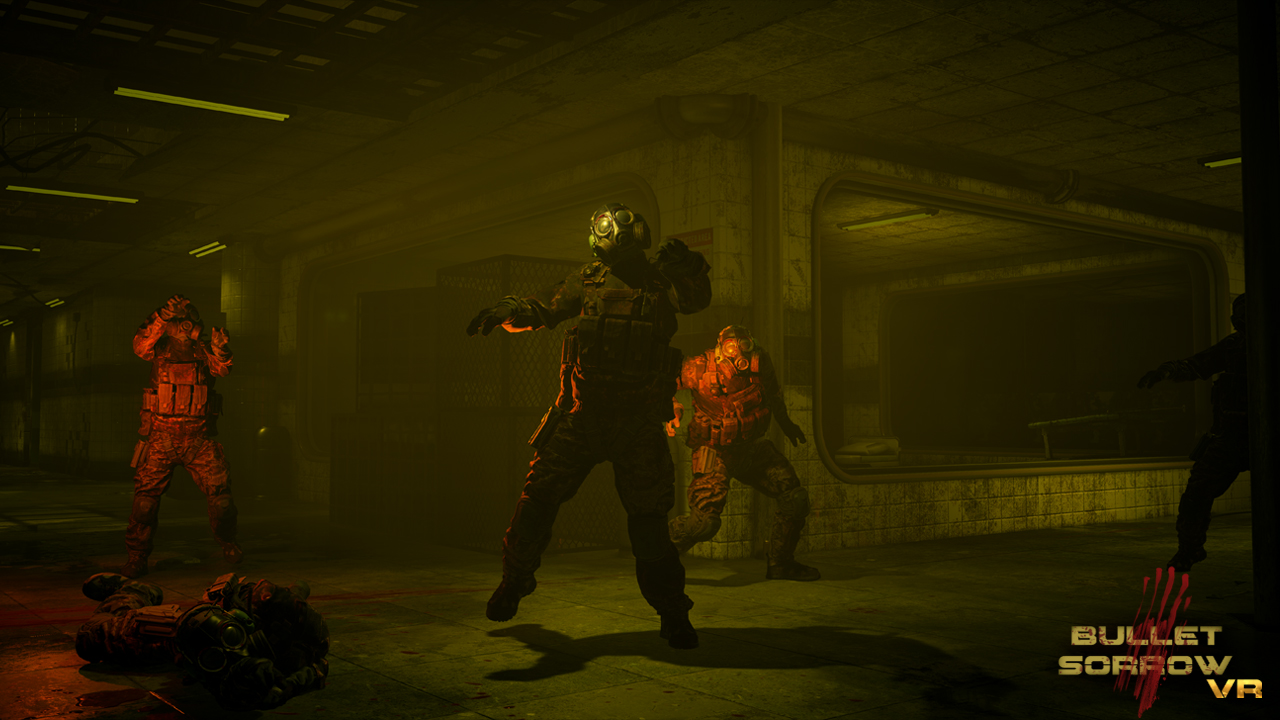 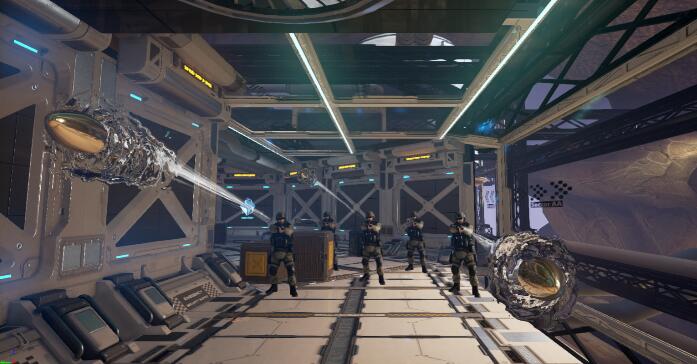 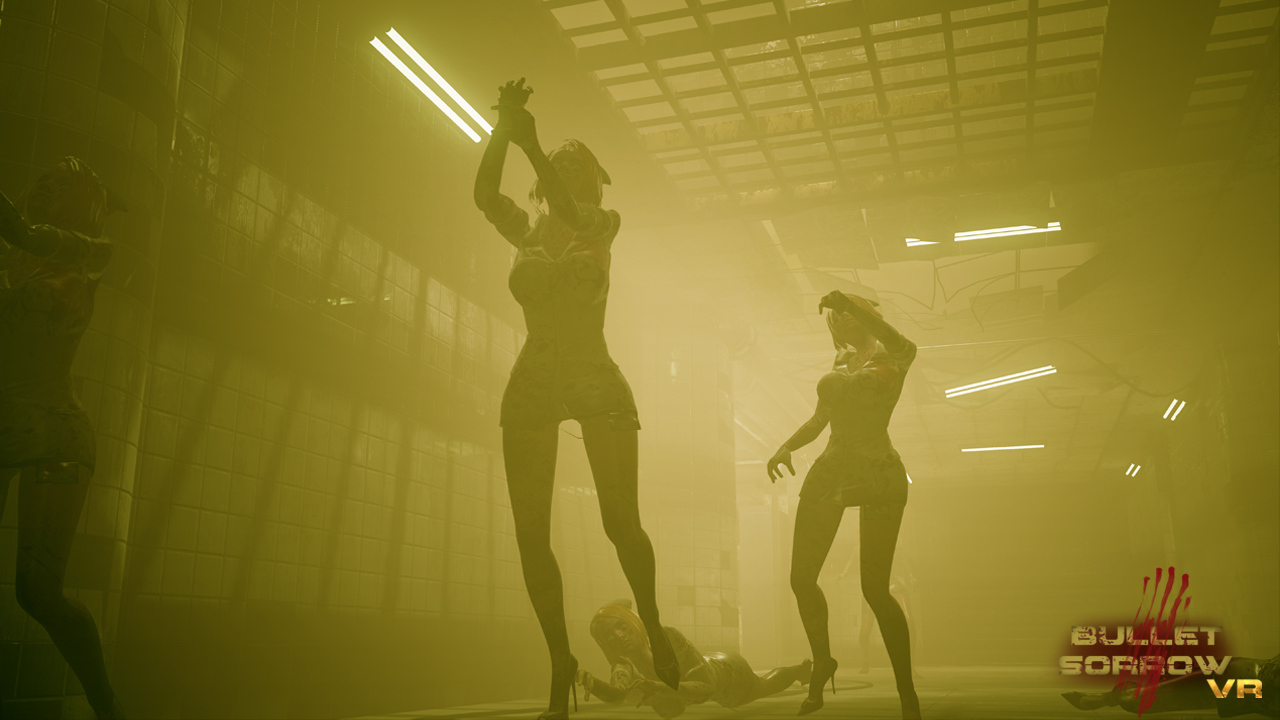 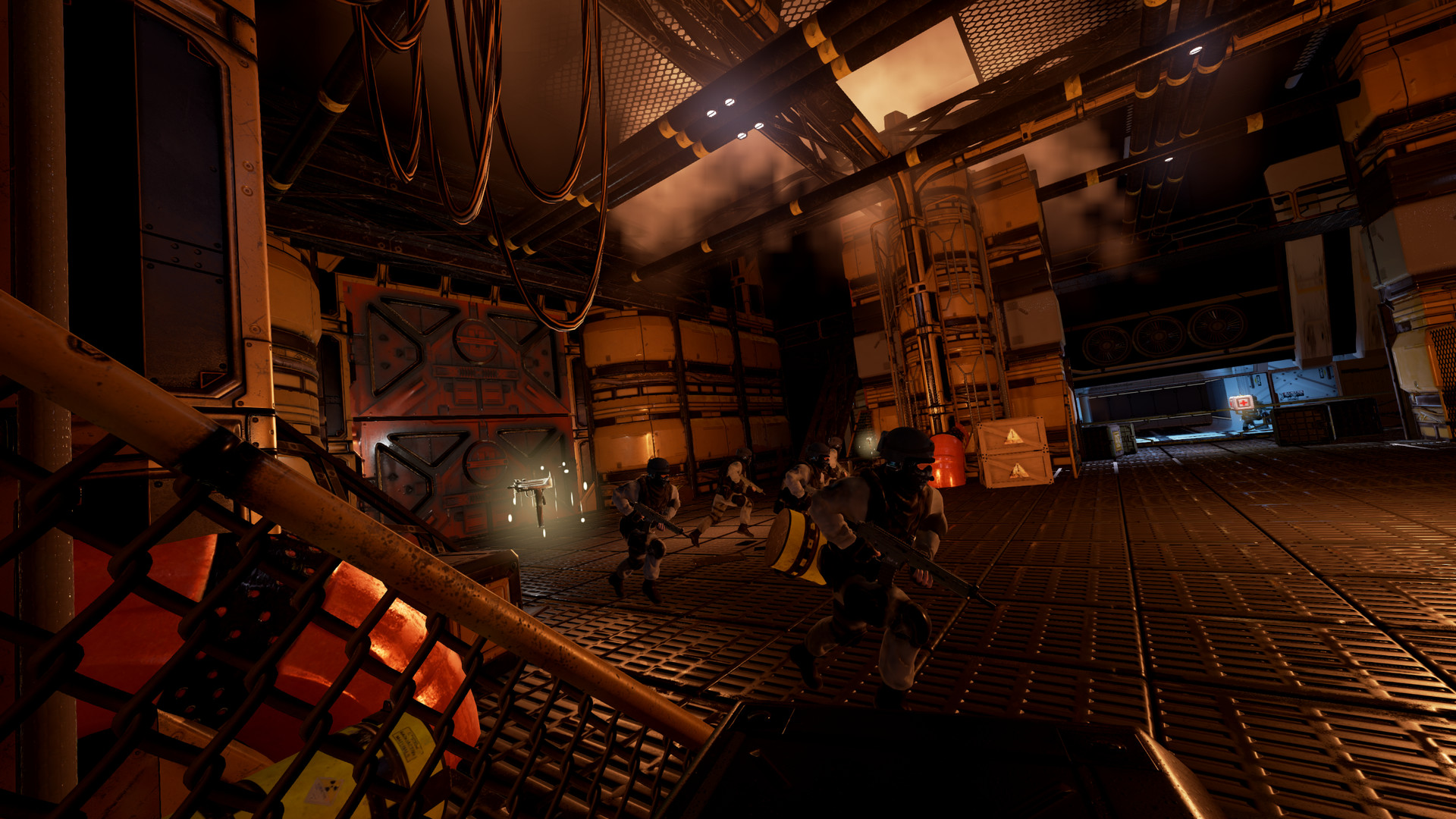 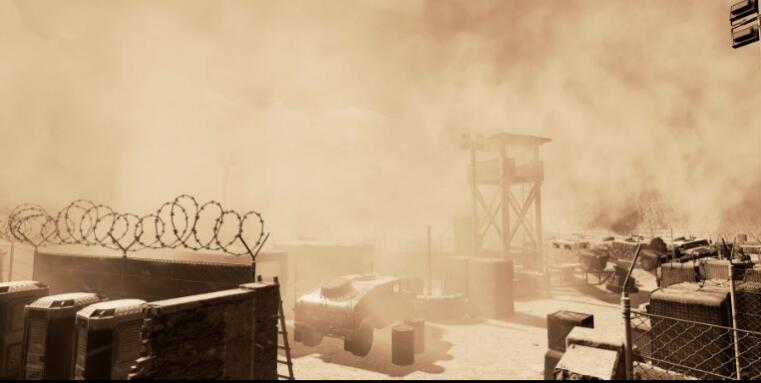 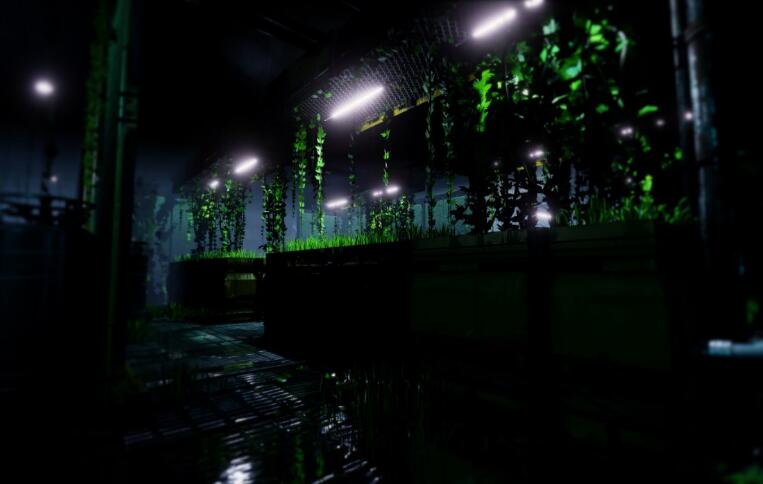 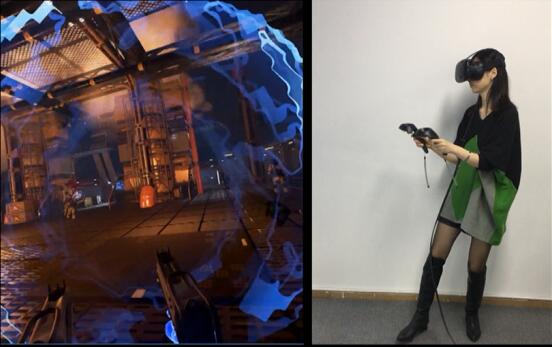 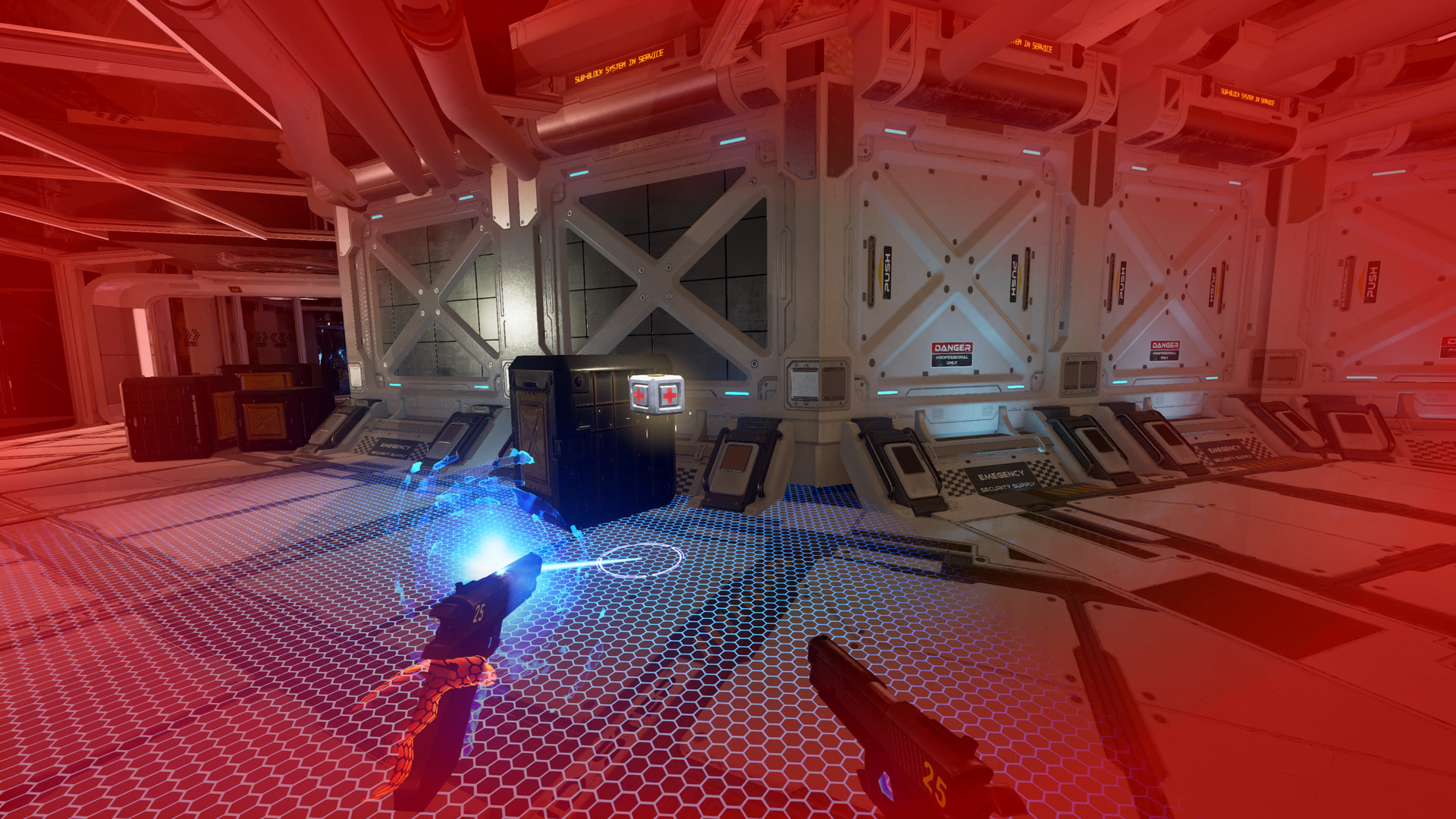 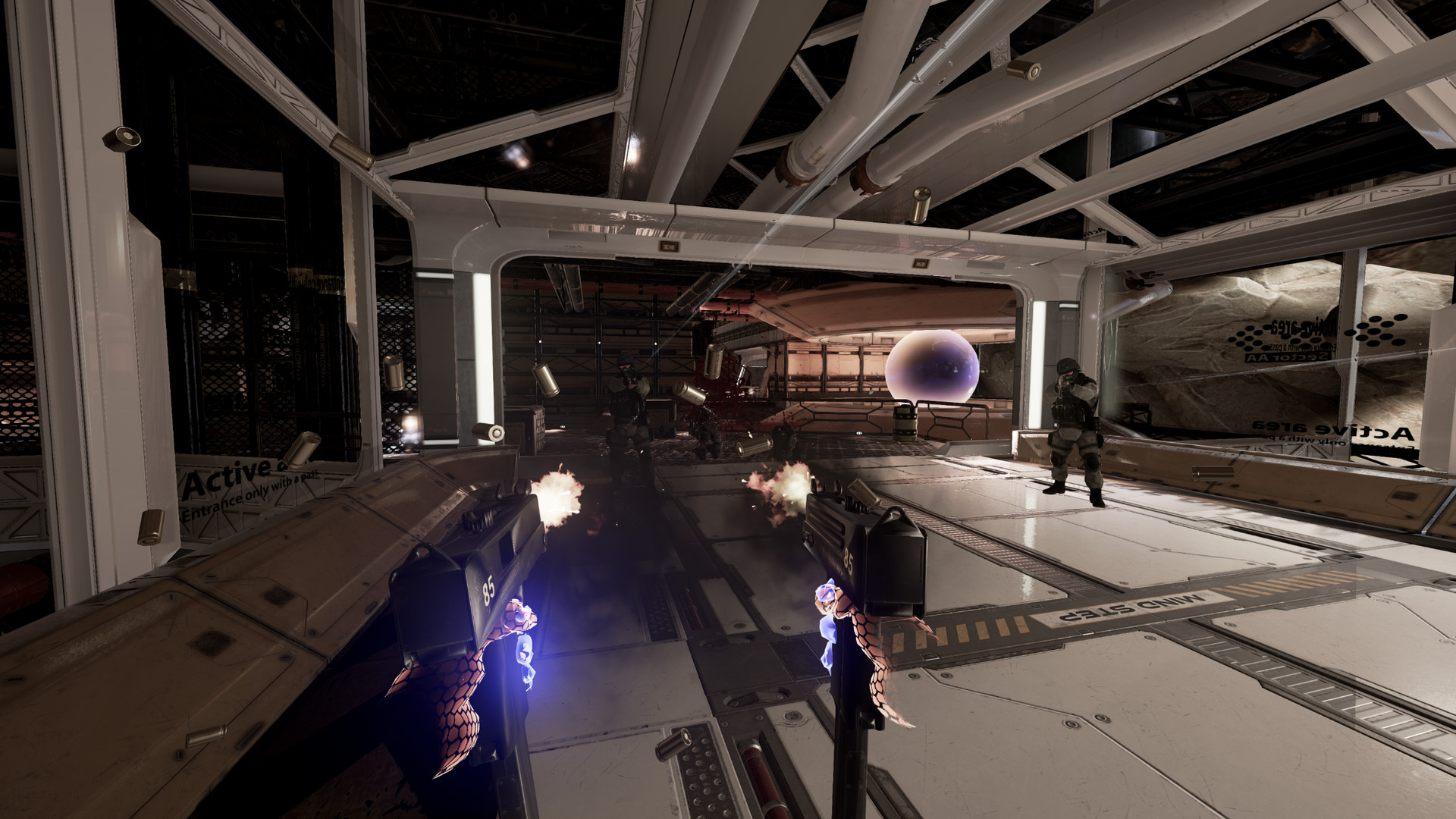 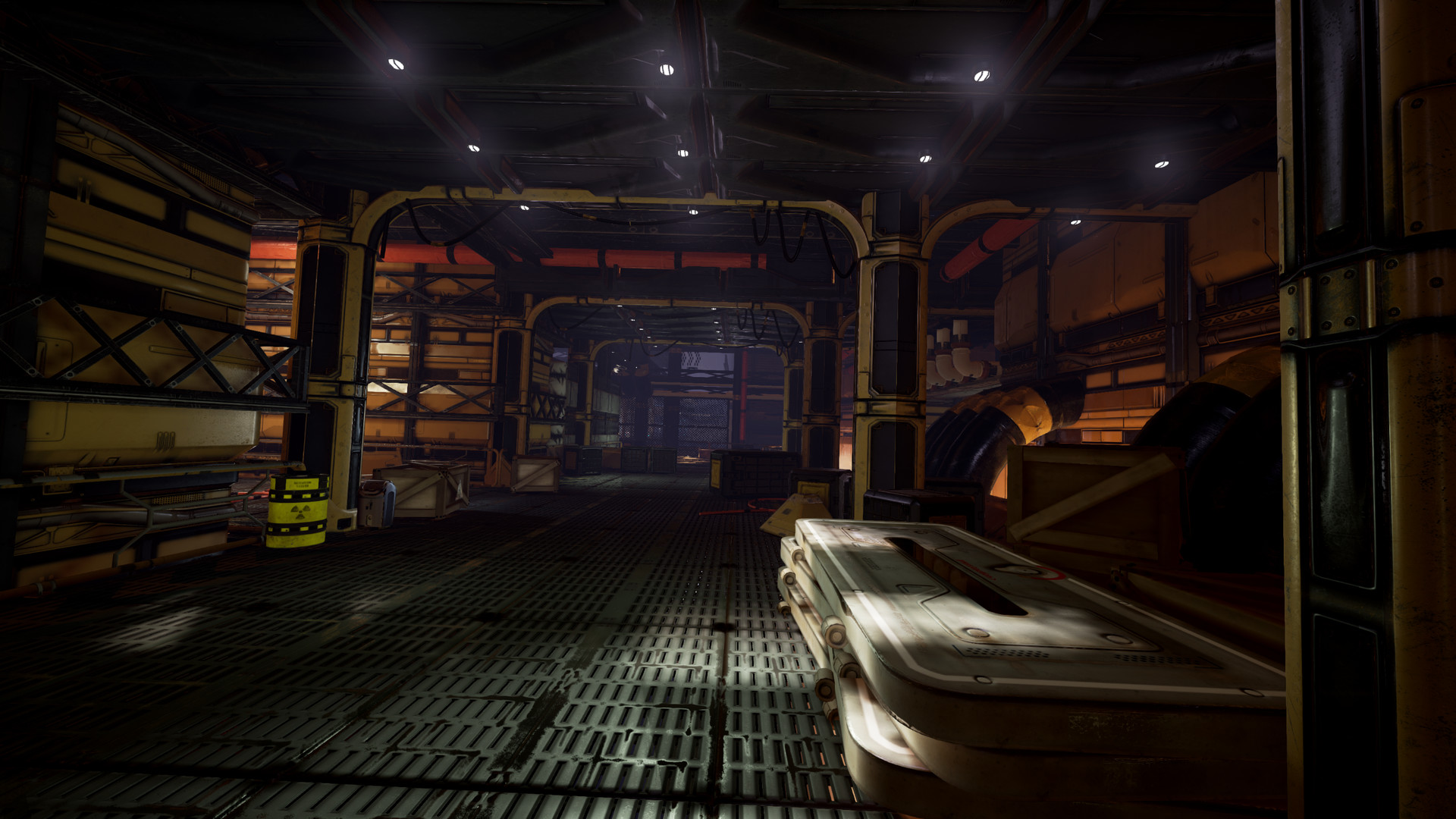 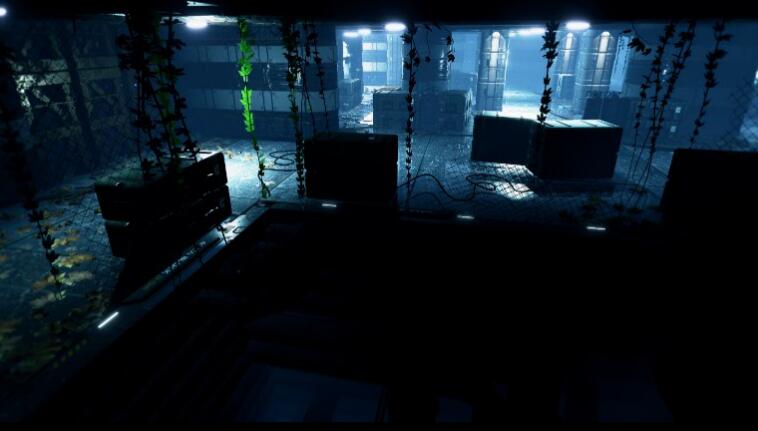 Back to 2017, a radical research lab under S Corp had started a secret project, base on large number of clone subjects. They claimed "The Second Evolution for Human Being" as their dream.
The secret project had achieve some success, created new type clones with specail genetic talent. However disaster happened after one researcher had accidentally overdosed the subjects----Most clones went ballistic and became infectious, then immediately the whole lab was abandoned and strickly isolated.
13 years had past, other than the only one successfully evoluted clone, what else there could be...?

Â· Autonomic server; Matching battle; Can jump in a game at any time.

Â· Cross-platform competition, both Vive and Rift users can join. Support up to 10 players in one game;

Â· Get ready with your new skill---- "Bullet-time force field" ;

Â· Save Points Added . There will be several saving opportunities in easy and middle difficulties.

In the near future of the 2030’s, the mysterious global arms corporation, named "S Corp", has made incredible advancements in the field of weaponry and human augmentation. Little is known, however, of the depths of the enigmatic company’s experimentation and the true limits of its technology.
You, the player, wake up in one of S Corp’s air bases with no memory of how you got there, but possessing a powerful ability allowing you to influence time. Before long, an apparent ally named Nova appears to guide you through waves of enemies and ultimately help you retrieve your memory.
Your objective is simple and clear; break into S Corps headquarters, find out who you really are and expose the secret at the dark heart of a sinister corporation.

Â·Fast-paced, diverse action ----- Slick, competent enemy AI combined with a complex VR environment will force you to think on your feet, move and dodge in thrilling single player battle. Blink into different bunkers to flank enemies or get into the heart of the action - like living your favorite action movie!