ARENA an Age of Barbarians story 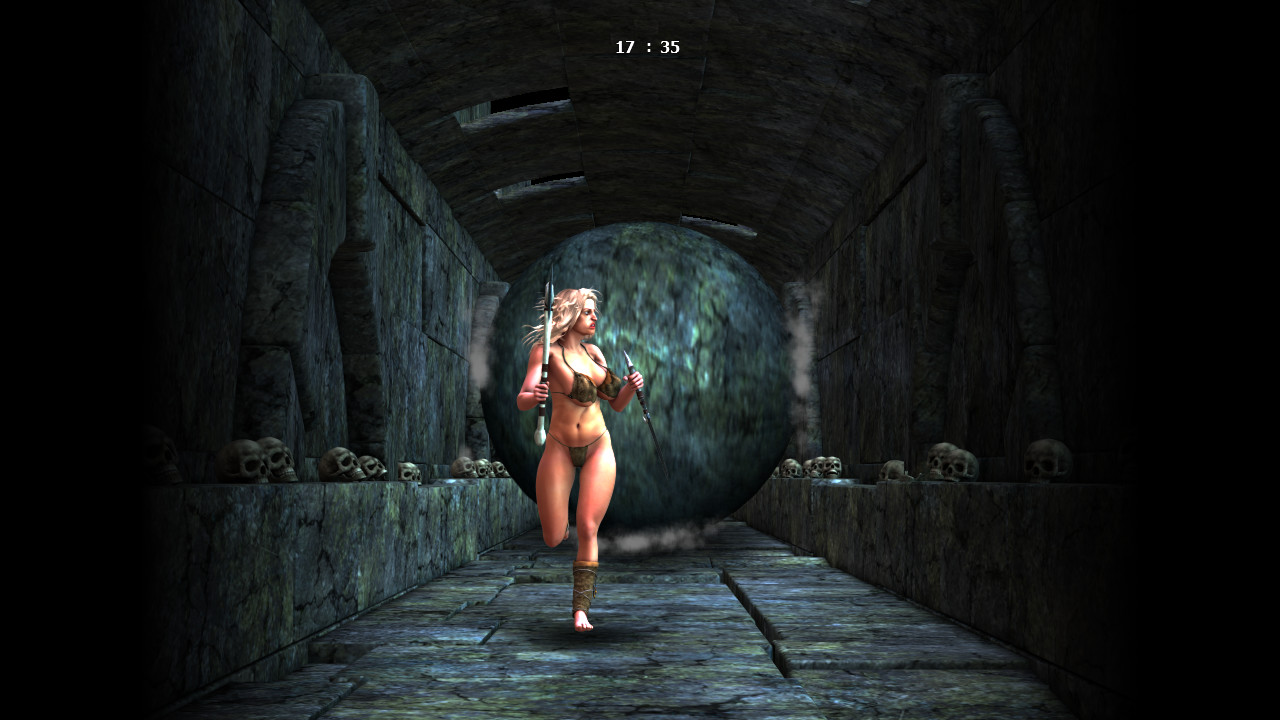 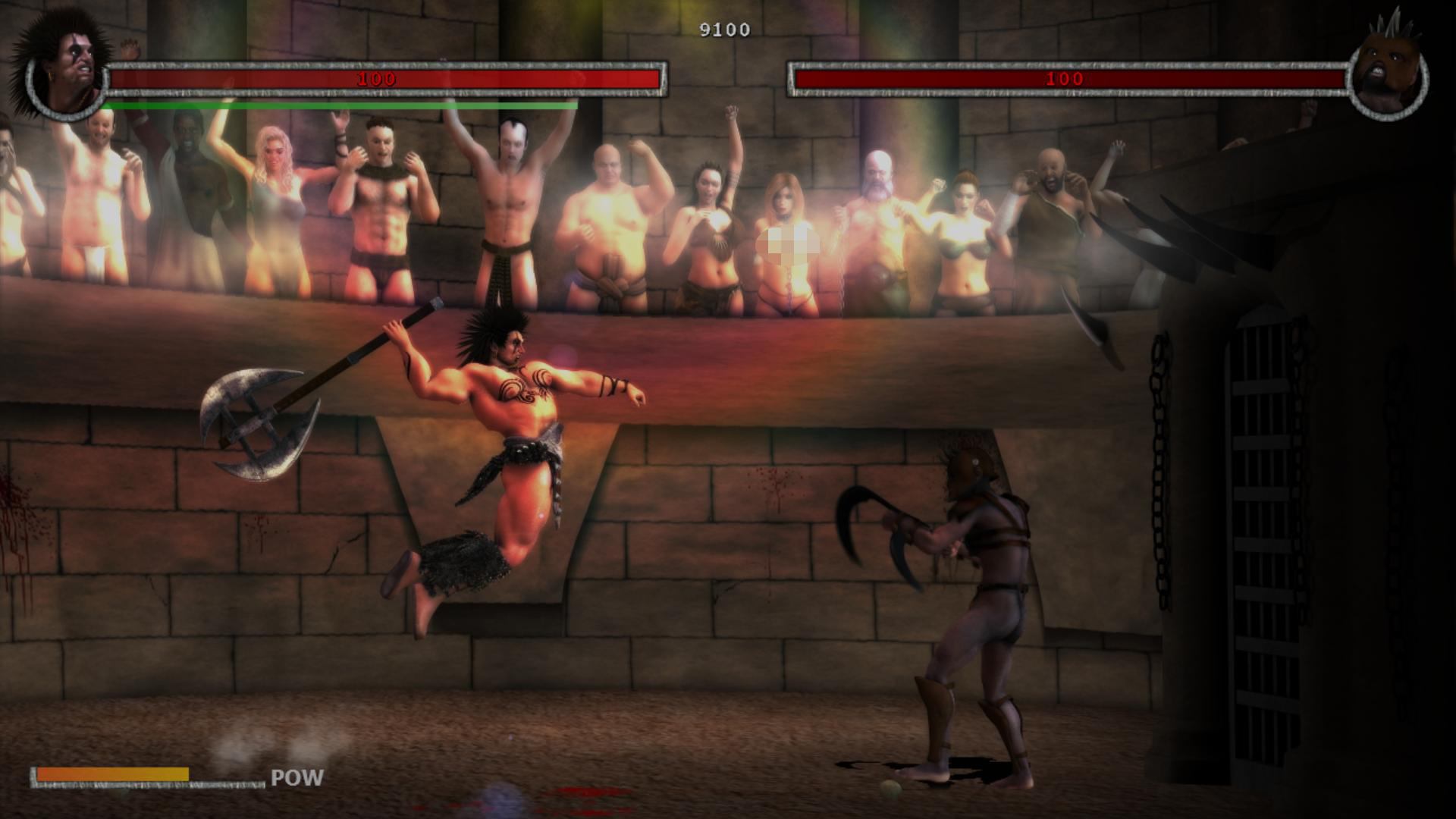 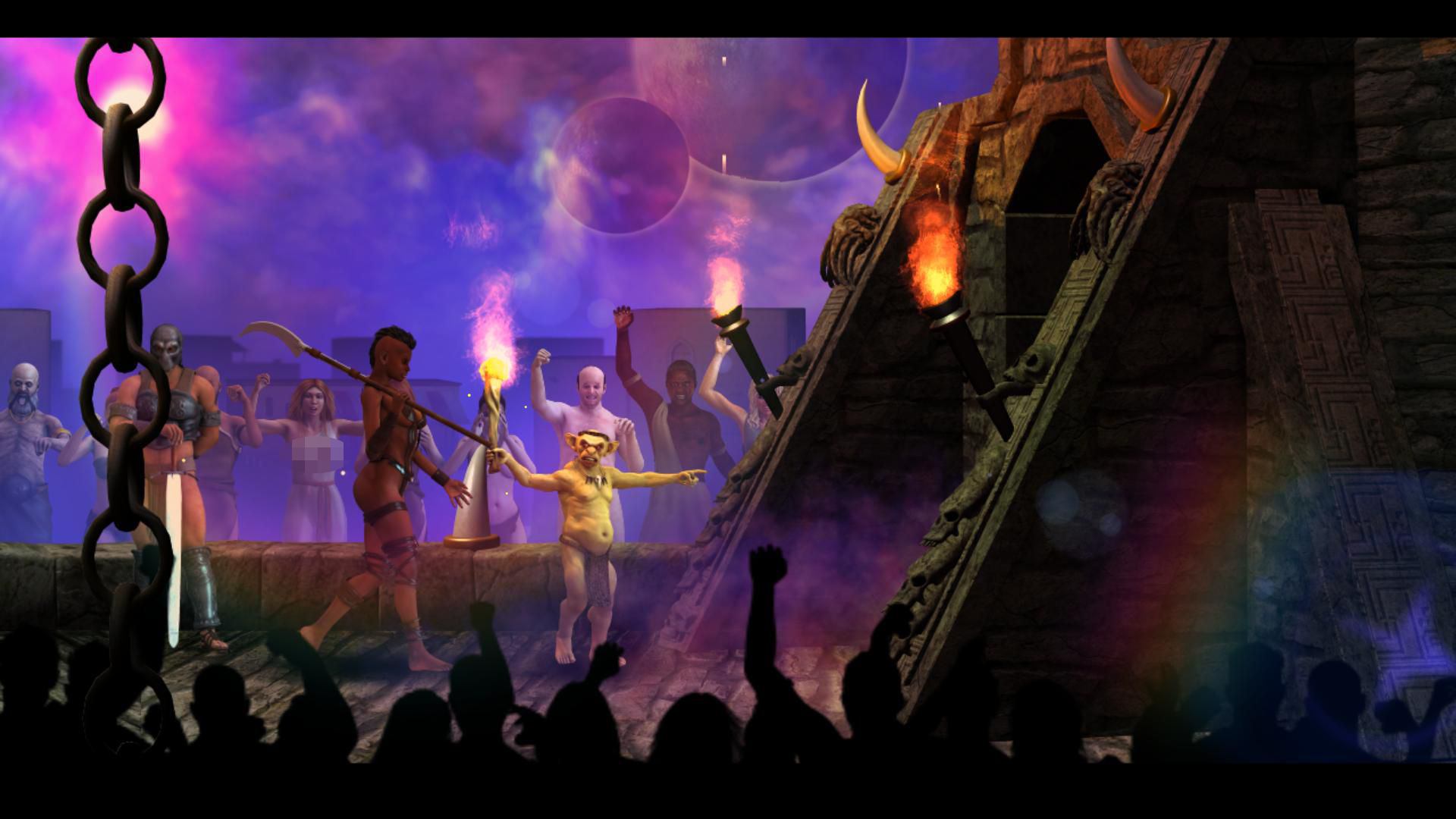 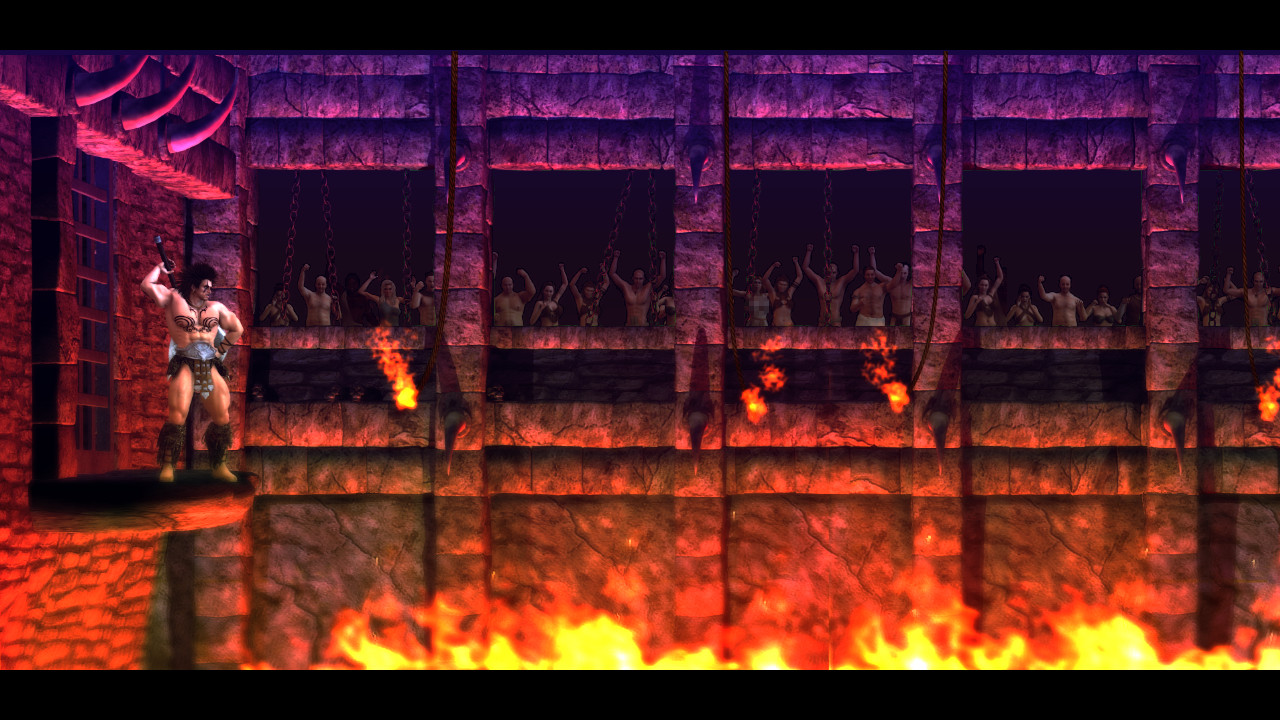 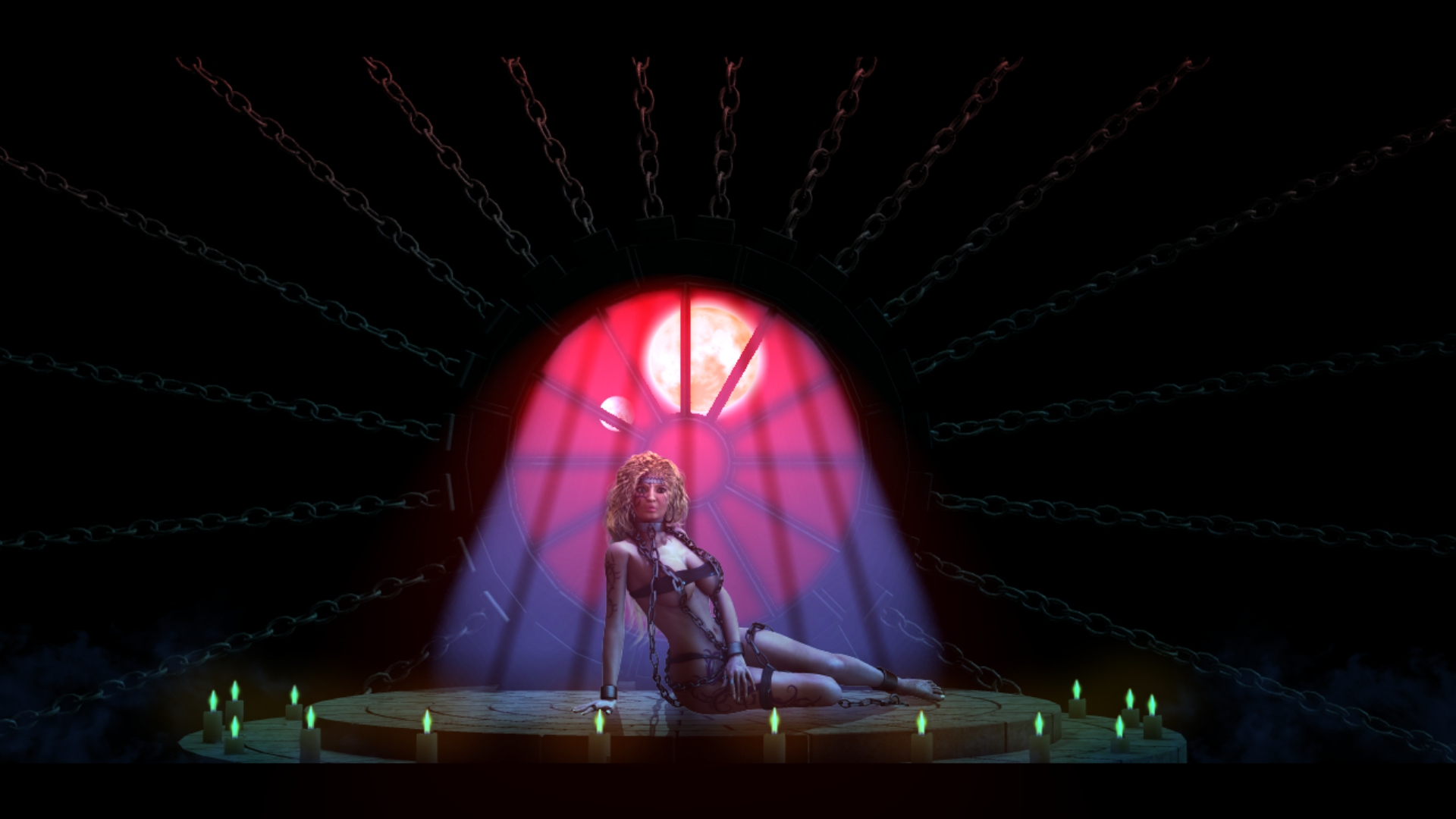 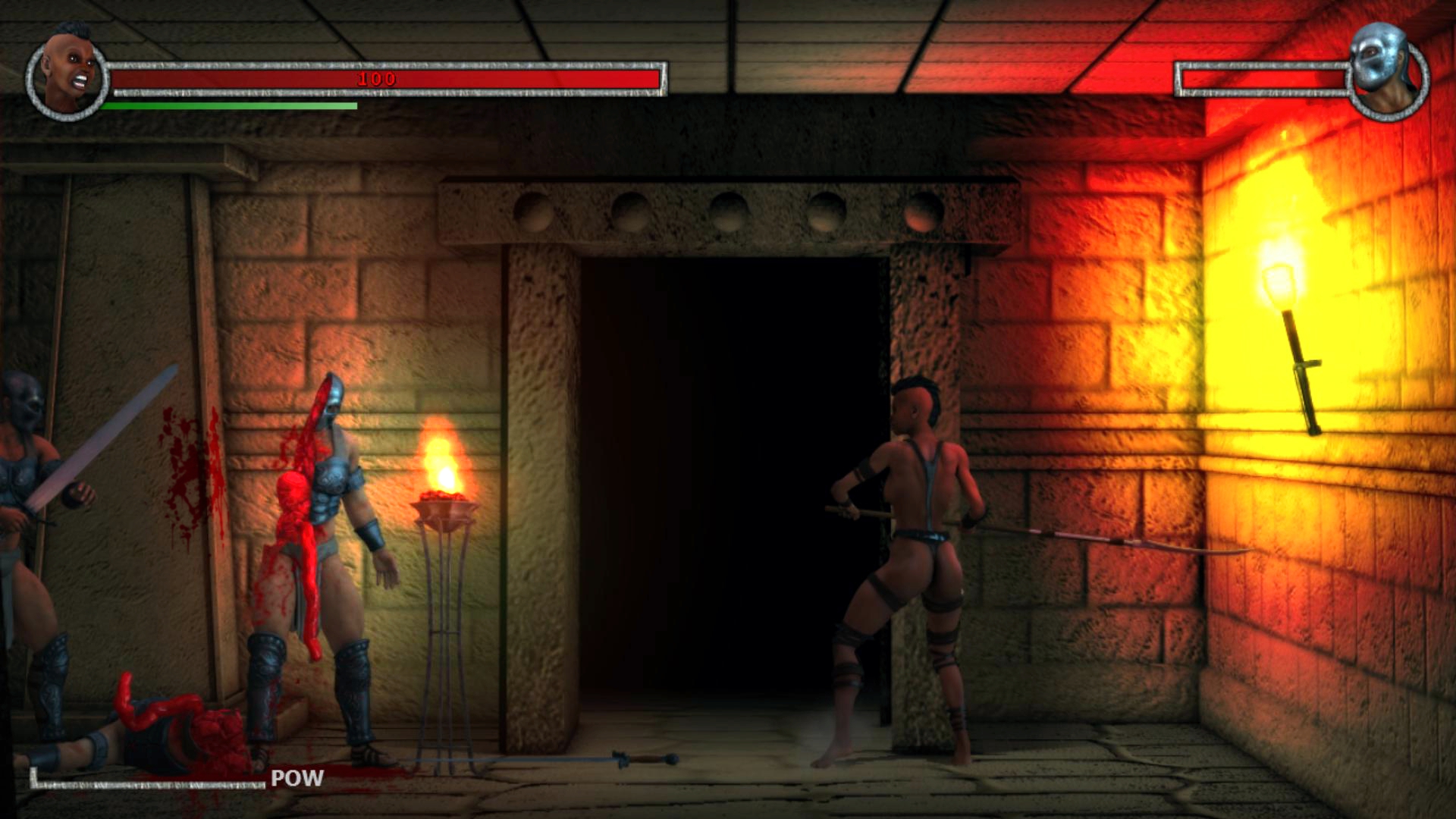 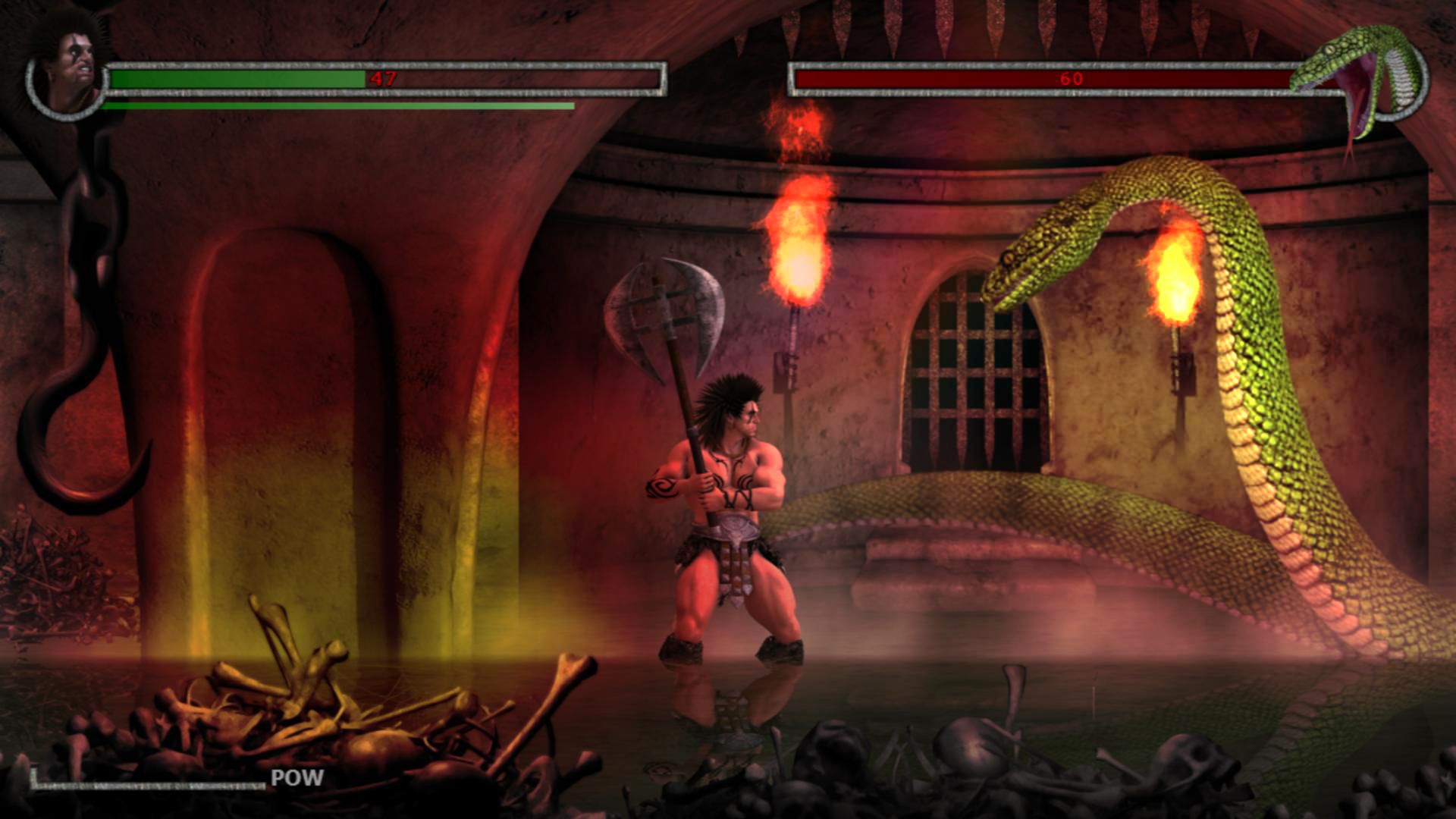 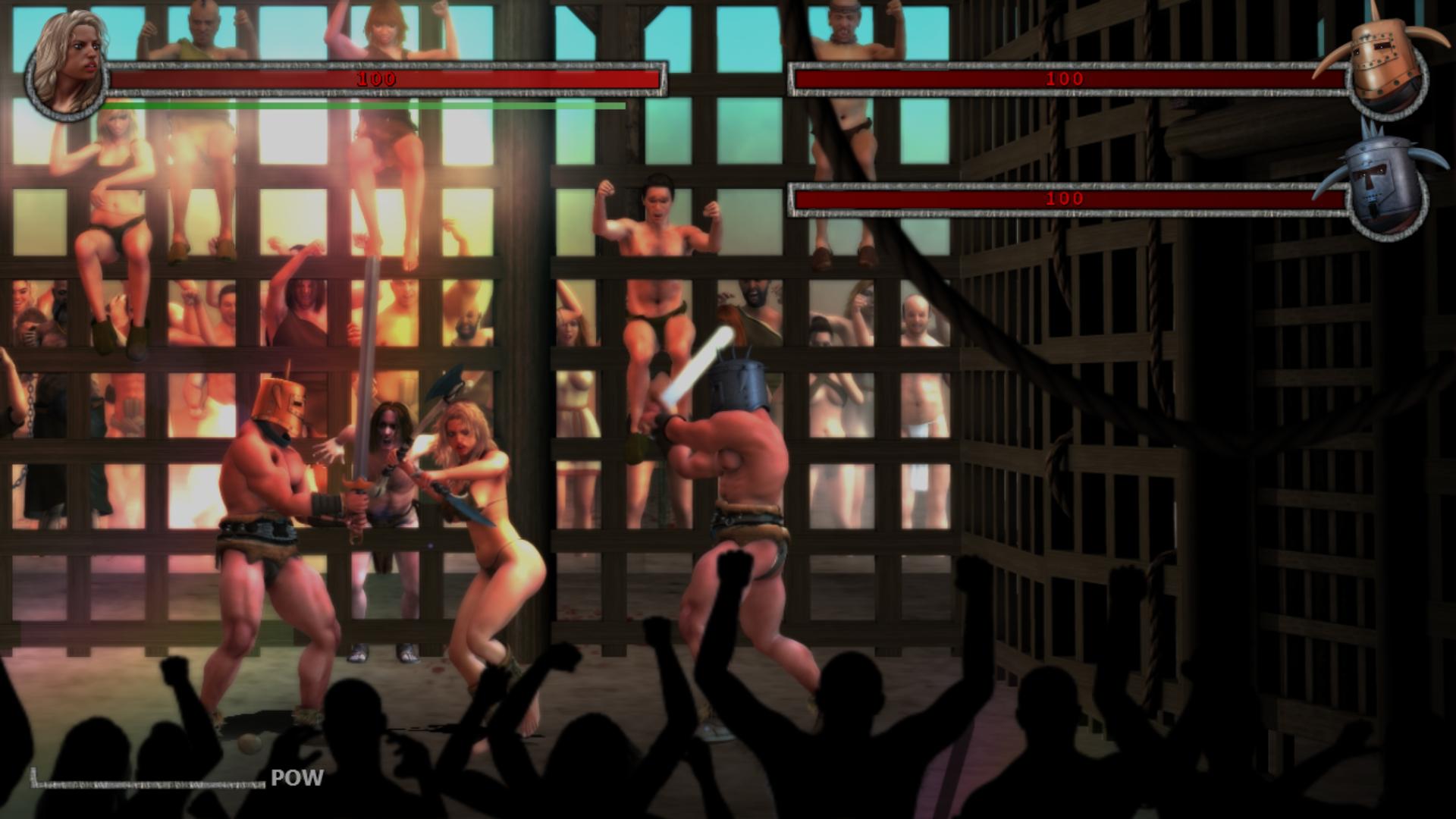 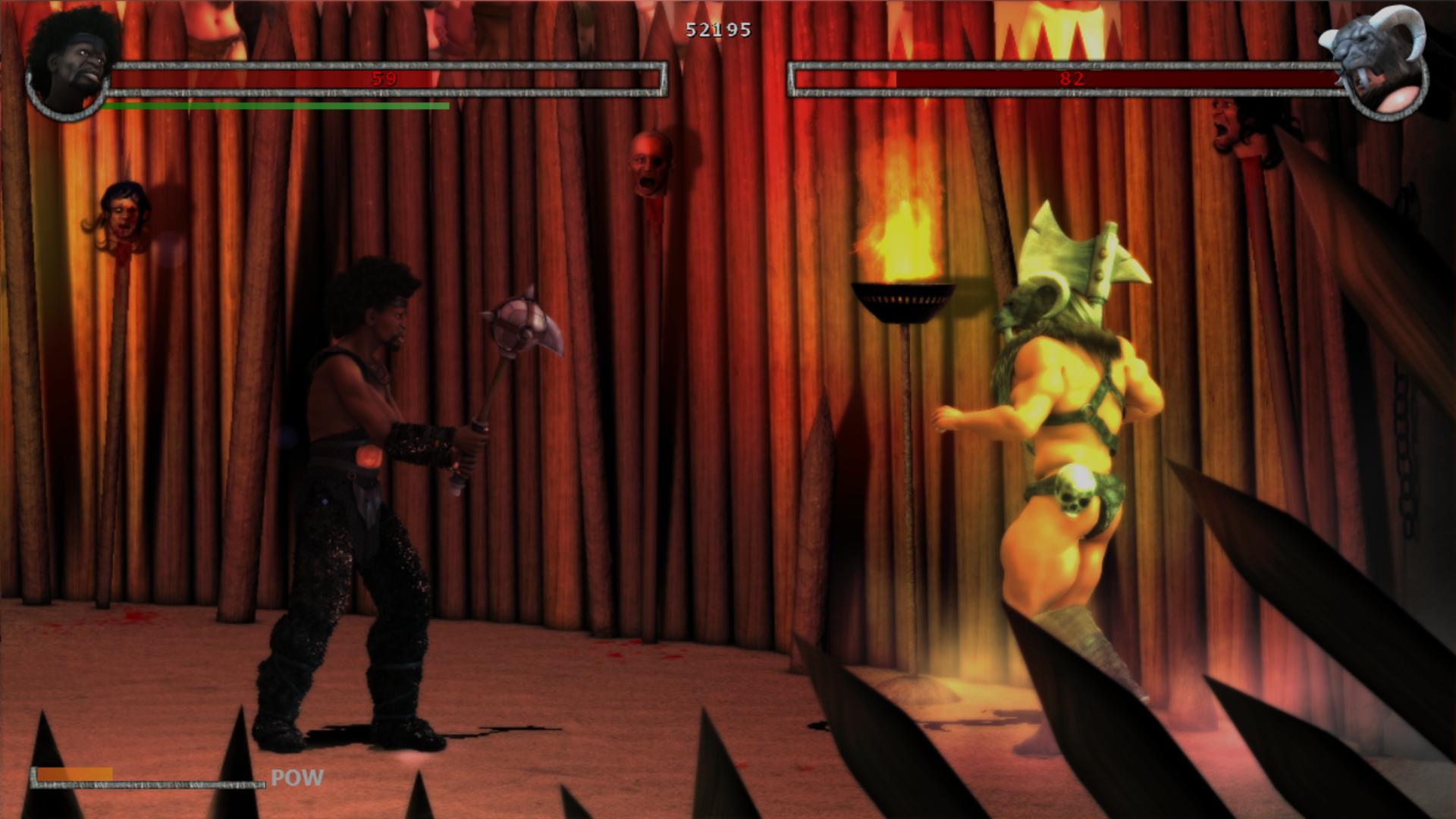 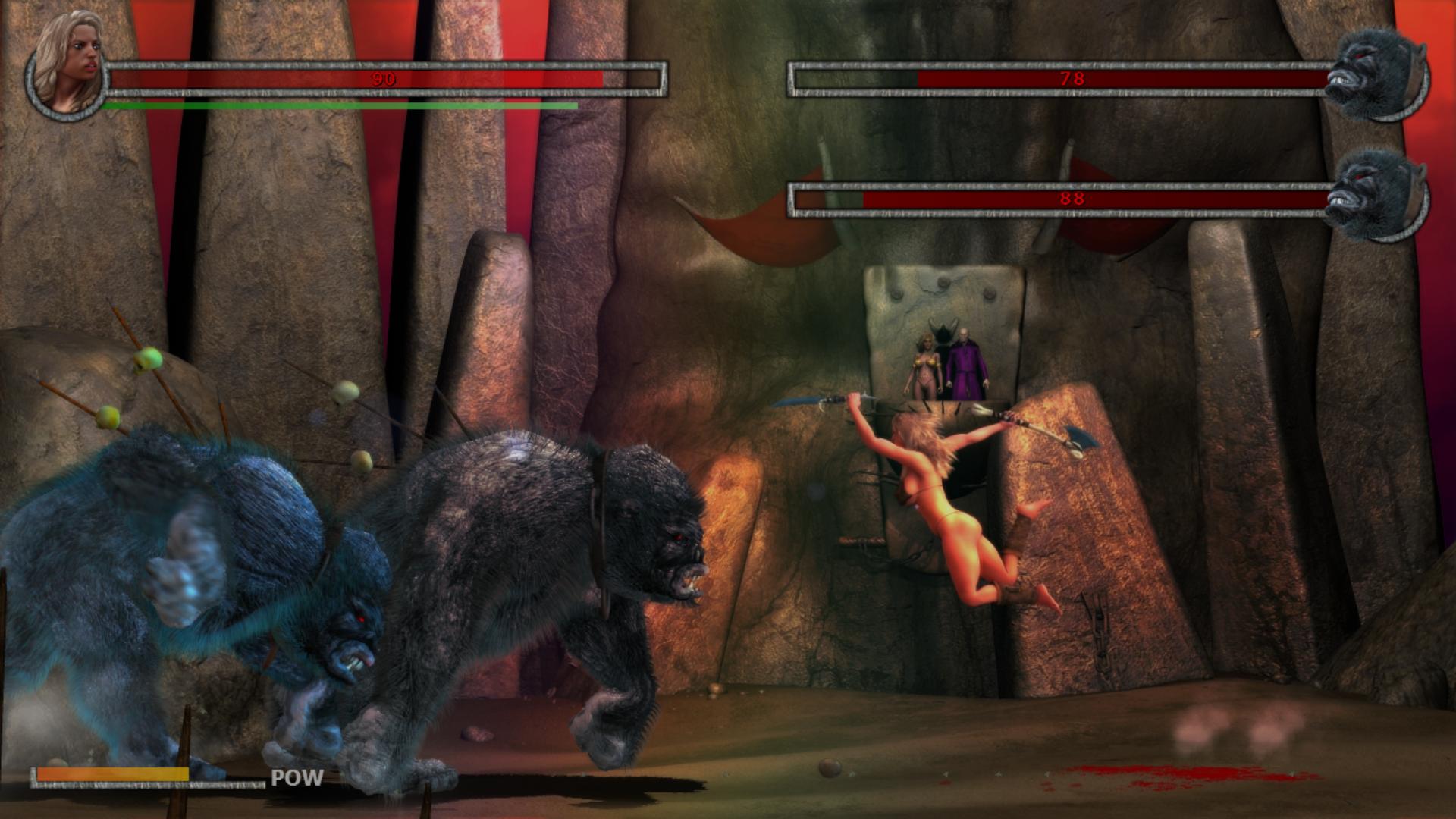 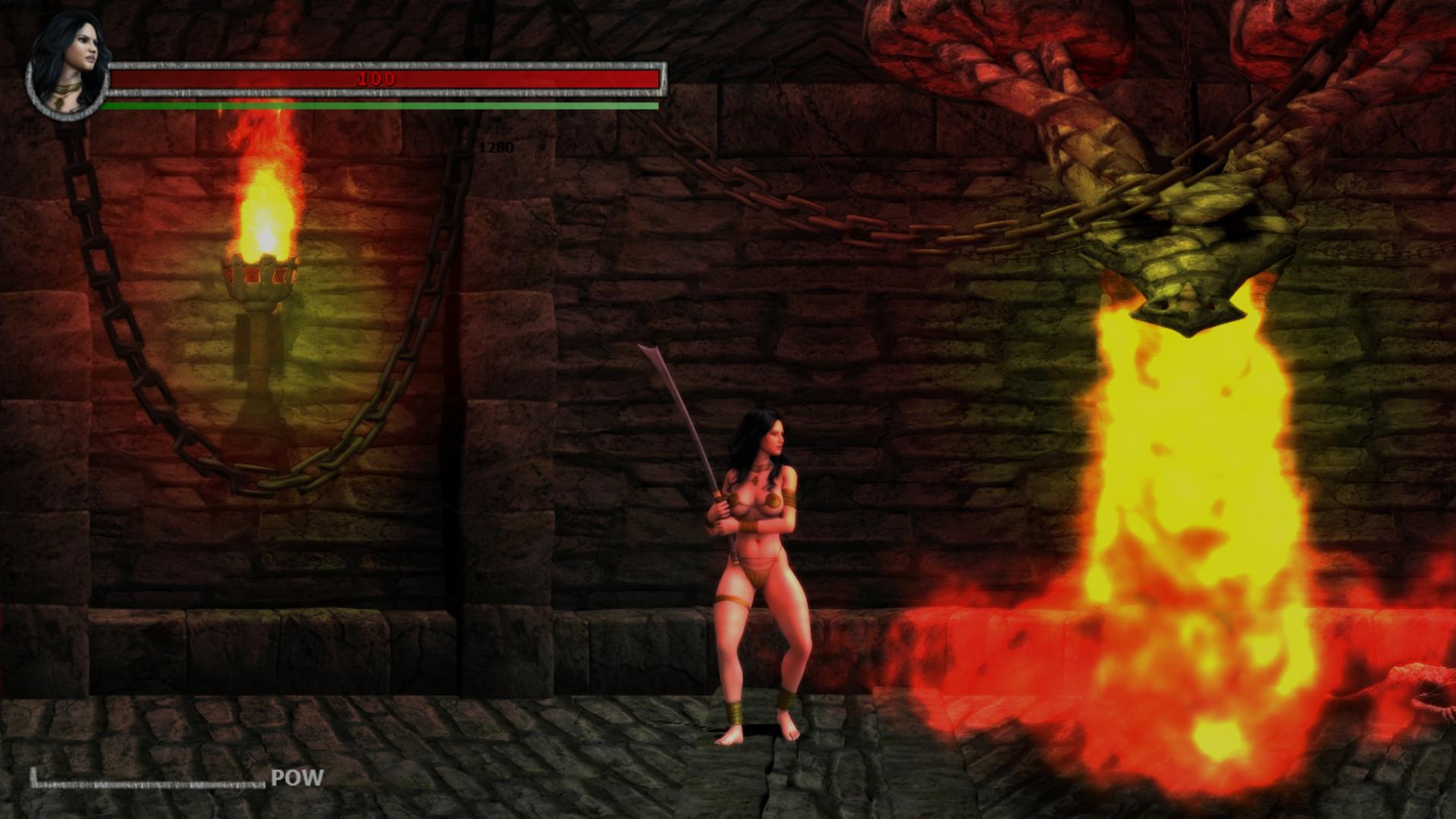 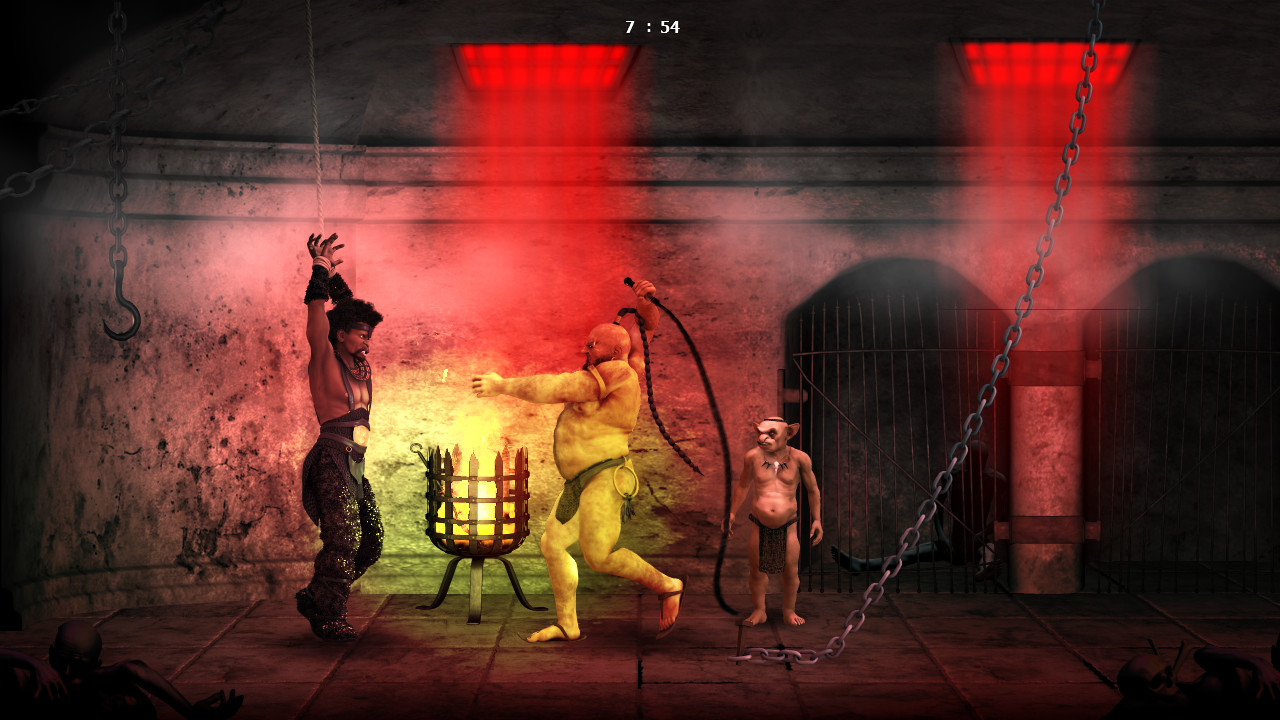 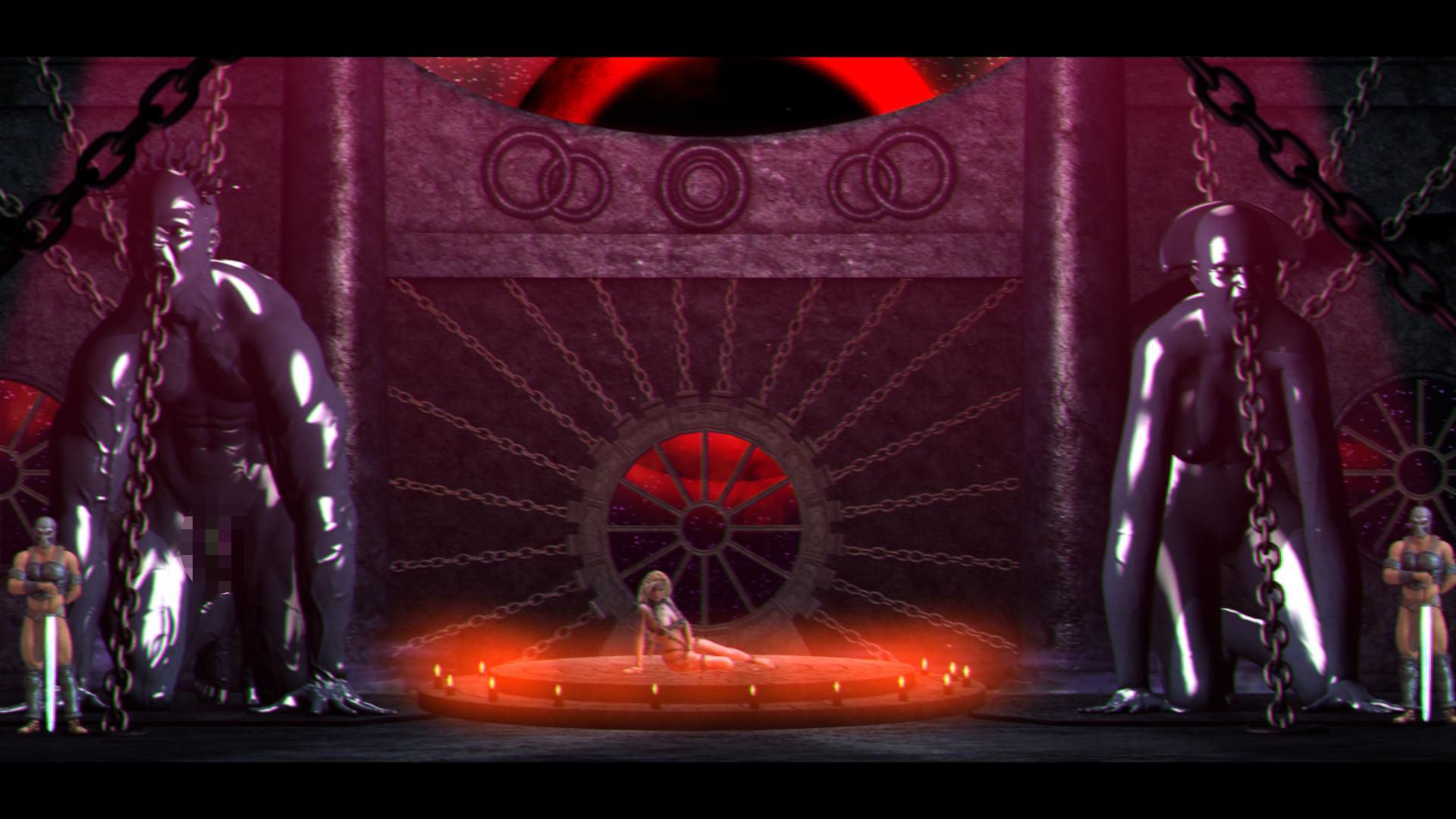 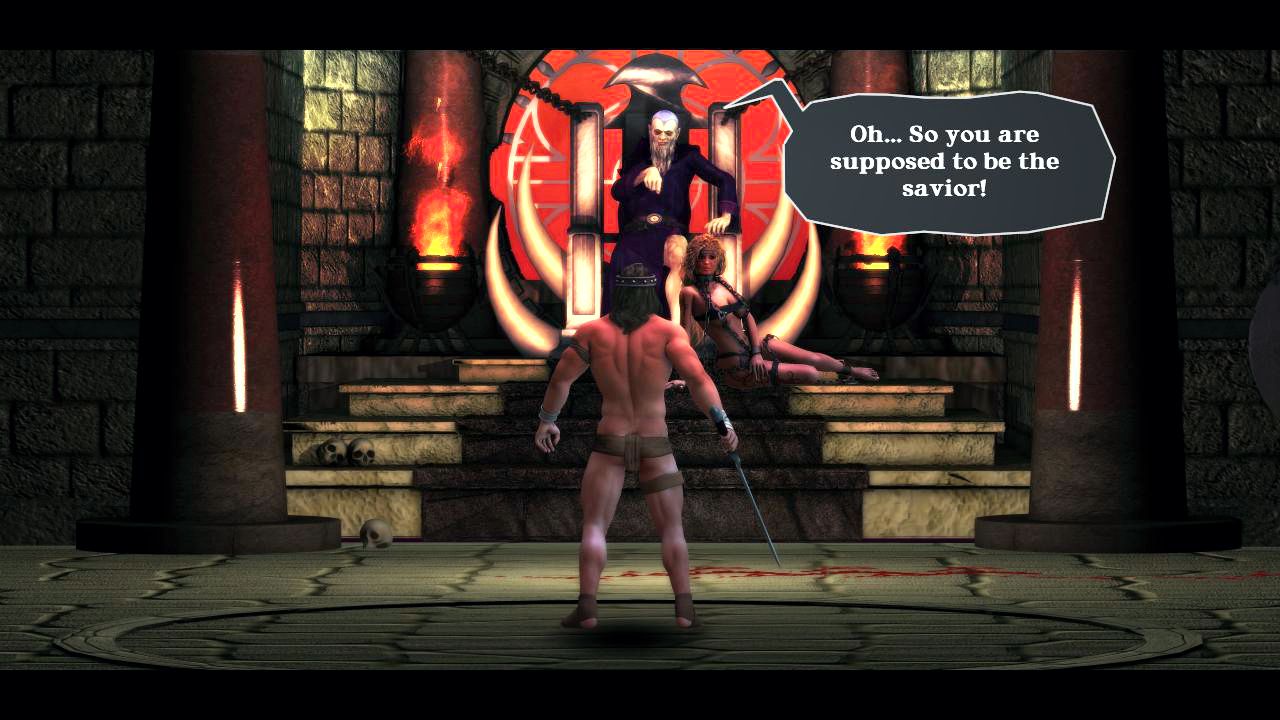 A non-stop action game, completely skill based. Immerse yourself into an incredible adventure in a world inspired by the 80sâ™ Sword & Sorcery fantasy. Frantic action, brutal fighting, monsters, romance, and plenty of Heavy Metal rhythms.

In a kingdom conquered by an evil sorcerer, a beautiful girl known for her prophesies as the Oracle predicts the coming of a savior, a Barbarian who will come from far away and break the chains of slavery.

â¾ Six game characters: What are their destinies? It depends on you, as each character has unique abilities and special moves.

â¾ Multiple endings: the endings depend not only on the chosen character, but also on the series of actions taken during the game.

â¾ Gore, Blood and Guts: Massacre your enemies, chop them in pieces.

â¾ Non-stop action: No breaks, you must always be on guard.

â¾ Completely Skill Based: No RPG elements, everything is based on your reflexes and your abilities as a player.

â¾ Versus Mode: Challenge anybody - your friend, your girlfriend, your relative - and find out who is the strongest.