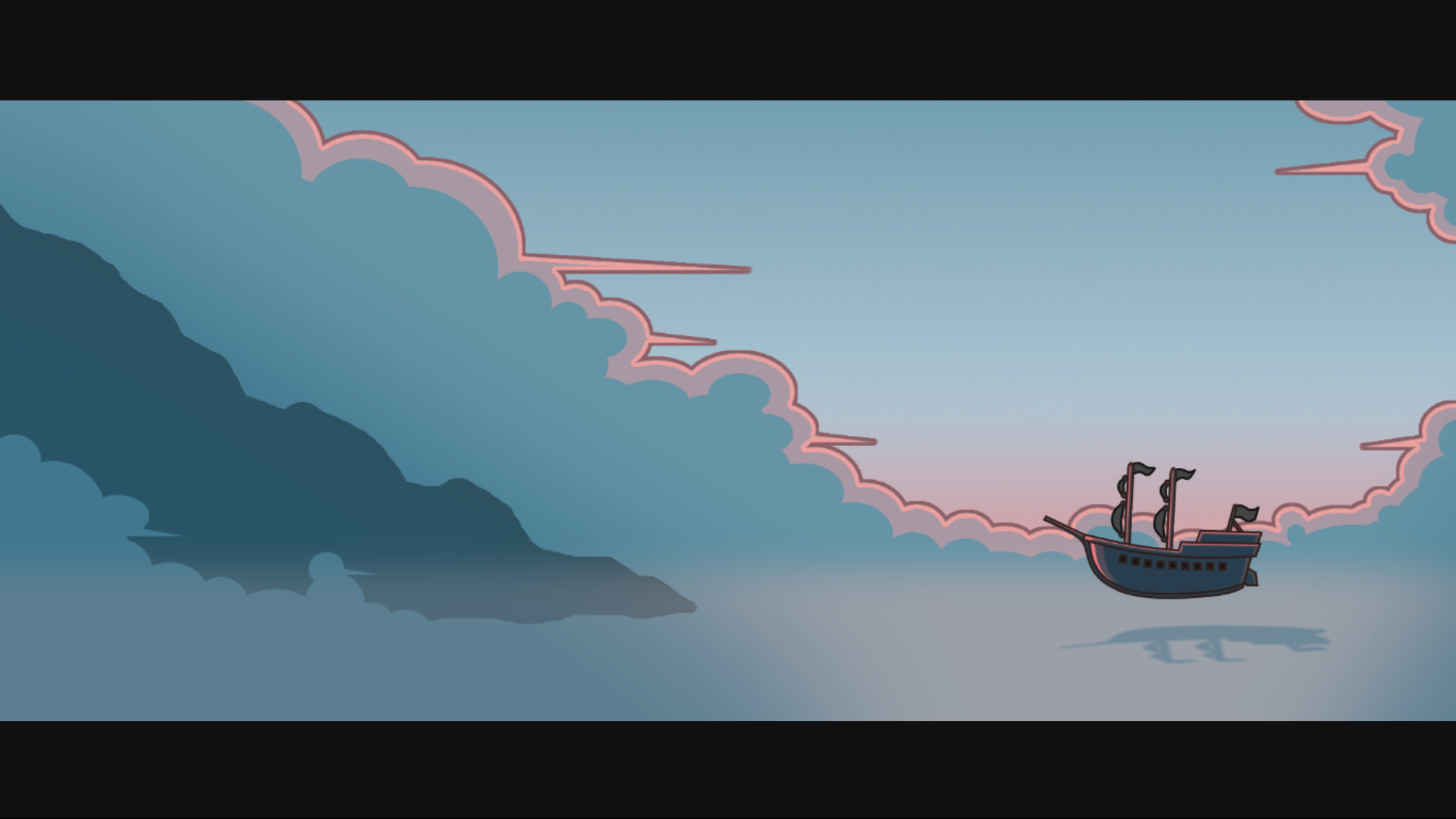 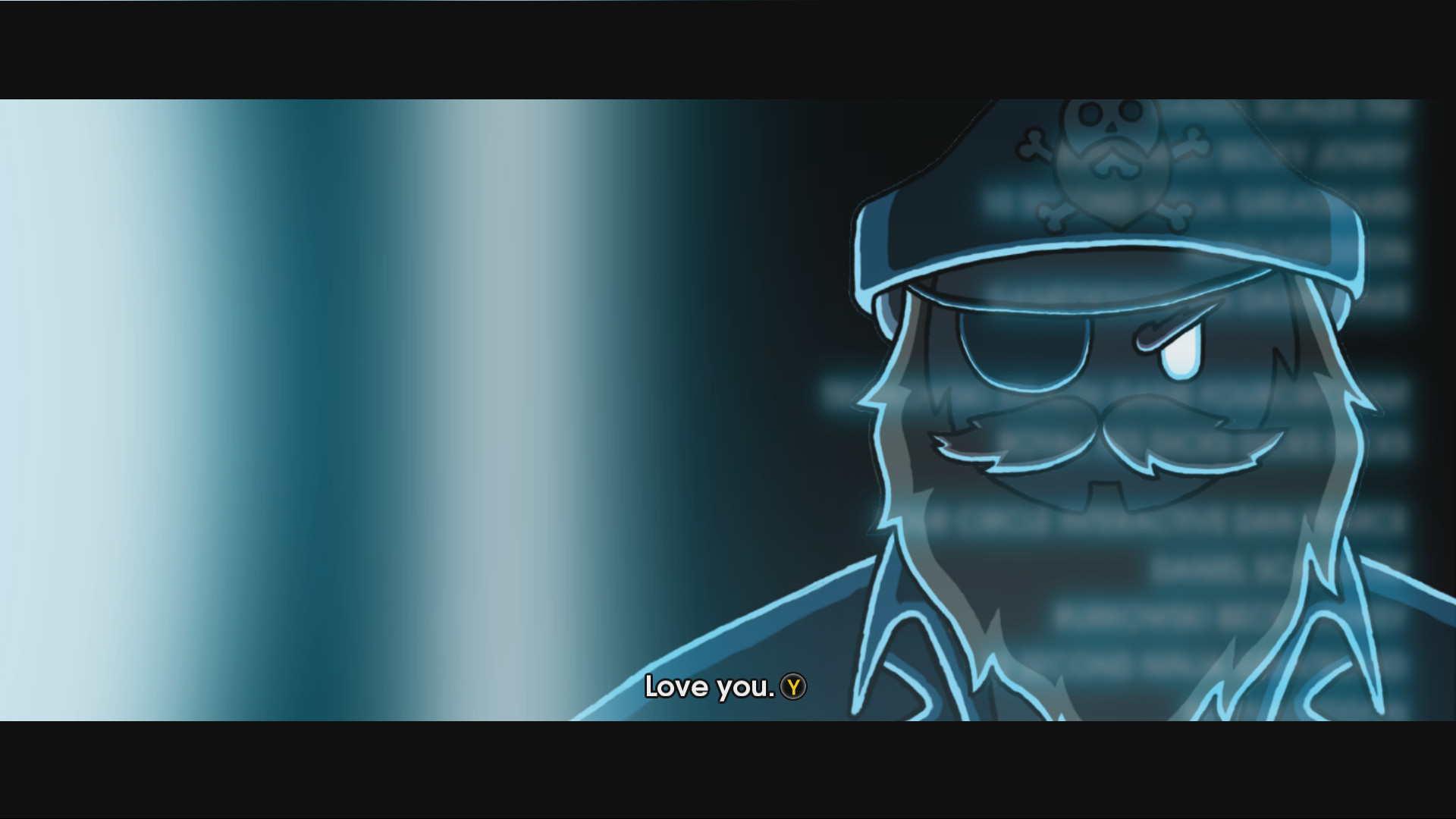 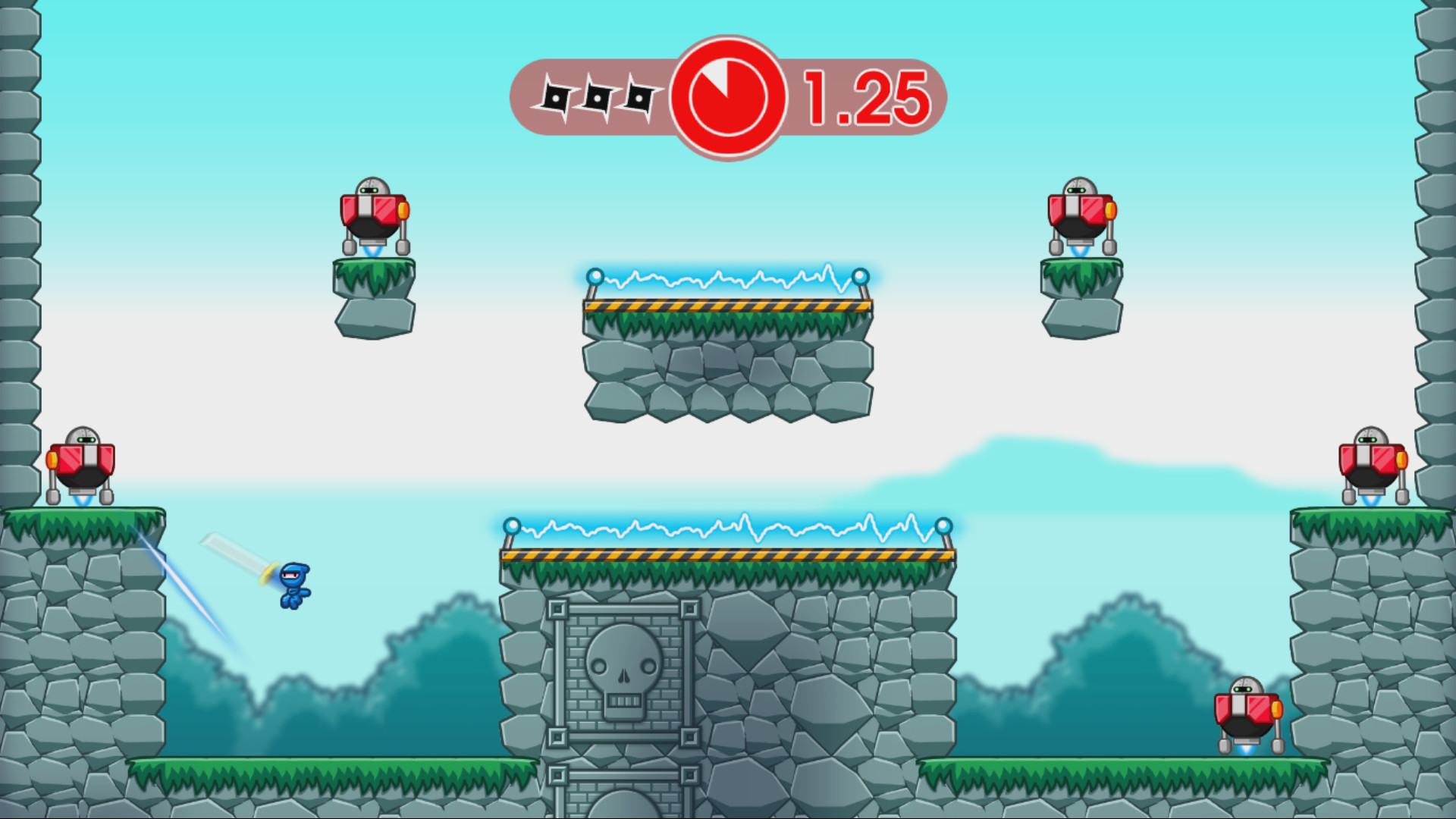 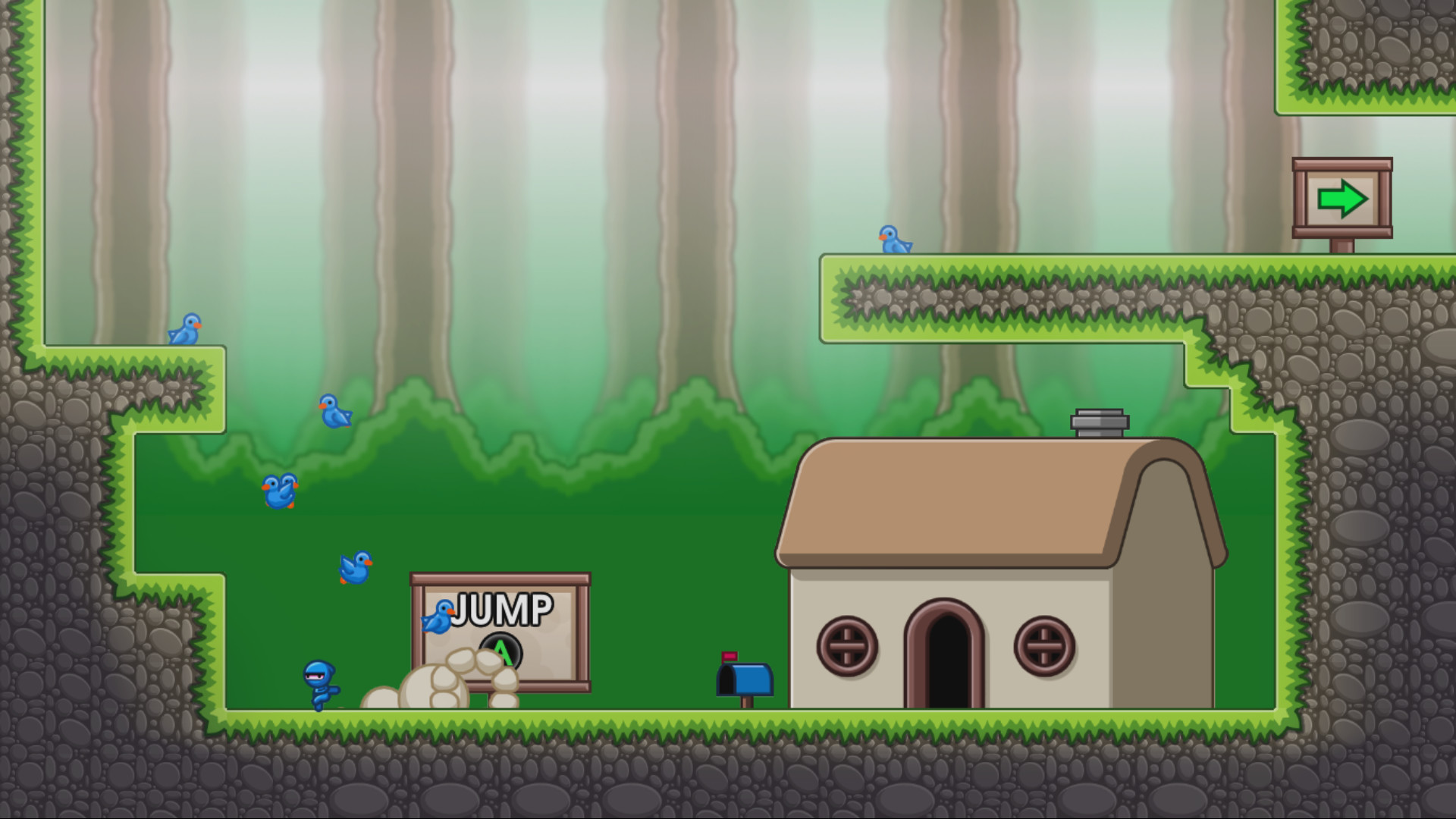 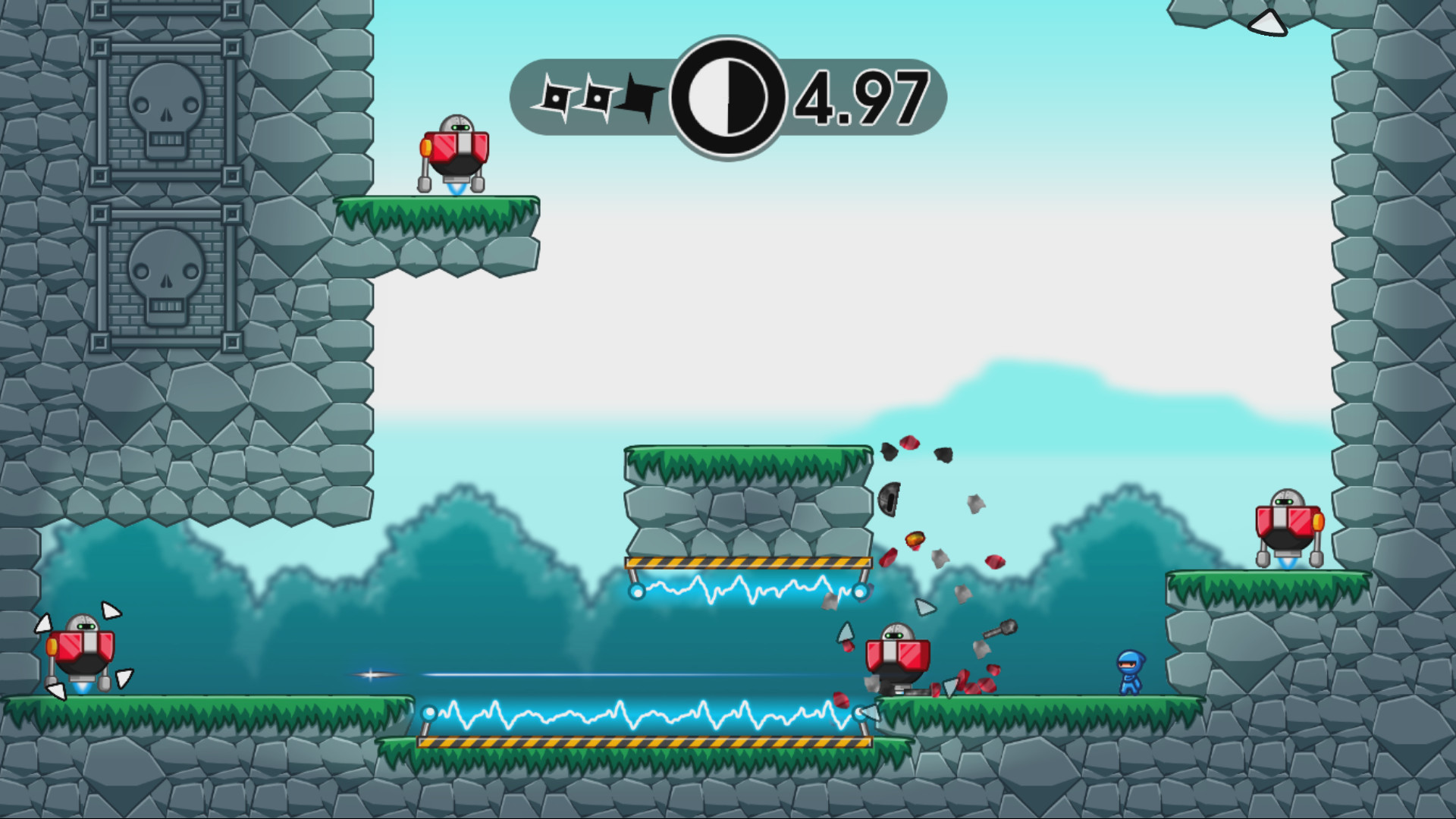 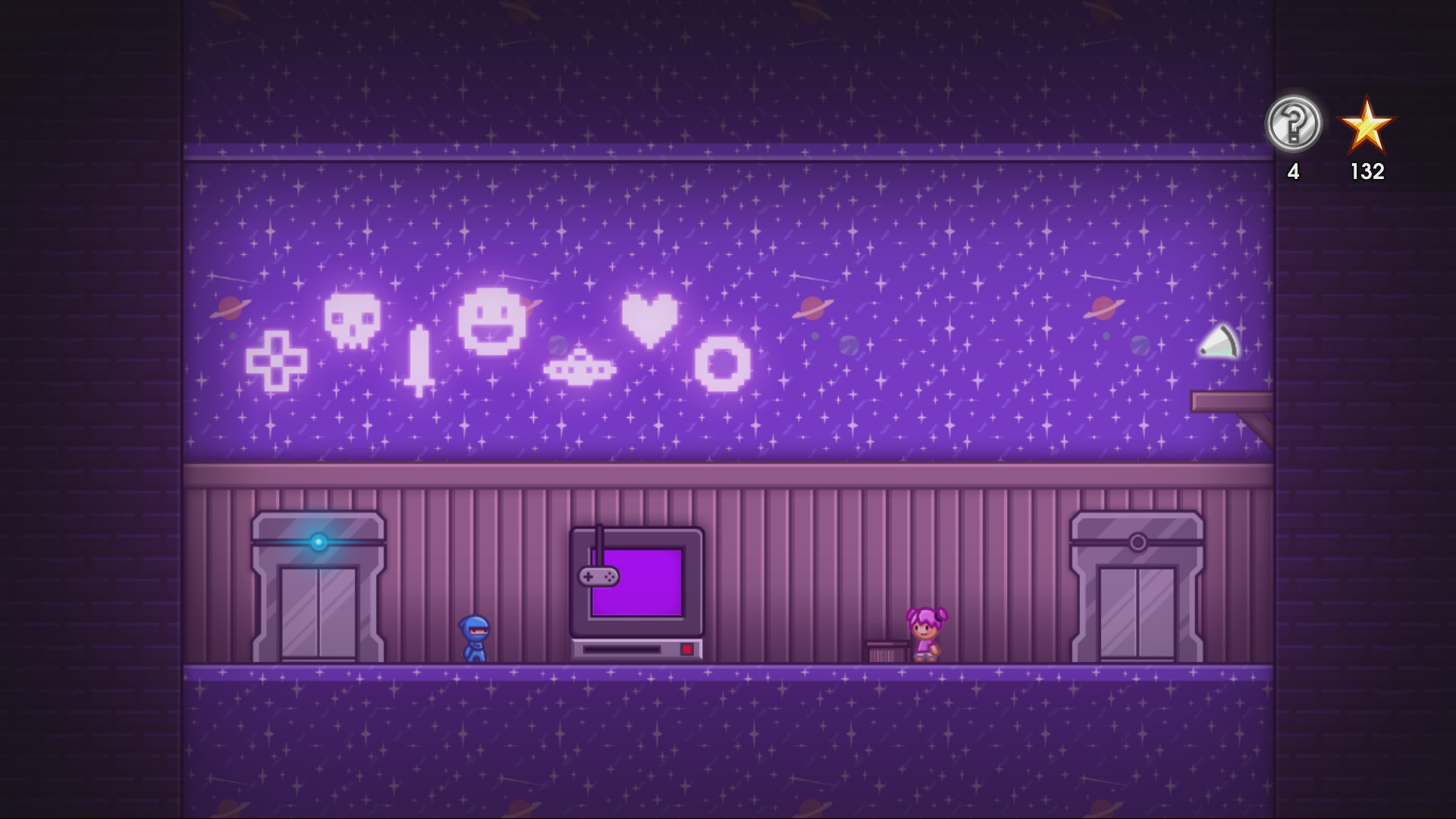 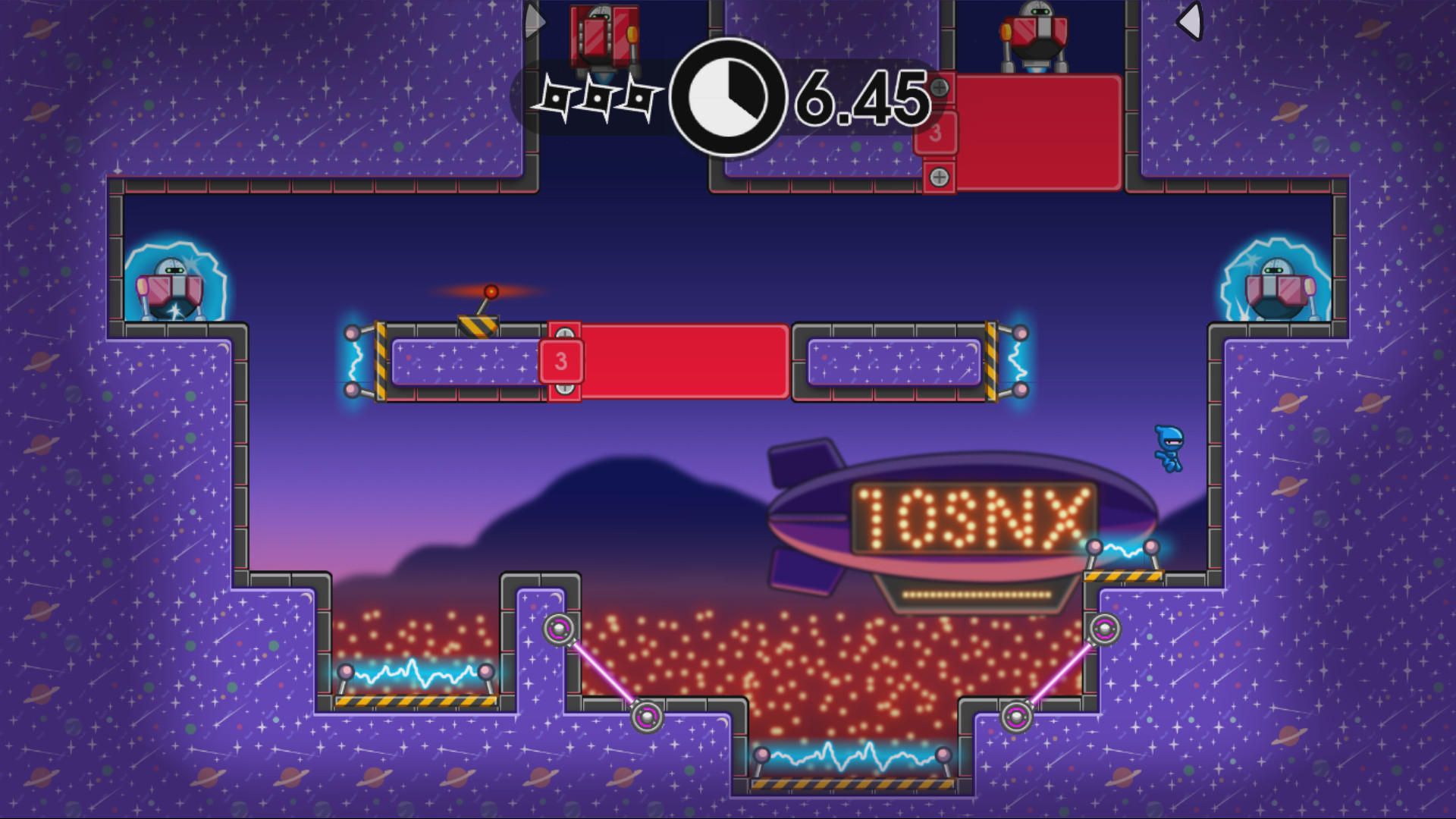 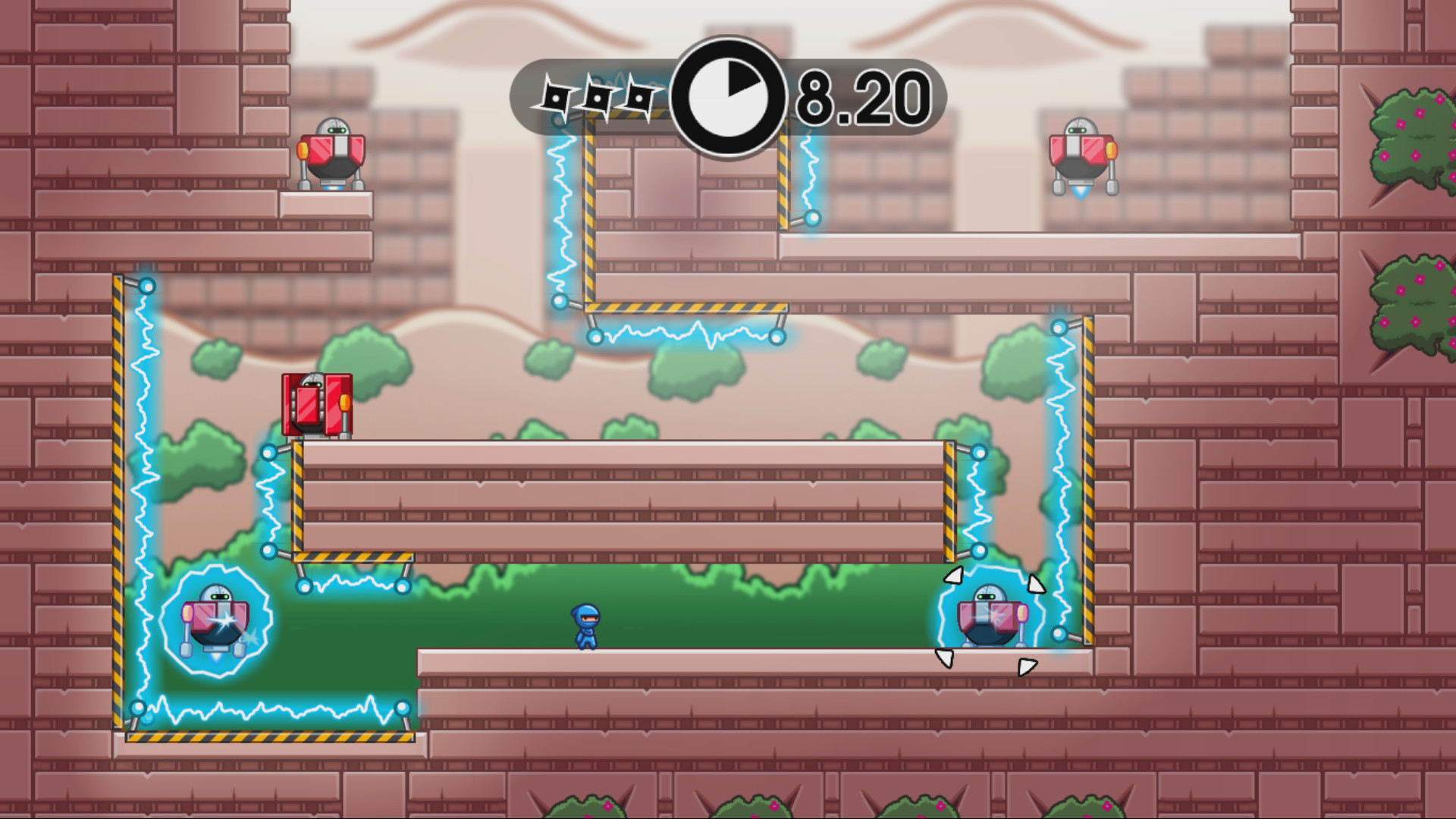 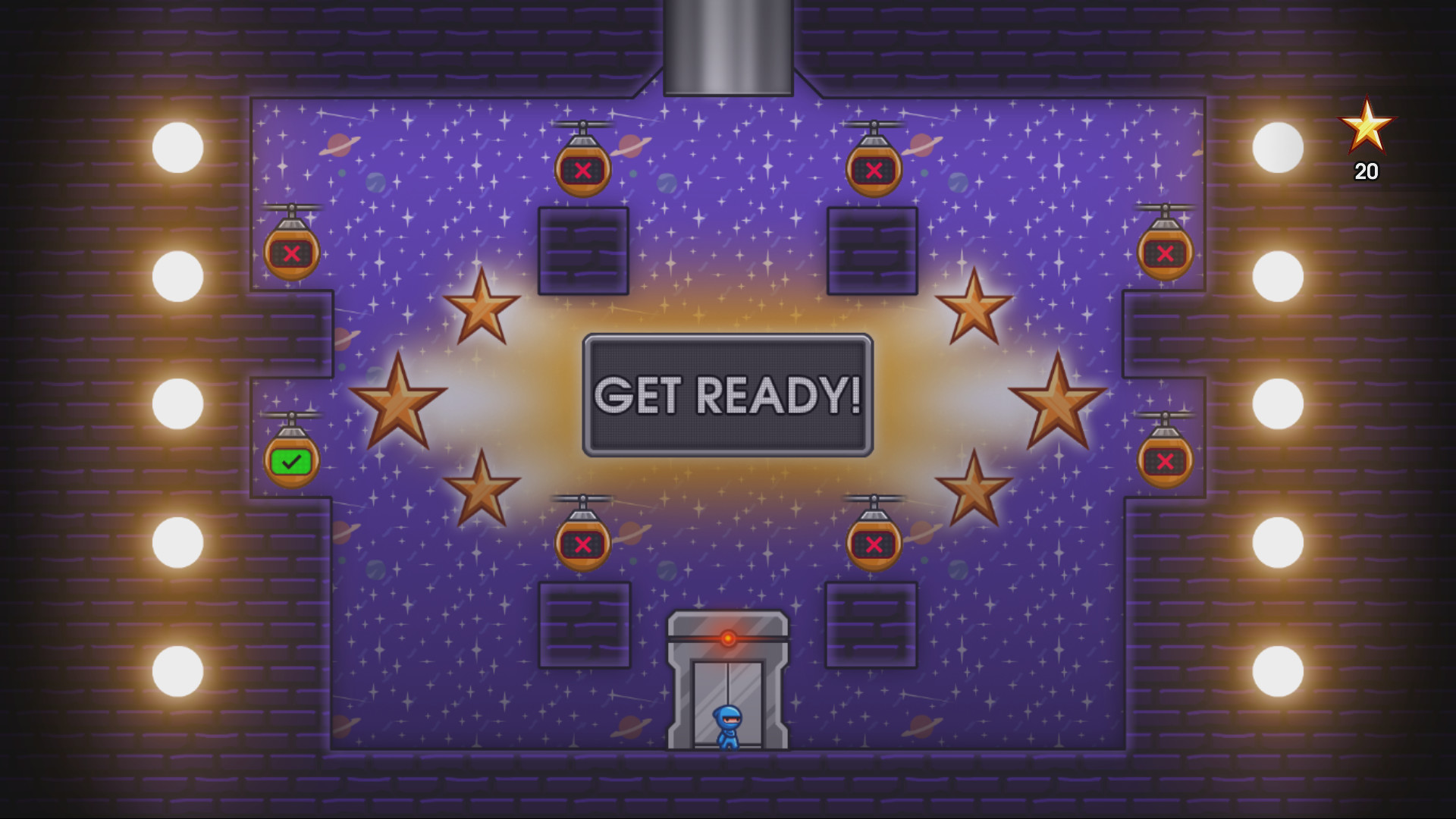 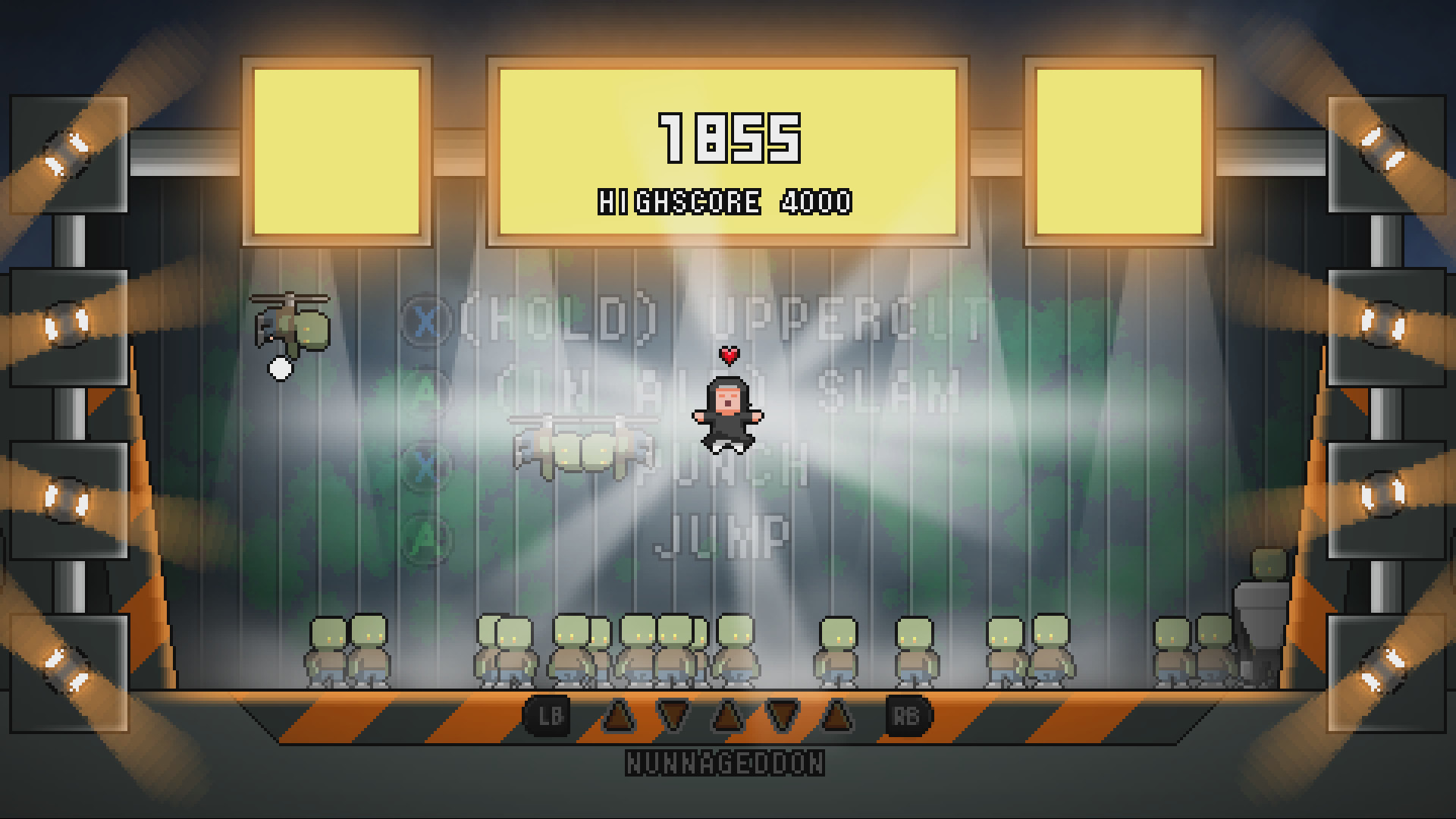 10 SECOND NINJA X is a shockingly fast, overwhelmingly intense action/puzzle game. In this thumb blistering sequel, the nefarious Captain Greatbeard has kidnapped you and trapped your forest friends inside of his army of robots like some kind of psychopath. Greatbeard doesn’t think you’re the fastest ninja who ever lived - he is WRONG. Destroy all of Greatbeard’s robots in each level in ten seconds or less. Be fast enough to get the coveted three star rating in each. Fight through 100 levels, explore Greatbeard’s airship, discover secrets, climb the leaderboards and show everyone what it means to be THE FASTEST, COOLEST HERO EVER.

"Sprinkled with humour, colour, and secrets to uncover, this action platformer is an addictive little time-waster " - God is a Geek, 9/10

"The developers get what’s important and give it to you in spades" - NoobGrind, 8.7/10

"It’s super easy to lose a lot of time replaying levels and not even notice" - LETSPLAYVIDEOGAMES, 8/10