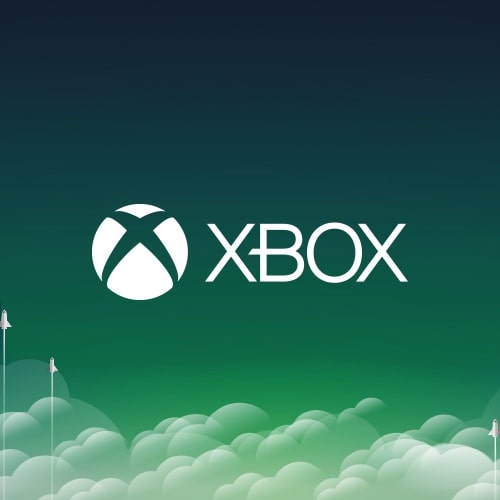 Part 2 Games For Xbox Game Pass 2022 - The last free games of November have been announced!

The last free games of November have been announced!

﻿Xbox Game Pass; Ultimate is a system that includes Xbox Live Gold and hundreds of high-quality games. You can play the games with your friends on consoles and computers for a low monthly fee. Unless you cancel your subscription from your Microsoft account, you will continue to receive automatic payments as the monthly price.

November 2022 2nd part games were also announced on Xbox Game Pass. There are interesting productions among the games that will be added to Game Pass in the rest of the month. The games announced for the first half of the month were very popular. Ambitious games such as Football Manager 2023 took place in the first half. Compared to all game services, Xbox Game Pass seems to dominate this month. In the second part of November, there are games that you will be happy about. You can take a look at the games that will meet you in the continuation of our article.

Along with these games, we will end the Xbox Game Pass November games. Considering the games given in the first half of the month, November was quite colorful. There was productions that attracted attention both in the number of games and increased their claim thanks to the games given. Ambitious and colorful productions are expected to take place on Xbox Game Pass in December. Expecting nice surprises, Xbox Game Pass continues to increase its claim. Although Microsoft closed November earlier this month compared to other services, it can be said that it finished ahead of its competitors. In addition, the games that will leave Xbox Game Pass on November 30 are listed as follows;

Unfortunately, these games will no longer be available on Xbox Game Pass after November. The last day to play these games is November 30!

The products you need are in ByNoGame!