Fortnite World Cup skins for the FIFA World Cup have been released.

﻿The excitement of the FIFA World Cup continues all over the world! 🎉

As in every other platform, this excitement engulfed everyone in the game world as well. Fortnite World Cup skins for the FIFA World Cup have been released. In these views, you can equip the jerseys, including Turkey, according to the colors of your team.

Some Fortnite skins have arrived to help you celebrate the joy of your own personality in the Epic Games Battle Royale game. 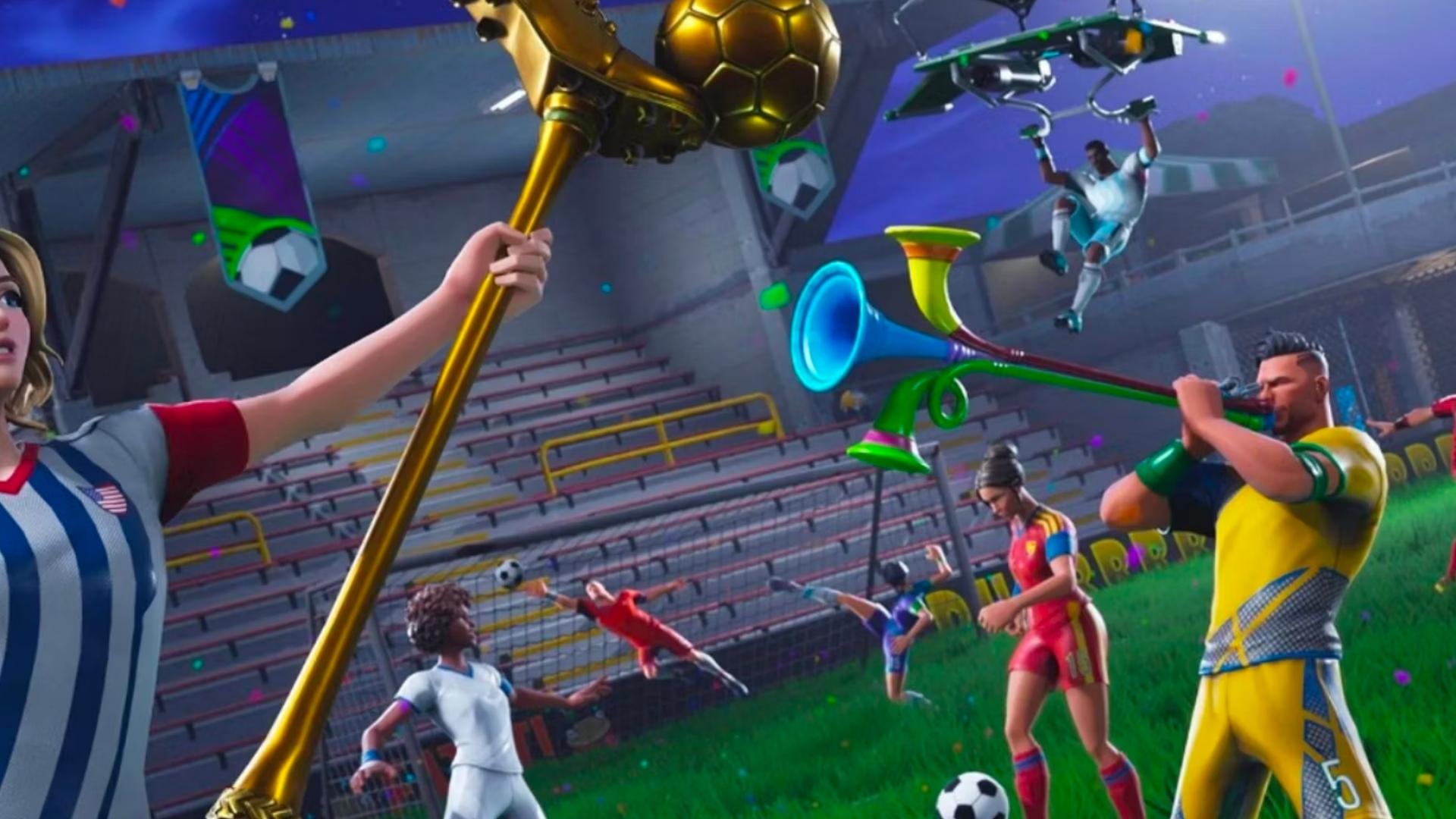 The “Show Your Passion” series is in the second category. You can reflect the spirit of both yourself and your team by customizing these clothes with various patterns and colors. You can have dozens of looks with a single outfit. Limited time FNSC 2022 skins and great collaborations such as new Uncharted and Star Wars have been signed.

There hasn't been an anime collaboration yet this season, but the season isn't over yet. Naruto skins have also been re-added to the store for players who can't stay away from the anime. Fortnite includes the Show Your Passion set on November 21, which includes ten different outfits that you can customize with this set. You can make any design you want in different patterns and colors.

You can own one of the potentially exciting and most customizable skins ever. In addition to the outfits, you can also purchase items such as the Glory trophy back ornament, the World bat pickaxe, and the fan greeting emoticon. To help celebrate the launch of these items, some football-themed quests will be available from November 22nd to December 3rd. By completing four of these quests, you can get the "It's a Goal Spray".