See All
Control 2 will be available! Control 2 will be available! - Control 2 has been officially announced!

Control 2 will be available!

Control 2 has been officially announced!

﻿﻿Control 2 has been officially announced. 🎉

Developer Remedy has confirmed the sequel to 2019's action game, which has received multiple awards and is selling quite well. A definite statement about when Control 2 will be released has not been made yet. The game will come to PlayStation 5, Xbox Series X/S and PC. While Remedy will self-publish on PC, 505 Games will take over the publishing of console versions, and the two companies will equally share all proceeds from the game.

Rami and Raffi Galante said in their statement:

“We are excited to deepen our partnership with Remedy and continue Control's success story together. Control has sold over 3 million copies since its launch in 2019. Control is 505 Games' biggest investment to date, so it holds a special place in our hearts. We are grateful to the entire community of players who have made Control such a long-lasting and beloved game, and we are even more excited to release Control 2."

Control 2 is currently in the concept stage and has a budget of $50 million. Remedy is also working on the sequel to Alan Wake, which was originally Xbox 360 exclusive but was remastered for all modern systems last year. The games are part of a shared universe, so it will be interesting to see if they intersect further with the sequels.

On the other hand, Remedy is also working on remakes of the first two Max Payne games for PC, PS5 and Xbox consoles. 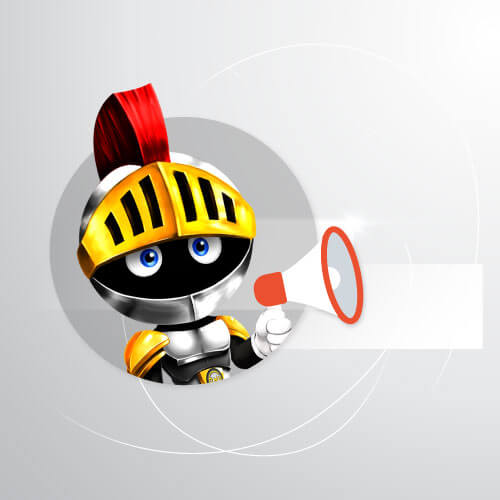